Oct 22, 2012 at 10:36
by Brad Walton
Tweet
Bellingham's second annual Shoot the Trails (STT) event on Saturday October 13 was wildly successful and packed to capacity (or maybe a bit over). The venue featured beer from local breweries Boundary Bay and Kulshan Brewery flowing out of five taps, local videos and music were cranking, and the raffle was pimped out with bikes and tons of swag. This has become a favorite for local mountain bikers looking to catch up with some new and old friends. There were a total of 11 local videos in the competition and 24 photographs, all representing why we live and ride in Whatcom County.

There was also a twelfth video that played during the ballot counting, made by one of our local bike companies, Transition Bikes:

This years photographs were very impressive. While there weren't as many entries as the last year, the quality and skill of some of our local photographers is top notch. The top three photos were: 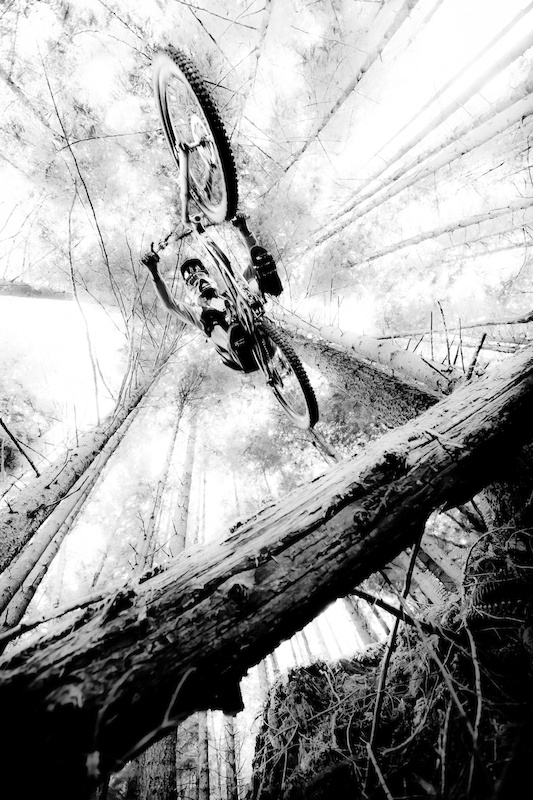 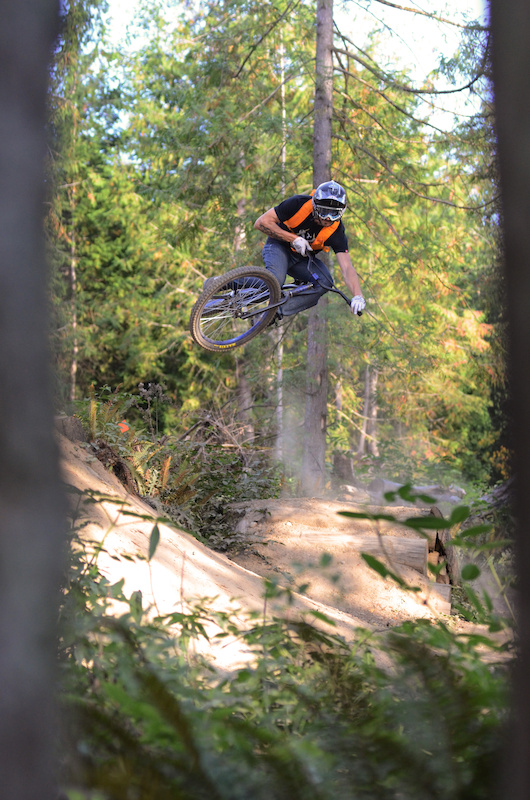 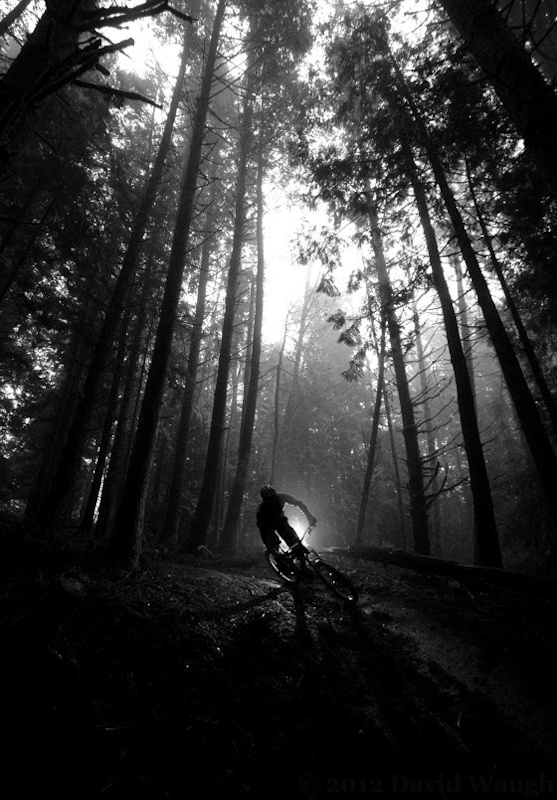 During the event, the Whatcom Mountain Bike Coalition (WMBC) also debuted their new tool trailer that was built out, beer tap included, by Greg Mroz and Mark Mattson. The funds for the tool trailer were acquired through a grant award from REI for $5,000. 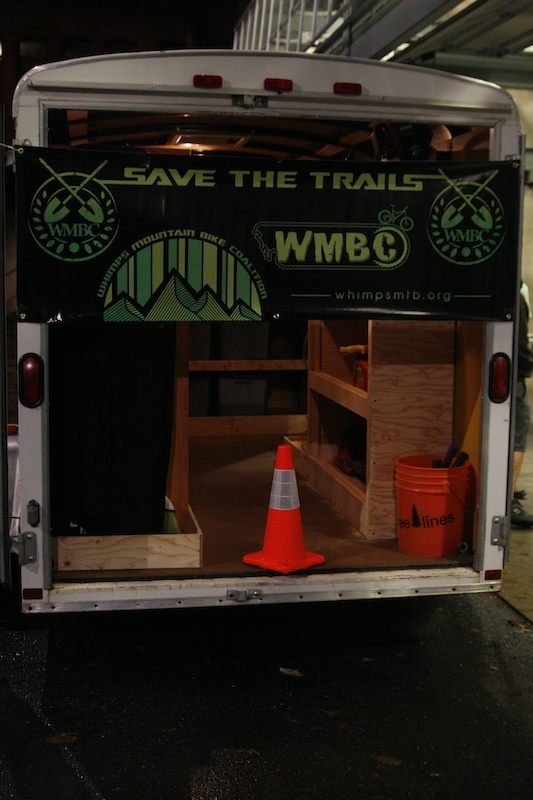 Thanks to all of the volunteers, especially Val Thompson, for orchestrating this event and making it happen! Also, thanks to all of the sponsors of STT that contributed to our raffle and continually support mountain biking in Whatcom County and Washington State. And lastly, thanks to the infamous EBextreme for emceeing the event.

vw4ever (Oct 25, 2012 at 20:01)
Dear event organizers and sponsors, Please continue this event every year. It was a very fun outing and great to see what locals are putting together. Cheers, Chad

ebxtreme (Oct 25, 2012 at 21:57)
Nice write up, Brad, and sick shot of Ricardo jumping that log. I heard we had 475 people come through the door that night, so....yeah, Whatcom County's mt. bike totally kicks ass! Special thanks to all of the photographers and videographers for their submissions....there were some rad ones that didn't make top 3. We'll get the acoustics figured out a bit better next year.