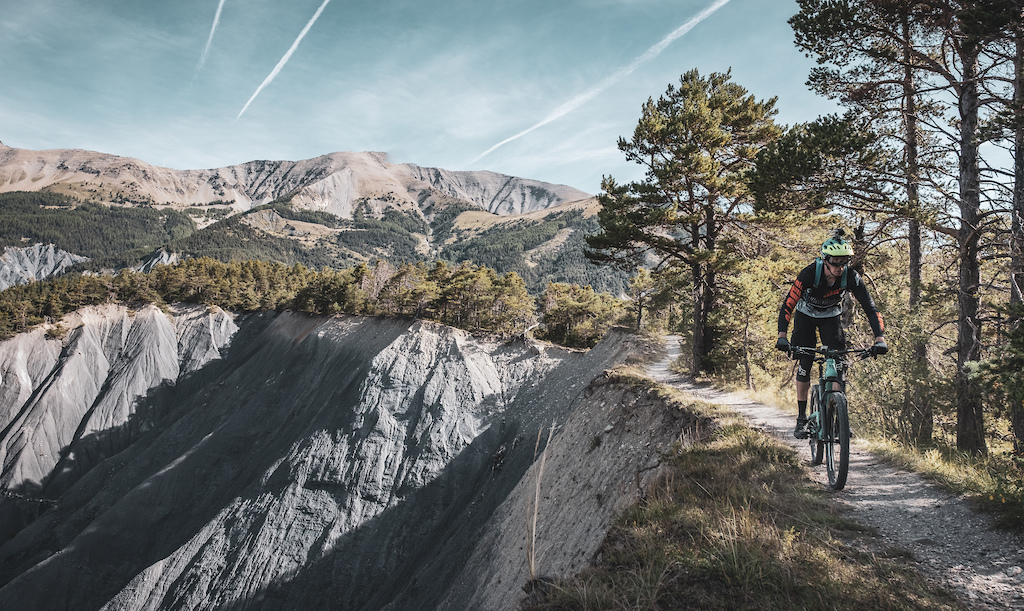 Six years ago, after my season working as an assistant guide with Doug McDonald at BasqueMTB in Spain, Doug, Carlos and I took an end-of-season trip to the southern Alps, part of which we spent with Ash Smith, sampling some of the Sospel trail network and one or two sections of the already famous Trans-Provence race route. I instantly fell in love with the trails, scenery and weather that this part of the world has to offer, so I signed up for a Trans-Provence guided tour (rather than entering the race) for the following year, 2013.

The 2013 guided tour was a 6-day affair, with 10,000 metres of climbing and 15,000 metres of descending built into the 280km route. It was a physical challenge for me (I was 48 even then!), but an extremely rewarding one as we literally crossed the Alps on our bikes, starting near Gap, riding the most amazing trails through jaw-dropping scenery and ending up by the sea in Menton. The feeling of riding into Menton and jumping in the sea was an unforgettable one, and not a little emotional with all the fatigue that had built up during the week. I made a lot of friends that week, friends with whom I am still in touch to this day.

I didn't however feel the need to do it again. I have since been on several mountain bike trips in the same area with Ash, sampling the trails without the need for the 10,000m of climbing. All have been amazing.

Fast-forward five years to 2017 and I get that message from Dutchman Matthijs, who I met on the 2013 trip. My initial reaction was 'no', but after some persuasion from Matthijs, "it's the last one Ash is ever doing", I found myself signing up for 10,000m more pain. I was slightly comforted by Ash's assurances that the van would be taking 'some' of the sting out of 'some' of the climbs, and that it was now a five-day ride with some of the more 'dull' transitions removed.

I passed word around my regular foreign-trip gang of riding buddies and to my surprise we immediately had seven (a van-full) signing up. A couple of dropouts later we ended up with five Brits (Paul 'Bucket', Jim, Gareth, John and me) joined by German-Swiss couple Paul and Patrizia (annoyingly good at tight, steep, rocky switchbacks).

One thing that has changed since I last rode it (apart from being in my mid-fifties now) is that I have bought and learned to use a camera (mainly in response to some of the photos taken by others on the 2013 trip) and I have been practising on my last few trips (see my other blogs). No excuses this time.

Anyway, a year of fairly hard training later we arrived in Nice in late September 2018 for what was to be an awesome trip. Our guides were Julia Hobson (on bike) and Andy Bates of 3Sixty Transfers (in the van). Both did an incredible job and we can't thank them enough.

Enough words. Here are the best shots from the trip:


Arrival and Day 1 - Barcelonnette to Colmars 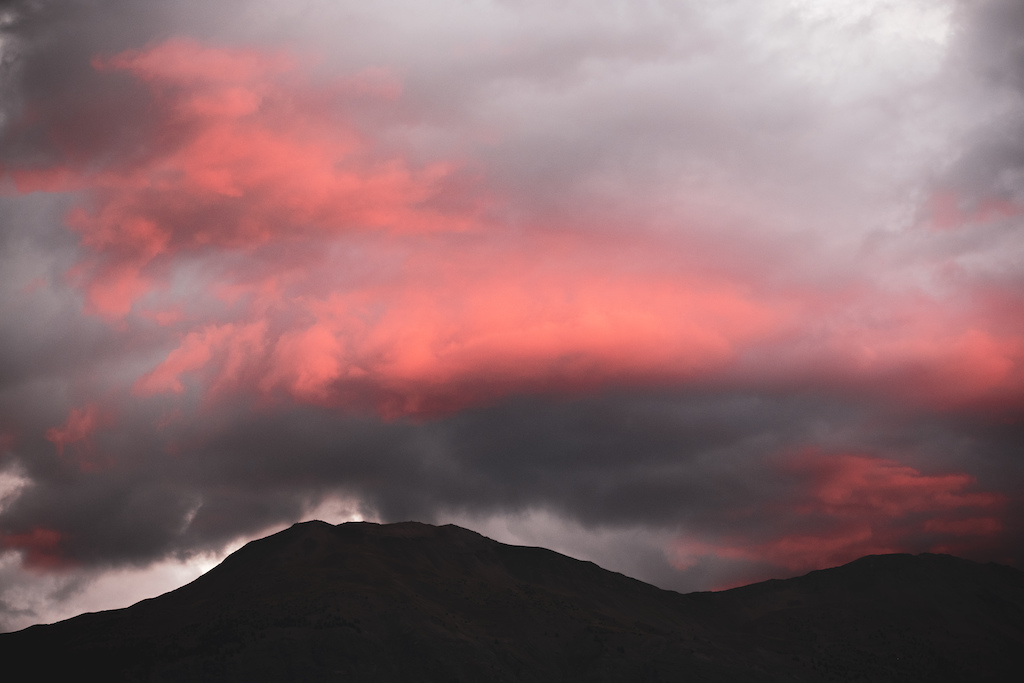 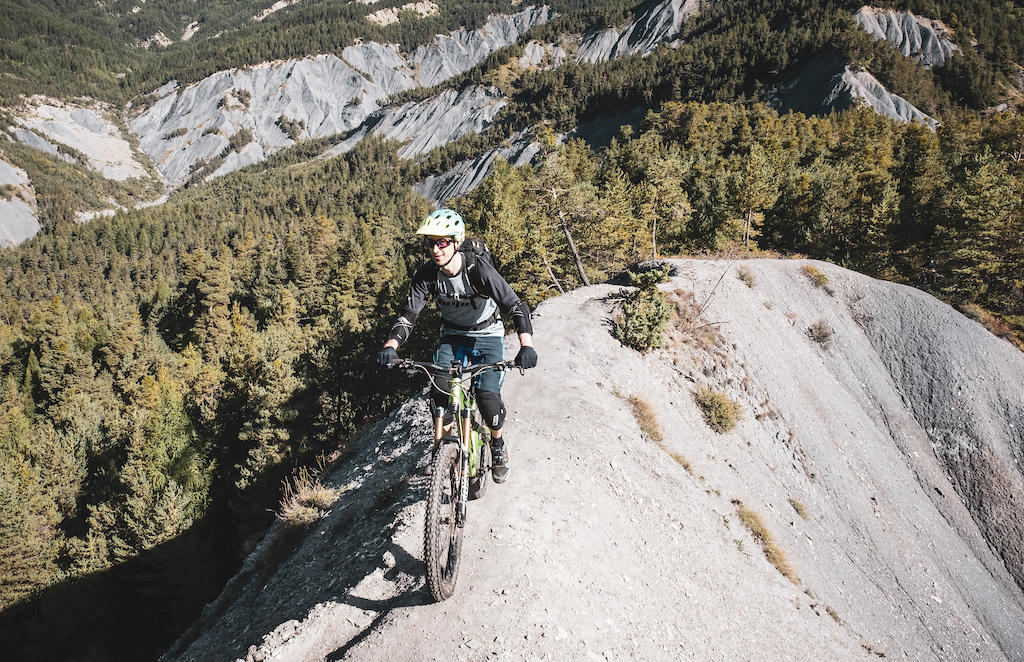 How about this for the first trail of the trip Gareth? 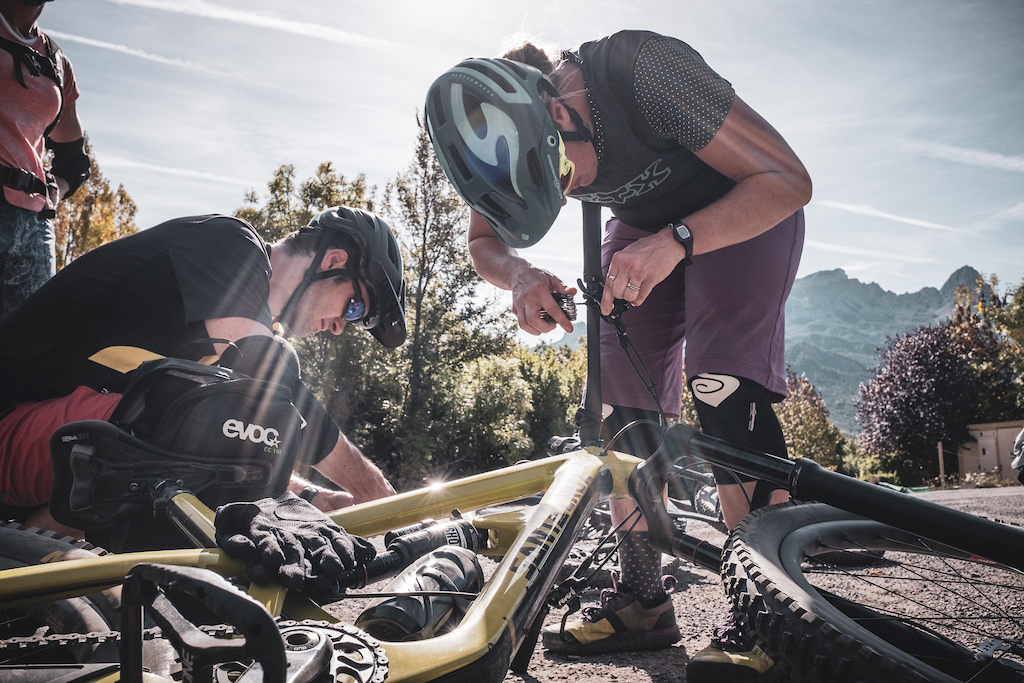 The first mechanical wasn't far behind - but quickly resolved by Julia 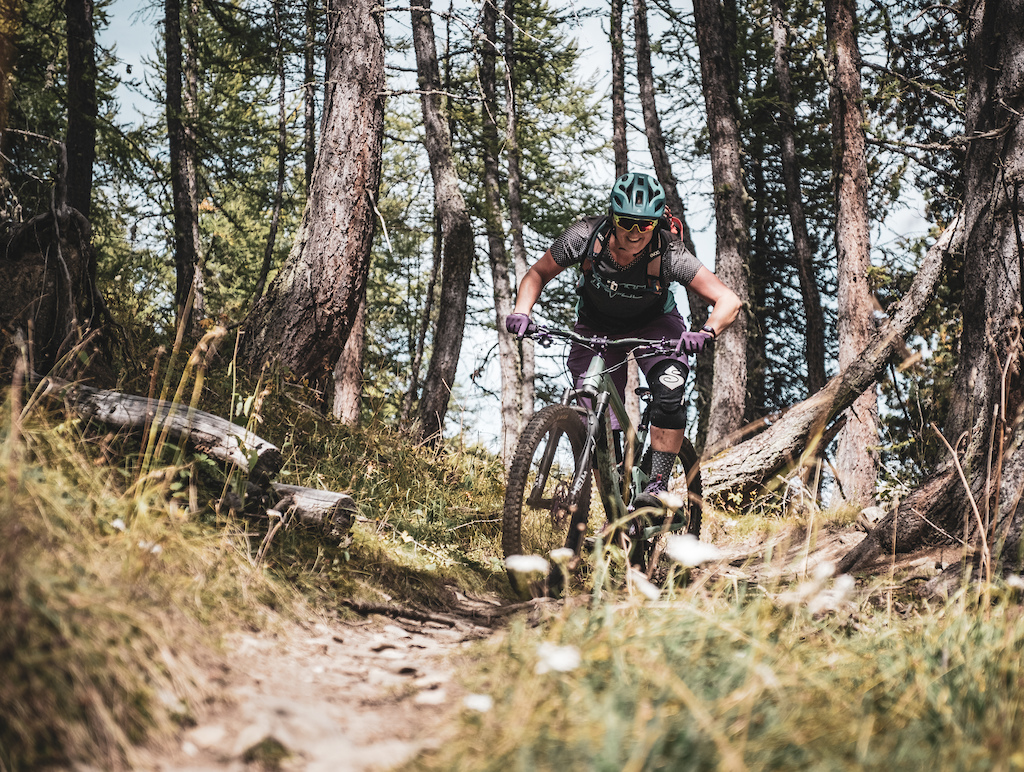 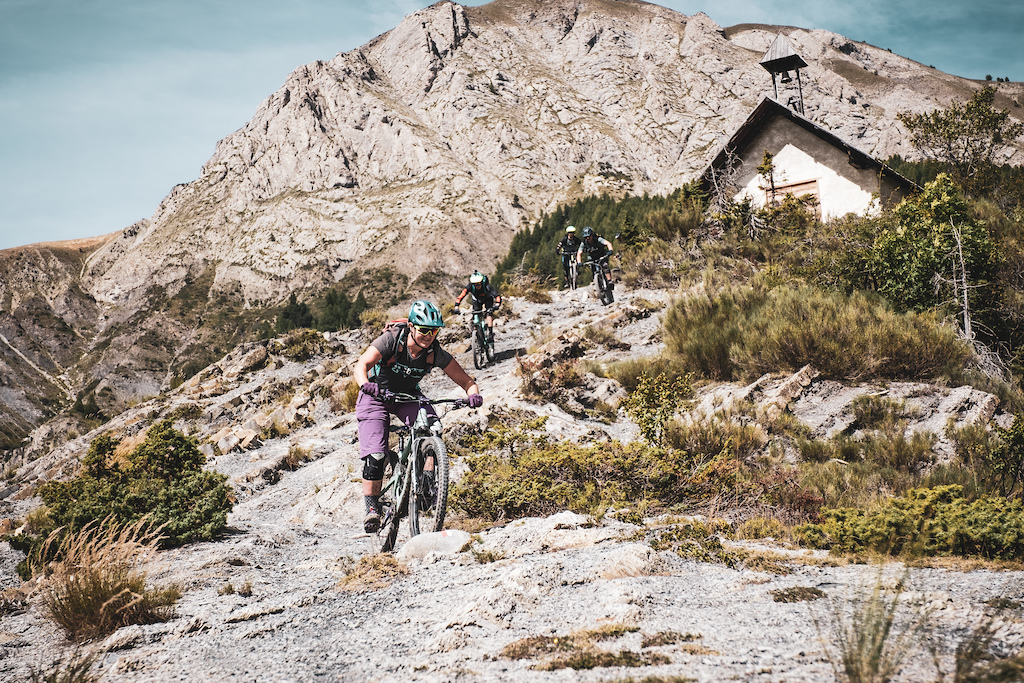 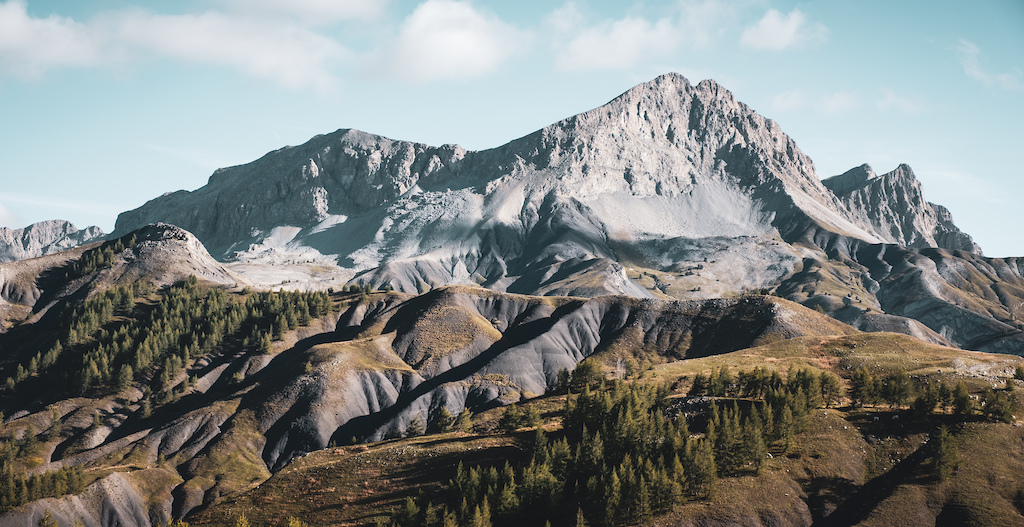 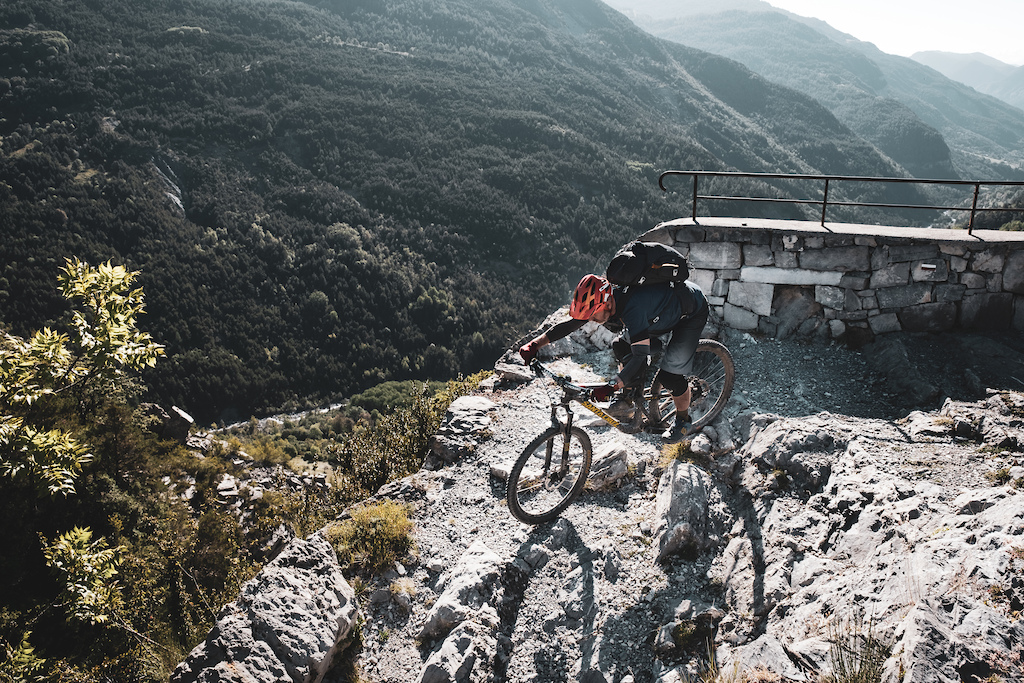 This is me, recreating a shot someone took of me in 2012. The corner hasn't changed, but around 80% of the route is completely different from 2012 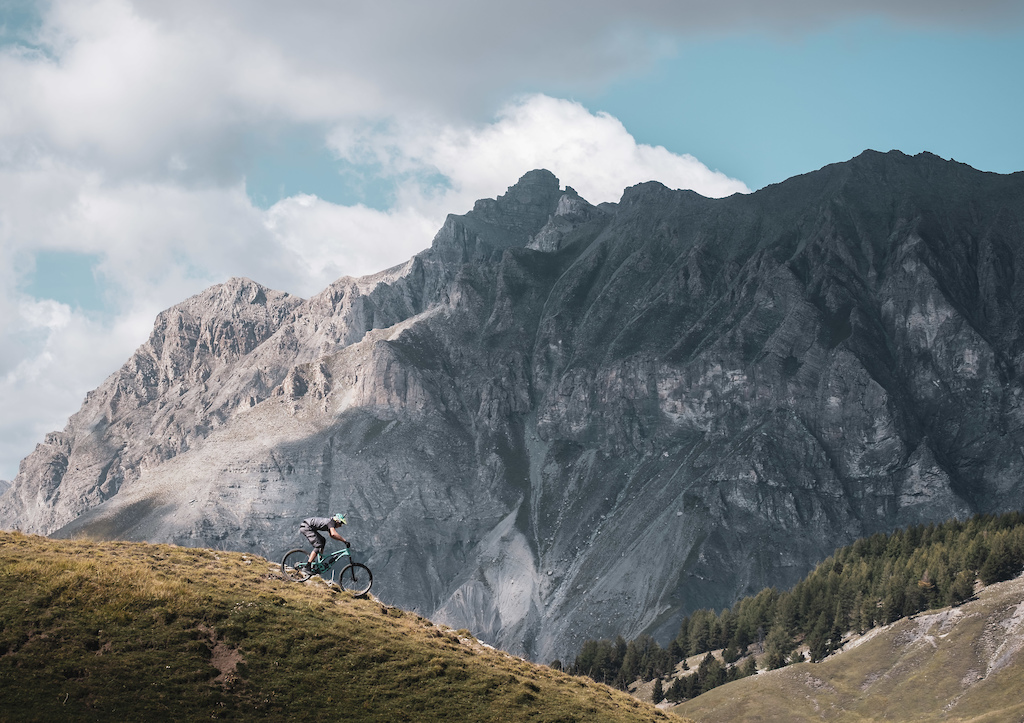 My only instruction was "look epic" 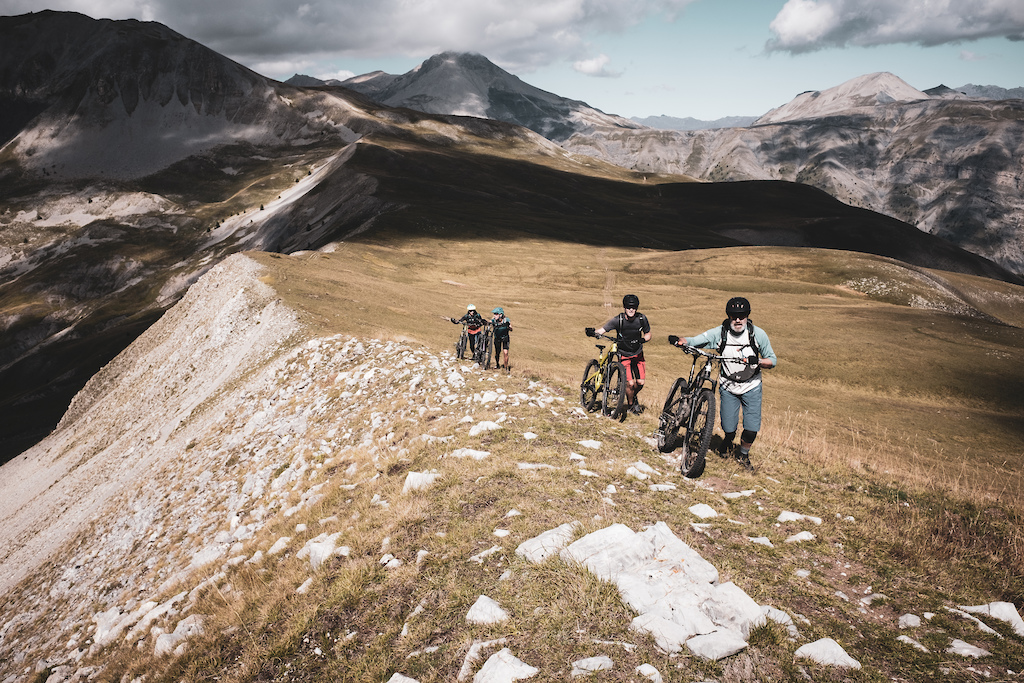 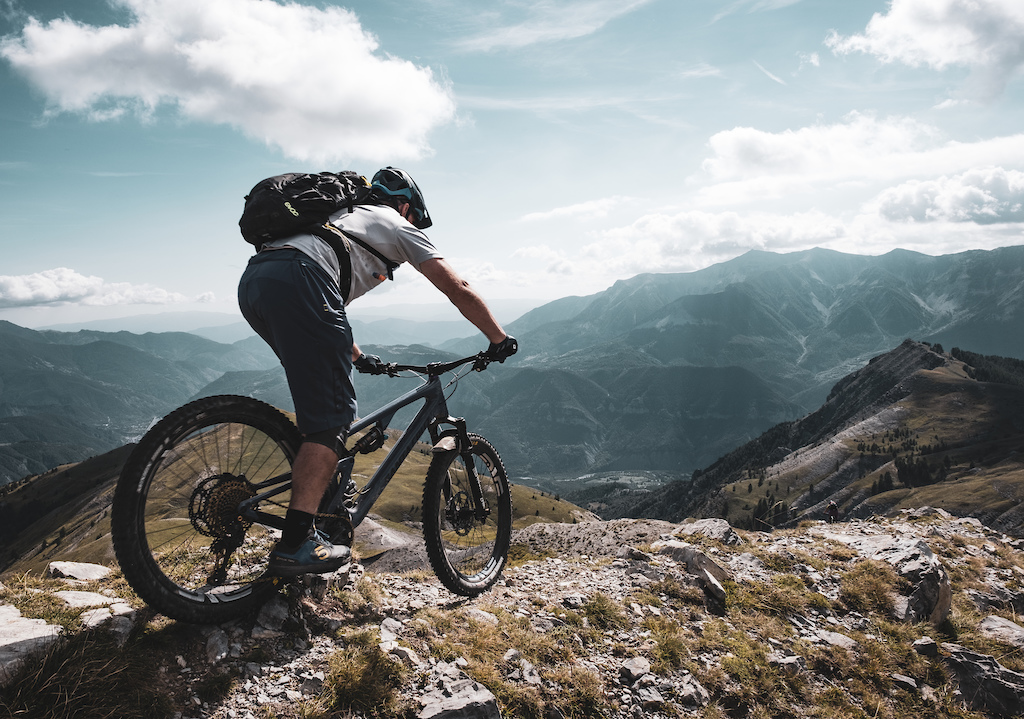 But the best thing about summits is - it's all downhill from here. Jim gets off the brakes 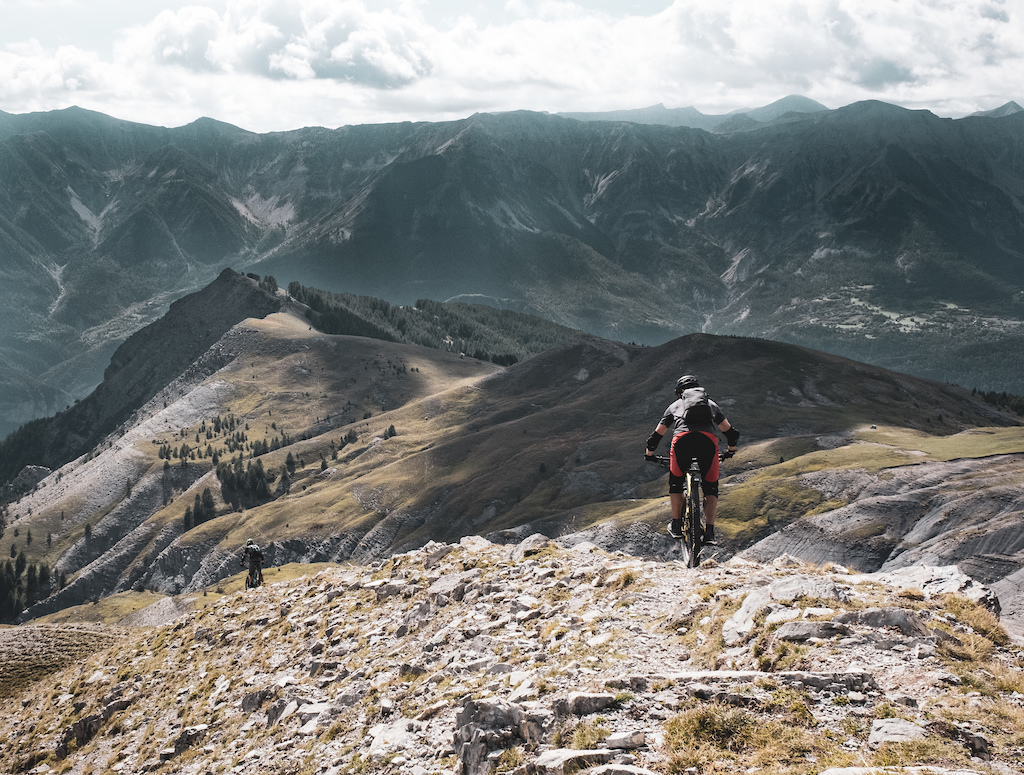 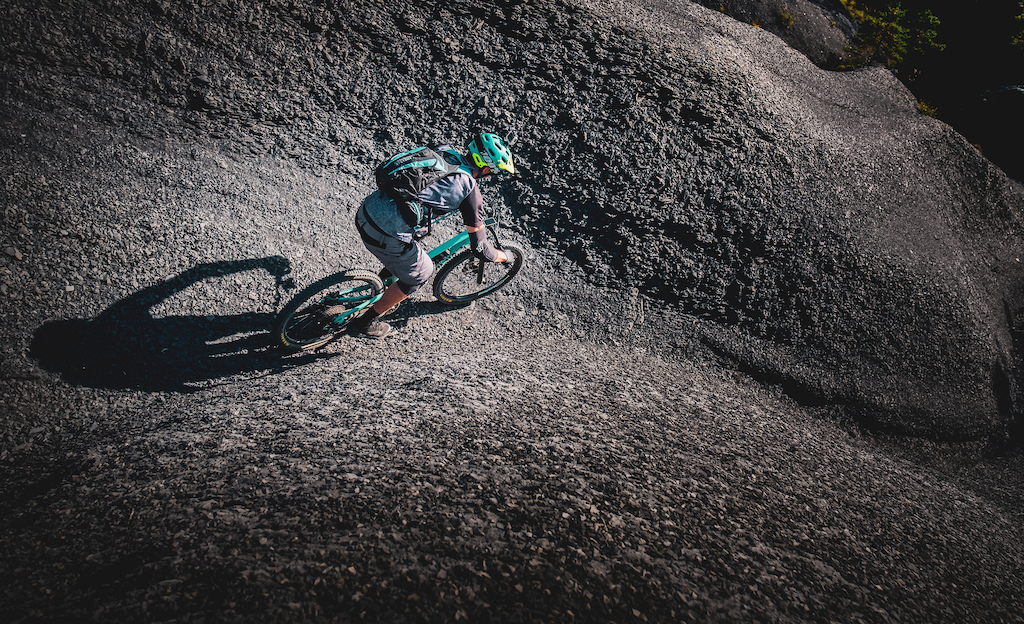 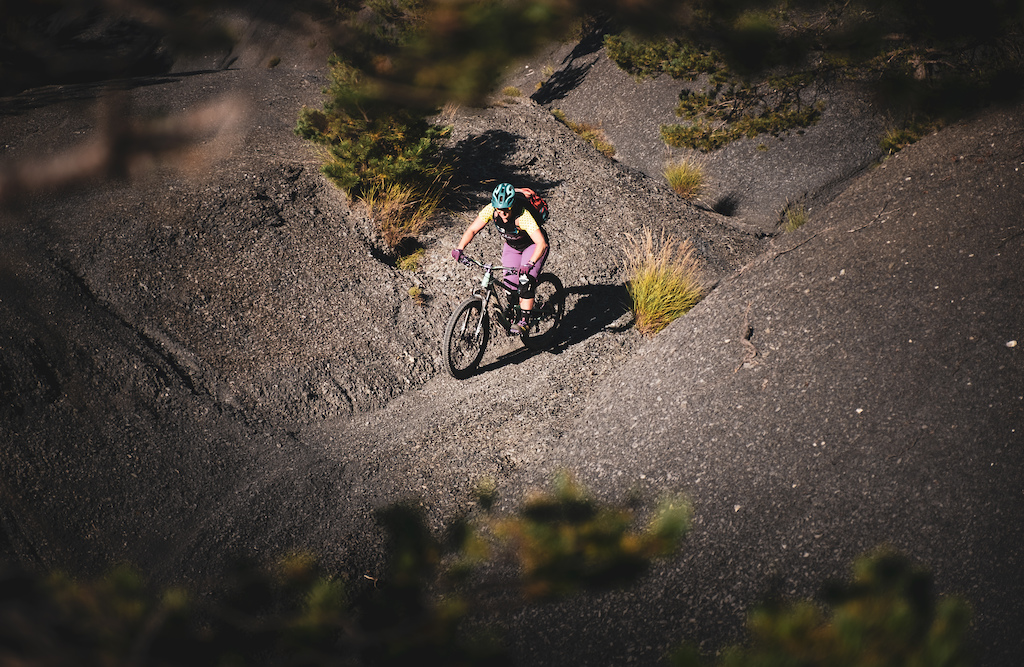 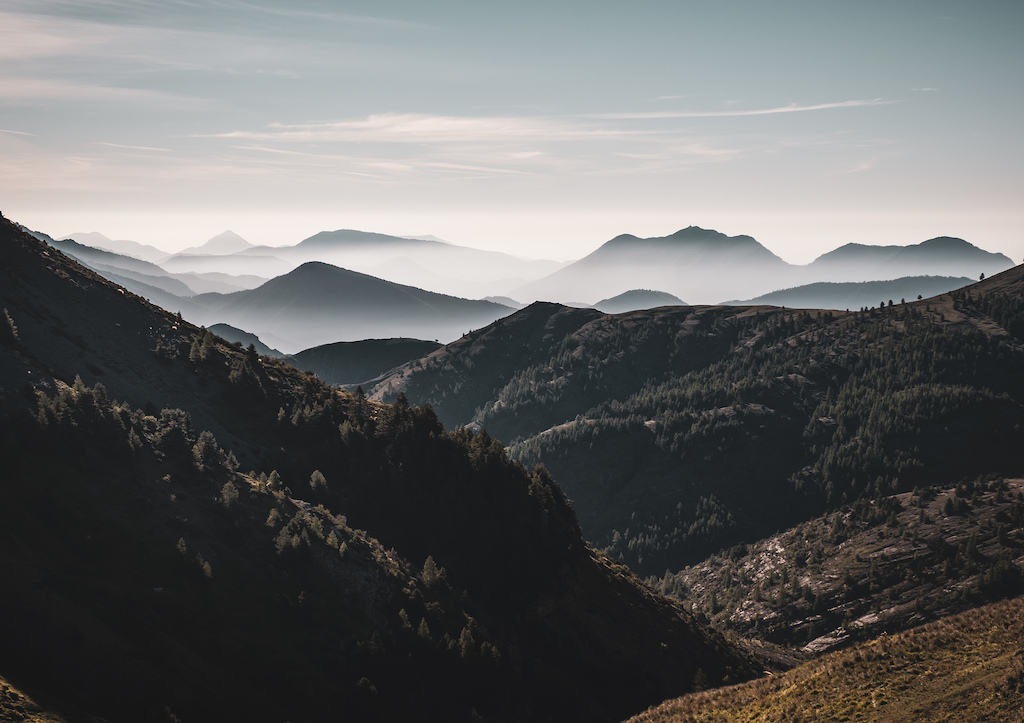 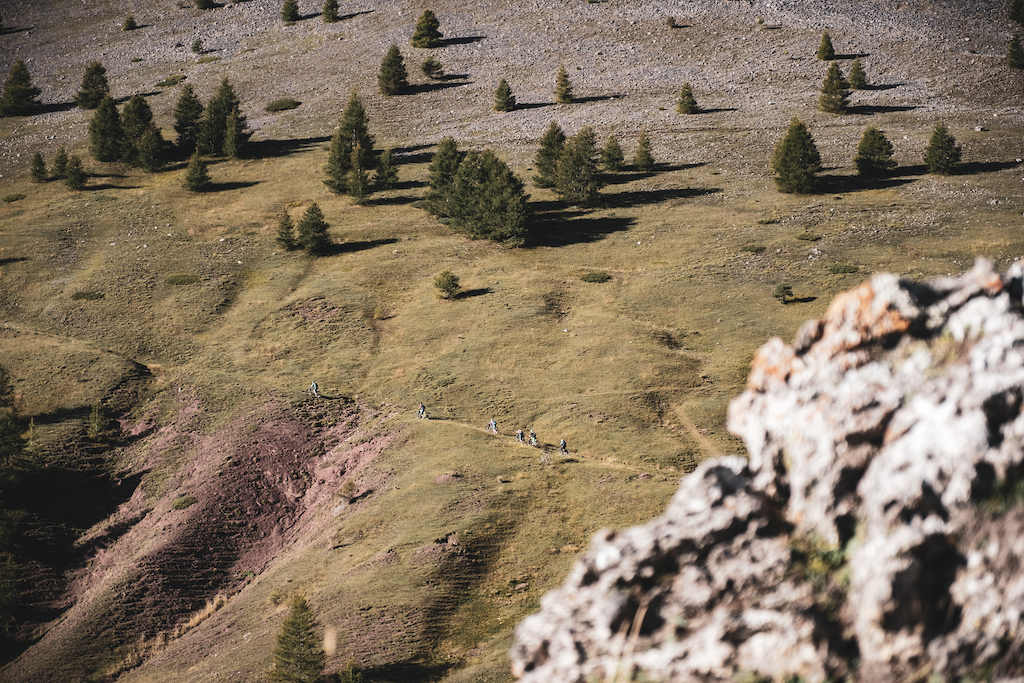 I said it was easier. I didn't say it was easy. This was quite a hike 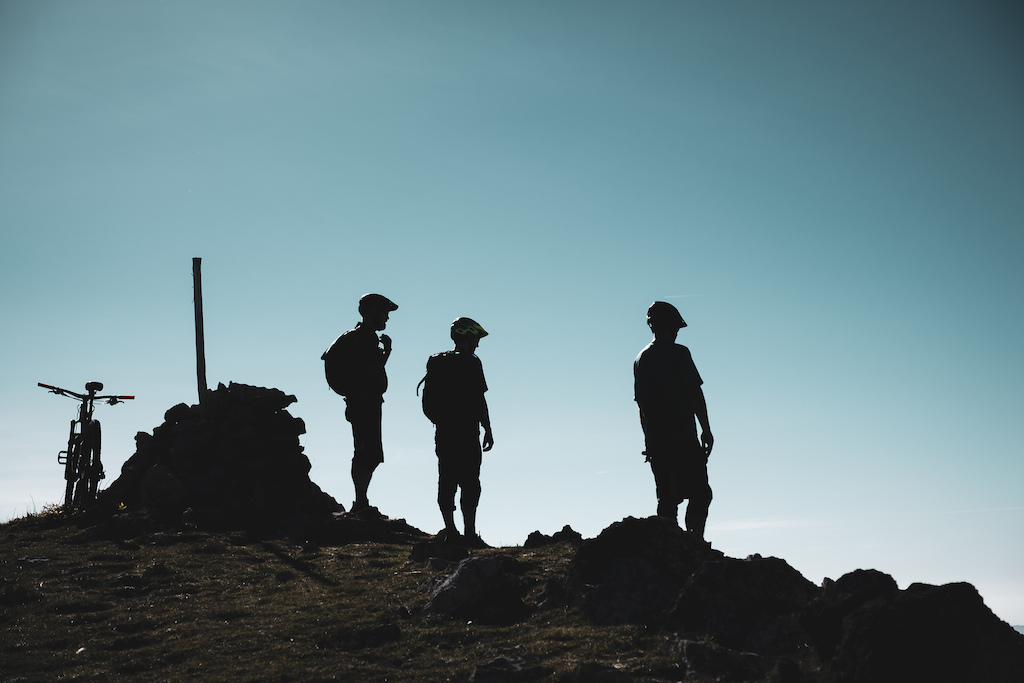 Another day, another summit 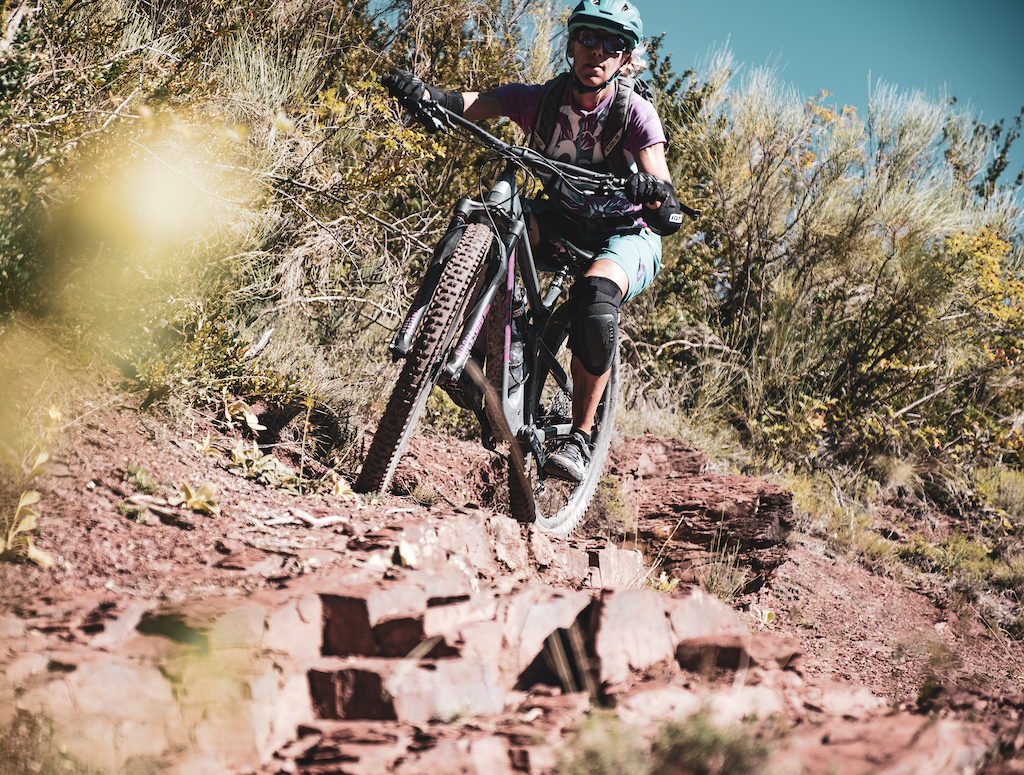 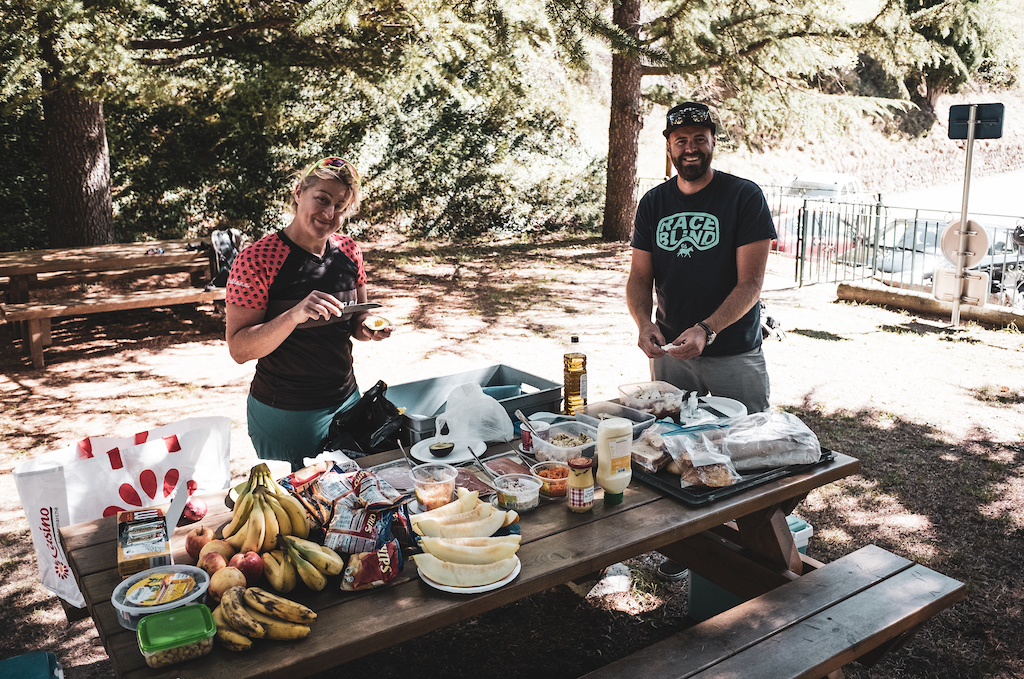 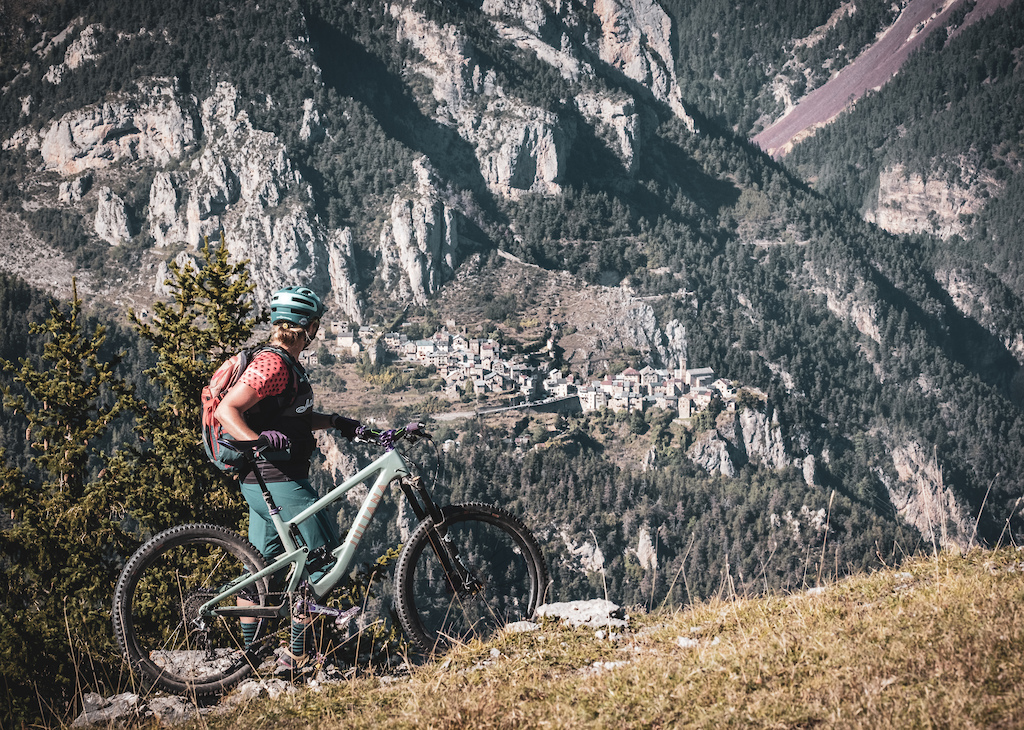 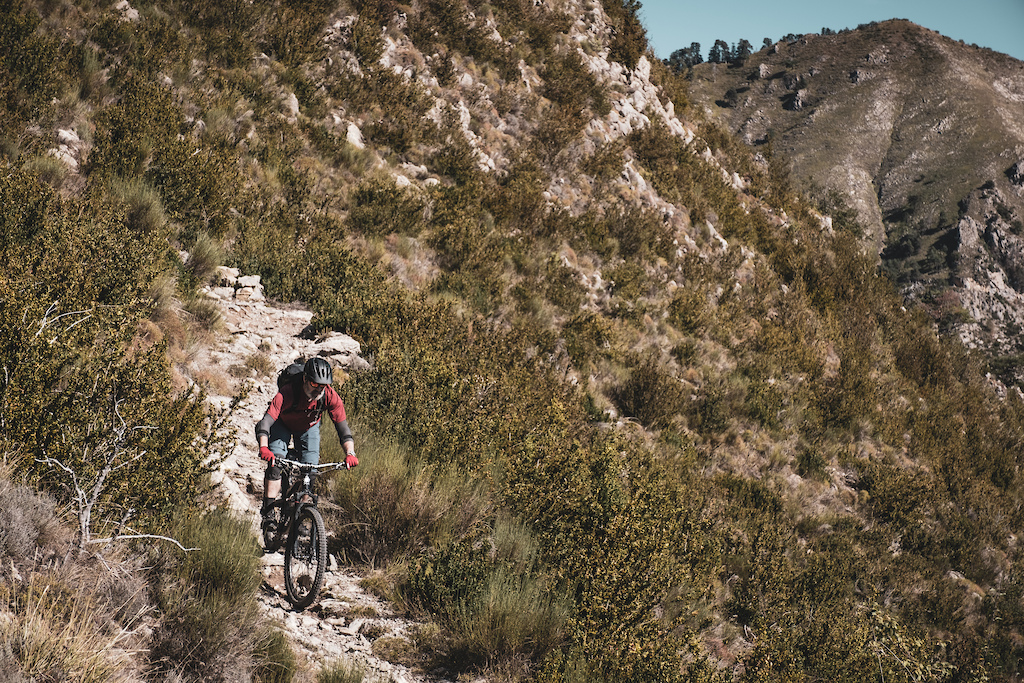 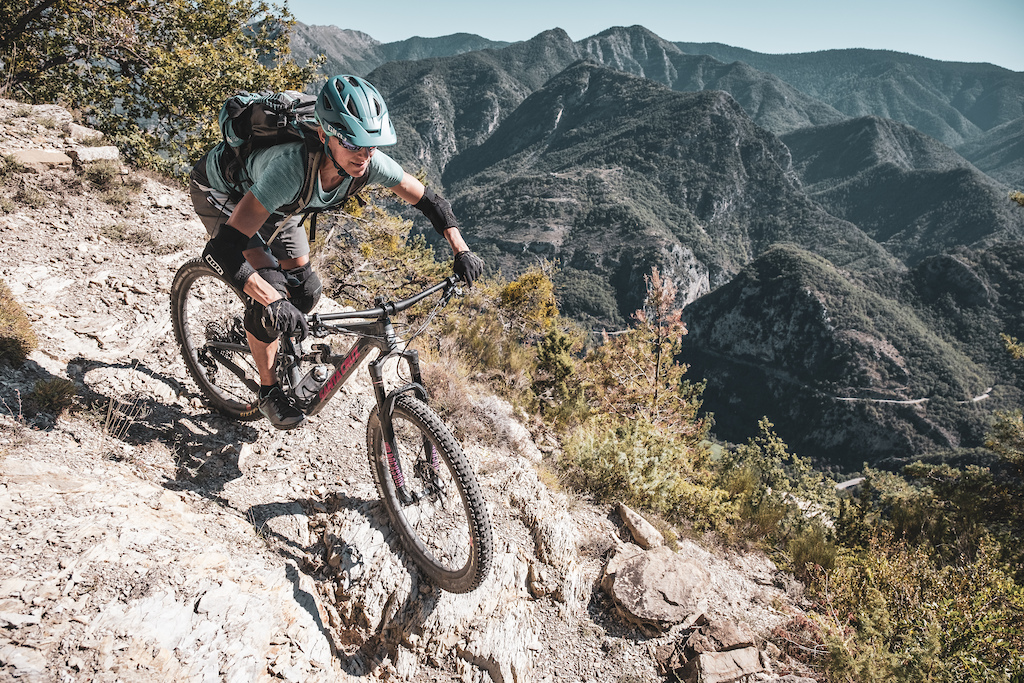 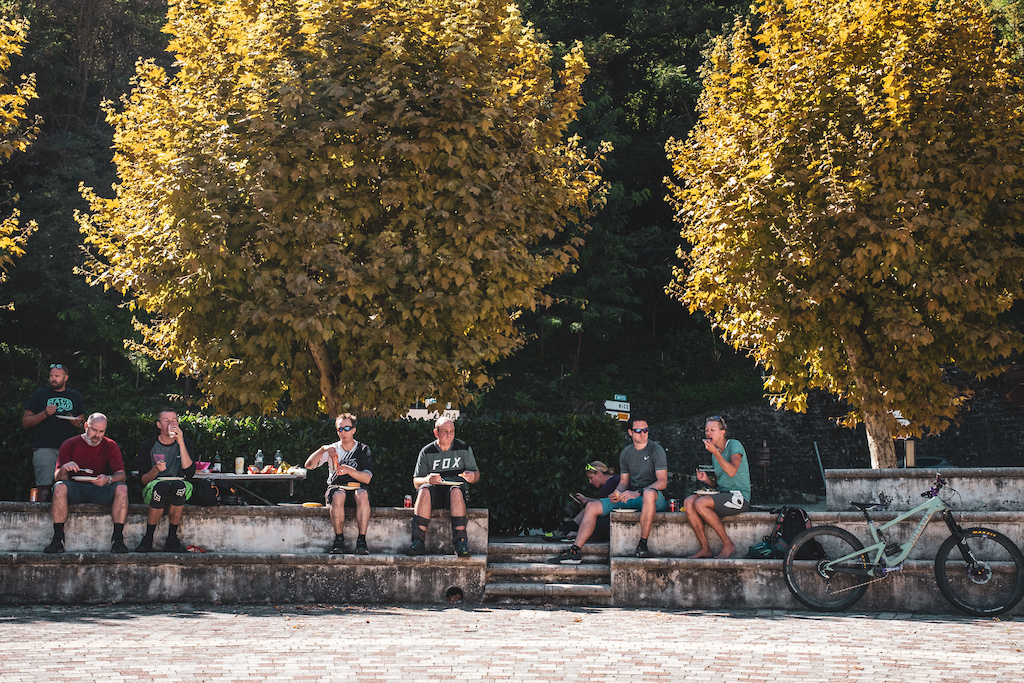 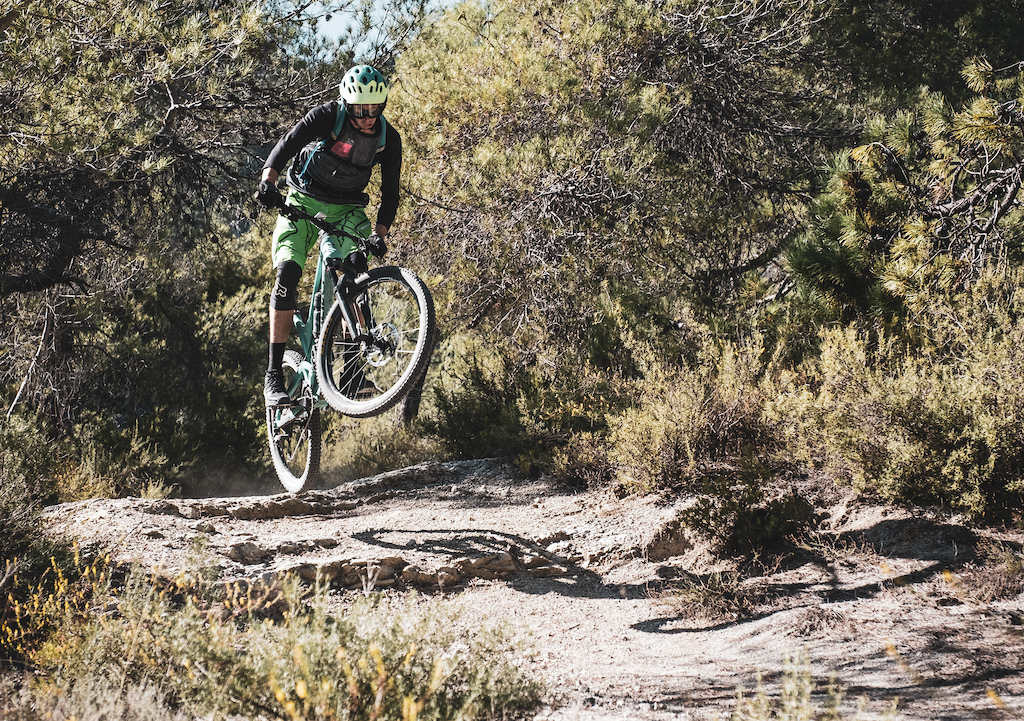 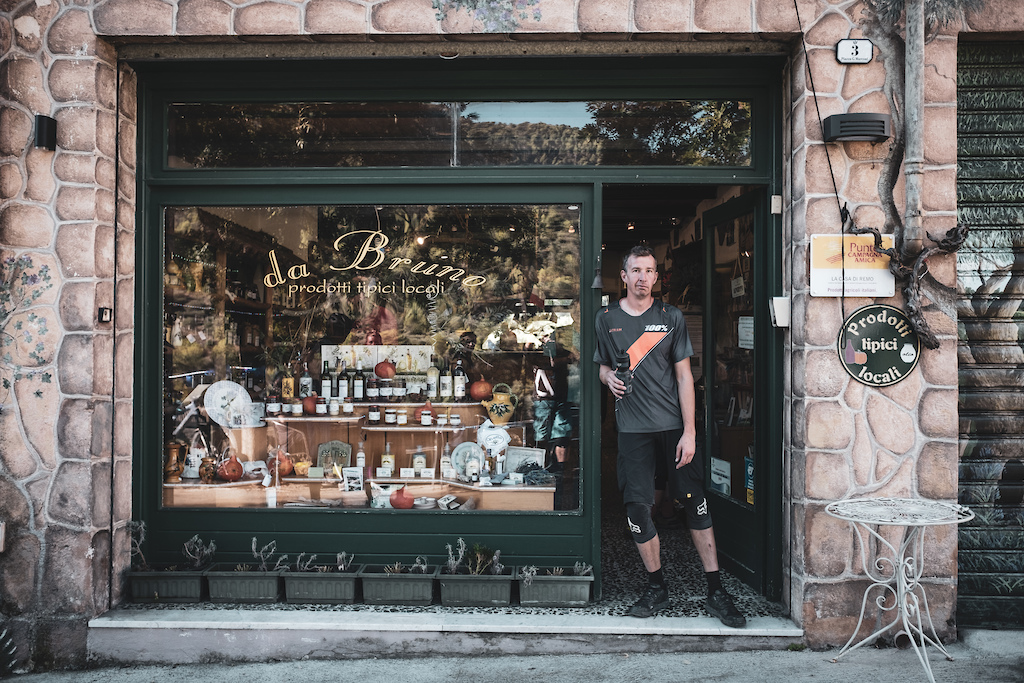 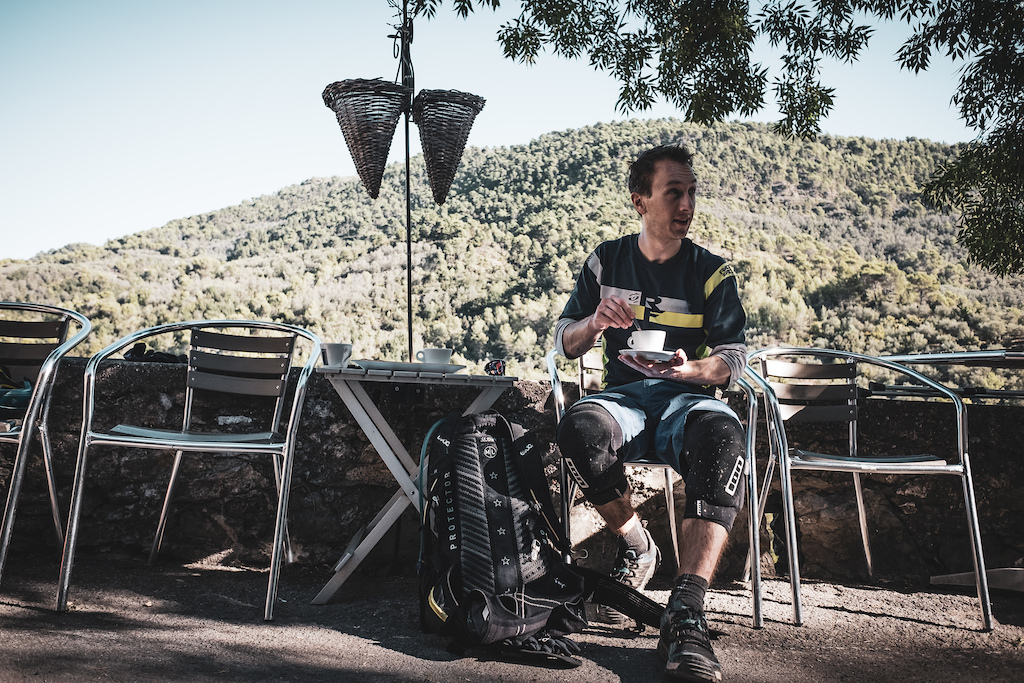 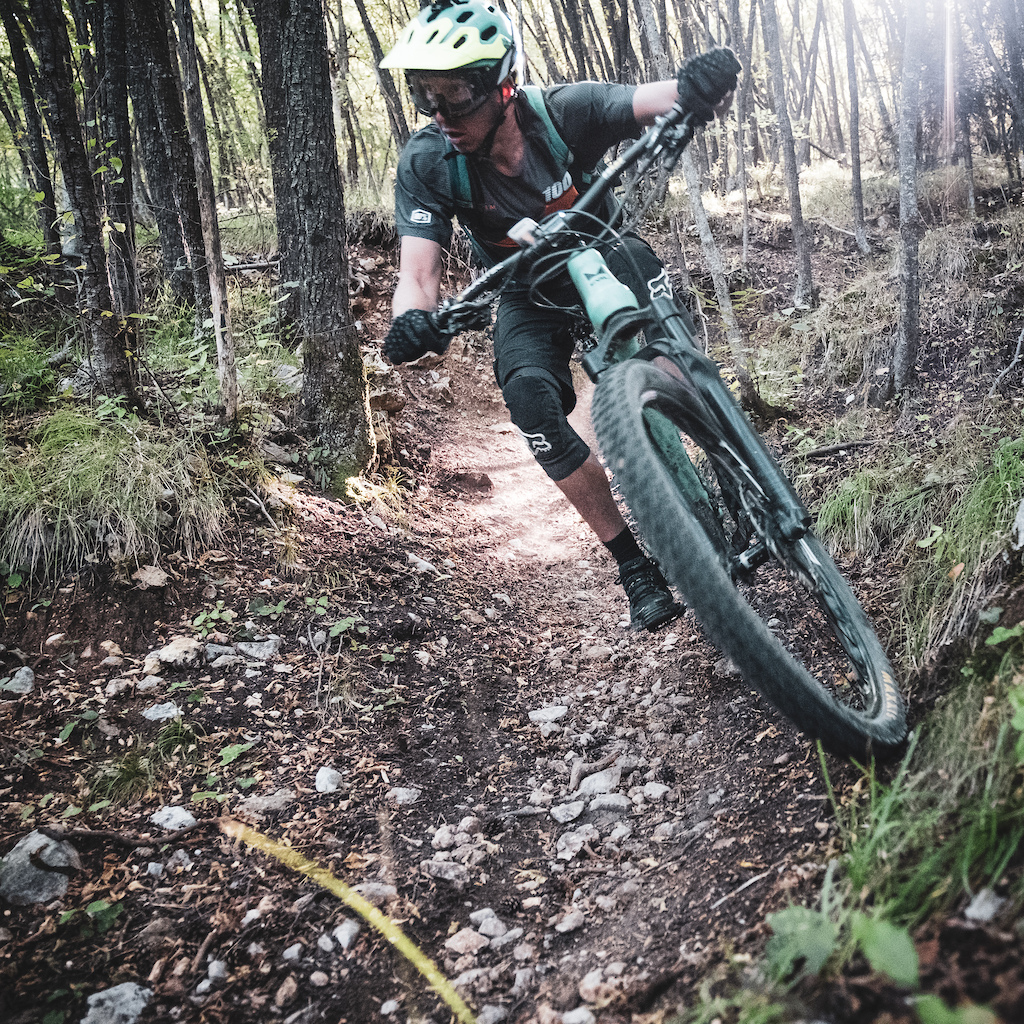 Bucket blasts down the woodland trails 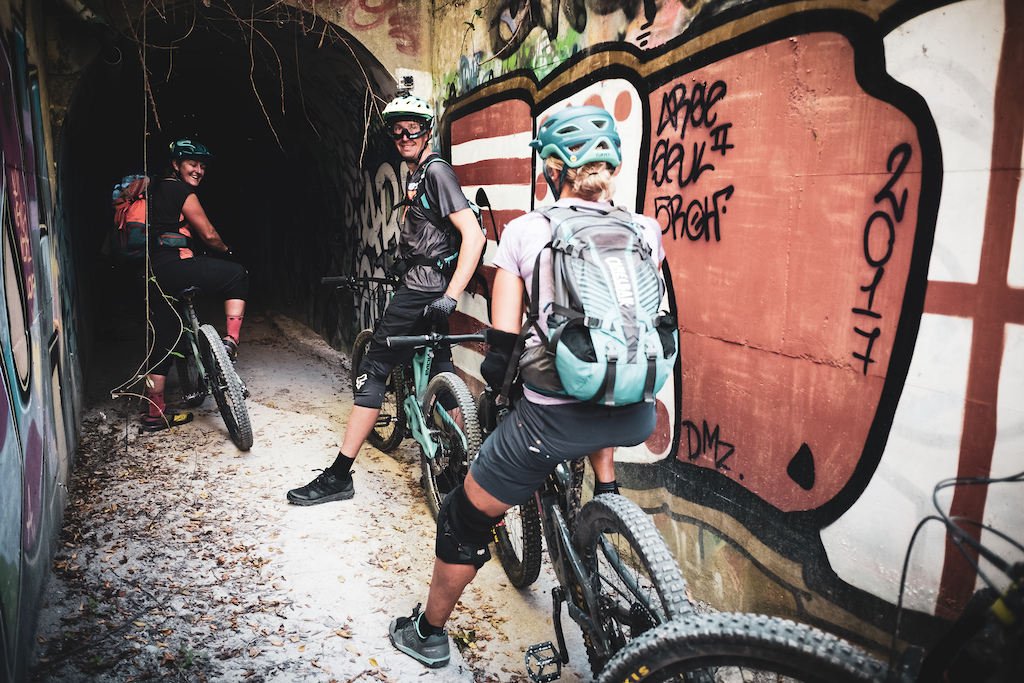 The last mile or two is a bit urban 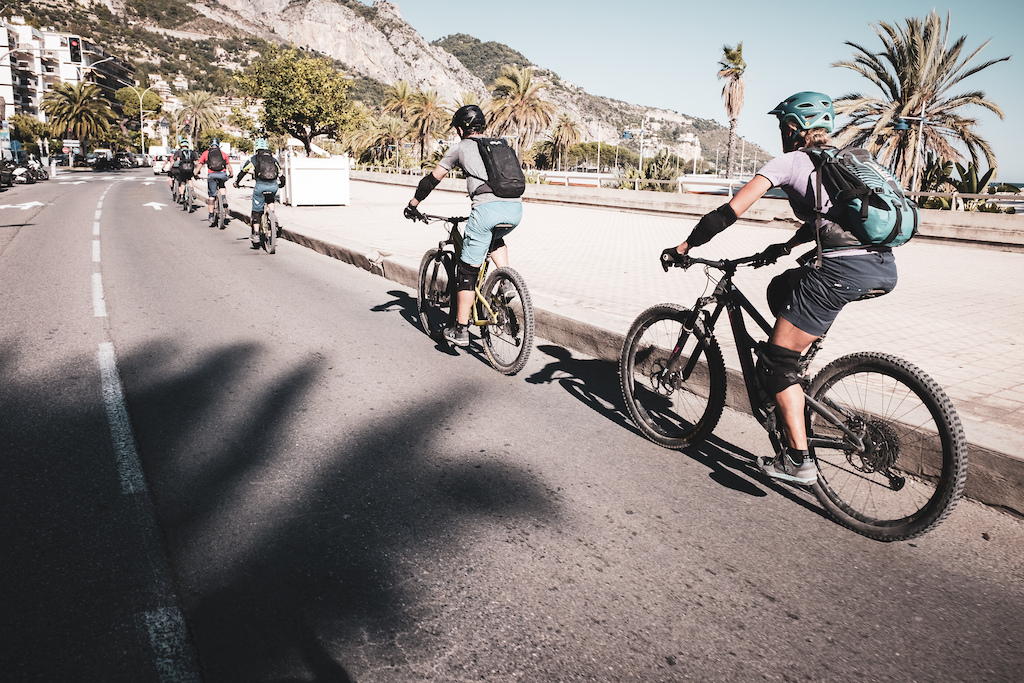 The final run in 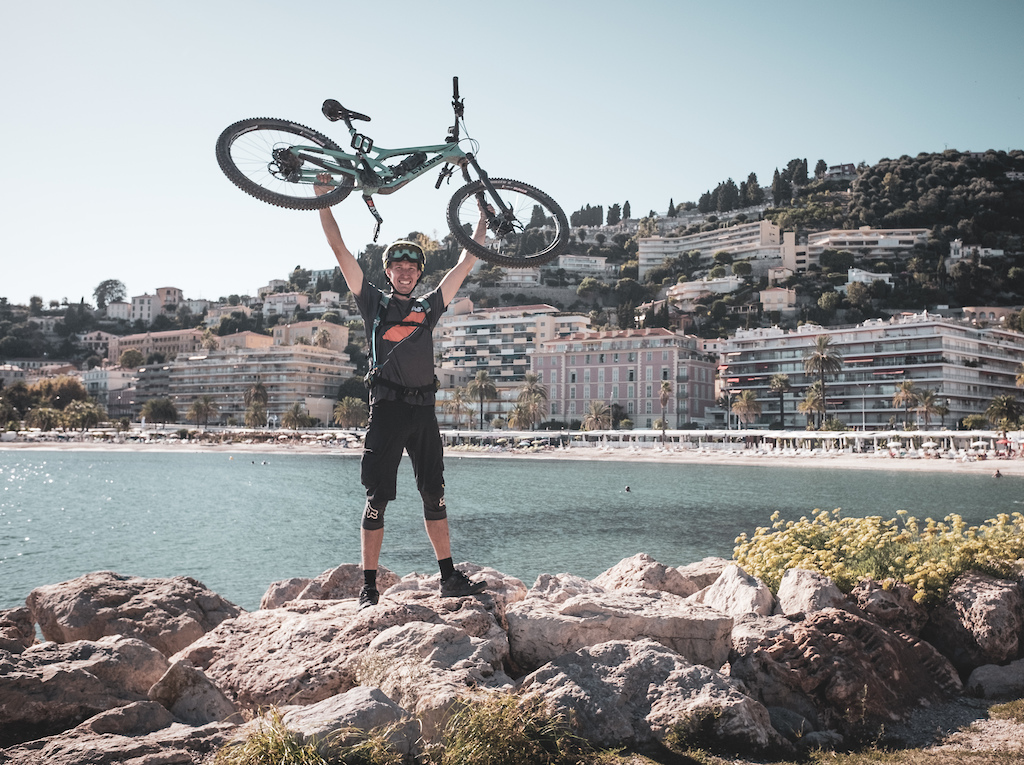 Bucket celebrates - It's goodbye from Provence for now

pinnityafairy (Oct 22, 2018 at 6:47)
@headshot: just turn your Strava on bro! Now you can race yourself to death against the clock anywhere anytime.

VwHarman (Oct 22, 2018 at 10:36)
@headshot: that was what I took from the article, especially when he mentioned having a guide. Seemed pretty clear...

Superfli (Oct 22, 2018 at 5:59)
Ian is an essential item to pack on every biking holiday! Incredible photos and write up Ian

chickendog (Oct 22, 2018 at 10:14)
As a biker that could be considered middle aged plus a little bit , very inspiring story , and the pictures are icing on the cake

cbirty (Nov 6, 2018 at 5:24)
Great photos Ian. Recognise them from Insta now! How did you sort the tour with the organisers?

captainian (Nov 6, 2018 at 5:45)
Hi Mate! I know Ash quite well and have been on quite a few trips with him - he put an email out looking for anyone interested in one last TP!