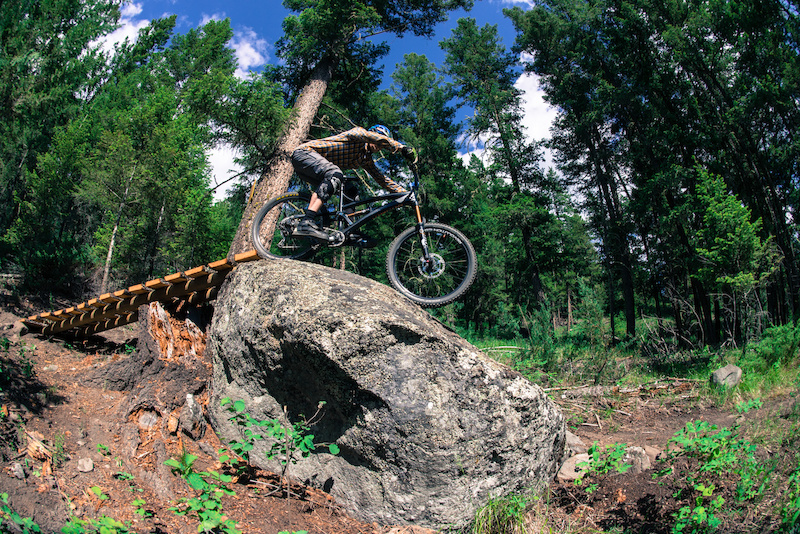 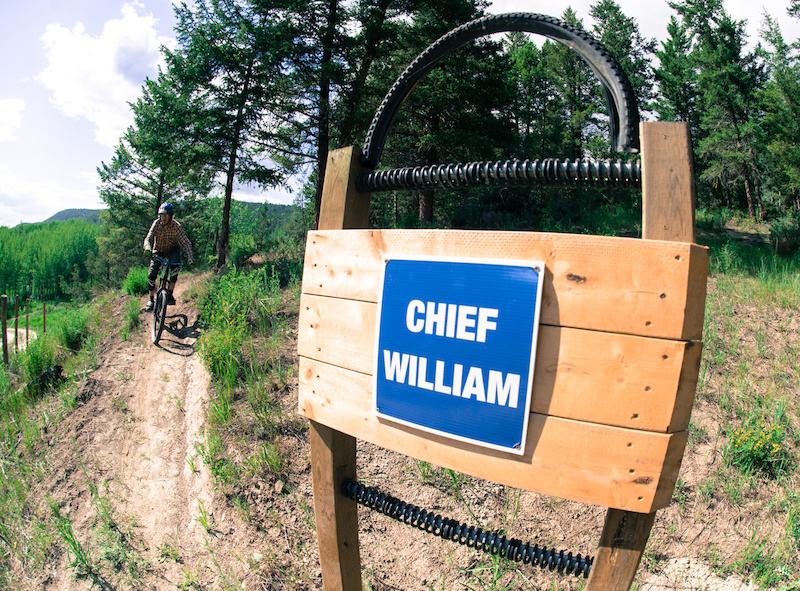 Work on the new 7 km cross country connector from Fox Mountain to the Chief Will Yum campsite started in 2014 and resumed in April of 2015. All work is now complete and the trail is open to all riders. The trail starts at the most south eastern border of the Fox Mnt. Trail Network (Zambonee) and has a couple steep climbs. It is bi-directional and crosses a number of small roads and ATV tracks. Linking the Fox Mountain Trails with the Chief Will Yum Campground and, eventually, the Southside Trails, represents a significant opportunity for the Williams Lake Indian Band as well as the overall enhancement of mountain bike recreation in the Williams Lake and Cariboo Area. In May and June of 2015, a crew from the Williams Lake Indian Band, built a climbing trail and a downhill trail adjacent to the campground. First Journey Trails was contracted as the project management firm. 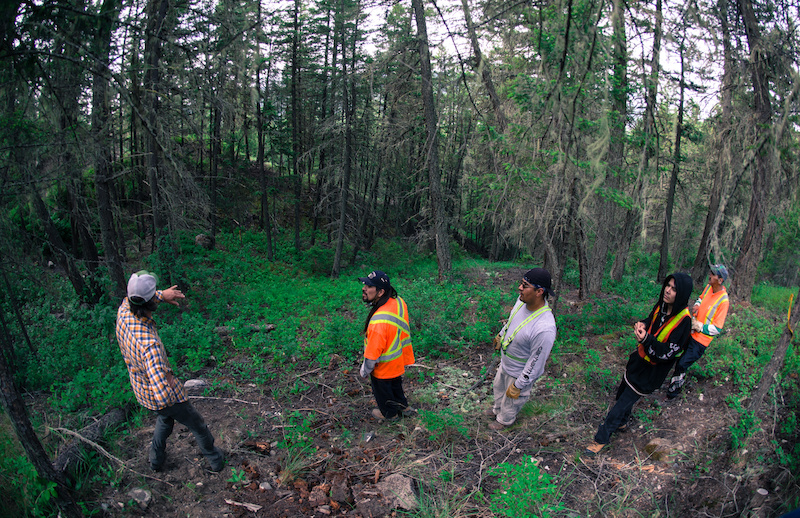 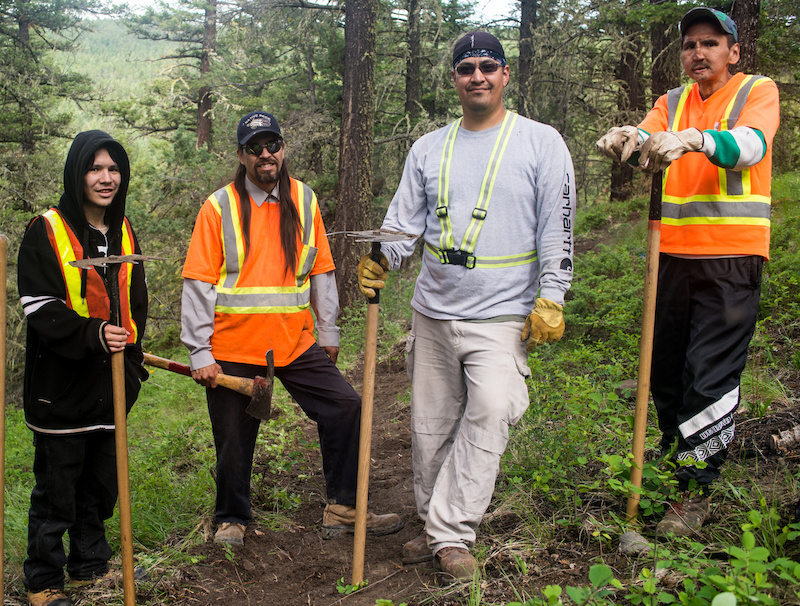 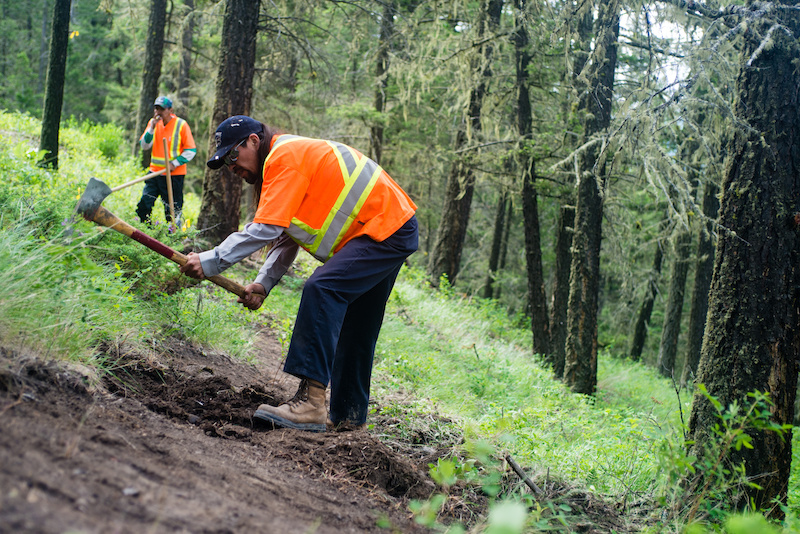 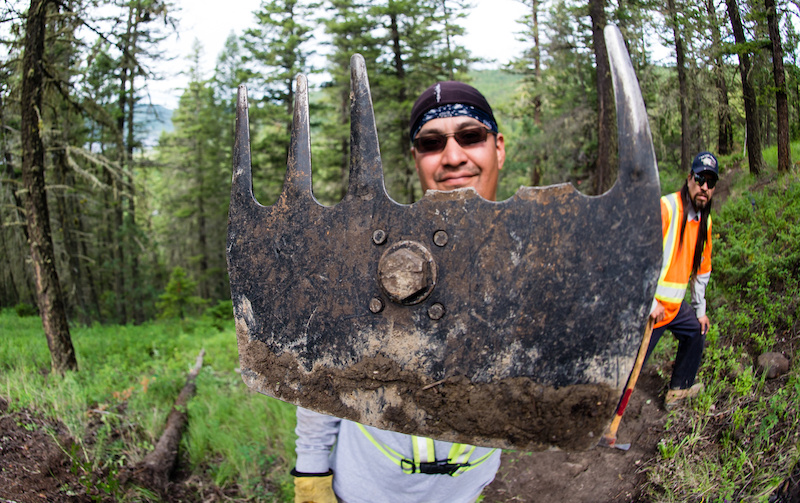 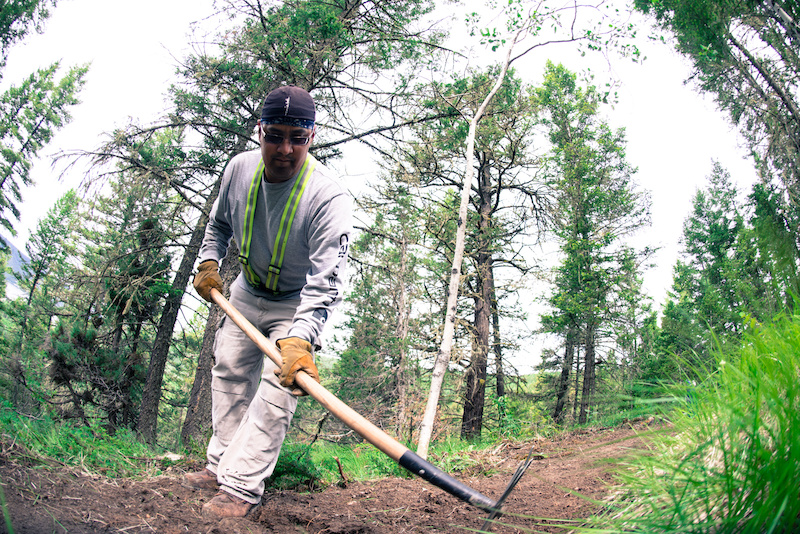 Trailbuilding in hot, buggy and dry conditions is hard work, the crew is reaping the reward: fresh tracks! 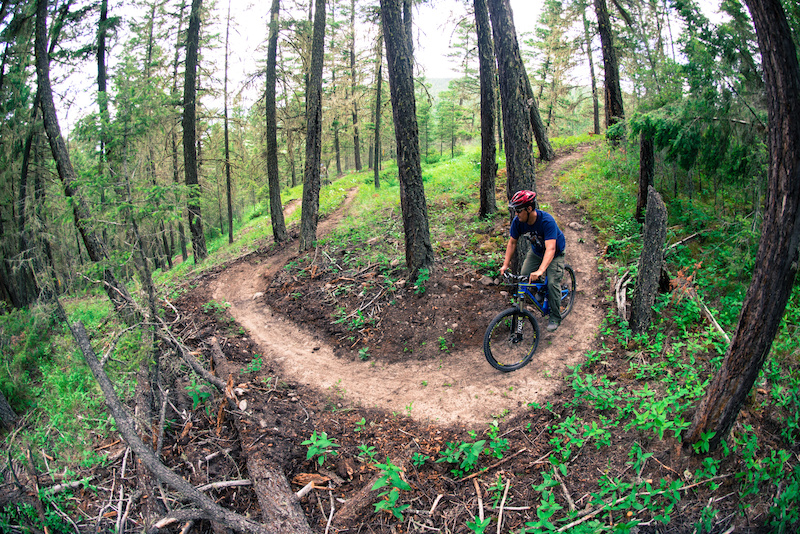 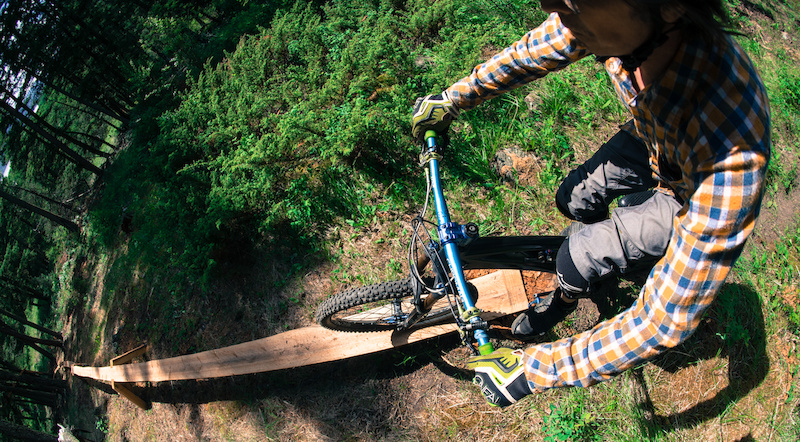 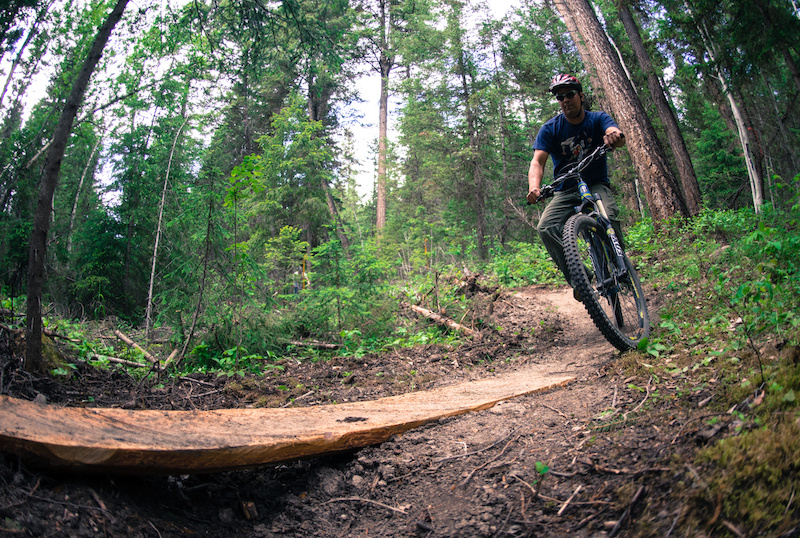 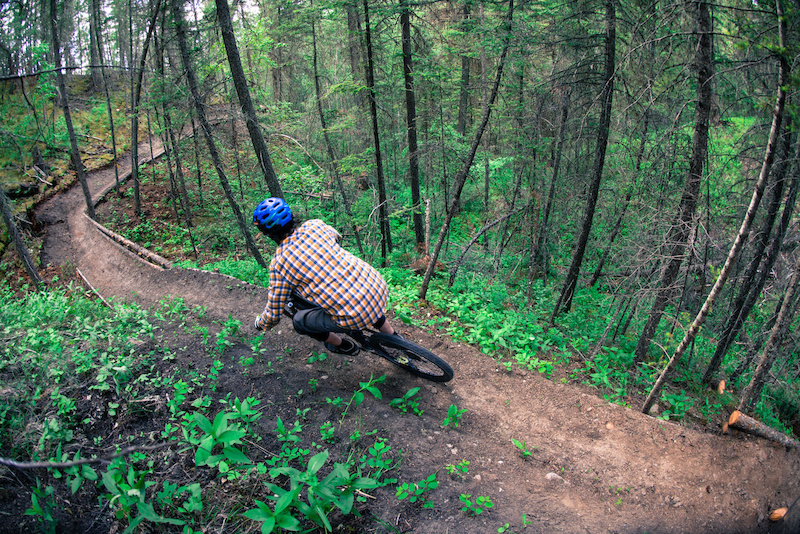 The multi-year project is a partnership between the Williams Lake Indian Band, the Williams Lake Cycling Club and the Cariboo Mountain Bike Consortium. Stay tuned for the grand opening announcement of 'Rock Star', an expert only DH trail. Williams Lake resident and big mountain shredder, James Doerfling, will also be adding a trail to the network in the near future. 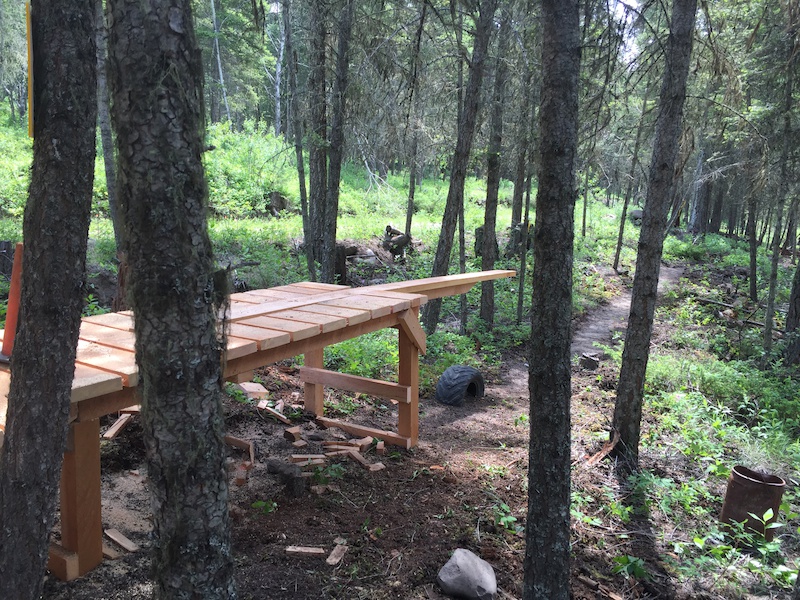 All photos by John Wellburn

phixx (Jul 13, 2015 at 20:09)
Was up riding in William Lake last month and was blown away with how awesome the trails are, and how hospitable the locals are. If you are visiting be sure to stop in at Red Shreds, awesome shop and one of the best shop crews I have ever had the pleasure of riding with. Will be back for sure!

paulwatt (Jul 13, 2015 at 23:16)
Red Shreds is one of the all time great bike shops in BC. Mark and the crew have done more for biking in the Caribou than can be put down in words.

whitebirdfeathers (Jul 13, 2015 at 21:19)
Williams Lake is amazing for riding. I'm looking forward to checking out this addition on my next trip through.