Must Watch: Oszkar Nagy in 'From the Ground Up'


CPGANG presents: Oszkar Nagy "From the Ground Up" by Viktor Csaszar.

While Oszkar Nagy hasn't made neither contests or social media his number 1 priority in the past season, he is not lacking the talent and hunger for progressive sessions that made him a familiar name in the European Dirt Jump scene over the past years.

Eager to focus on quality rather than quantity, Oszkar took his time to visualize and work on his latest project which features a brand new slope line built in his yard. 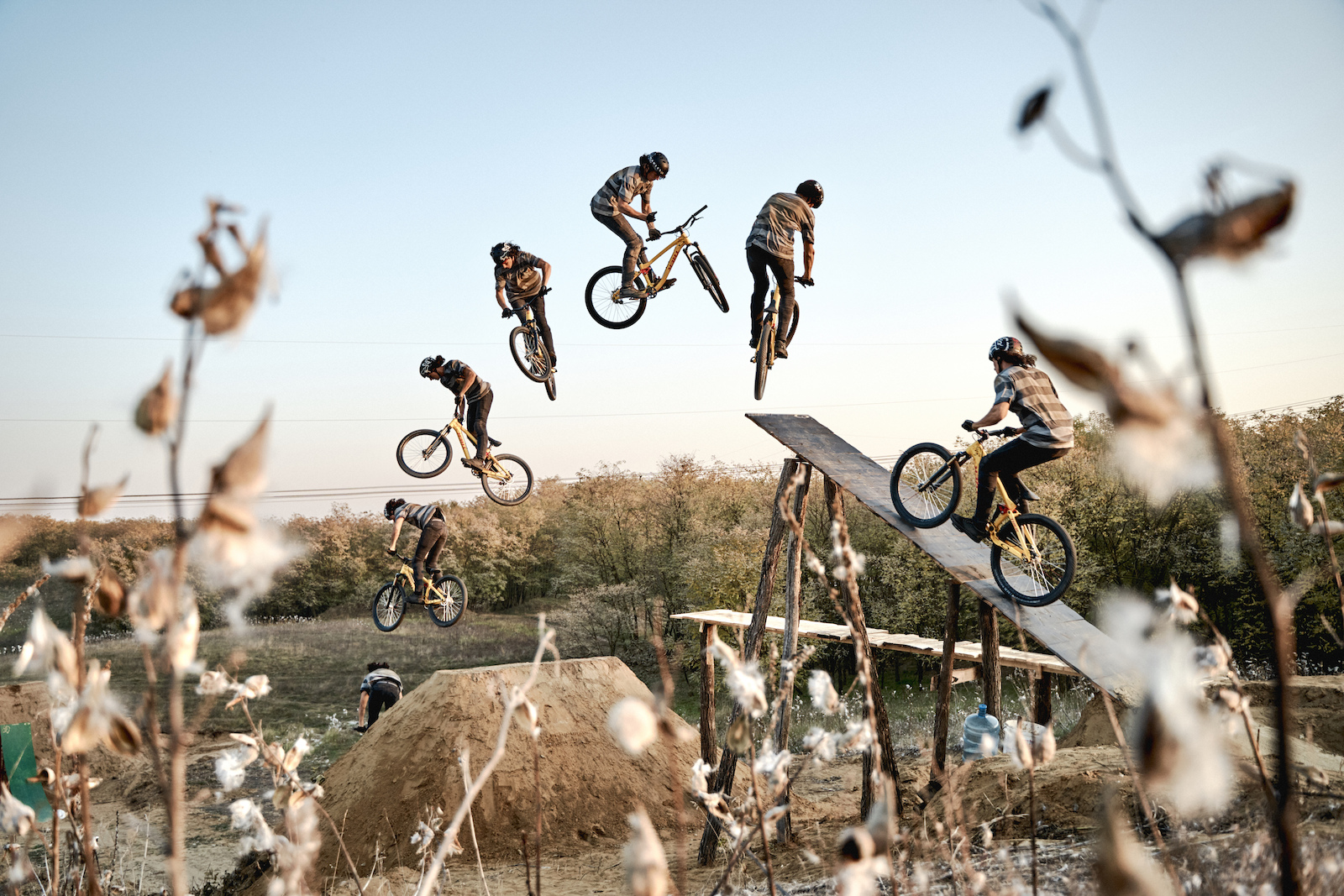 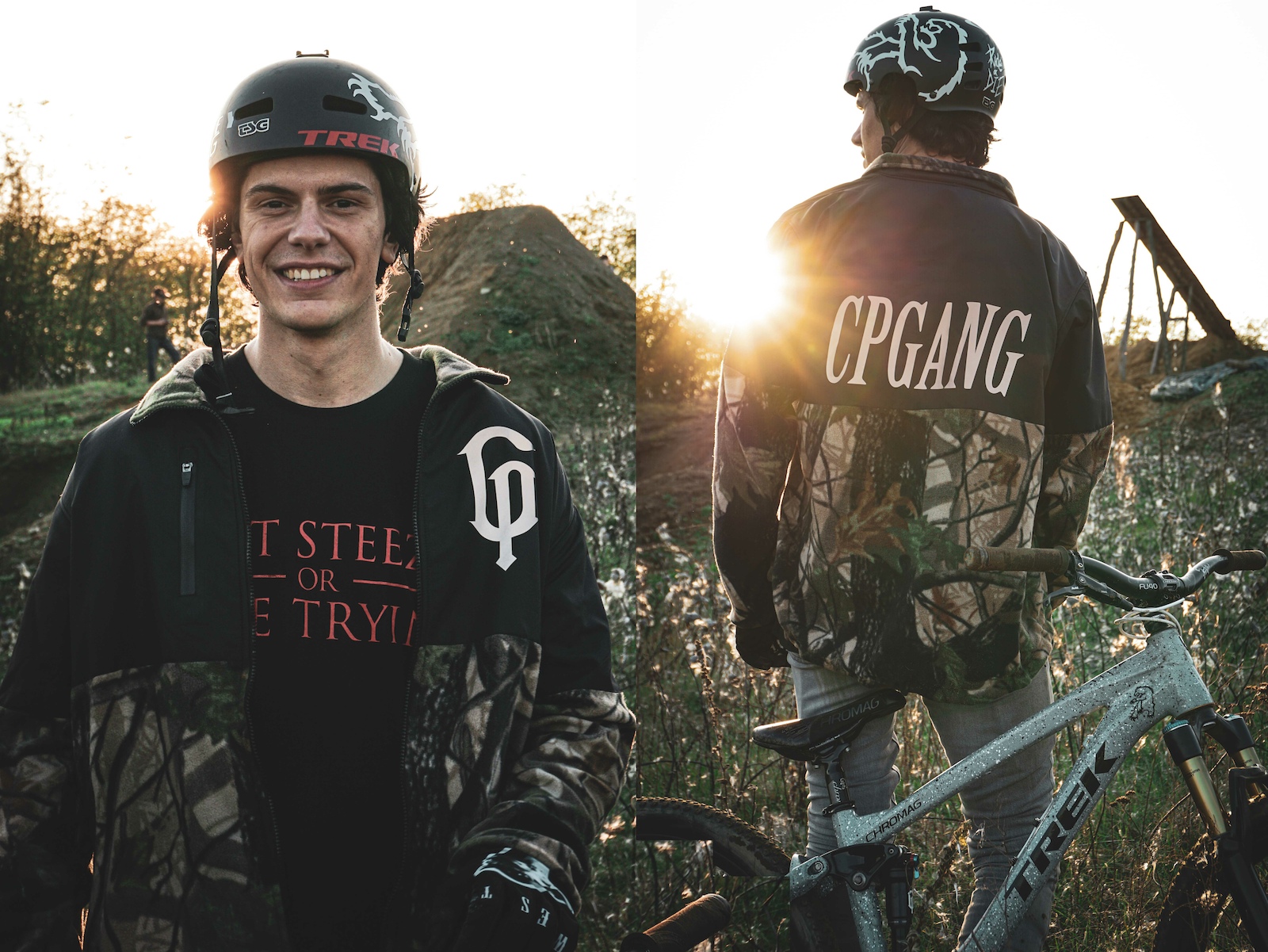 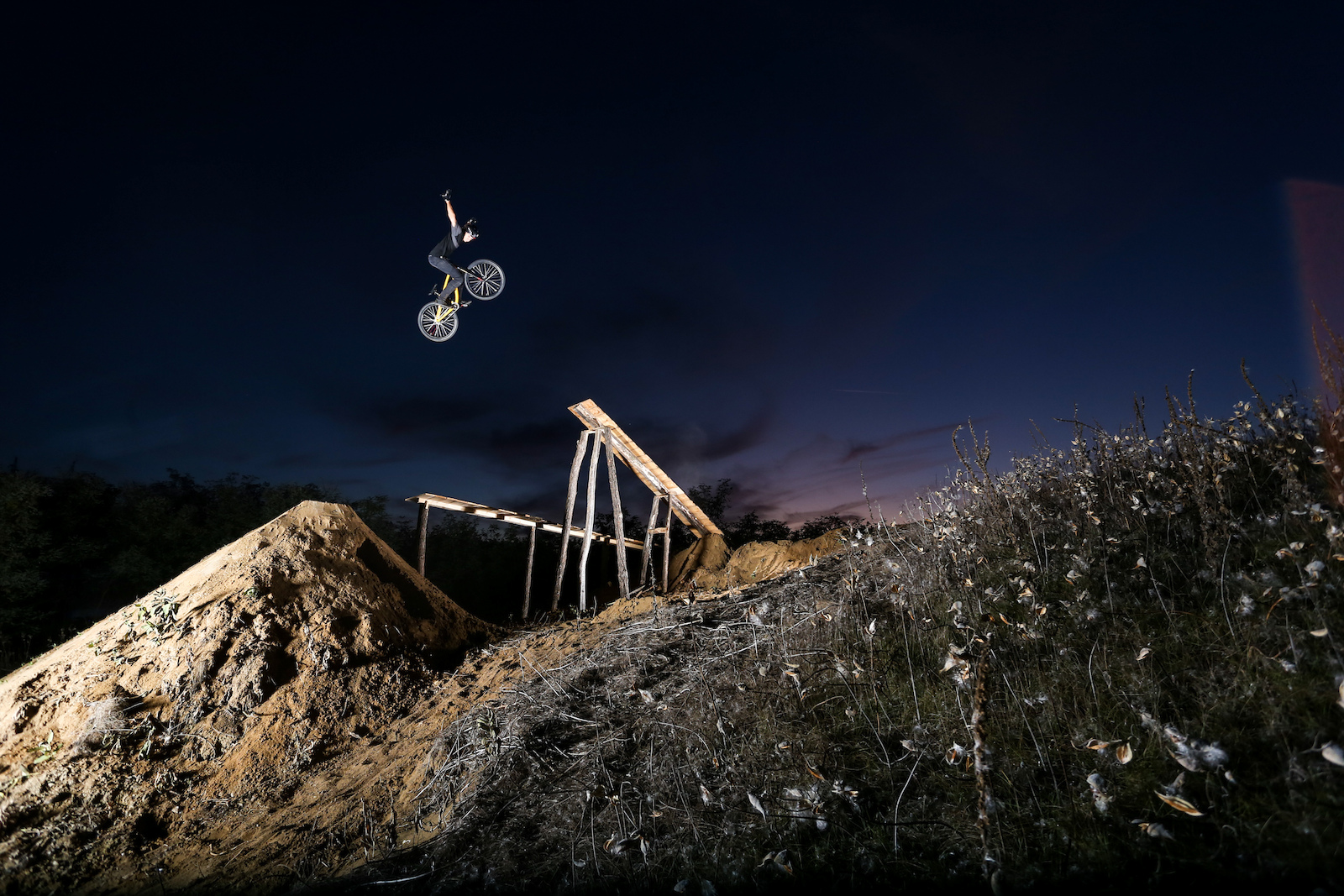 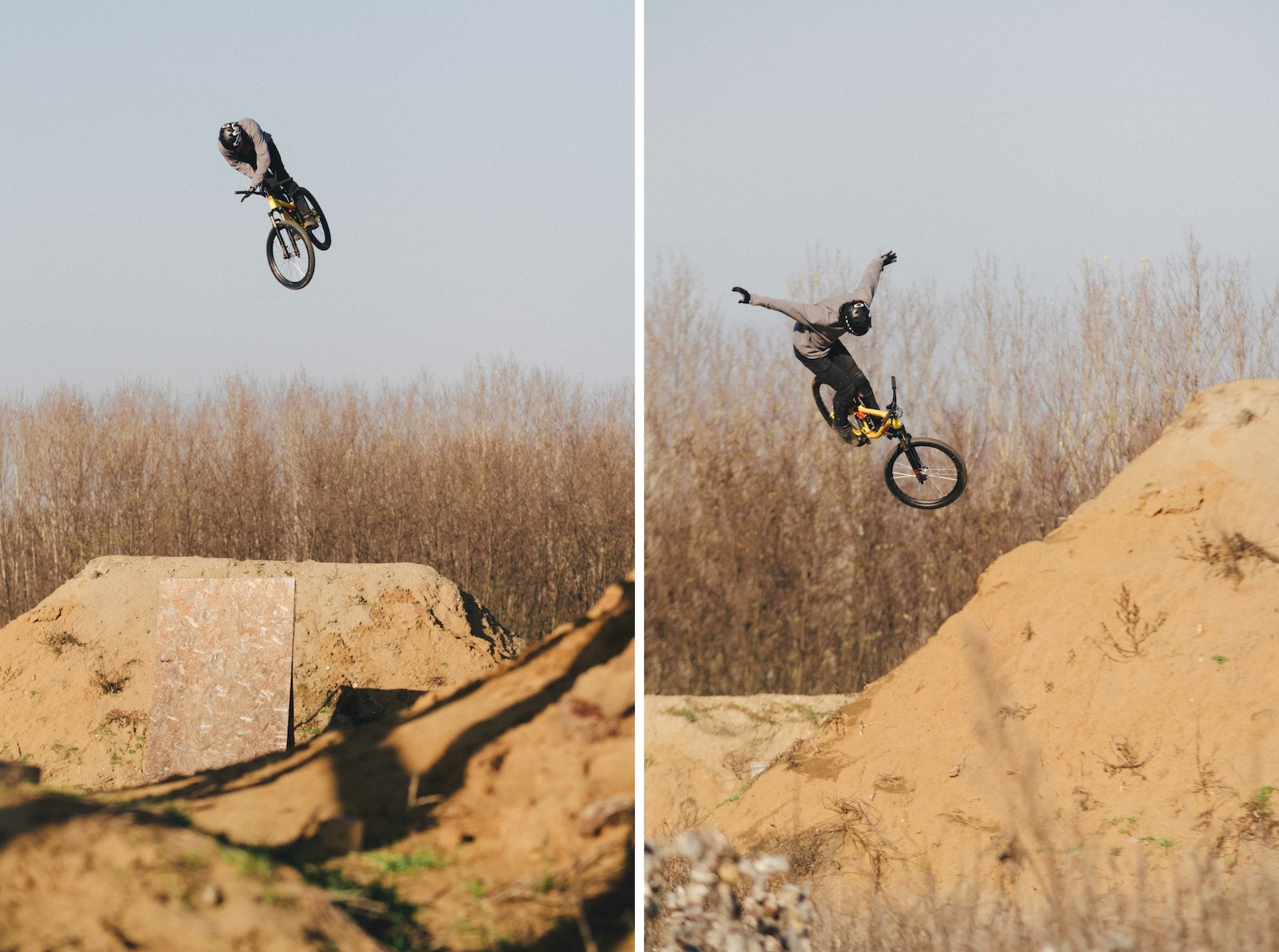 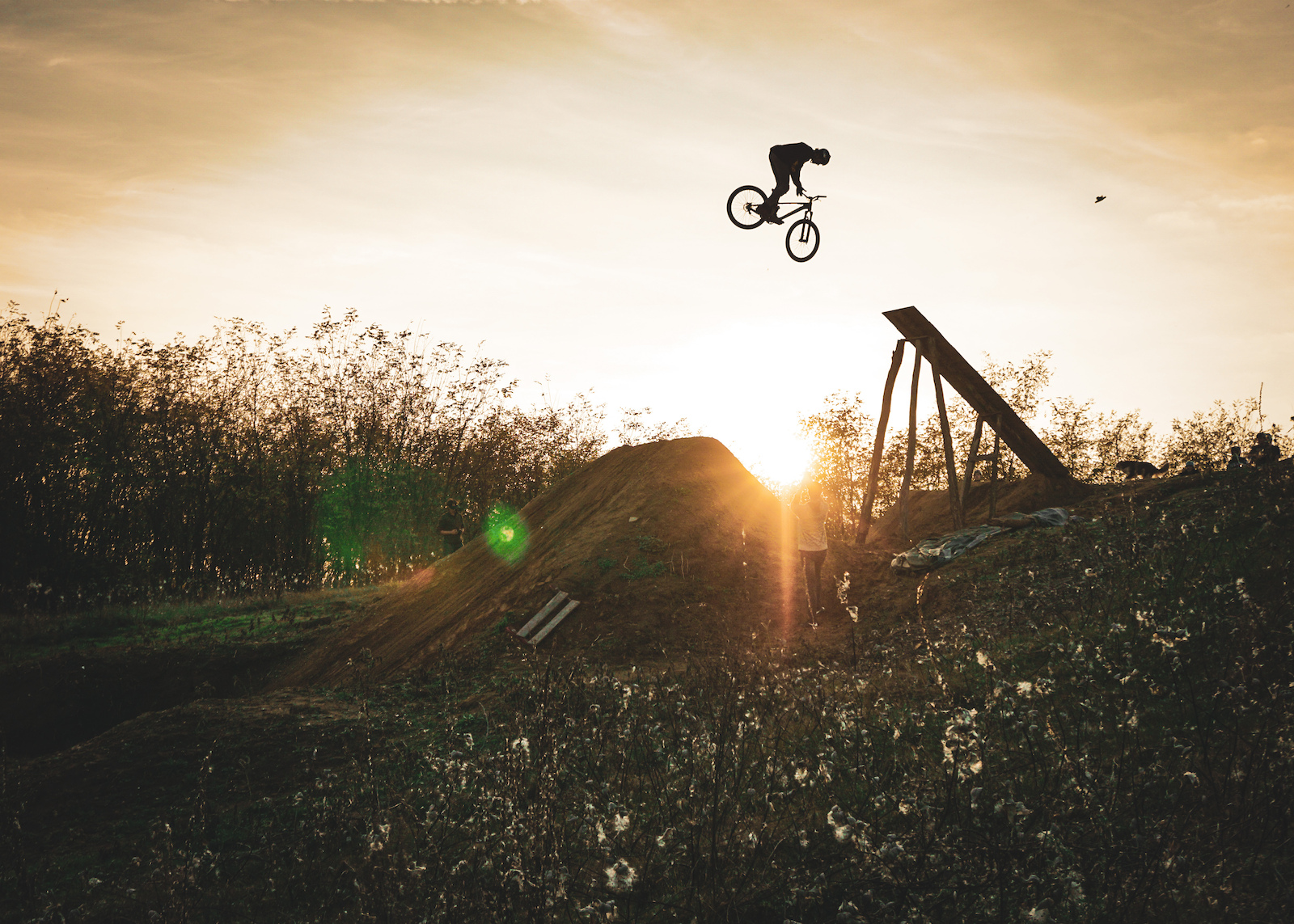 While the project was initially more freeride oriented, around the time filming began Oszkar started building a brand new Slope line in his training compound that could deliver bangers which could not be left out of the video. Once the line was finally ready the project turned towards a more all-round riding, merging different kinds of bikes and terrains.

"On our last day of filming we realized that 15 months had passed since the first day of shooting" Oszkar Nagy says, while the actual shooting days ended up being 12 only.

Teaming up with the talented filmer Viktor Csaszar meant that the two had to overcome the challenges of living far away from each other, making the whole process more difficult. 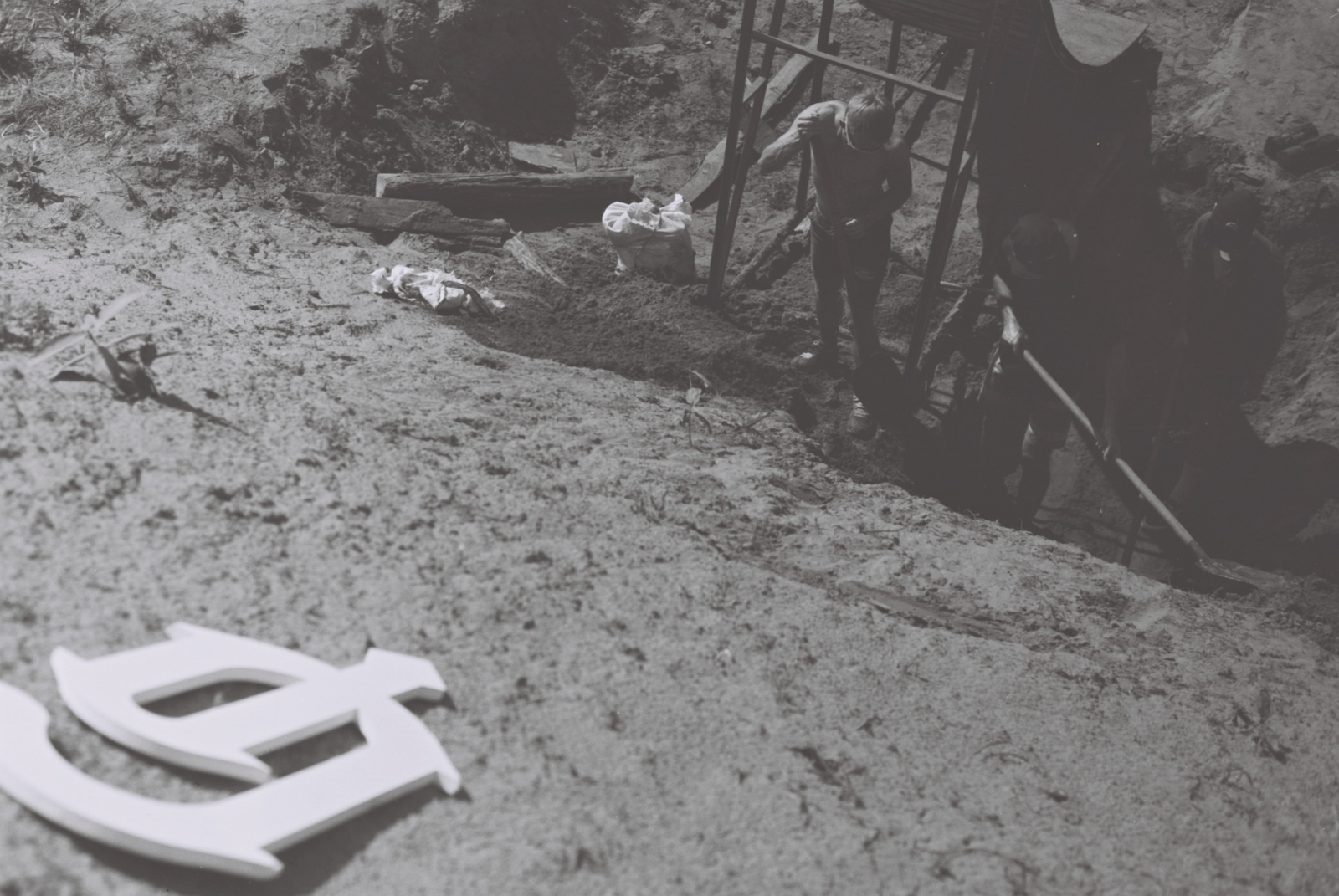 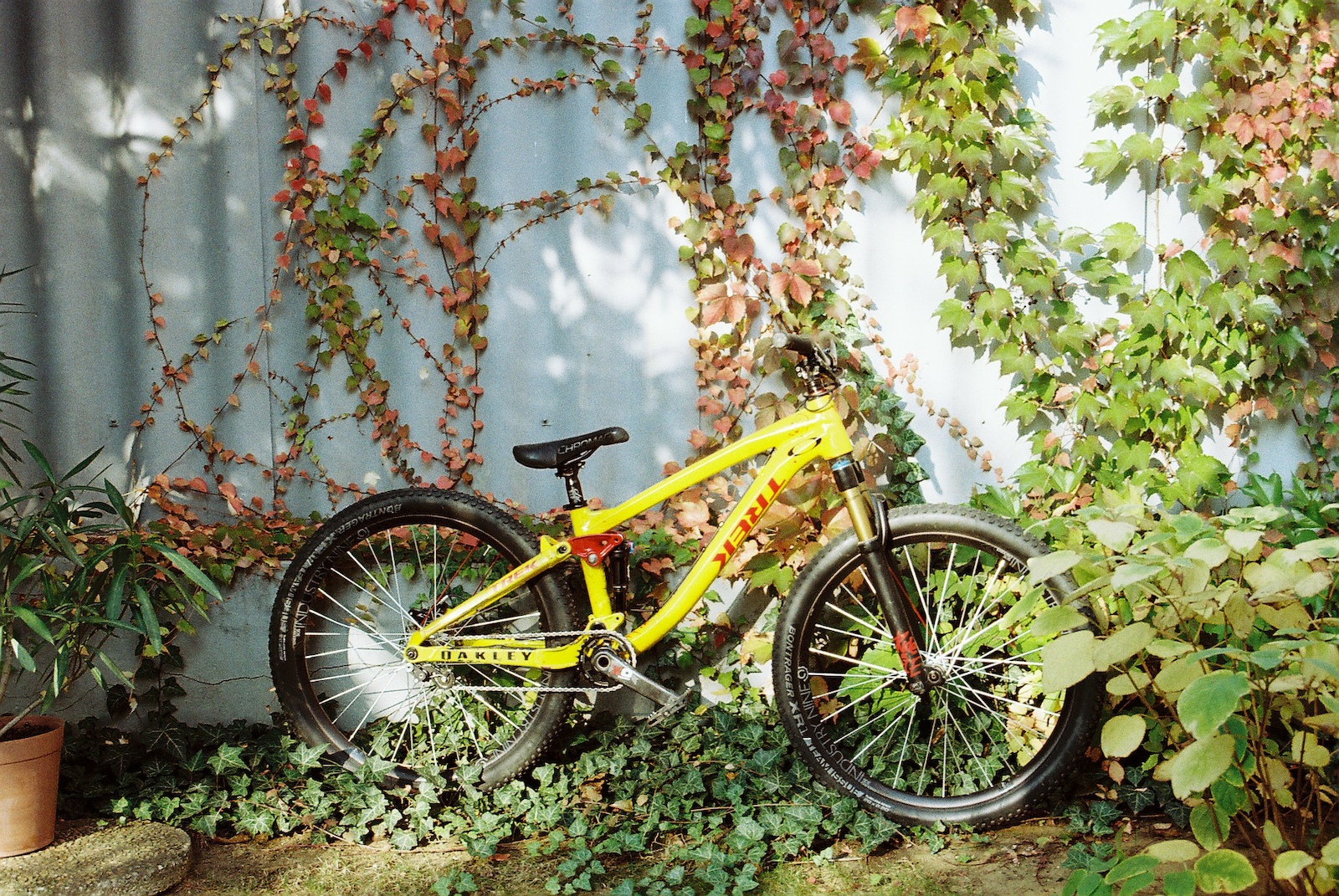 "When Oszkar hit us up to tell us about the brand new line he was building from scratch, I got the feeling he was extra motivated on this project" say Luis Biscaldi from CPGANG, who collaborated on the project to help both Oszkar and Viktor to achieve their vision.

This project goes to show the relentless trick machine that Oszkar is the moment he hops on his bike, which contrasts his calm and quiet personality off the bike. Stay tuned with him and expect to see more action real soon! Follow him on Instagram @oszkar_nagy.

jptothetree (Nov 22, 2020 at 10:18)
Yo this whole production was SICK! Really impressive work from everyone involved.

Snfoilhat (Nov 22, 2020 at 10:28)
I really liked the 1960s kind of sounds to give a sense of heaviness without the guitars being all that distorted. And it didn't sound like it was recorded under a plastic bucket at a construction site like when bands reach to hard for something lofi.

NivlacEloop (Nov 22, 2020 at 20:09)
amazing song choice, amazing riding. Definitely one of my new favorites. Definitely gonna watch it a few more times and maybe send it some people.

ilovedust (Nov 22, 2020 at 23:42)
There was stuff there I literally could not fathom however many times I played it back. Quality

stefanfresh (Nov 23, 2020 at 6:57)
Sick edit. Trying to kill the poor lizard was totally unnecessary though.

.. poor lizard was at the wrong place at the wrong time . the tire-slide / scrub was intended but the aim to hit the animal was not intentional

nagyoszkar (Nov 23, 2020 at 8:13)
No lizard were harmed during that move. We only saw that this lil guy was there, when we checked the footage afterwards. Playing it back slowmo, the tyre didn't even touch him, he jumped away before that. If he had been harmed, the shot wouldn't have been included.

pasales (Nov 25, 2020 at 7:11)
@nagyoszkar: I read the comments just to find out what happened to the lizard. now I can enjoy the rest of the video

stefanfresh (Dec 4, 2020 at 4:09)
@swatpilot85: some people think things like are cool so it was my bad to assume. Honestly thought he video is freaking sick! Lately it's not often that you see a video that you go back and play a few times over.

theging (Nov 22, 2020 at 10:06)
Russian freeride & slopestyle is the most hardcore version of freeride/slopestyle. Please don’t stop, this is what the industry needs.