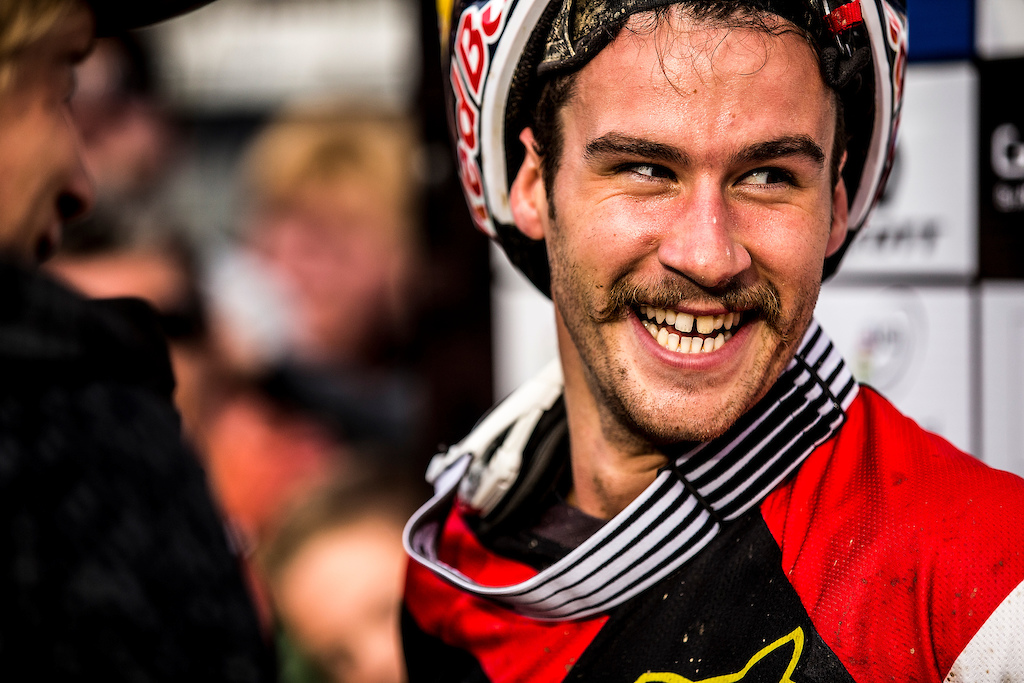 In partnership with the Stevie Smith Legacy Foundation, we are honored to launch the F15 Stevie Smith Memorial Edition Tool, donating all profits to the bike park set up in Stevie’s name.

After discussion with both Tianna Smith, Stevie’s mother, and Gabe Fox, Stevie’s close friend and team manager, it became clear that a great boost to the Stevie Smith Bike Park would be lighting so the children of the surrounding area could ride at night; a huge help to the park, especially in the winter months.

Therefore, it was decided; the goal of this project would be to bring lights to the park and continue to honor Stevie’s legacy both around the globe and on Vancouver Island.

“The Stevie Smith Legacy Foundation is ecstatic to partner with Crankbrothers in working towards lighting at the Nanaimo Bike Park. Since the park opened it has been filled with young rippers and with the addition of lighting the hours of enjoyment will increase. It’s amazing to see a long-time supporter of Steve come to the plate and contribute to the park in his hometown,” said Gabe Fox, Stevie Smith Legacy Foundation. 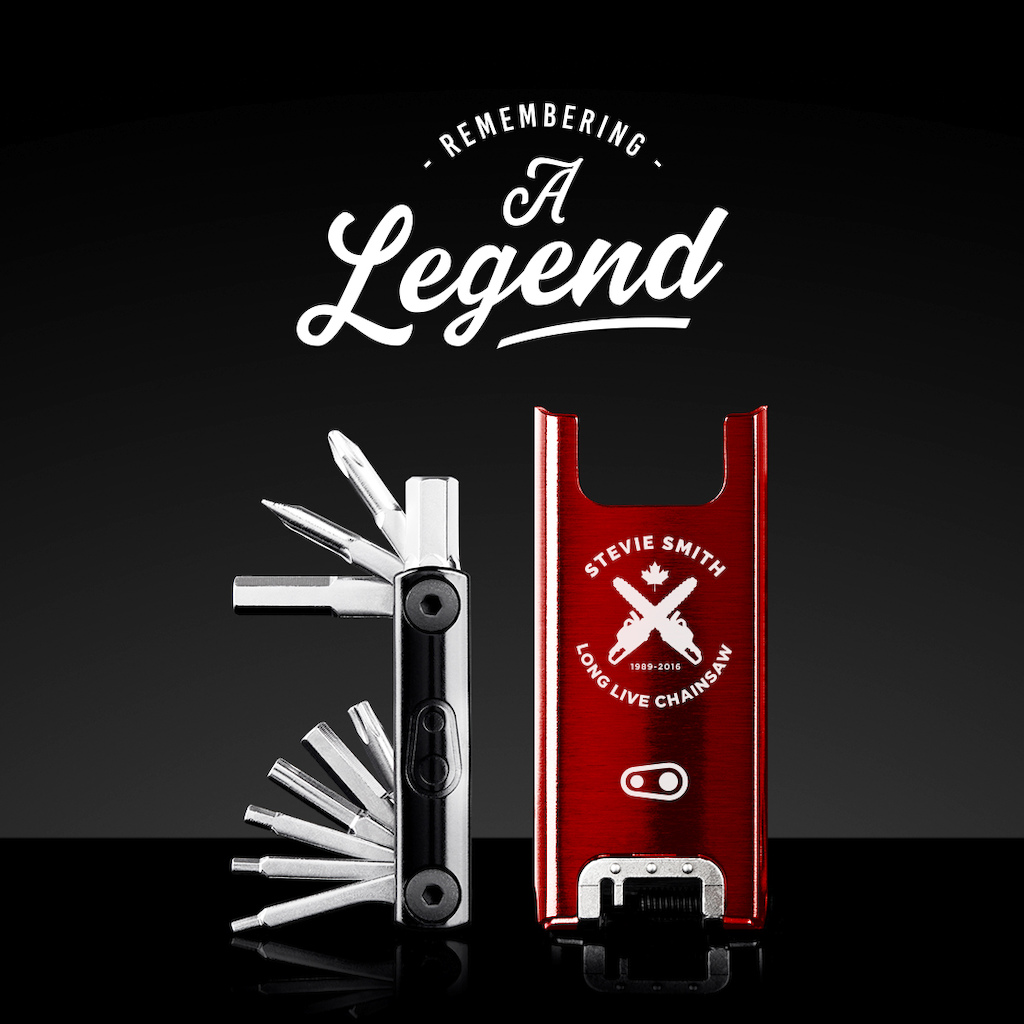 This project would not be possible without the generous support of Jenson USA, MEC, Corsa and Dunbar Cycles, and Extra UK, all who will be assisting in the distribution of the tools.

"I’m honored to have Crankbrothers take on this project and work together with the Stevie Smith Legacy Foundation to further the impact of one of our greatest athletes. All of us that had the chance to get to know him personally, and even the ones that didn’t are missing him a lot. We want to honor him and his legacy by helping the next generation of mountain bikers through better facilities at Stevie’s bike park,” said Gaspare Licata, Crankbrothers CEO.

The F15 Stevie Smith Memorial Edition Tool goes on sale today, online through the aforementioned partners, as well as onsite at the Fort William World Cup. Click here to get yours today!

tgent (May 31, 2019 at 9:04)
Crankbros doing great stuff! I definitely don't need another multitool, but I absolutely just bought one.

bikelust (May 31, 2019 at 9:21)
Was chatting with his mom at Gnarnaimo a couple weeks ago. Hearing all her stories was very inspiring. His legacy lives on. Fantastic seeing the looks on my boys faces when they watch his segment of "Seasons". Of course I then have to answer "Dad, how come you're not shuttling me 3 days a week at Prevost?".

Disclaimer: only applicable to riders in OR, WA and maybe UT.

VwHarman (May 31, 2019 at 10:30)
That bike park is so awesome. I can go with my son, and he scoots around the smaller pump track while I can session the larger one. Lights are an awesome upgrade, kudos to all involved!

wobblegoblin (May 31, 2019 at 9:21)
The one item that Crank Brothers makes that I've actually had good experiences with!

matt-15 (May 31, 2019 at 10:31)
Now to convince my parents I need another multi-tool, I literally just bought Long Live Chainsaw socks yesterday

crankbrothers (Jun 6, 2019 at 12:42)
Are you based in the US or Canada? They are available through Jenson USA, MEC, and Dunbar cycles.

jamieSaunders (Jun 1, 2019 at 17:00)
As a Nanaimo resident and avid user of the park this is absolutely outstanding news ! What a fantastic move by Crankbrothers.

igottaride (Jun 5, 2019 at 10:23)
Nice! @crankbrothers please turn the flat head bit 90 degrees so it can be used to pry.
-Happy(but could be mo happy) Crankbro tool owner

coregrind (May 31, 2019 at 17:23)
@chrisjk: I was glad to see CB had them as I don't have much use for Jensen myself. My guess is my delivery time will be longer. Oh well, I've got my tool situation more than covered in the meantime. Enjoy, when you finally get things sorted.