With no travel and lots of extra time at home this summer, Neko has been putting in some long days to build a new bike park down the road from his house at Camp Kanuga in Hendersonville, North Carolina.

Jack Berg came out to ride and film for a week but being rained out every day, they weren't able to showcase many of the jumps and features but they did end up filming this raw video in two hours one morning during a break from the rain to film some raw riding on the fresh and raw trails. 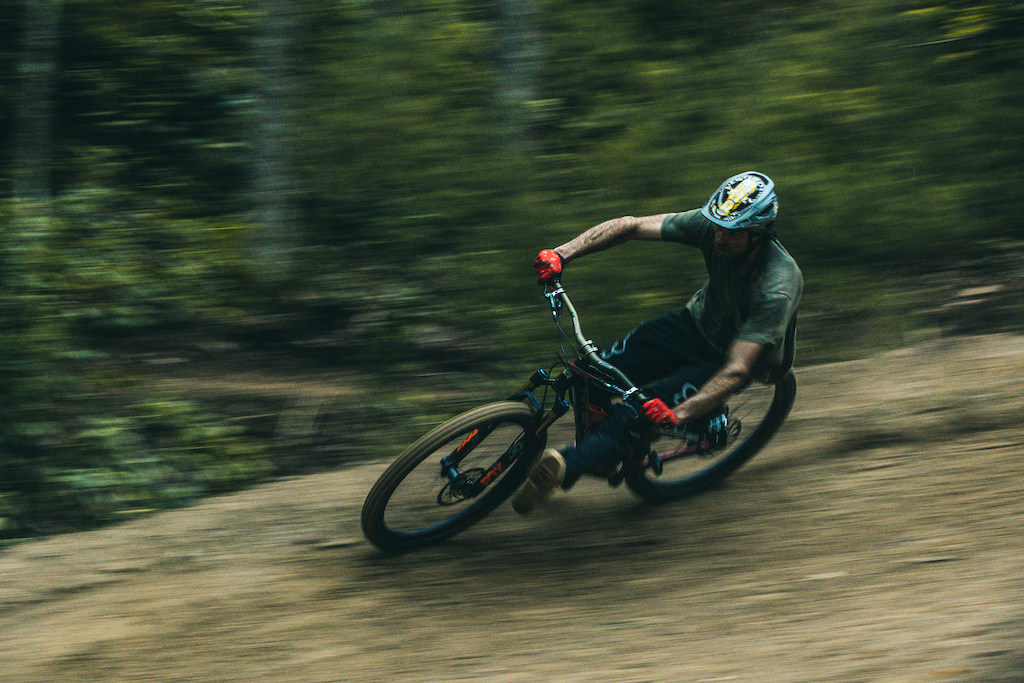 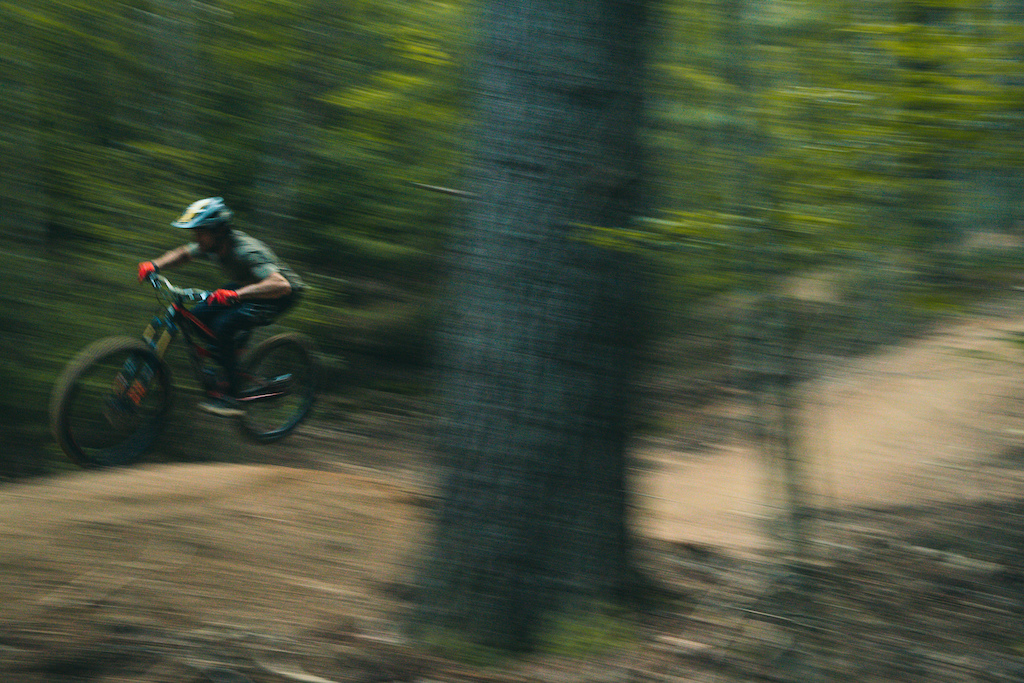 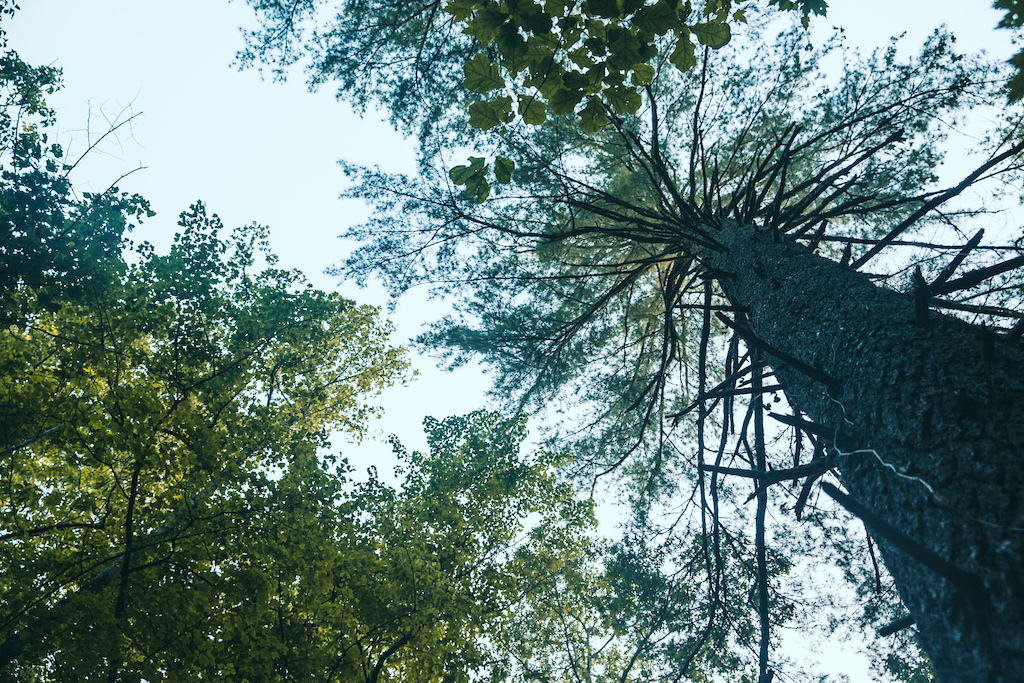 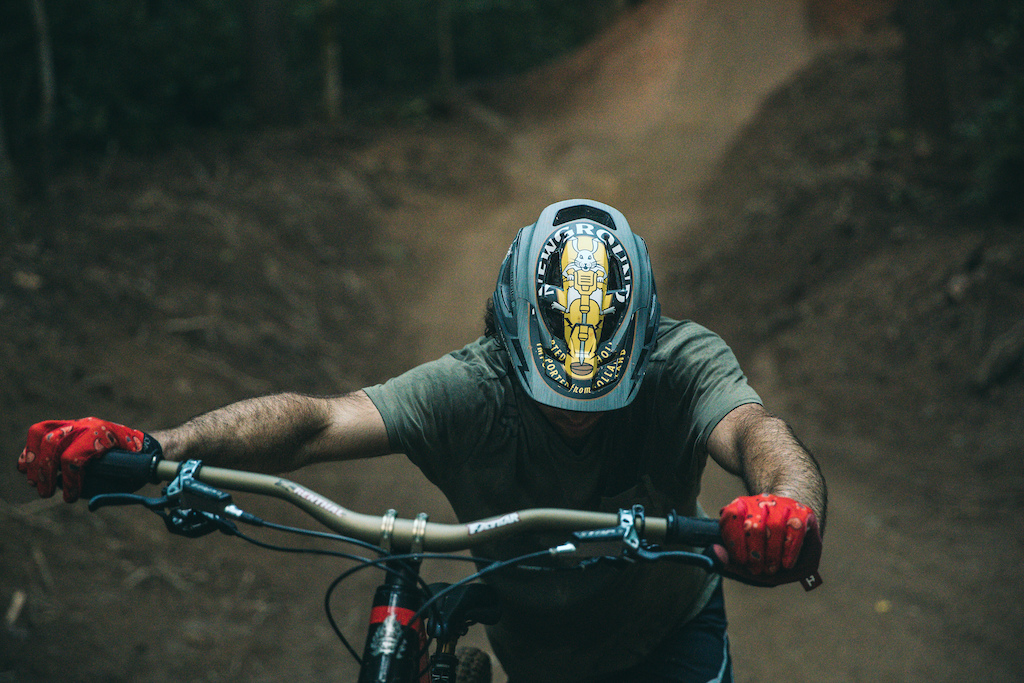 The trail system at Ride Kanuga will open to the public later this month. For more information, check out www.ridekanuga.com or @Ride_Kanuga on Instagram. 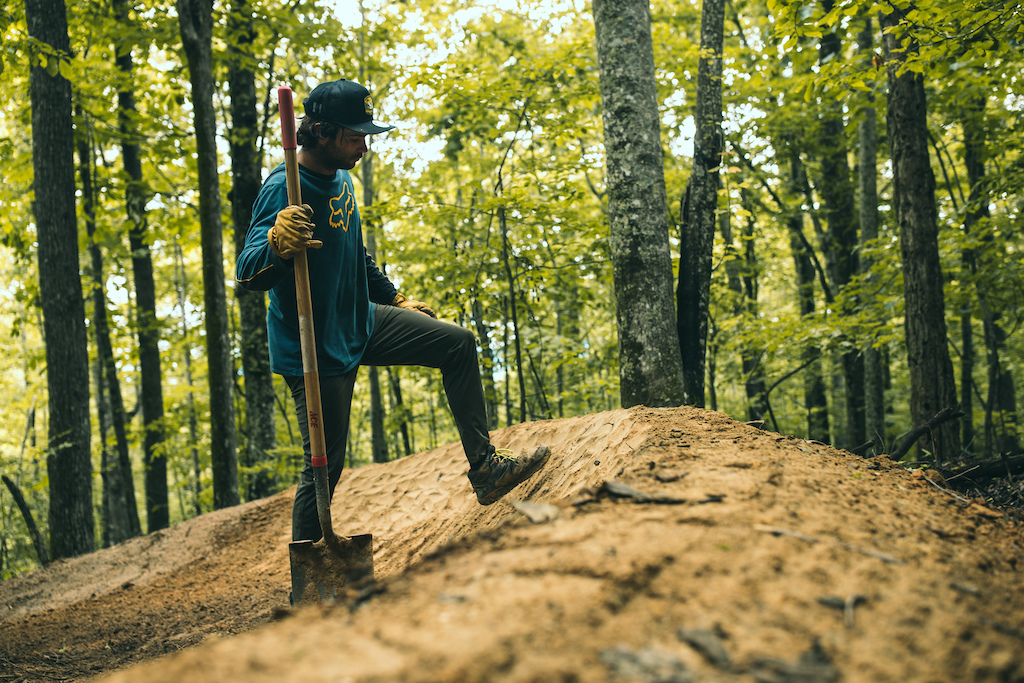 Lokirides (Jul 1, 2020 at 15:29)
@SketchyD: the trails are terrible here, no one should come ride them. Just terrible, go check out Greenville SC for good trails or better yet stay home and ride your local trails, WNC is terrible horrible no good for bikes just trust me.

muscogeemasher (Jul 2, 2020 at 4:50)
I like the raw, hand-built-feeling stuff too, but that's not fair to IMBA. They don't just go around building trails. They have a design and construction arm, and, just like any other contractor, they build what people pay them to build. I've ridden a lot of stuff they've built that is not buff flow trail.

ibishreddin (Jul 2, 2020 at 18:30)
Imba standards are majorly outdated. I can count on more than two hands the times oldtime trail builders refer to that imba book with the guy riding the tahoe rim trail on a 90's gt with rockshox judy lmao

steezysam (Jul 1, 2020 at 13:32)
will definitely make a visit next time I'm in the area. Neko continues his bid for trailmaster of the entire Southeast

DabaZei (Jul 2, 2020 at 10:49)
Same. Thought it was a sponsored content about a new saddle that doesn't require to ride with a chamois. Figured, maybe he sold all his as second-hand for new riders on a budget. You know, that's what made the most sense.

ibishreddin (Jul 1, 2020 at 15:49)
Nothing improves your cornering technique more than a rut track in my experience

Lived in Greenville for 8 years