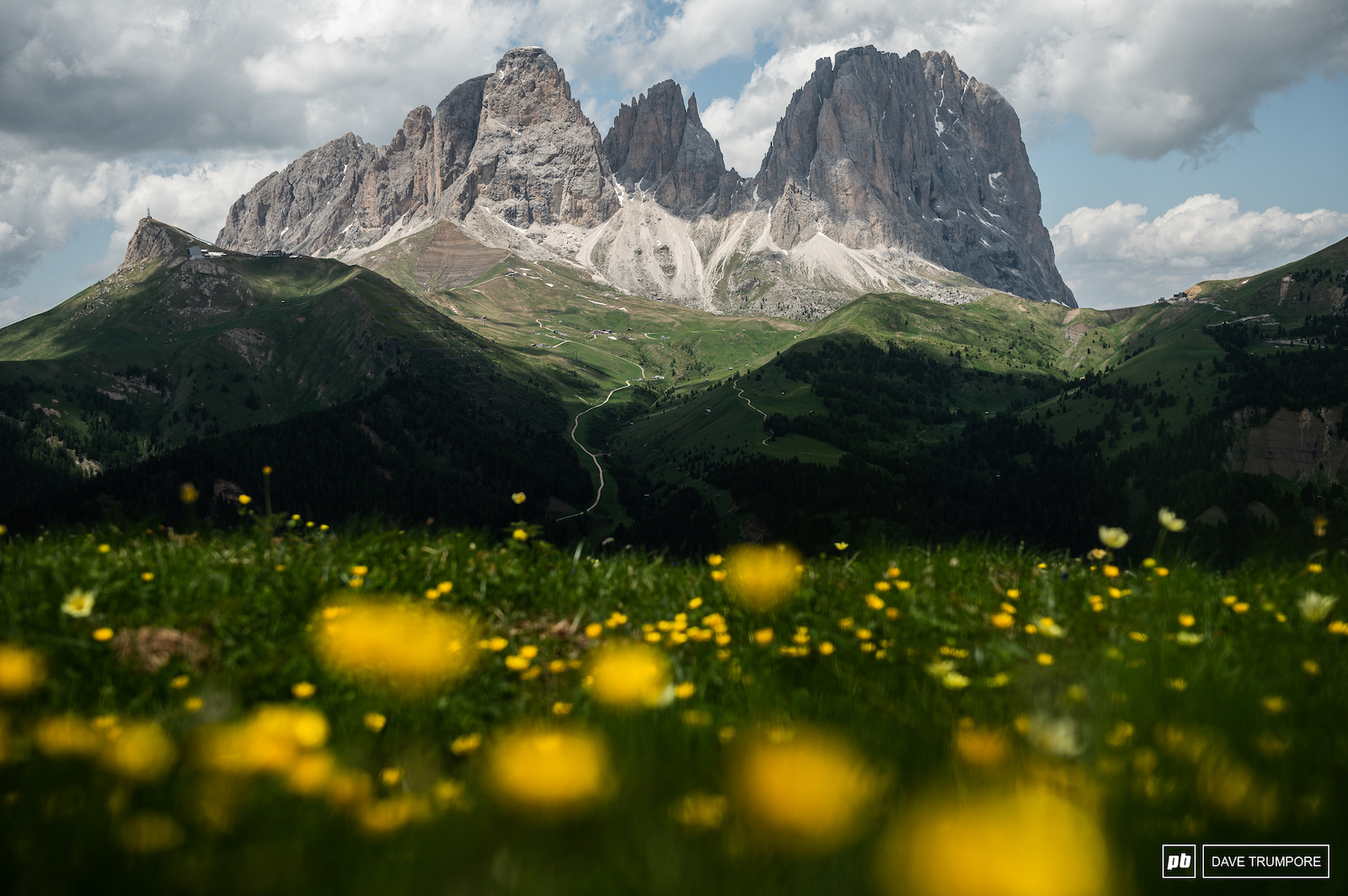 Photo Epic
VAL DI FASSA
2021 Enduro World Series Round #1 - Canazei, Italy
Words & Photography by Dave Trumpore
After an abbreviated 2020 season that saw only a small number of events and no champions crowned, the Enduro World Series makes a strong return in Canzei, Italy with a double header spread over five days. Racers will tackle 4 stages on Wednesday for Round 1, and will then race those same stages again on Saturday for round 2 (plus an additional long stage on Friday evening). While organizers were hoping for more variety over the two rounds, the mix of Covid shutdowns, heavy snowpack on many trails, and recent damaging wind storms that left fallen trees and debris throughout the woods, made that nearly impossible. So instead, both rounds will essentially mirror each other with the only difference being that round 2 will run one of the four stages once on Friday afternoon and again on Saturday for a total of 5 race stages. What Canazei may be lacking in quantity, it certainly is not lacking on quality with each of the stages being some of the best we have seen anywhere. And as one of the most picturesque venues on the EWS, the views are not hard on the eyes either.

Who should you put your money on? While that's really anyone's guess after such a long off season and strange 2020 that saw many of the favorites like Sam Hill choosing to stay home. So who's hot and who's not will certainly remain an unknown until the clock starts ticking tomorrow morning. 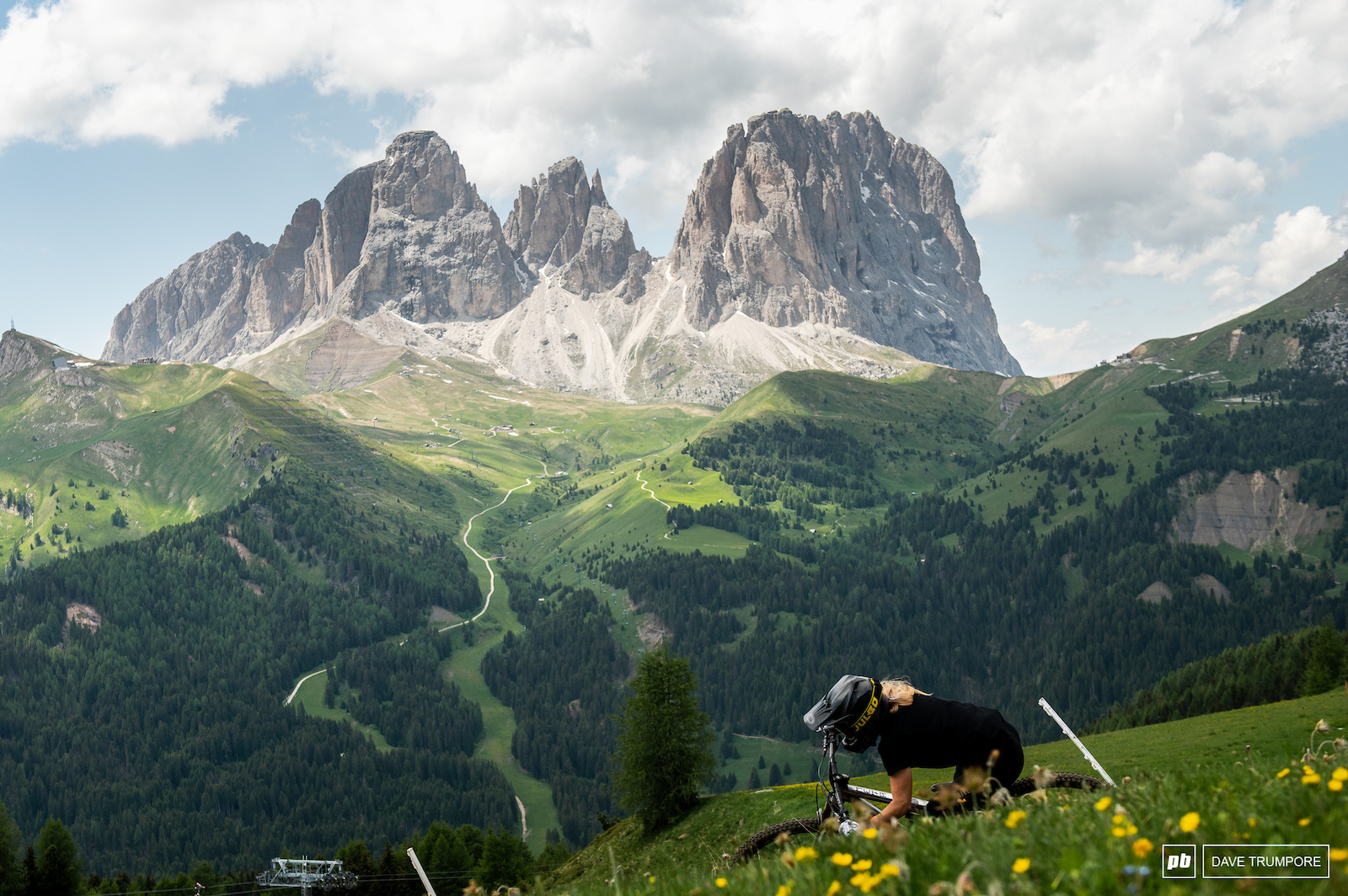 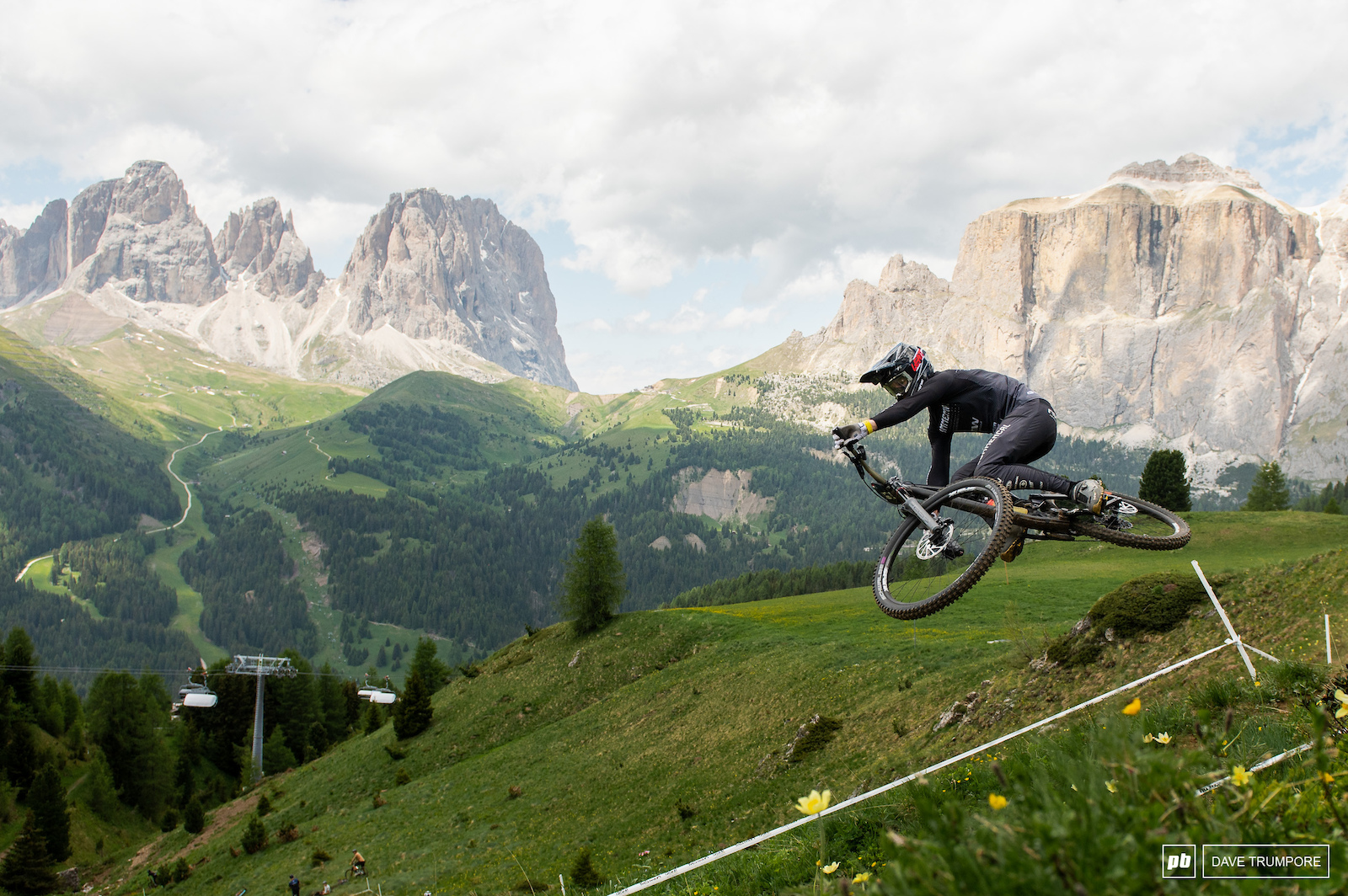 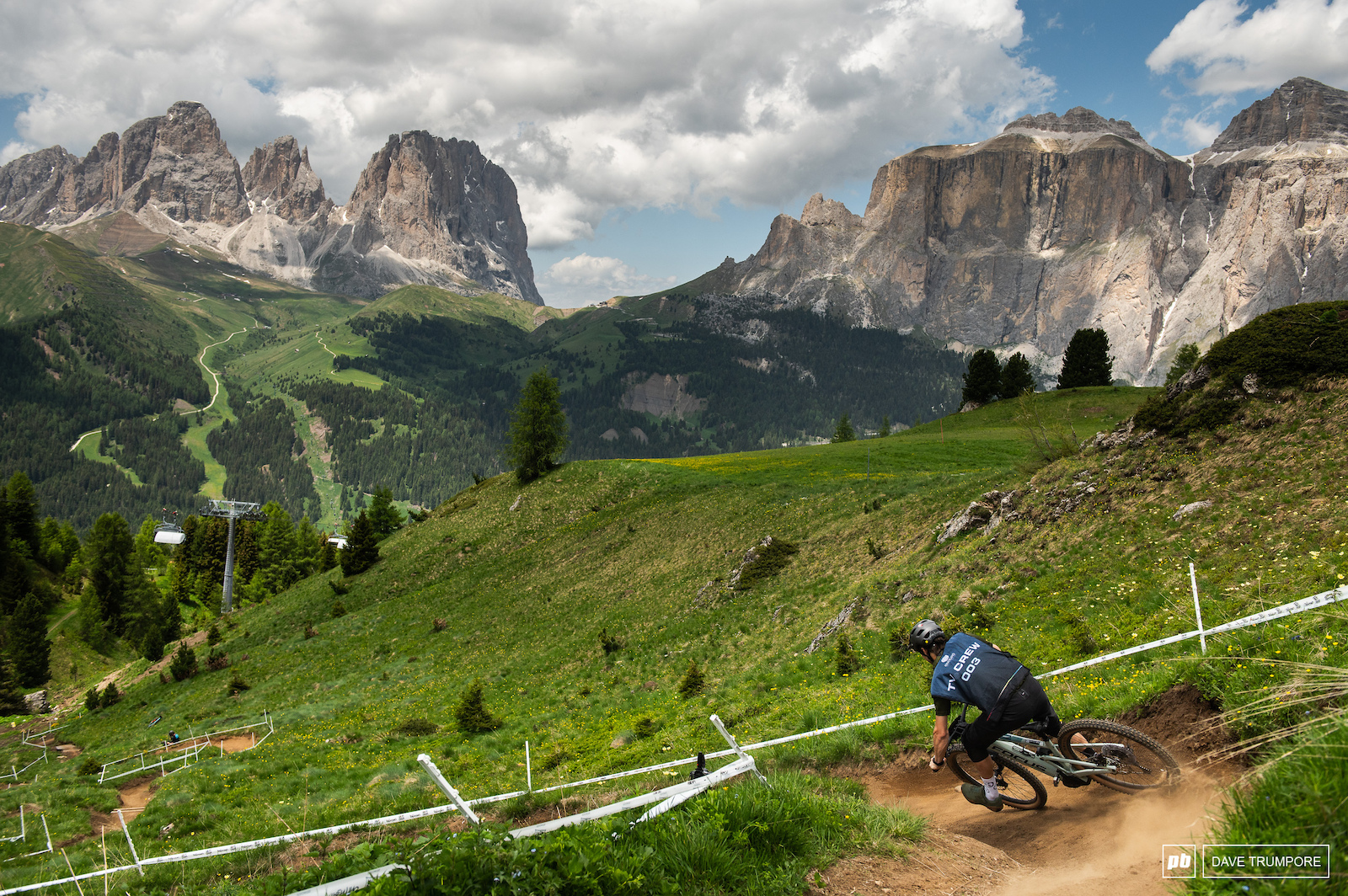 Track testing with the TV crew. Who says the media can't have a little fun too 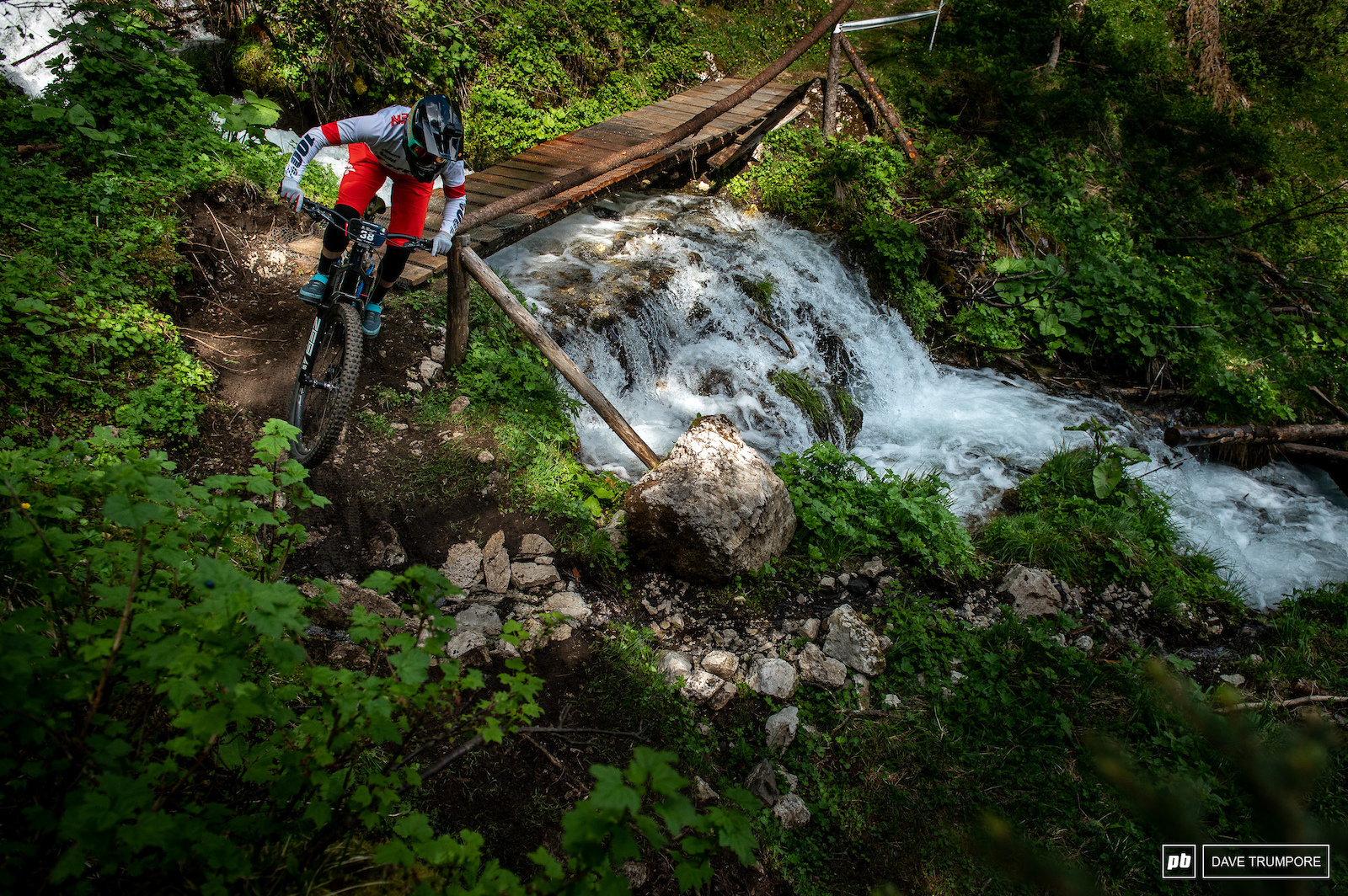 Despite the epic views up high, most of the stages in Canazei take place in the woods and offer a wide variety of terrain. 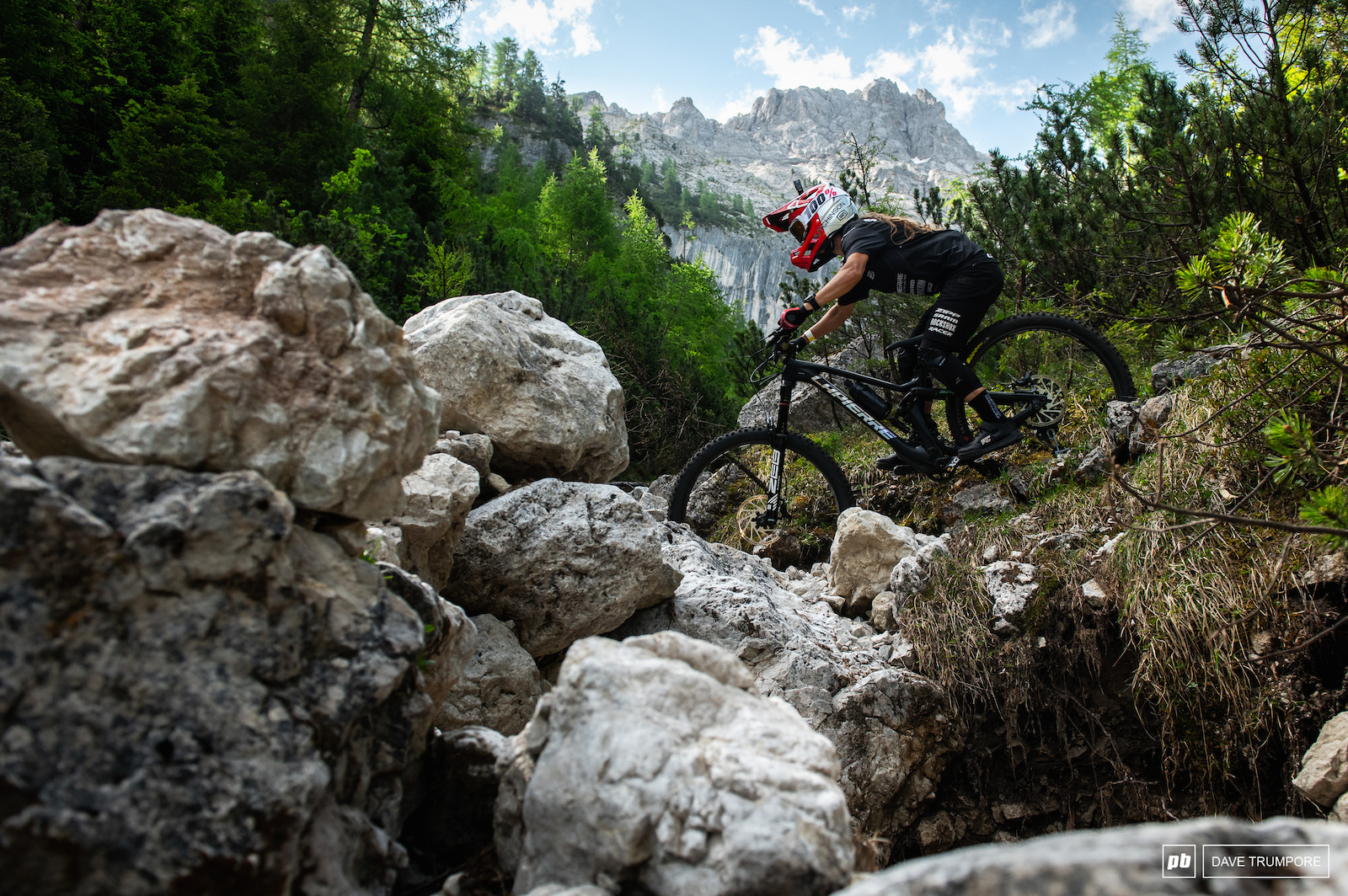 Always the one to beat, Isabeau Courdurier 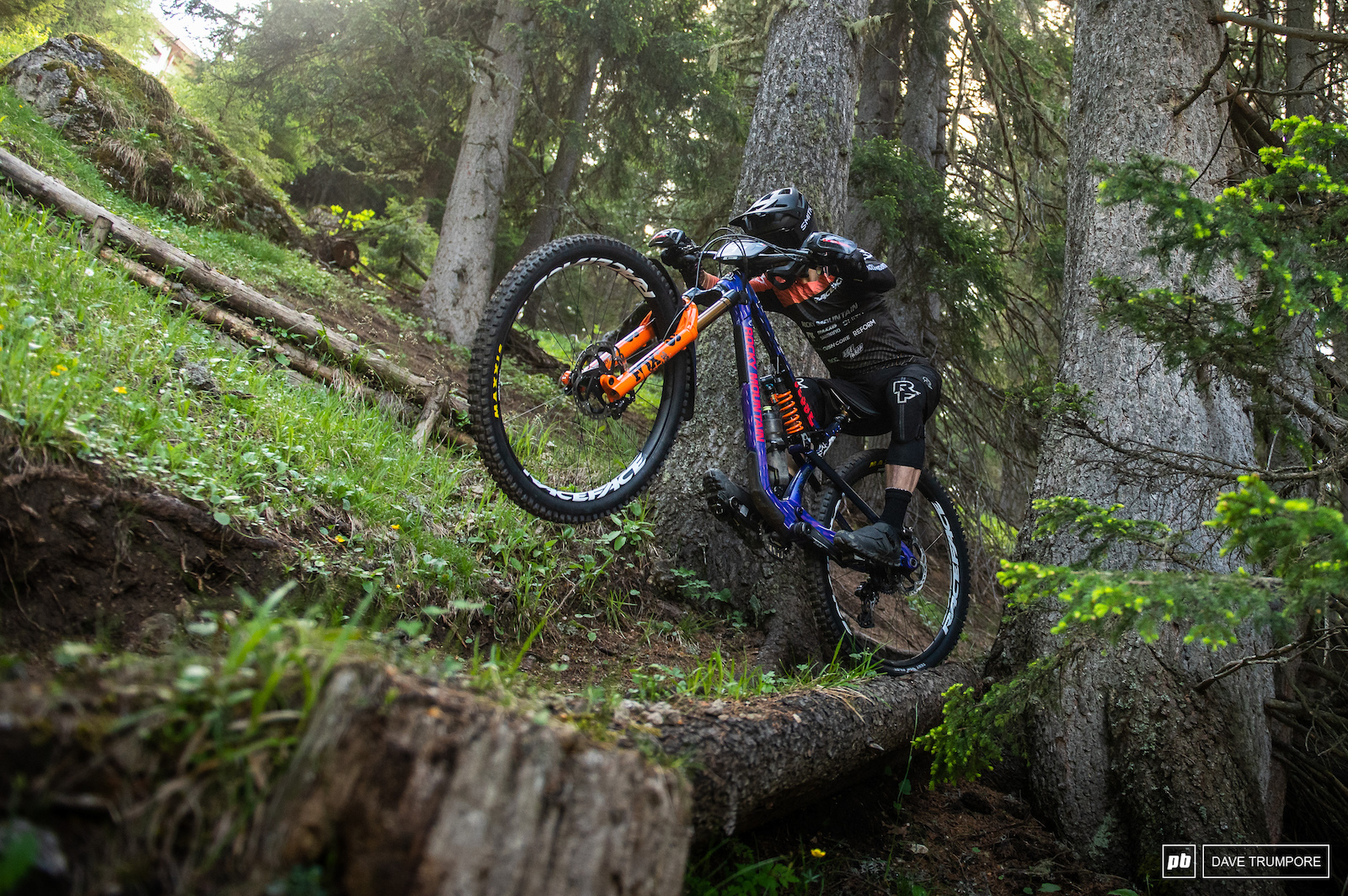 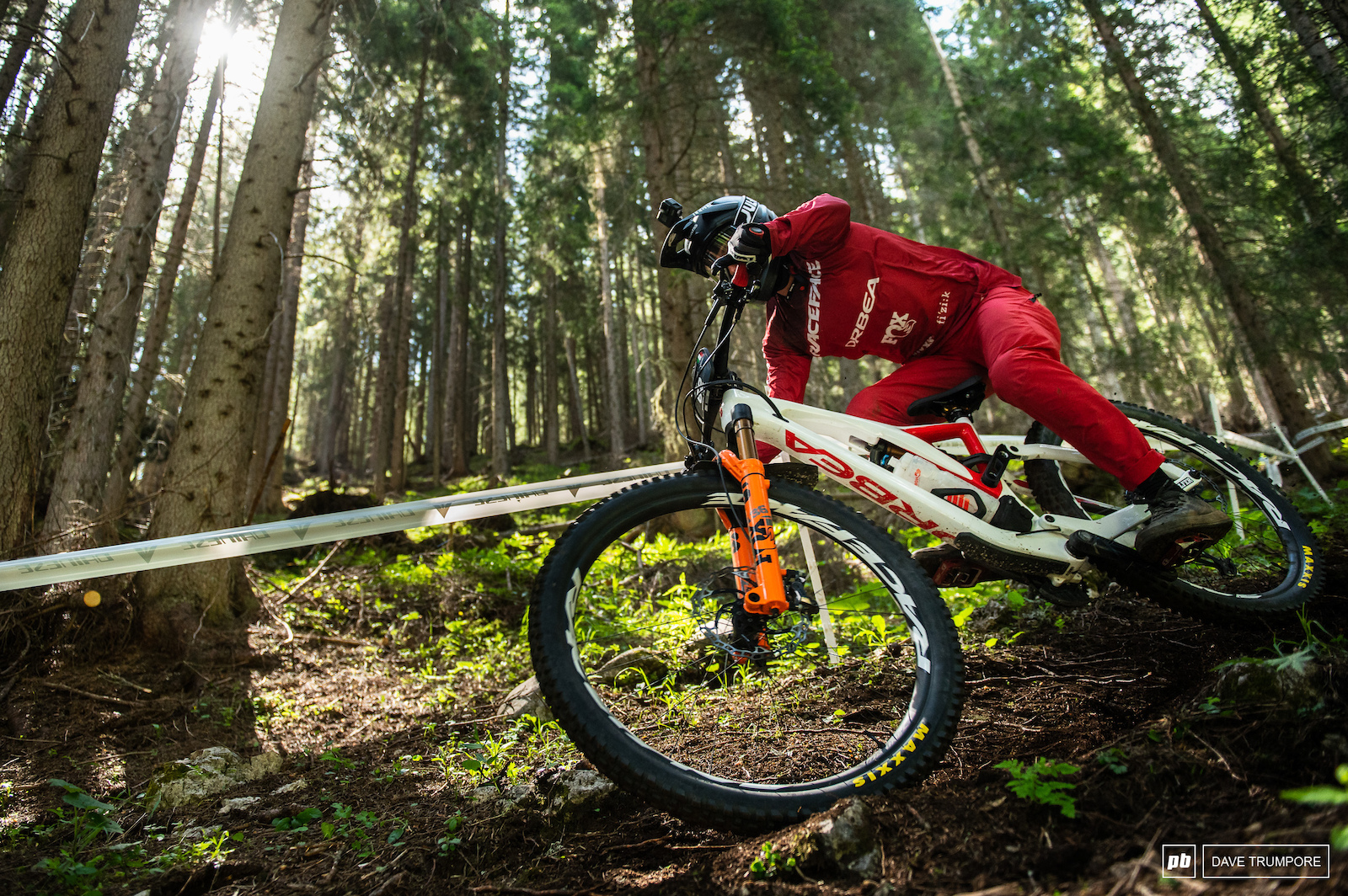 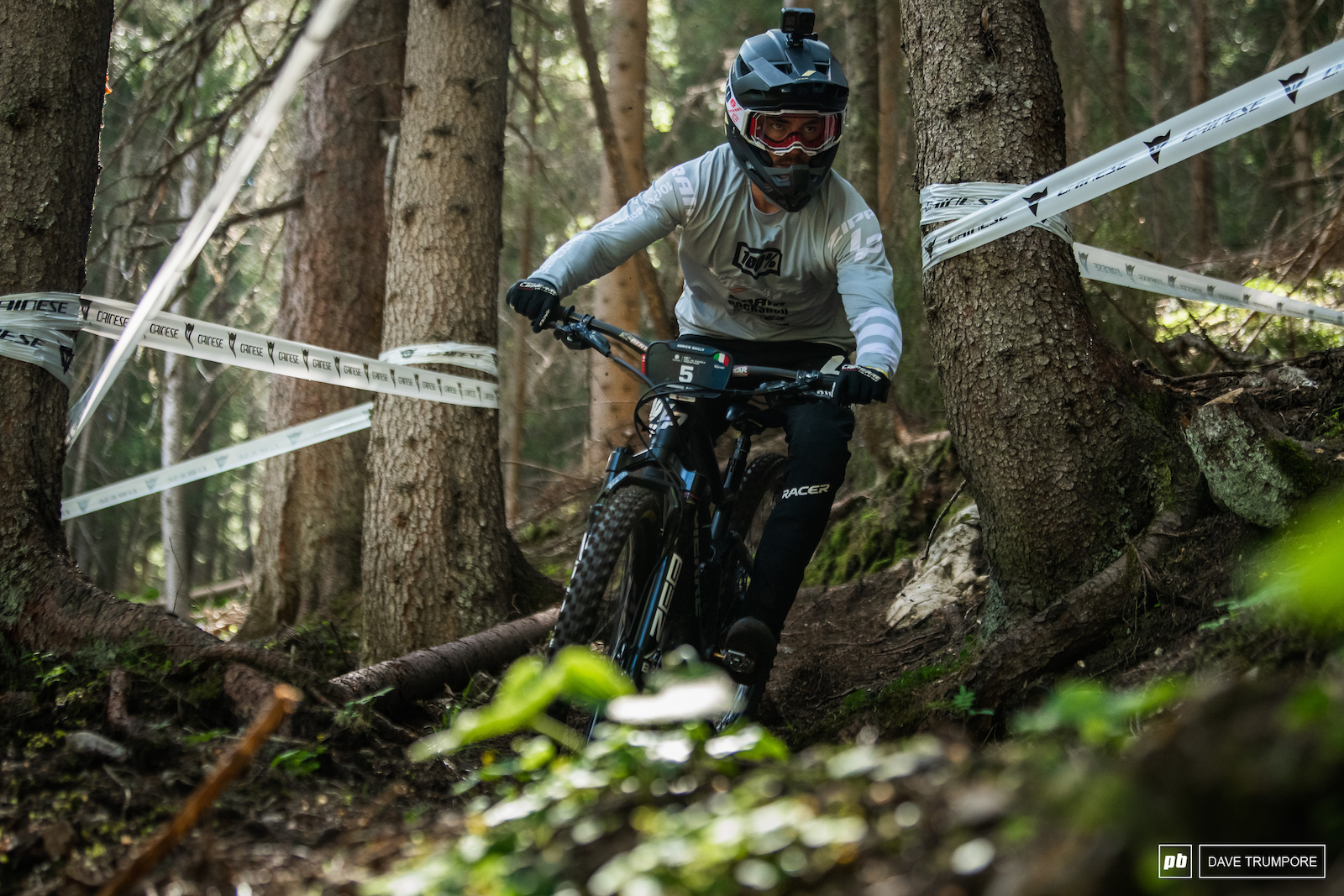 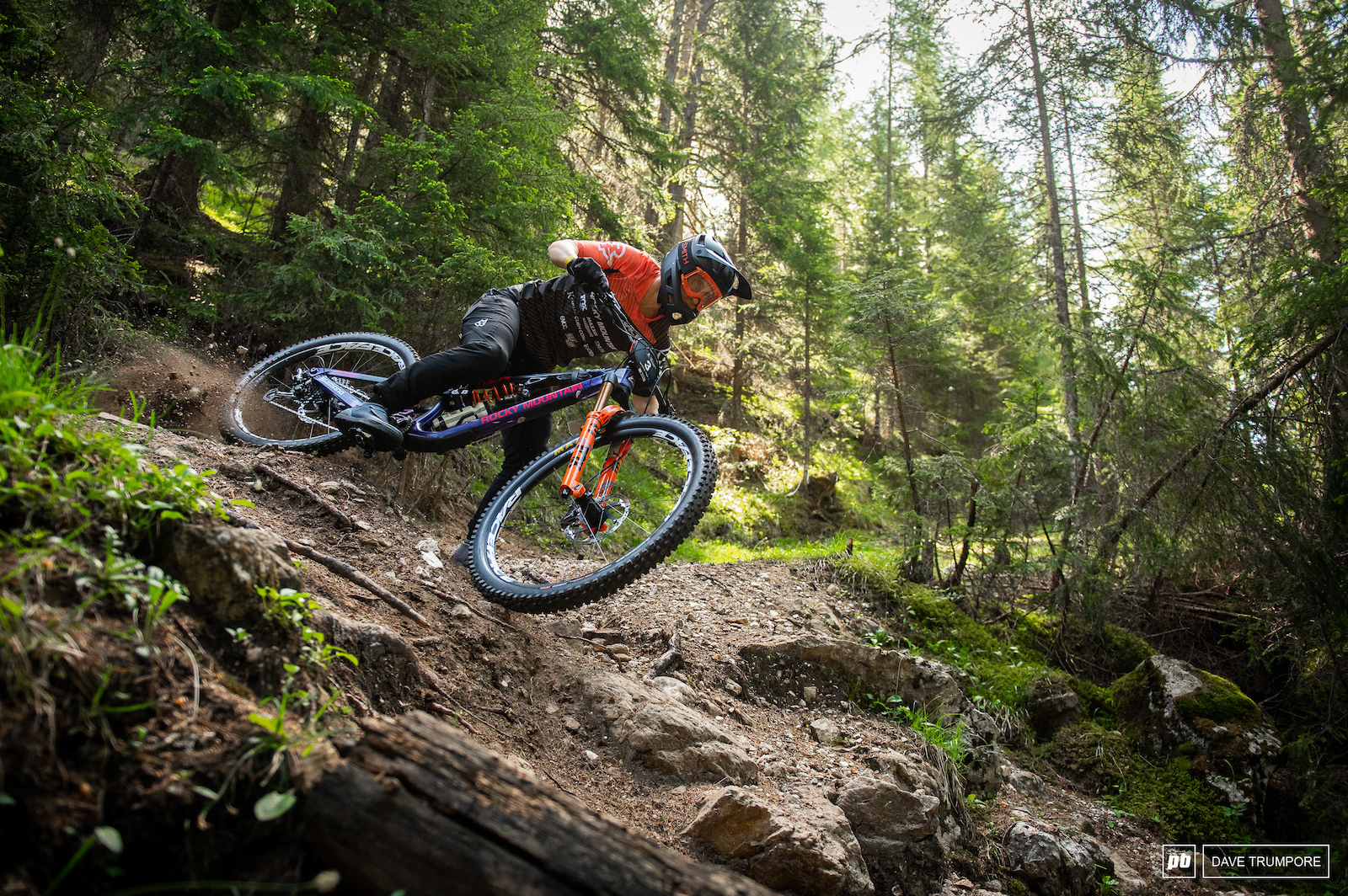 Andreane Lathier Nadeau on the gas 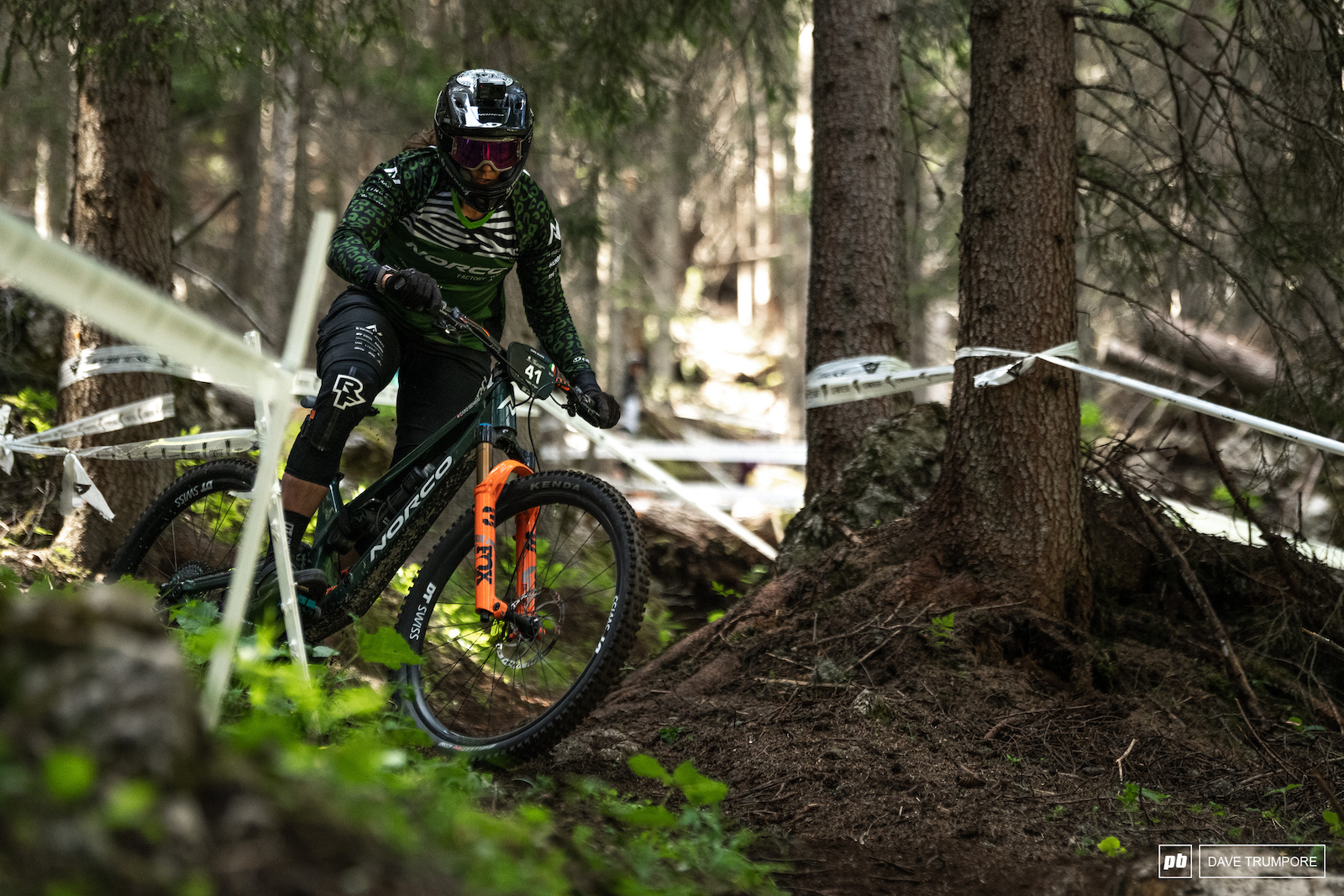 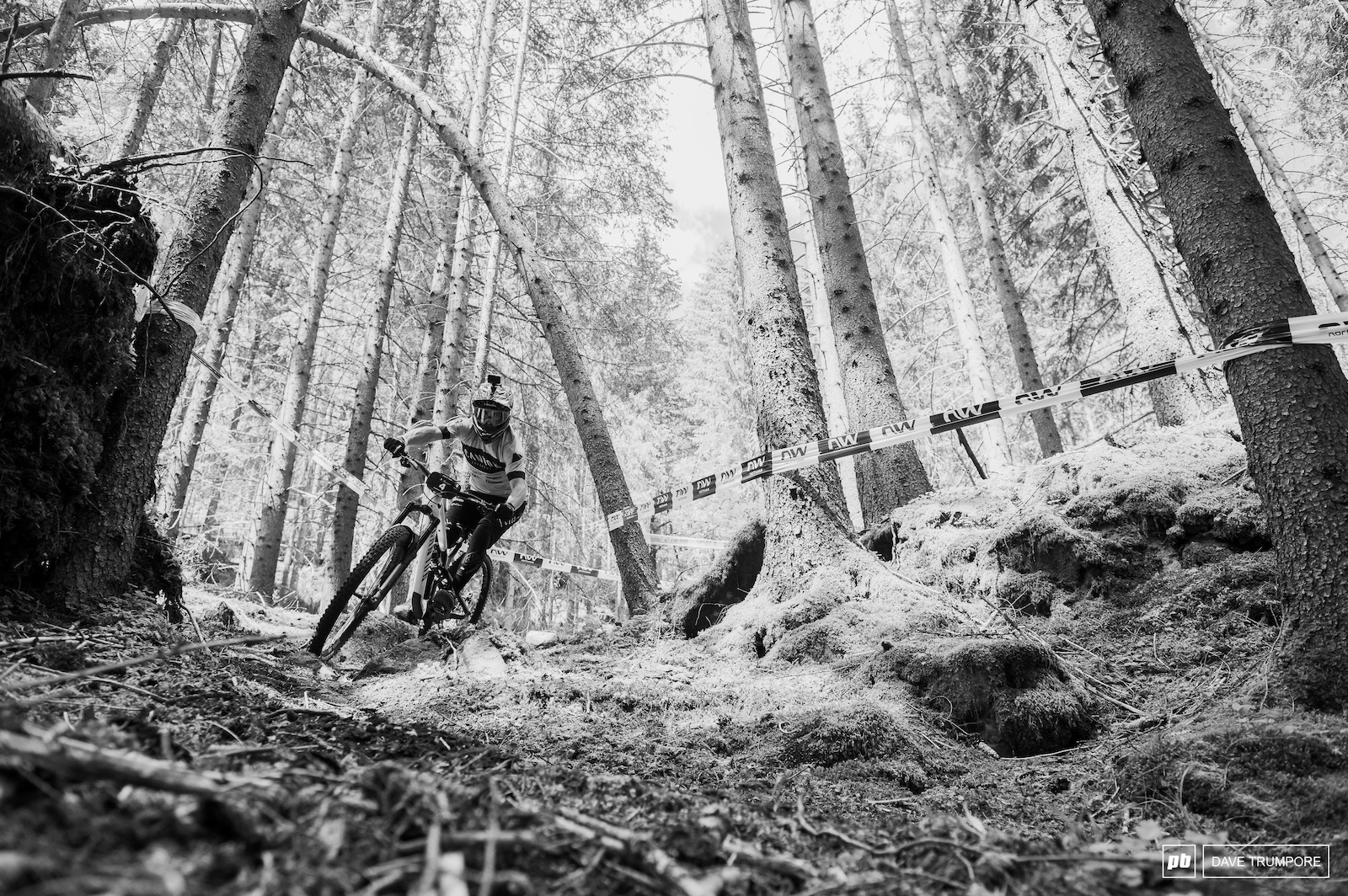 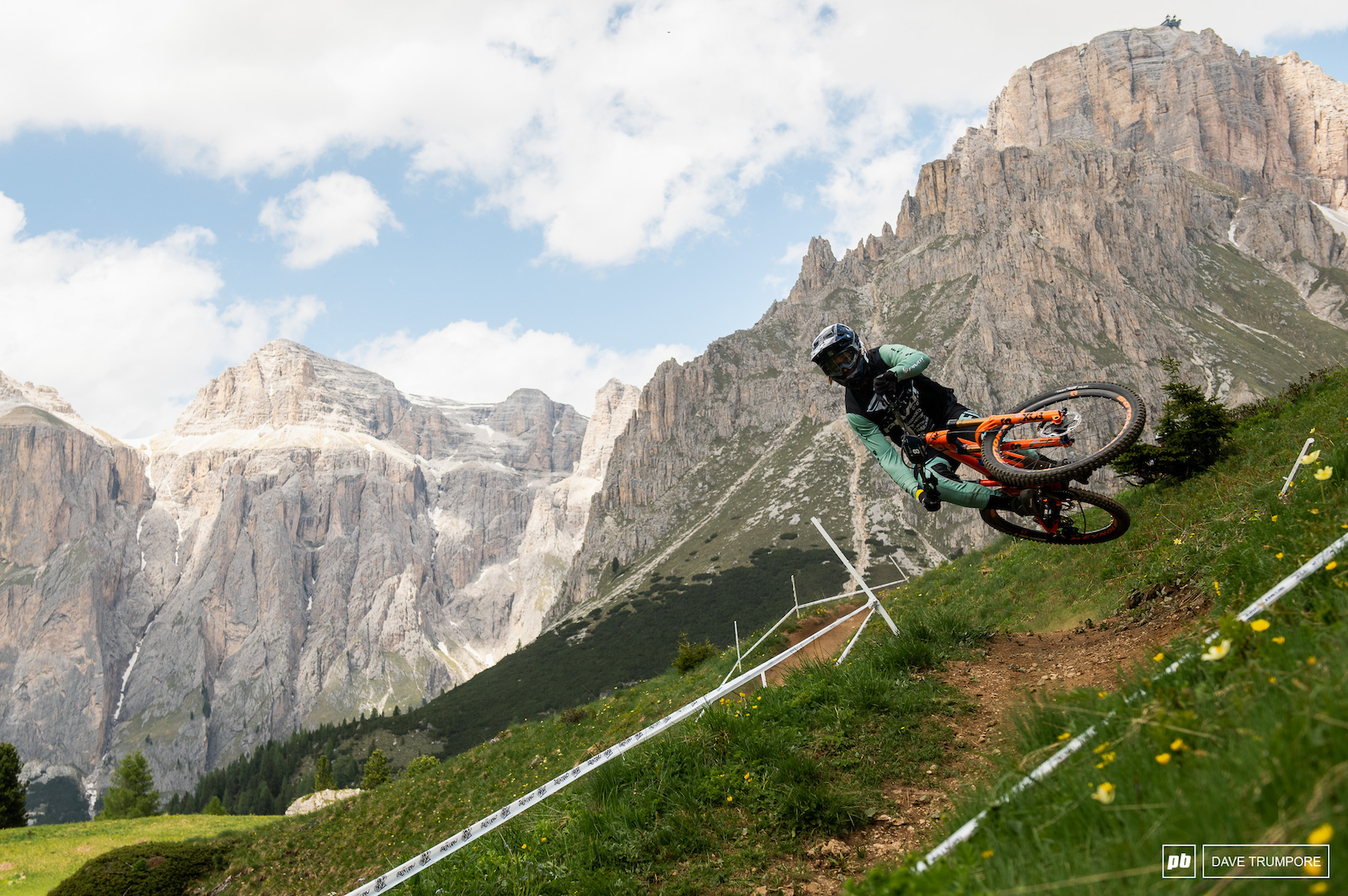 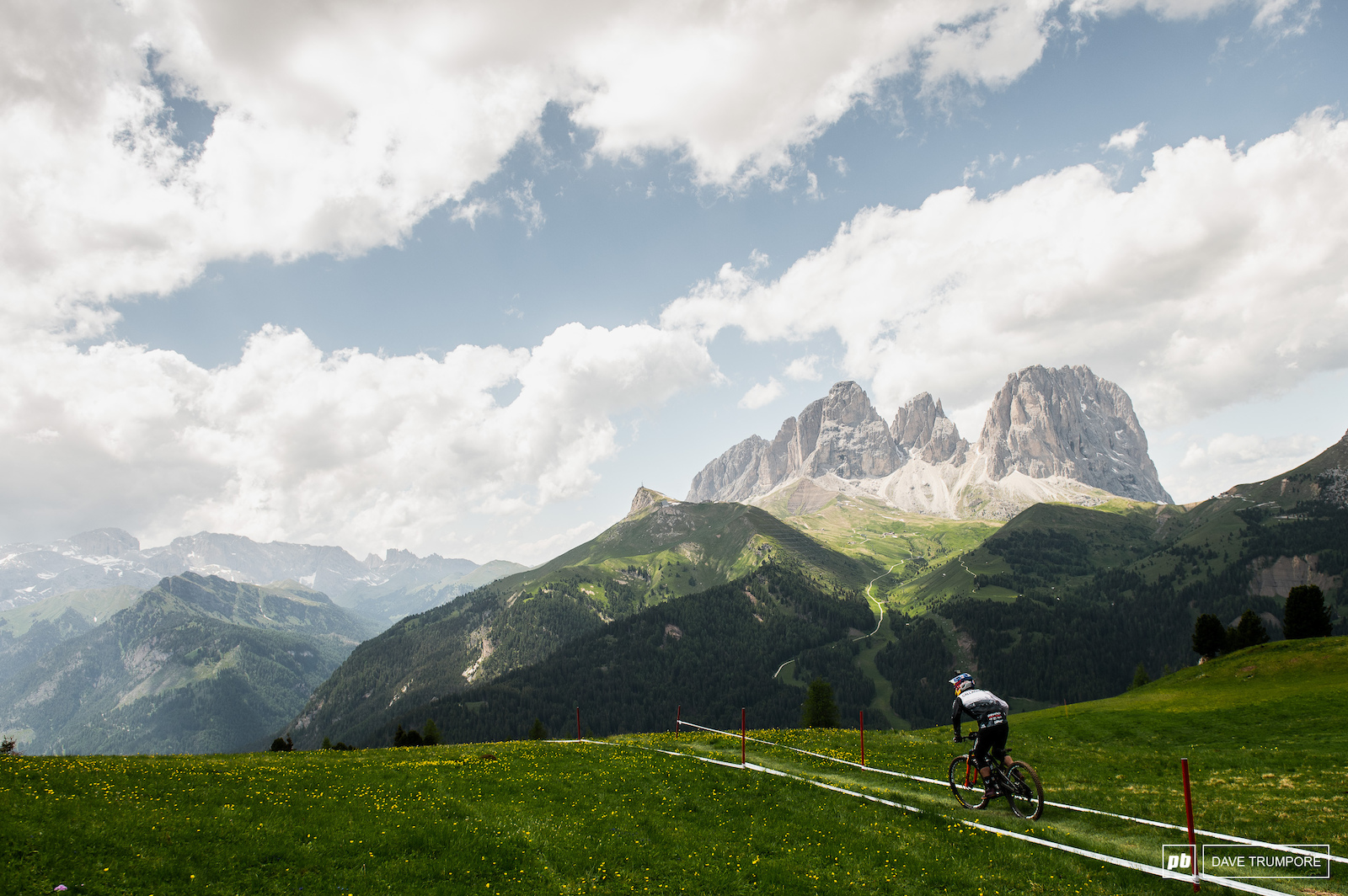 Greg Callaghan at the start of stage 3 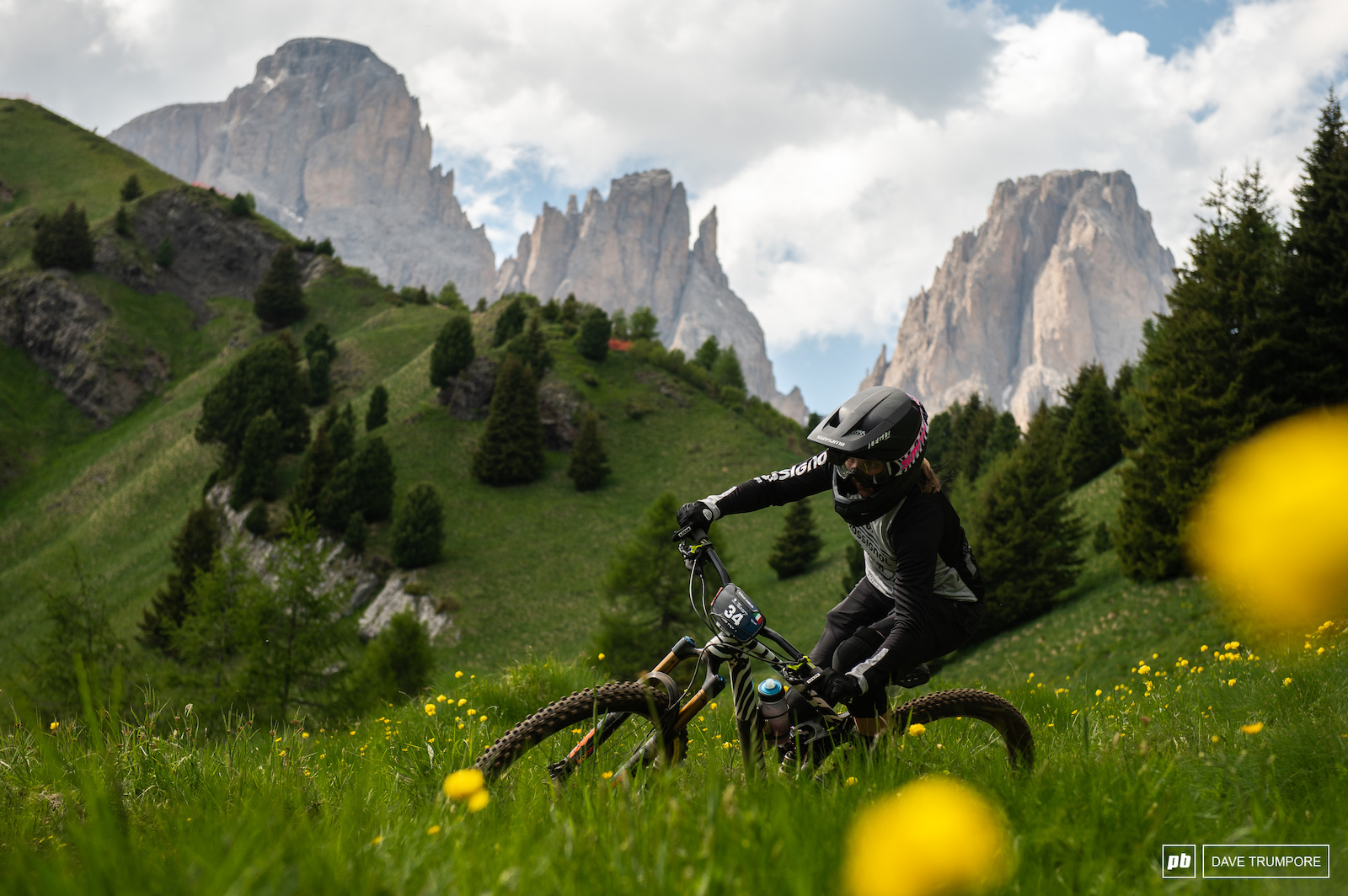 Estelle Charles focused on the trails rather than the views 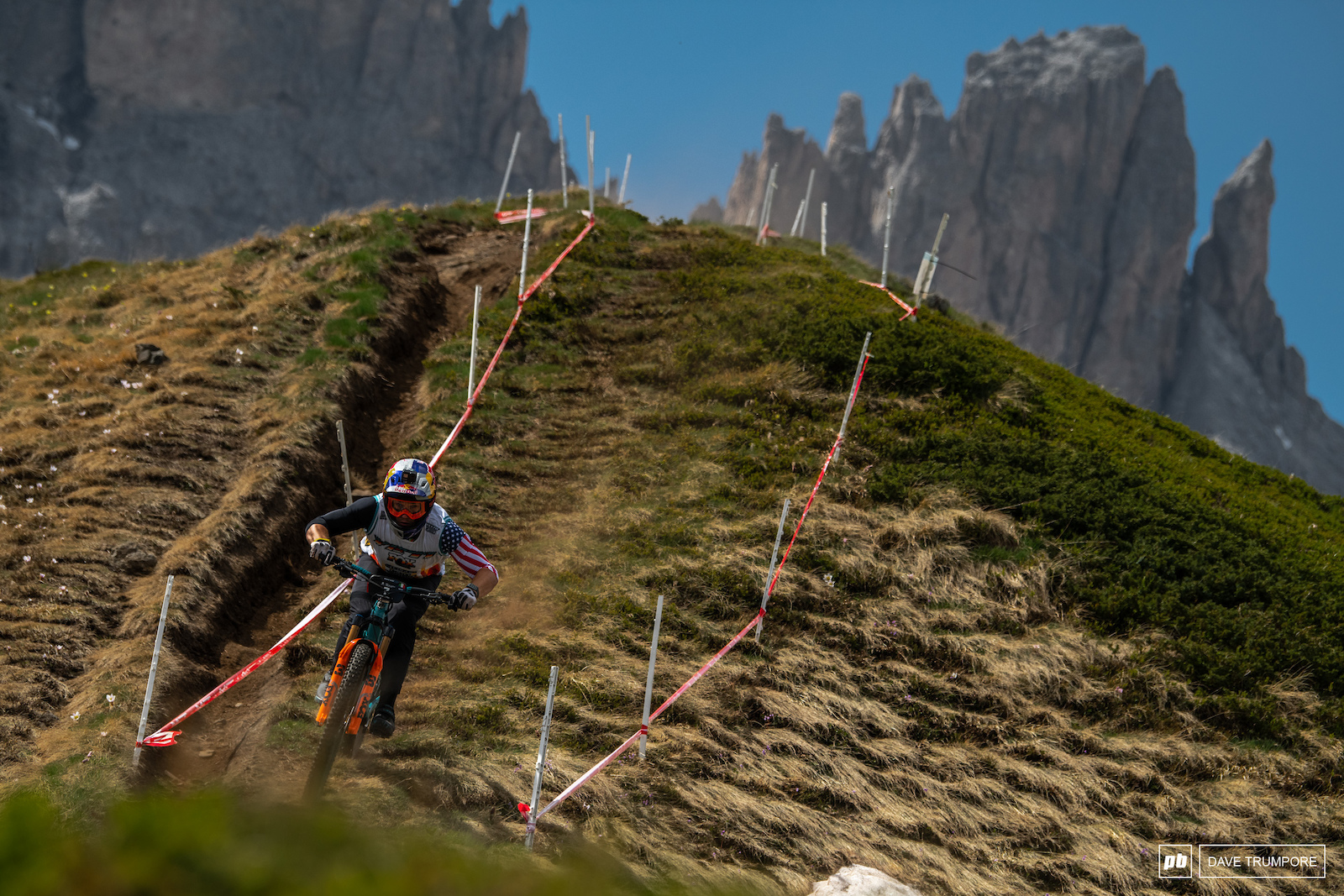 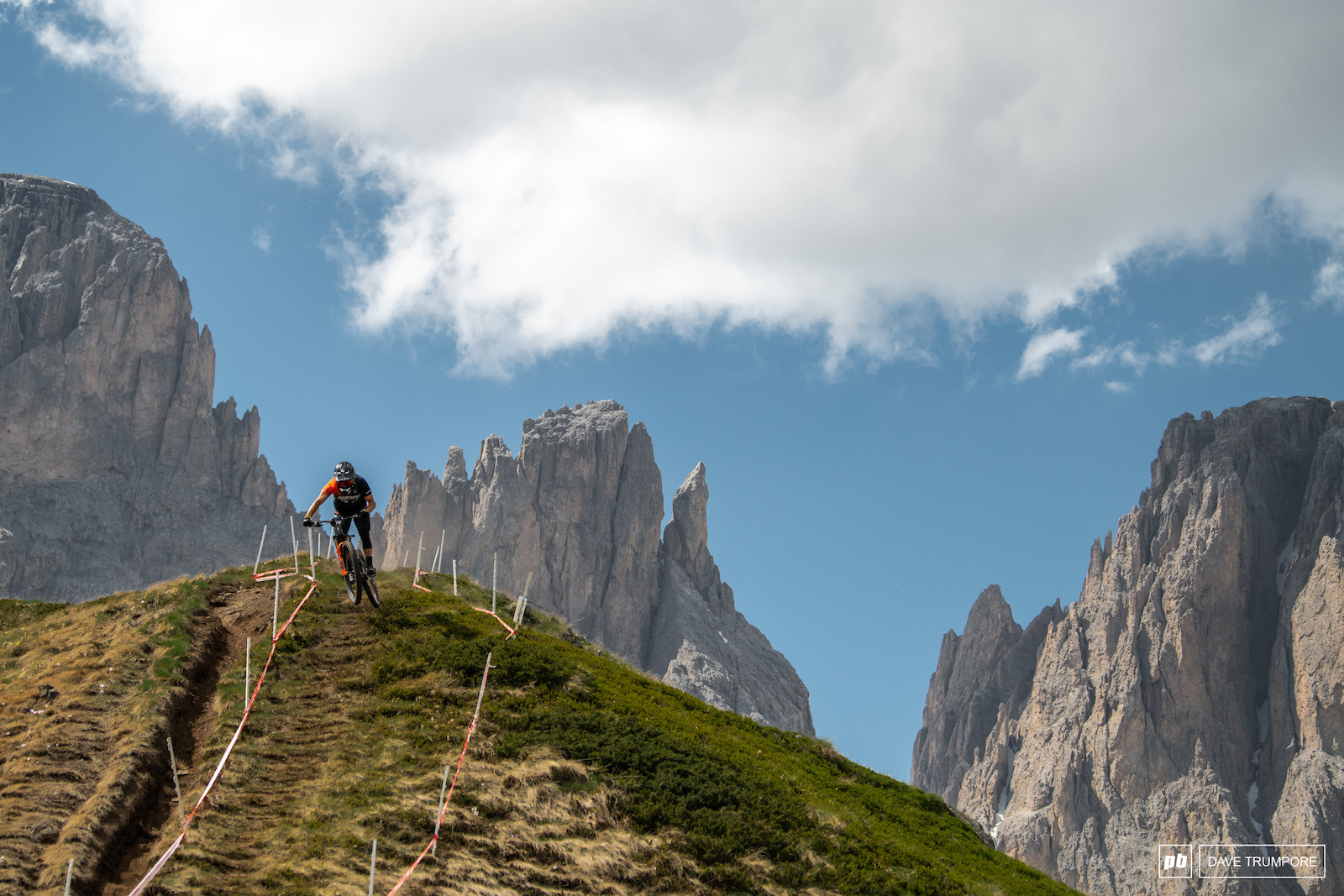 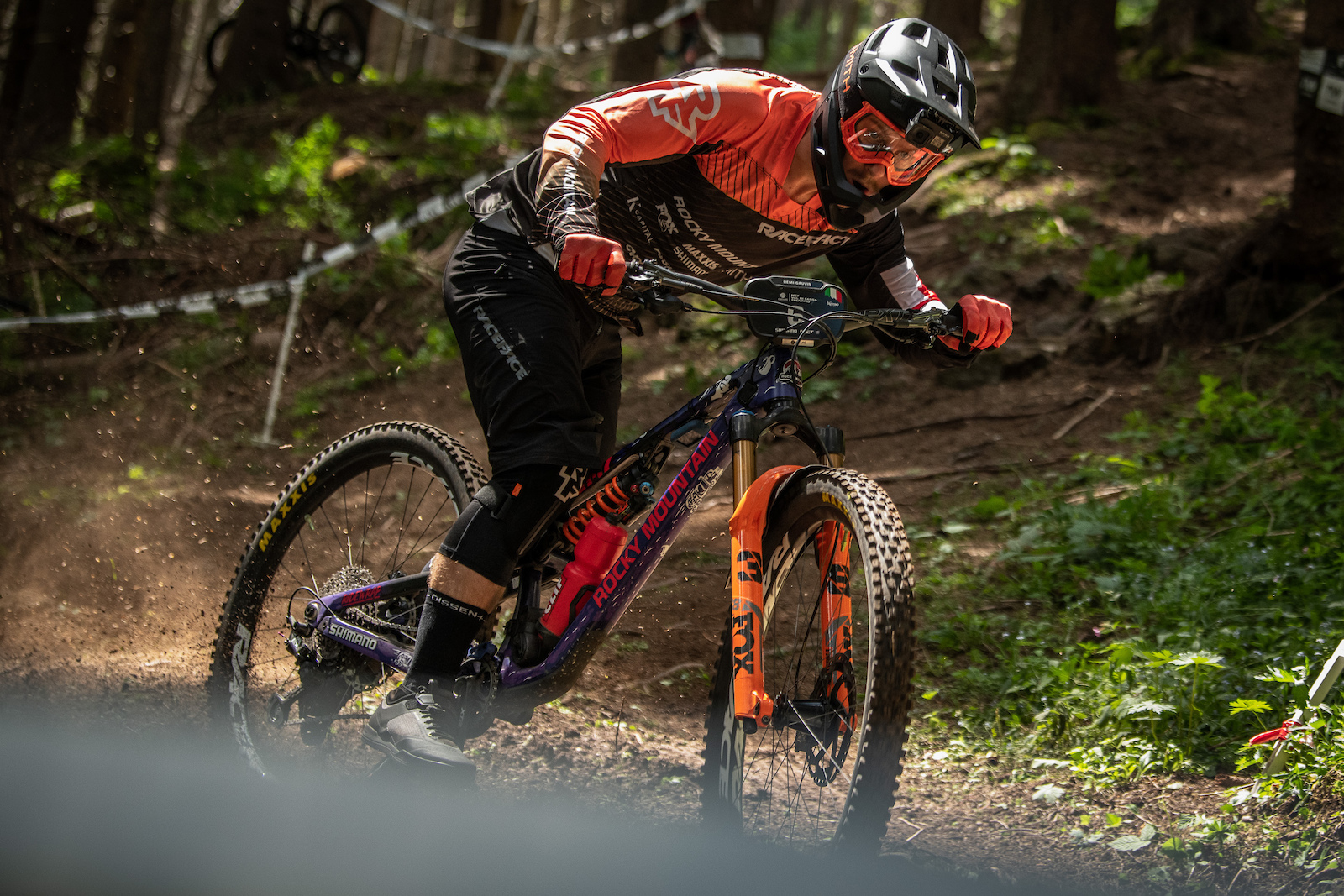 Remi Gauvin pushing at the bottom of stage 4 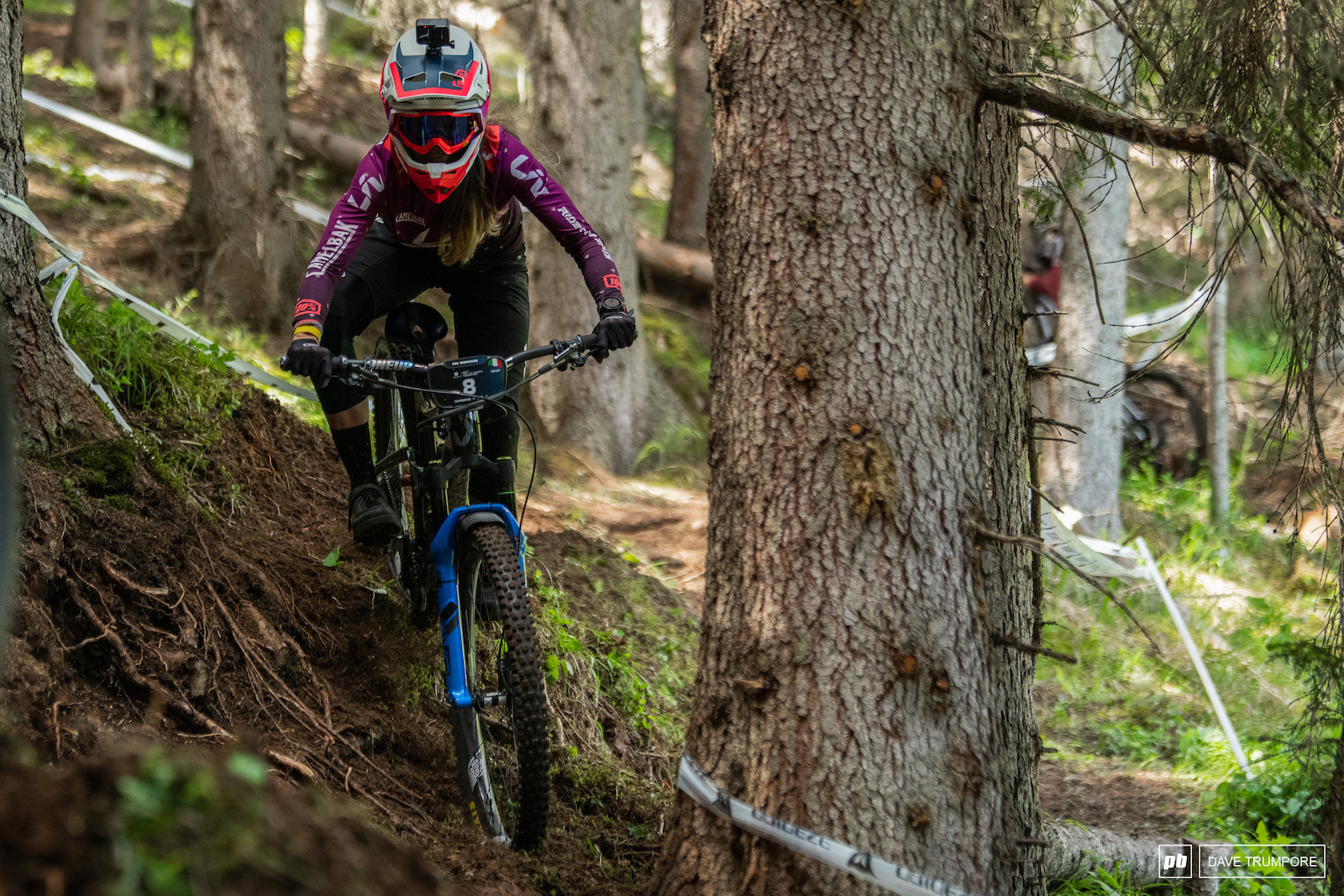 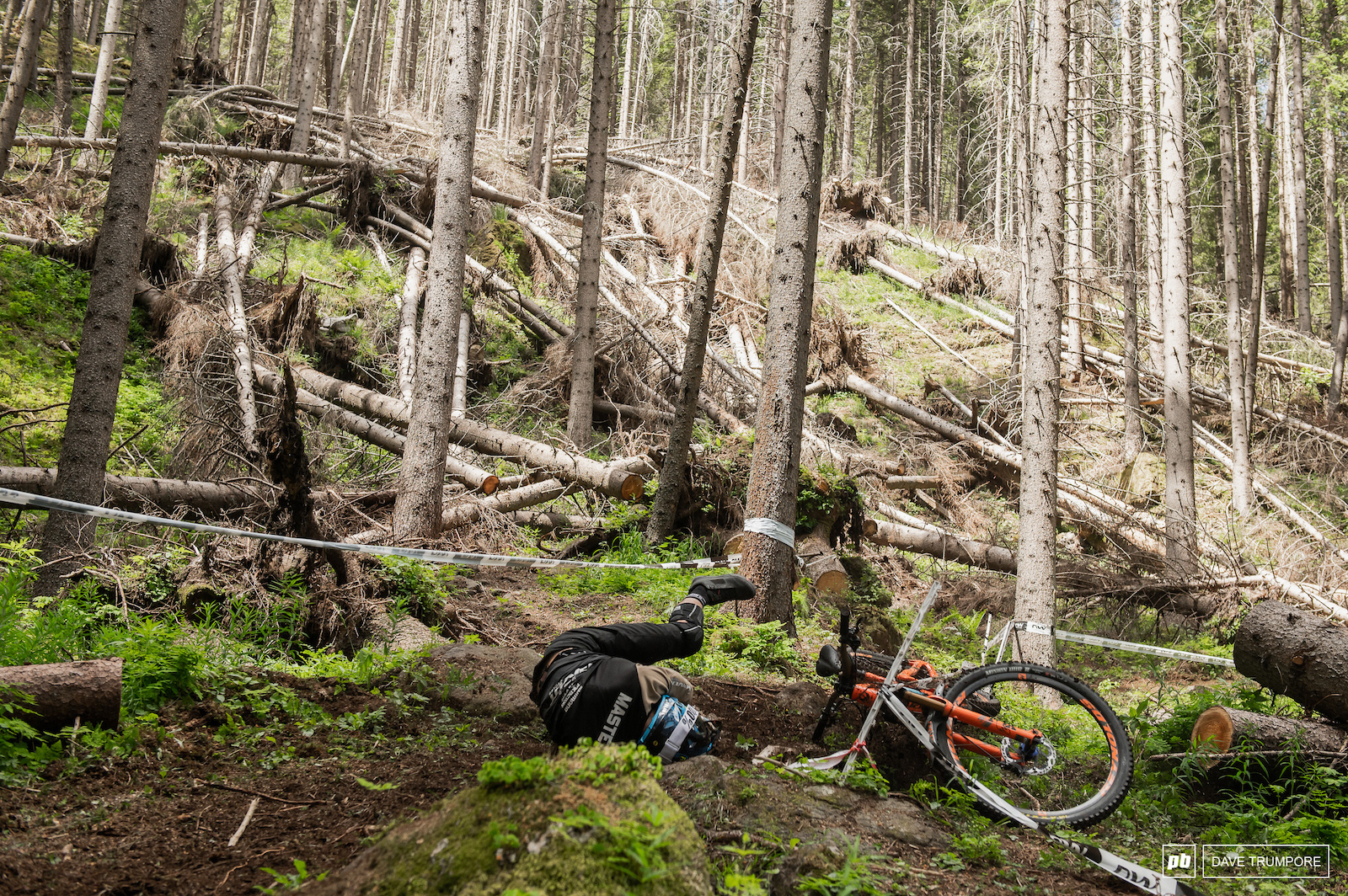 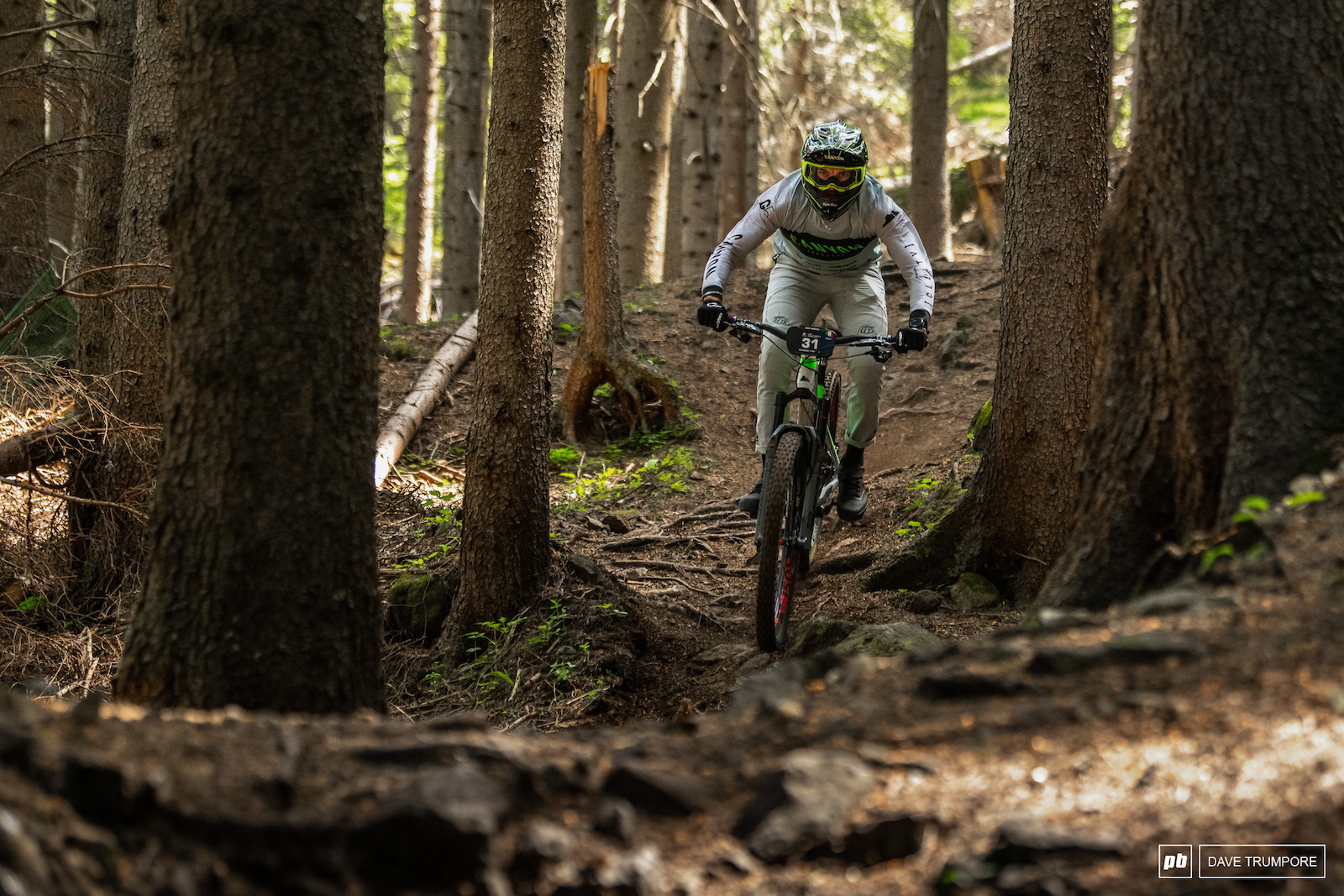 Jack Moir made the trek over from Australia 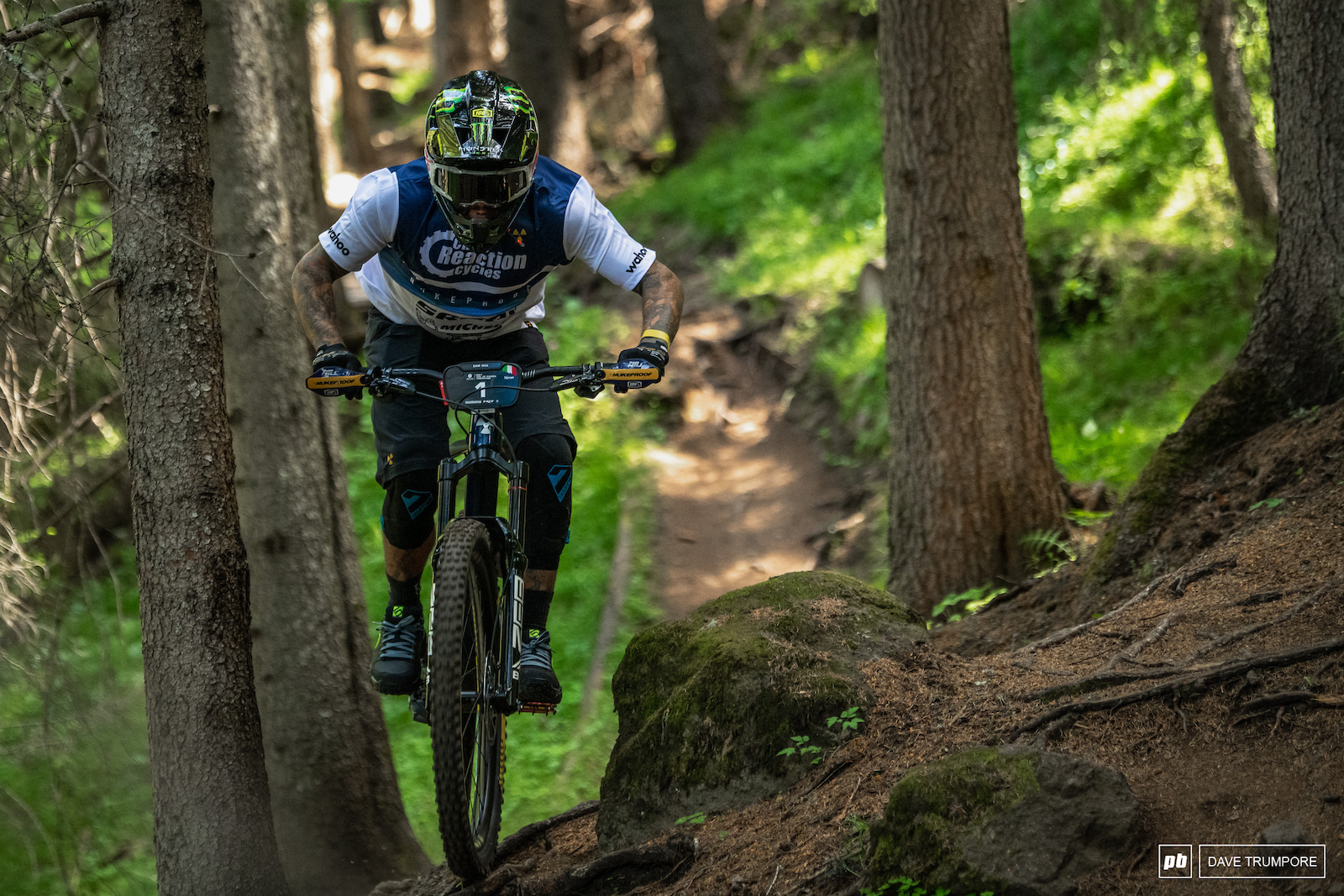 Sam Hill was doing his own thing and practicing stages out of order. Keeping lines a secret and his true speed hidden 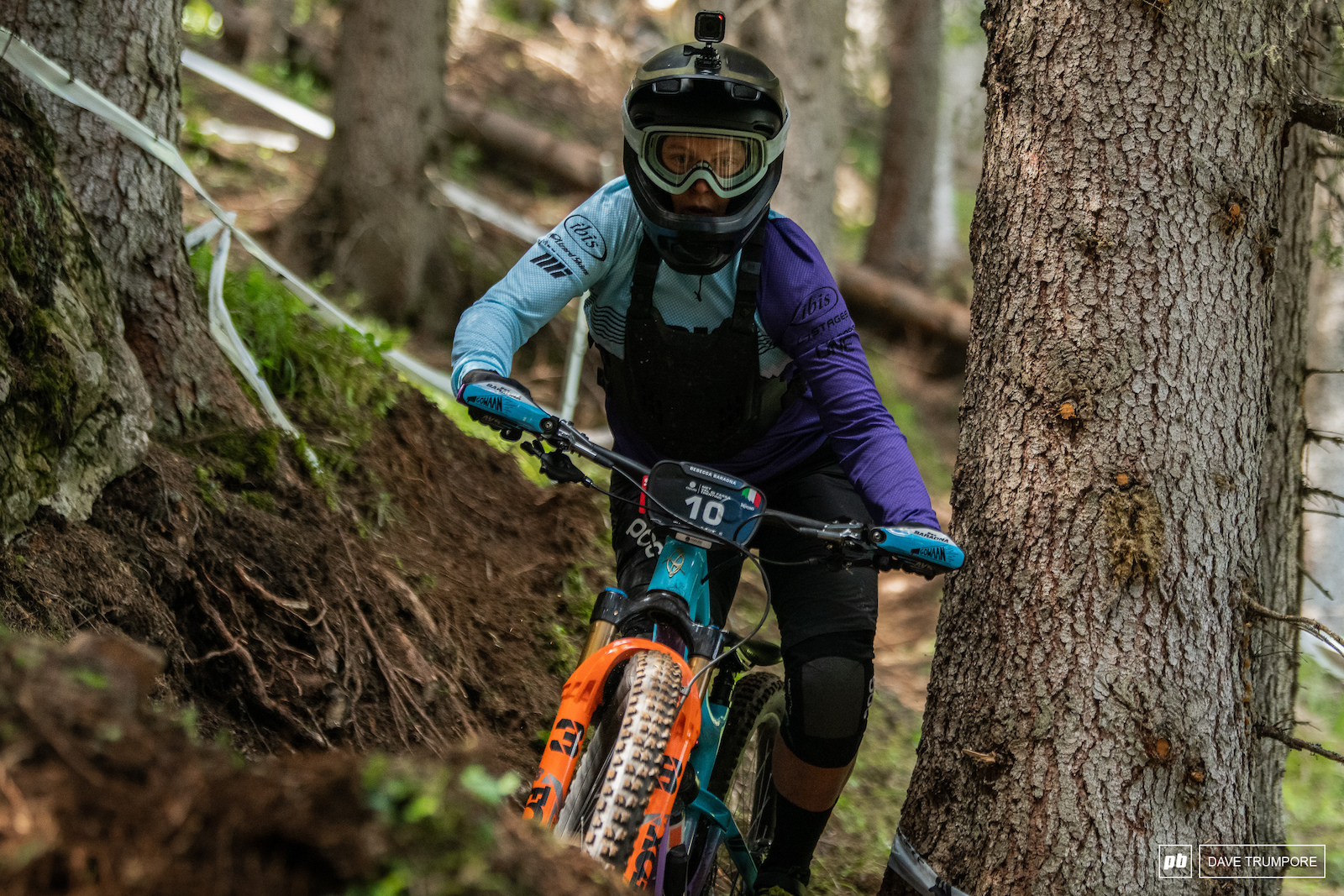 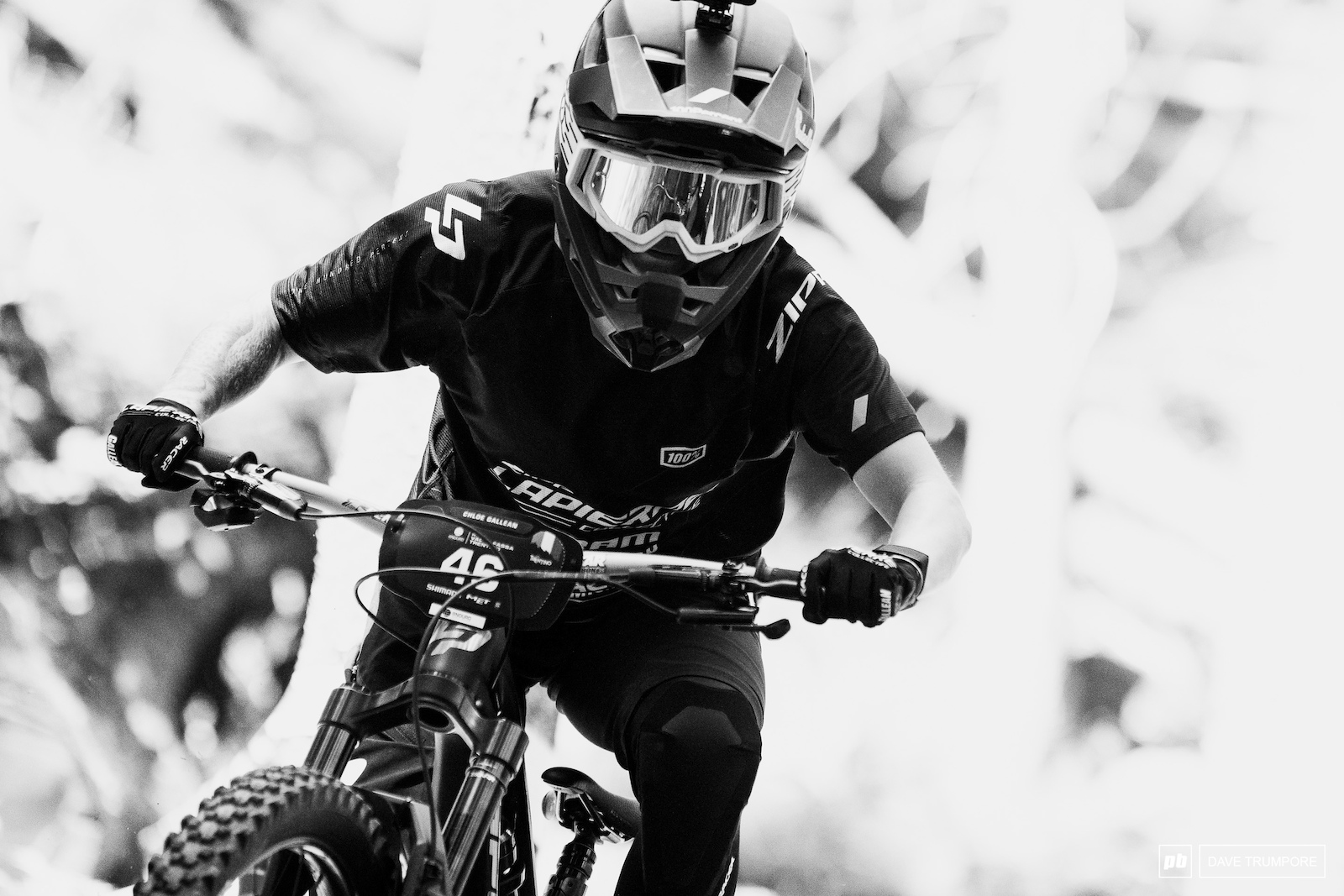 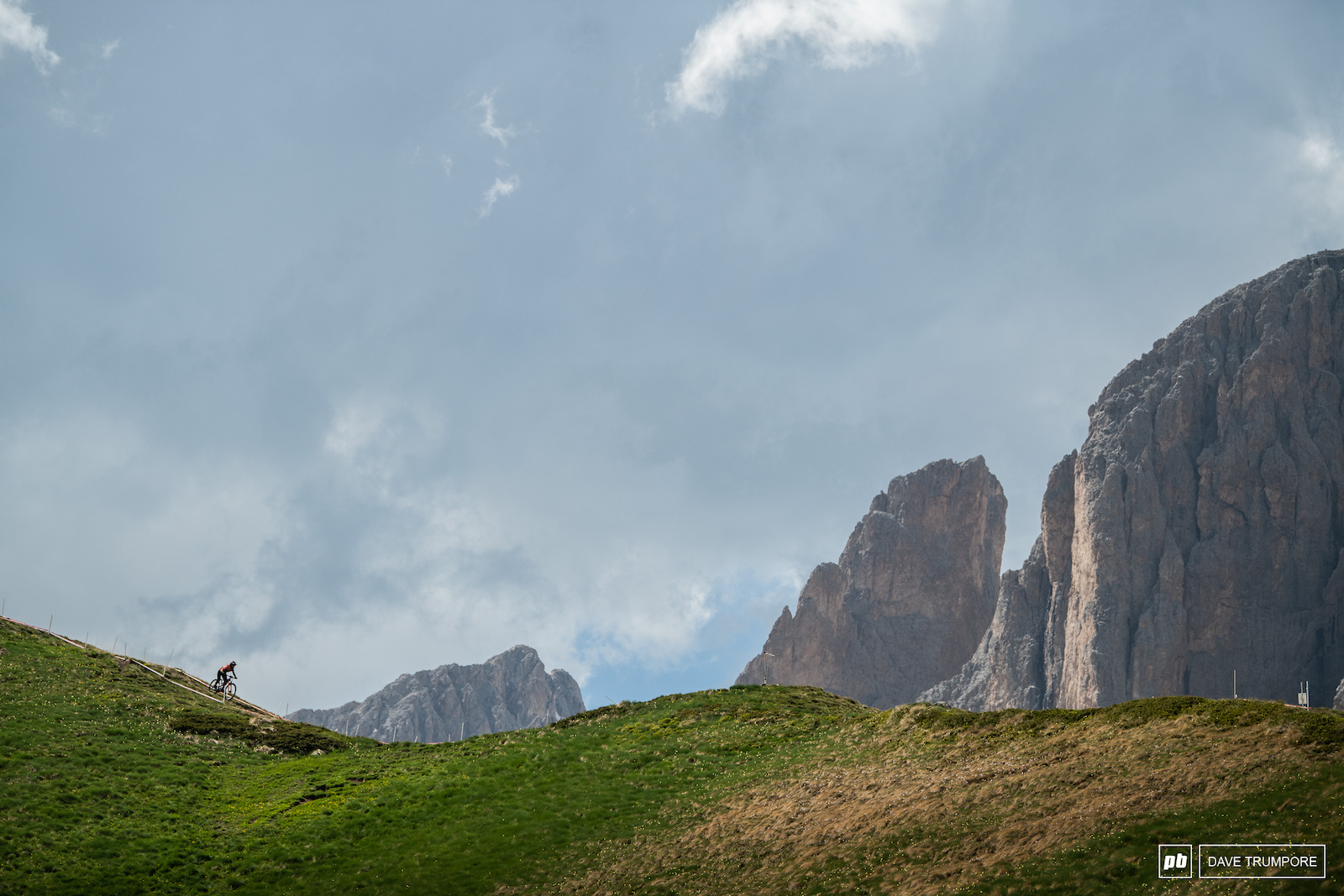 A tiny rider just to give a sense of scale 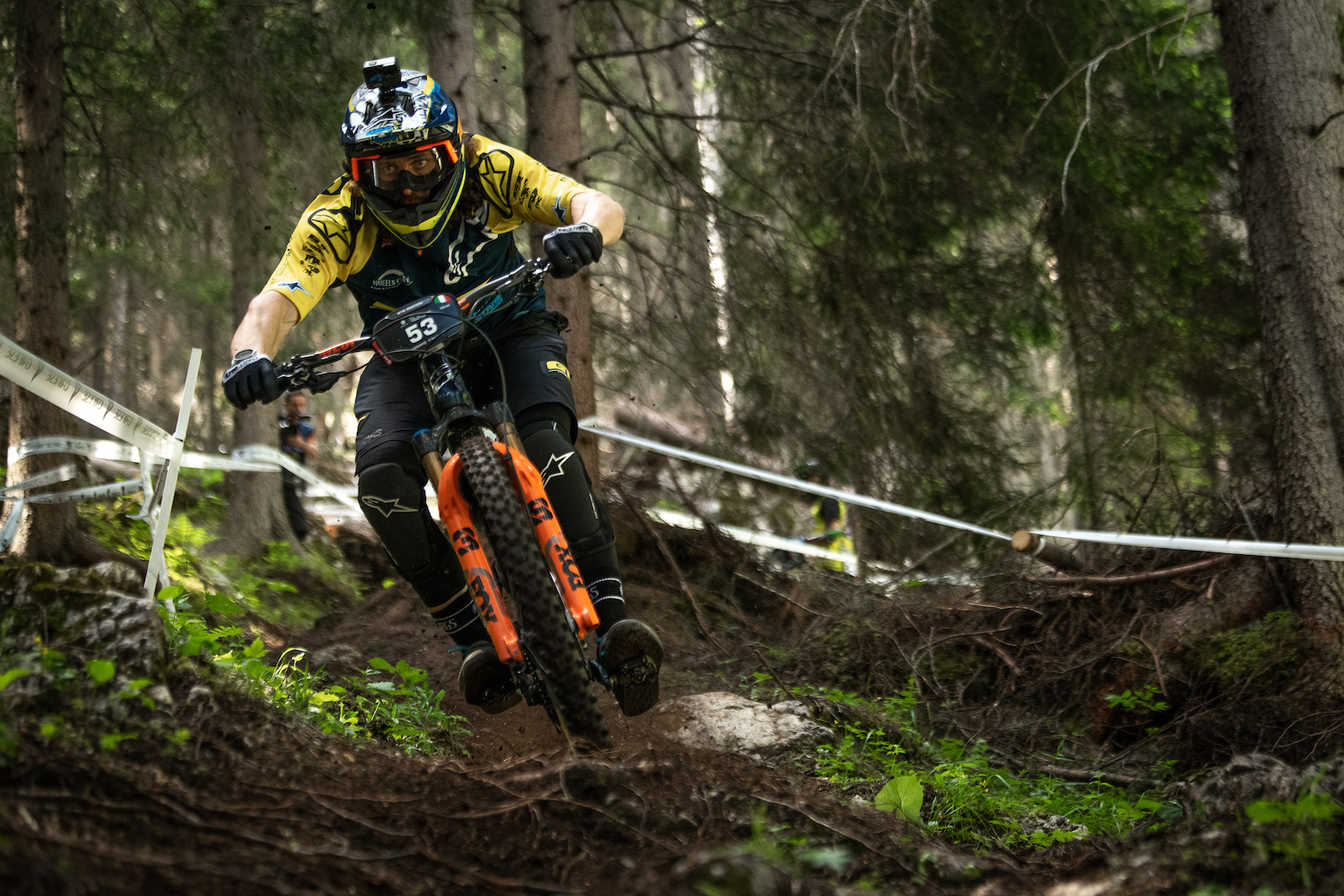 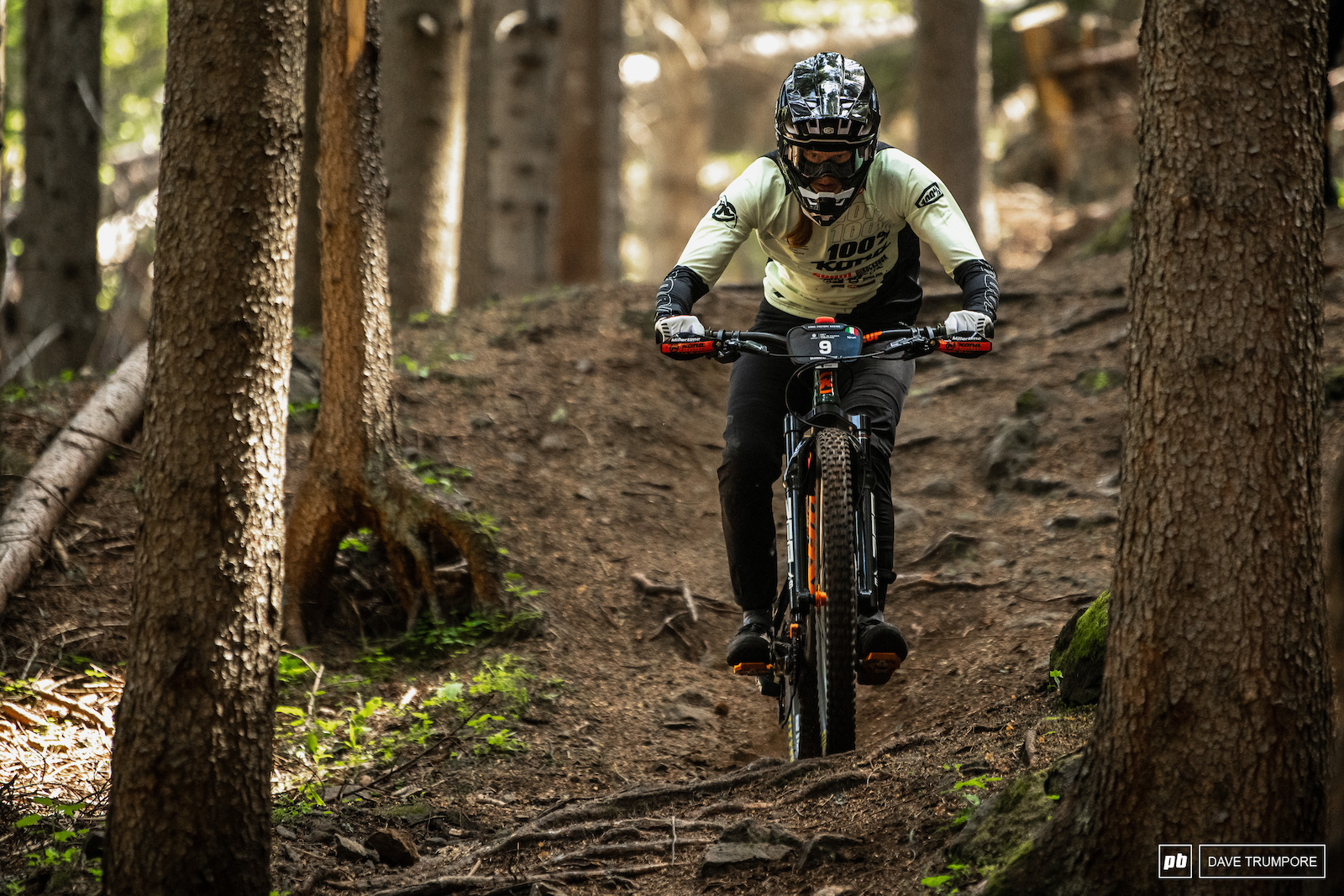 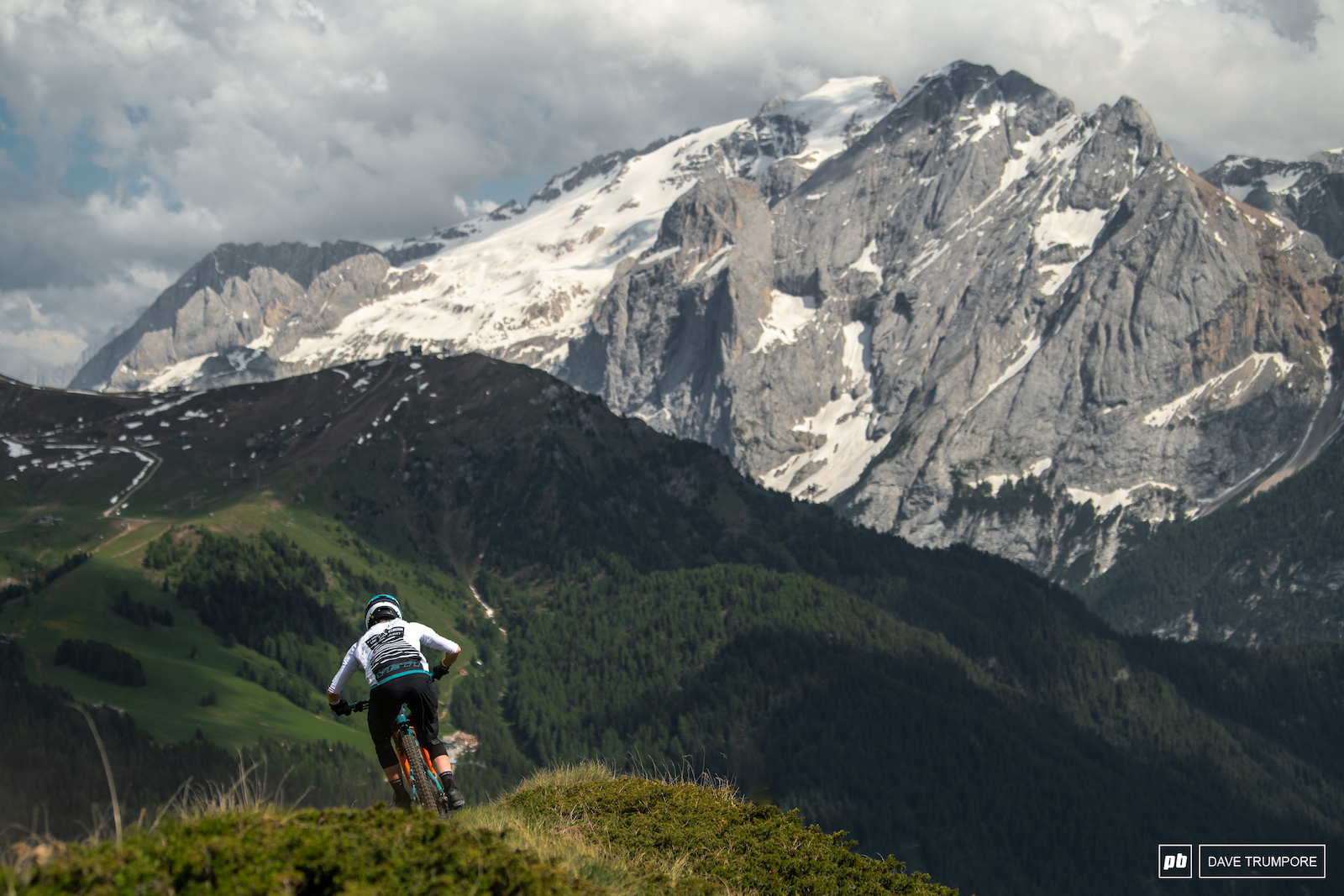 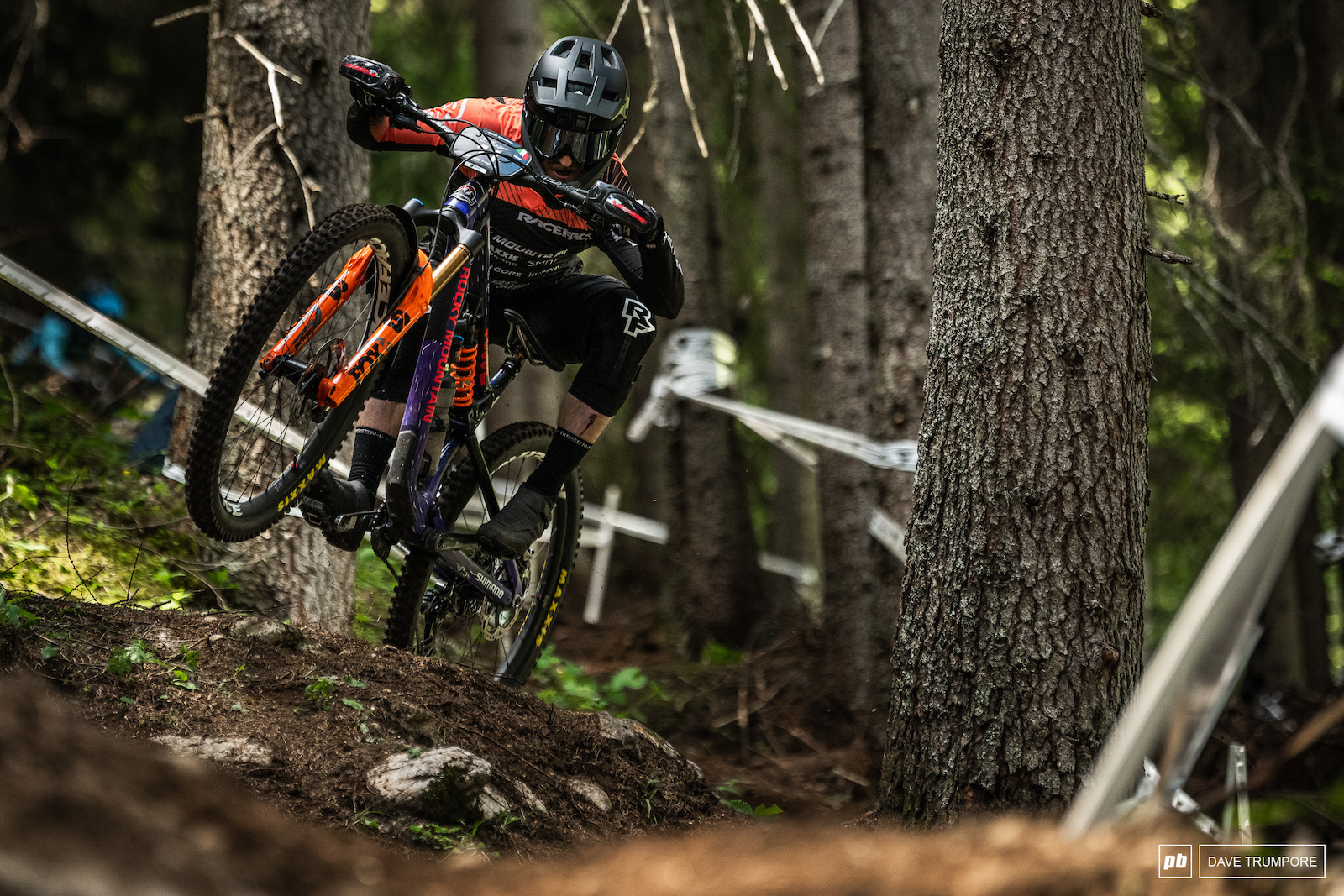 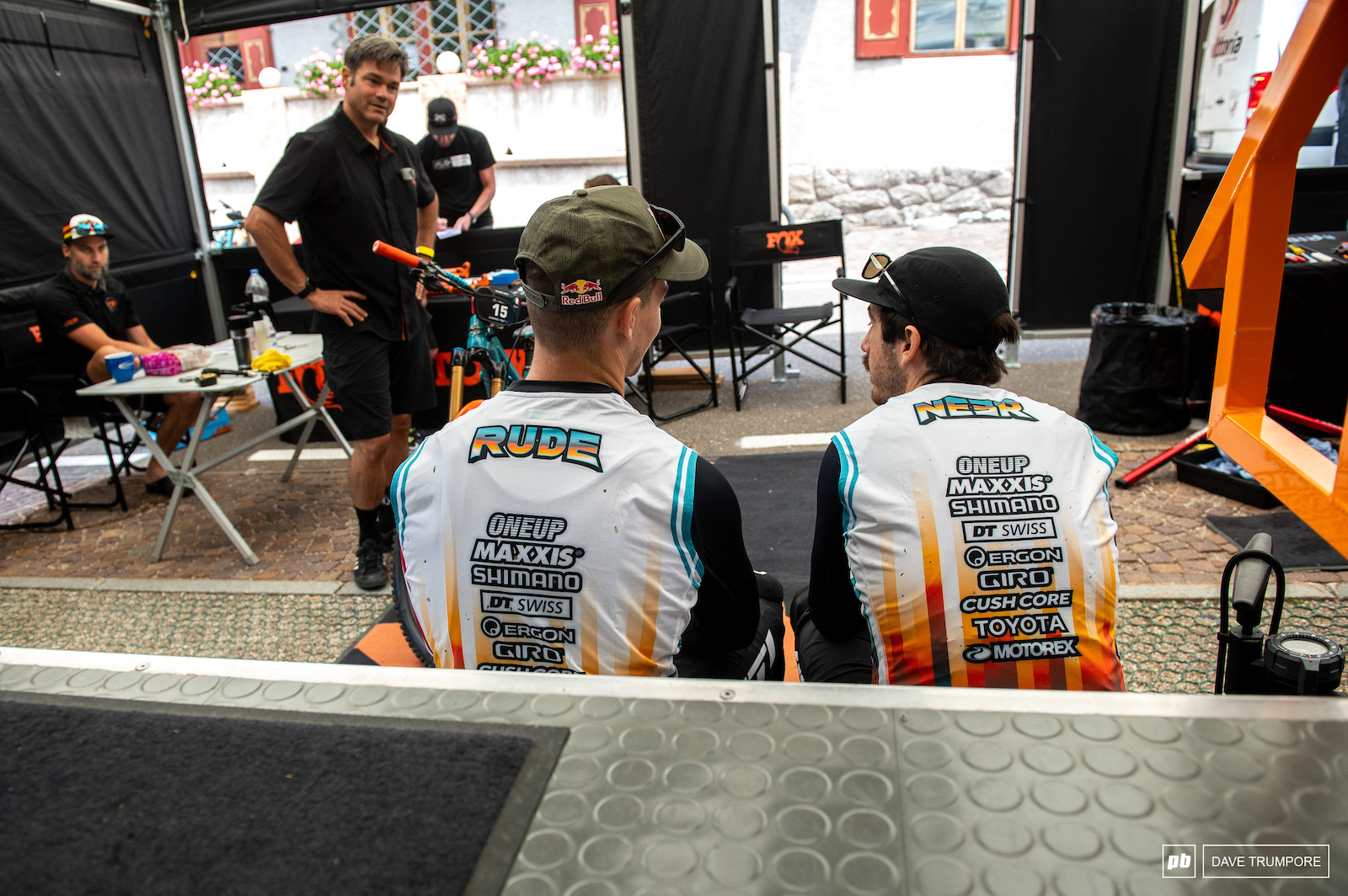 melonhead1145 (Jun 22, 2021 at 16:28)
Embargo lifts tomorrow apparently. Looks like we will also see the new Devinci Enduro bike and the new Pivot tomorrow too.

freebikeur (Jun 23, 2021 at 2:51)
@melonhead1145: enduro-mag accidentaly put it online before quickly removing it. Did'nt think about doibg screenshots but neither the specs, prices and looks seemed right to me. Hopefully first ride reviews will tell otherwise.

borisimobike (Jun 22, 2021 at 20:05)
Somewhat related, what are he and MW riding, new firebirds or just the same old painted orange?

texag (Jun 22, 2021 at 20:42)
@borisimobike: Definitely new, shock is now vertical instead of horizontal into the downtube, gives room for a bottle. As the owner of the current firebird, I am NOT AT ALL salty about the bottle thing....

Dustfarter (Jun 22, 2021 at 13:37)
Very grateful to have some racing coverage again. Beautiful images as always.

Aneijodefamilia (Jul 5, 2021 at 10:17)
@norcobicycles: Haha, I just saw this response, now with the knowledge of todays news, your comment is even better. Put my deposit down already.

oneheckler (Jun 22, 2021 at 14:13)
Yes José :-))). A question for Sam Hill ,how do you keep your shoe laces without they unlaced,genuine question ,cause mines just keep on unlacing ,at some point ,wax like skater shoes ?

TARTARA (Jun 23, 2021 at 0:53)
@ColquhounerHooner:
If you notice which companies are promoting and which are ditching, you may understand !?

bostondonmtb (Jun 23, 2021 at 10:21)
@davetrumpore: Stunning photos as always! How could you not love the light and the scenery? Can't wait to see more of the work this weekend. All by yourself? Andy not there? Wishing you great photos and kick ass racing stories.