We spent 6.5 hours on the road after Nine Knights to get to SRAM's HQ in Germany. We were a bit late, but made it in time for the SRAM Backyard Jam. Timo's friend Joschua has build a new pumptrack and managed to incorporate dirt jumps as well.

Timo and Sherwy were tired from the drive so they skipped the best trick part of the Jam. Also Sherwy slept only around 1.5 hrs due to a wild after party that went down after the Nine Knights event. Despite that there was plenty of action going from other riders and banger tricks were thrown down none the less.

The best trick jam has ended. There was a pumptrack challenge as well. Sherwy and Timo both participated in it. Both rode pretty fast, but they couldn't beat PEF. Timo got 3rd place though, which was still pretty damn good for an old guy.

After the Jam we went down and had a meal with other SRAM team riders. It started raining in the evening and it was still wet early in the morning the next day. Right after breakfast the sun shone through and we decided to take our chances and head out to the HQ for a chilled out session on the jumps. However there was too much wind, so we couldn't do anything about it.

Before we hit the road, we had a short pumptrack session.

Merry Xmas to you all and happy holidays. The last episode of the series might be out at the beginning of next year. 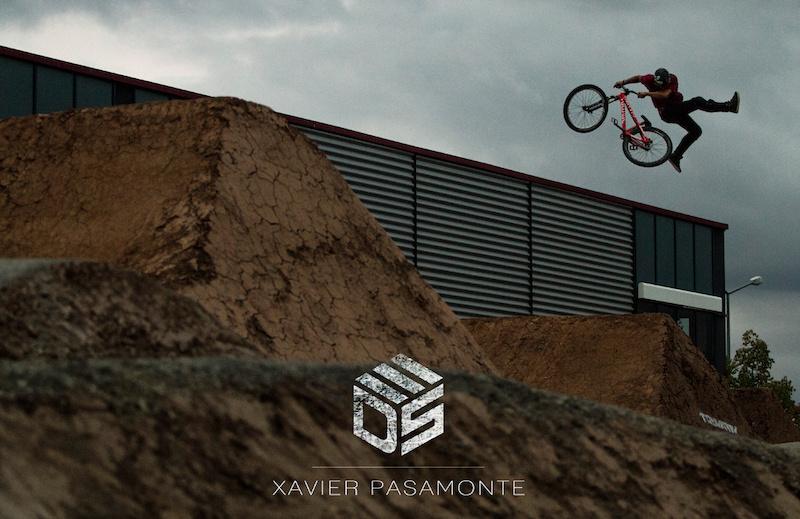