Video: Matthew Sterling Rides BMX, MX and Downhill in 'Years In the Making'

In March of 2020, Matt came to me with his idea for this video: A project that would give a glimpse into what he has experienced in his 18 years and chronicle the major events that have led him to where he is now, racing DH at the pro level and making a name for himself on the world stage.

After nearly seven months of filming on and off to accommodate our often conflicting schedules, Matt and I both believe we accomplished the goal we set out to achieve. Just like the path of Matt's racing career, this video starts with BMX racing, transitions to moto, and ends with his current mission, Downhill Mountain Biking.

Throughout this entire process, Donovan and I did our best to capture some of the craziest riding that we have ever seen on the other end of our lenses. But no matter what content we ultimately produced from those film sessions and photo missions, it could never truly compare to the fun we had creating this project as a crew.

Matt, Don and I hope that ya'll enjoy the video and photos and can share in some of what we believe makes this sport the best in the world: A reminder to push your limits and not take life too seriously.

Big thanks to Giant Bikes for all of the help along the way! 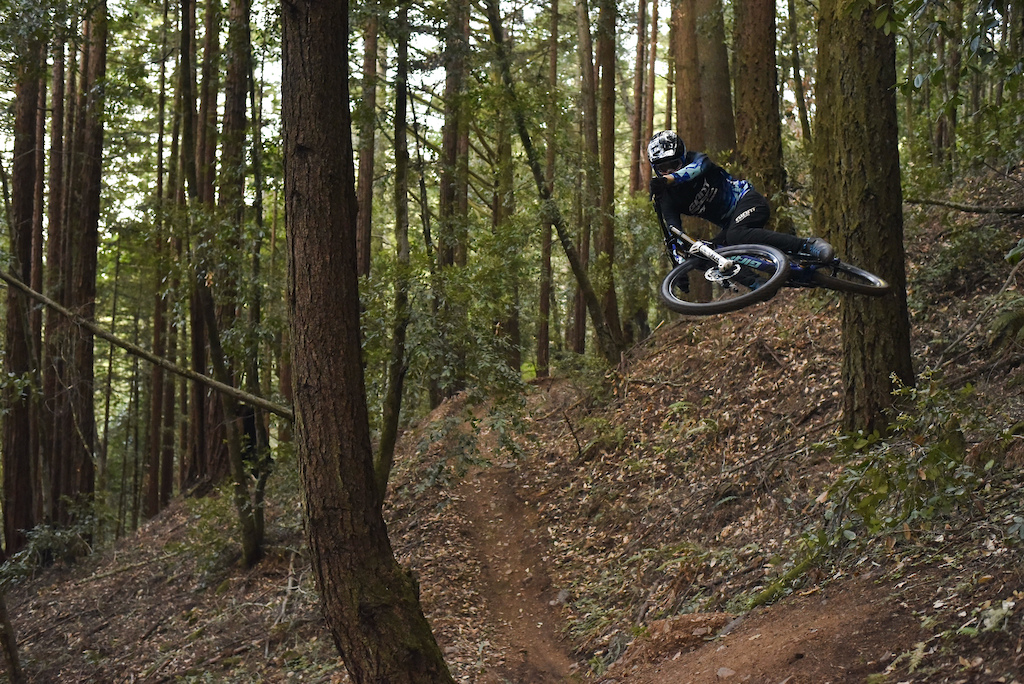 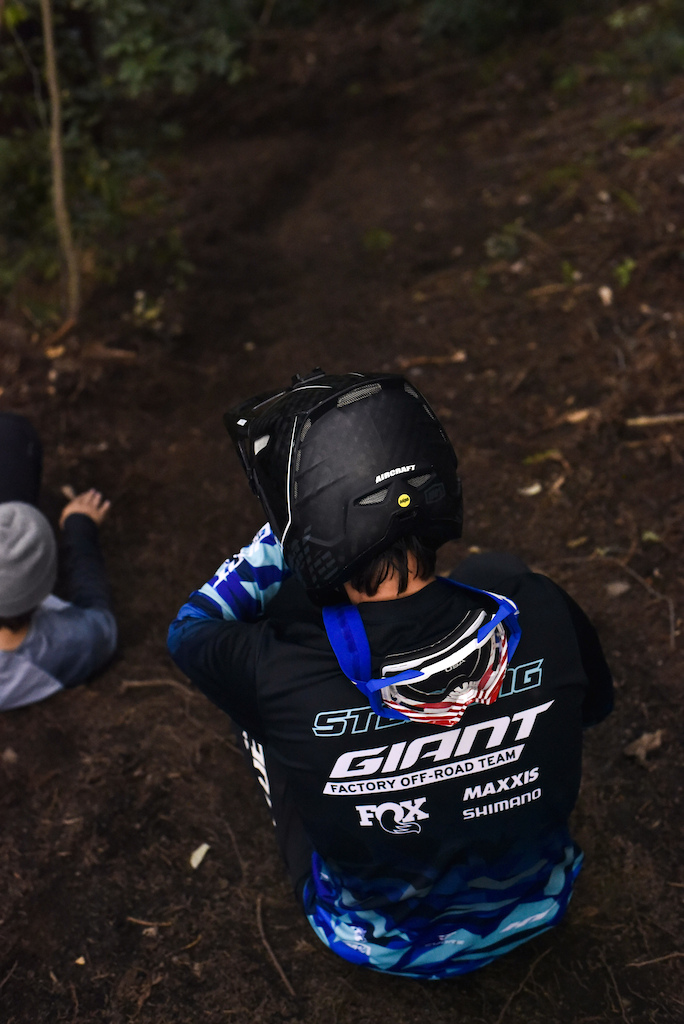 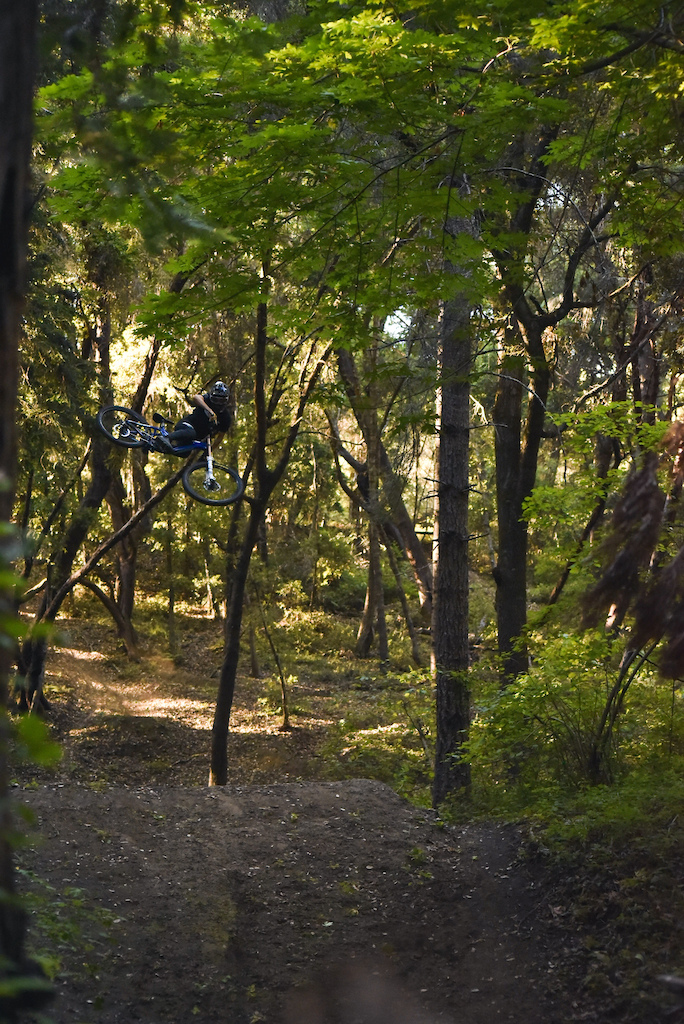 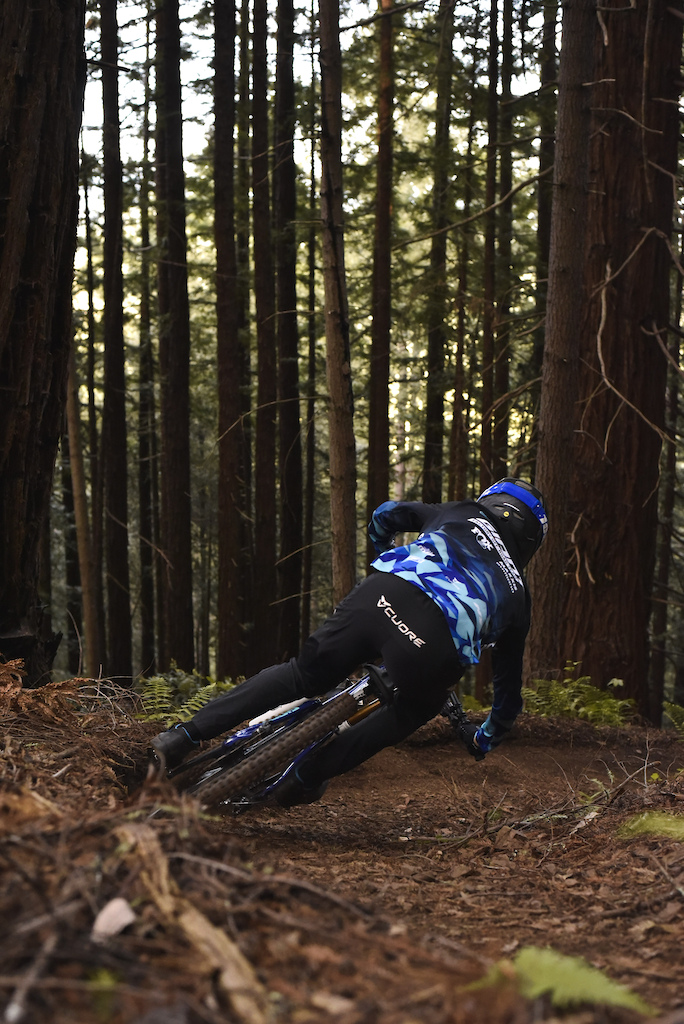 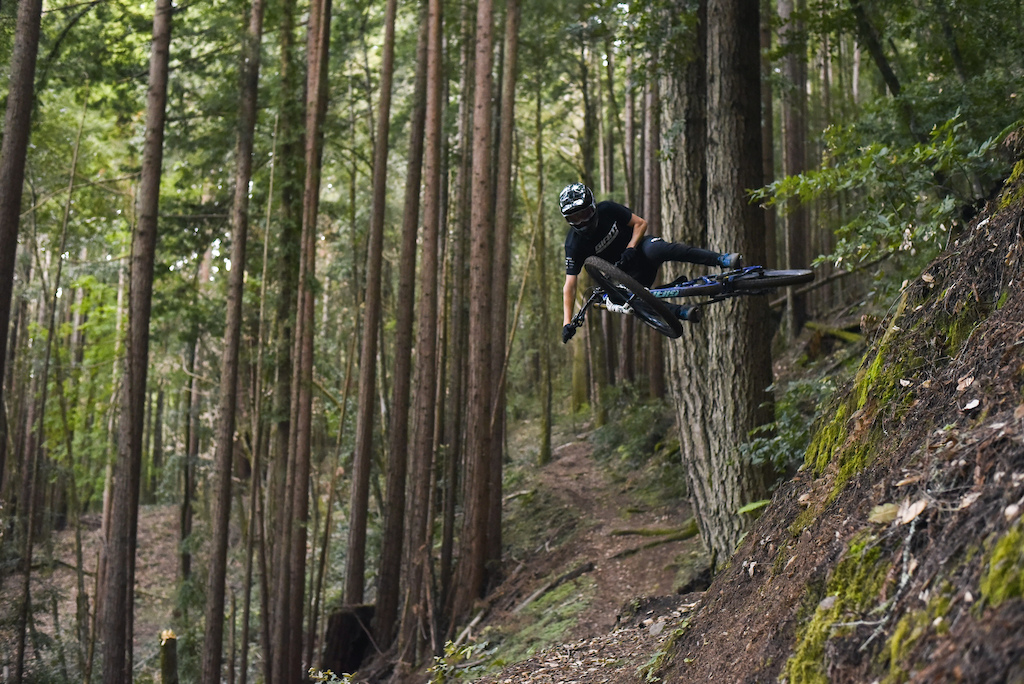 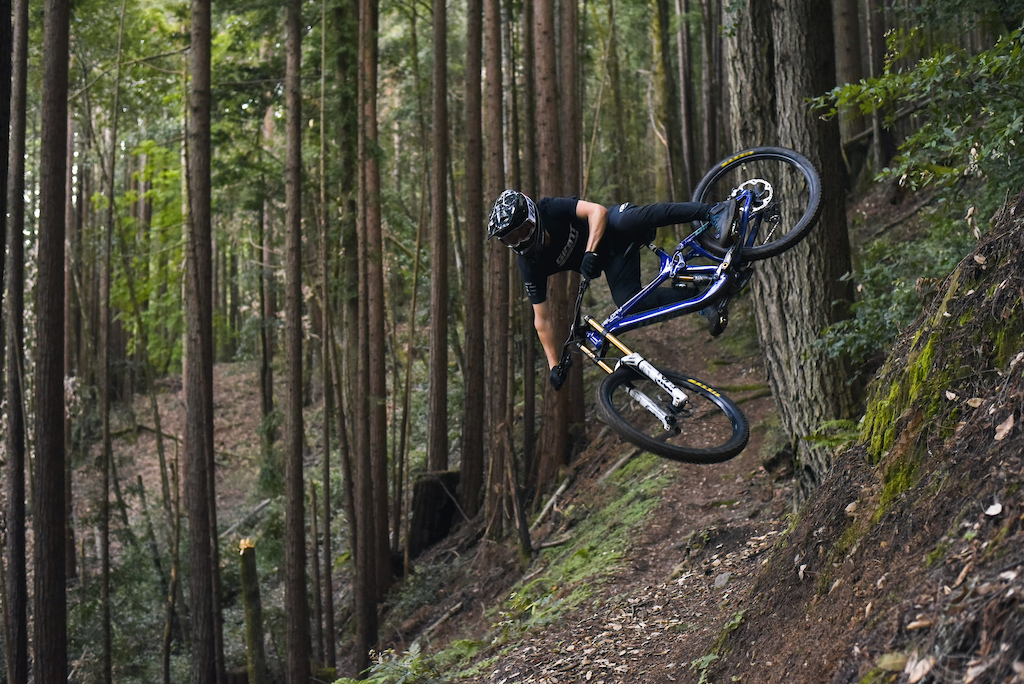 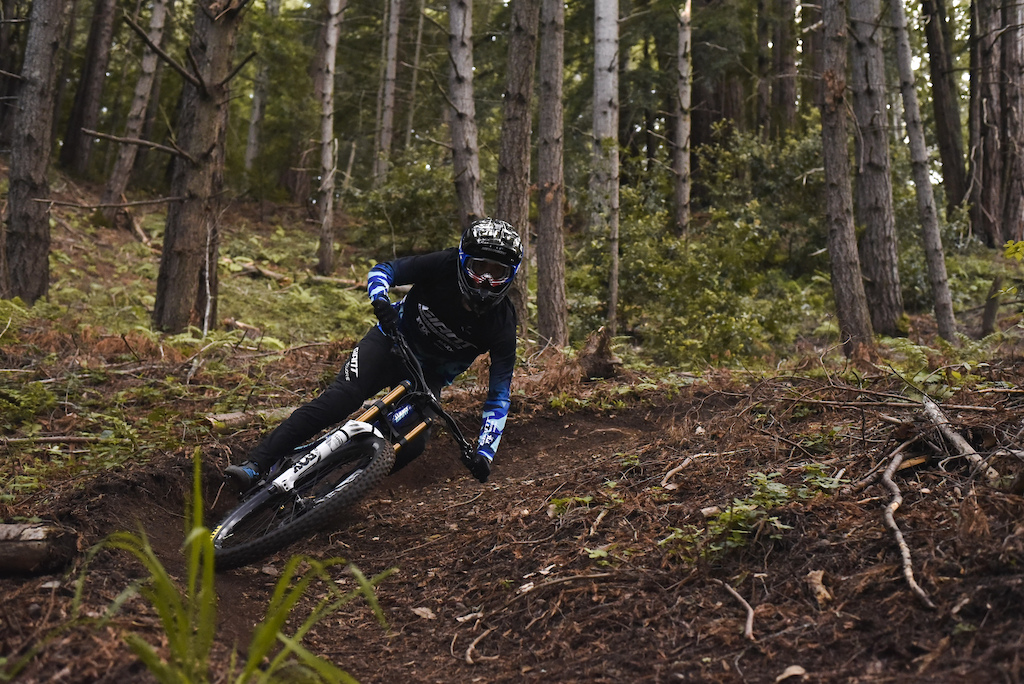 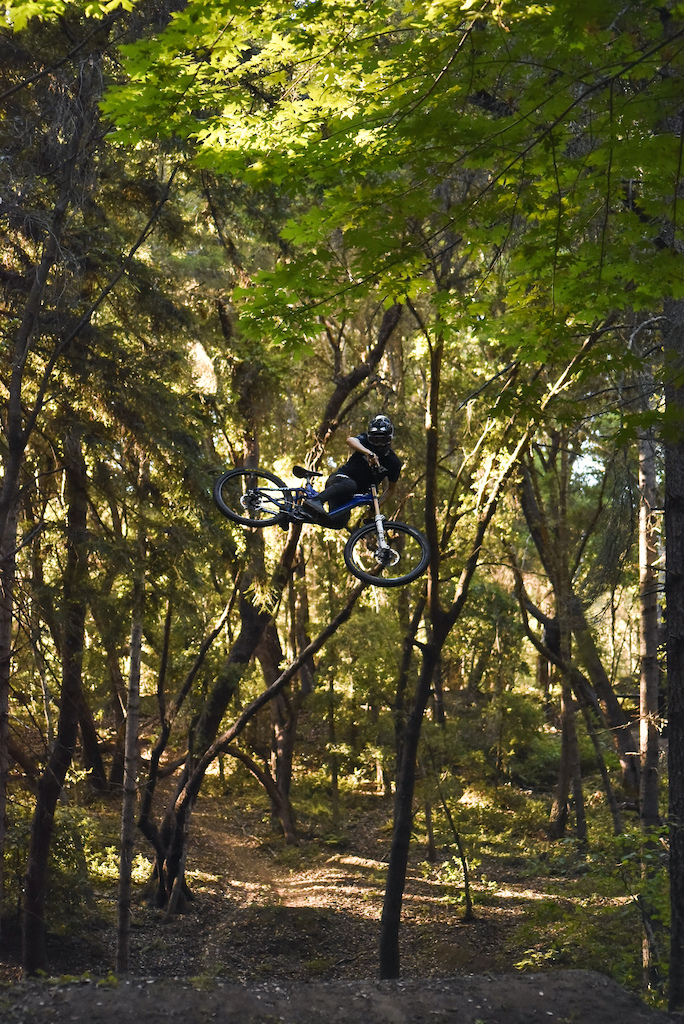 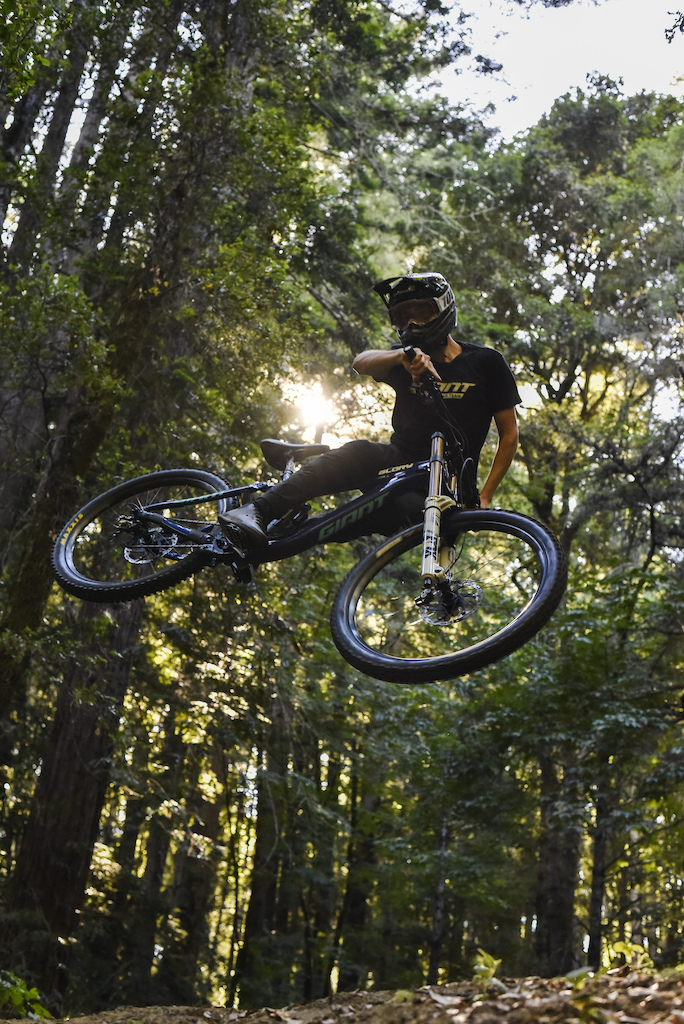 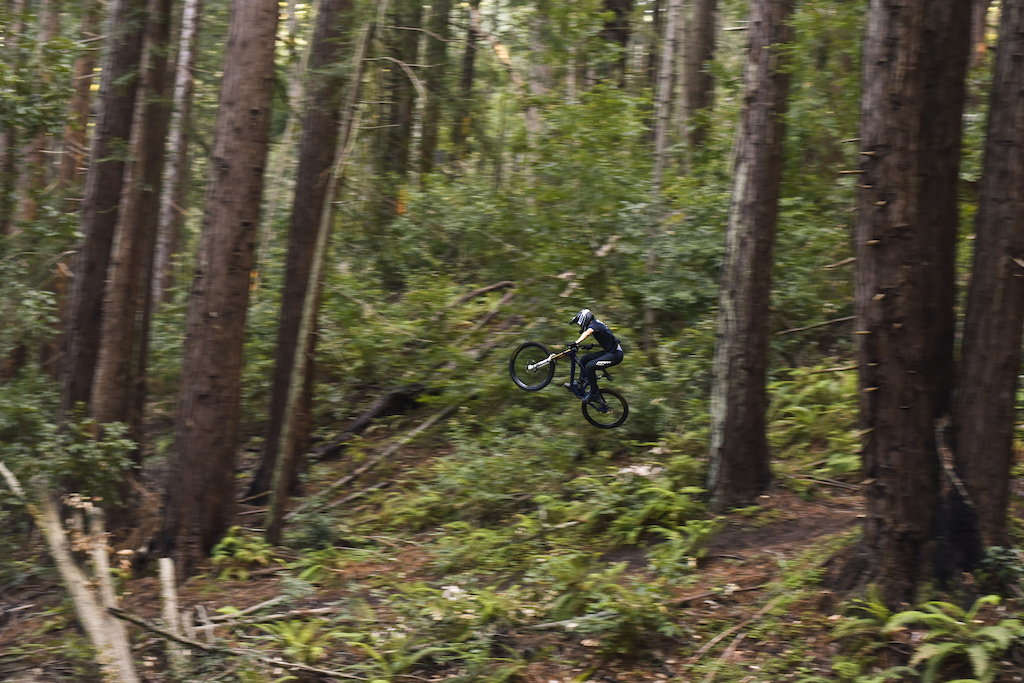