Jul 7, 2010 at 22:26
by David Bennison
Share
Tweet
Probably very few people outside of Europe know Marek “Maro” Lebek, but around here he gains recognition as a really crazy rider. He is a young guy from a small Polish town Tarnowskie Gory.

Check him out inside,It’s a place known better for its troubled coal mines than gravity based sports. It’s hard to find a good skatepark here and bikeparks are far away, but against all the odds Marek made it. Thanks to his willpower and determination he has built great dirt jumps with his friends as well continuously manages to push the boundaries of what you can do on a mountain bike. 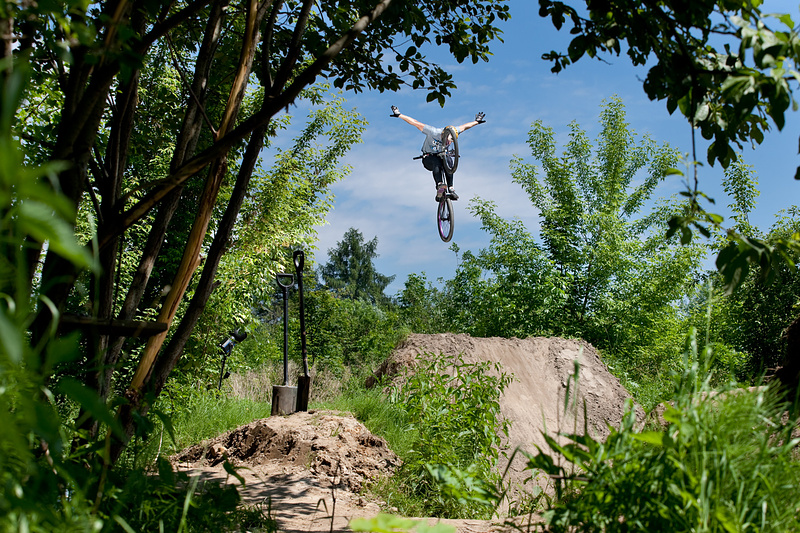 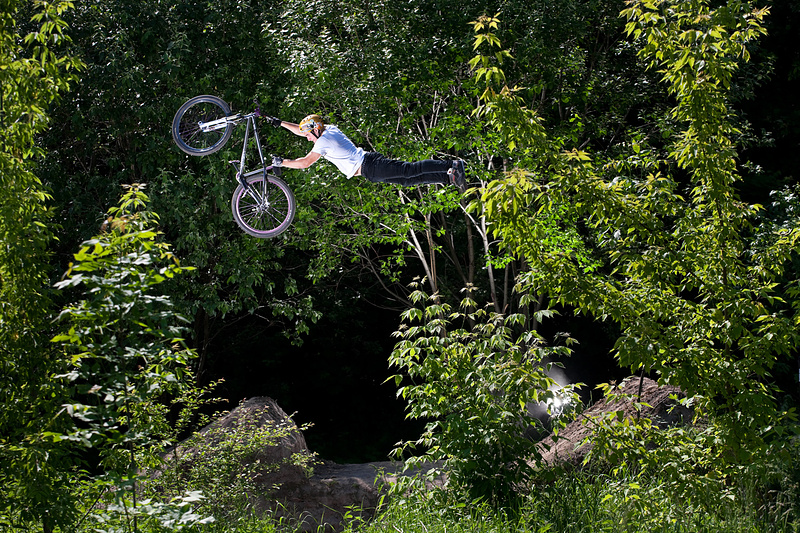 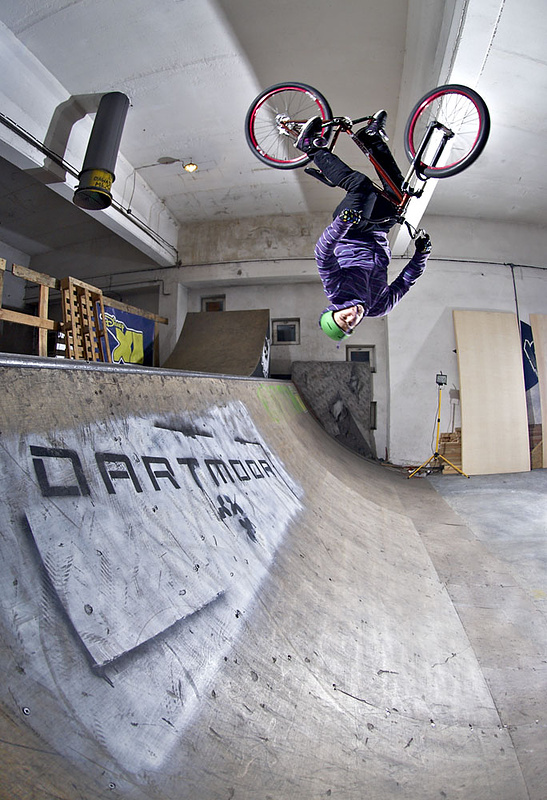 Marek placed 2nd at both the "Balaton Monster Dirt Contest 2010" and the "Lublin Off the Track Contest," two stops on the FMBA tour. His 360 double tailwhip and backflip tailwhip also landed him the best trick award at both of these contests. 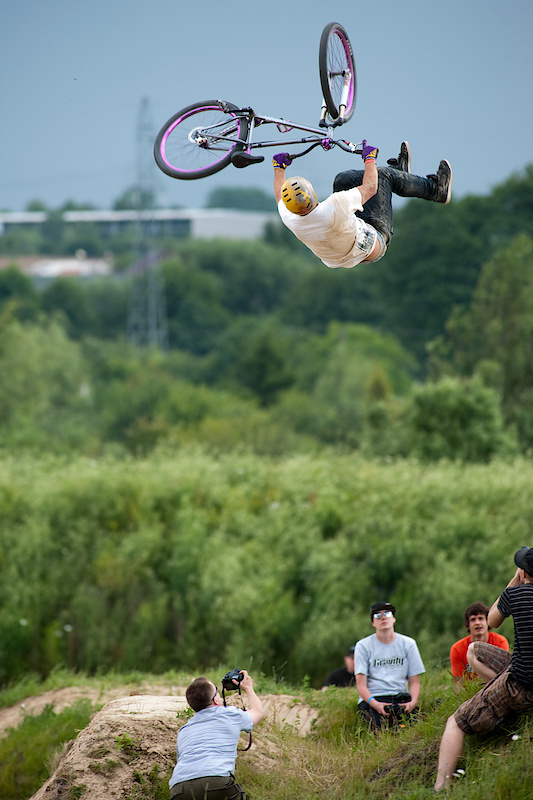 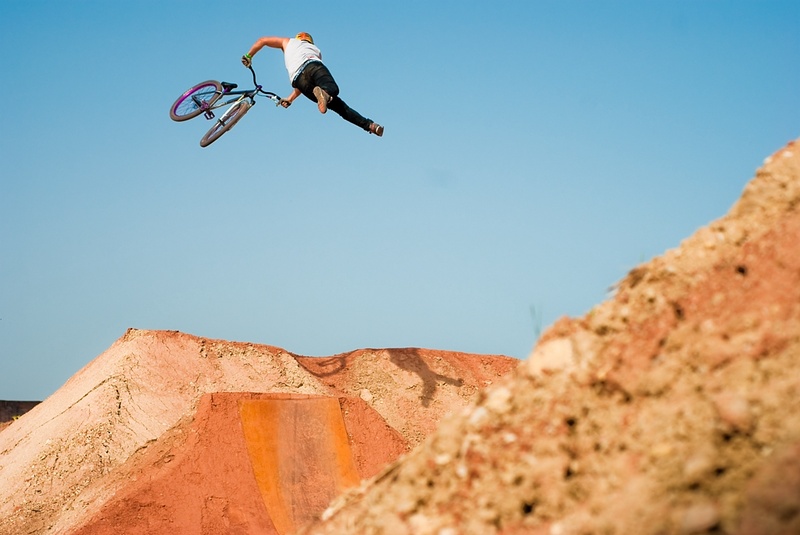 Since the 2010 season Maro is riding together with the Shamann brothers (Szymon and David) for a young, but very fast growing Polish gravity brand, Dartmoor. This assures he has access to all the best bike gear as well as best training spots in Poland and abroad. Riding his ultra light weight Dartmoor Cody frame, Marek has won several dirt jump comps in and around his native Poland. He rarely places outside the top 10. 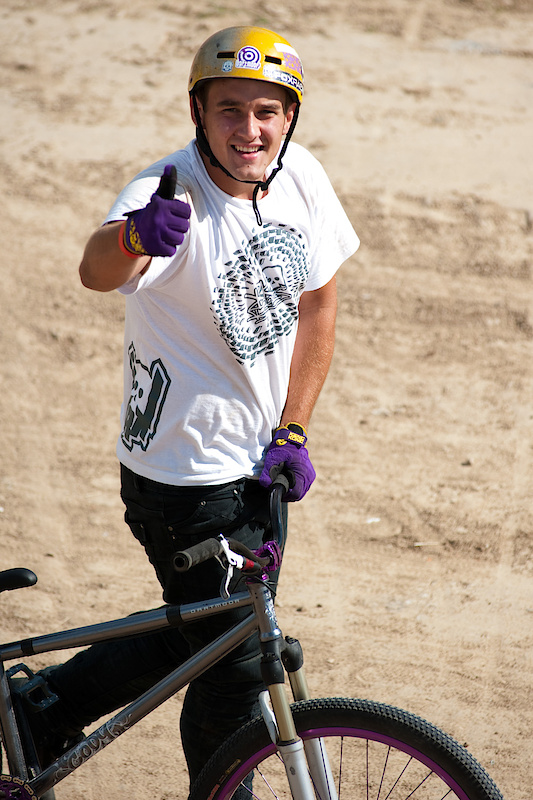 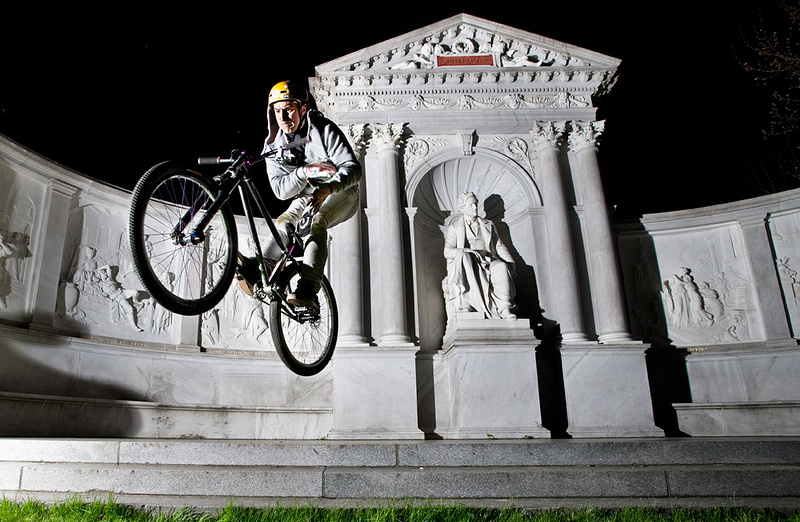 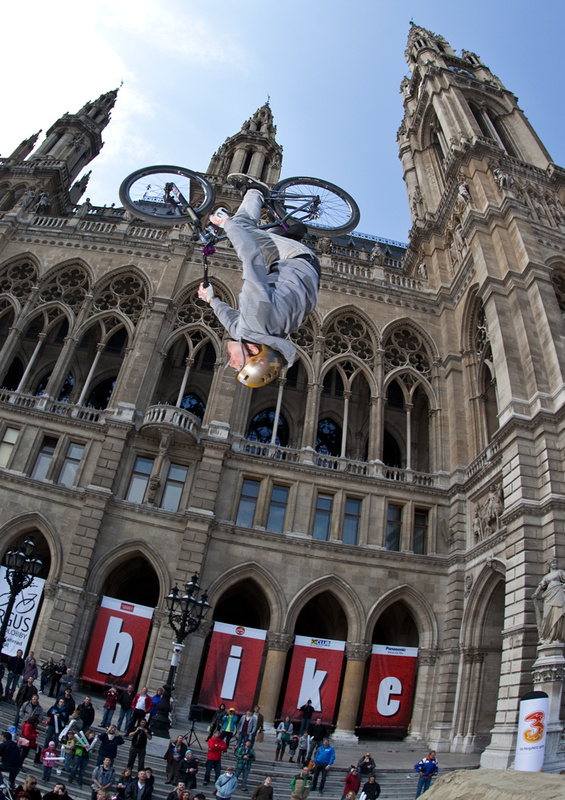 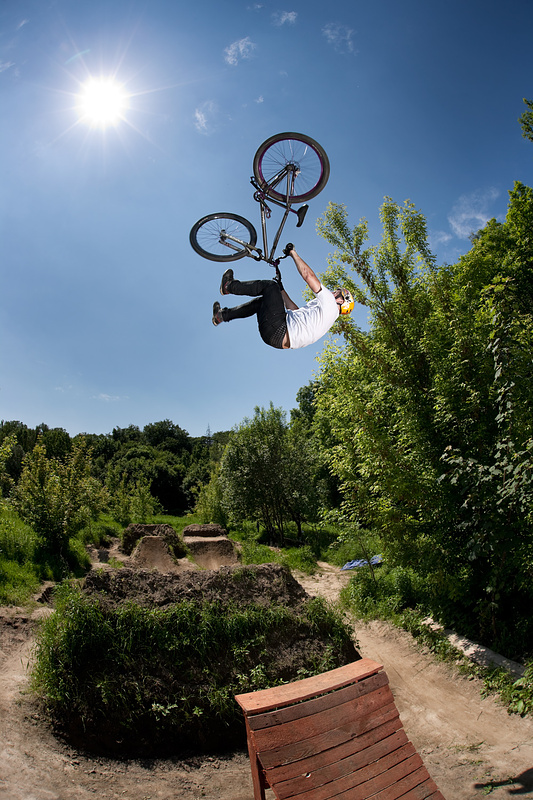 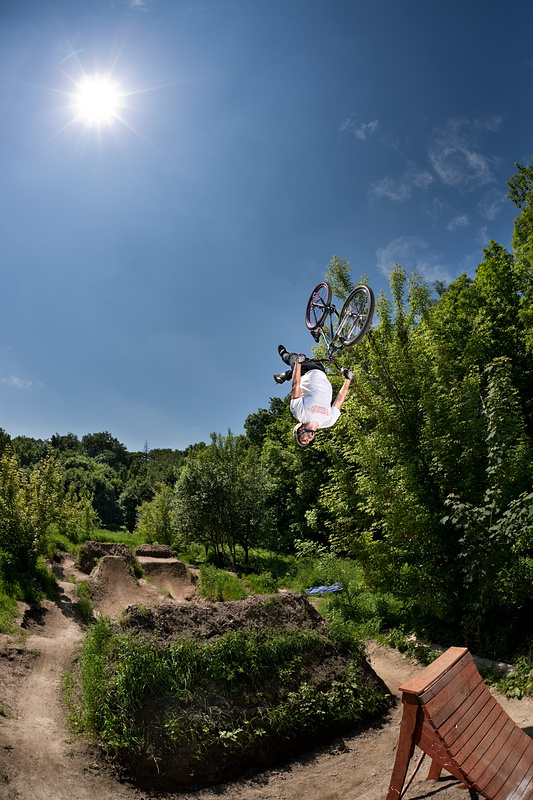 The Cody frame is based on what our top riders wanted: tight angles, short tube lengths, and very light weight. Extensive testing allowed us to produce a proven winning machine weighting as low as 2070g(4,6lbs). 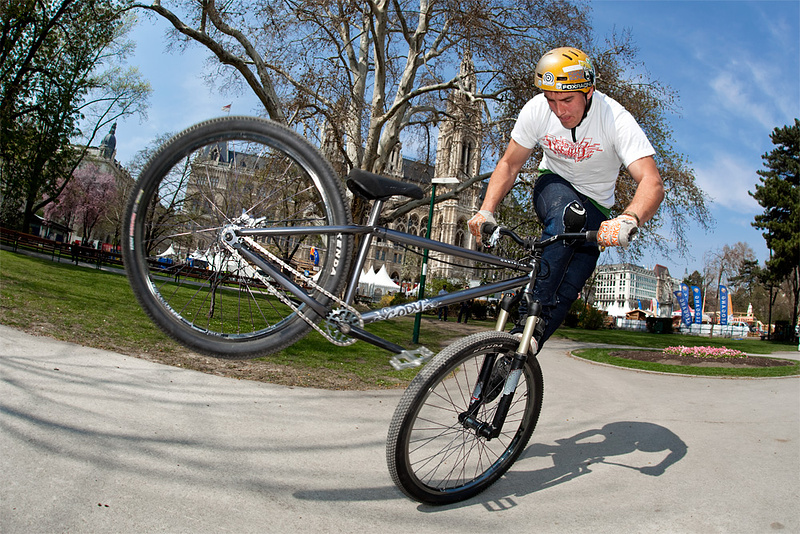 He is one of the multinational team riders that takes an active part in designing our products. On the team there are also mentioned earlier Polish DJ brothers Szymon and David Godziek, Russian street star Alexey Sinayko, Canadian Scott Alleyn, Czech DJ/Slopestyle rider Thomas Zejda as well as some best Polish BMX and 4X riders. This may be one of the reasons why Dartmoor, a relatively small Polish company is growing so fast and gains fast recognition not only in Europe, but also in America and Asia.

dmrgarry (Jul 20, 2010 at 6:01)
thats a dealer in france isnt it? looking at the dartmoor website I think you have to try and get a shop to get there distributors to carry them... but im not sure.. would love a cody tho, they are sweet frames.