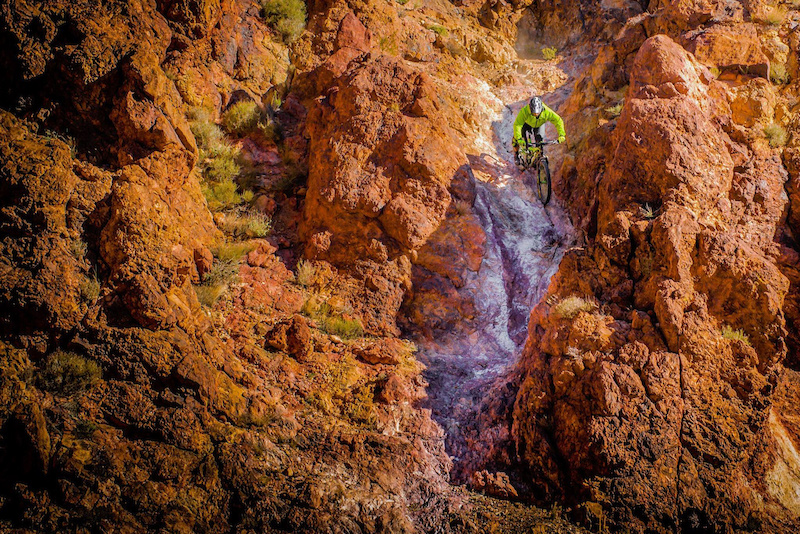 Round 1 of 3 is in the books for the 2016 DVO Winter Gravity Series and event staff and sponsors have been busy gearing up for the 2016 DVO Mob n Mojave. The Mob was one of the original gnarly gravity events created by All Mountain Cyclery, home of Bootleg Canyon. The 2016 Mob will take place on February 12 thru February 14, 2016 and will be offering a $2,000.00 Pro Cash Purse provided by, DVO Suspension!

Prizes and medals for all amateur categories in all age brackets provided by the event sponsors listed at the bottom of this news article.Trucker Co.com will once again award the fastest Junior Expert with $100.00 cash. Race disciplines include: Downhill, Super D, Dual Slalom and Open Chainless. 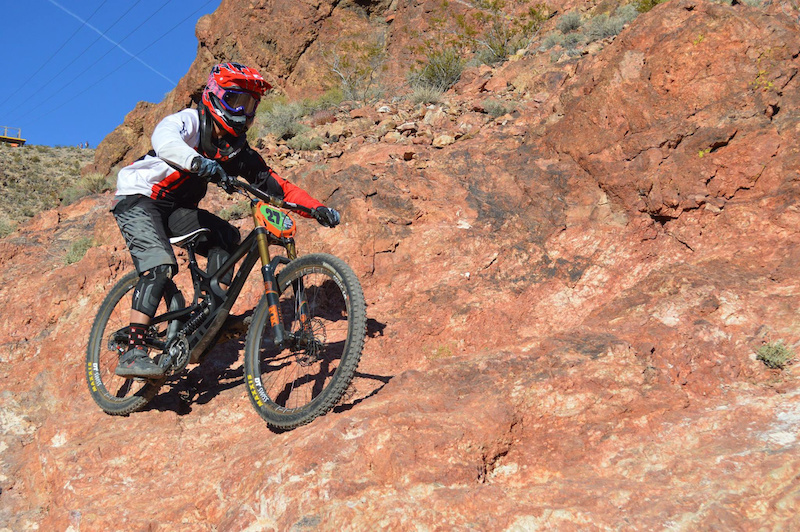 Steven "The Swaltonator" Walton seen here flying down the off-camber section of the DH course making his dad (photographer) and sponsor/team Intense Palmer Project as proud as can be. Trucker Co even gave the Swaltonator $100 cash for being the fastest Junior Expert in the field.

Here our a couple of our favorite moments from the 2016 DVO Nevada State Gravity Championships, enjoy and hope to see you in February! 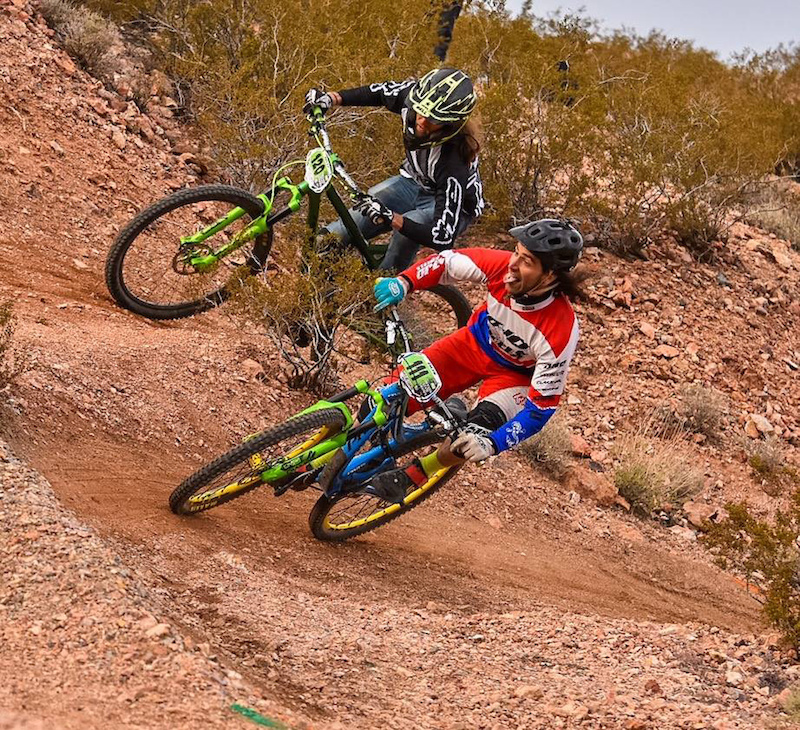 Vincent Kimber #111 sticking his tongue out, or just his game face? Challenging Vincent in the Dual Slalom race is Trucker Co's own, Greg Gibson #120. Photo by: Bryson Martin 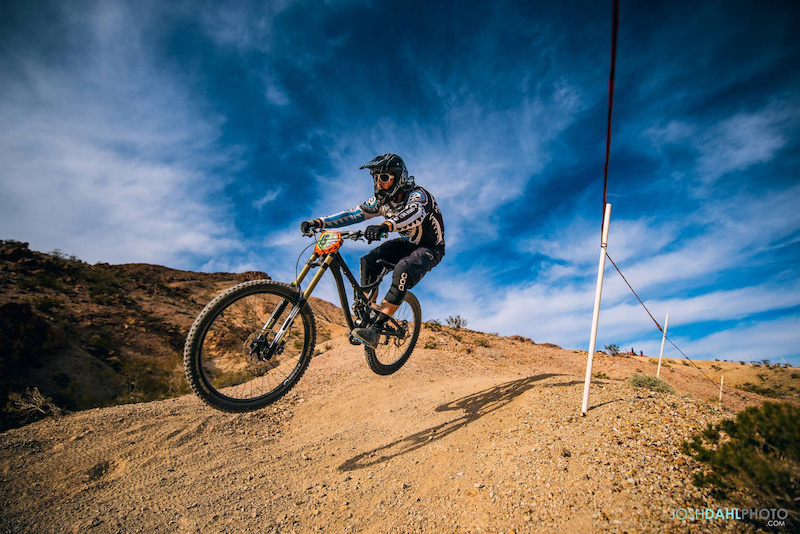 Sweatypants (Jan 26, 2016 at 7:10)
I've been replacing OEM with them for years on all my Formula or Shimano brakes. His customer service rips and the pads are great. He needs to make some damn Hope V4 replacements though, dunno why that hasn't come about, I want!

schofell84 (Jan 26, 2016 at 8:03)
Tried one of their tubeless kits- saved my day of lift riding! Worked great with my non-tubeless everything.

gunslinger13 (Jan 26, 2016 at 9:01)
Everything he puts out with Truckerco is the best i love his products!!! everything from pads to sealant. also has more options for different pad types that the manufacturer themselves.

rumblefish255 (Jan 26, 2016 at 9:02)
Been using his stuff here in the shop lately and have been VERY impressed and all my customers love it as well. I hope he keeps up the good work!!

Thedude928 (Jan 26, 2016 at 18:06)
I'm with you.... I think they do a cool job and I want to be supportive but it needs to be enduro for me to get a longer race run etc.... I have a wife and kids, taking off and utilizing the shuttle service isn't realistic for me...... That being said mike is a good dude and these events are really cool.

downhillmike Plus (Jan 26, 2016 at 18:54)
Jared, we had approximately 175 in the DH, 110 in the SD and another 60, or so in the DS. The series is growing and we expect and are preparing for bigger numbers in the future. Kind of like a big party with like minded folks. Please join us if you can.

calledtocreation (Jan 26, 2016 at 21:53)
With over 40 events attended last year and just as many on my calendar this year, I can say this event is very well ran. You will get the typical delays in timing and results posting etc that you would with any other MTB event, because there is no such thing as a perfect system. The trails are gnarly, I would say some of the hardest DH sections I have ever seen. The Super D course is as fun as they get. I didn't pay much attention to the DS event. I don't think the Vendor Village is exceptional, but the products that were showcased during round 1 were some of my favorites. The YT Capra is now on my short list because of my interaction with the rep at the round 1 event. The weather was mint. The atmosphere was good and the town of Boulder City, has great character. I give the whole experience an 8 out of 10.