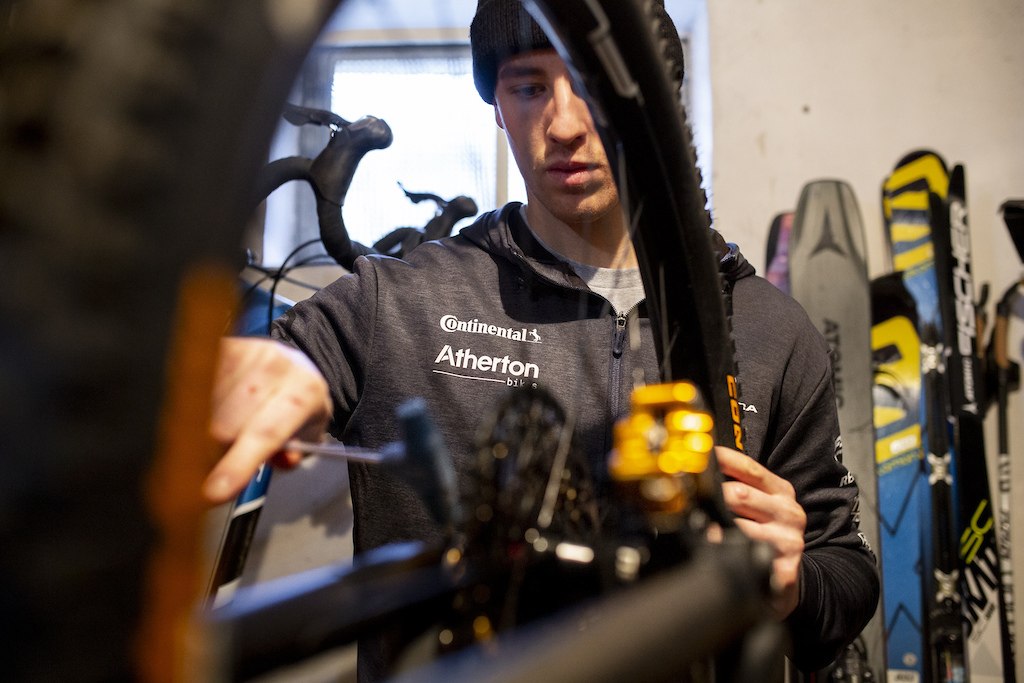 Andreas Kolb has announced that he will be missing this weekend's World Cup after crashing while riding at Dyfi Bike Park.

The Atherton team riders will not be trying to improve upon his 22nd place at the opening World Cup in Lourdes after a nasty crash at Dyfi Bike Park led to a broken radial head in his elbow. While Andreas won't be at round two, he says that he should only be missing one race with a return between the tape for Leogang in June.


We wish Andreas all the best with his recovery and hope he is back in time for Leogang.

dkendy1 (May 19, 2022 at 15:37)
I tried one season of bike park laps without them. Lasted a glorious cool and comfy 92 laps before I put a golf ball size hole in my elbow that took over a year to heal. Every two days going into the hospital to get the wound scraped with a little circular shaped scalpel thing. The infection that ensued had the doctors asking me if I had put any green creams on it, and sending away for testing. Talking forest green. Ion E Pact elbow pads are now the go to. They stay in place. lol

lepigpen (May 19, 2022 at 17:31)
Dyfi took people out I was saying all those party laps down the jump lines before a world cup was kinda weird. Particularly Laurie's big technical line.