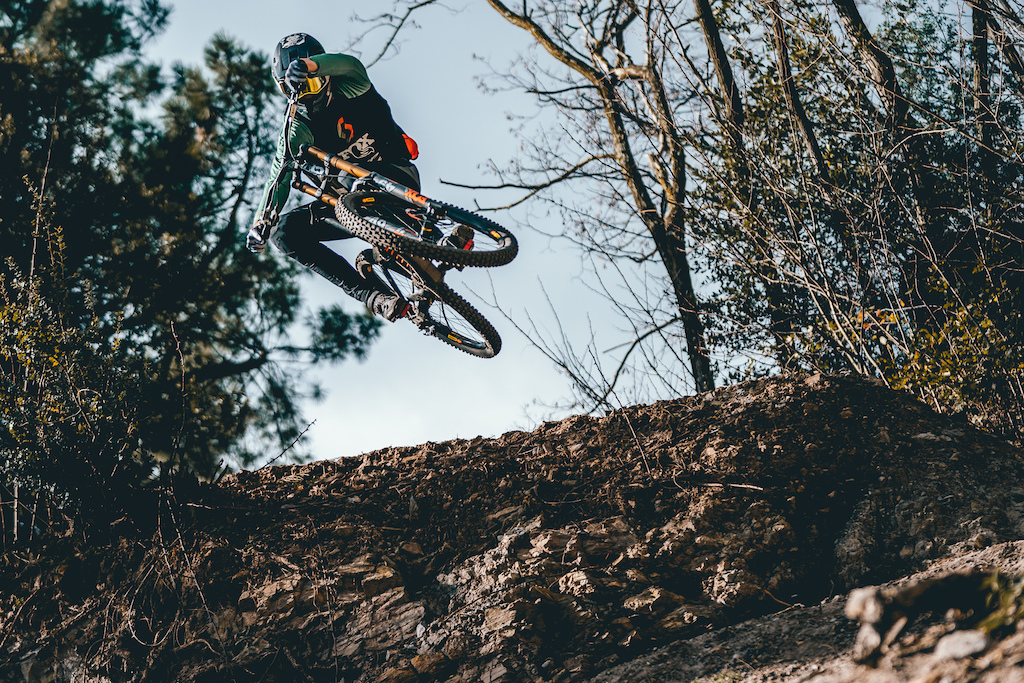 Florent Payet has announced on social media that after 18 seasons he will be retiring from racing World Cups at the end of the year.

Florent aims to try and hit 100 world Cup starts by the end of the season with 97 races currently to his name. While he may not be racing World Cup Florent will still be at the races as he decides to focus more on working with the team and will be in a role based on performance, planning and coaching. 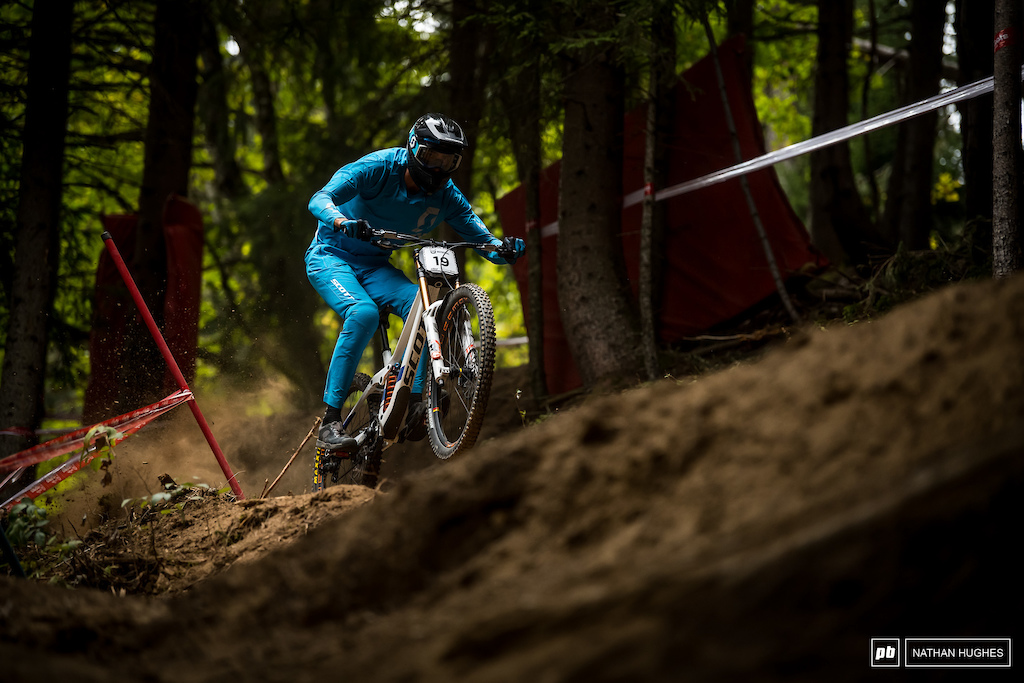 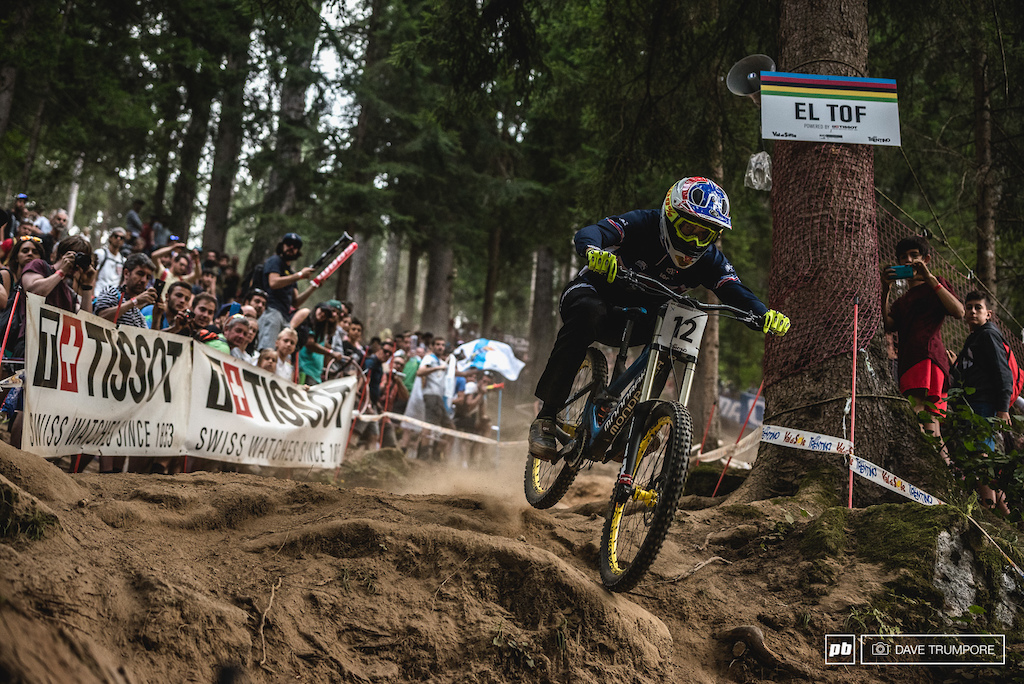 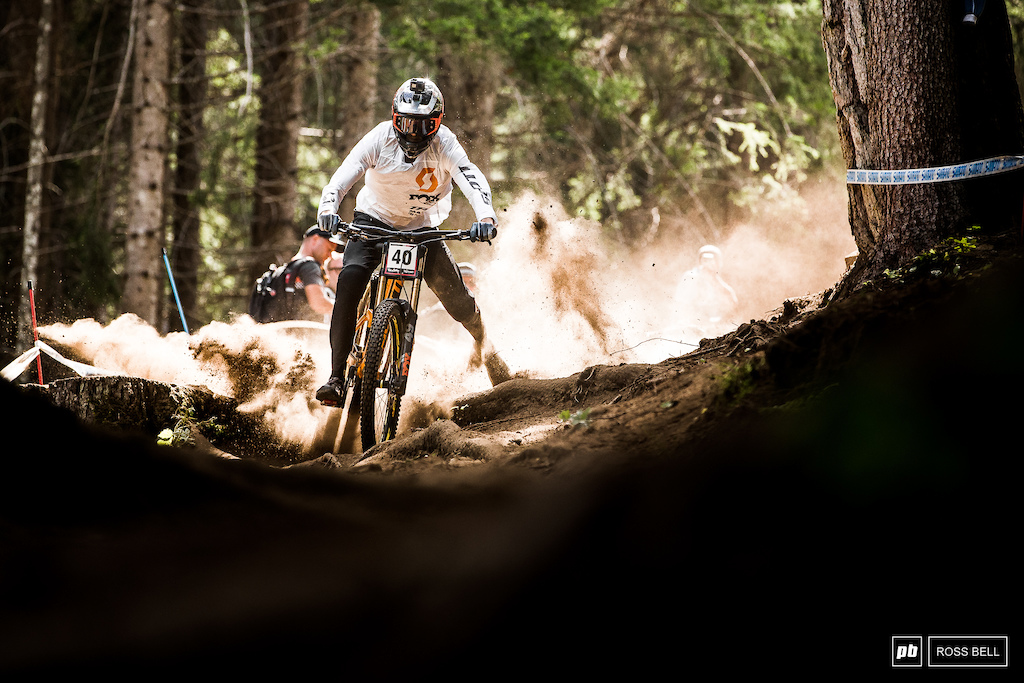 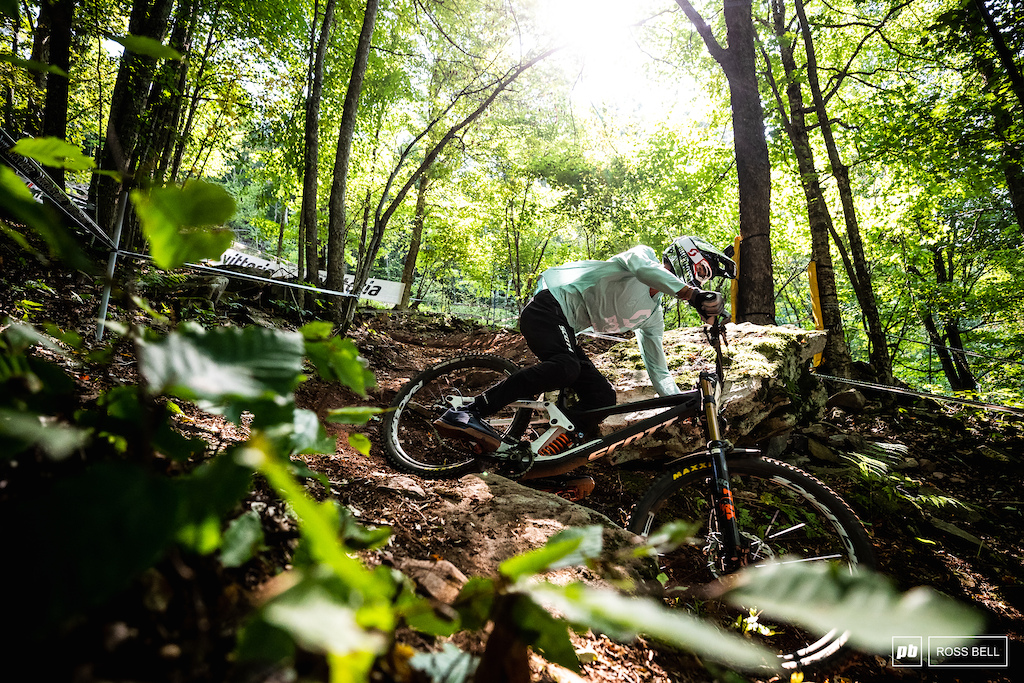 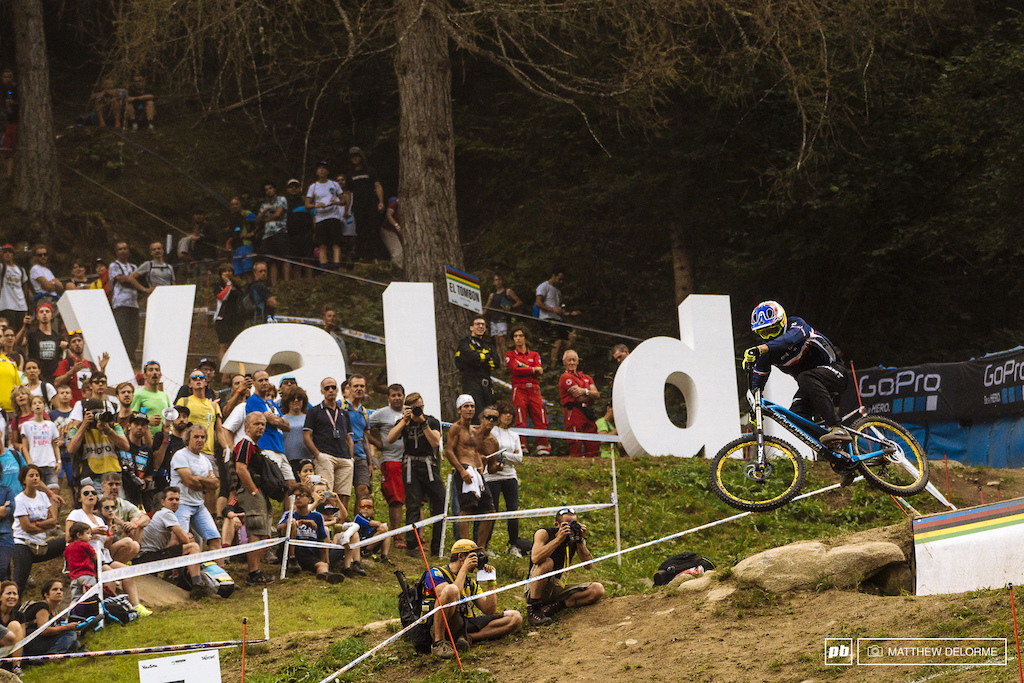 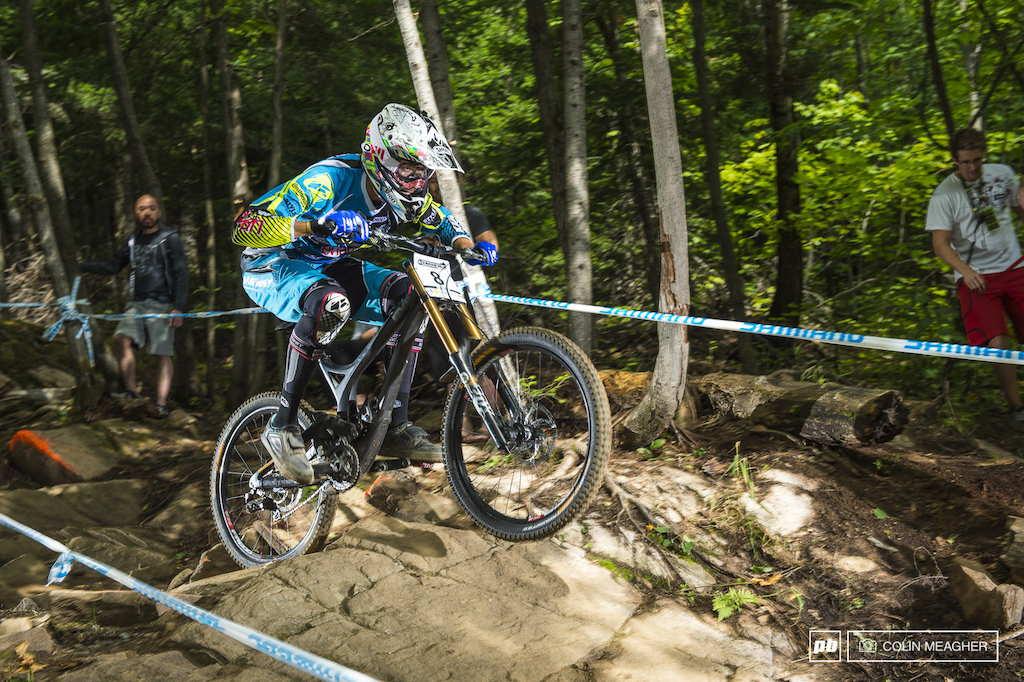 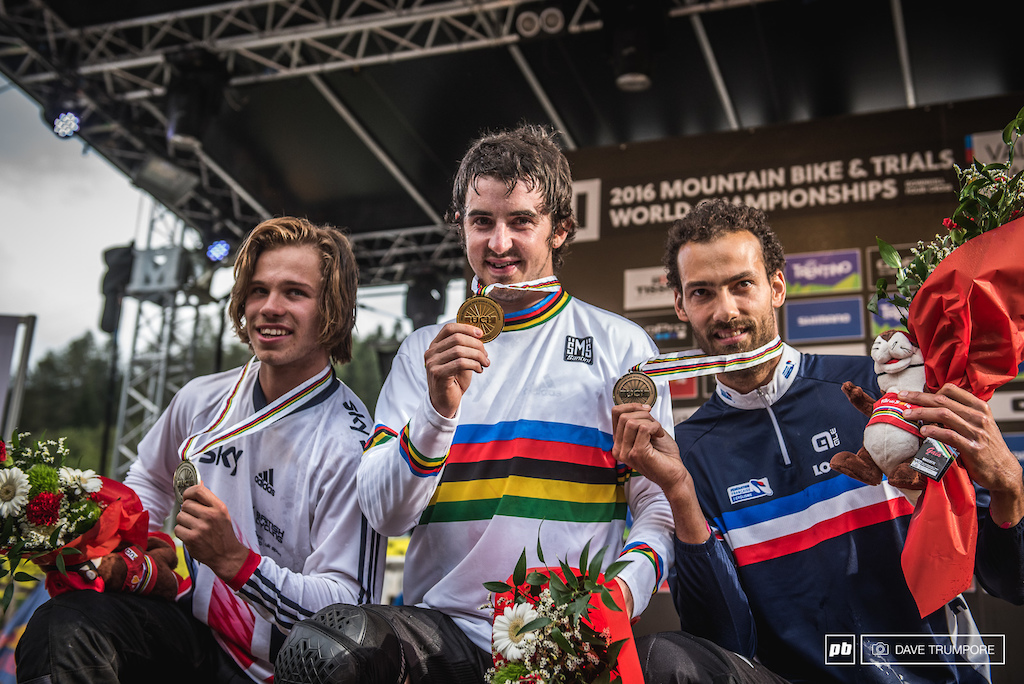 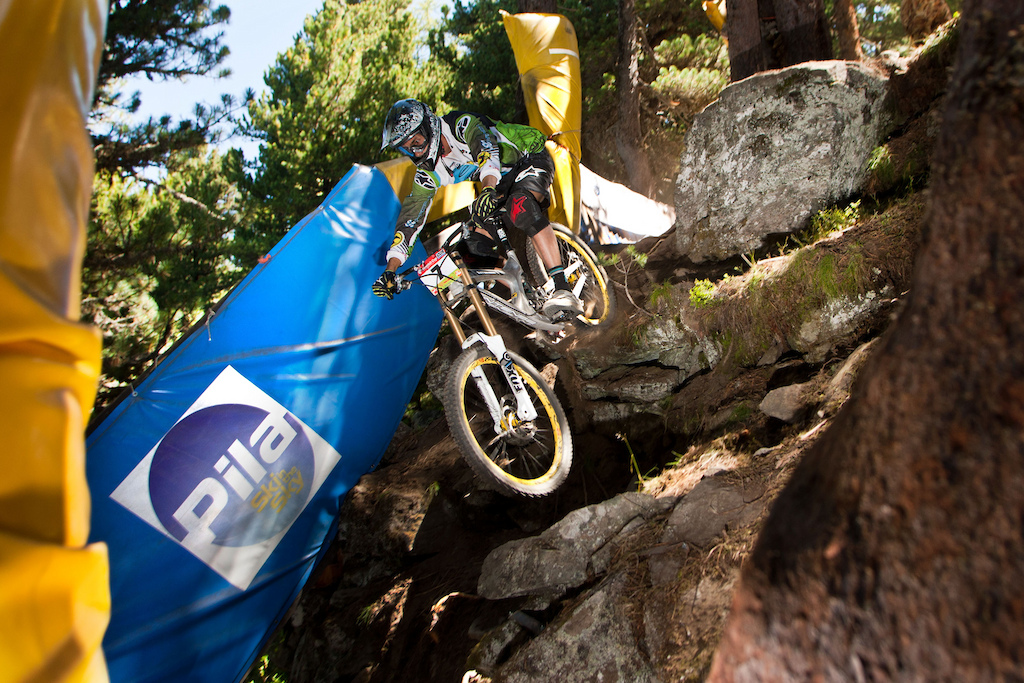 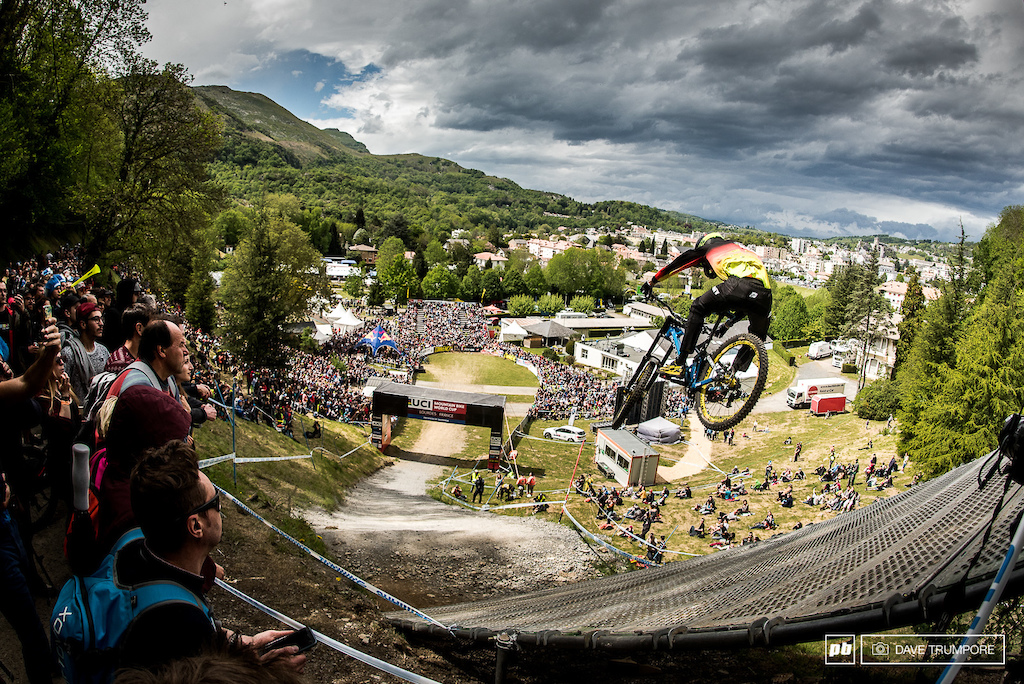 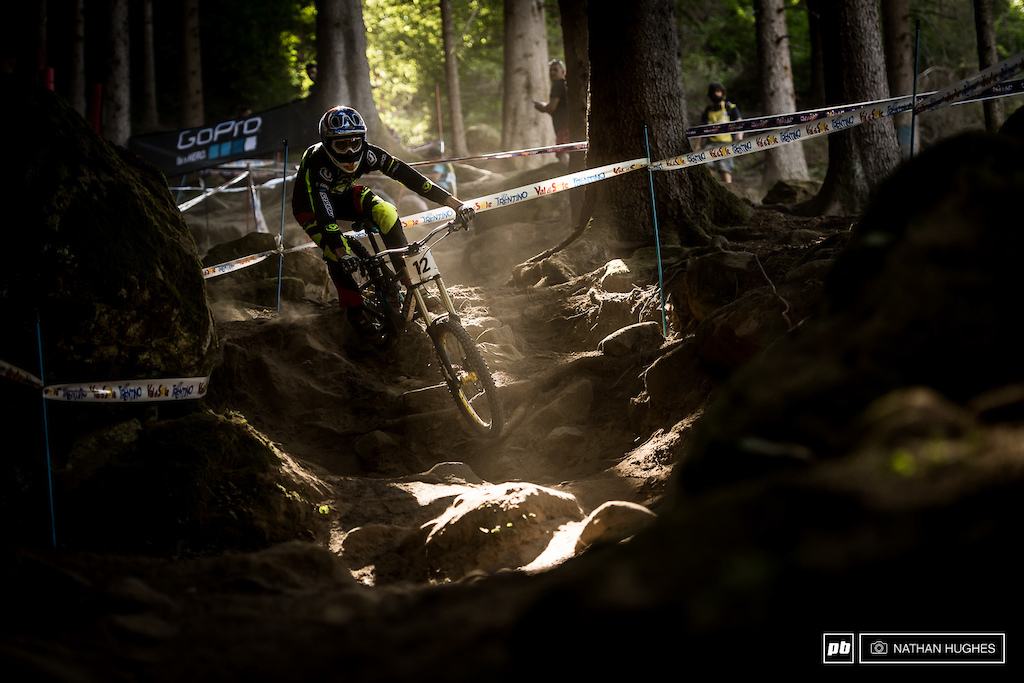 We wish Florent all the best for the future and it has been great watching him race over the years.

Theysayivebeentheone (Jun 20, 2022 at 6:33)
I knew he rode for intense but didn’t know that he used to ride for evil ass well!! That’s pretty cool he was in two of my favorite team. Good luck to him in whatever he has planed for the future

DuelingBanjos (Jun 21, 2022 at 5:23)
That Pila pic is money. Great career. Longevity in sport that brutal on body is an accomplishment of it's own. All the best if you're reading this.

fatduke (Jun 20, 2022 at 12:51)
@Jonsey360: Your mum is too busy f*cking my dad? I wondered what he wanted that £5 for. She must go through some dick to be able to afford the drugs to try and forget the nights you struggle snuggle her.