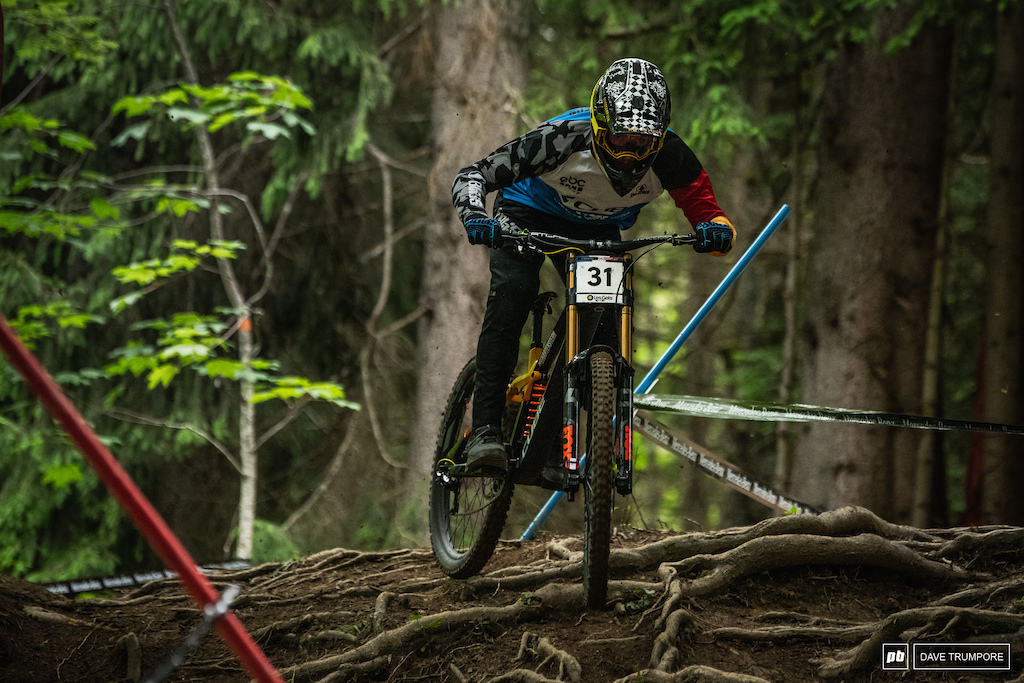 The Cube Factory Racing team has announced on social media that Max Hartenstern will be continuing with the team in future race seasons.

Max has already been with the team for six years achieving third at the 2017 Junior World Champs, second at the 2021 Les Gets World Cup and five Elite German National champ titles. The announcement doesn't mention how long the contract has been extended for, but it does state he has signed "for many more years" suggesting it could be a larger extension.


The 2023 team lineup hasn't been fully confirmed yet but Danny Hart has been doing off-season testing with the team. Interestingly the team are currently looking to hire a third mechanic for the team suggesting they may be adding another rider for next year.

westagil (Nov 4, 2022 at 7:55)
He has been with cube for so long. love to see a long relationship between riders/racers and companies. says a lot about trust and commitment

skintightleather (Nov 4, 2022 at 10:46)
oh the x-parts-ways-with-y season starts. good thing it starts with a followup contract

Theysayivebeentheone (Nov 4, 2022 at 12:04)
Well seems like we’re approaching that time of the year