Apr 8, 2022 at 7:25
by Ed Spratt
Share
Tweet
We use Slack as our workplace communication tool at Pinkbike and we have a #randoms channel which we use to share an assortment of videos and stories from all corners of the cycling world and beyond... We thought a couple of the moments from the past week were too good not to share with a wider audience, so here are some of the highlights.


We are not sure how fun this bike would be to actually ride, but at 3.3kg it's lighter than some mountain bike frames. Also, after adding a couple of larger battle bottles most of the bike's weight could be water. 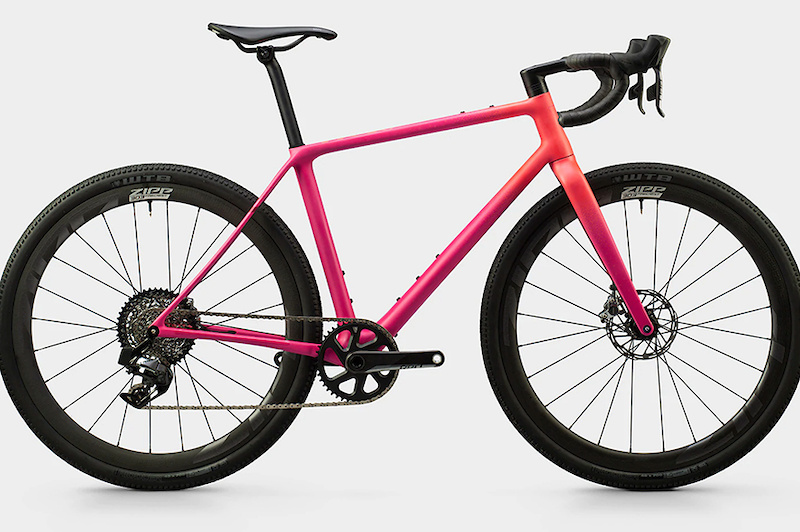 The first of two claimed "World Firsts" in this week's slack Randoms is the launch of Vielo's new V+1 Race Edition Gravel Bike that has been purposefully built for wireless drivetrains. Offering a very clean look, the only cables on this bike are for the brakes that are completely internally routed through the bar and stem and into the frame.

The V+1 Race Edition is perhaps the first wireless-only gravel bike and it features a very light 880-gram frame and has been designed to work with SRAM's eTap AXS drivetrains. Vielo founder Ian Hughes said “The V+1 Race Edition follows the same design ethos as the R+1 Alto road bike. If you’re going to build it with a wireless group set, then why not make the frame exclusively wireless?“ 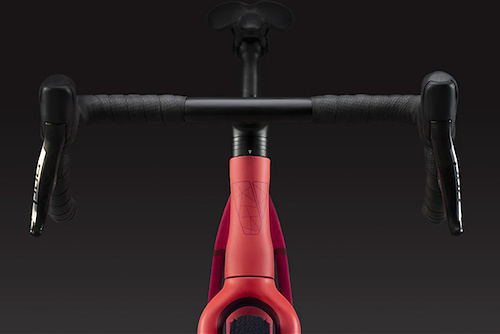 You can find out more here. 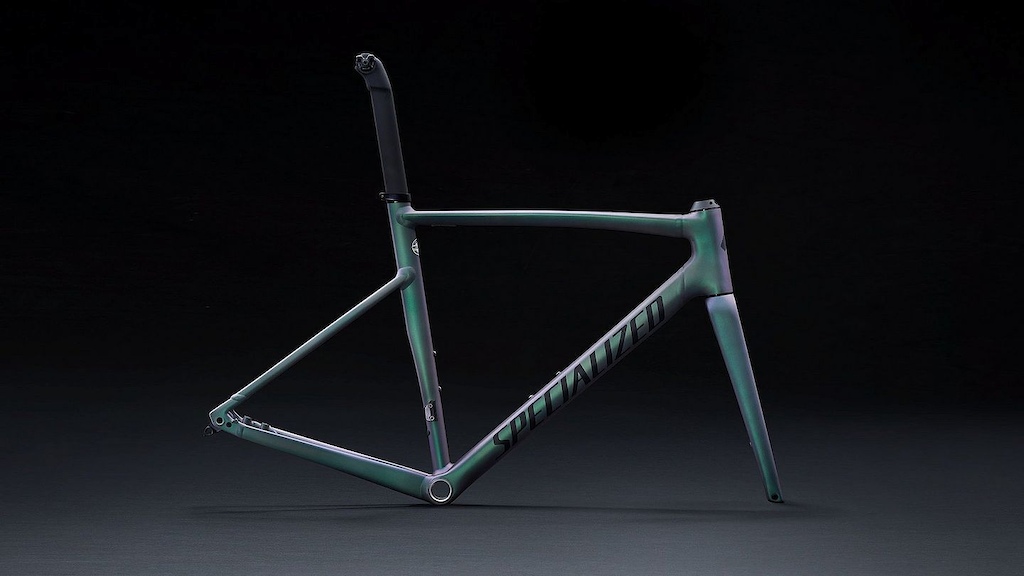 Specialized has launched a new Allez Sprint road bike that they claim through 41 years of development is the "fastest alloy bike ever created".

As part of the development of the new bike, Specialized has built what it calls the most complex headtube it has ever made and is cut from a single piece of alloy before being mechanically formed to create a more aero shape.

Specialized says that moving the weld points back from the head tube removes "redundant material from the head tube, promoted a uniform result across all the bikes we built, and minimised strain on high-stress areas of the bike.” The one-piece bottom bracket and downtube are hydroformed from a single piece of alloy on the new frame and remove two weld points from the previous bike. This is said to improve power transfer and structural integrity. 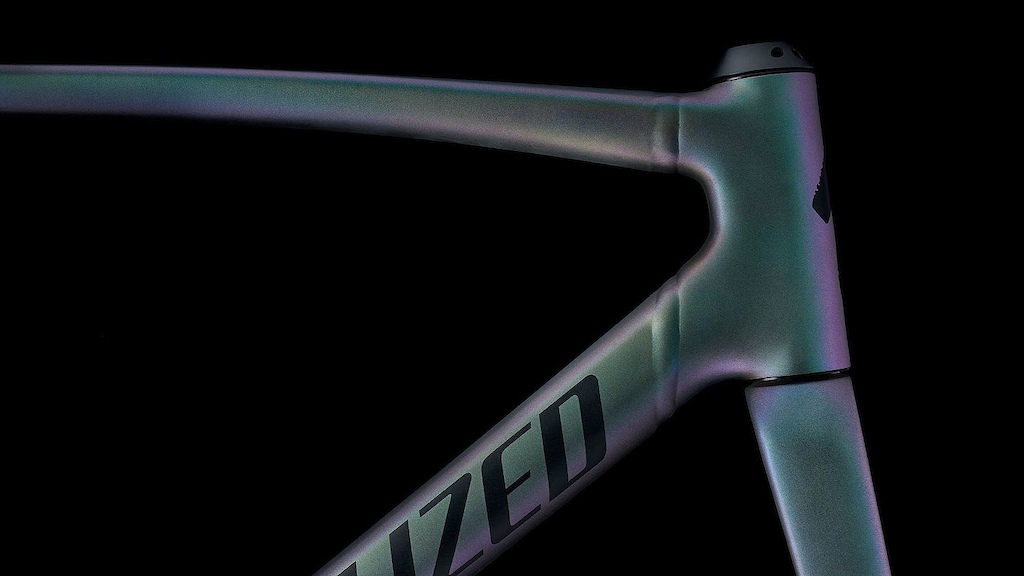 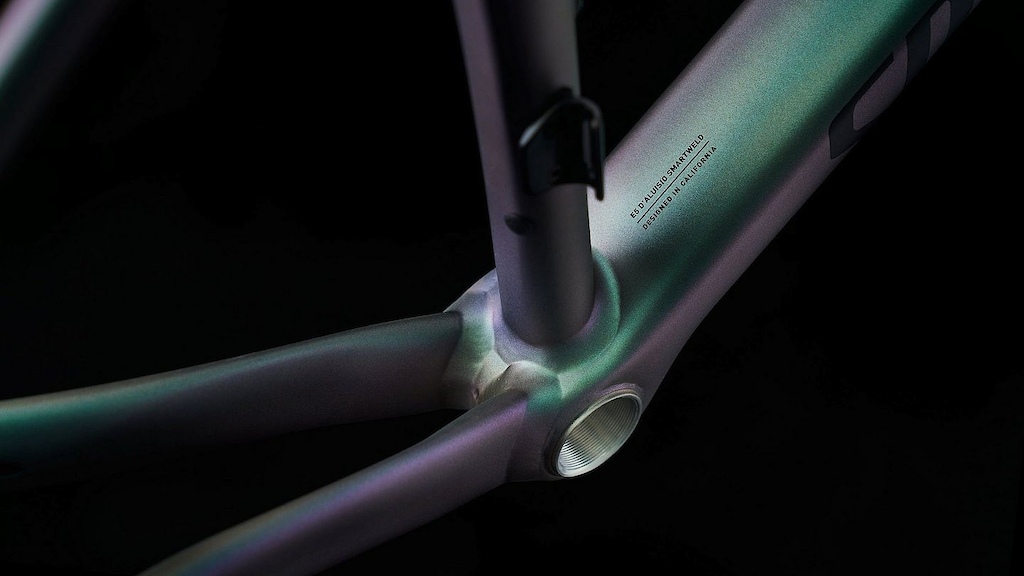 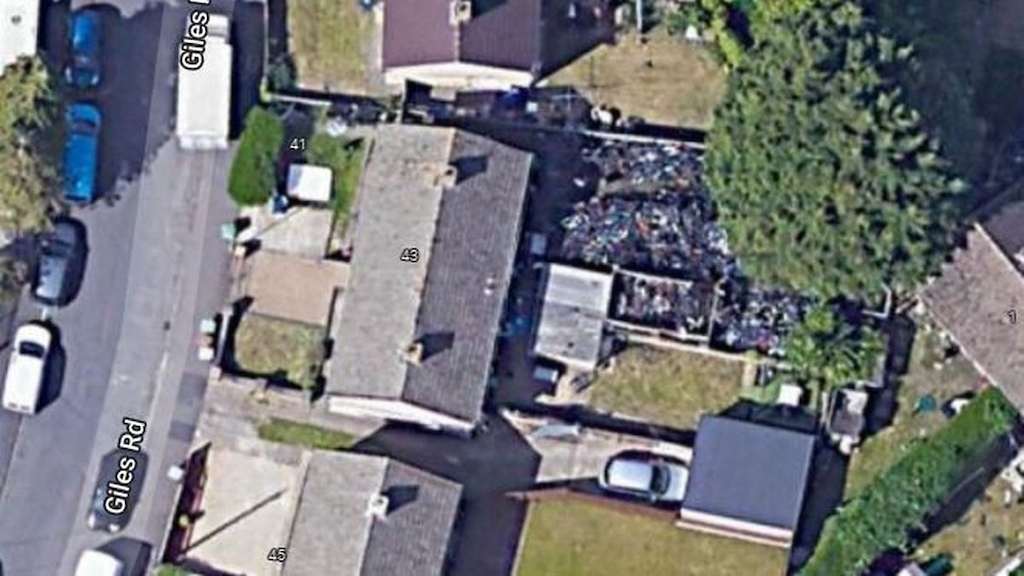 Police in Oxford have arrested a 54-year-old man who had been stealing bikes for five years and storing them in his garden. The suspects' collection of stolen bikes had become so large that it was visible on Google Maps, a fact that actually helped the police find him.


How Strong Are Bolt Threads?


BASE Jumping Down a Waterfall


A unique perspective to a BASE Jump off a 900ft waterfall.

robw515 (Apr 9, 2022 at 2:23)
This is the "World's first Pinkbike comment"... I think I figured out the secret, just put it in quotes and it doesn't have to be true. Anyway, Pinkbike please contact me about where to send my award, thanks.

suravida (Apr 9, 2022 at 1:26)
First wireless only gravel frame? A shitload of custom framebuilders probably disagree, including myself....

bonfire (Apr 9, 2022 at 2:03)
It’s also splitting hairs as specialized Aether was wireless only when it launched. Road, but still in the ballpark of a gravel bike.

I think the first company to offer wireless brakes will earn a shitload of money, cause we all know that the look is the most important aspect of any $5k+ bike.

Compositepro (Apr 9, 2022 at 1:44)
Back in the 90s when Easton and Columbus made aluminium tube sets there were plenty of ally super bikes I suppose we butt welded a frame doesn’t work for marketing at specialized

thomasjkenney1024 (Apr 9, 2022 at 21:12)
The higher end Kleins had AL sandwiching boron-carbon fabric, that was then baked in during heat treat. The magic was in forming the tube(s) while drawing and introducing the fabric. Dafuq kinda black magic was that?!?!?

boozed (Apr 9, 2022 at 0:46)
Vorsprung Suspension's video isn't an attempt to measure anything. It's an explanation of how difficult it is to do so.

dancingwithmyself (Apr 9, 2022 at 6:20)
To put a finer point on it, I think it was an explanation of why the efficiency tests don't have any value whatsoever, but I could certainly be wrong.

LDG (Apr 11, 2022 at 4:45)
@dancingwithmyself: Exactly, percieved efficiency is probably more correct than measuring watts at the pedals on mountainbikes!

crazy9 (Apr 11, 2022 at 7:47)
Fok, you’re being too kind there !
It was incredibly dull and useless.
Keep your chain clean, blow your tyres up and flick ya lockout if you’re bothered about spending 5mins extra pedalling.

leftypumpkin (Apr 9, 2022 at 7:26)
Loved how the soft bolts/nuts all deformed plastically (except that last one), while the hard bolt/nut failed in a brittle nature - as expected from what I learned in materials science so many years ago but still in a surprising 'oh yeah, forgot about that' way.

ArturoBandini (Apr 9, 2022 at 3:10)
That steerer assembly of the light road bike is a recipe for disaster. All the jumps in stiffness in one place (stem end with no spacers, cone of upper bearing) and a totally useless expander. Combined with superlight fork steerer. What could possibly go wrong?

stage-a (Apr 9, 2022 at 3:51)
"the only cables on this bike are for the brakes that are completely internally routed through the bar and stem and into the frame." The Vielo has cables? Mechanical disc brakes? I could only find is spec'd with SRAM Force.

onespeedbrian (Apr 10, 2022 at 18:00)
Moots has been building wireless only gravel bikes for years Im sure they aren't the only ones.