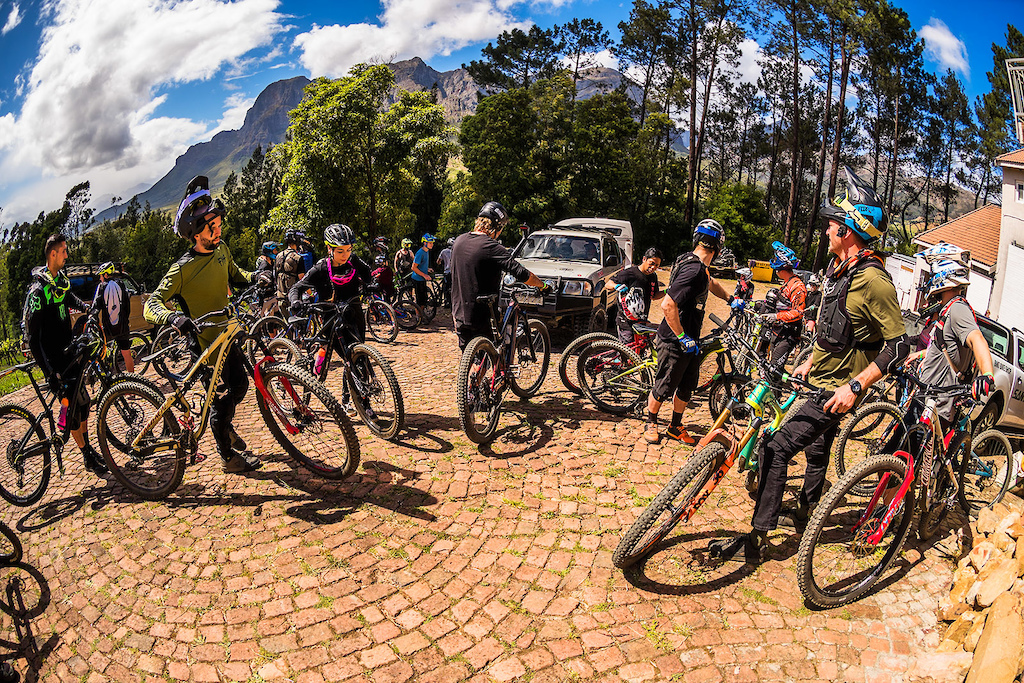 Justin and the boys have been busy at a quiet Hellsend the past 6 months, fixing up old trails and carving a few new ones. They could finally open up and have another shuttle day last Saturday. You could see everyone had missed their favorite bikepark, the turnout was amazing and the stoke was high!

We were treated to a perfect warm morning to loosen up and get the blood and the trails flowing again. 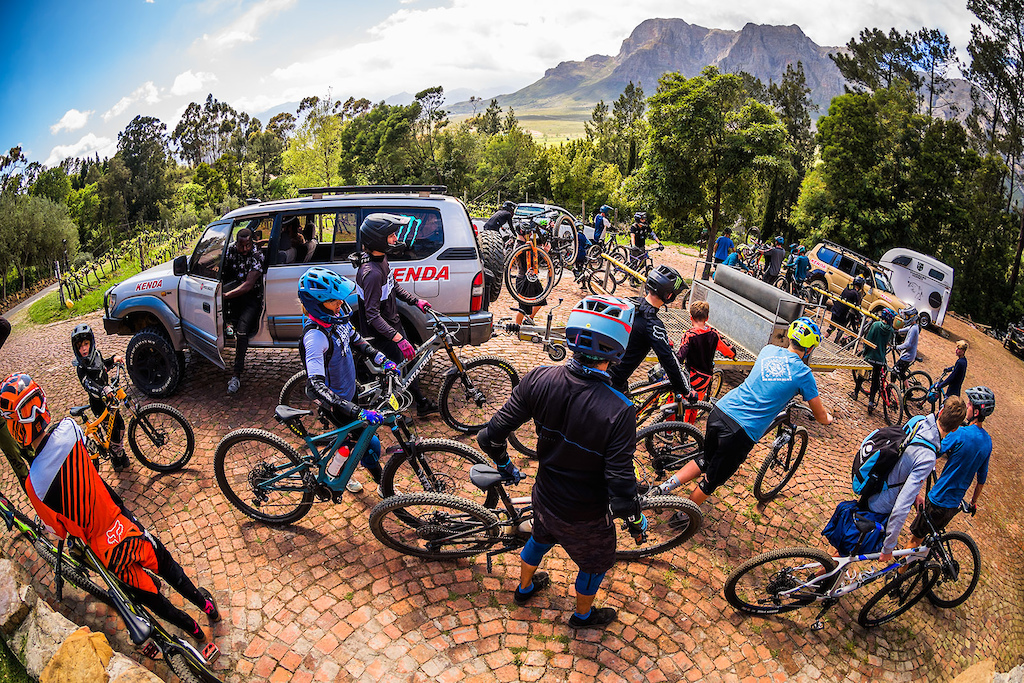 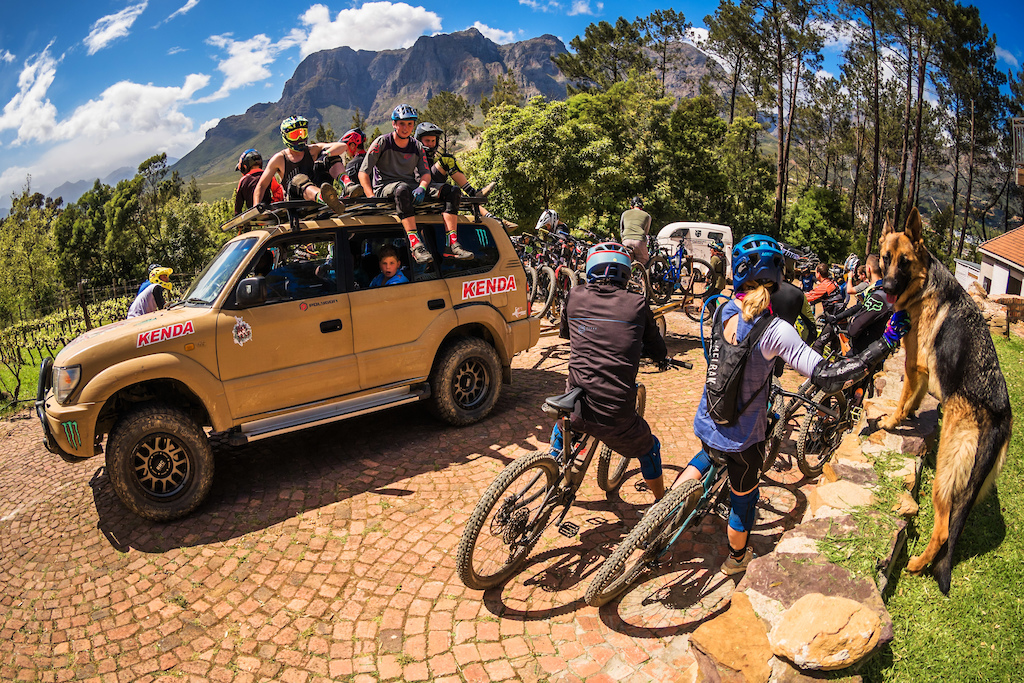 The shuttles were overflowing with people eager to get back to the top and more coming down in huge trains. 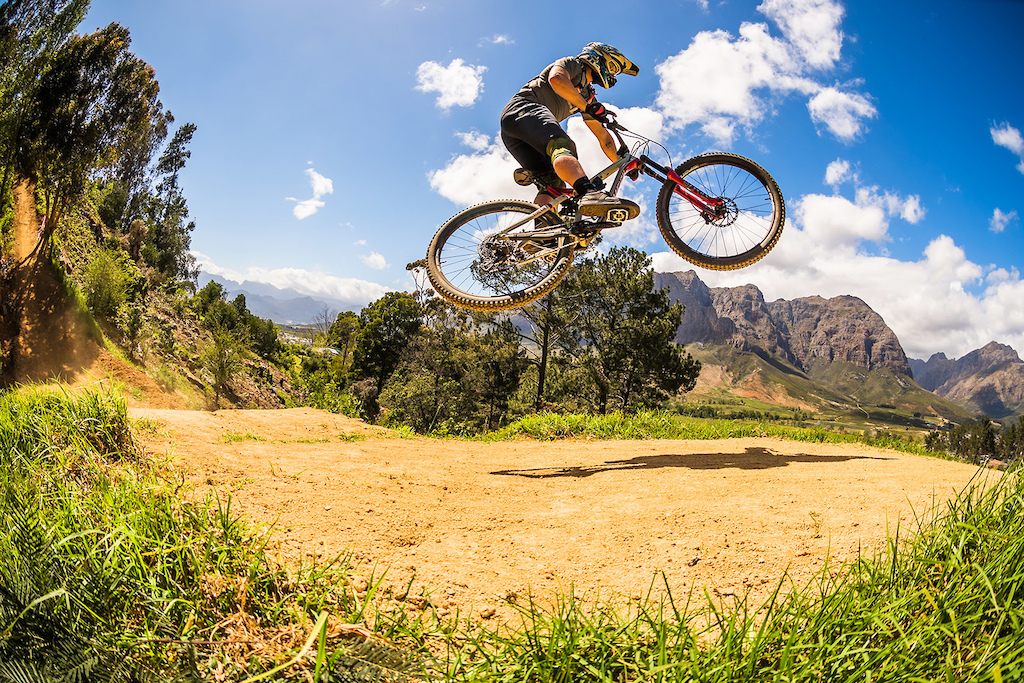 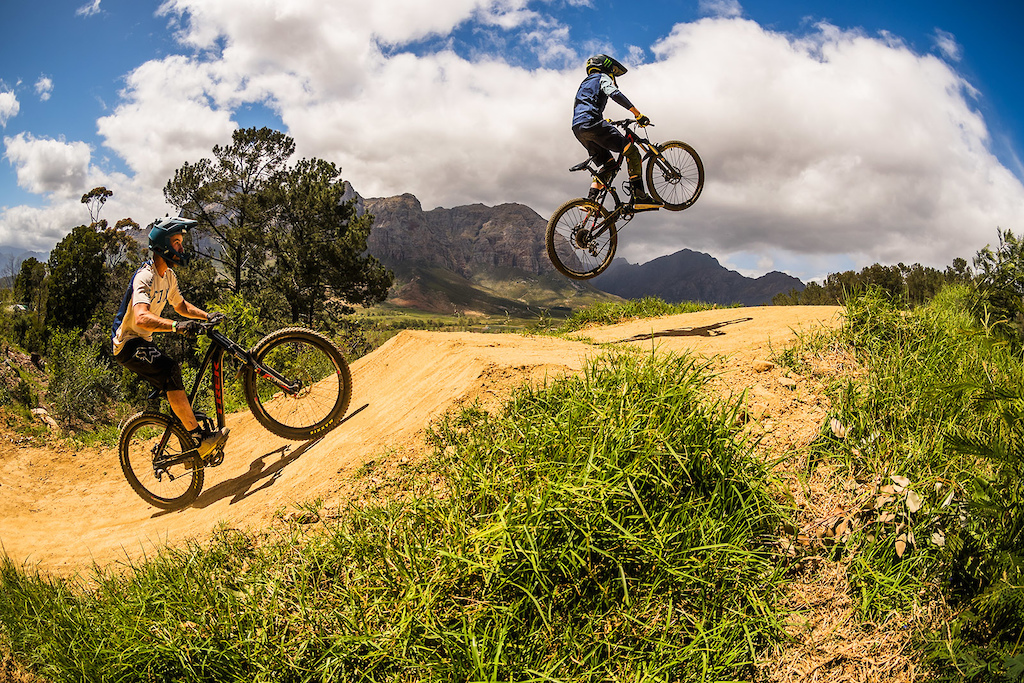 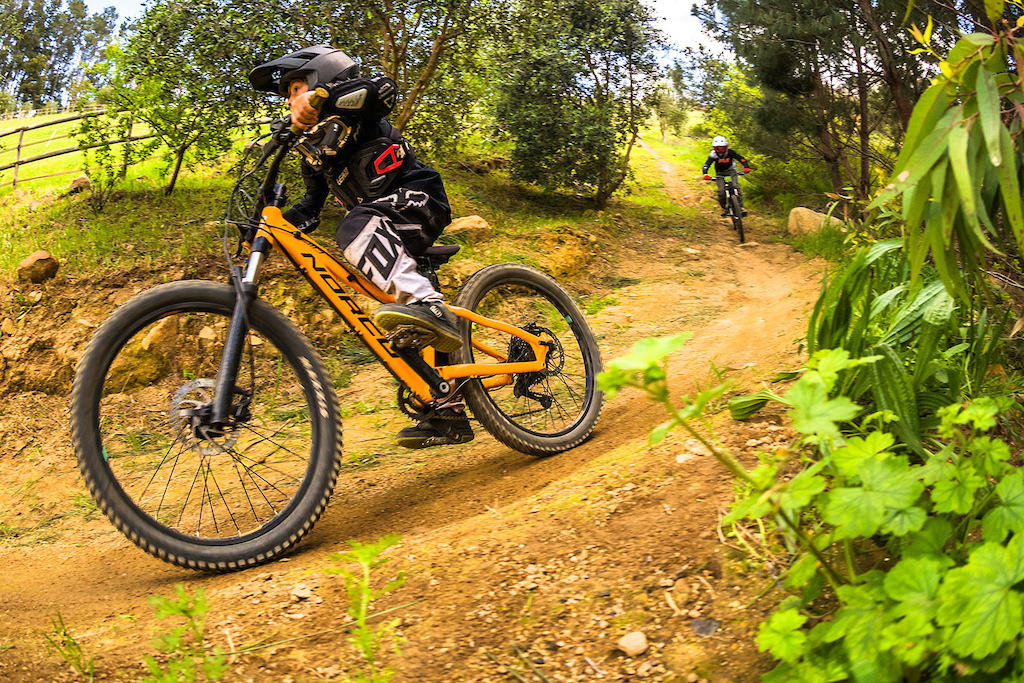 From young to old, the trails are designed for all skill levels. You send it as far as you can or roll everything. The only line that is mandatory is the smile across your face! 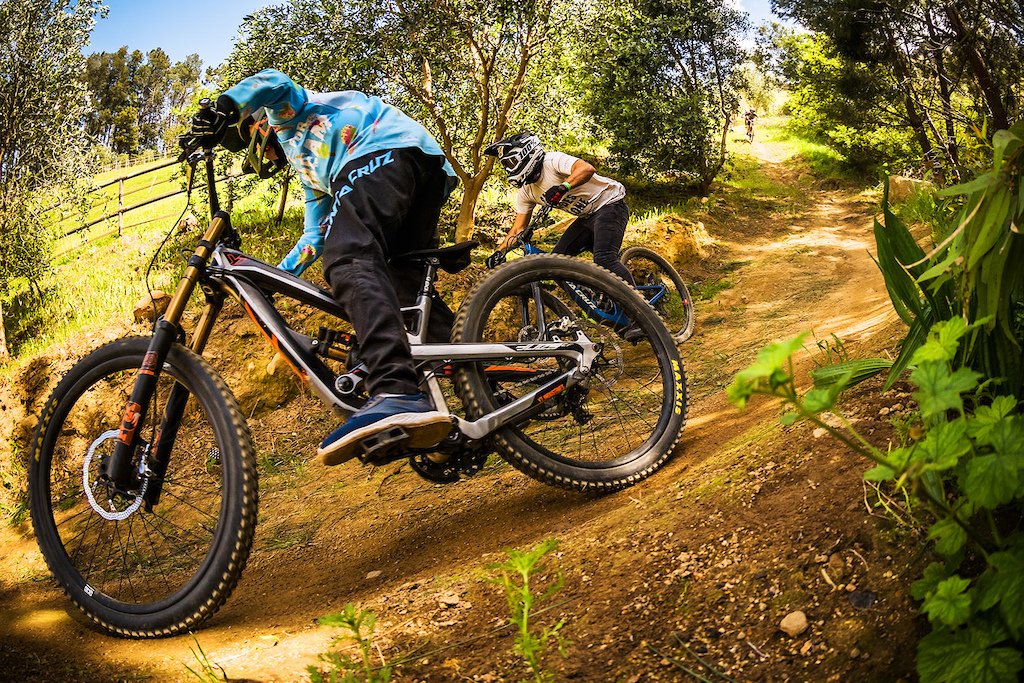 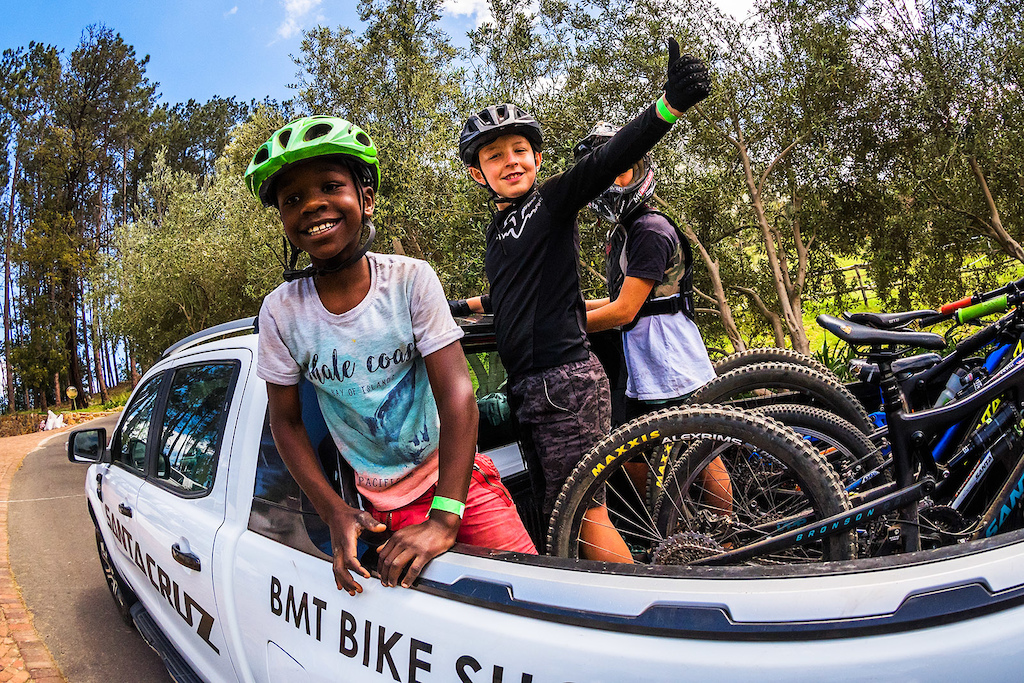 The shuttles got so busy that Justin grabbed a 4th bakkie (pick up) to keep the pace going and the kids approved. 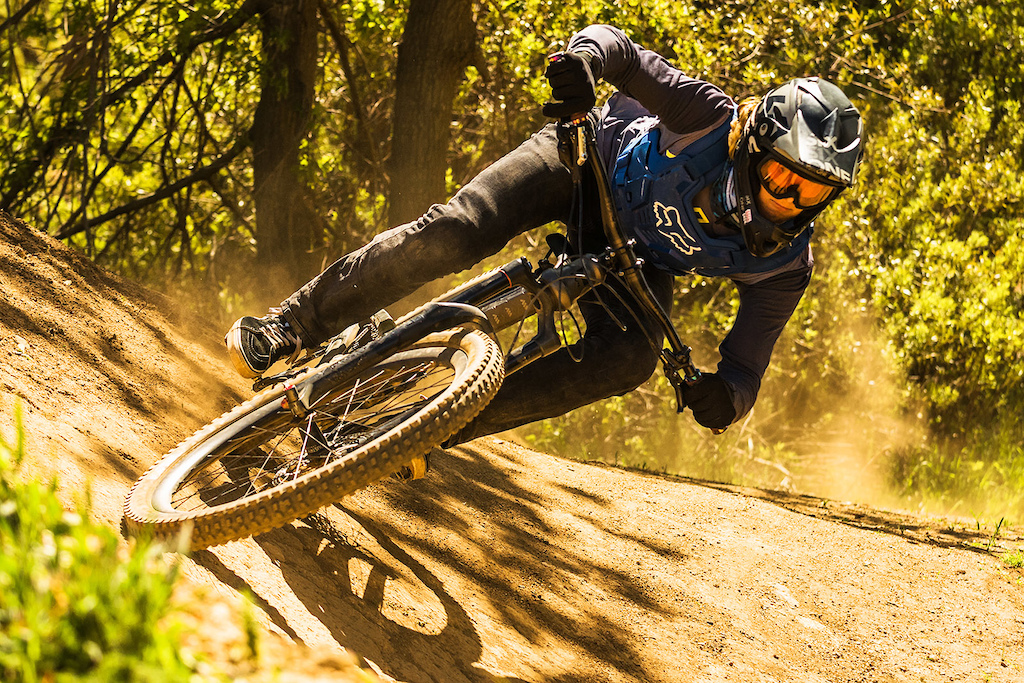 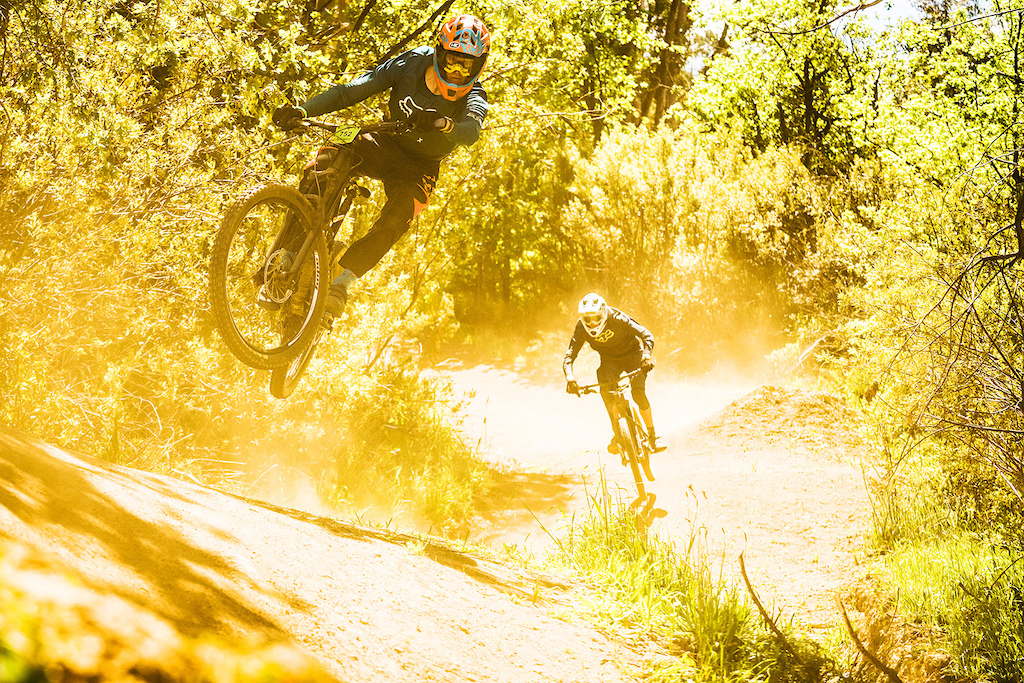 The trails were flowing so well all day and the boys could pick up the pace. Some sections are so nice and hard pack that it's like a dirt highway winding and flowing down the mountain. 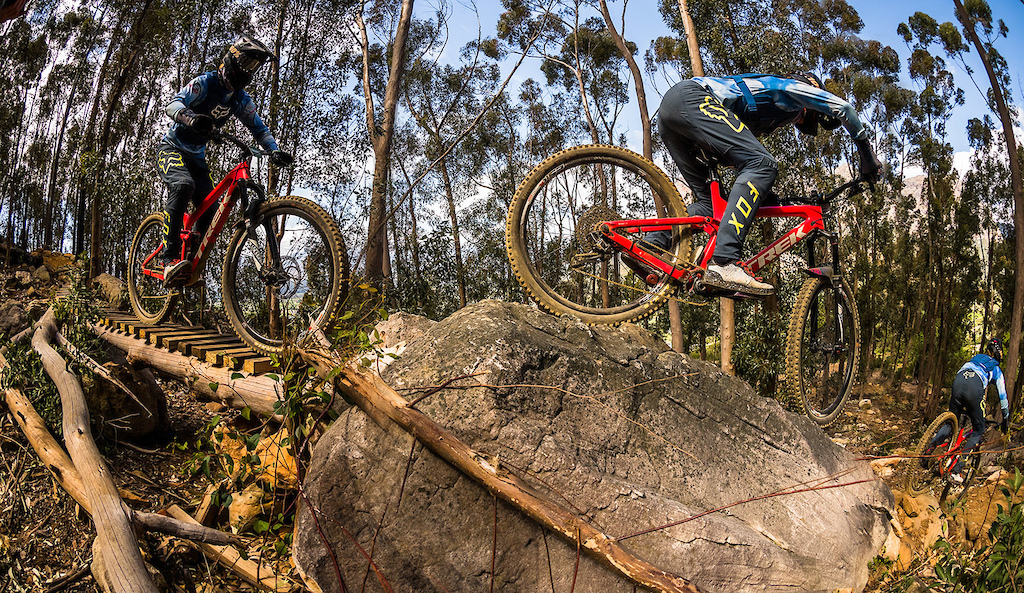 One of the new features I had to check out was a bit of north shore to a rock roll that Justin improvised with a fallen tree. There is a real skinny bit at the start that tests your nerves, but the train isn't called Techo for nothing! Was good to see people test their skill level with something we're not too used to here in SA. 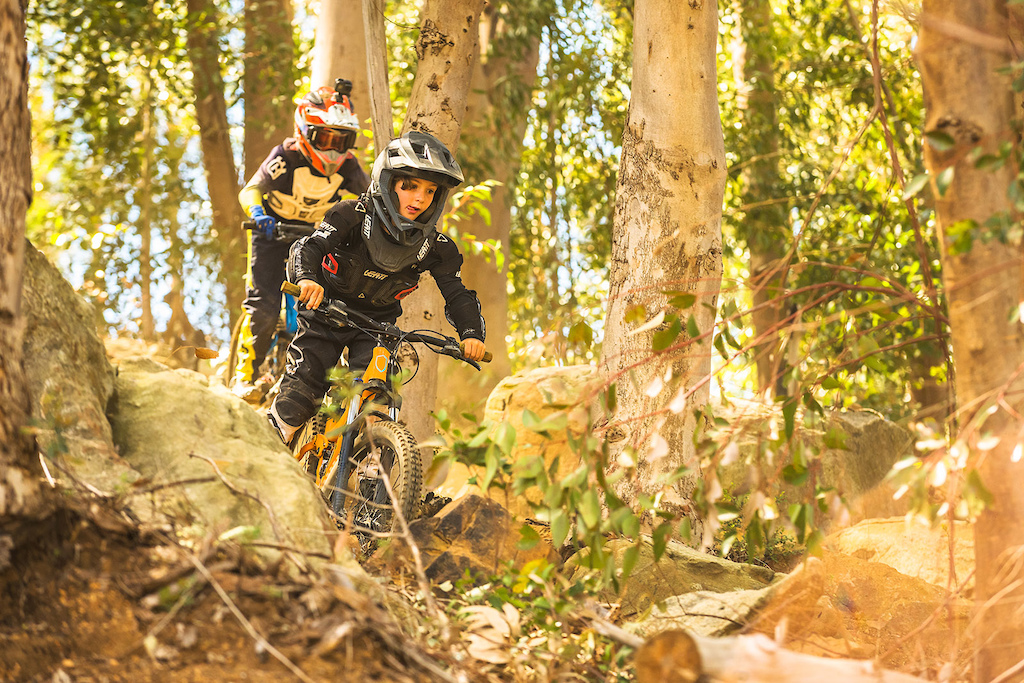 Some more technical lines for the kids to practice their skills. So good to not only have a lot of great tracks, but also completely different style and difficulty. The faces of concentration navigating between the rocks were too good to see. 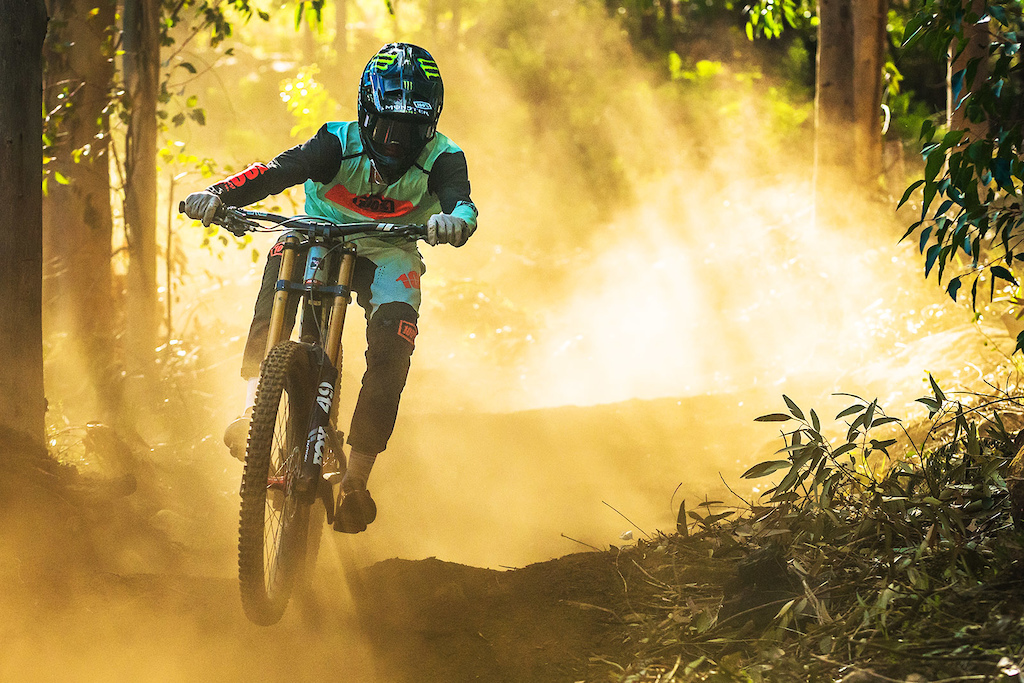 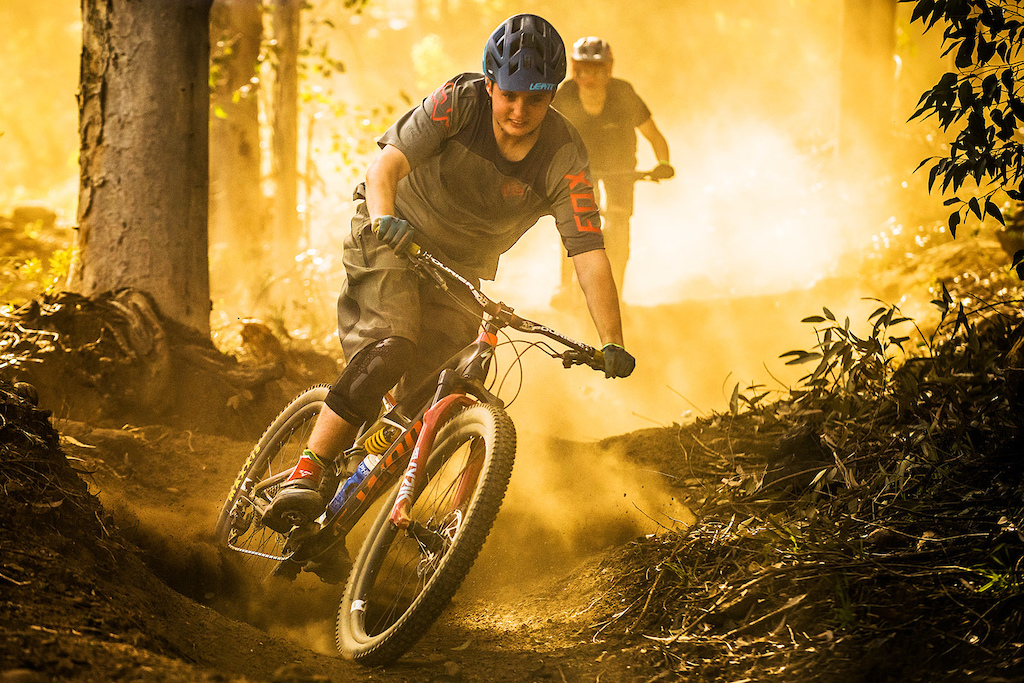 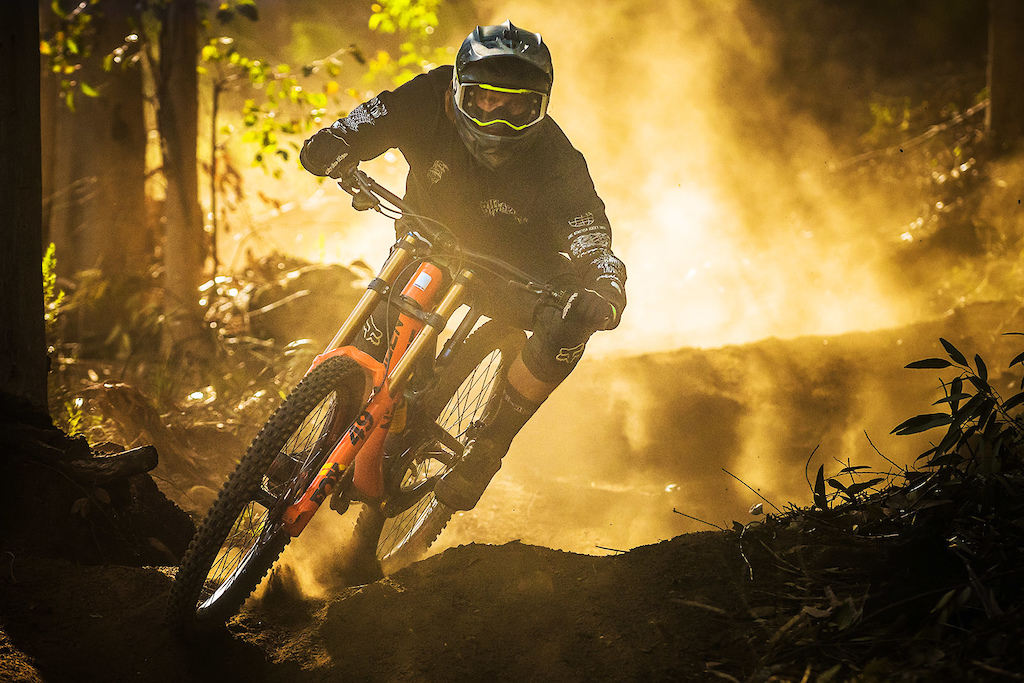 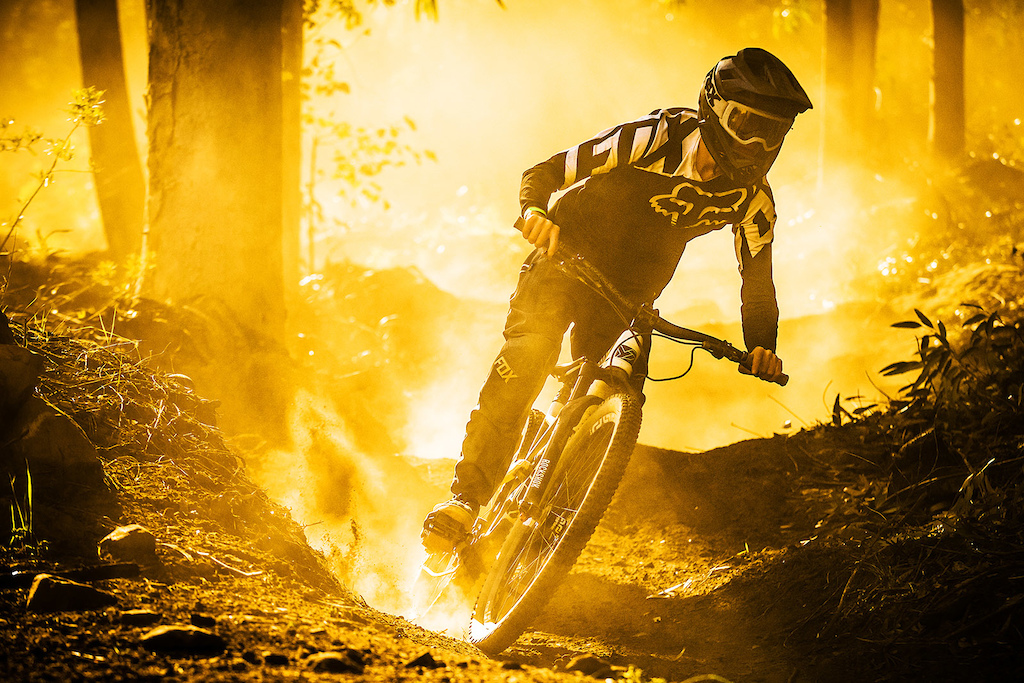 This rough rut track is one of Duran's creations. The top is fast tight rutted corners and the end was getting dry and dusty and with all the traffic it was turning to powder and could see dust clouds forming in the trees from miles away. In the late afternoon light, it was hitting the spot for me and more and more guys were coming down. Trains longer than 3 people had the last guy disappear completely and just heard panicked screaming about not being able to see, followed by laughing out of the cloud.

The wind, unfortunately, got a bit wild toward the end of the day and being in the air wasn't the best idea. There were a few nice twisters going though, but not even that could stop the guys. 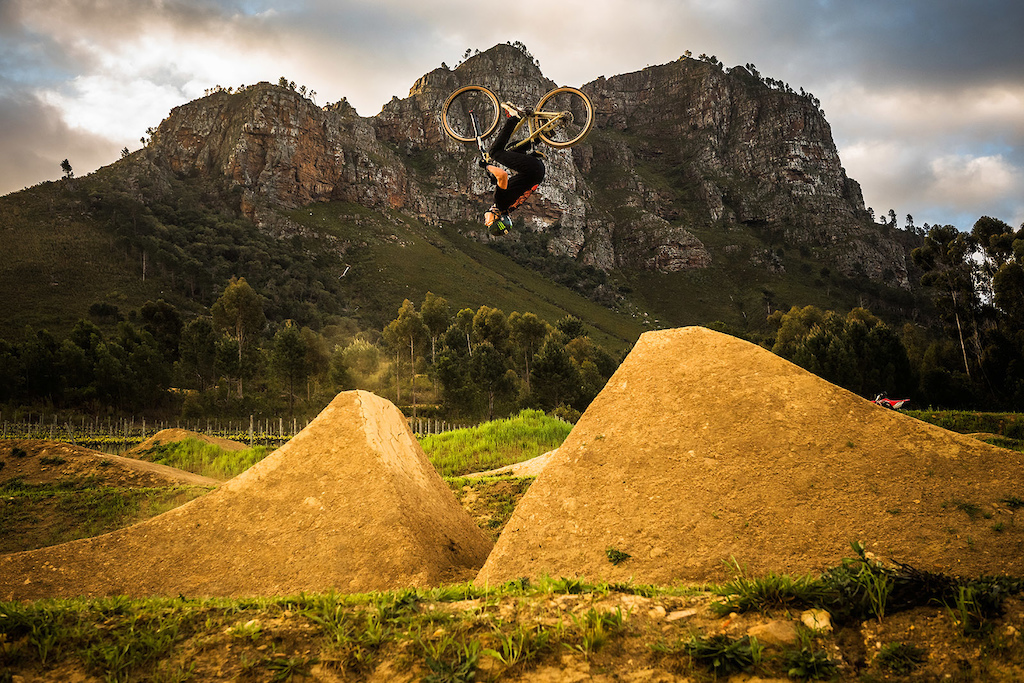 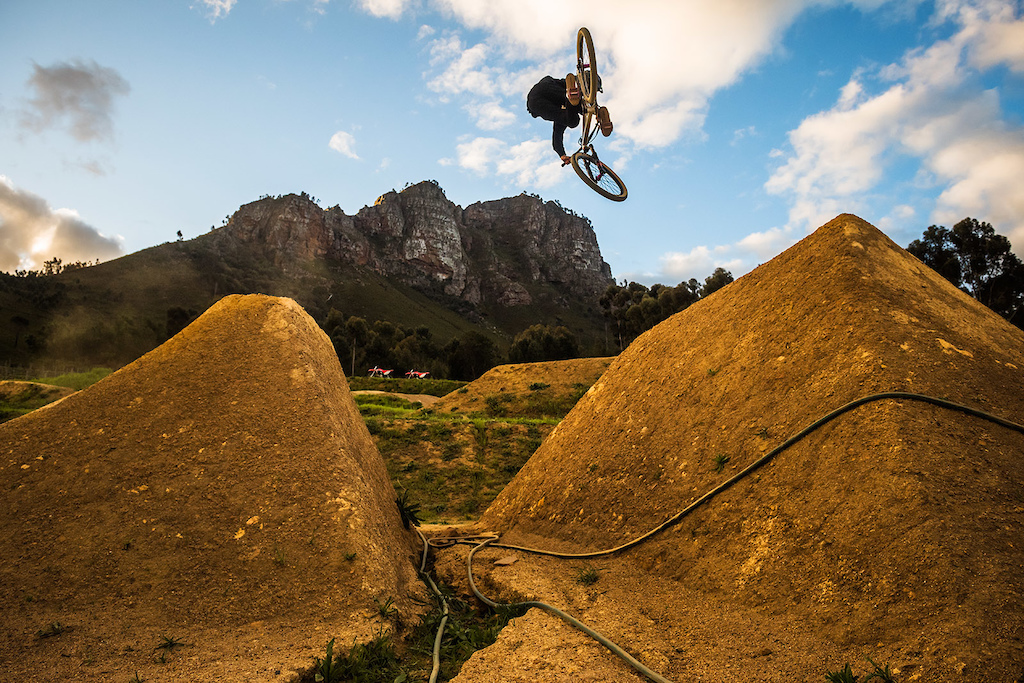 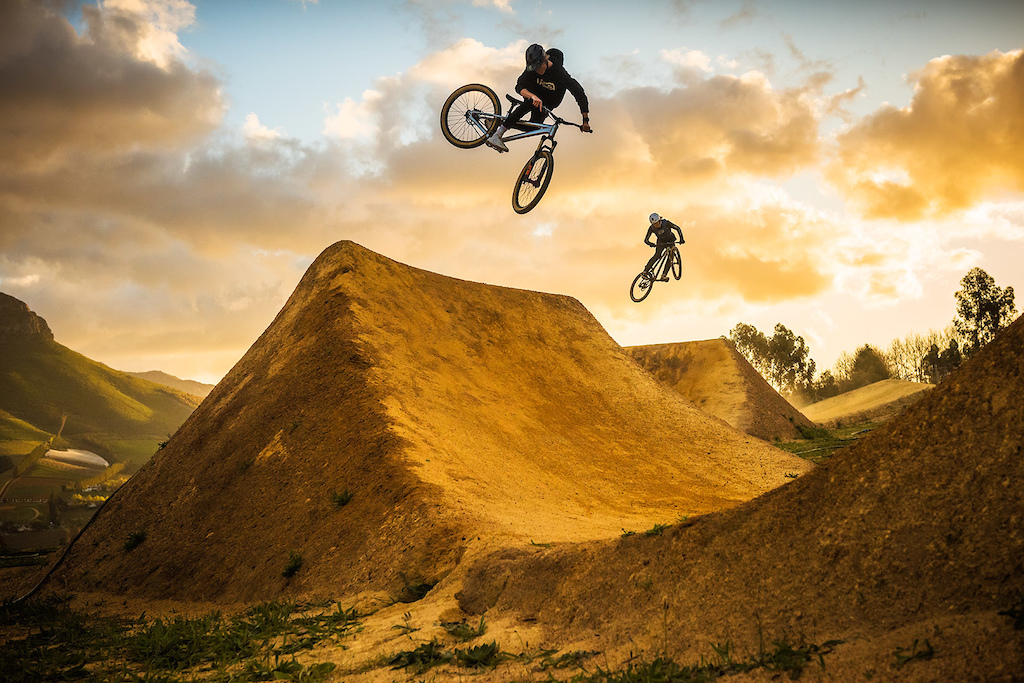 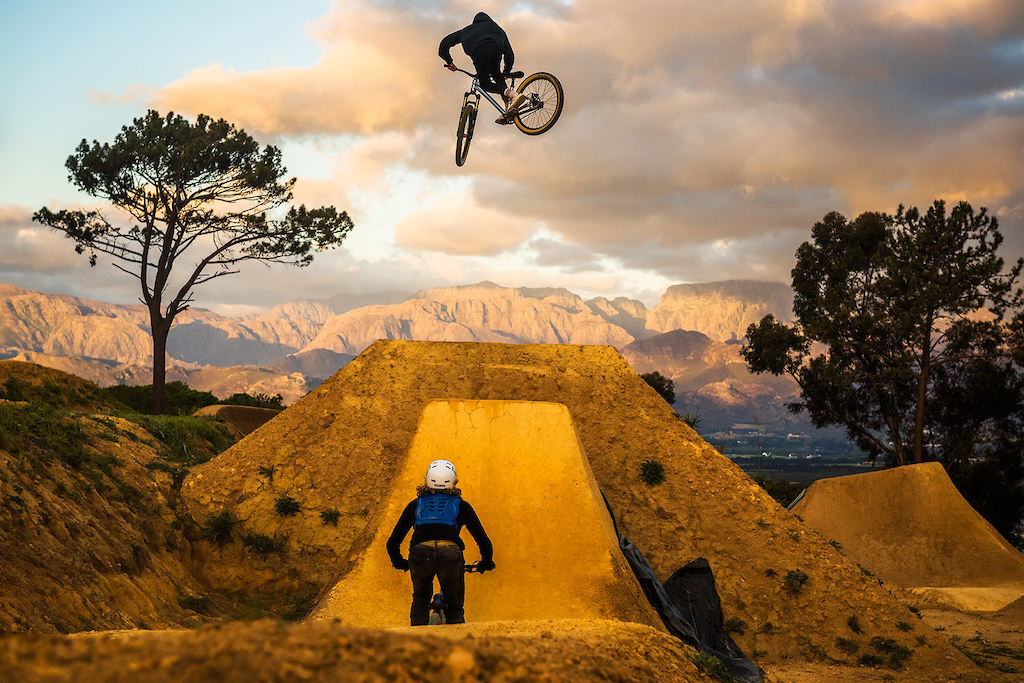 The wind dropped just enough at the end of the day for a session on the jumps. Nic, Jabsi, Ike and Dylan were boosing the newly revamped big line and the height and airtime look so good and we had an awesome sunset to end another amazing day of riding at Hellsend again.

Another shuttle day is coming on the 31st, so if you are anywhere near Stellenbosch, you don't want to miss out! 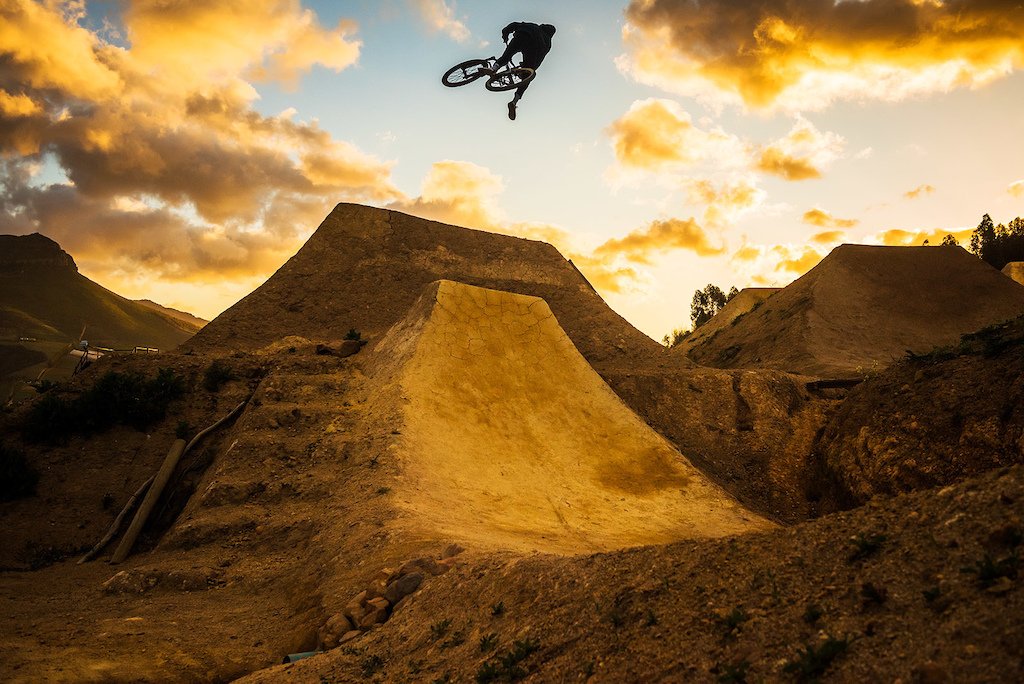 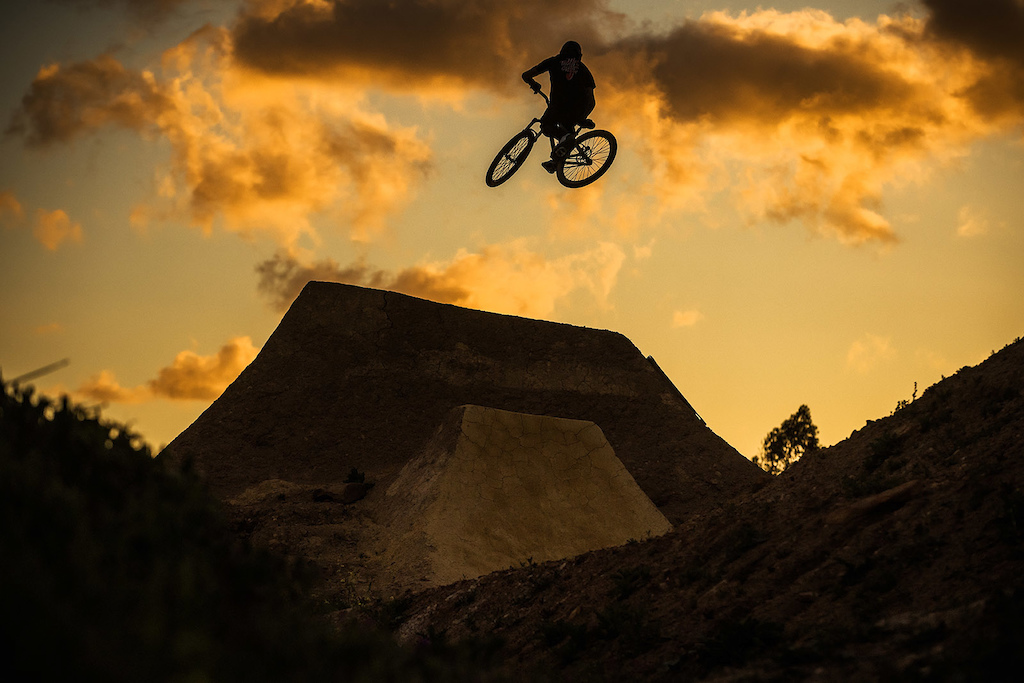