We packed the Volvo and went on a 2,5 hour drive west of Stockholm to a small town called Kumla.Our plan was to meet up with Enduro racer and overall winner of 2019 Enduro Sweden Series Simon Carlsson. 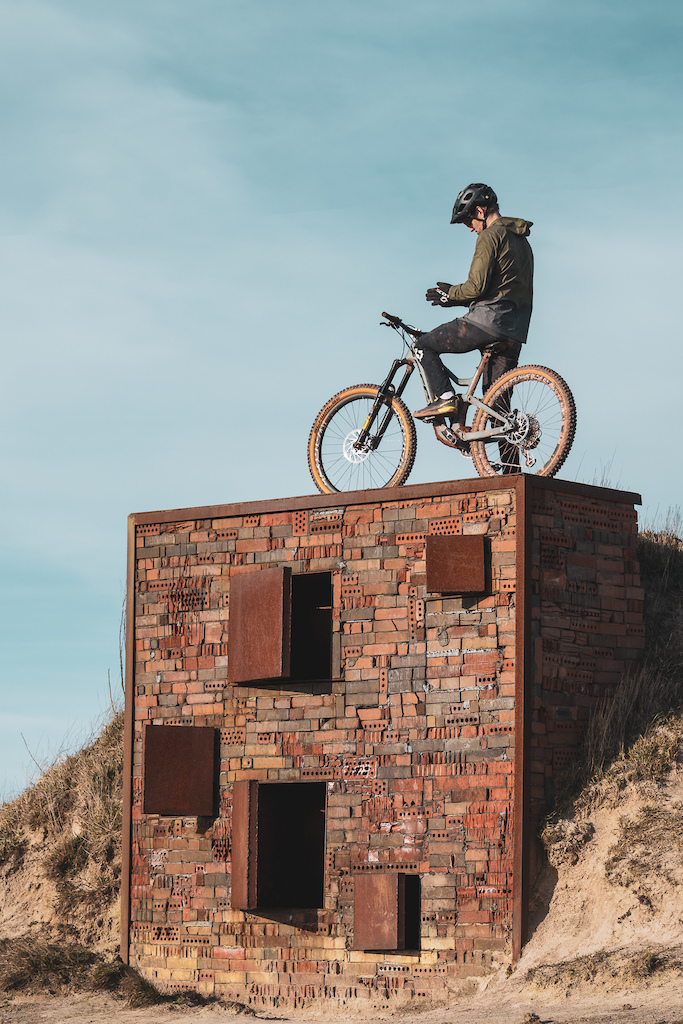 "WAIT!! Don't move!!" - me
Simon told us to meet him and his friends at a place called Kvarntorpshögen. Since the word hög in Swedish translates to pile, we just assumed it was a small hill with a couple of berms and jumps.

Boy were we wrong! The so-called pile had a ski lift (which unfortunately didn't run yet), some really nice trails and a bunch of art which they called "konst på hög", which is a pun in Swedish, literal translation being "Art on a pile" or something similar.

Oh and the pile is burning. Literally. 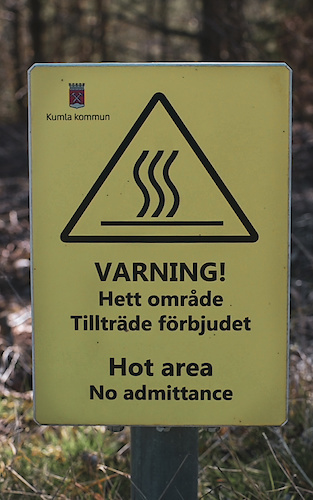 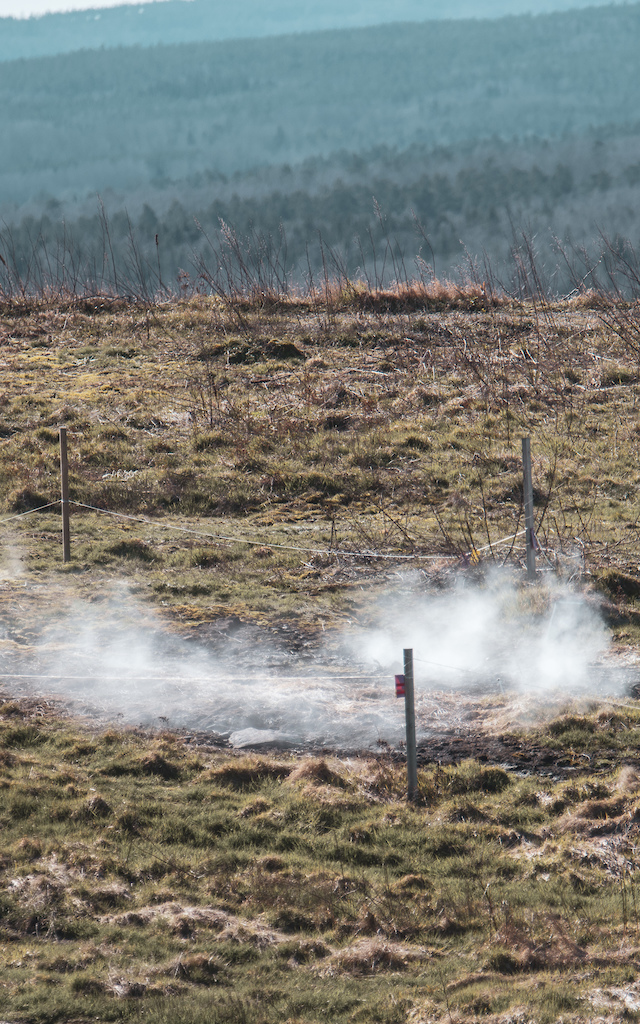 There is only one sanctioned trail (2020-03-20) which is called Svartenbrandt, named after the famous criminal and escapee Lars-Inge Svartenbrandt who escaped from a prison in Kumla in 1972. Svartenbrandt trail is rated double black diamond and is steep and fast! 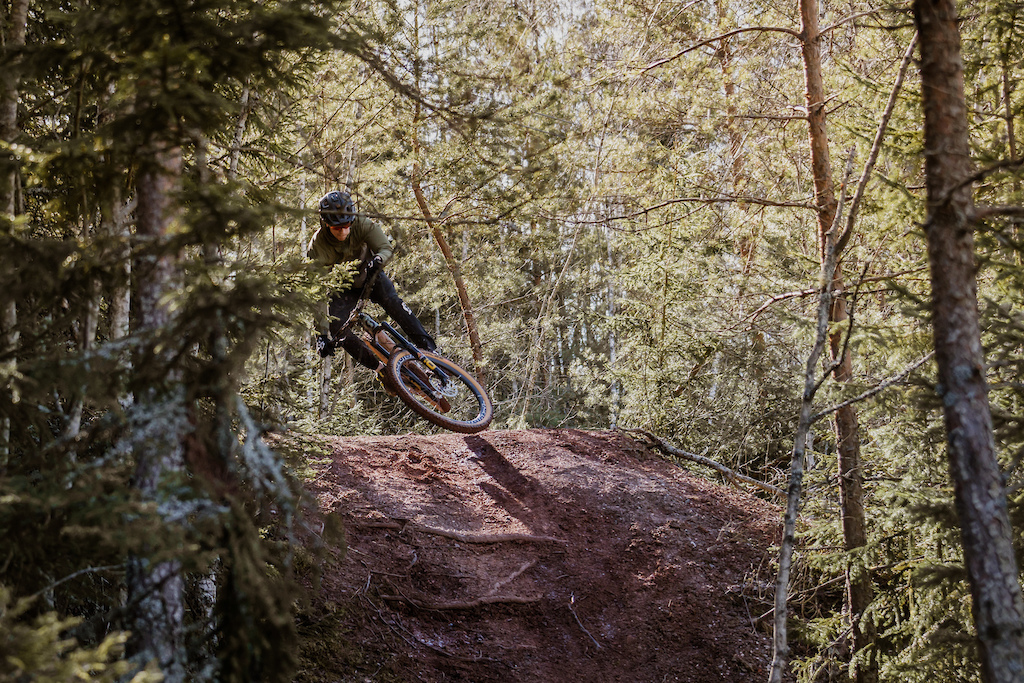 Simon's showing off his moto background 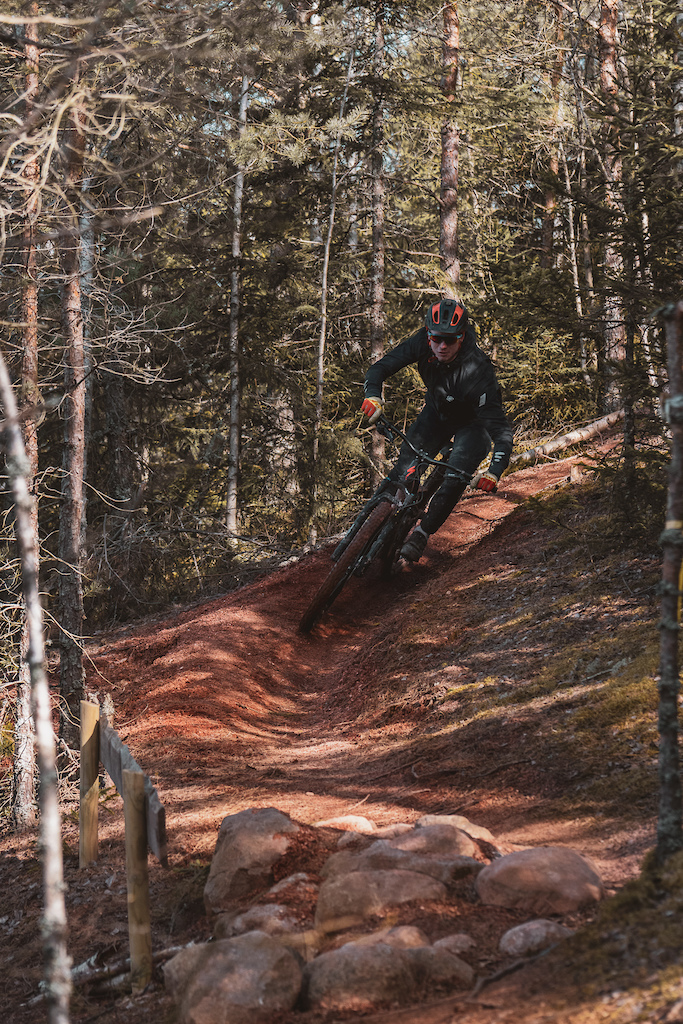 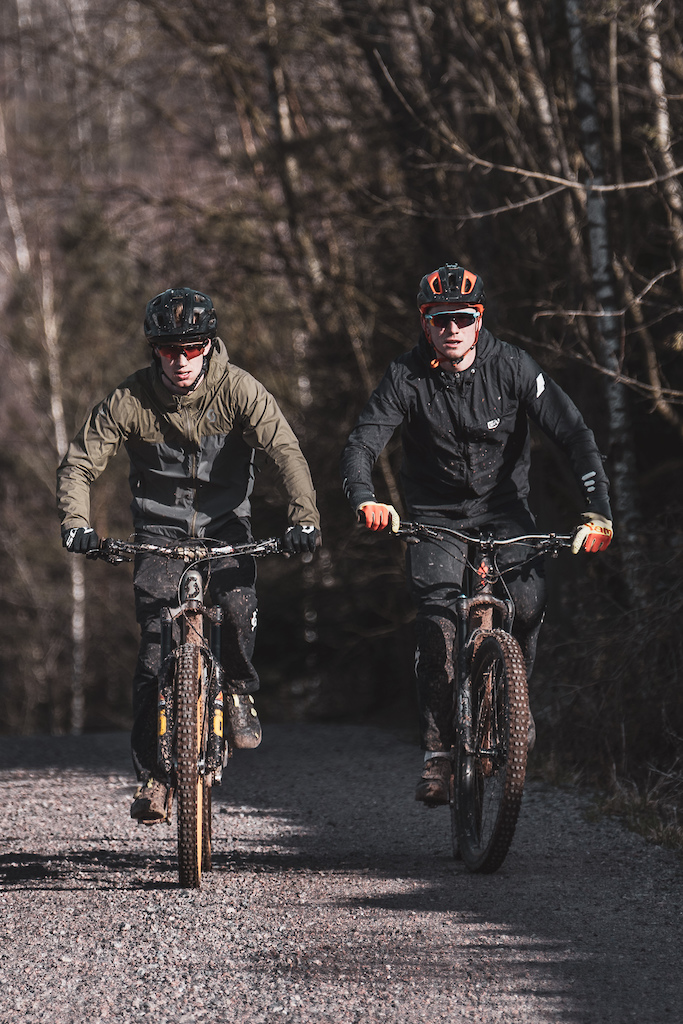 The backside of the hill has a couple of really nice trails that we got really jealous of.T here wasn't much ordinary dirt, but instead the ground consisted of red ash sand which gave us that Utah feeling we can only dream of in Sweden. 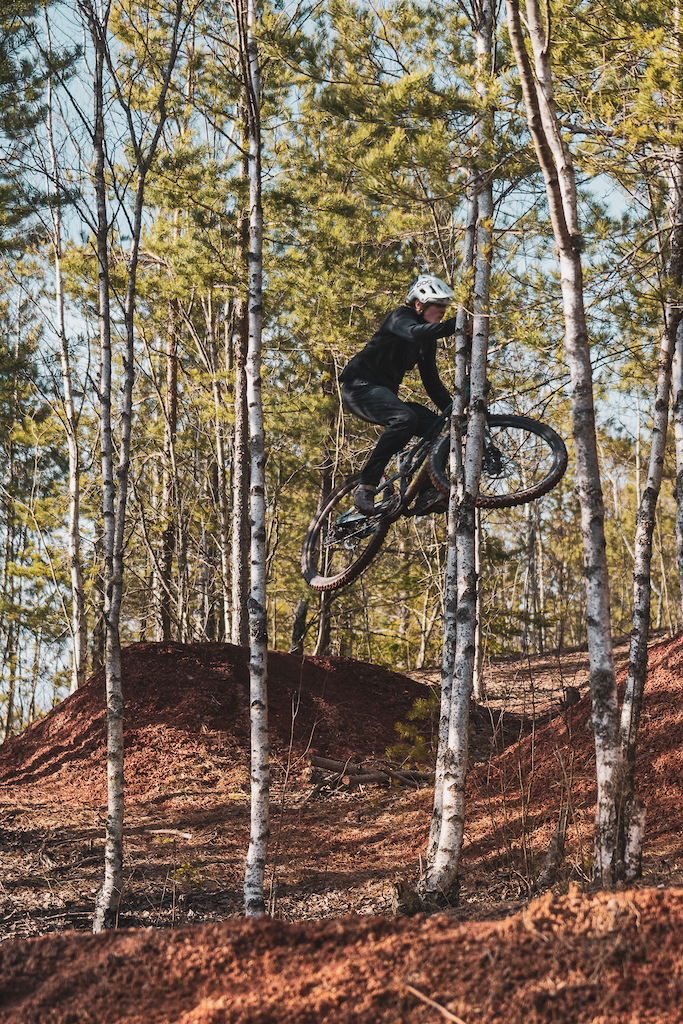 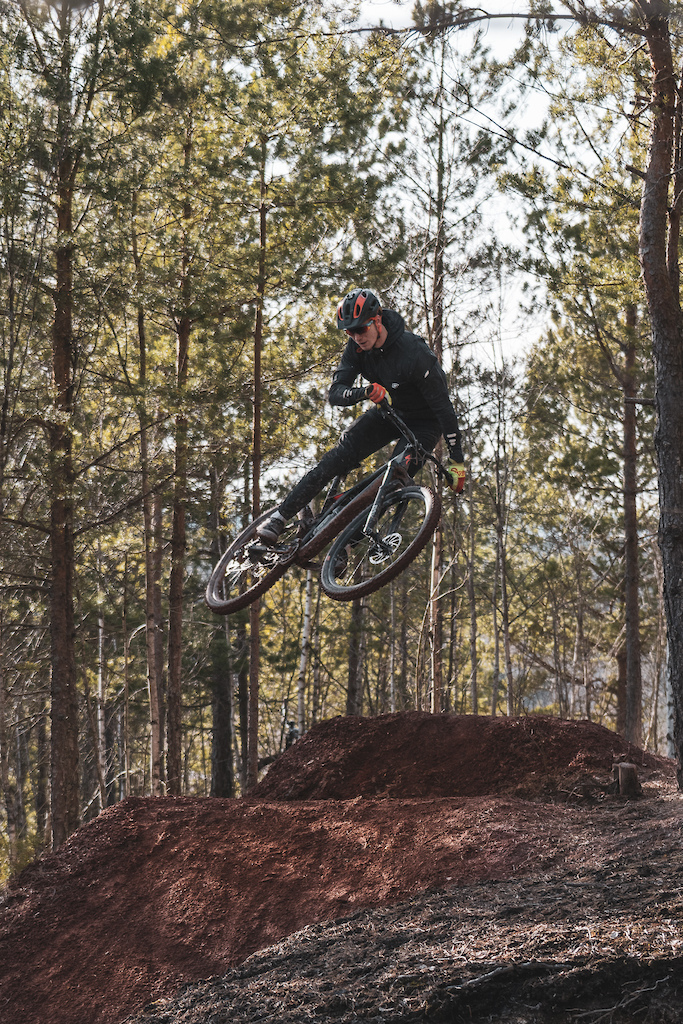 Weather was unreal and the direct sunlight really messed up the filming. But who cares, everything else was great! We're definitly visiting this place again and next time I'll bring my bike!

Rockingman (Mar 29, 2020 at 9:41)
It is because the entire pile is made of remains after industrial scale burning of slate in order to extract oil in the 1940s. Why it’s still so hot I don’t know

JesperAbaba (Mar 29, 2020 at 12:20)
"The hot parts are caused by the combustion of hydrocarbon residues and pyrite in the shale ash." Ran the wikipedia text through google translate.

Zeatalion (Mar 30, 2020 at 5:05)
I could understand some things, some things resemble words in Dutch :p
Great looking place to ride btw