Background:
Stefan raced motocross from 1999 until 2009 and has always been obsessed with anything that has 2 wheels. His achievements in motocross include a WP championship title in his division in 2006 as well as a couple of runner-up finishes. Unfortunately, due to the very high costs involved, he was not able to compete at National level. After finishing high school in 2008, he went to Europe to work and travel. During his stay in the UK, he started racing 4X and ended 6th overall in the UK rankings. Pleased with this result, he wanted to carry on when he got home to SA but there was no real 4X racing scene, so he decided to try BMX and downhill racing instead. His BMX season produced a 9th spot in the 17 and over expert class for that year. However after purchasing his first downhill bike in December 2009, and finishing 5th overall in the SA DH champs, everything changed. 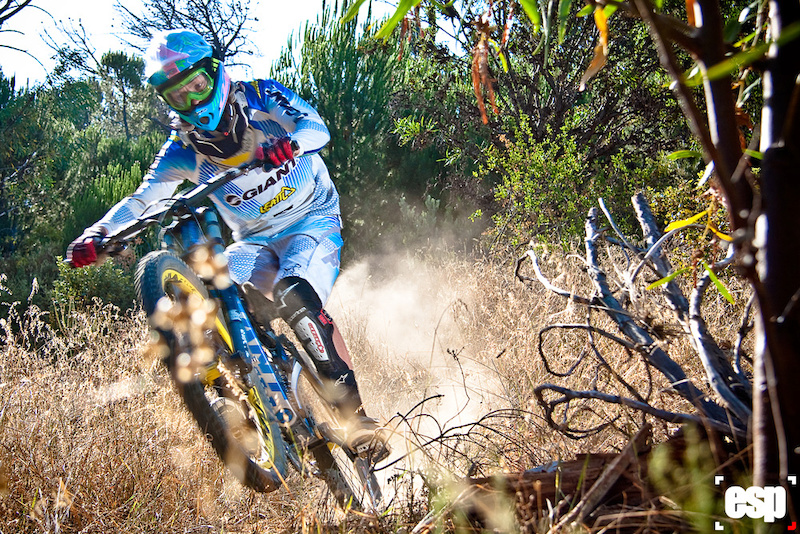 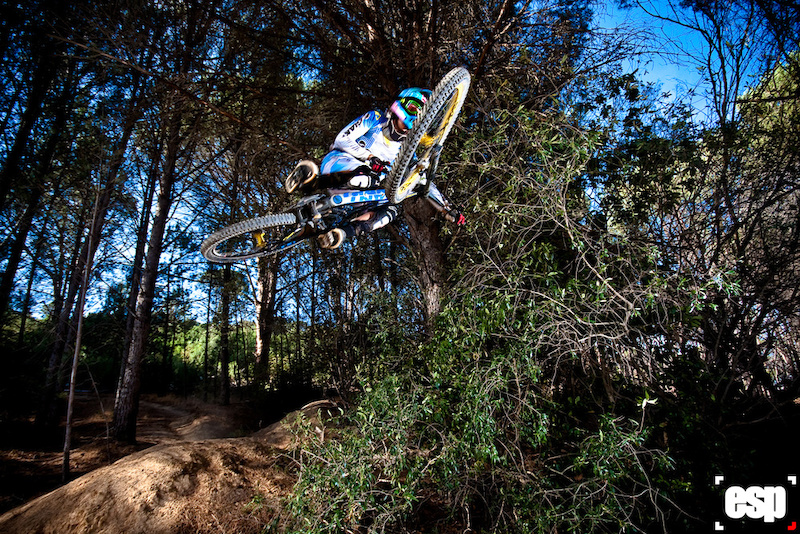 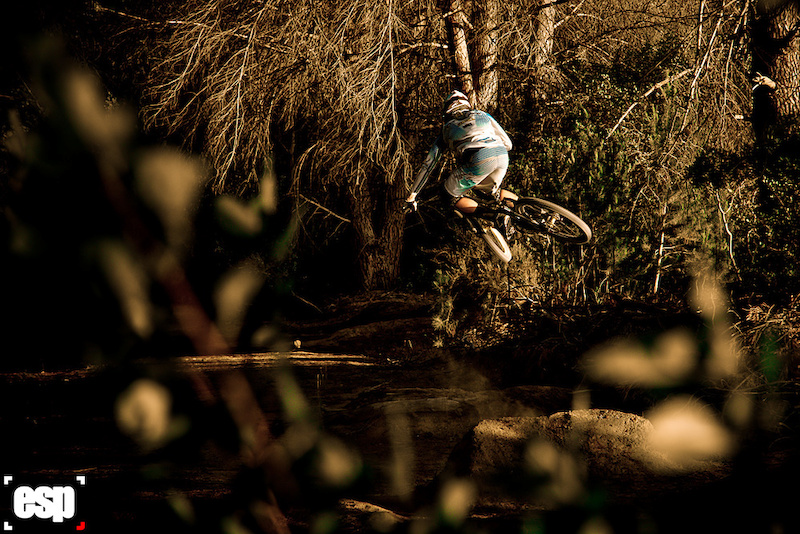 Racing Career:
In 2011 Stefan decided to focus on riding and finished 2nd in the first provincial series race, where he beat Andrew Neethling (current world number 9), into third. The winner was Johann Potgieter, 3 times SA Downhill champion, who was only 0.6s faster than Stefan. Johann and Stefan were the only 2 riders to beat Neethling on home soil in 4 years. He went on to finish 4th in the African Continental Championships and then 3rd in the South African Championships. On both occasions he was only 3s off the winner, Andrew Neethling. His plan was to head to Europe between May and September to race for a season over there to gain more experience. However, the first UCI world cup was in Pietermaritzburg so he decided to do that before heading to Europe. Unfortunately he dislocated his shoulder during practice and wasn’t able to race. After completing physio treatment, Stefan traveled to Europe and experienced racing on a different level. He had no idea what to expect as it was his first time racing overseas, but was happy with his results, the highlight of which was definitely getting 2nd place at a German IXS Cup in Illmenau, against 500+ riders. 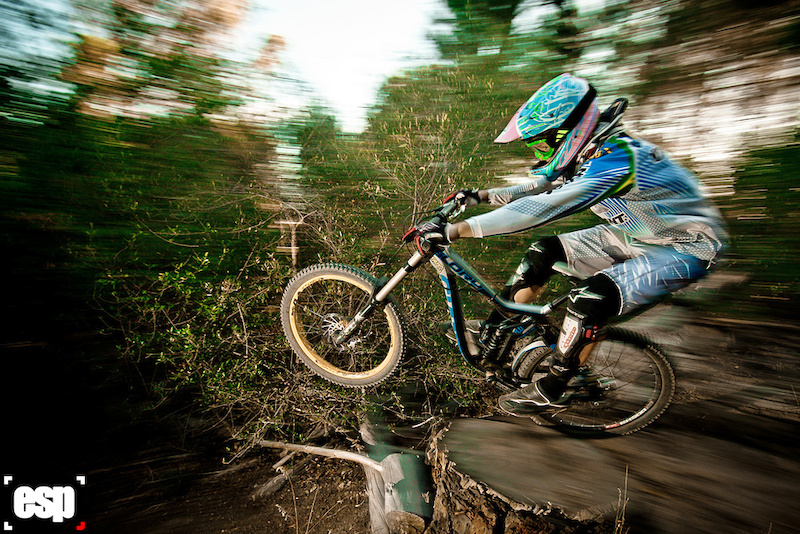 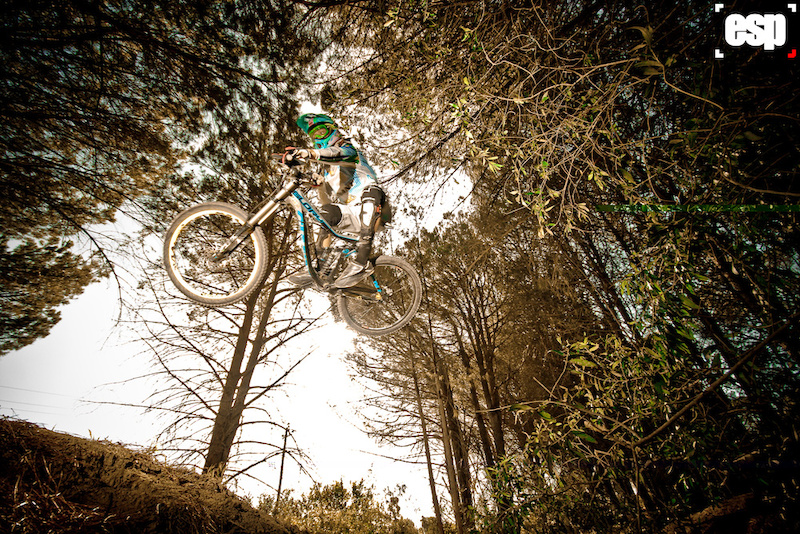 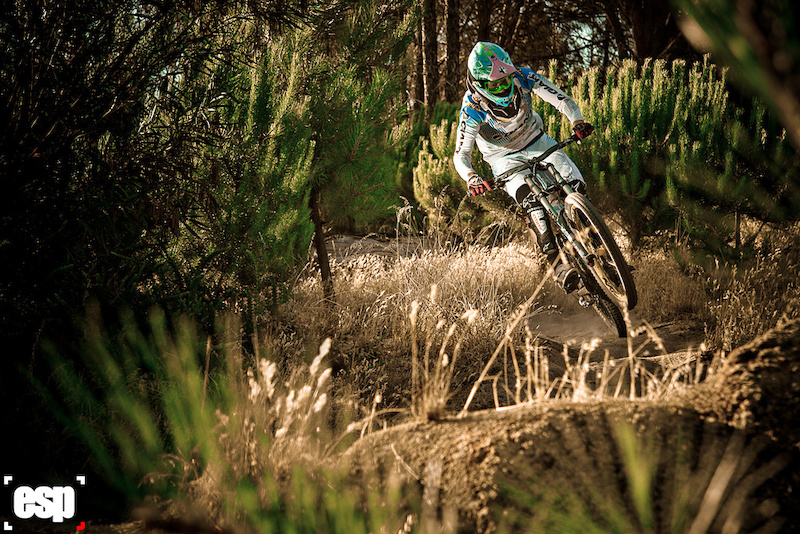 From here:
For 2012, Stefan was lucky enough to get a spot on the Canfield Factory team, which will be based in Schladming, Austria. The team will be focused on all the European races eg, World cups, IXS cups etc.

"I am so grateful that I have this opportunity and can't thank them enough! I would also like to thank all my sponsors who gave me a chance in 2011 - Red Bull SA, Adidas eyewear, Giant Bicycles, Leatt, Csixx, Cycles Africa and Titanium Designs, things would've been very difficult without you guys. I would also like to thank everyone who has helped me along the way, my parents, the VD Merwe family, Chris Nixon, Mark Hopkins, Myles Kelsey, Johann Potgieter and many more, sorry I cant remember everyone. Also a big thanks to Ewald Sadie. I can’t wait to go racing this year, its going to be a ripper!" 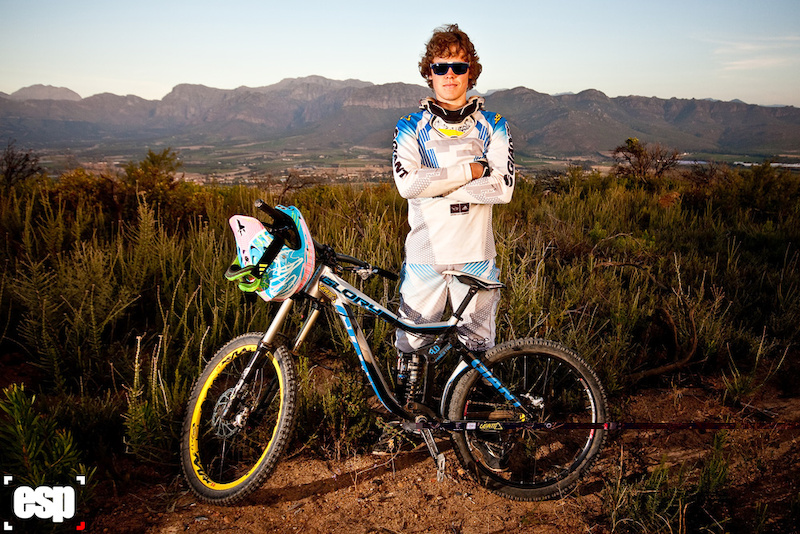