Nov 16, 2010 at 17:38
by Edwin Emmerick
Tweet
On the weekend of November 26-28, the 2060 Downhill will see over 200 competitors drop 120m down the back of the Mount Panorama through the old nature reserve, which is some of the most unforgiving terrain known to man.

Sam Hill, Chris Kovarik, Nathan Rennie and many more will all be there fighting it out for the $5000 purse, will you be there too? 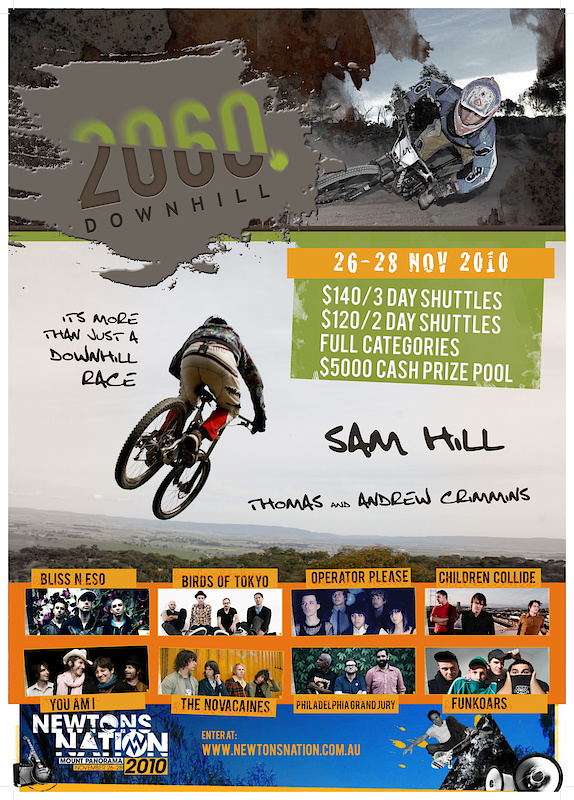 I’m sure we all paid enough attention in Physics' class to know that Sir Isaac Newton is the founding father of this thing called gravity. All thanks to an apple falling on the old bloke's noggin’ while he stole some shut eye after a big night out so the legend goes….

While Sir Isaac Newton is long gone, gravity sure is not & its pull draws us altogether for three days of major thrills, wicked spills & a whole lot of fun in between.

Hundreds of athletes from around the globe will converge on the iconic Mount Panorama motor racing circuit which has proven through its 70 year history that it takes no prisoners. Without a motor racing car in sight, this mountain’s persona could prove to be an even harder enigma to predict.

Newton’s 2010 is the reincarnation of a battle that began in 2008 between man, gravity & an angry mountain. It’s a melting pot full of adrenaline, attitude, passion and competitive fury. Many will come harboring high hopes, however few will leave with hopes fulfilled.

Whatever happens high on the Mount in late November (26-28th) make no mistake those who witness it will never forget it as they will be watching history in the making. 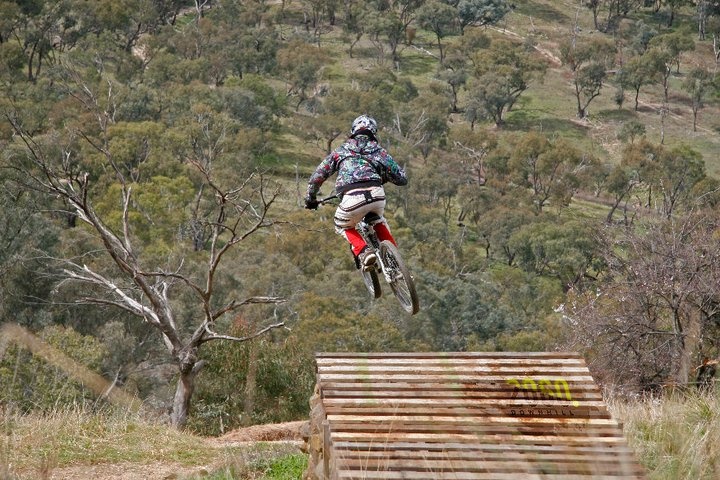 The 2060 Downhill will see over 200 competitors drop 120m down the back of the mount through the old nature reserve which is some of the most unforgiving terrain known to man. Get trackside as riders rub bars with trees, jump boulders, tackle rock gardens, carve turns, boost jumps and fend off the odd kangaroo on their gravitationally assisted descent.

We believe that to warrant this sort of risk, the rewards need to be good. The $5K prize purse up for grabs places 2060 up there with the biggest in Australia.

Many of Australia’s elite riders are expected to compete alongside some of the next generation of up & coming talent. 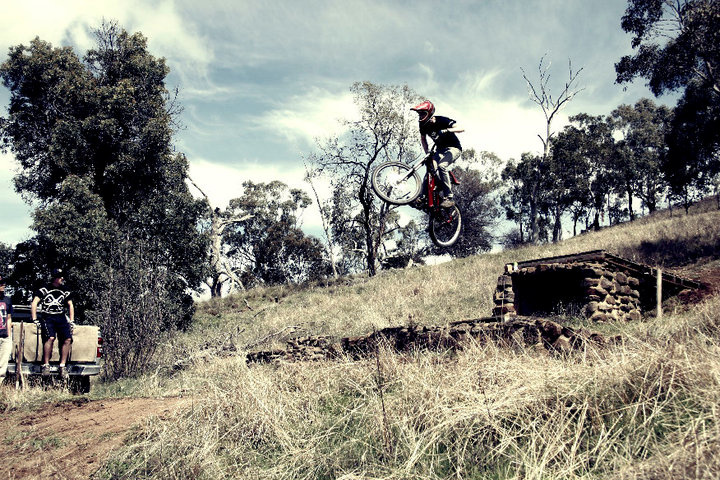 flynny (Nov 24, 2010 at 15:41)
Jill Kintner is being interviewed live at the event 3.10pm Firday local time by Aussie radio triple J
You should be able to stream it live from here www.abc.net.au/triplej

battla (Nov 18, 2010 at 14:20)
I wish I was cool enough to anonymously bag crap out on the internetz. Do you find your awesome powers of trollness helps with pulling chicks by making up for the erectile dysfunction?