Sep 18, 2013 at 7:35
by Fullface Productions
Share
Tweet
The Signatures MTB movie's shooting is in full swing! The dirt part of the movie was being shot couple of weeks ago in the South Bohemian town of Milevsko. And according to the photos, it looks very promising!

A band of six riders headed by the Polish dictator Szymon Godziek, the Austrians Clemens Kaudela and Patrick Leitner arrived to Milevsko. The home scene was represented by the trio of Jakub Vencl, Tomas Zejda and Teodor Kovac. 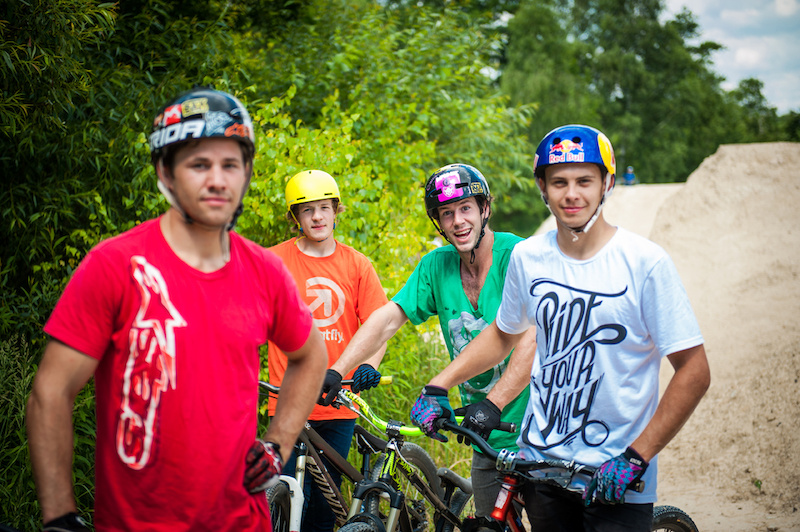 The shooting in Milevsko was preceded by a few days of digging and shaping, as the spot was in a terrible shape after some heavy rains. Many thanks go to the locals Martin Capek and Dudo Antalik, who worked their asses off so that the riding and shooting could go according to plan.

A welcome addition to Fullface Productions' equipment was an octacopter operated by Copterfilm guys, which took many awesome aerial shots. The "making of" photos were taken by photographer Jara Sijka this time. 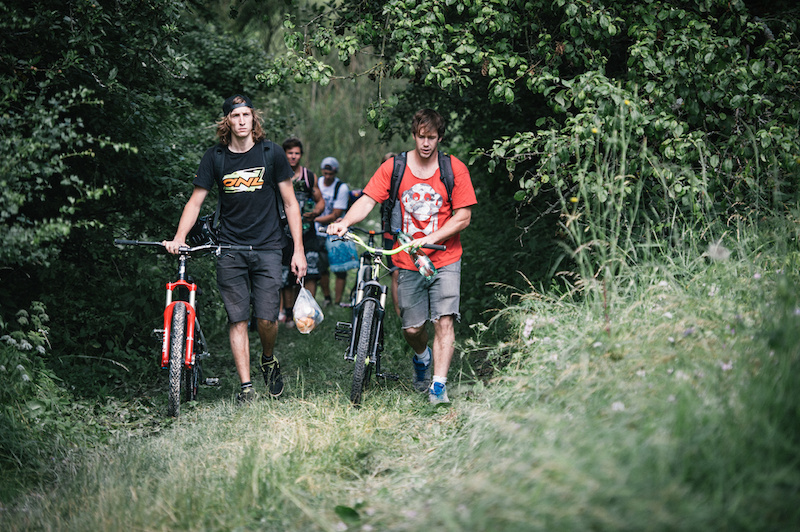 All the riders are there, session can begin! 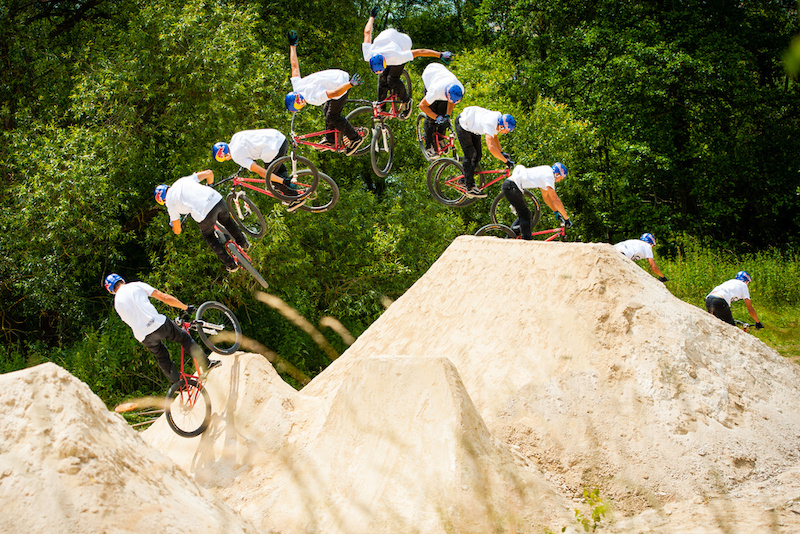 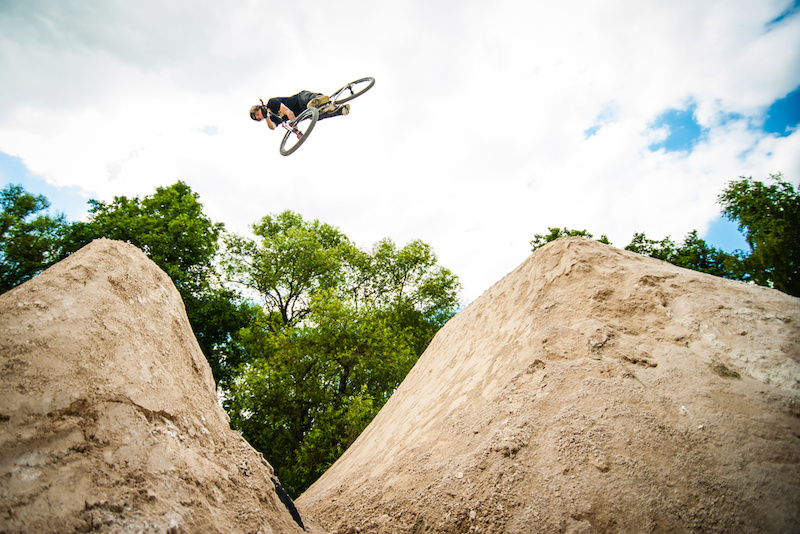 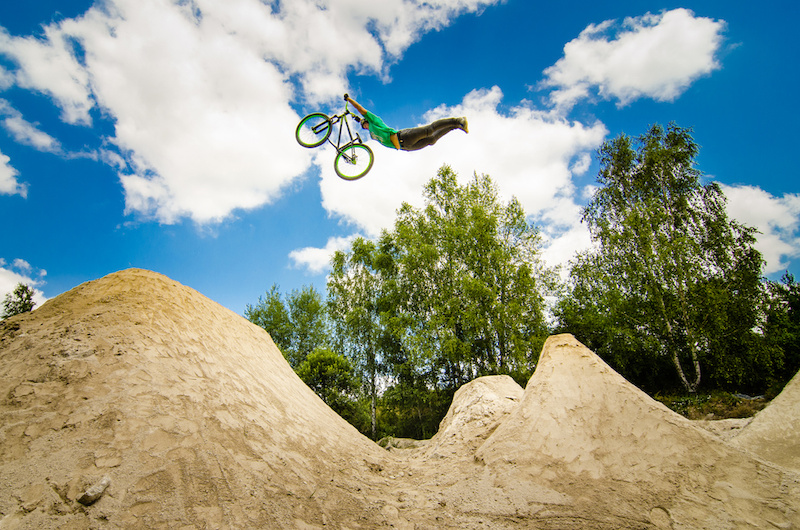 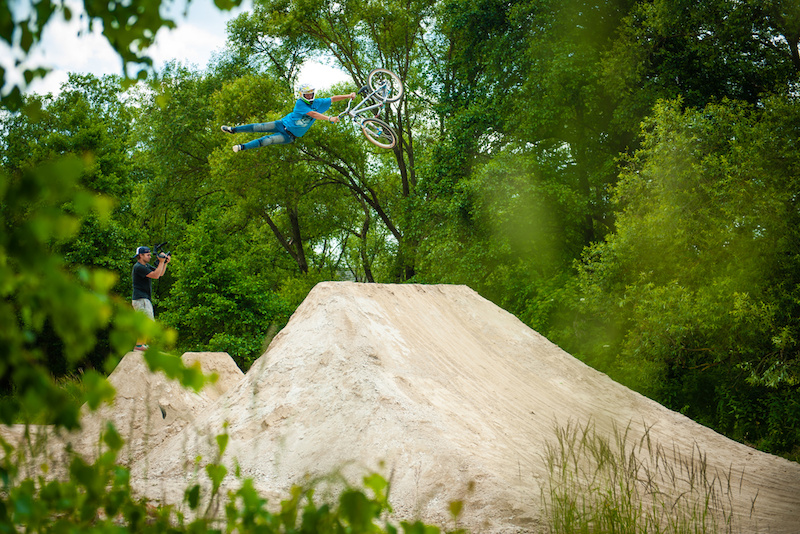 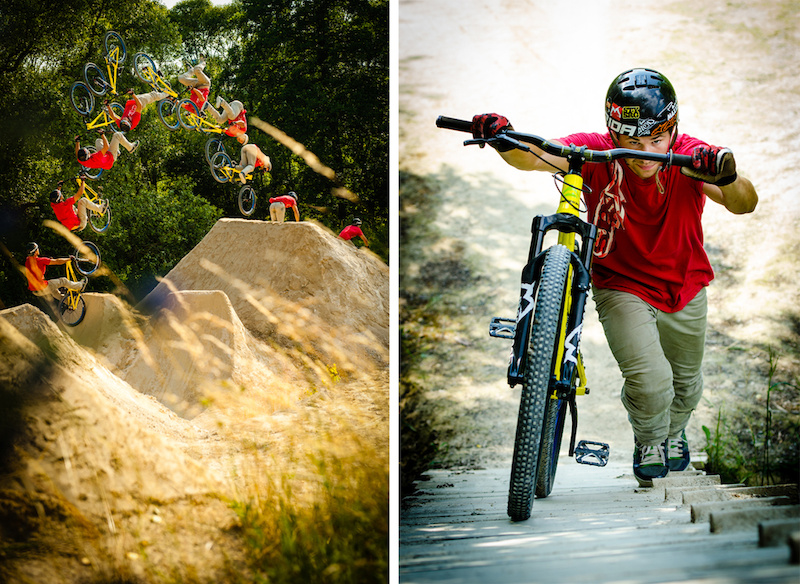 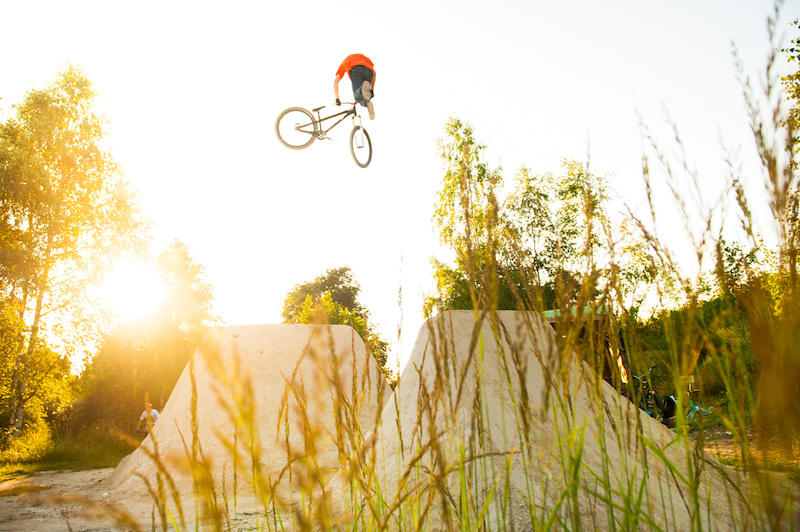 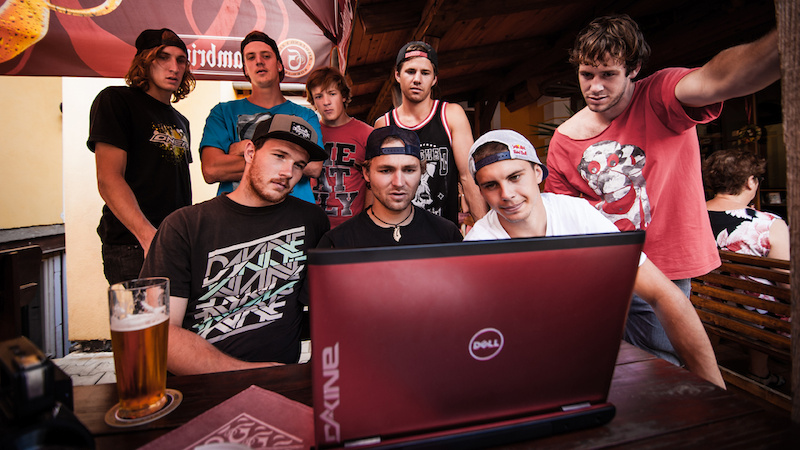 Riders and crew are checking footage during lunch break. 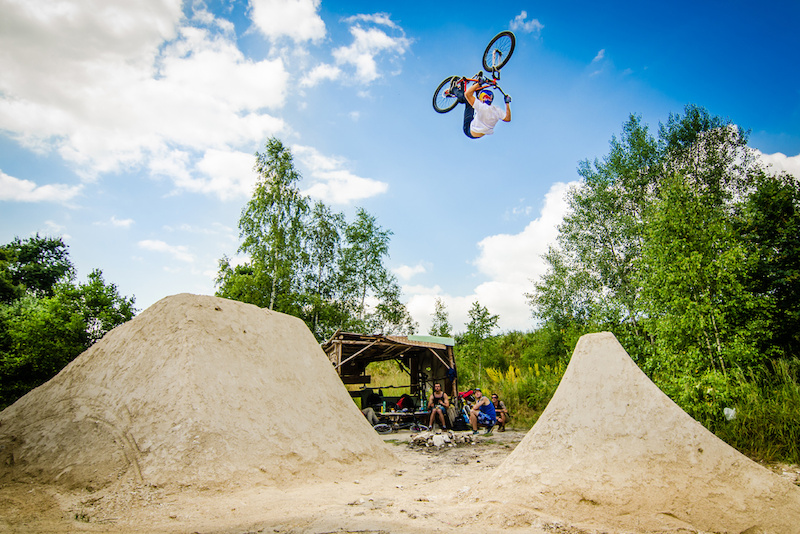 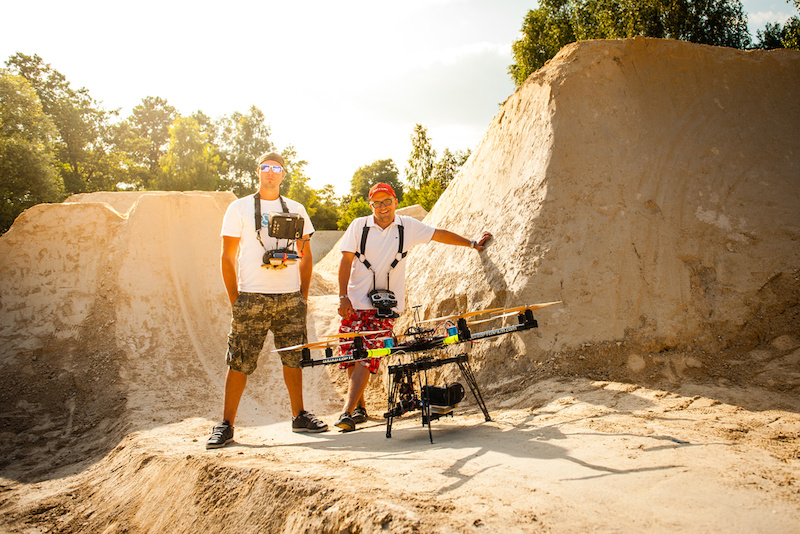 Thanks to guys from copterfilm.cz for perfect aerial footage! 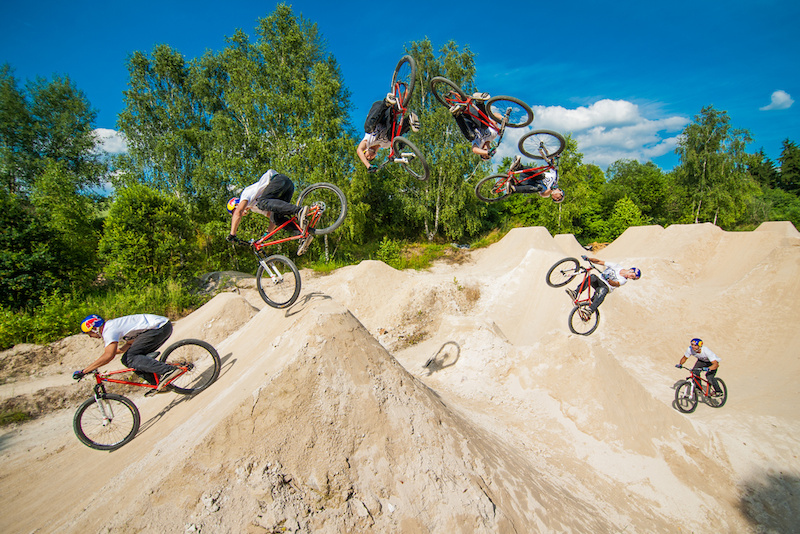 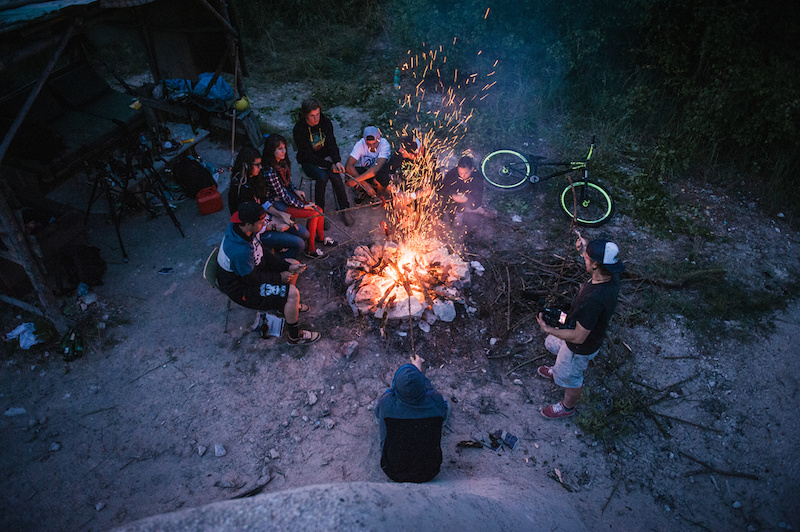 Signatures is supported by GHOST BIKES and DAKINE. Photo by Jara Sijka.