Fourcross world champion, Tomas Slavik and the king of urban downhill, Filip Polc spent a week in Bikepark Nevados de Chillan to train for first two races of CDWT in Santos and Valparaiso. The trails were super dusty after month without rain and the guys had a chance to train in conditions which are impossible to find close to home. 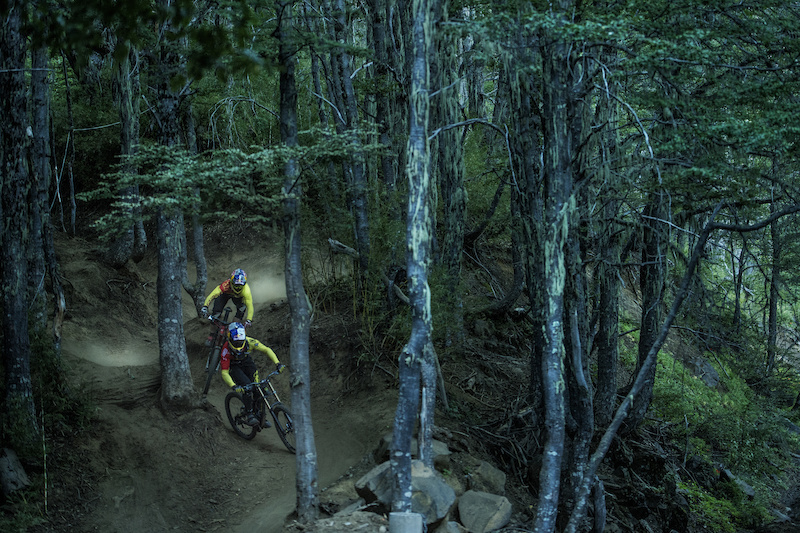 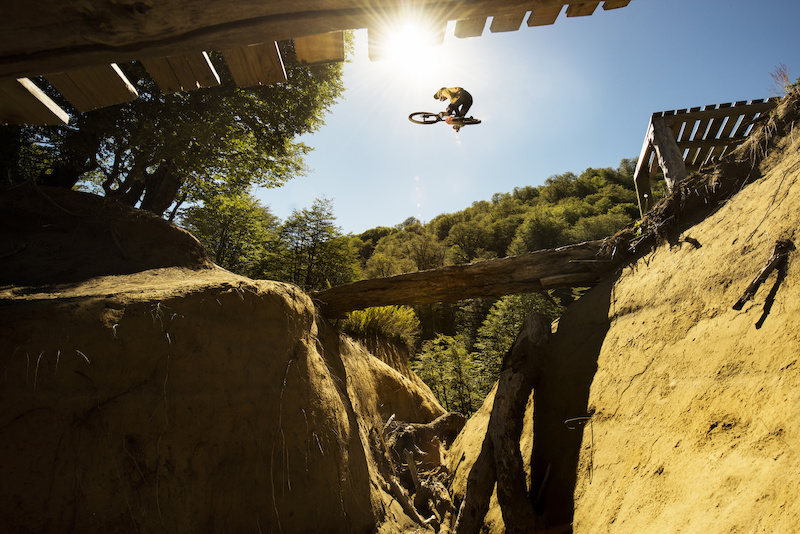 "It is always good to train with someone else, with someone who is as great as you are. If you train alone you never push it 100%“ - Tomas Slavik. 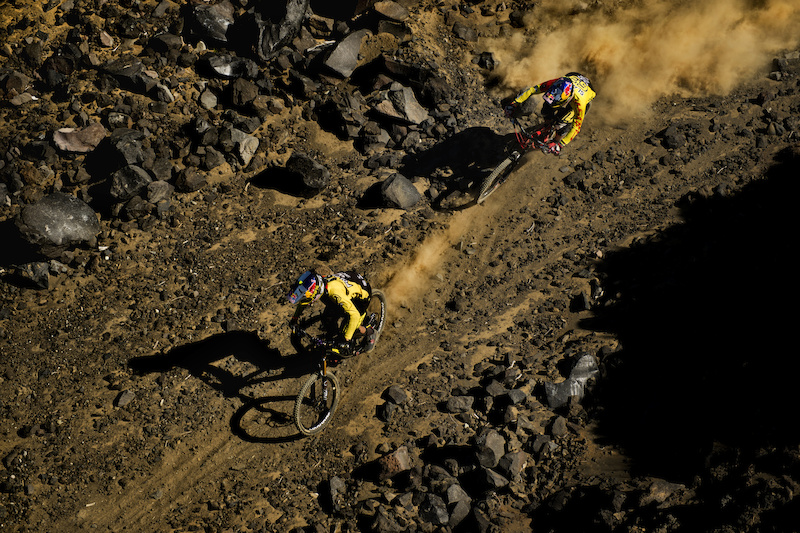 AlexD96 (Feb 23, 2015 at 14:08)
Well they can't really bomb it around the streets and the skills on a mountain generally translate over to urban downhill riding.

krazieghost (Feb 24, 2015 at 7:35)
thats a very big exaggeration. a quick stat search from a reputable source shows your claim is false unless you assume "almost every" is 1 out of 5.

pickups are very useful vehicles because of the large flat bed with open top and sides. they are useful for private and commercial material transport and double as private transportation. much better than a bmw or mercedes or vw coupe. you know, the cars that almost every german drives.

enduroswag (Feb 25, 2015 at 10:35)
Yeah, you're right. I used this hyperbolism to clarify that the average pick-up concentration in America is way bigger than in Europe. I mean who needs a Pick-Up in a big city? It costs only tons of fuel...
When you look at German streets you hardly see any private Pick-Ups. Where I live there are very much american soldiers (I live near the Air Base Ramstein, if you ever heard of it) and over 75% of the Pick-Up's or heavy SUV's you see are american.
I mean, sure they are great and I don't want to be offensive to anybody. I just want to understand why there are way more Pick-Up's in the US than in Europe.

2011 in Germany, 13.358 Pick-Up's were sold in total, while there were over 3,6 million new registrated cars.
de.statista.com/statistik/daten/studie/200383/umfrage/zugelassene-pickups-in-deutschland

(Sorry for my bad english)

krazieghost (Feb 25, 2015 at 11:29)
A few thoughts about why concentration is bigger in America..you could start delving in to the "culture" of autos (e.g., autos perceived as a tool versus entertainment) and how they differ between countries but I'll comment on what I believe are more tangible reasons:

2) US is huge and depending on the city, even the dense cities have more physical space set aside for autos than other countries. Having a large truck isn't necessarily an inconvenience in large cities.

3) Less sure about this but auto market is different in US than other countries (because of #1 and because of our auto "culture"). The portfolio of a given US auto maker has a higher proportion of trucks to cars than auto manufacturers in other countries. Given #1, this makes sense. But for undecided auto buyers, they may be influenced by larger variety of autos compared to other countries that may have a more "limited" selection.

enduroswag (Feb 25, 2015 at 14:40)
Okay, thank you for taking time to answer me. I appreciate it. The Pick-Up thing is probably just a prejudice

jesusrendon (Feb 26, 2015 at 16:23)
Hi guys, I saw this discussion and there's a couple things I would like to add, since I love pick ups and have lived both in the US and in Europe.
Having a pick up is also necessary for a lot of people. Even though the US is famous for its metropolitan cities (NY, Chicago, LA, etc) a big part of the American Citizens live on the Country side or have at least land out in the woods or a boat to transport, so that's why it is necessary to have a Pick up, specially if they drive through snowed fireroads 4 months a year.
In Germany almost everything has some sort of paved access and when in need of transporting something big the supplier or the vendor will deliver the service.
I live in Mexico right now and here is a different story, there are still lots of unexplored areas which are not paved, so for MTBers is a must to have a pick up.