Nowadays in every country, there is a spooky, creepy or just weird story about someone...

So also this story comes from a small European country, Latvia, and tells the story about a very old mountain biker, who used to be a really good, but one day, during his regular ride, he disappeared without a trace in the most mythical forest in Latvia called Pokaiņu Mežs. The forest hides many other stories, treasures, weird unbelievable things, and creatures.

So now for many years, there is this old Latvian saying:

“That every year, there is this one day around the end of October, when lost bike rider comes alive and is seen riding his bike” 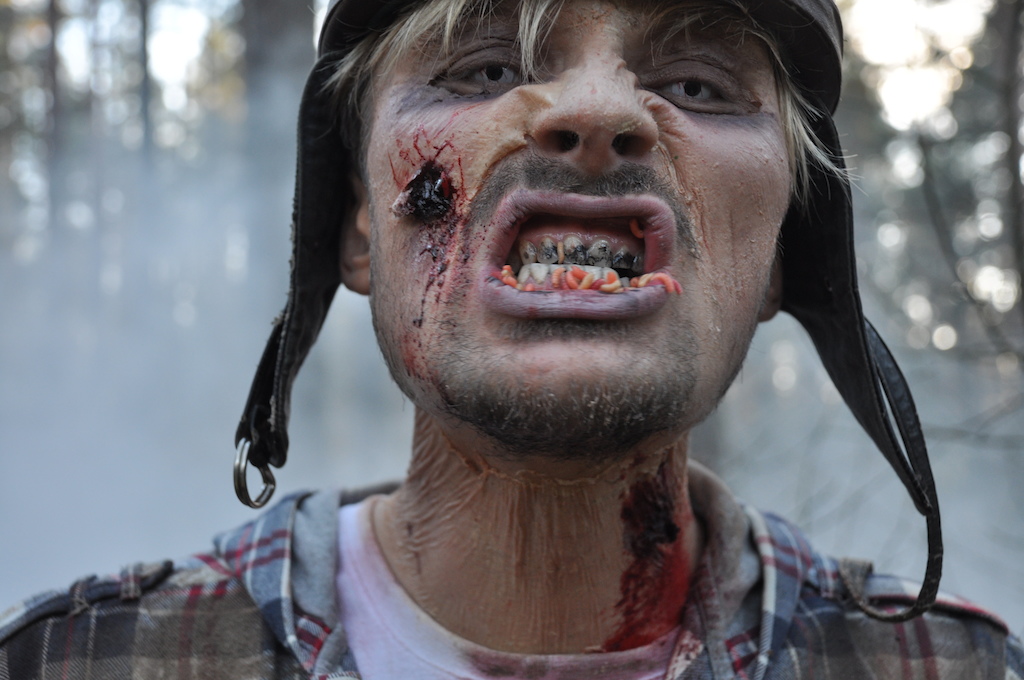 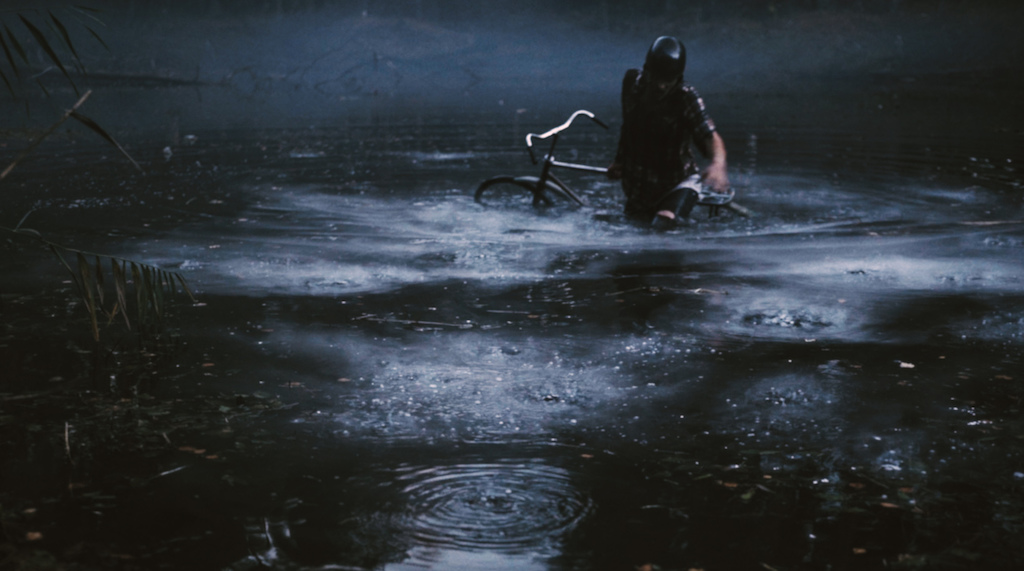 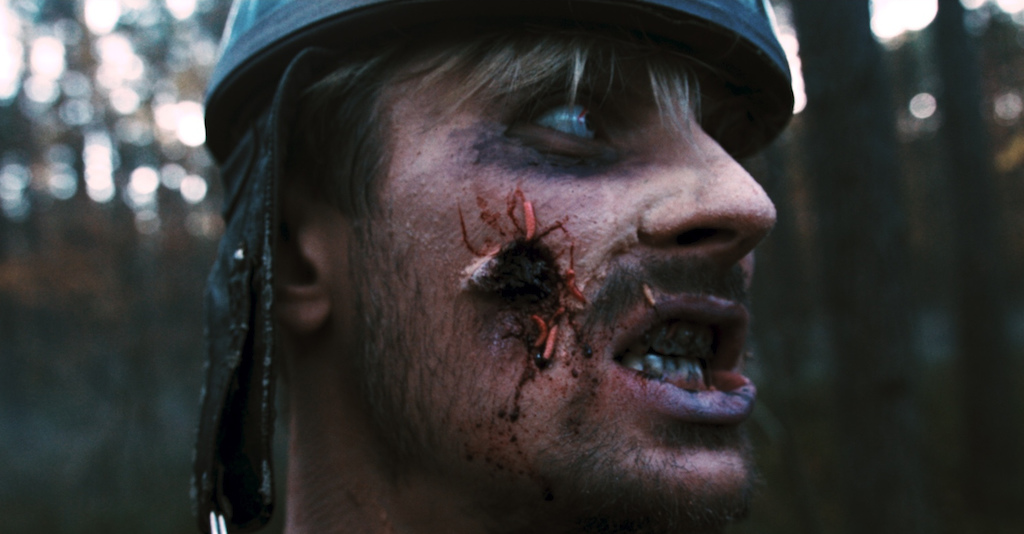 bilsmy (Oct 31, 2018 at 7:37)
So on Halloween, while a even a dead guy gets to ride his bike and my kids get tons of candy, I get to hold the leash for the dog and a plastic bag in case he poops. Yeah, that seems fair.

wiffle (Oct 31, 2018 at 5:39)
Amazing SFX makeup and great cinematography; props to the people involved! Wondered where the money came from, and then it turned out to be an ad for trek; now I know!

driftboatdan (Oct 31, 2018 at 19:35)
One of my favorite Halloween riding videos, music makes it! Did he have real maggots on his hands and face?

drivereight (Oct 31, 2018 at 9:14)
Is this the vegan rapist guy that got shot in the hunting zone during hunting season? He ain't vegan no more!