NZ Enduro Day One, Soaking up the Sun - Video and Photos 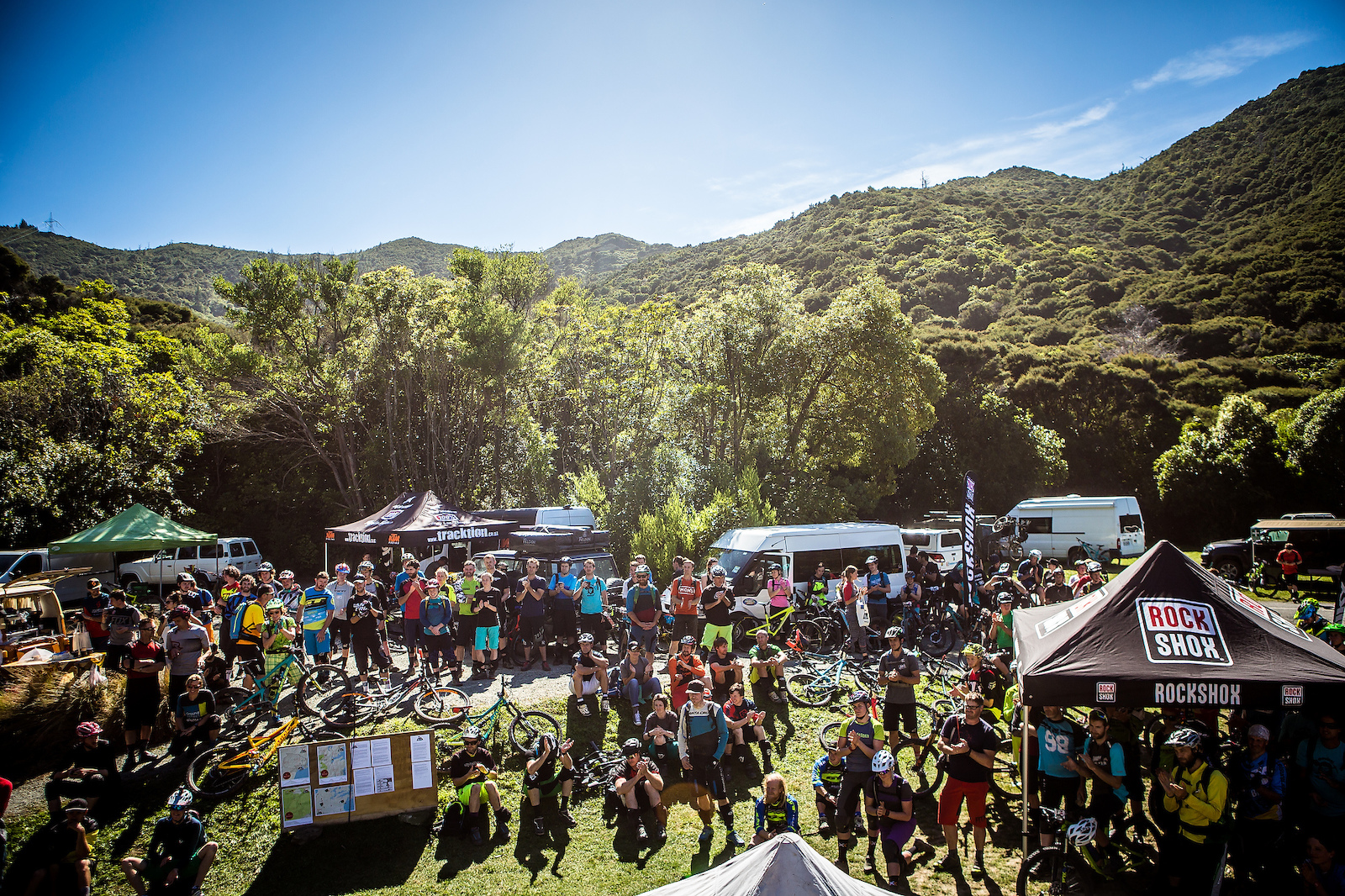 SOAKING UP THE SUN
SANTA CRUZ NZ ENDURO
DAY ONE, 2017
The sun rose over a bunch of happy campers at Whites Bay this morning. Whites Bay was the location for day one of the Santa Cruz NZ Enduro, a picturesque campsite situated at the beginning of the World Famous Marlborough Sounds known for its wine, beaches, boating, fishing and mountain biking. 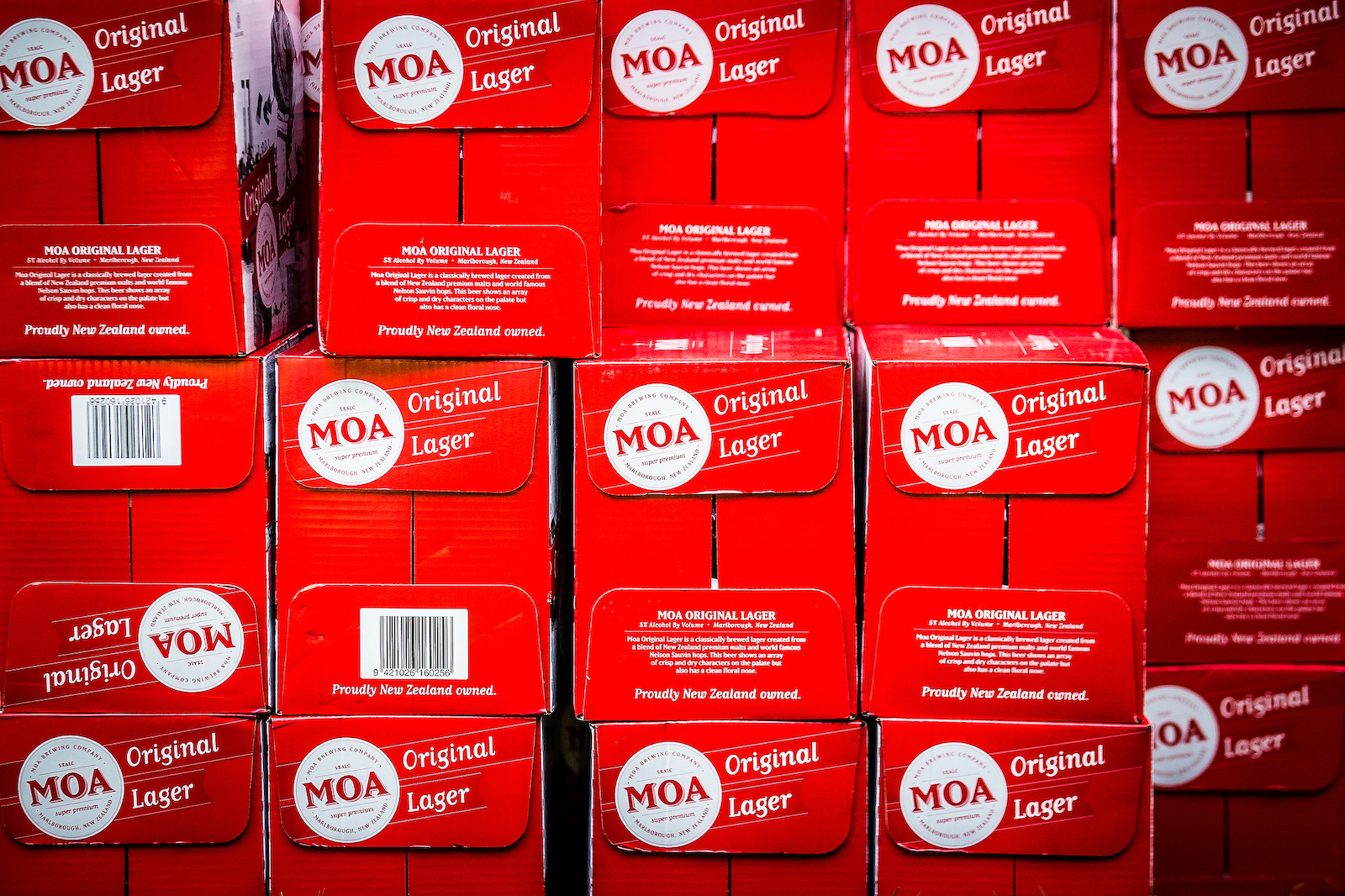 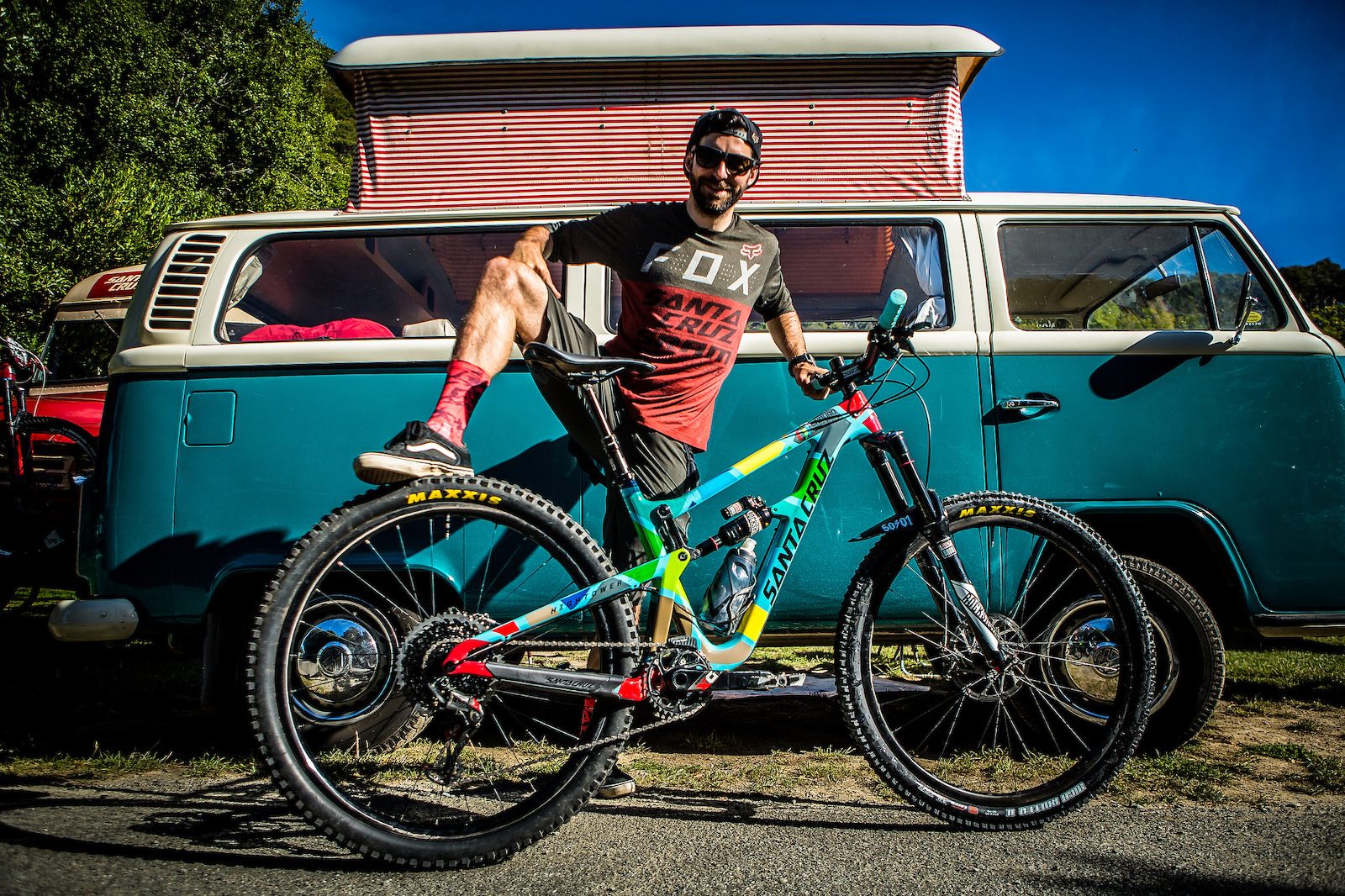 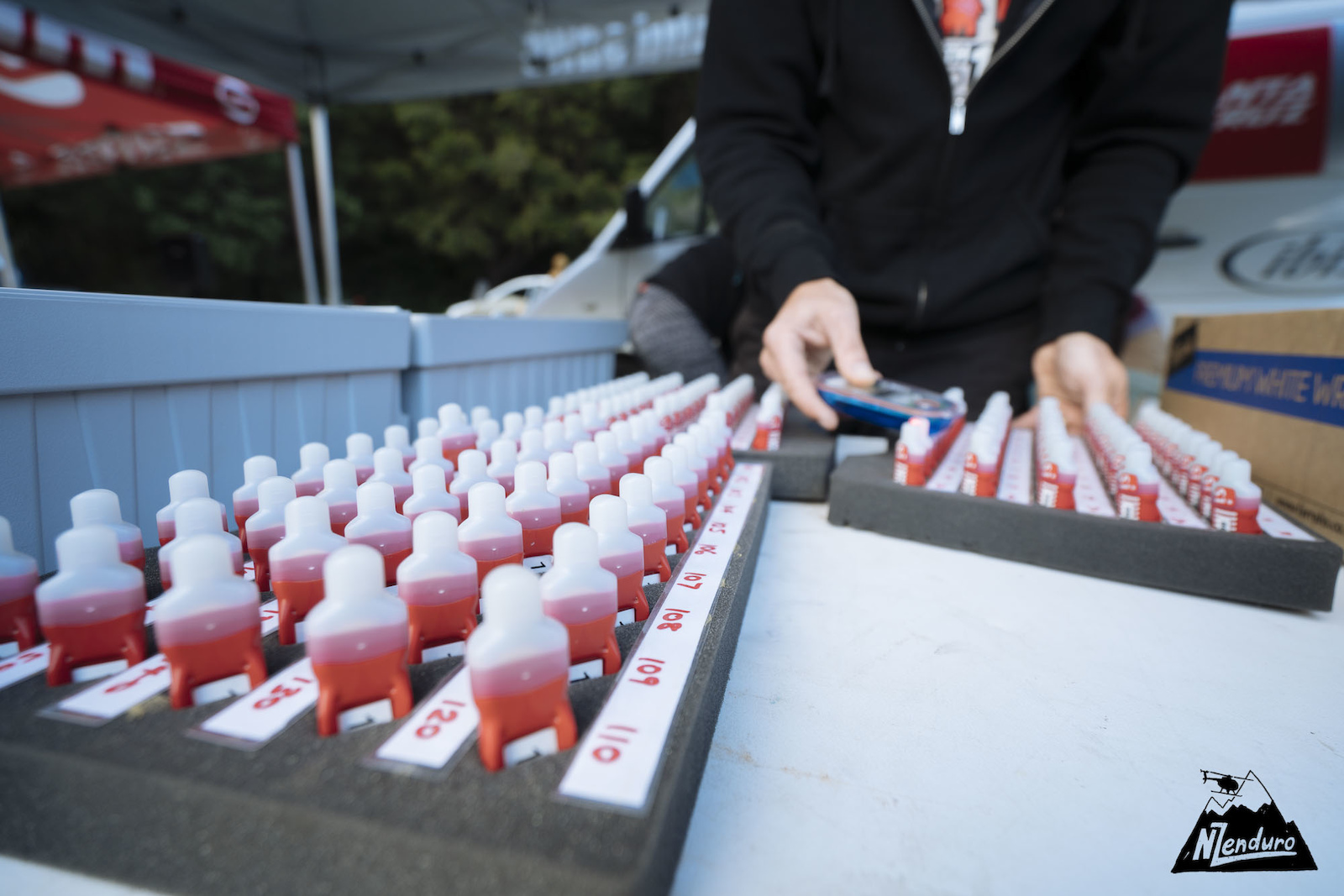 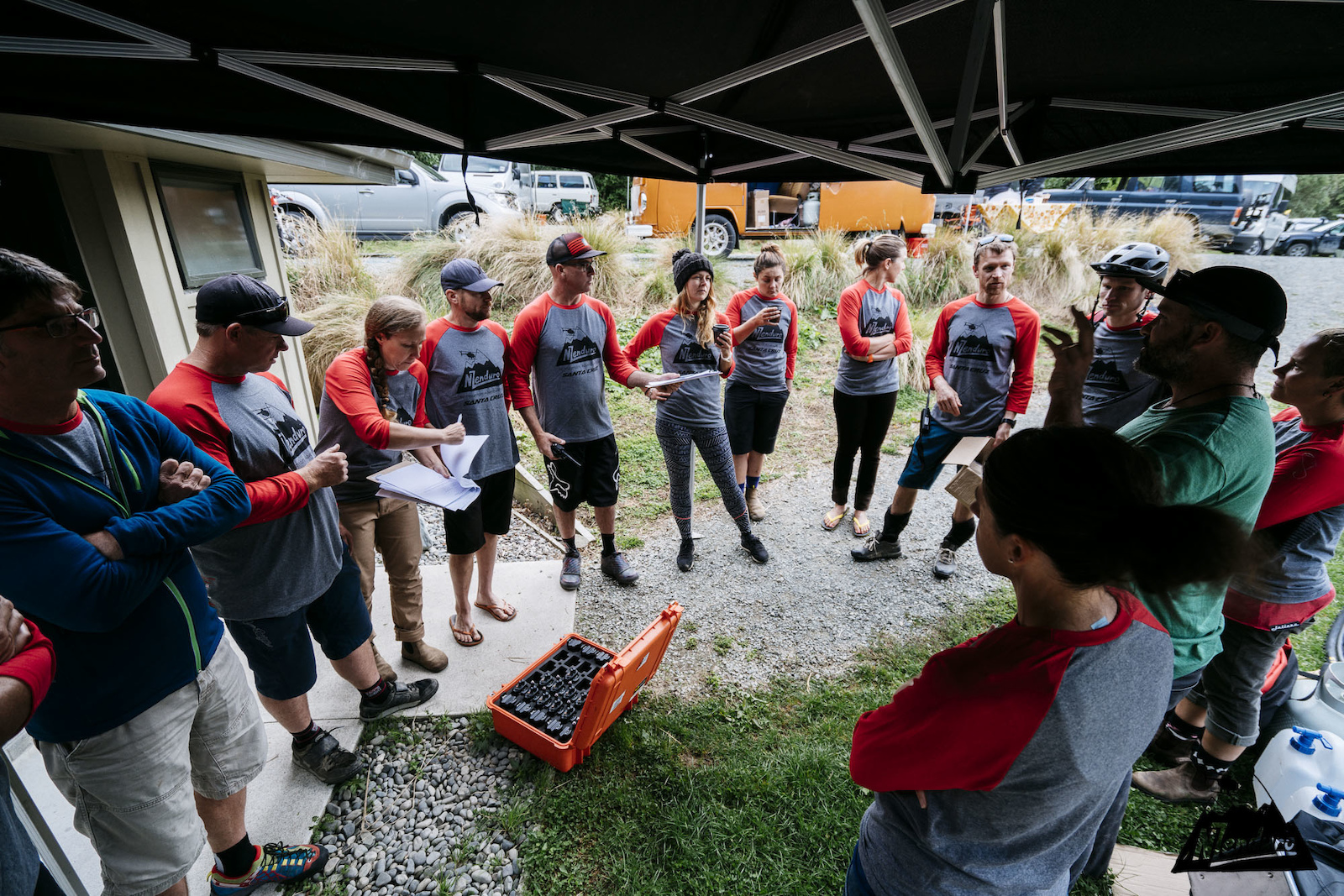 One hundred and forty riders from 17 nations picked up their rego packs stuffed full with an amazing array of useful items provided by the event partner sponsors. After a forty minute climb the riders were ready to drop into stage one - Double Eagle. It is the only man-made track of the three days riding and a Marlborough MTB club maintained DH track. Steep fast, flowy with some jump and drop options. Riders had to control their speeds, there were many surprising corners that caught more than a handful of riders out. It comes as no surprise then that nearby Blenheim local pro EWS racer Justin Leov took the stage win with Damien Oton and Craig Evans in second and third. In the Pro women's It was Ines Thoma in first, Bex Barona in second and Claire Hassenfratz in third. 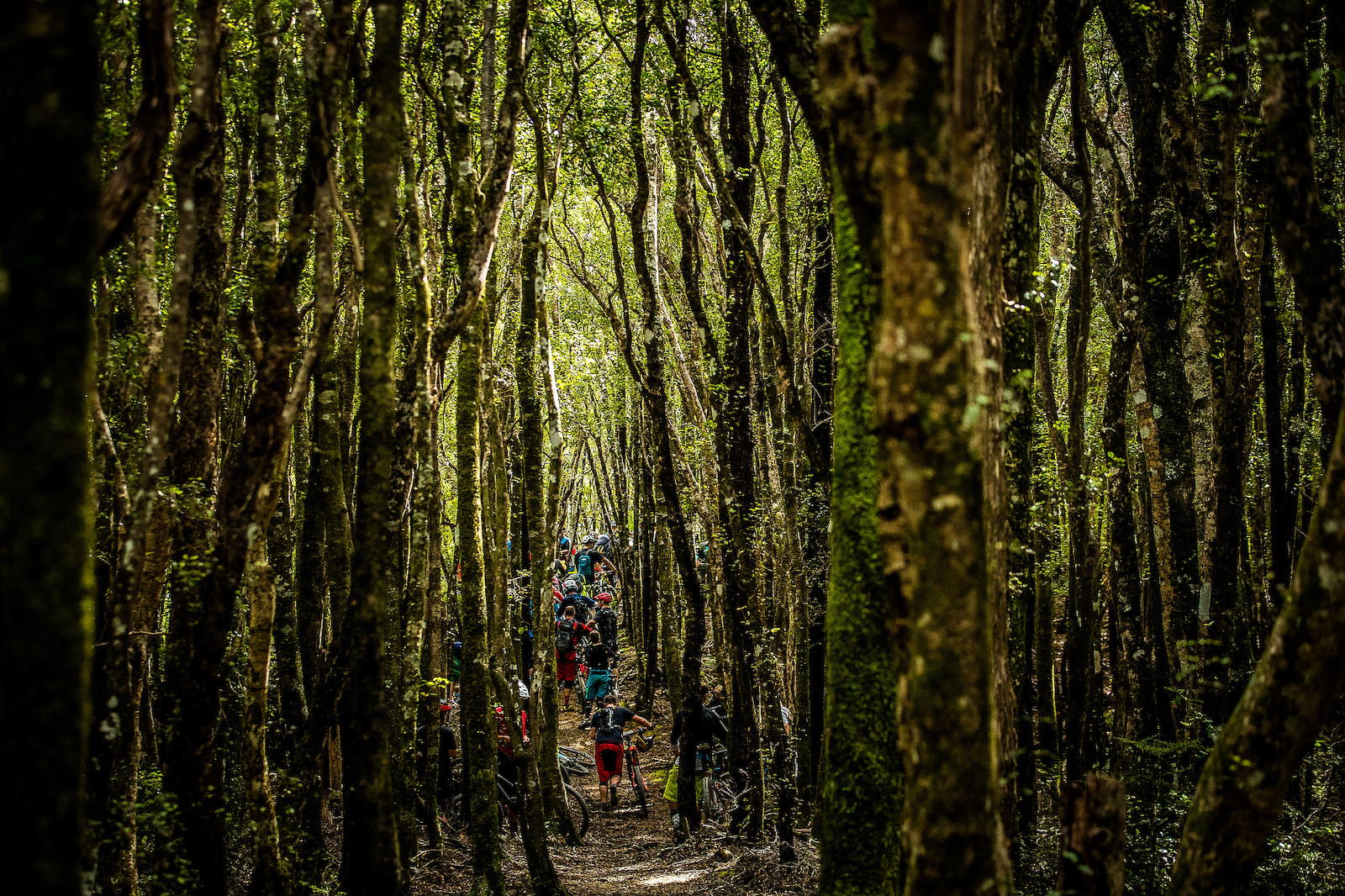 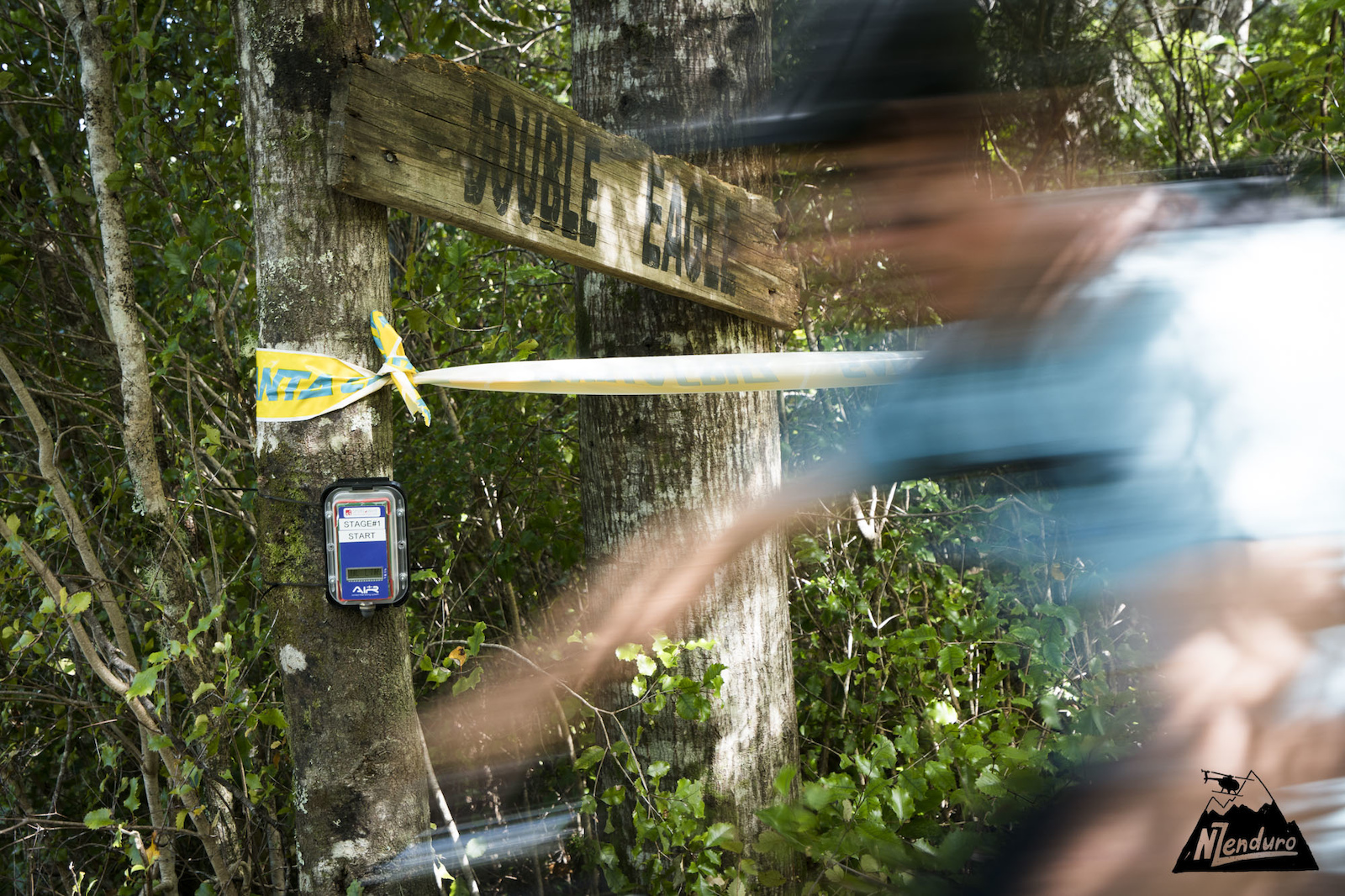 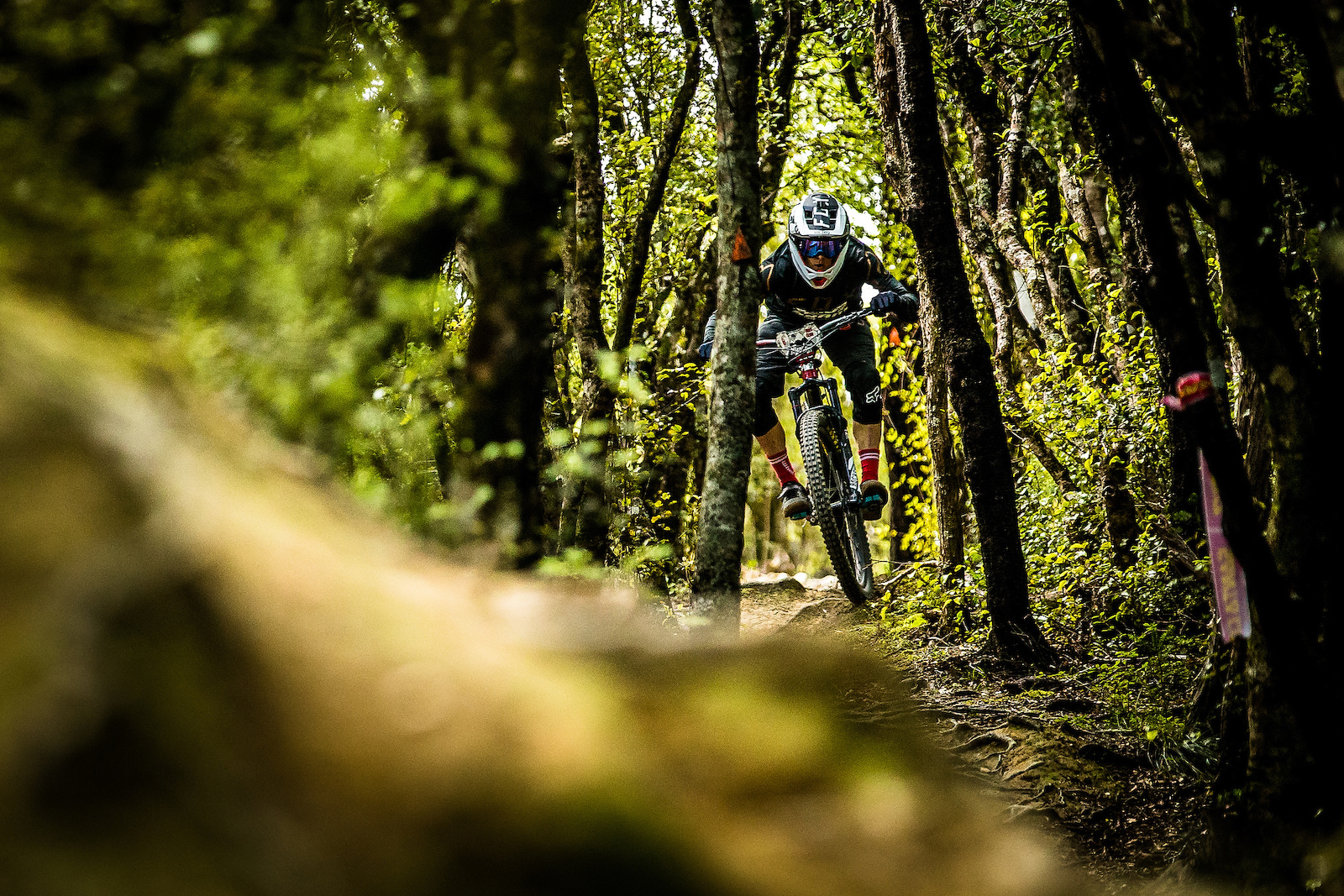 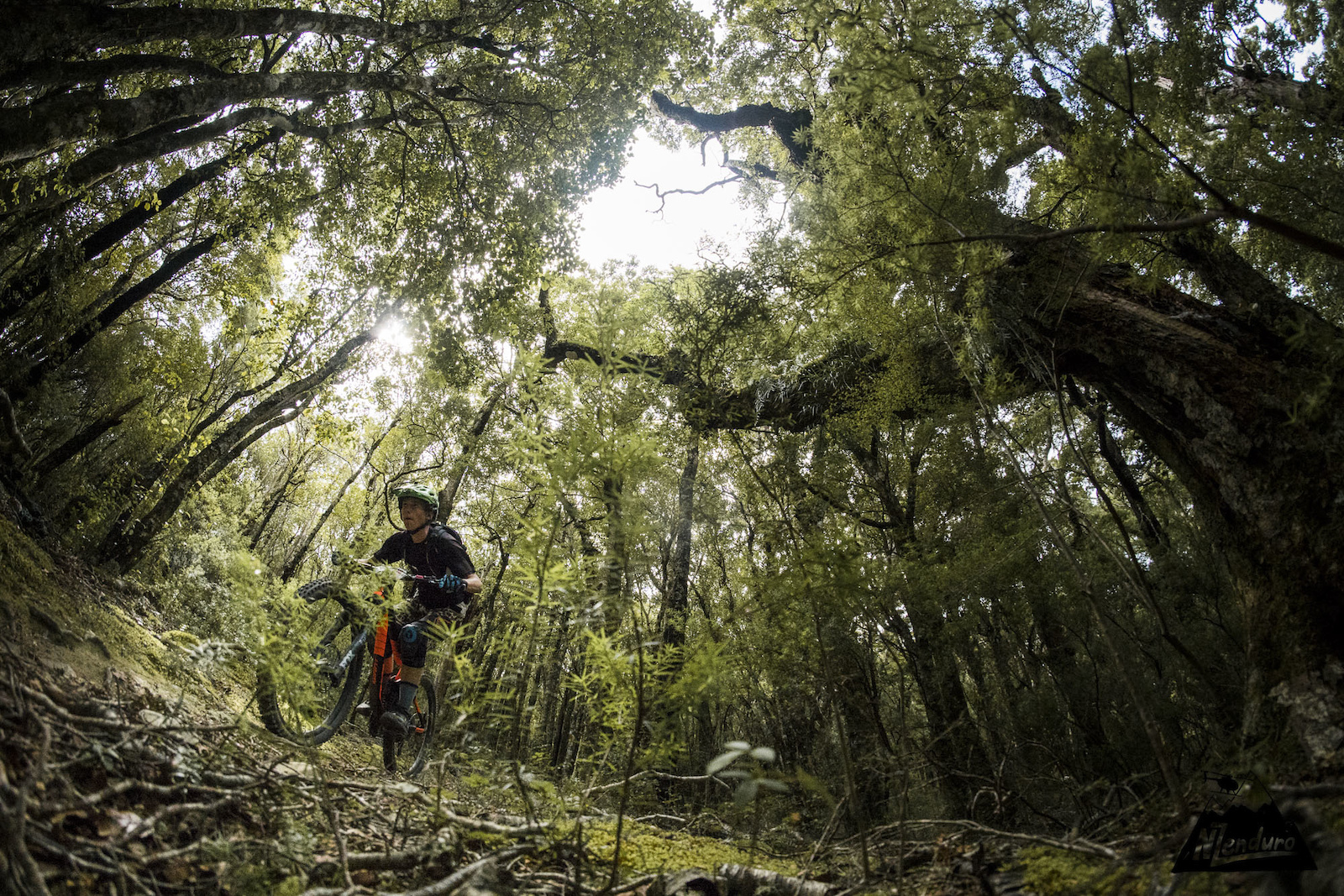 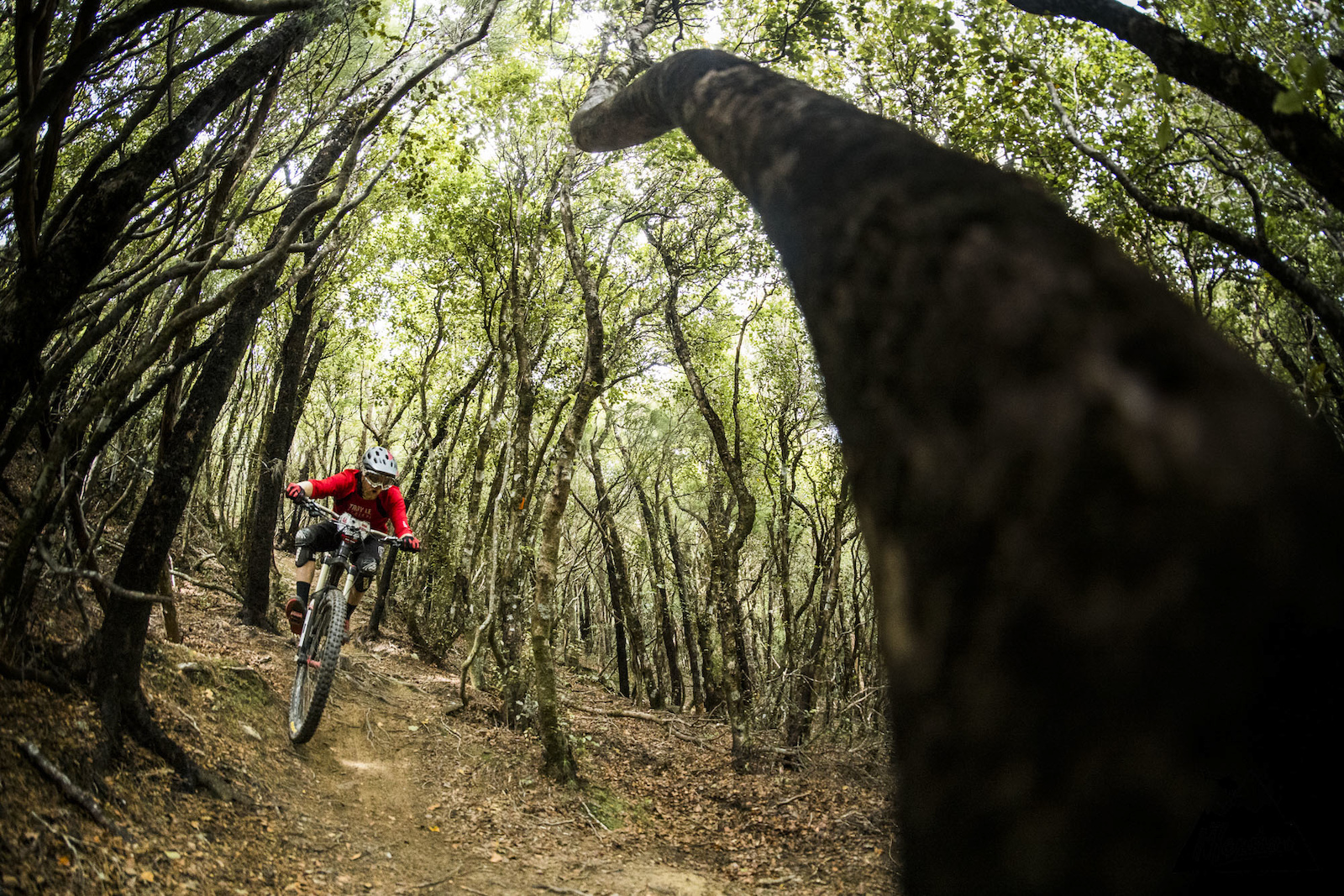 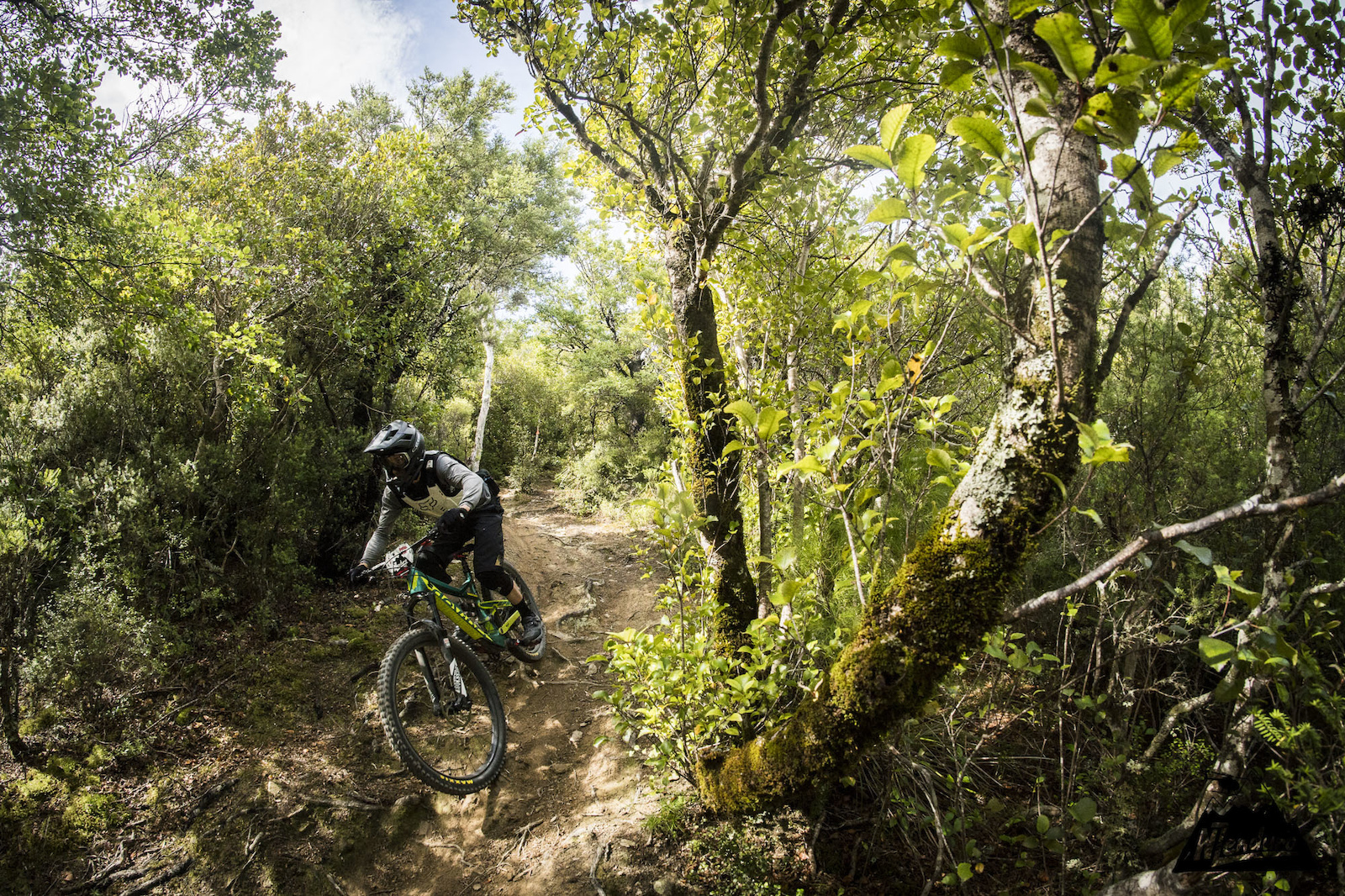 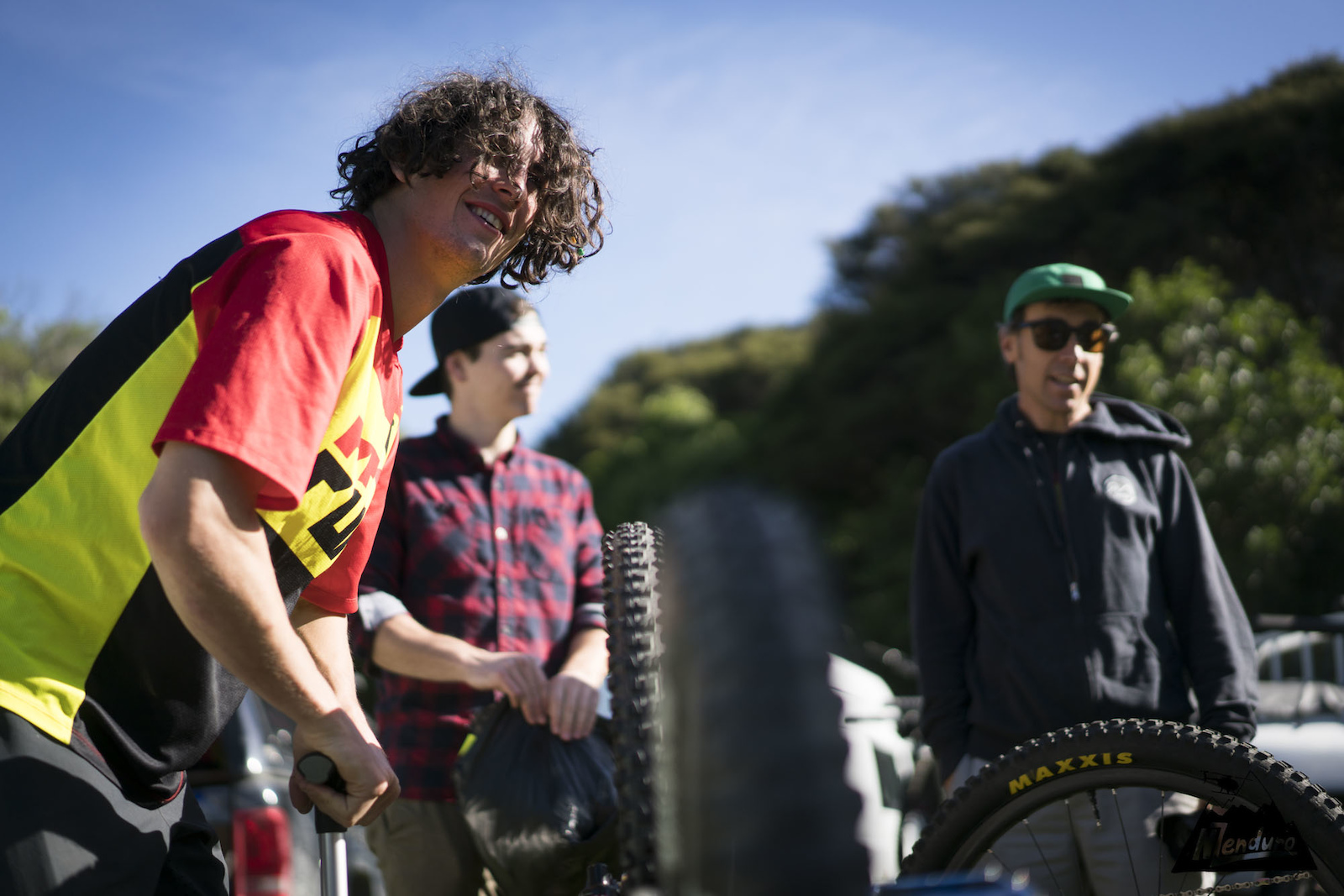 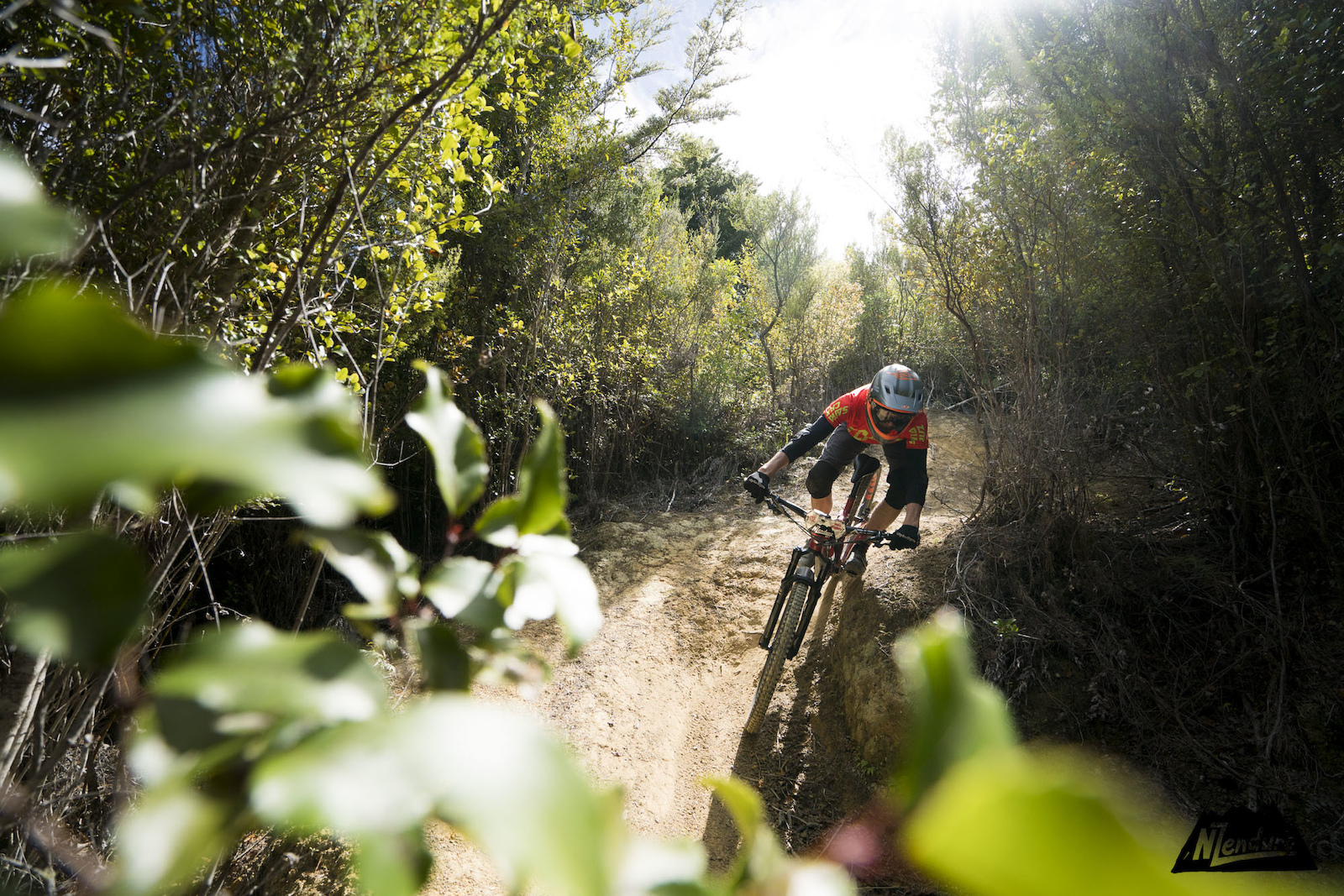 After another hot hour and thirty minute climb and push riders reached the top of Stage two. Compared to the short three minute stage one, this was a bit of a lung buster; 500m descent in eleven minutes with a mix of blindingly fast tight native forest single track, a few tech rock ridges and a big old climb to keep you honest near the end of the stage. Despite his bike only arriving late last night, Damien Oton had a great stage finishing eight seconds up on Christchurch based Joe Nation with Jerome Clementz in third. In the Pro women’s it was once again Ines Thoma in first and switching it up it was Bex in second and Claire in third. 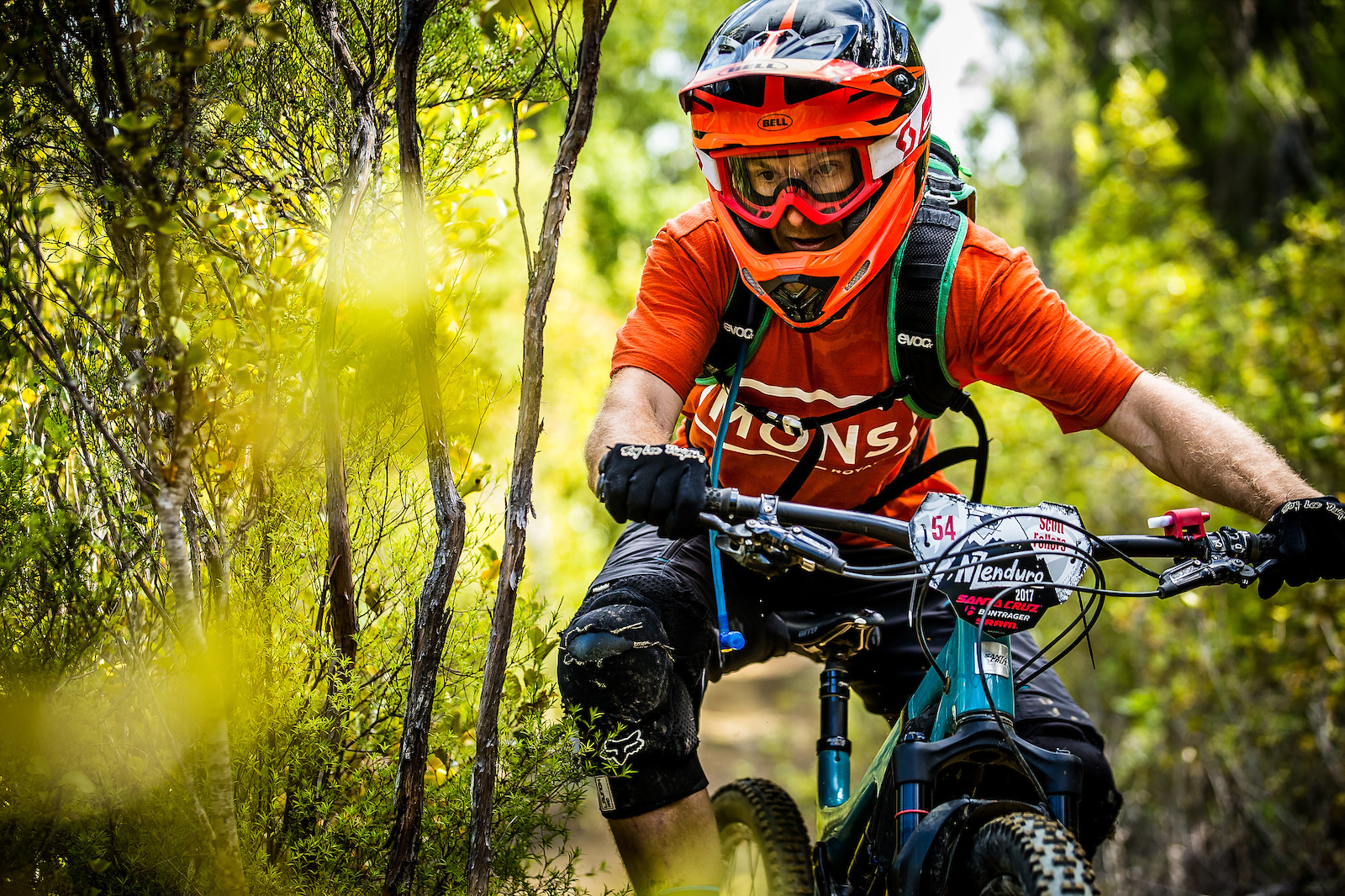 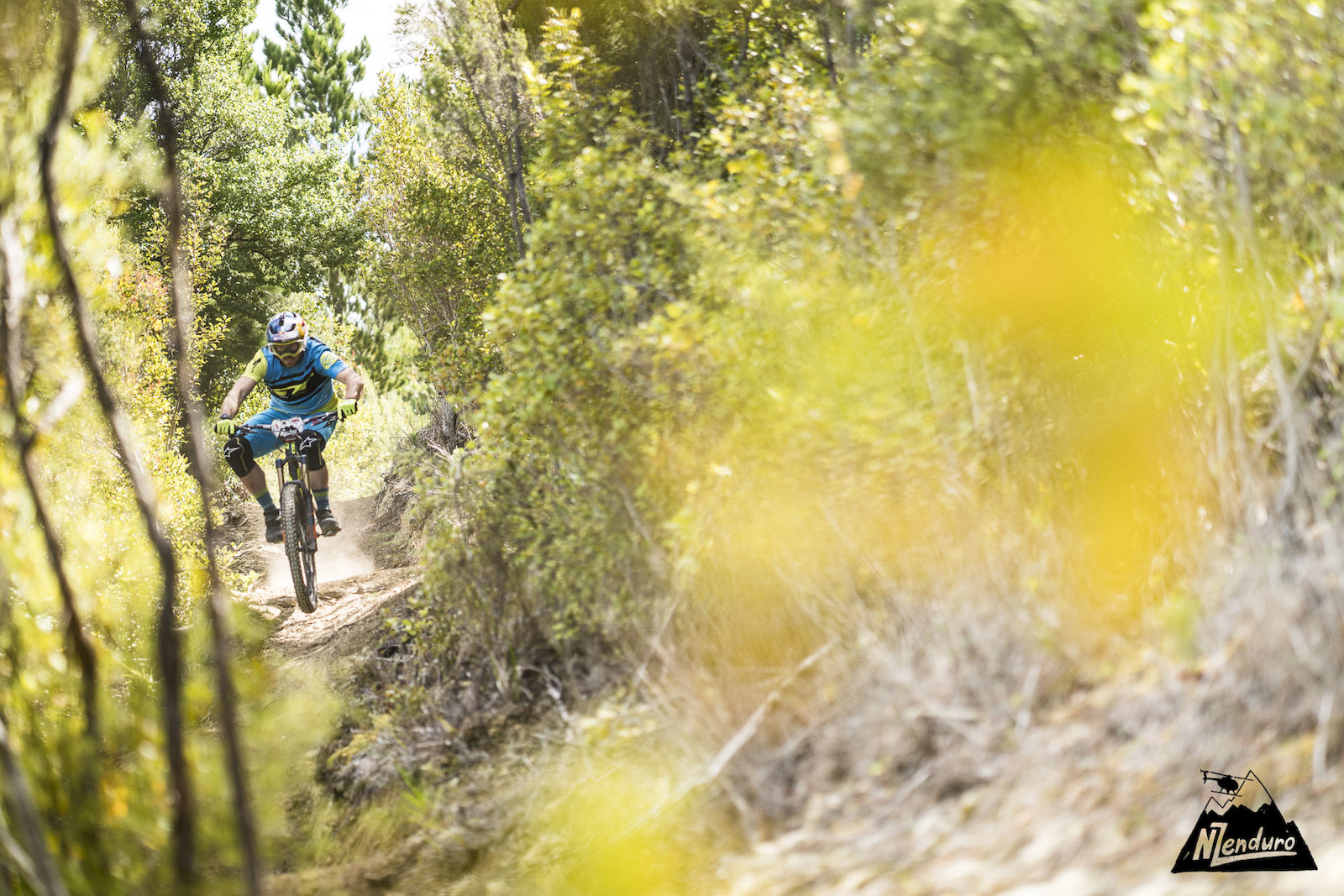 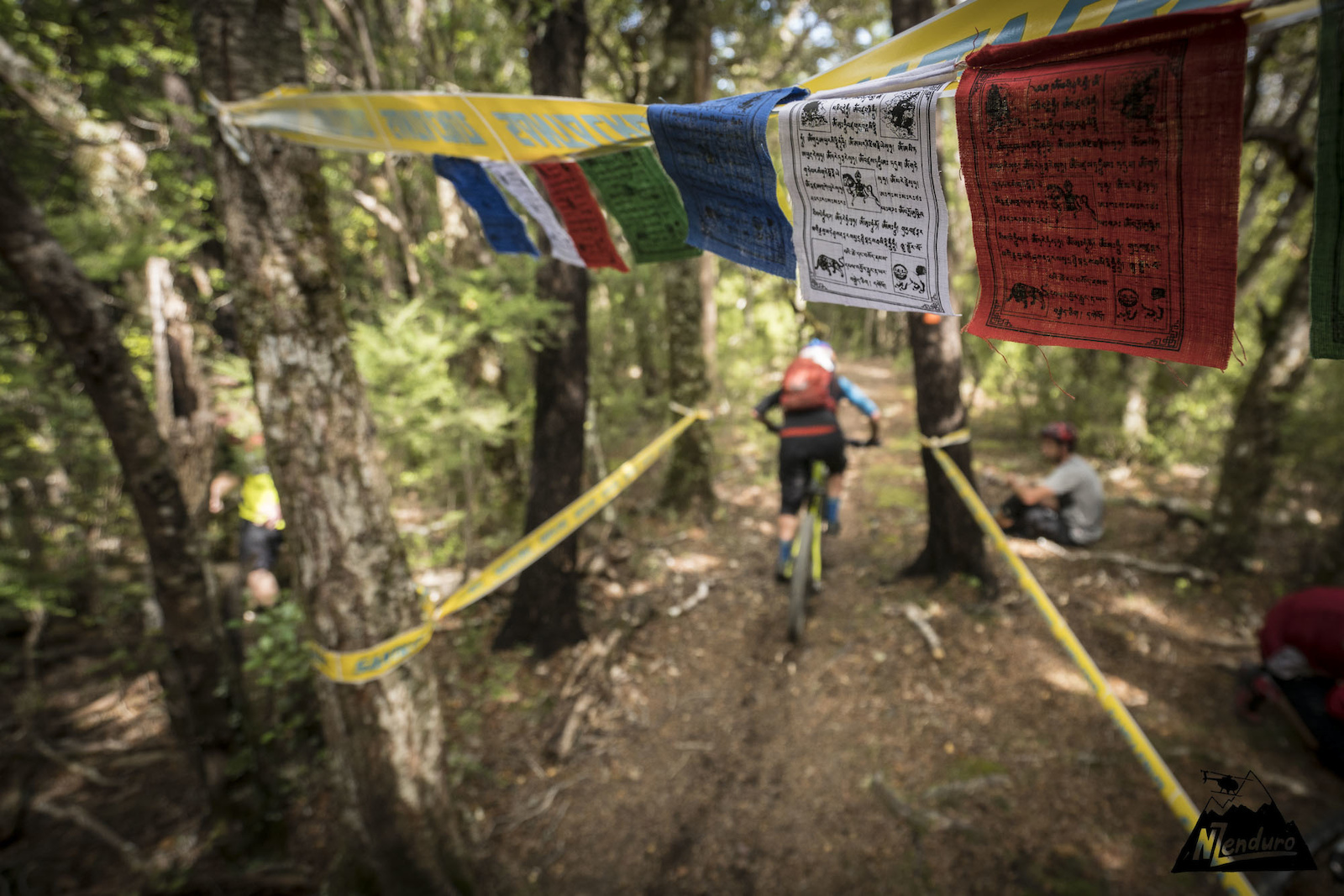 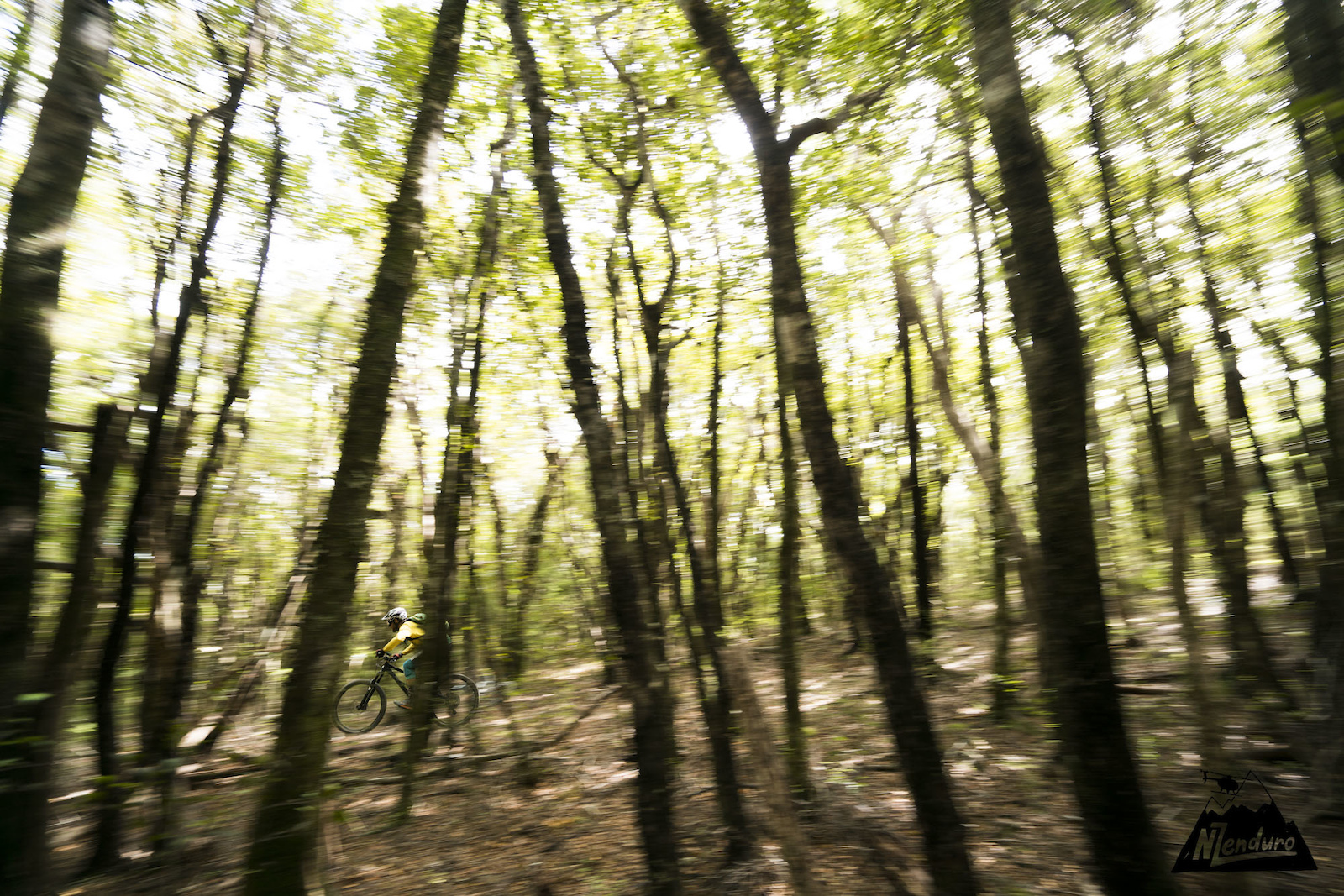 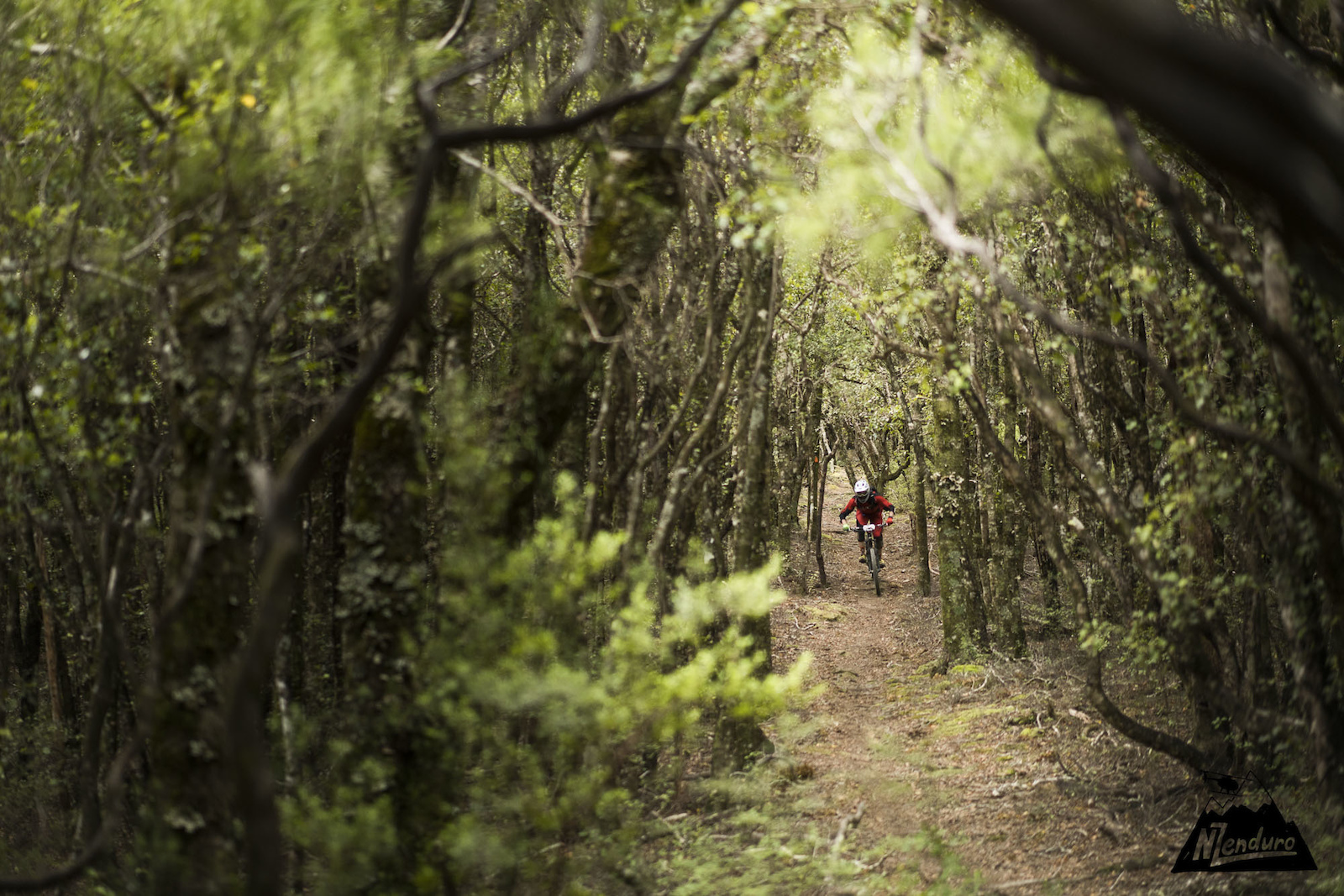 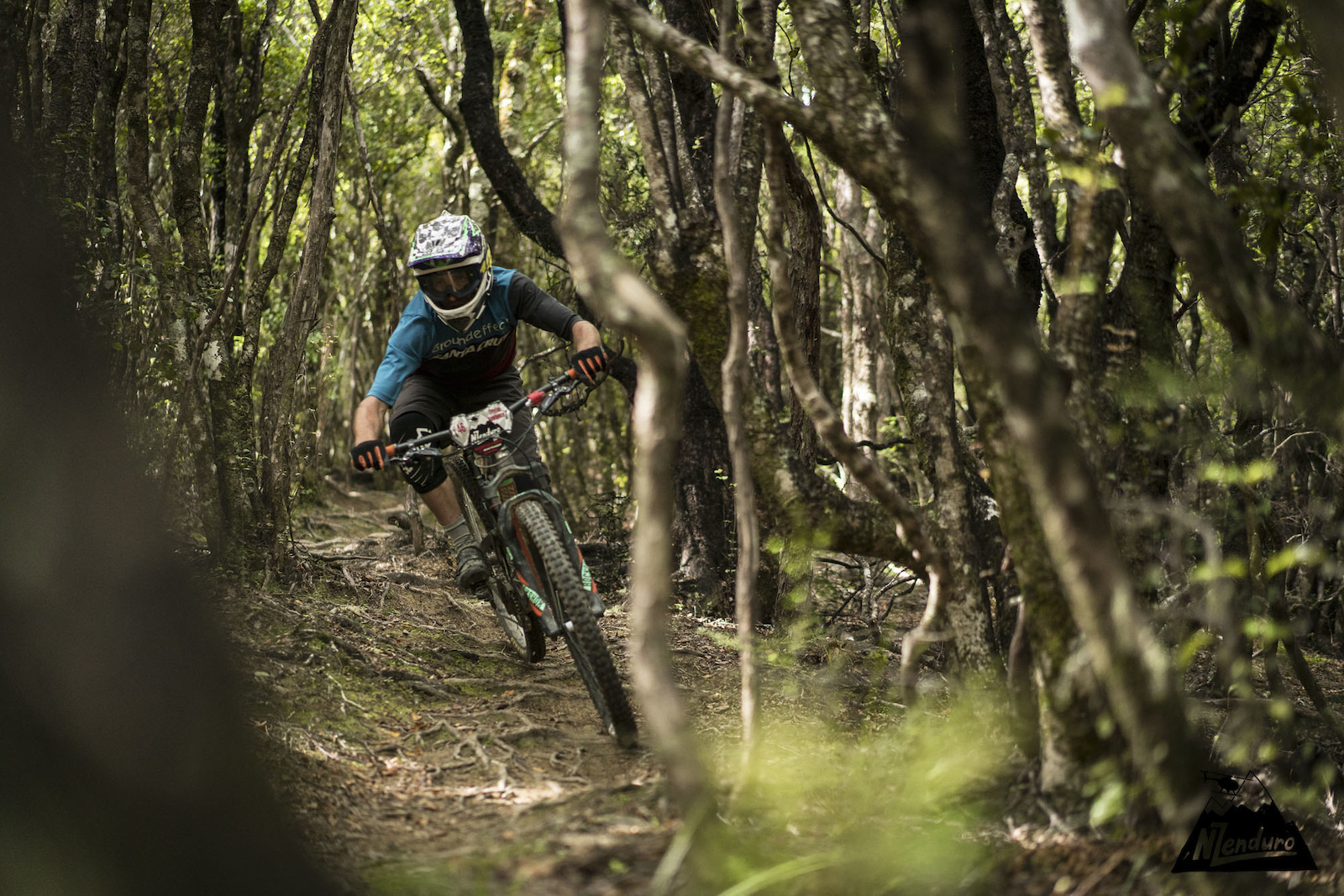 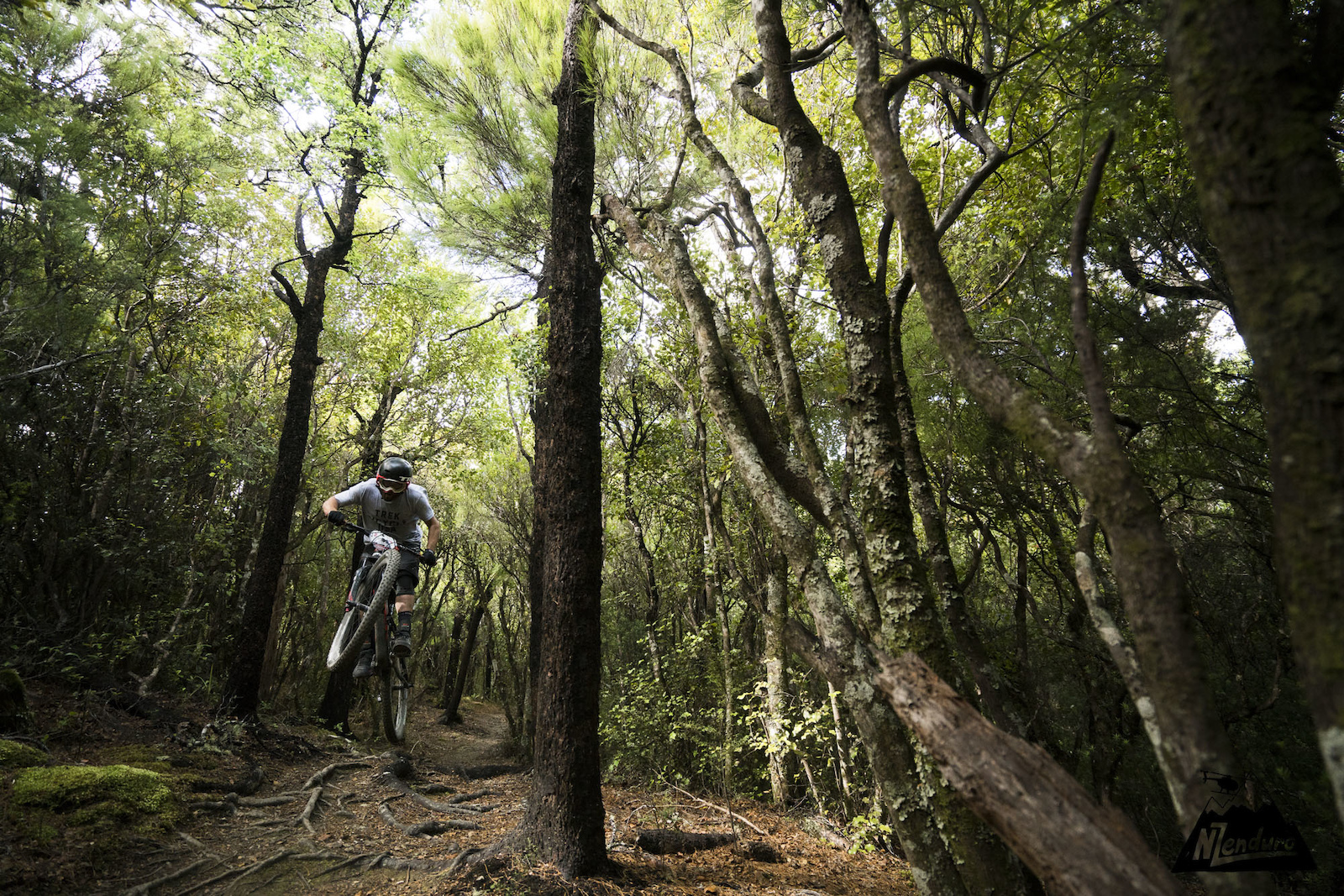 Riders then coasted down to the beach where a cold MOA beer and locally sourced wild game sausage sizzle put on by the Marlborough MTB club awaited them. With an impending storm on the horizon for the next few days, riders lapped up the sun while comparing race stories crashes and near misses. 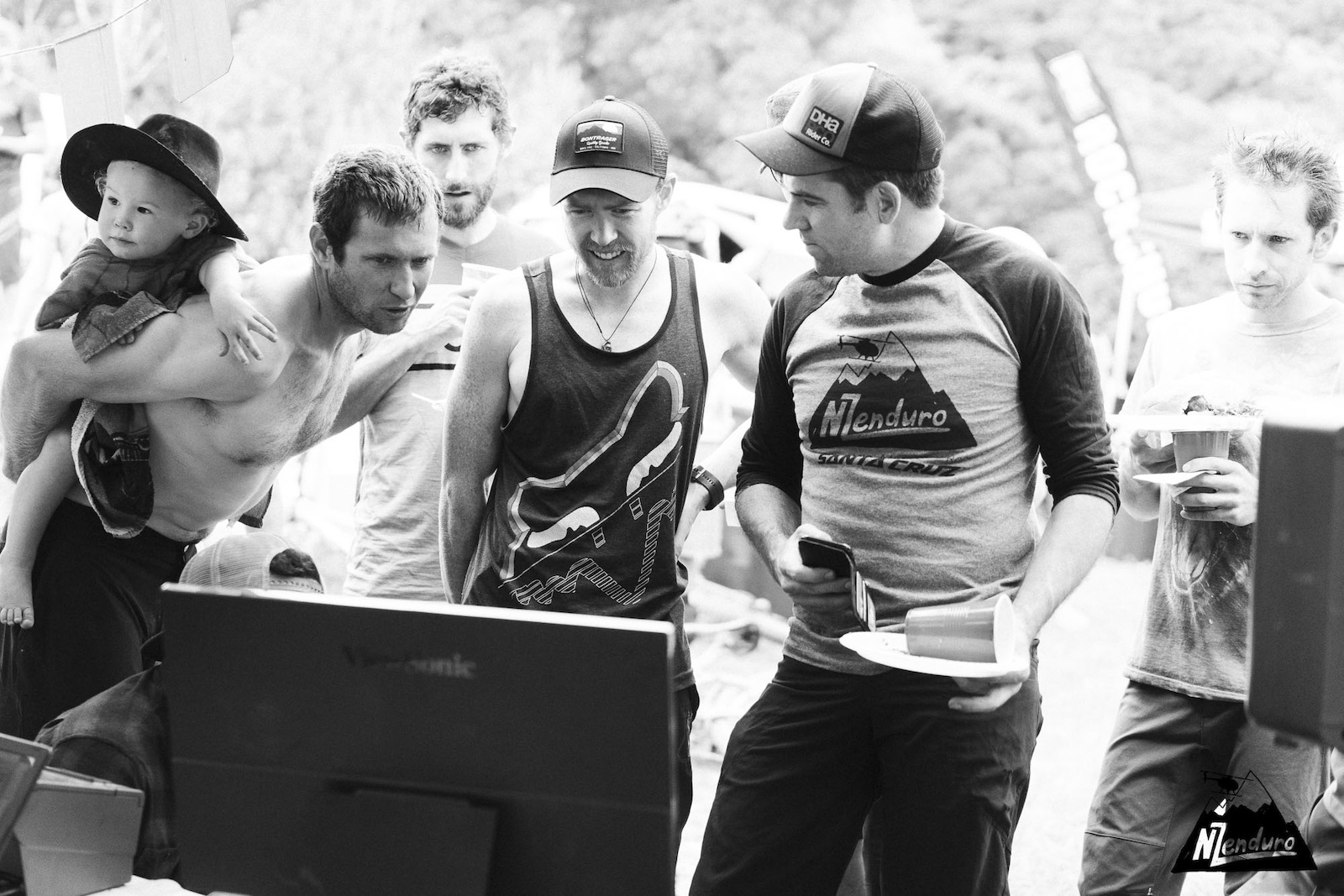 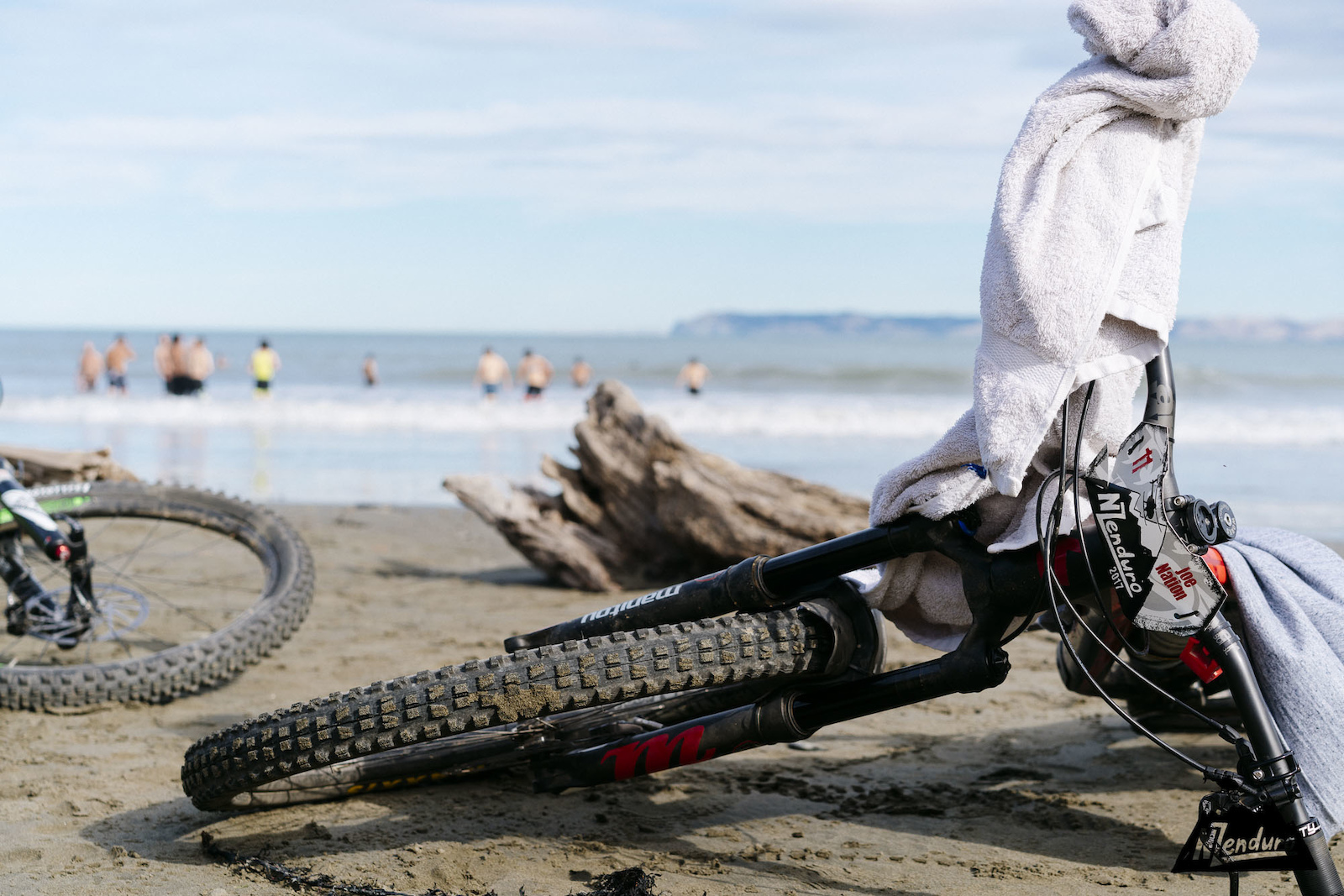 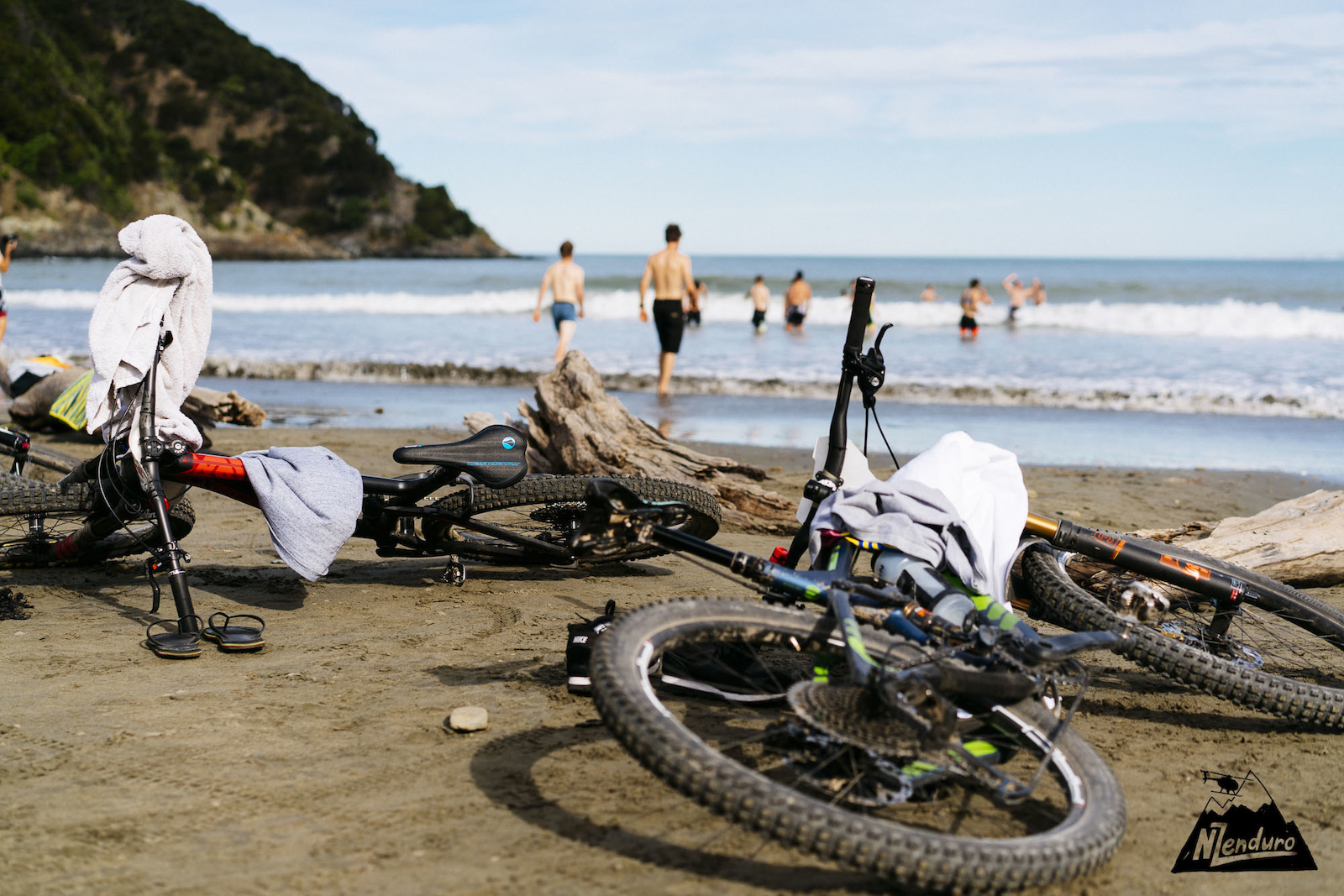 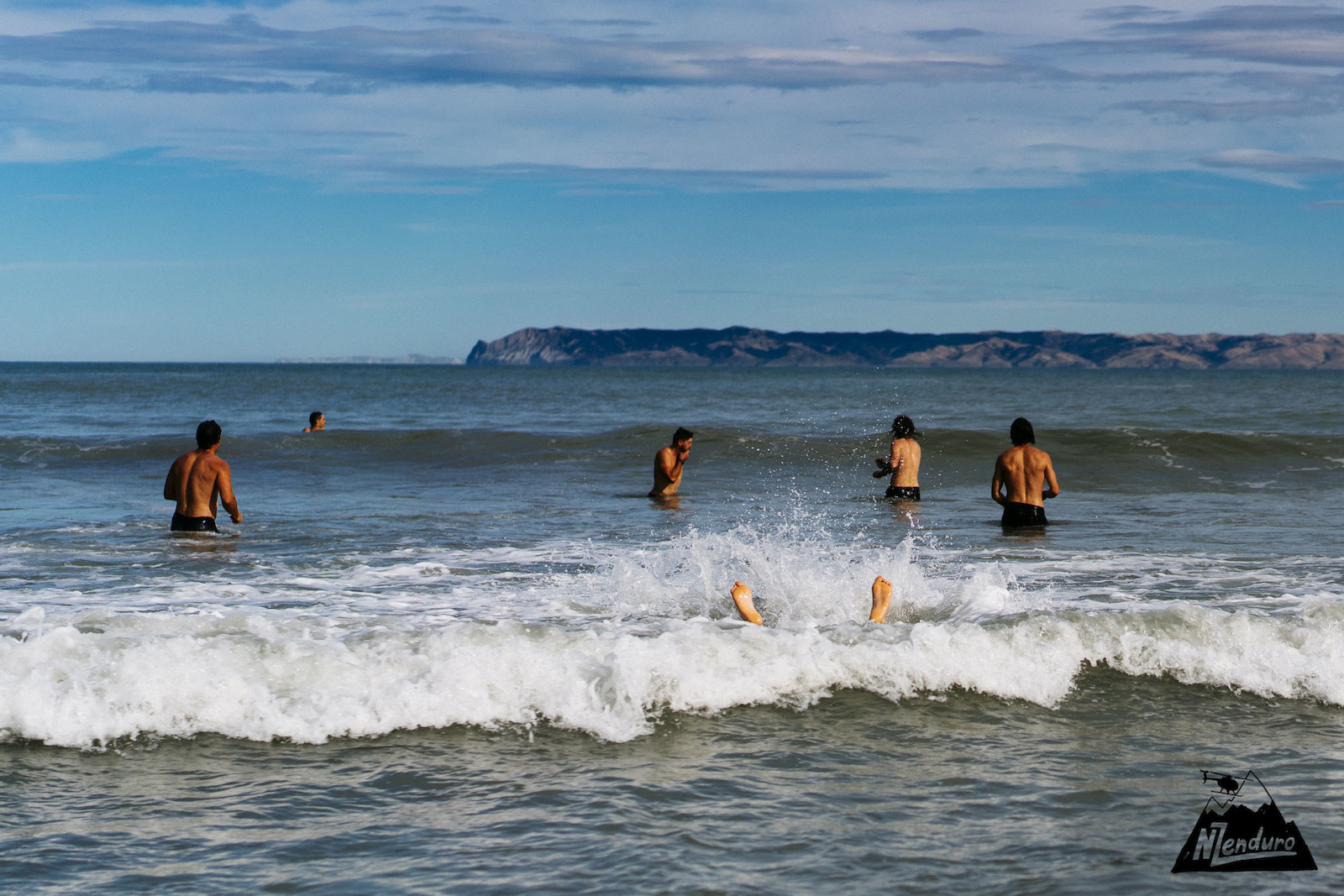 Tomorrow the riders will be skirting the Marlborough Sounds on a 35 KM point to point adventure ride with four natural but extremely technical and slippery stages. They will break for a KIWI BBQ at an Eco lodge situated on beautiful Nydia Bay, only reached by boat bike or foot.

HempMotto (Mar 11, 2017 at 17:47)
Hey racers! Heading to the North Island for the EWS in a fortnight? Stop by for Wellington's Enduro First Enduro next Saturday - putting Enduro First! Satirically themed, but serious racing, it's round three of the Welly Enduro Series and only $25, or $35 non-members. Check it out www.facebook.com/events/692643567573150 and enter on wmtbc.org.nz/event-2478927. It's OK if you don't know who Winston Peters is!

Twodogsfarking (Mar 11, 2017 at 13:56)
@KiwiXC: Dunno what chilly bin you were dipping into, but we were drinking Monteiths Pale ale all Trans. Good drop that!