hsv313 mikelevy's article
Oct 19, 2015 at 1:33
Oct 19, 2015
Binggeli's Single-Speed KHS Prototype - Red Bull Rampage 2015
Moving to the current site was a good thing for rampage last year except for one thing, they did the road to rampage series which featured at least two current competitors who went and scoped out a new site. But also had advanced knowledge of what lines might be good. Move to a new site but get non competitors to choose it and tell the riders when they show up
Load more... 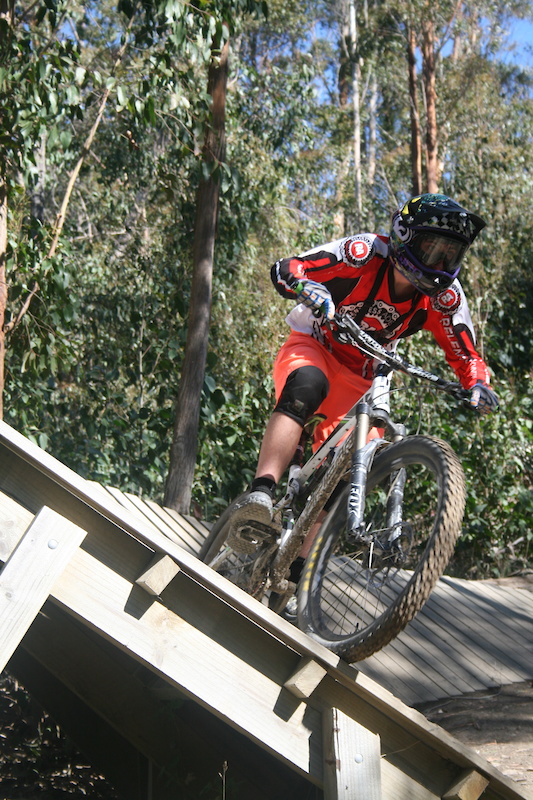 Grip It and Whippet: In Memoriam of Kelly McGarry - Video
4 Mar 2016