by HyperSquirrel
Views: 2,814    Faves: 9    Comments: 0
The British University and College Sports Downhill race is an annual event where riders of all abilities can take part for fun or to compete. This was the first year I was able to go along to do a bit of documenting, luckily it was nice and local at Innerleithen. 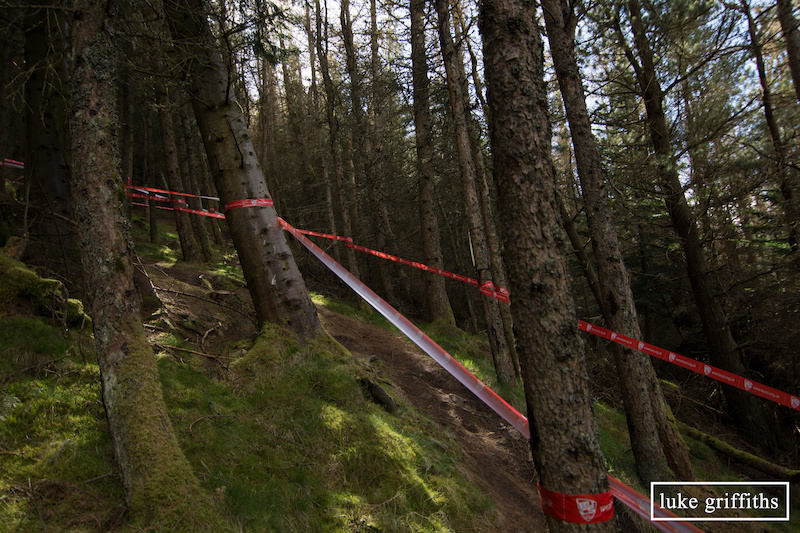 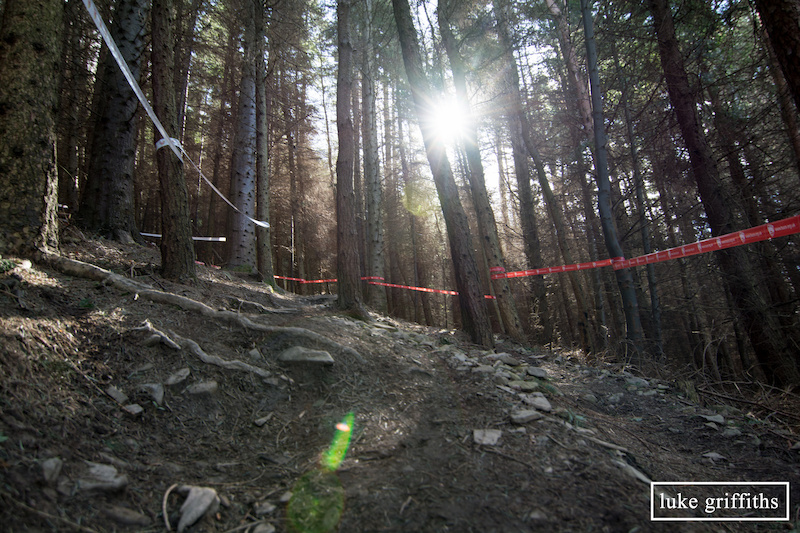 The lower section was a bit more open and drier on the whole! 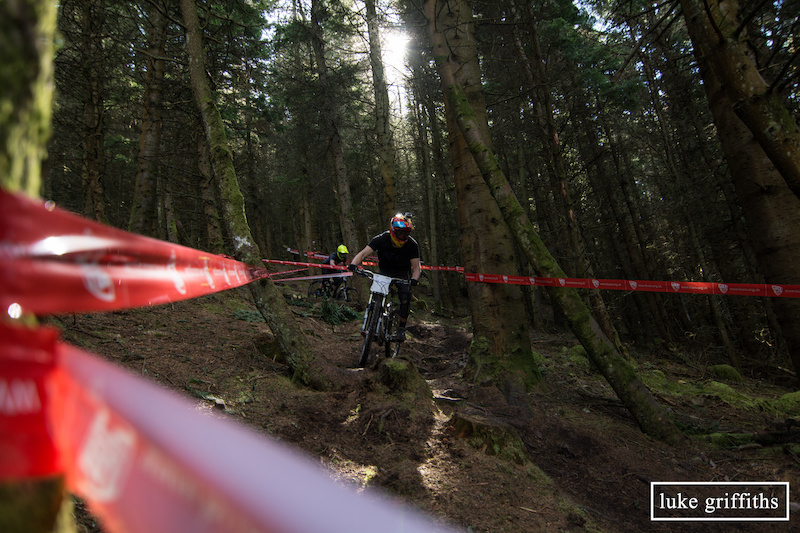 Jeremy Miles from the University of Portsmouth up on the top section during Saturday practice. 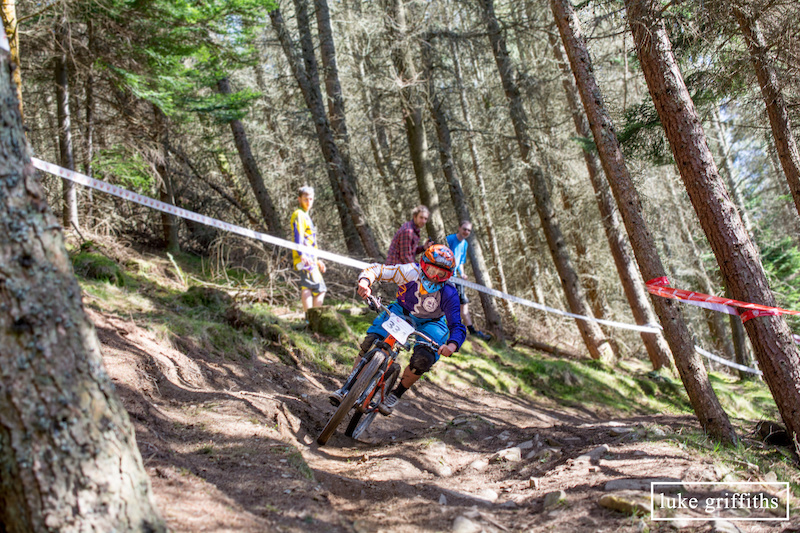 Rebbeca Baraona from the University of Manchester was the fastest woman, clear of second place by over 40 seconds! 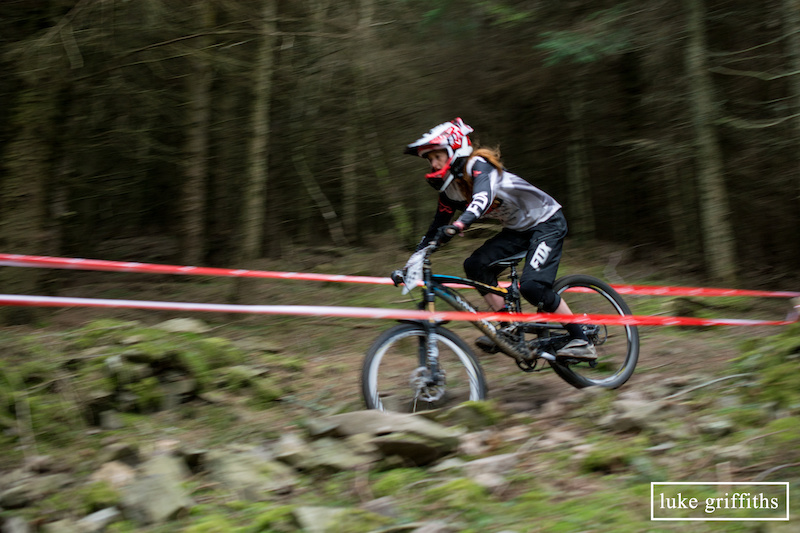 Kirsty Moynihan, second in the woman's competition, racing for the University of Strathclyde.

Taking the win in the men's category was Jono Jones, clear by almost 6 seconds, racing for the University of Nottingham. 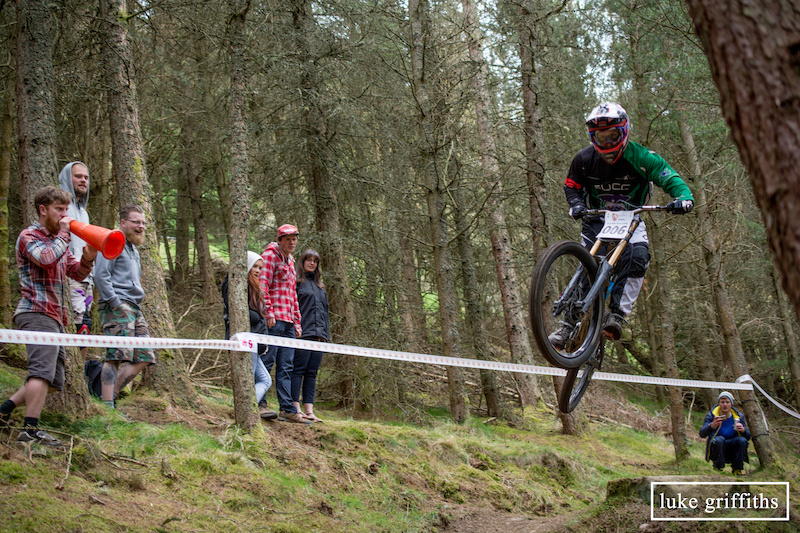 Calum McRitchie from the University of Edinburgh took second in the men's. 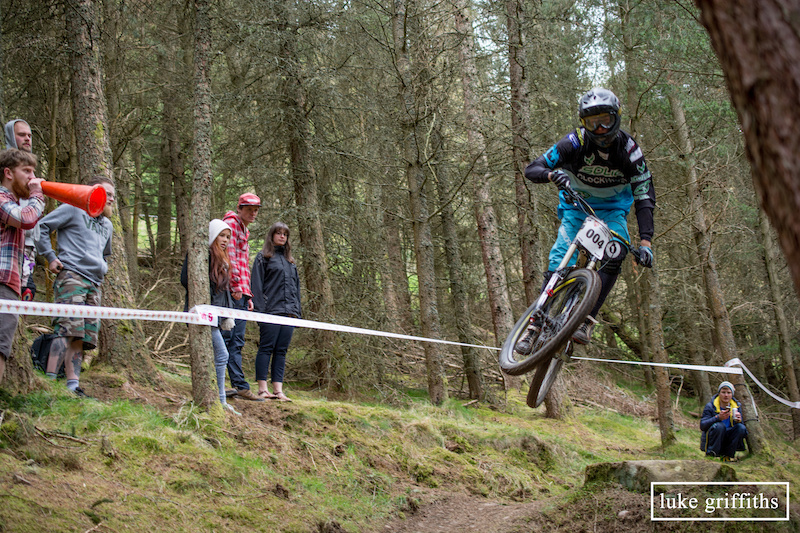 Josh Lowe of the University of Exeter raced to third. 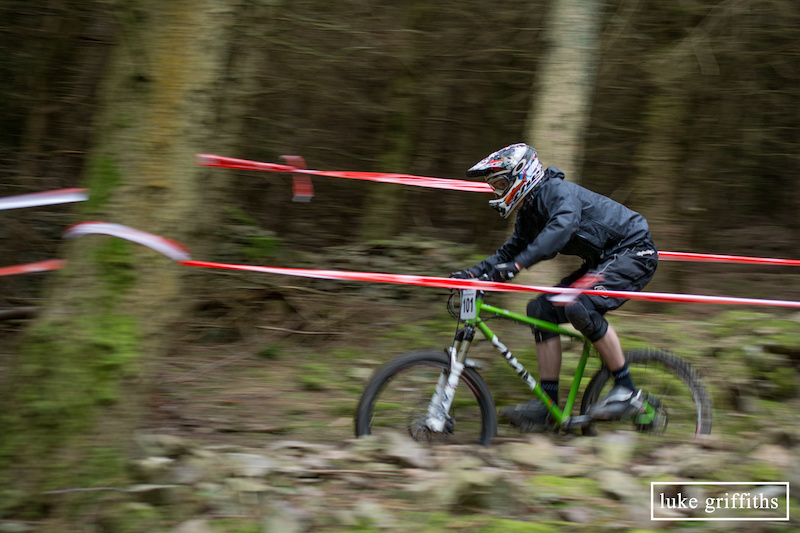 Cameron Taylor from the University of Edinburgh had some impressive pace on his hardtail, comfortably sending the step down further down the track. 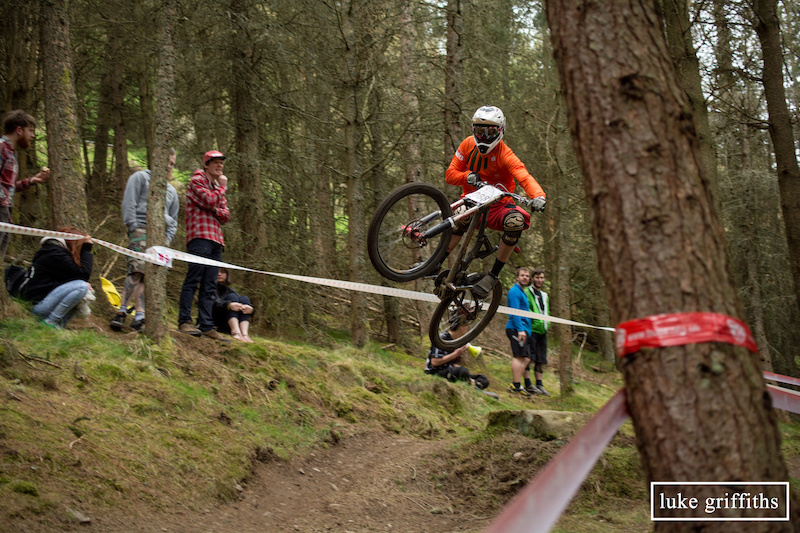 A little bit of style from George Assinder from the University of Nottingham on the step down. 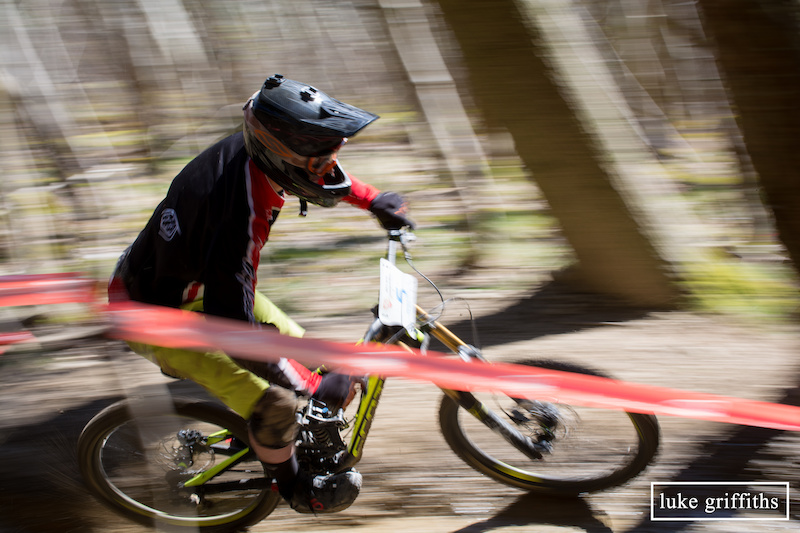 A pan of Isaac Anderson from Brunel University on one of the fastest sections of the course, he ended up in 9th. 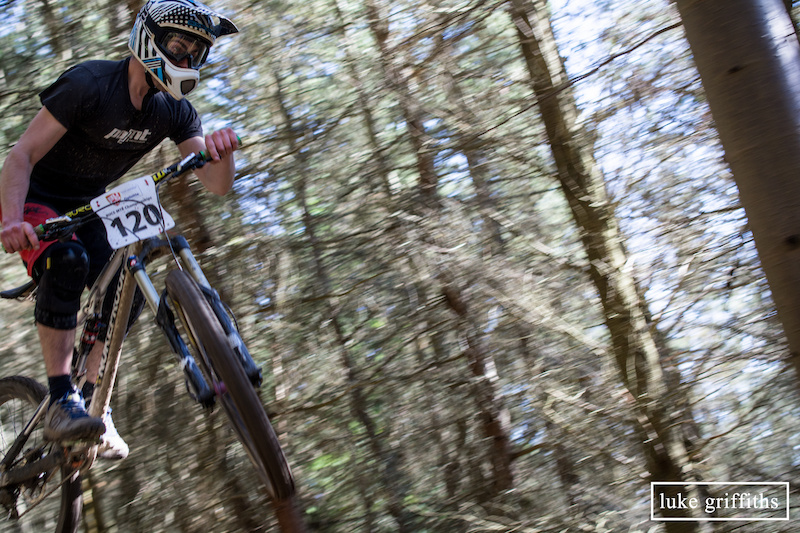 Iain Christie from Heriot-Watt University crashed in his final run but got back up and managed 22nd, here he is hitting the step down. 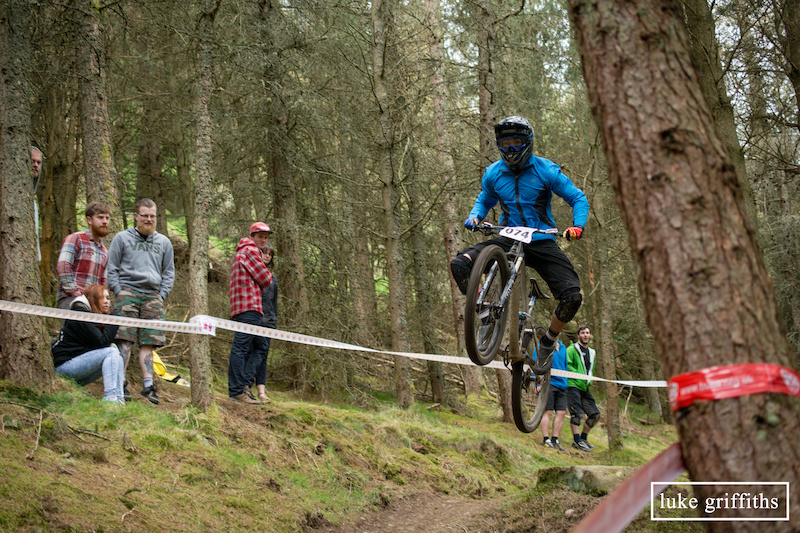 A classic Joe Swann bar hump, also from the Heriot-Watt, he placed 28th. Look out for a new video Joe and I are planning on putting together in the coming weeks.

All in all the race was great fun to attend, and I hope everyone else had a good time! Thanks for looking/watching/reading!

HyperSquirrel (Apr 23, 2015 at 4:48)
Point taken, thanks for the feedback. I was just trying to be as inclusive as possible in the edit, but yeah I'll probably do something a bit snappier next time and do a bit more preparation.

HyperSquirrel (Apr 22, 2015 at 12:57)
Unfortunately there wasn't any decent video, but I've put this album of photos together just for you