Nov 3, 2011 at 8:58
by Jacob Gibbins
Share
Tweet
37 Comments
Josh Bryceland doesn’t need much of an intro. He rides for the Santa Cruz Syndicate, previous world champ, one of the most stylish riders on the WC circuit and a brit.

He rides at home most of the time with Sam Dale, so while filming for the film Locals2 over the course of a few days I got some photos of the two mucking about. It's a bit of everything and more importantly just good fun...

Locals2 is supported to date by Pinkbike.com , J-Tech Suspension and Banshee Bikes. To get involved contact Jacob via his website (link at bottom). 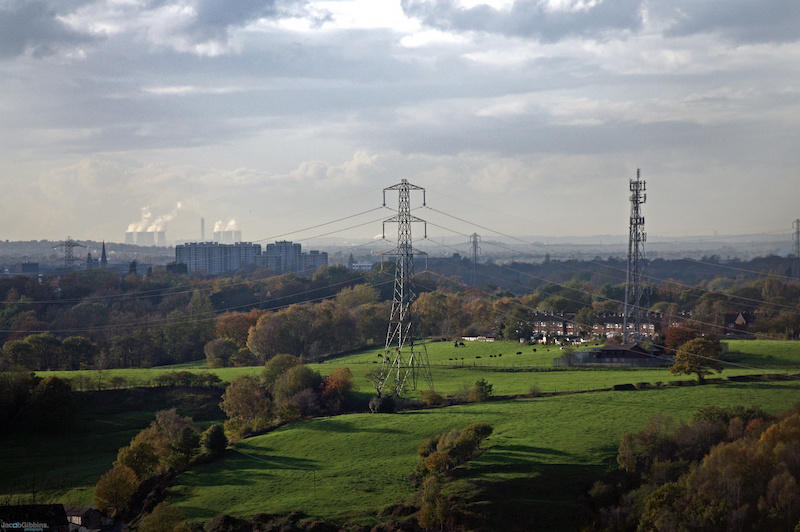 The view from the local tracks looking out towards Manchester 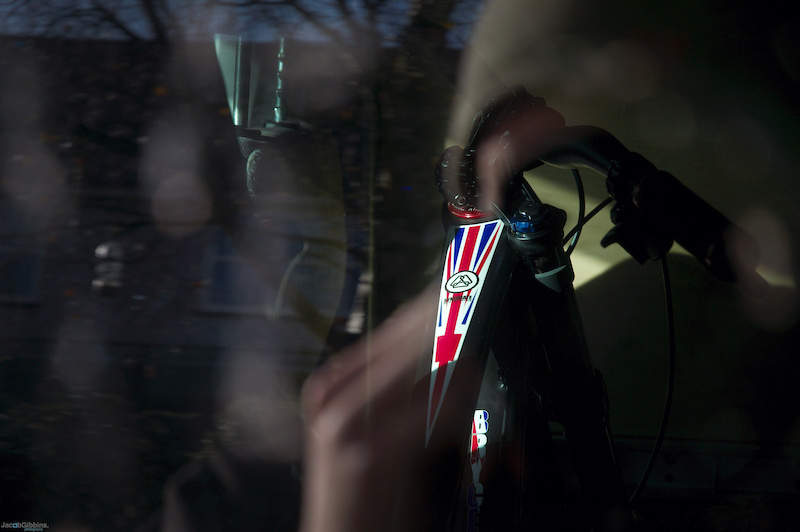 Josh's V10 in the back of the van one morning 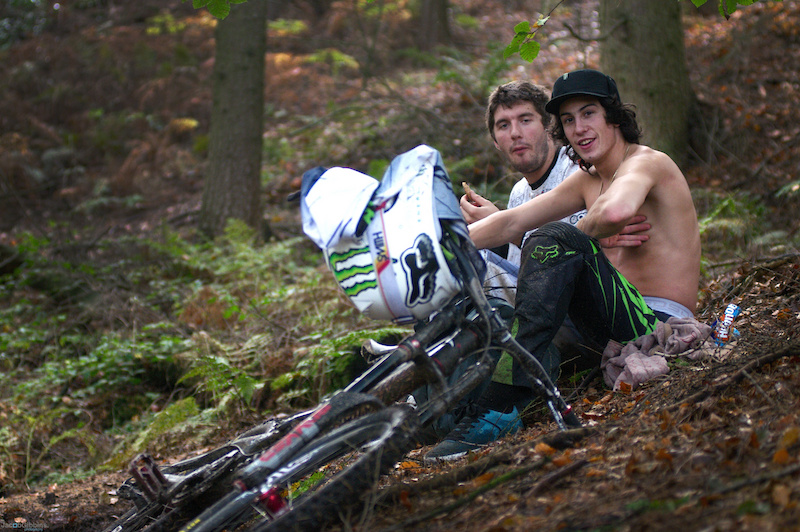 Josh and Sam taking 5 while filming to eat some hobnobs 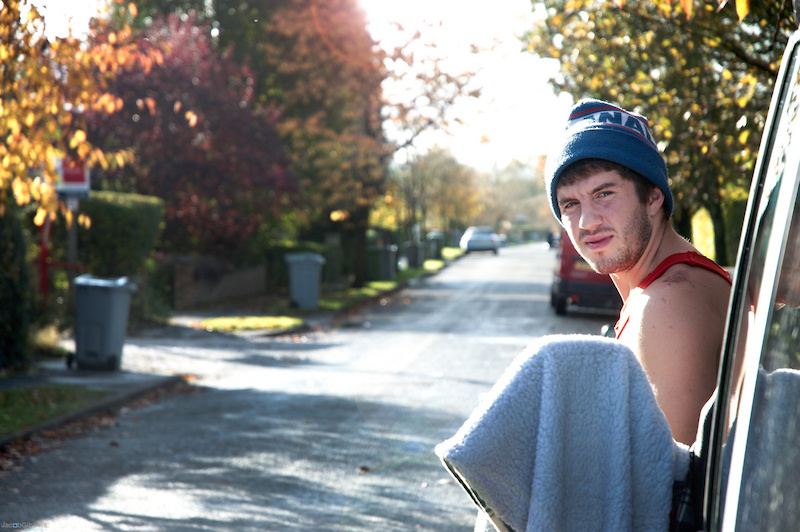 Classic November dress in the UK, beater and bobble hat 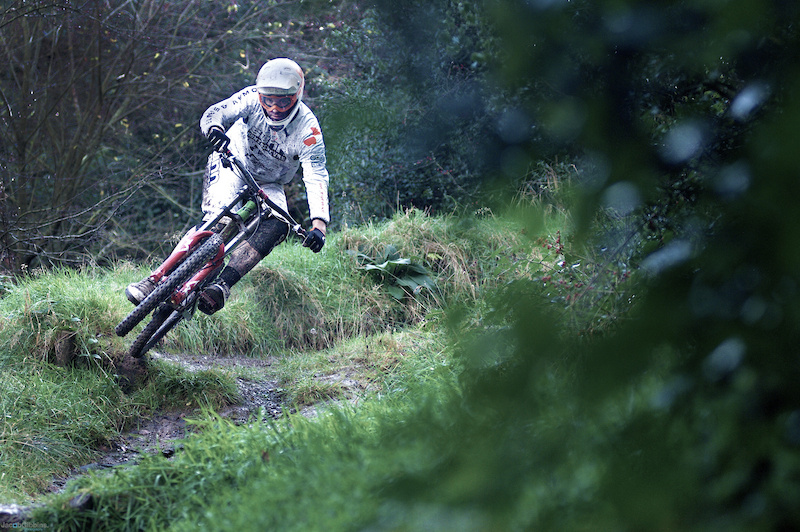 Sam shredding out of a turn 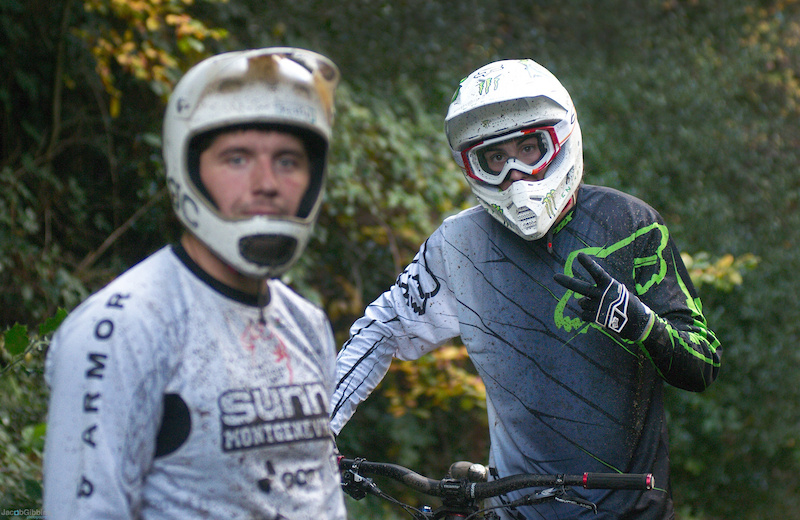 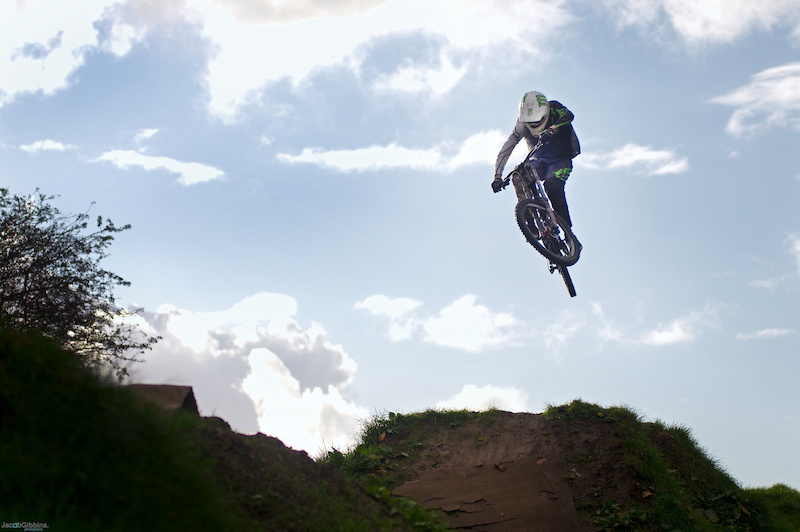 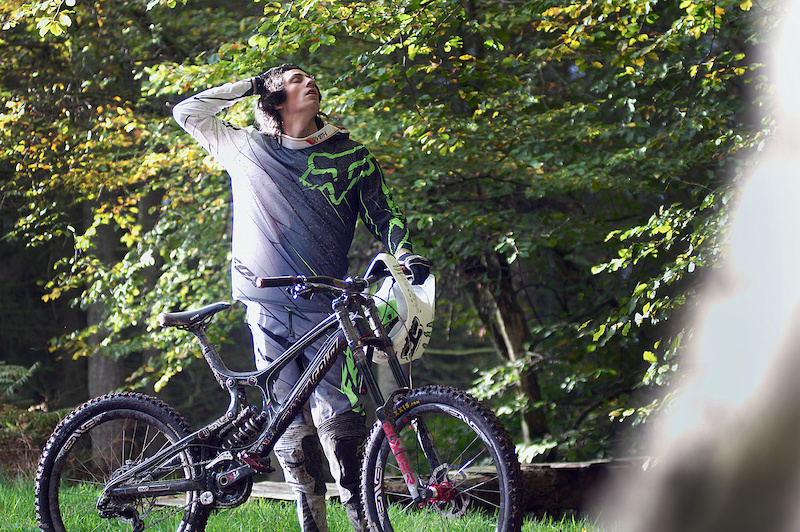 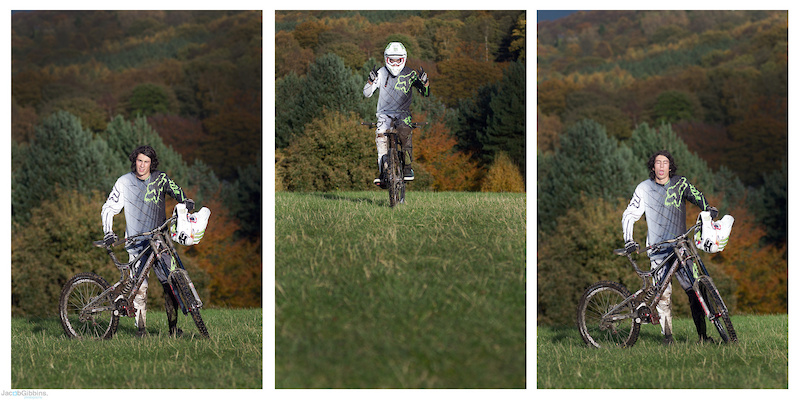 Josh just being himself, riding backwards and pulling faces 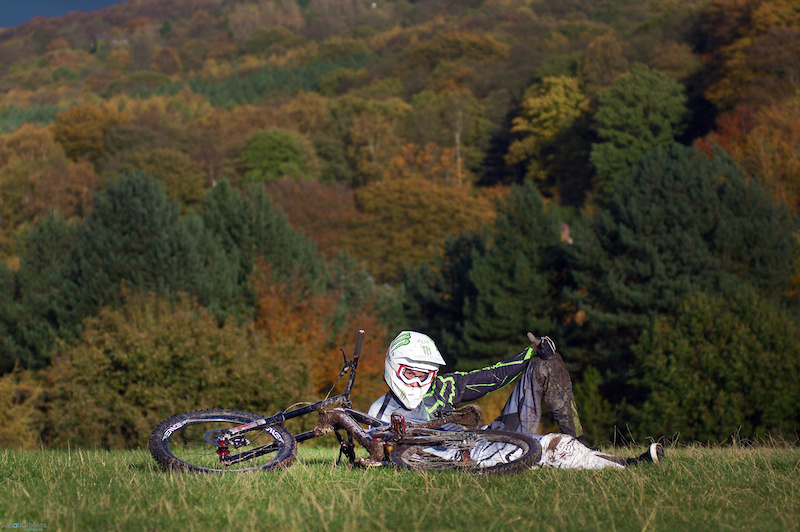 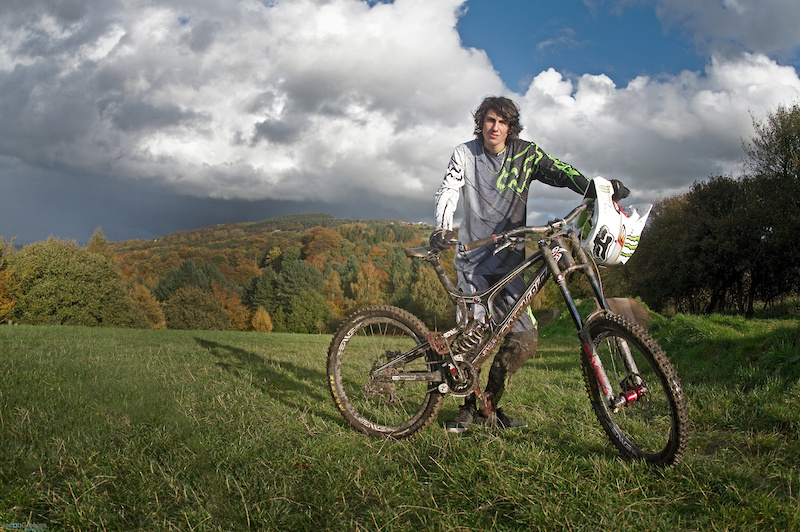 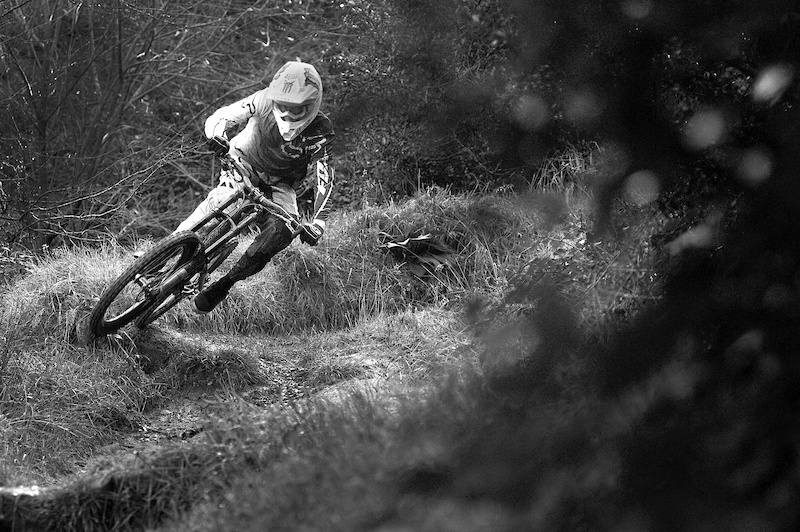 Josh hitting a berm at mach 10 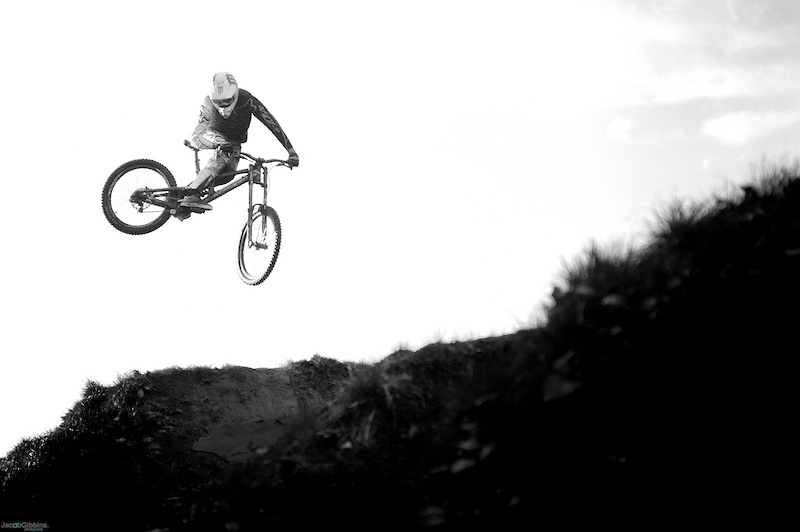 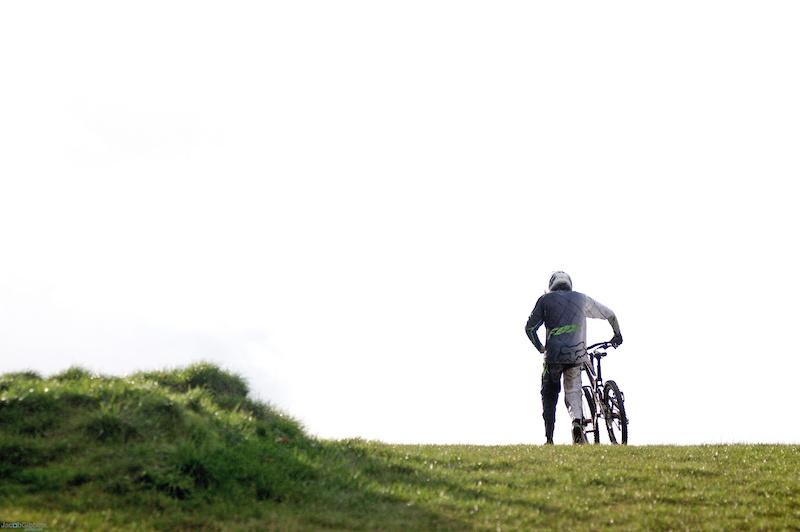 Heading back to the van 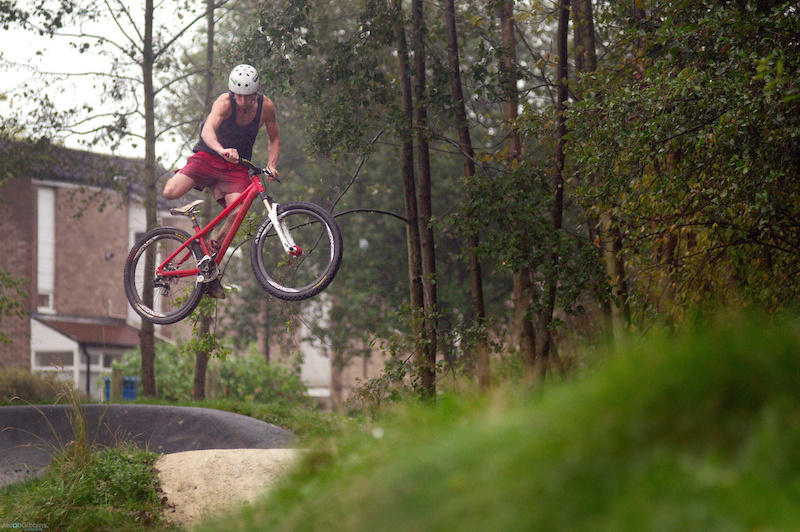 What better gear to wear than shorts and a beater?

Falling off and skiing on mud 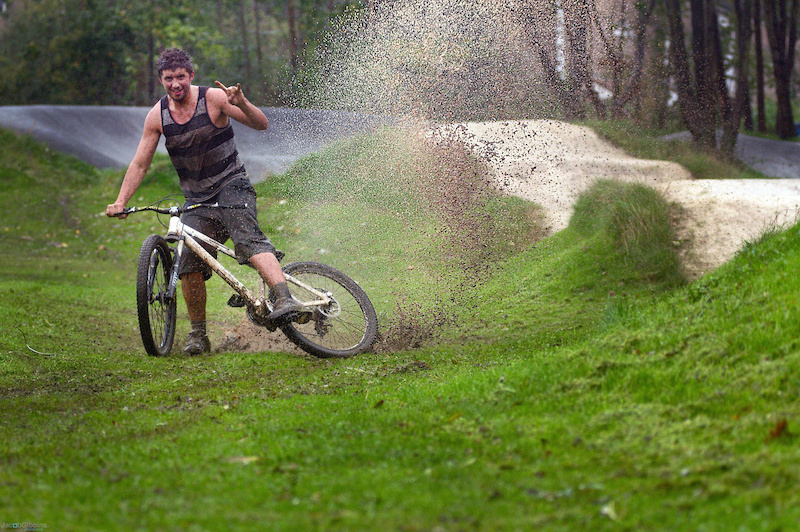 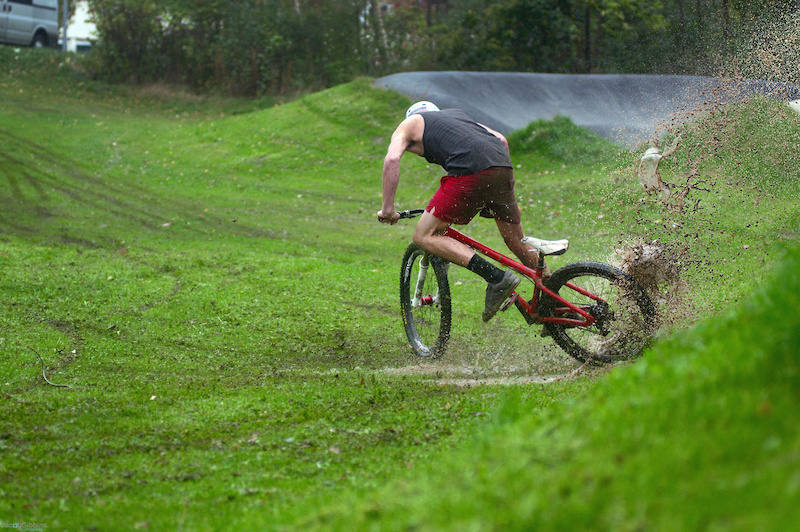 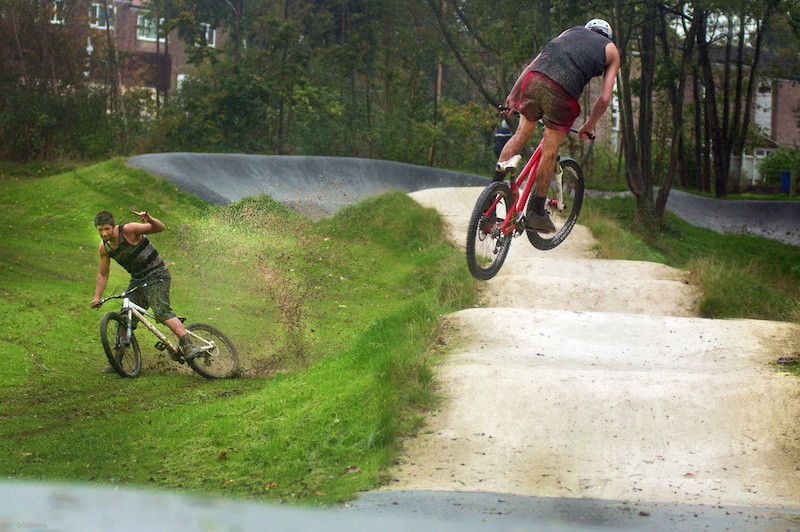 Just having fun and timing it right 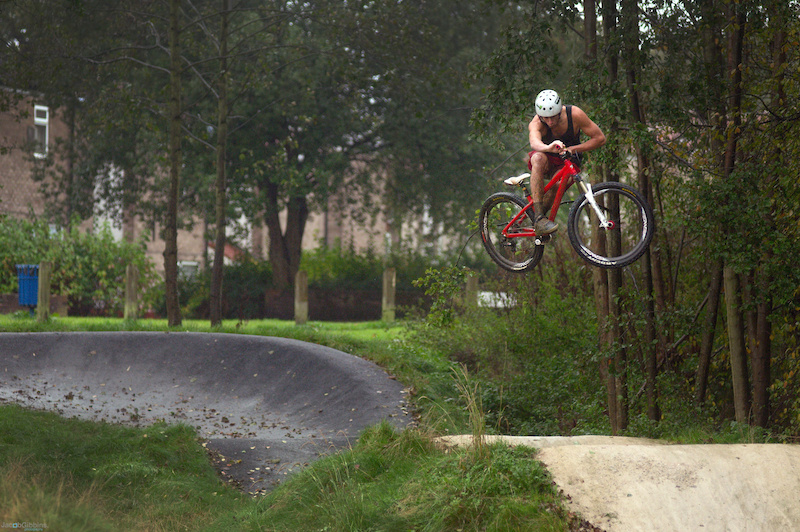 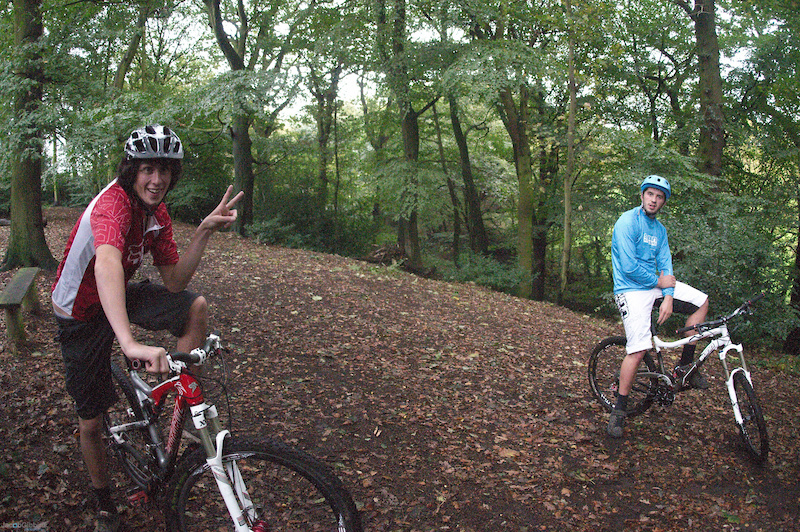 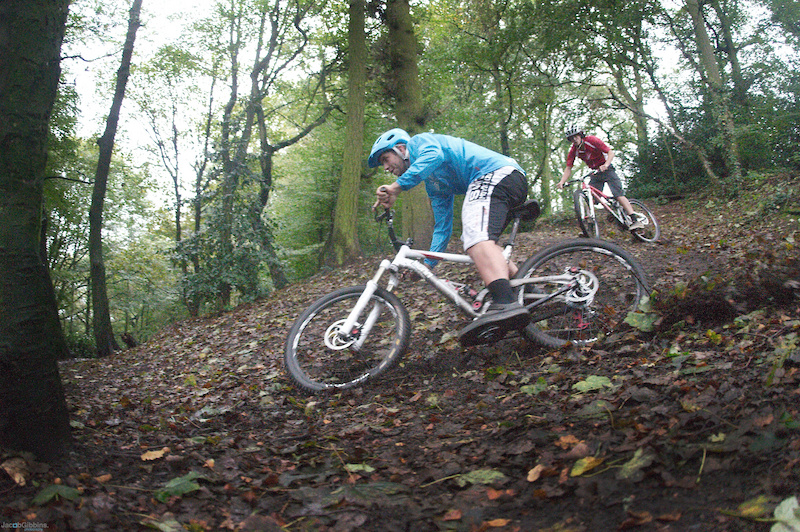 Tearing it up on the XC bikes 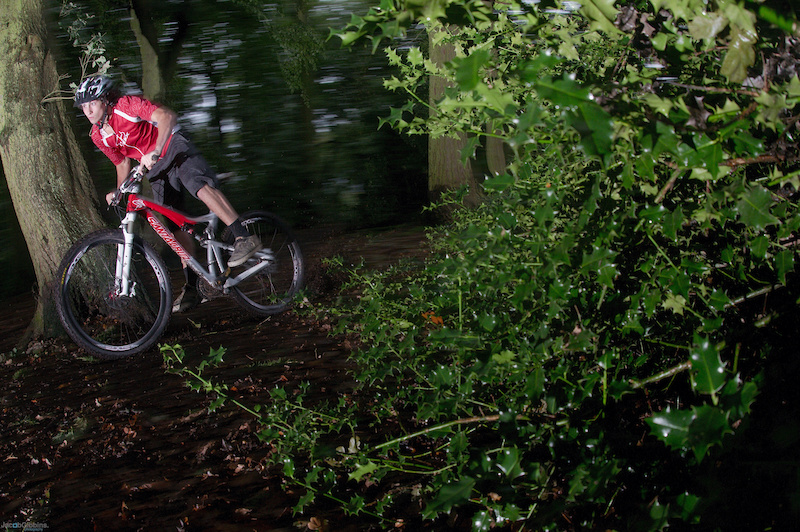 Pinning through the woods

Few details from the much abused racing transit 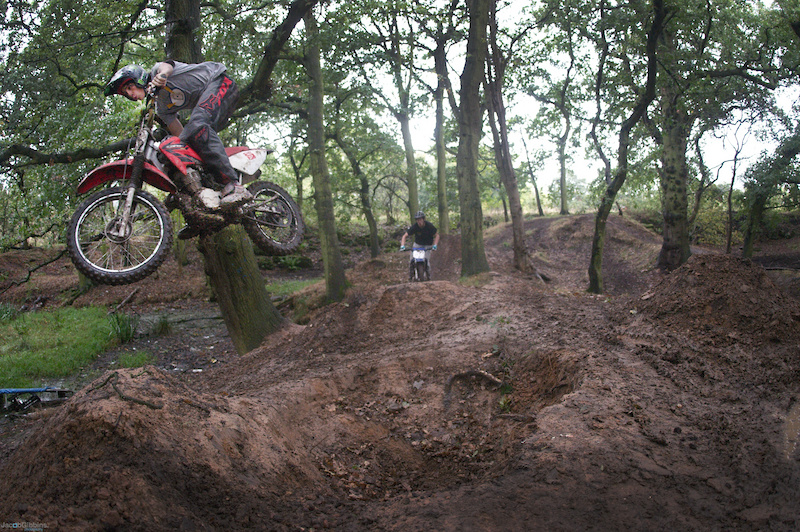 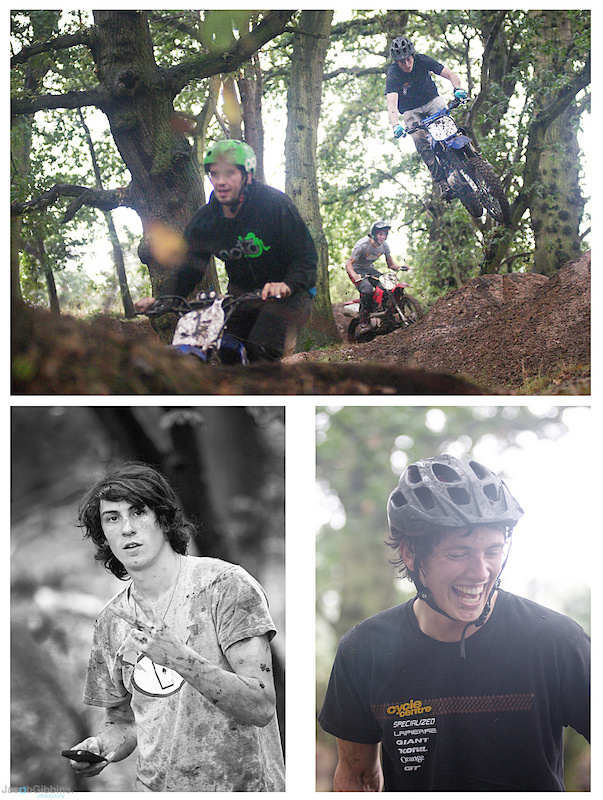 Jim Stock, another local and rider.

The bikes after a few hours hard riding 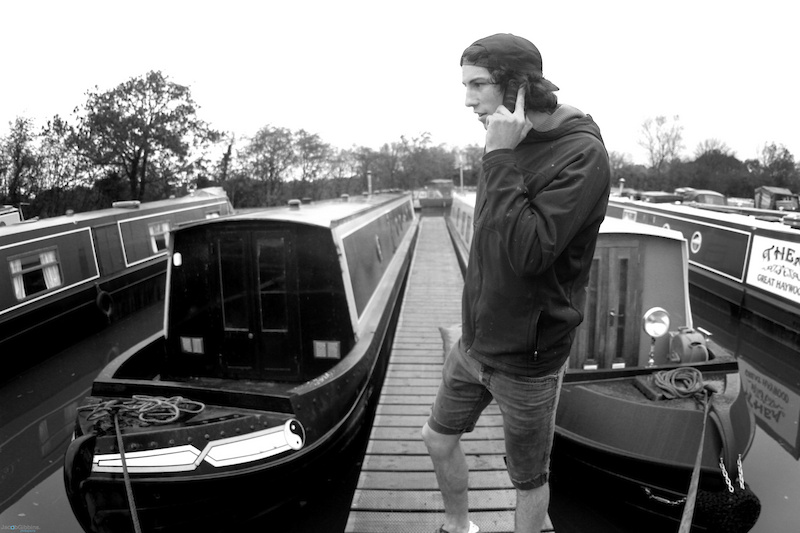 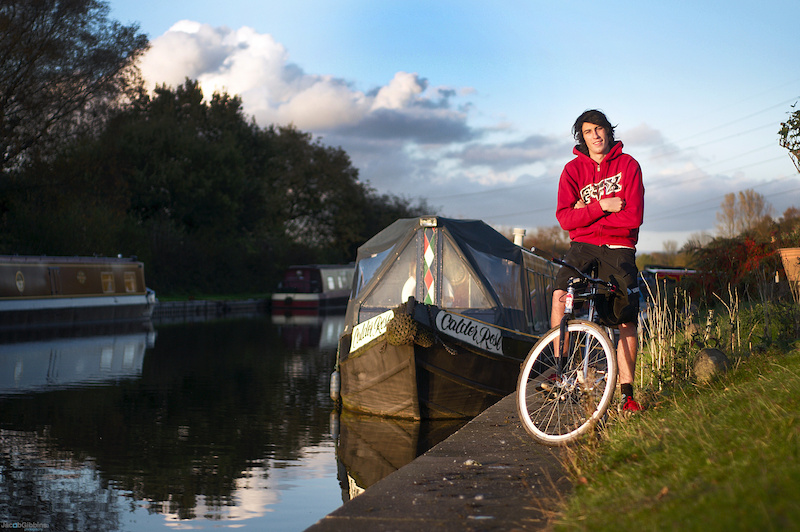 Josh's whole family history is on the canals, so it's no surprise that he wants to live on them... 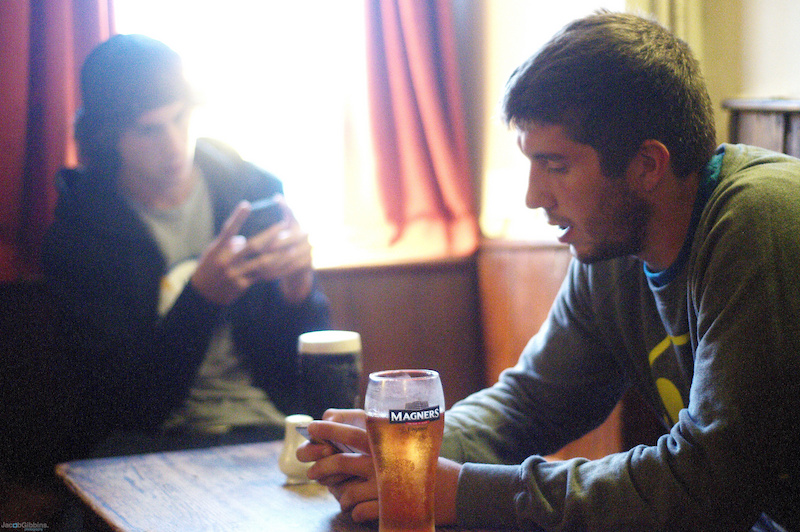 And ending up in the pub with a pint...a pretty sweet life

If you missed the first photo story/video teaser of Alex Bond's section, catch up on that here.

gingerninja (Nov 7, 2011 at 10:14)
when we were up filming made at the farm he was hanging off a pylon with his ass out. looked like he was going to have an air sh@t lol.

But I wanted to ask the reporter... This is a SantaCruz advertising or what???