Athlete of the Year Winner
Racing roared back into life in 2021. After a crunched and cramped season in 2020, we were back to full fields of riders and summer-long battles for supremacy. The competition felt a bit keener this year too, with plenty of winners old and new across the disciplines. Maybe racers didn't know what they were missing until it was gone or simply they had basically two years to prepare for this year, whatever the case, they seemed to come charging harder out of the gate than ever before this year.

So while we were impressed with plenty of riders this year, the 2021 Athlete of the Year award goes to... 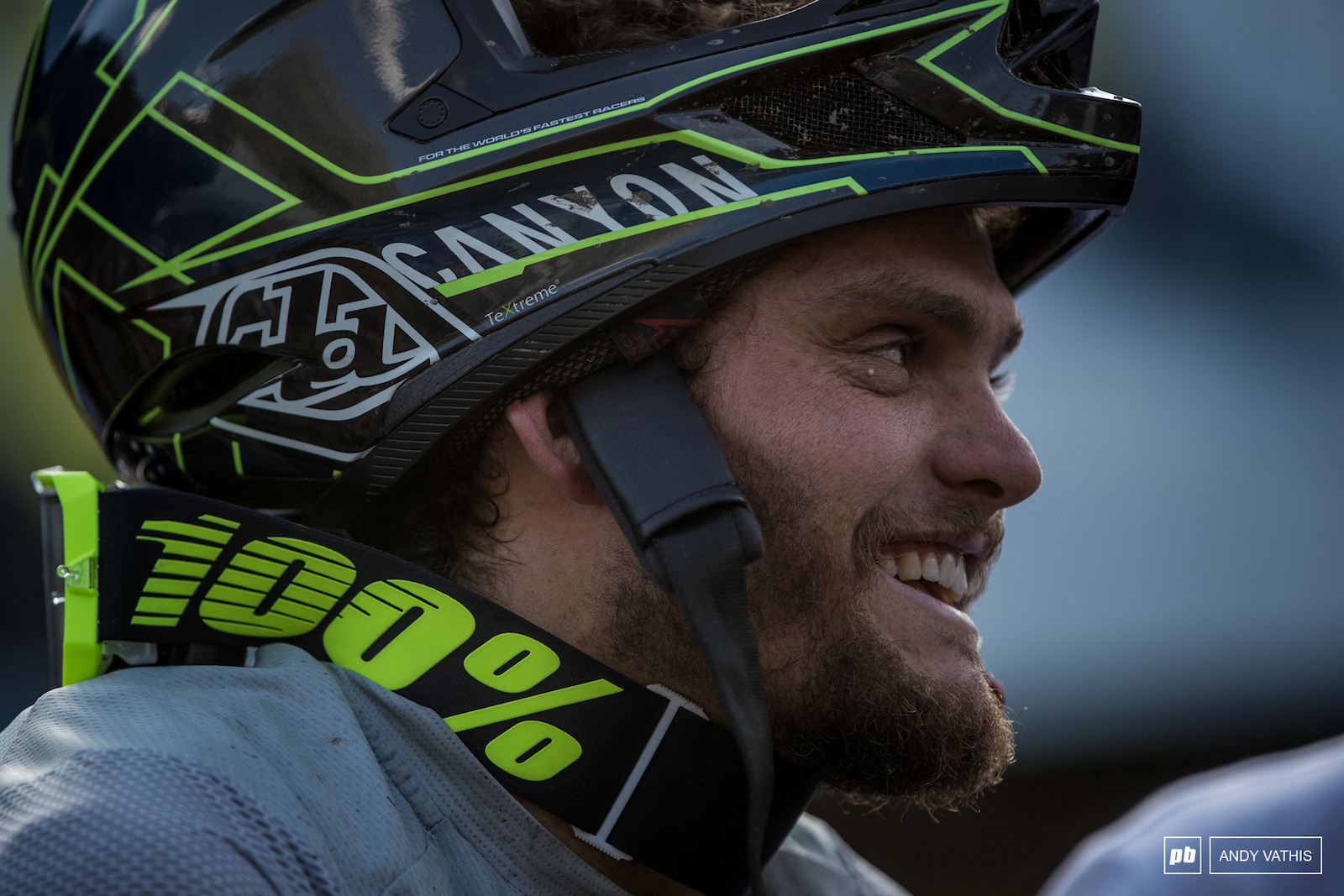 Jack Moir
Why he's the winner

From the moment Jack Moir made his switch over to enduro full time, it was a matter of when, not if, he would make his mark on the discipline. Some bike industry politics meant that the switch in disciplines probably came sooner than Jack would have wanted but he played the hand he was dealt expertly, finding a year-long deal on Canyon and delivering some promising results in 2020.

Entering 2021, Moir had found his footing and was quickly conquering the podium. In total, Jack won five EWS races this year alongside 4 Queen stages and some incredible video output in his spare time. 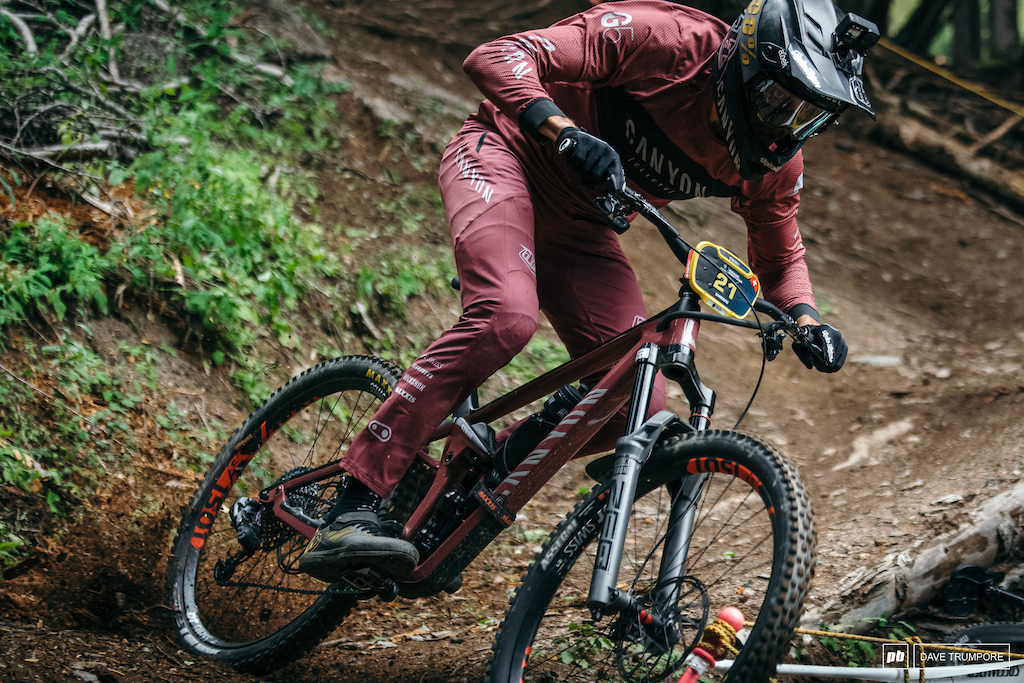 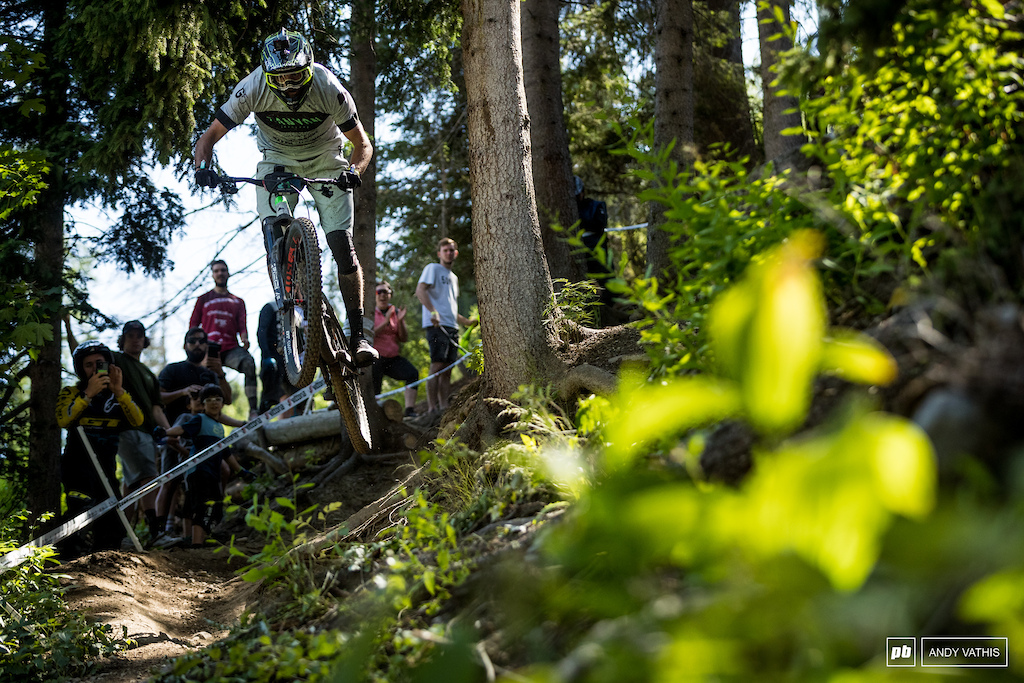 It hasn't been entirely smooth sailing for Moir, though. While he hadn't finished outside the top two on any race or Queen Stage coming into Crans Montana, disaster then struck. Jack crashed on the Queen Stage and landed hard on his shoulder. For most riders, this would have been a worry but for Jack it could have been catastrophic. Jack has a long history of shoulder issues, and it seemed like all the momentum he had built up could have been lost in one crash.

Thankfully Jack battled through that and, later, a potentially race-ruining wheel blowout in Finale Ligure. Yes, the title race may have ended in a bit of a damp squib but don't think Jack had it easy by any means - he truly deserves the Athlete of the Year title. 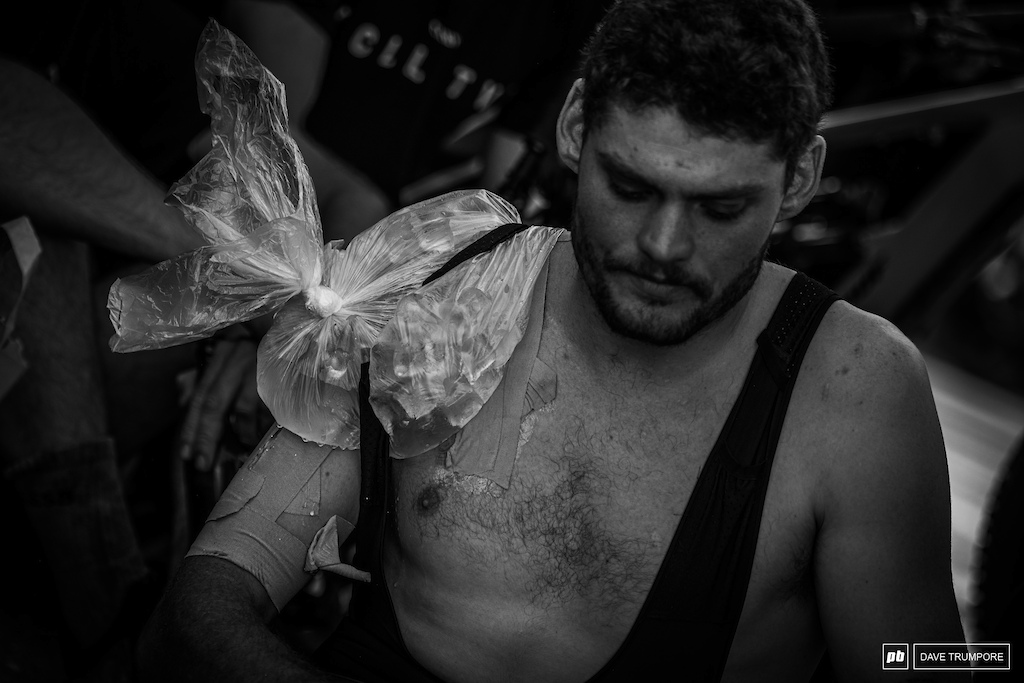 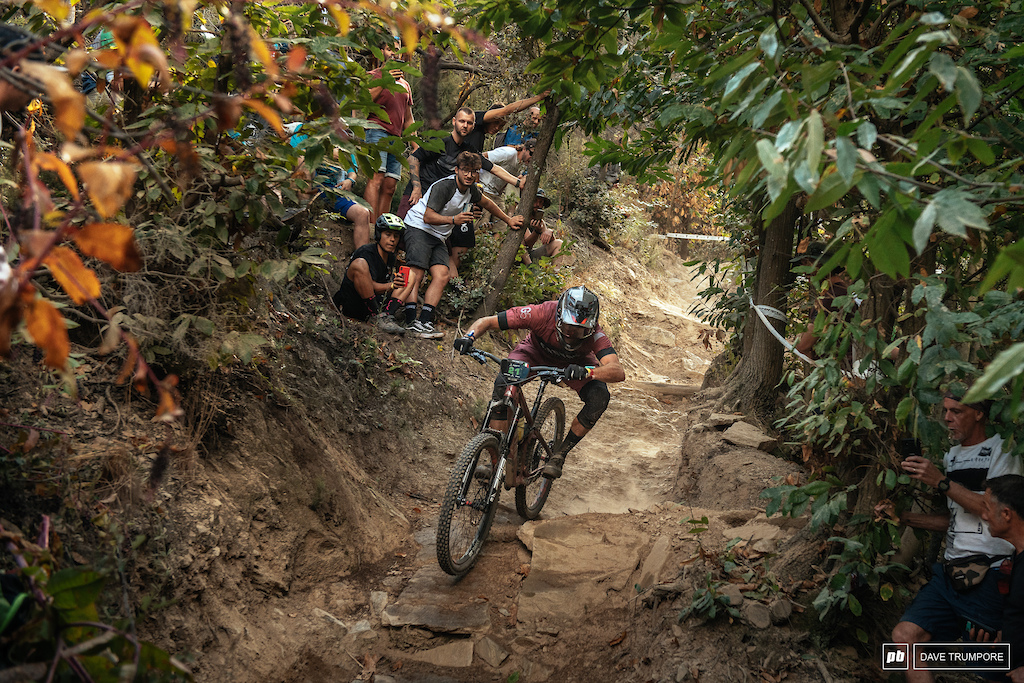 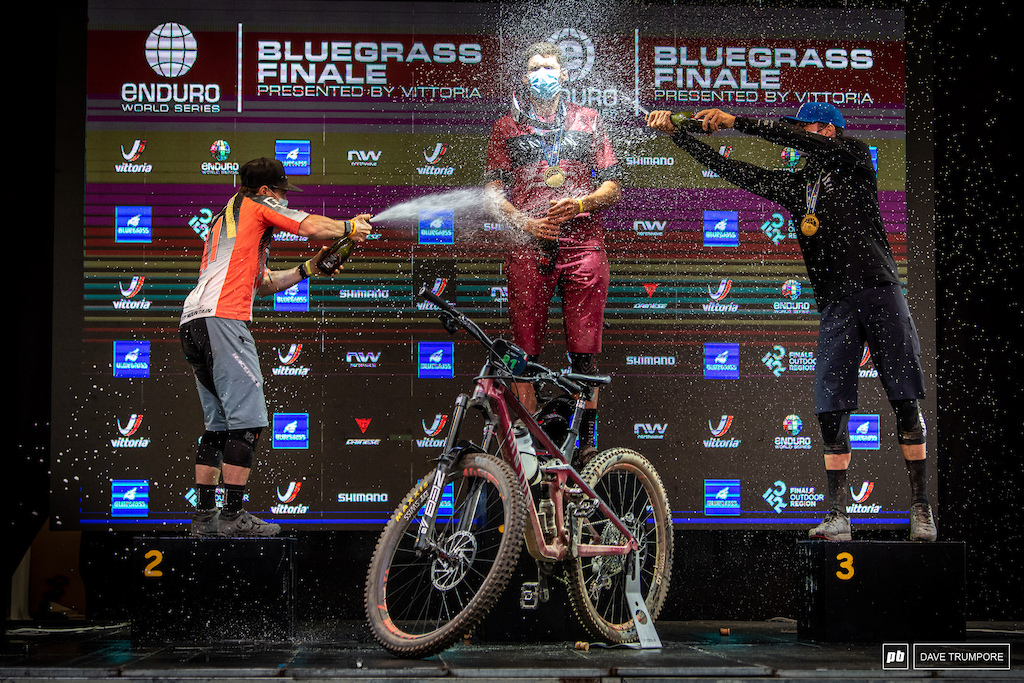 Beskyd (Dec 27, 2021 at 9:49)
I got into mountain-biking just a year and a half ago, but I immediately liked the guy's riding - it looked visually appealing to me (I can remember that bunny hop in Pietra Ligure even right now). And then I got to know that Jack listened to metal... The choice for whom to root for was pretty obvious)

Look forward to the his next year's clash against Richie, Jesse and Martin (maybe Sam will join the mix).

jamesbrant (Dec 27, 2021 at 17:39)
i never liked those interviews with Wyn, but agreed, after watching him ride, his crazy lanky style and then his metal edits, i was sold. he's the man and deserves all he gets.

Aneijodefamilia (Dec 27, 2021 at 12:38)
Yeahahahaha Boy! Enjoy getting pitted! Hope this helps getting you that dual sport Pro status!!!

Brownsworthy (Dec 29, 2021 at 2:10)
Stoked Jack got this one it wasn't easy for him but he never let anything get him down took it all in his lay back manner and came out on top.

kcy4130 (Dec 27, 2021 at 11:16)
She was impressive, certainly. But Jack was locked in a close race with Rude all season, he suffered an injury and his trail side repair of that rim! Just fantastic stuff. They say championships are won on your off or bad races, Loana didn't have as much competition or face as much adversity. Of course she didn't have as much competition cause she obliterated the rest of the field... Idk, I'm glad I don't have to decide who wins these things, it'd be hard!

Mntneer (Dec 27, 2021 at 17:53) (Below Threshold)
@sonuvagun: thank you for commenting on my comment in the comment section. What a f*cking nerd

FoesKnows (Dec 28, 2021 at 13:25)
That is comment of the year! And you know what the majority, and especially in Hill's home State LUUURV it. They have told themselves they have saved lives, but as know now they have just delayed the final ledger on this. A 90 year old death, with co-morbidity made the national news yesterday, ala 4,000 kilometresaway. They have given ourselves debt for 40 years, and in Tasmania shut down the epic 2022 EWS return to a State badly in need of income, for the people to continue propping up MTB facilities and life basically. No need to worry about socialist central State control or China taking over, they will fit right in.

humoroususername (Dec 29, 2021 at 2:28)
@FoesKnows: don't worry, we have a huge amount of spastics here in Ireland who clamour for lockdowns too. Although Australia seems to be especially extreme in places.