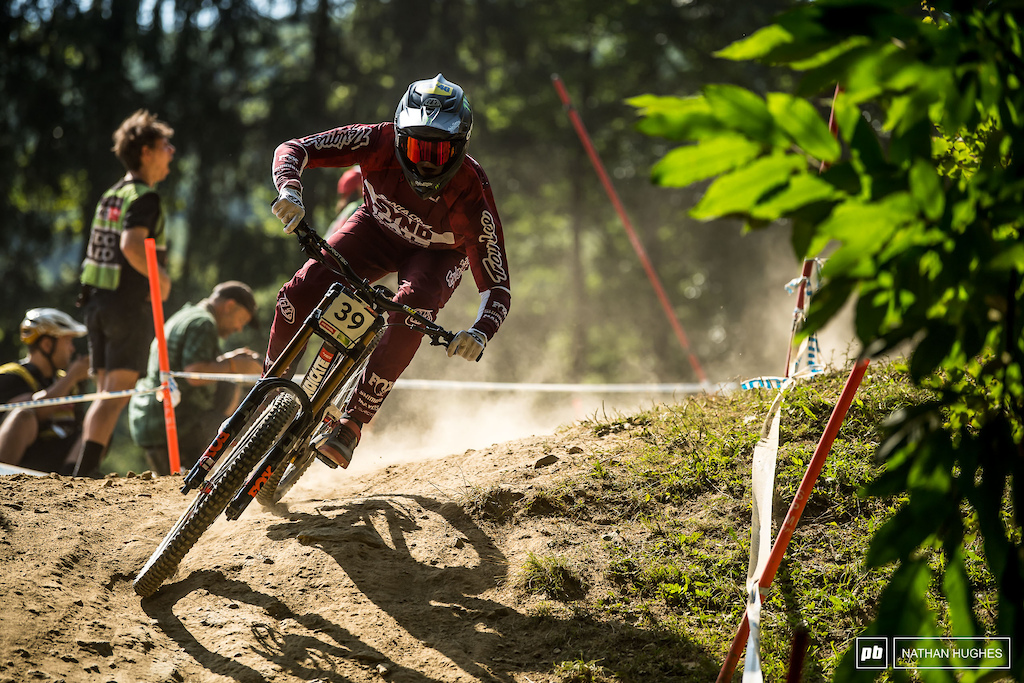 Luca Shaw has announced he will not be racing for the Santa Cruz Syndicate in 2022.

Shaw joined the Santa Cruz flagship team five years ago after previously riding Santa Cruz frames as part of the SRAM TLD set up. He picked up three podiums with the Syndicate including a best-ever result of second in Losinj in 2018. 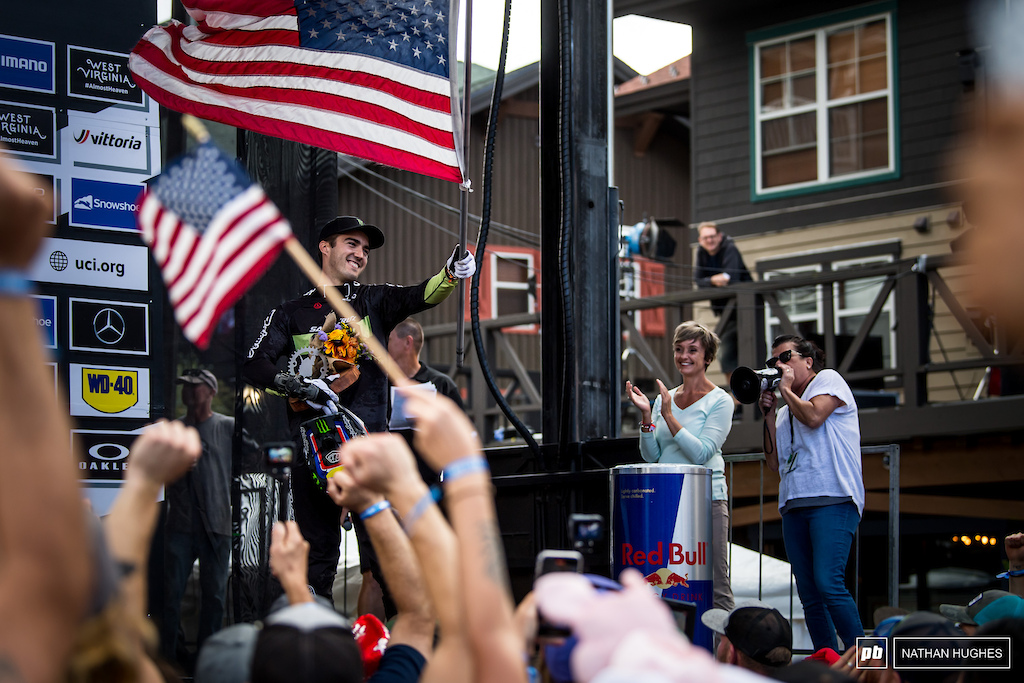 TimnberG (Dec 20, 2021 at 22:05)
@mitochris: that would be even better! Can’t believe Loris and Luca left the syndicate so quick. Seems like one of the best teams to be on.

cyclebean (Dec 20, 2021 at 12:59)
I hope the Syndicate get back up to 3 riders for next year. Team seemed kinda deflated with just the two. Laurie & hopefully a quick young gun

Best apres ride spot by far. And that includes Robbo's!

bermdweller (Dec 21, 2021 at 0:18)
I,d be stoked to see him reach the success of Loris last year once he left those clowns at the Syndicate.