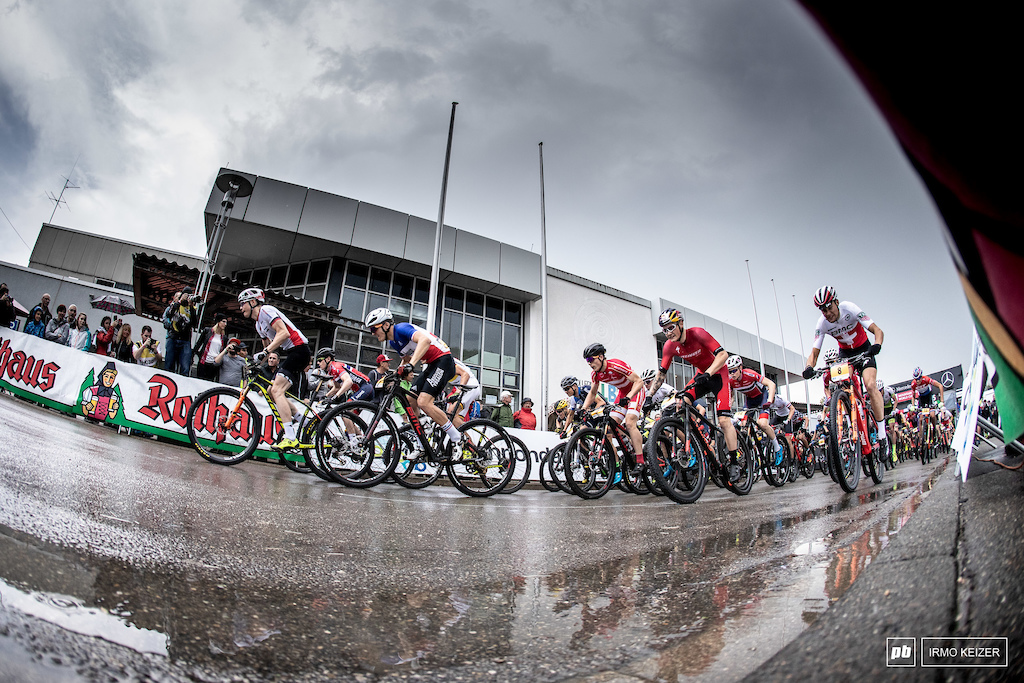 The first XC World Cup of 2019 is finally here. It has been a long time since Nino Schurter and Kate Courtney took the rainbow jerseys in Lenzerheide last September. There have been plenty of team changes and some exciting announcements during the off-season like Kate Courtney moving to Scott, Jolanda Neff joining Trek and Julien Absalon and Gunn-Rita Dahle Flesja both calling time on their legendary careers, so we're looking forward to seeing how it all plays out. For the opening round of the 2019 season, the World Cup will be returning to Germany and Albstadt. Now a regular on the circuit, it should be a great test of riders' fitness to kick off the season. Let's get you primed and ready for the weekend.

We're not expecting too many changes from the 4km route in 2018, however, social media posts have suggested that the track has been sanitised after the torrential rain last year. The storm turned the track to a bog last year and devolved the race into a bit of a lottery with lots of top riders being caught out. The photos we've seen seem to show some tech sections smoothed out and the rest of the track covered in gravel but we've been asked to wait until we see the finished article before making judgement.

Albstadt is now well established on the circuit and has been a regular feature since 2013. Schurter and Absalon have traditionally dominated the men's races here but the women's field has seen a variety of winners with only Jolanda Neff ever winning here more than once.

Weather forecast
The forecast for this weekend is mixed and it's looking quite likely that we will see wet conditions on track again. 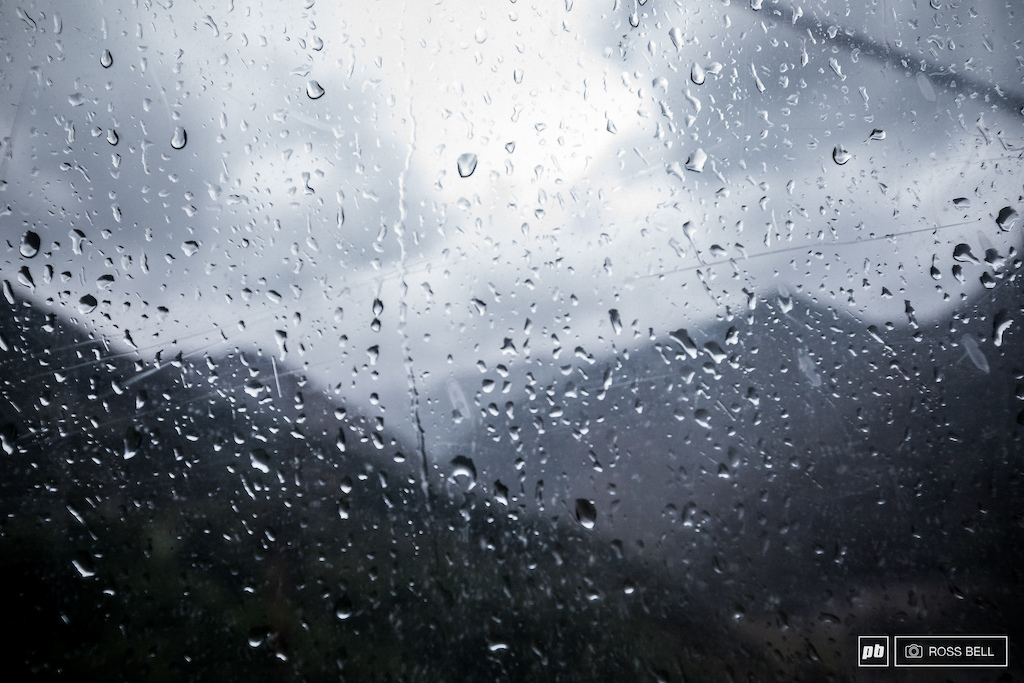 Weather forecast as of Wednesday 15 May. Live updates from Accuweather. 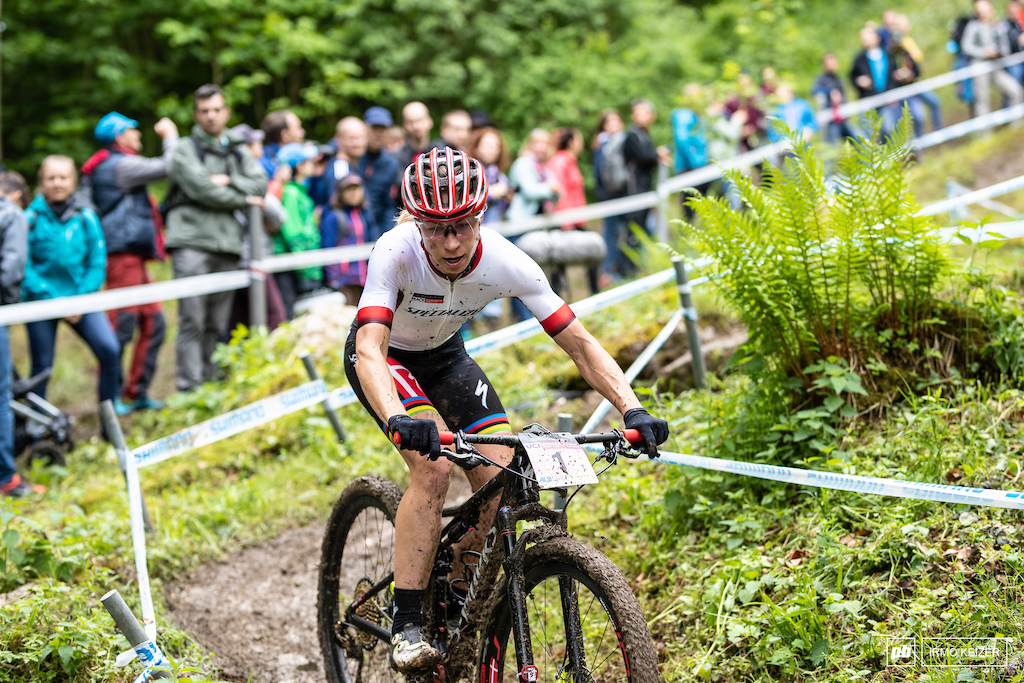 Note: All times are local and subject to change by the UCI/event organiser. 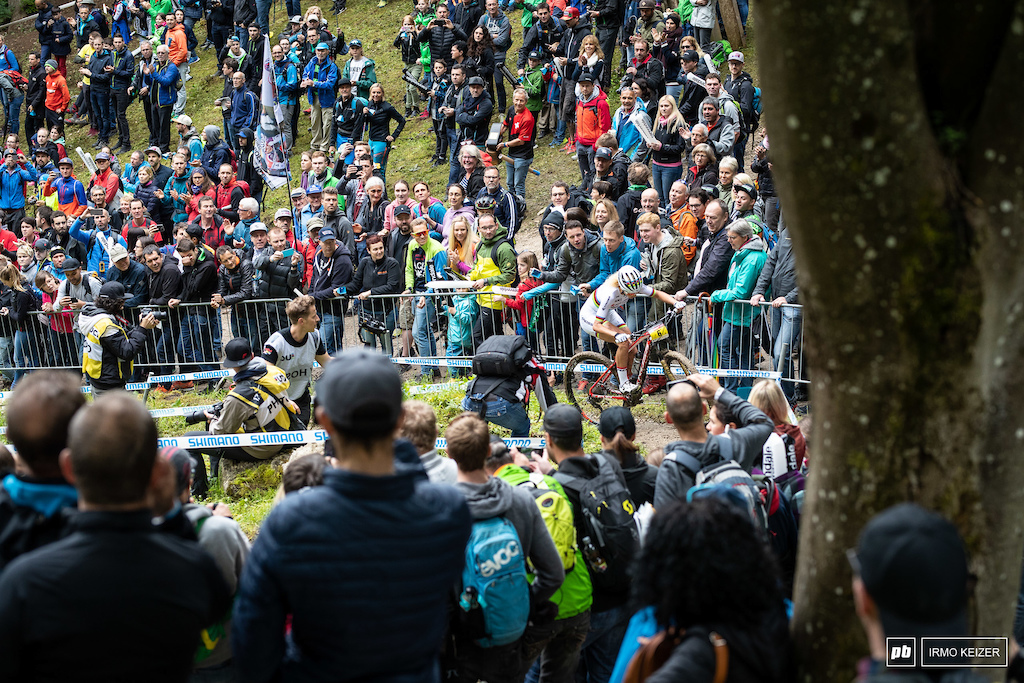 Pinkbike will be providing you with the best daily coverage from our team of photographers in Germany this week. Tune in to Pinkbike to catch photo epics, results, news and tech.

Pinkbike Predictions
“Annika Langvad won the season opener in 2016 and in 2017. She has also shown winning form on this track as she took the top spot by more than a minute in 2016. Emily Batty hasn't shown her cards at many races through the offseason, but her form at the end of last year showed she's likely to be a podium regular in 2019. Always a threat, I think Jolanda Neff will start the season strong with a third place.

Nino Schurter will be hard to beat in Albstadt, after all, he's won the last two races here. I think Mathieu Van Der Poel will be close and could beat Schurter this season, but even his stunning road form of late won't be enough to catch the World Champion at round one. I'm backing Stephane Tempier for third since he finished second here last year. He hasn't been on the podium since, but I think he can regain his 2017 form." 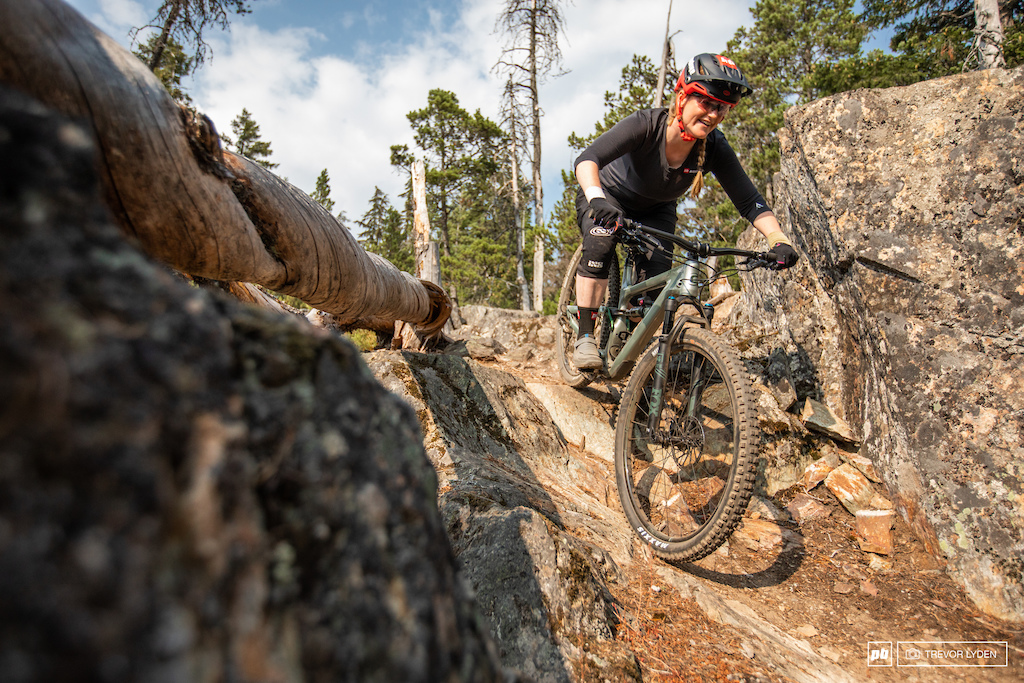 Fantasy League
Don't forget to complete your XC Fantasy team before racing kicks off. If you don't know who to pick, check out our 2018 season breakdown and our Form Guide that takes a look at who is looking good coming into the season.

SangamonTaylor (May 16, 2019 at 6:52)
Agreed. They already have by far the best coverage though- all the other major cycling sites you’re lucky to get an abbreviated results list 3 days after.

Would be awesome if they were able to get more people doing race diaries (like the ones Kabush has done).

digitalsoul (May 16, 2019 at 6:53) (Below Threshold)
Pinkbike knows their market, most people come here to read about Enduro and DH. If we wanted to read about dirt roadies and spandex we'd go to Bike Mag or another site.

brianpark Mod Plus (May 16, 2019 at 7:21)
We still need to develop our XC product testing program, but we've dialled up our XC race coverage this year. We have a dedicated XC photo team covering the full season, as well as live updates and instant results. It doesn't hurt that our content manager @sarahmoore is all about XC racing.

XC content doesn't do quite as well as EWS or DH on Pinkbike (yet), but it's the fastest-growing discipline in terms of audience on PB.

@SangamonTaylor you're in luck. Geoff will be doing some more race diaries for us this year.

Klainmeister (May 16, 2019 at 10:50)
There's something to be said about a light, short-travel bike with low-tread tires and fast, less technical terrain. Your legs feel like motors and you can cover a lot of ground. It's not all big travel and big hits.

vinay (May 16, 2019 at 11:52)
I think in the past two years or so, Pinkbike has hugely increased and improved their coverage of XC racing. Sure it could be even more but it is heading in the right direction and there is good reason to expect that this will only increase. I think one of the reasons that these athletes don't get as much attention is that they may (and I could be wrong here) don't do as much (for a mountainbike website) interesting stuff away from WC racing. Of course MvdP does lots of CX and road racing, but it is not mtb. I think one of the ladies comes comes straight from ice speed skating in the winter and competes in XC mtb in summer. Whereas gravity athletes compete at Crankworx, Hardline, Rampage (increasingly less indeed) and some other stuff. The Olympics every four years doesn't help much for exposure. So I think that's just why they're getting less exposure. Of course XC athletes do compete in (multi day) marathon events and these are really cool, but I can imagine they are really hard to cover as well.

So I get the complaint but I do think PB is doing a great job already and they'll probably do an even better job in the future. I love the coverage Irmo Keizer always does with his wide aperture shots and I hope he'll be back again this year!

captaingrumpy (May 16, 2019 at 7:11)
Never tasted redbull but sure appreciate their coverage. Are there ads i can watch to help them monetize?

I love the womens racing, seems to be lots more exciting than the mens.

Is that dumb kiwi still racing? The angry one? He was pretty strong. Fun to root against.

nozes (May 16, 2019 at 13:46)
I can't imagine the huge task it is to change the training regime from 6h road races to 1h30 XCO races.
Also, I had the previledge to watch live (on TV) the last kms of the Amstel Gold Race, and it was one of the most thriling finishes of any bike race ever. Go watch it if you haven't already.

As far as I see: some of the photos shown by A. Cooper on Insta are actually footpaths for the audience ("Zuschauerwege"), but overall the track still seems to have been simplified quite a bit, with lots of added gravel (e.g., Mitas Abbys) and wood elements / bridges.

Might be a reasonable thing, if it's raining (as predicted), but overall it's a bit strange

...although wet wood bridges could deliver some carnage...

penpal (May 16, 2019 at 8:19)
The winner will be us (the spectators); this year there will be many internal battles among riders from the same nation, they will be all fighting for a spot on their national team for the Olympics next year.

So expect to see many internal battles - on track - among Swiss, French, and Italians.