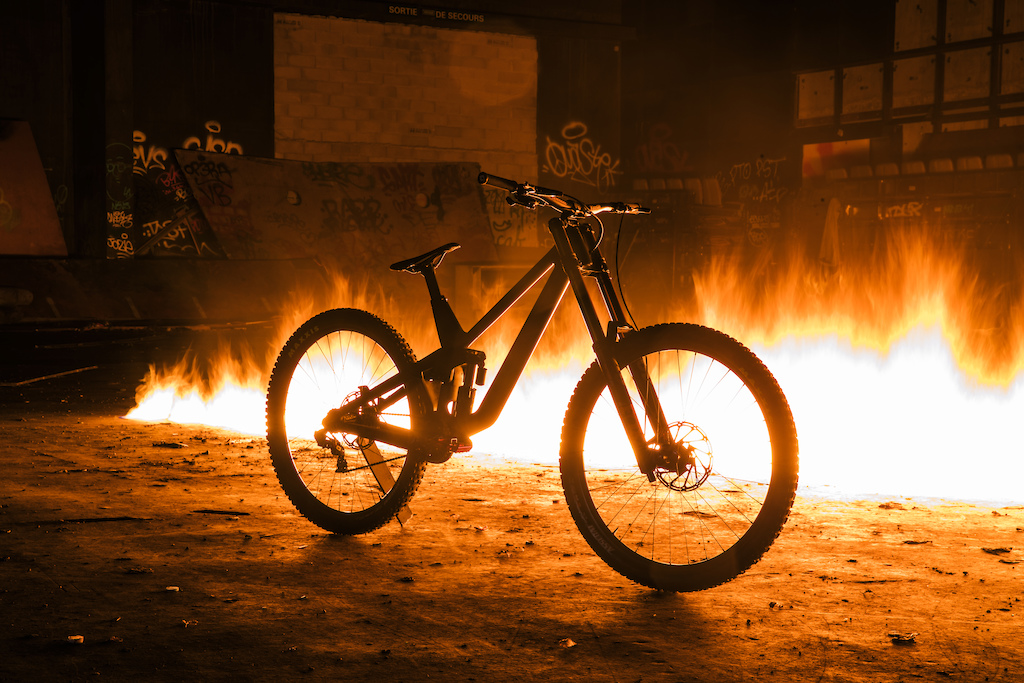 It's not often a brand comes along and their first bike is a carbon downhill bike but it's certainly a way to grab our attention. 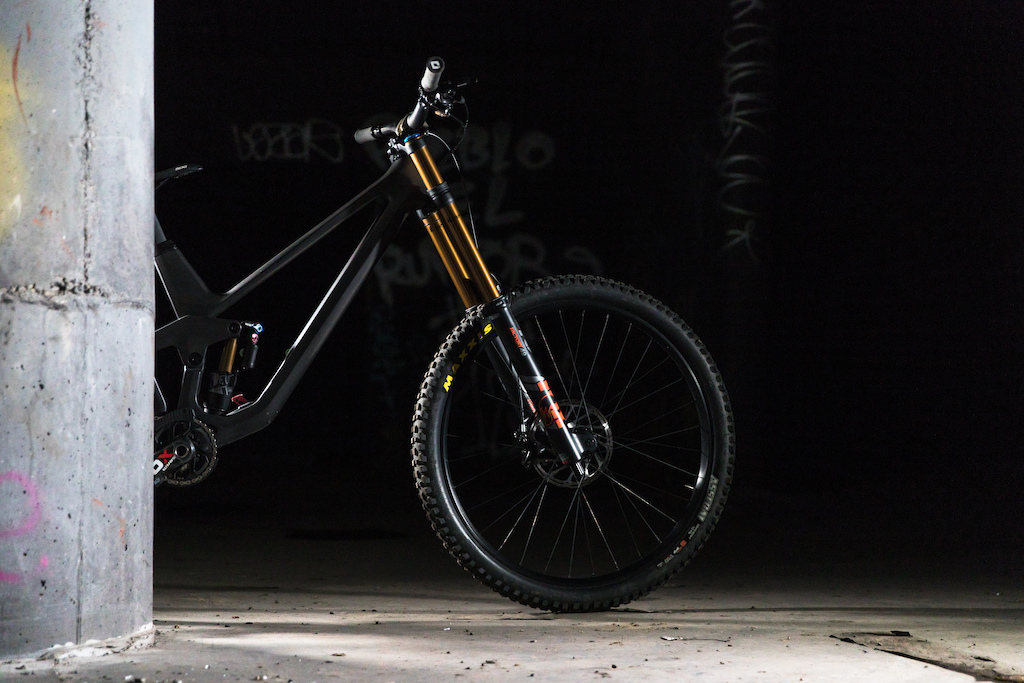 Over a decade on and he's finally ready to bring that dream to fruition with Prime. He describes it as, "a premium bike brand that can easily compete with Santa Cruz or Specialized on the racetrack and in the bike park and even win." It's a lofty ambition but these bikes have been designed with Cesar Rojo, the man behind Mondraker's Zero Geometry, Unno Bikes and the Cero design agency. He's got some serious pedigree in the gravity field and brings a dose of clout to a brand that is currently trading on hype alone. 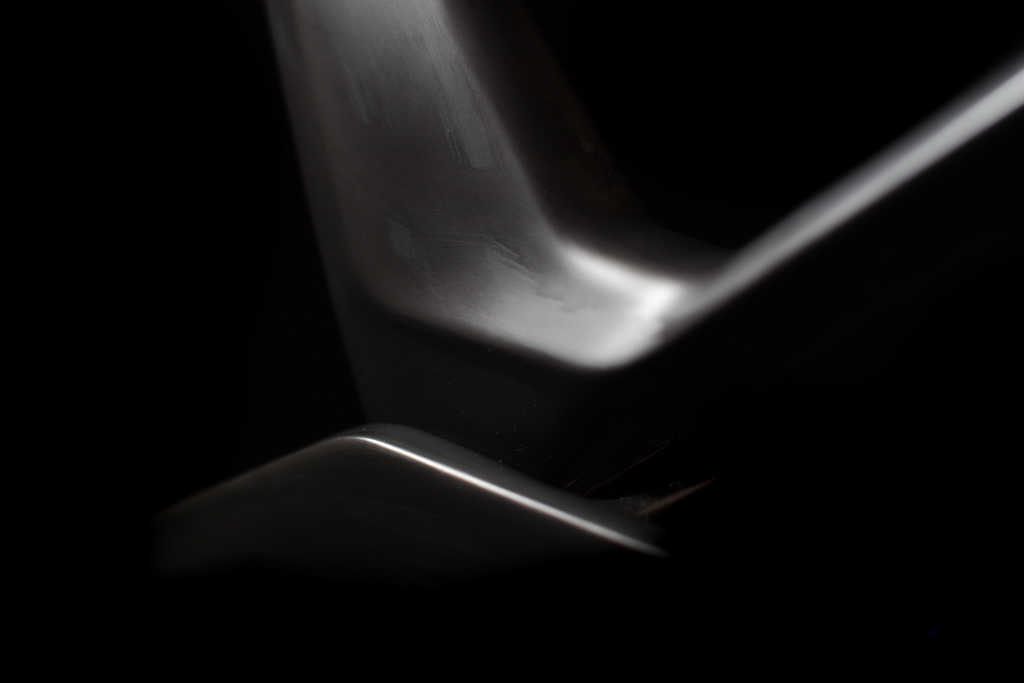 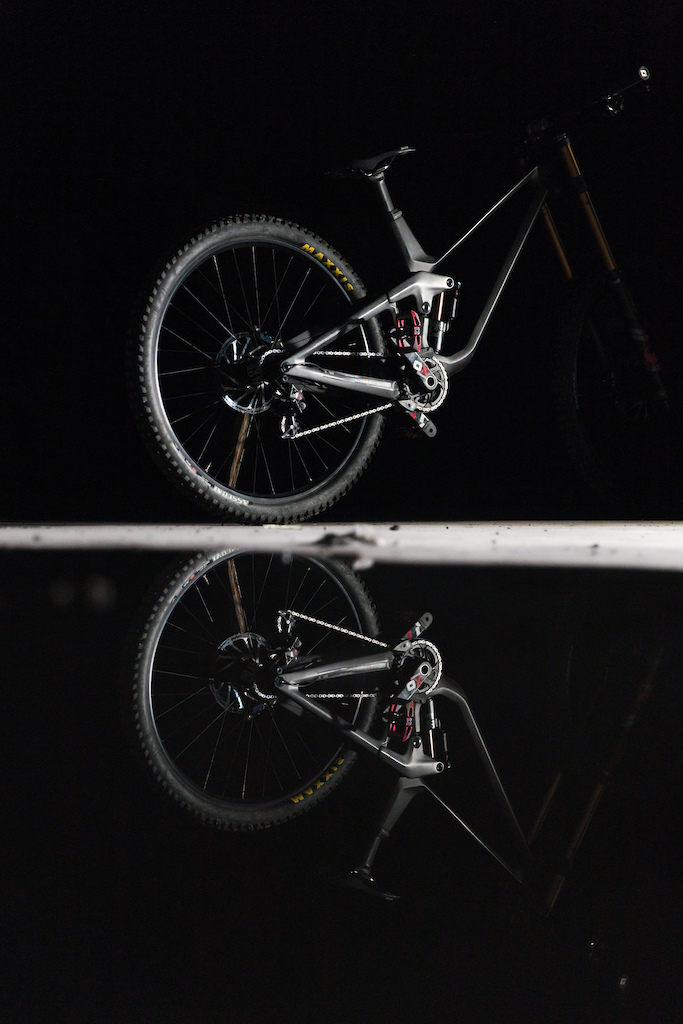 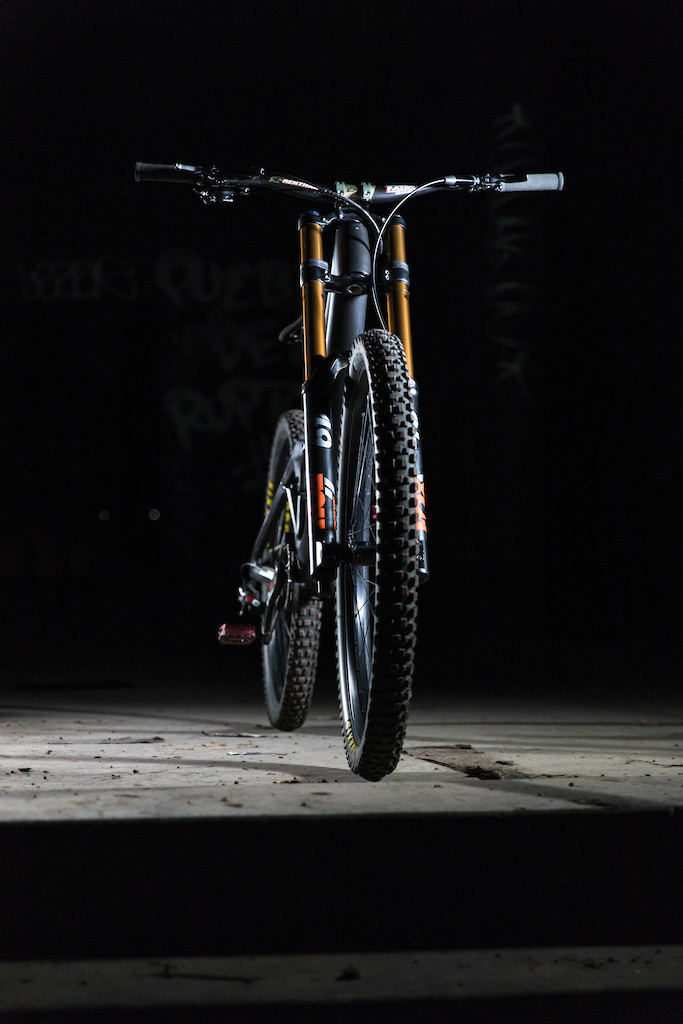 Peter won't give us too many further details on his bikes at this point other than this carbon downhill bike will be manufactured in Asia and that he intends to race the bikes. Prices, geometry and availability are all being kept under wraps for now but Peter has finalised the designs and is now working towards bringing them to the public. 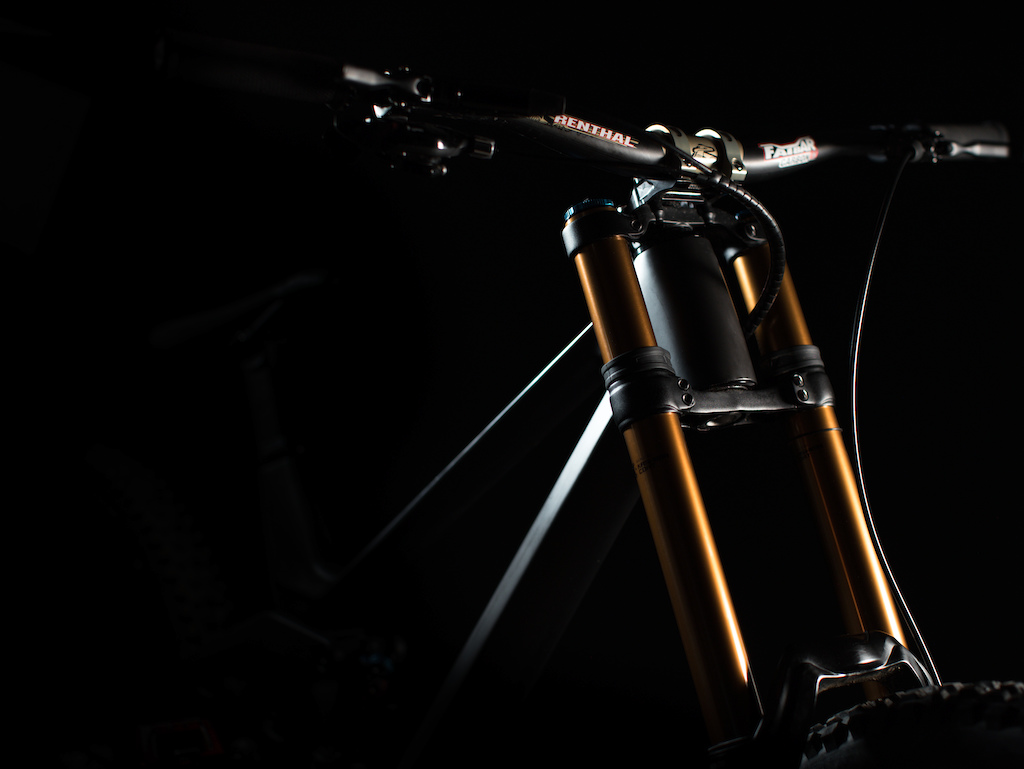 So for now, enjoy these moody shots and expect further details (including, we suspect, an enduro bike) to come out throughout the year.

rockchomper (Jan 23, 2020 at 8:11)
@Skalloo : It may look like a session but think of how many achievements have been done on a session, countless world cup wins, rampage victories, semenuk edits! It may be copied alot but that's because it works!

High pivot is where its at and Prime is behind the times...

rockchomper (Jan 23, 2020 at 9:31)
@will-burr: I wouldnt say horst link is outdated, horst links feel good in every scenario and they are super predictable, although the high pivot is better when it gets rougher they really struggle while pedaling and trying to pop off features or just get the front off the ground in general. So it comes down to rider preference a bike that does "well but not great" in every scenario (horst link) OR a bike that excels in rough terrain but isnt as playful and bogs while pedaling (high pivot)

conoat (Jan 23, 2020 at 22:53)
@Mattysville: nope. it has to have a virtual pivot at that bottom unless they want the leverage curve to be really regressive in the last 25%. lol. it's more like a marriage of horst and VPP

aenema (Jan 23, 2020 at 8:57)
I hate these stupid teaser "updates". Pics are all purposefully unrevealing, no geo data, no real frame data. Just a "look what may be available someday with no info" bunch of fluff.

juliuskliemmtb (Jan 23, 2020 at 4:59)
Probably just took pictures of a trek and modified them a bit, so the tubes look different

kusa (Jan 23, 2020 at 5:04)
@Juliussebastiankliem: "It's a lofty ambition but these bikes have been designed with Cesar Rojo, the man behind Mondraker's Zero Geometry, Unno Bikes and the Cero design agency."

jimeg (Jan 23, 2020 at 8:07)
Not really. It's common marketing practice to start with a high performance niche offering, then trickle down that tech and consumer lust into other segments of that market.

Jakemnm (Jan 23, 2020 at 4:57)
Looks like a Session and Ever had an illegitimate child and now hide the bastard in the shadows.

bartonw (Jan 23, 2020 at 9:17)
So it's a Gambler, with a Sender seat tube? Literally bringing nothing to the game here. Look like everything else, manufactured in the far east in the same factories as everything else. No ones test ridden it, no race results, yet already claims to be a premium brand and will probably charge the world for a frame. Pure marketing. Stay woke, people (...How have I turned into such cynic?)

Ian713 (Jan 23, 2020 at 5:37)
The mtb world right now reminds me of the mma world when everyone was opening gyms, and jumping on to the gravy train. Siułczynski may be an exception, of course, but the overall comparison is still there to me.

microfiz (Jan 23, 2020 at 7:25)
LOL! A lot of bikes will start looking similar because most consumers prefer a certain aesthetic (and probably because there are only a limited amount of designs that work). Design something radical like Marin/Polygon or Trust and despite its merits, people find it revolting. So why go against the grain?

betsie (Jan 23, 2020 at 5:18)
So its an untested bike, it looks sexy, but I cant see that sexy when I am riding it.
How it rides and ultimately how fast it is is all that counts for a DH race machine.

Stick RockShox on it too

Dhsteez (Jan 23, 2020 at 11:16)
i still dont understand the flat brake lever trend. I get that it works for dudes like loris but idk how people ride with their elbows so low. Seems so unstable to me.

stumphumper92 (Jan 23, 2020 at 5:21)
If your bike looks and has the same linkage suspension as a Session, back to the drawing board. Too many bikes with the same design. Why would anyone buy this boutique brand over a leading brand?