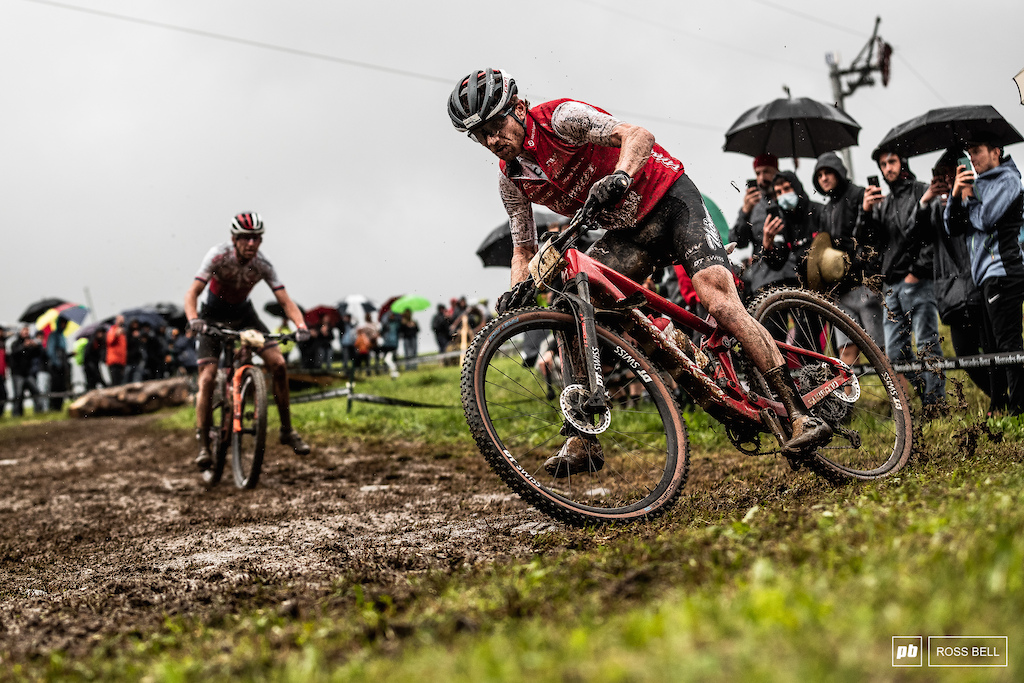 The 2021 elite men's overall World Cup champion Mathias Flückiger has pledged to race with the Thomus Maxon team up until the 2024 Paris Olympics.

Flückiger picked up two XCC and two XCO wins in 2021 on his way to the overall title and also won the silver medal at the Tokyo Olympics. He said, "Last season was great - the best of my career. However, I am convinced that I have not reached the peak yet. At some races I would like to climb one more step up the podium." 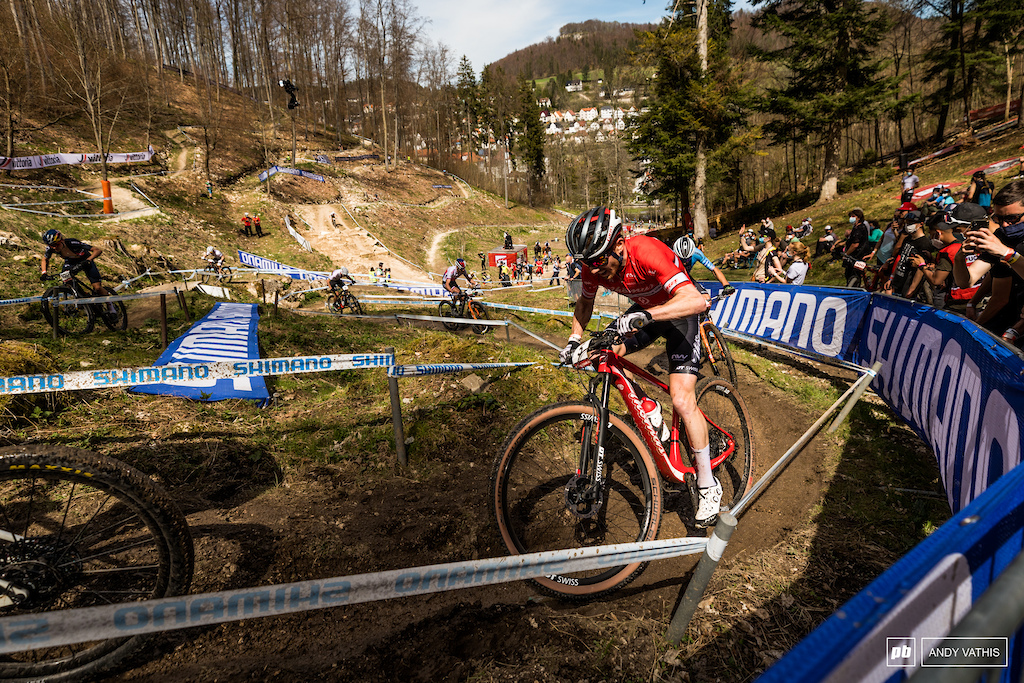 Apparently there was a fair bit of interest in signing the 33-year-old Swiss rider as his contract ran out this year but Flückiger believes his best chance at gold in Paris is with his current and familiar set up. Ralph Näf, team manager, said "The meticulous work of Math and the whole team has paid off this year. We were aware that other teams were trying to get the UCI Mountain Bike overall World Cup winner into their roster. Therefore, we are glad that the cooperation with Mathias continues."

Thömus, Mathias Flückiger's team, also has a new partner for the next season - Maxon. Maxon creates drive systems and its motors are used on the Mars rover as well as in medical equipment. Details are thin on what exactly the partnership will entail but the press release states that, "the focus is not only on a monetary commitment, but also and in particular on a technological partnership, in which Flückiger will also be heavily involved in terms of development". We'll be watching closely to see exactly what that looks like on the race track.

FredrikWestman (Dec 16, 2021 at 3:35)
Mars lander technology is what should have been implemented on MVDP's bike.

mfoga (Dec 16, 2021 at 3:59)
How to have your bike scrutinized for hidden motors at every race, sign with a company that makes drive motors.

Lordofdogtown (Dec 16, 2021 at 8:25)
I think they selling those bikes only in Switzerland and that brand could polish up its image a bit. It began as a "store brand" , the owners name is Thomas Binggeli. Swiss-German Nickname for Thomas is Thömu. Thömu's is like Tom's in English. I can't think of a more stupid name for a brand but 20 years ago it was cool.....

kazwei (Dec 16, 2021 at 3:17)
that's for sure not the most lucrative joyce but sometimes you better stay where you feel comfortable and with a team that obviously is doing a good job

AyJayDoubleyou (Dec 16, 2021 at 4:30)
I can see Maxon's UK office from where I am sat right now. I've even been in there once. Didn't see any suspicious XC bike lying around though.