Check it out!!!Redneck lifestyle is the way of the puddle. Possibly where the term 'get er done' was first used. But the talent does not stop with ranching it up or playing hockey. There is a tight group of locals that have been shredding mountain bikes since the early years. This is where James Dorfling resides and grew up feeding his mountain biking skills with unique zones like Farwell Canyon and pinning it on trails like Aflo. Its hard to appreciate the big mountain slope lines we did out in Farwell, footage does little justice and to get to these lines was a gruling sandy hike; a bike worth 2 hours of your life for a 20 second decent! After spending some time in the puddle it became clear to me how James has become such an all round shredder... Check out his hometown and favorite spots here in episode 1 as the crew rolls out to Williams lake. See you guys next Sunday for my hometown episode in Kelowna! Romo out. 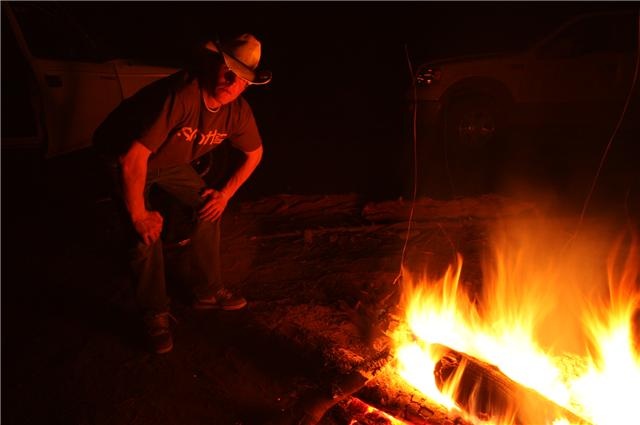 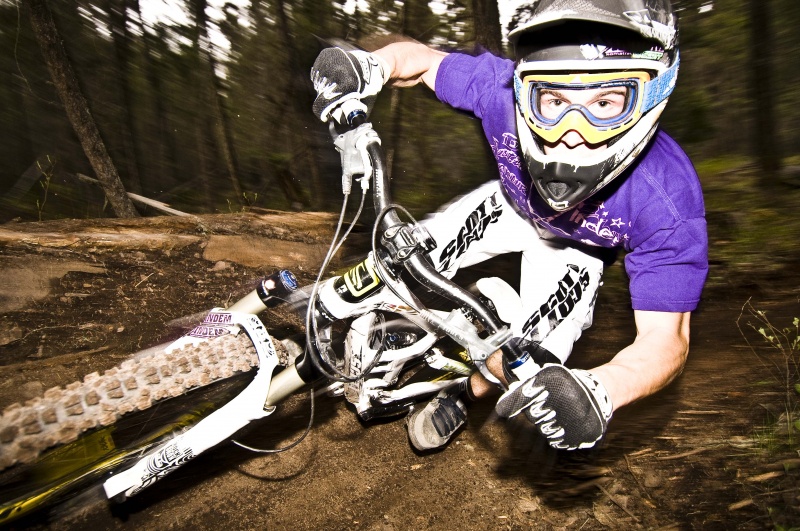 James Dorfling - James doing what he does in Williams Lake 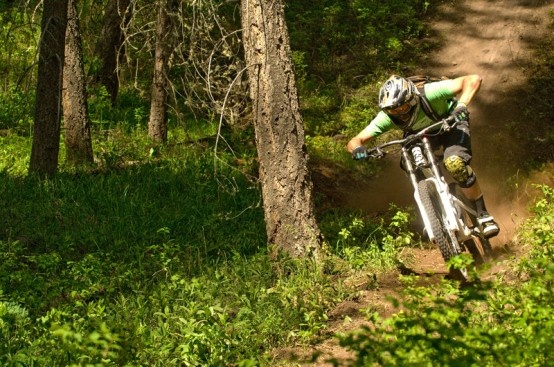 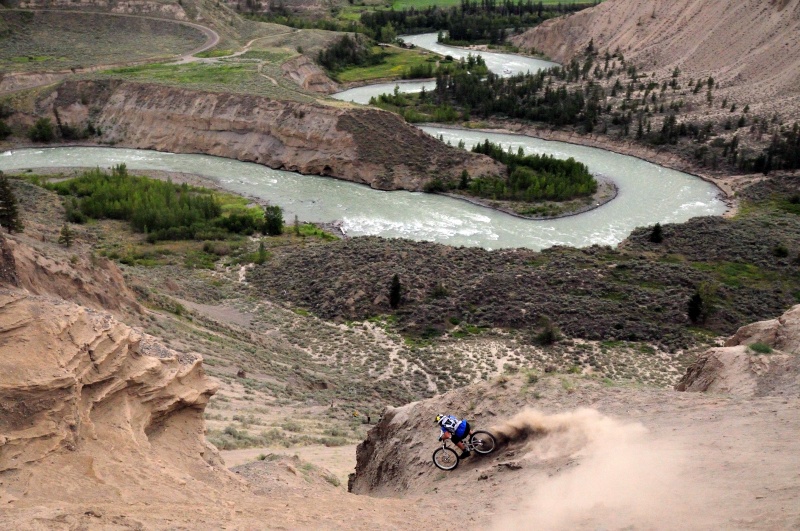 
Tweet
Must Read This Week
Trek is Being Sued for $5 Million Over Wavecel Safety Claims
76875 views
End of the Year Quiz: How Much Were You Paying Attention in 2020?
74305 views
The SwitchGrade Will Allow Riders to Change Their Saddle Angle on the Fly
54390 views
[Updated] Remy Morton Injures Both Of His Arms in Crash on Dream Track
40577 views
Check Out: Carbon Tire Levers, Flat Pedal Shoes, New Mini-Tools, & More
38337 views
Throwback Thursday: The 12 Best Saves of 2020
38219 views
Video: Pinkbike's Predictions for 2021
37780 views
Lewis Buchanan Signs with Norco
36453 views

stund (Nov 8, 2009 at 9:05)
The track list is at the top for you music hungry junkies who just ned to know. Please visit these artist's sites. They've amazingly supportive in letting us use their music. Please support the bands, buy some tracks, and help keep STUND full of good music, or else it'll be just Apple Garage Band music for the whole show. And trust us, you'd rathe have us making the show instead of making music.

Ruster (Nov 8, 2009 at 6:47)
Shit man, Stund is just the most awesome bike series ever made. The first was sooo amazing, and truly got me into riding, and now this?! What can you say, this is what mountainbiking is all about!

stund (Nov 8, 2009 at 10:02)
also.. we will offer STUND for download to your hard drive... After the season has aired all 5 episodes we will have a final release to download the episodes which will also include Ipod download.

bunkey (Nov 9, 2009 at 5:39)
theyre downloadable off any site if your awear of your temporary internet files folder. stop acting smart.

dirtbag420 (Nov 9, 2009 at 9:07)
It depends on what kind of internet browser you use, what kind of computer you have and what operating system your running. It's just easier for some people to wait until these guys put out a download link.

paulfreakinneumann (Nov 8, 2009 at 14:44)
Sick mang.. I remember the first time I rafted the Chilco seeing lines through Farwel.. Not sure what was scarier, steering a boat through there, or dropping in.. Love that shit.. Can't wait to see the next one..

jerryhazard (Nov 8, 2009 at 22:35)
Glad someone else is getting more than their fair share of waves on Fuel... Would love to see something like this on there, they need some downhill/FR stuff...

I found Rush HD after checking out the Life Cycles site, but I've never checked into whether they broadcast biking or not, so far I've only seen snow and BASE jumping.

BoiseID5point5 (Nov 9, 2009 at 20:00)
There was a show called Drop In on Cinemax or something for a while. It also had Romo in it I think. Fuel TV really needs to pull their head out though.

bunkey (Nov 10, 2009 at 5:20)
Drop In TV was on Extreme Sports for a while, but the chance of catching an episode of that was like trying to make it across a motorway blindfolded. There was also an MTB Ride Guide on Extreme Sports channel but again it was seldom seen and the content was dire.

Should this read 'hike' maybe?