Sep 19, 2011 at 0:59
by Toby Foreland
Share
Tweet
2 Comments
Pieter Reichwein and Toby Nowland-Foreman are proud to bring you "The South" a full length New Zealand mountain biking film set for the DVD stands. The DVD will be released in November, and pre orders are available on Spoke Magazines website check out the first teaser here:

As we pass the first anniversary of the Christchurch earthquake, Pieter and Toby are donating $2 (NZD) from every copy of their latest mountain bike DVD to help with the recovery. The money raised from the DVD sales will go to the Ranger of the Port Hills to aide in the recovery and maintenance of many local tracks that have been damaged, or are experiencing higher traffic due to trail closures.

Christchurch has been through a lot over the last year, all starting just after midnight on September 4th 2010 when the city was hit by a 7.1 magnitude earthquake. Fortunately there were no deaths in this initial shake, however there was significant land and structural damage. 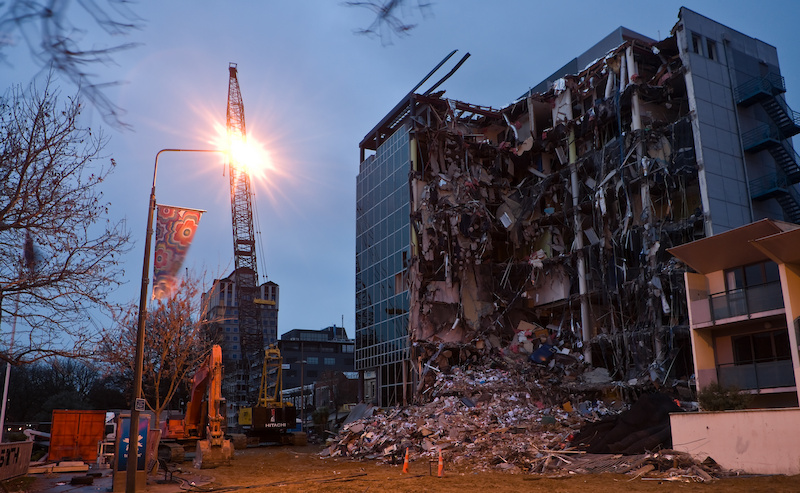 Damage in the Christchurch CBD
On February 22nd 2011, Christchurch was hit by a sizeable aftershock that would change it forever. It was smaller, only 6.3 magnitude, however it was much closer and shallower only 10km from the CBD and 5km deep. Along with more significant damage to the already shaken city, 181 people tragically lost their lives. 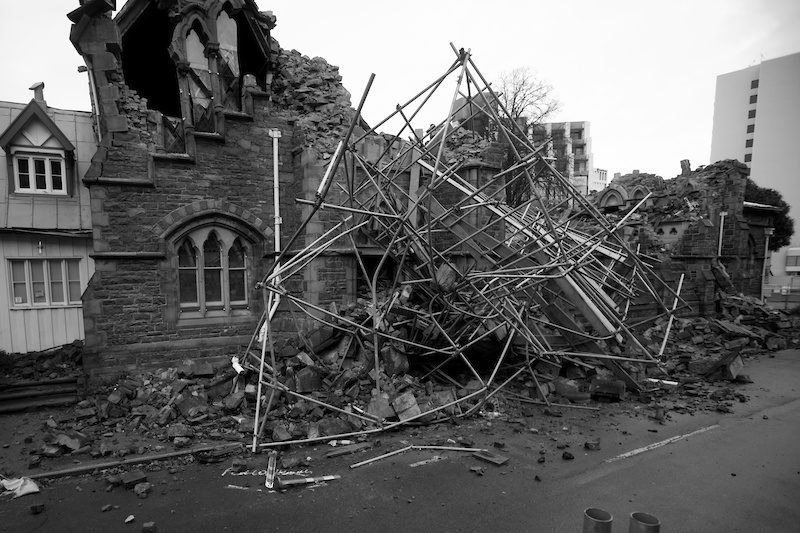 A church flattened by the earthquakes
With large aftershocks continuing to hit the city central riding hubs like Sumner, Redcliffs and the surrounding Port Hills have sustained a lot of damage. As Mountain Bikers, we all know what it feels like to miss out on a day of riding due to bad weather or a bike fault, but for the city of Christchurch not riding is fast becoming the new norm. As summer approaches and the snow melts riders can go further a field, but there is still nothing better than riding your local trails. We would like your help to get Christchurch riding again. 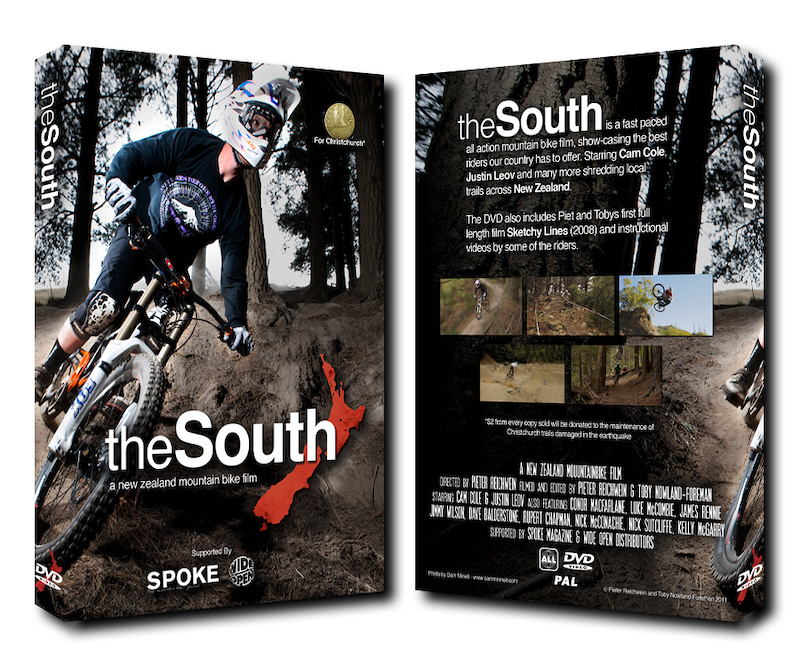