Vivid, a short film by Montanus, explores the memories created by the most meaningful experiences found on two wheels. For Montanus the most vivid memory was their first bikepacking trip together back in 2013.  Riding bikes with 26” wheels and carrying big, heavy backpacks, Francesco D’Alessio and Giorgio Frattale set out to bikepack before bikepacking was a thing. It was in the spirit of adventure that they took themselves 1900 meters above sea level to sleep in a Rifugio called La Vecchia, because…why not? Eight years later they found themselves on familiar ground on the loop around Mount Sirente in the regional park of Sirente Velino. This time they were aptly equipped with the right gear and the right bikes-the Kona Hei Hei CRs.  Easy on the climbs and fun on the way down, we’re sure they’re going to continue to create the most vivid memories from their experiences in the wild. 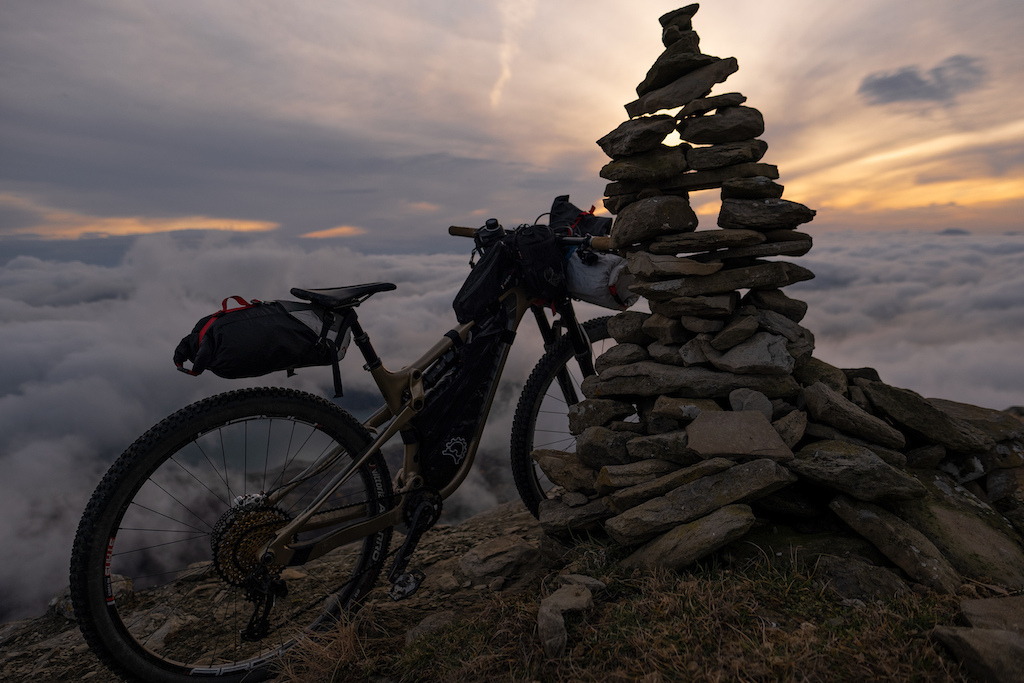 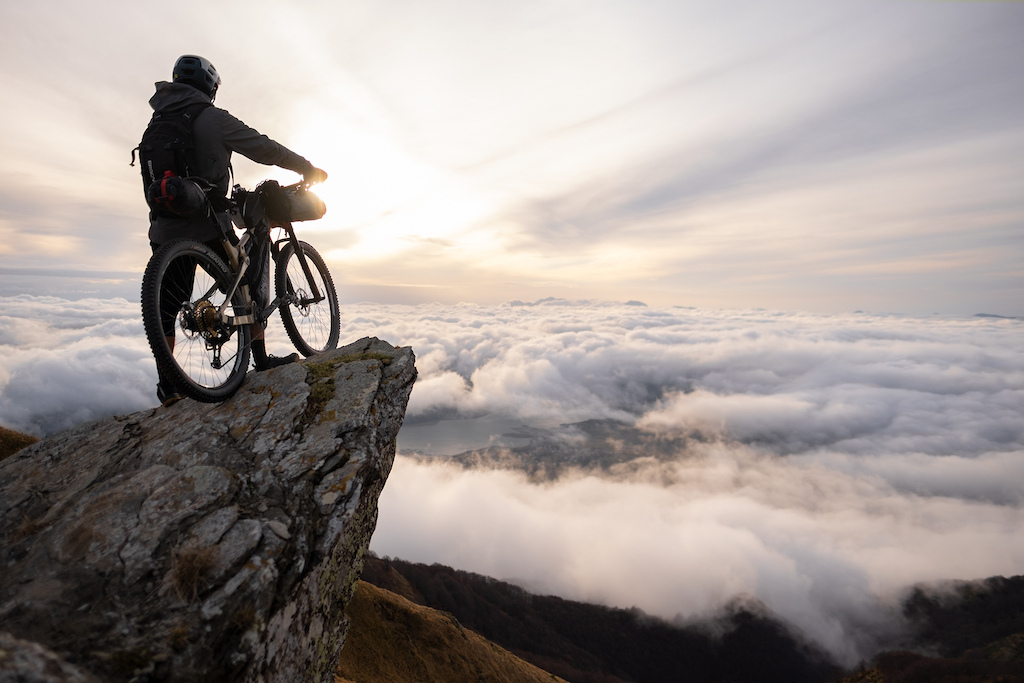 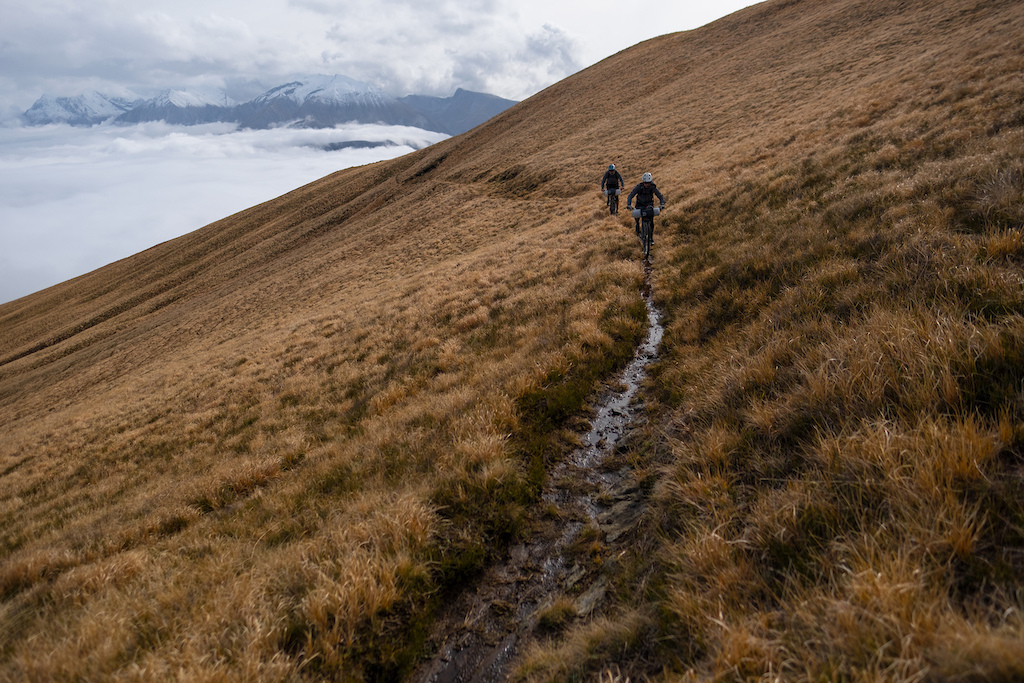 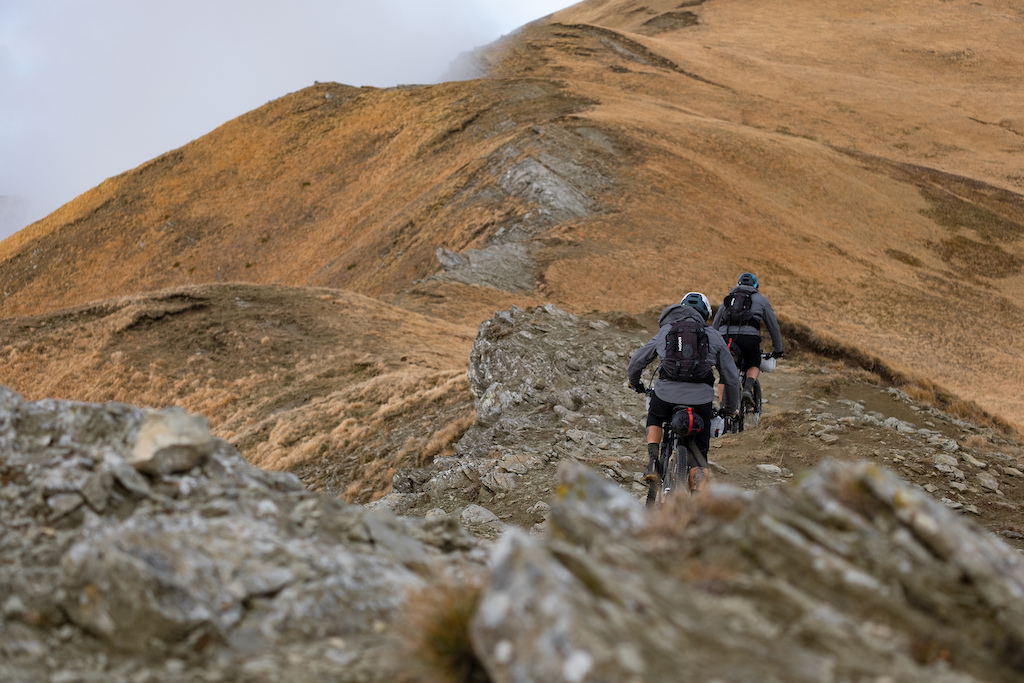 "This is what happens when we think back to our overseas bikepacking trips, but to tell the truth, the most vivid memories are from our first overnighter. It was November 2013 when we decided to have a two day trip to the mountains and sleep in a tiny mountain hut at 1900 meters above sea level. At that time we had no idea what the word ‘bikepacking’ meant. We rode 26” enduro bikes carrying camping paraphernalia in huge backpacks. It was an incredible adventure, especially when we found the snow out the door of the hut the following morning. That experience marked the birth of Montanus project, so we decided to ride again that route again in November 2021." 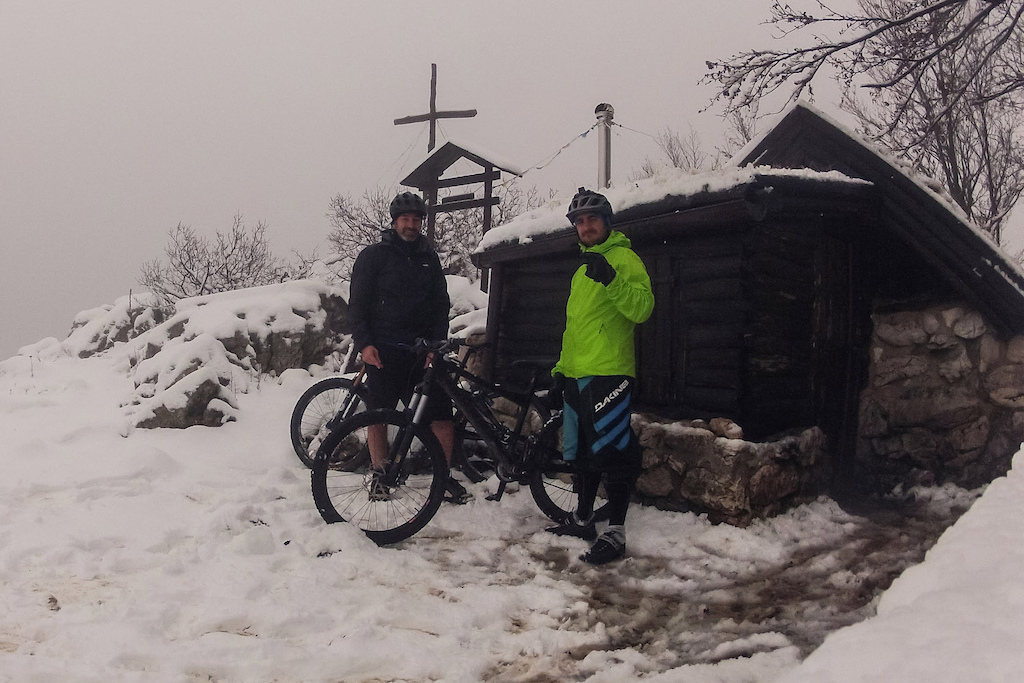 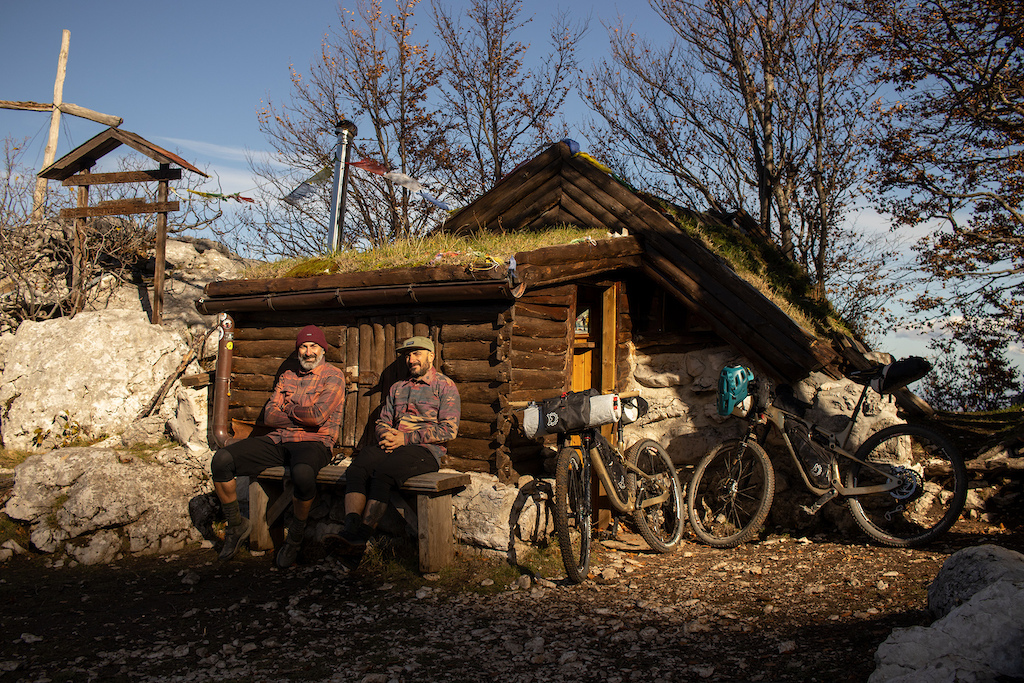 How it started and how it's going. 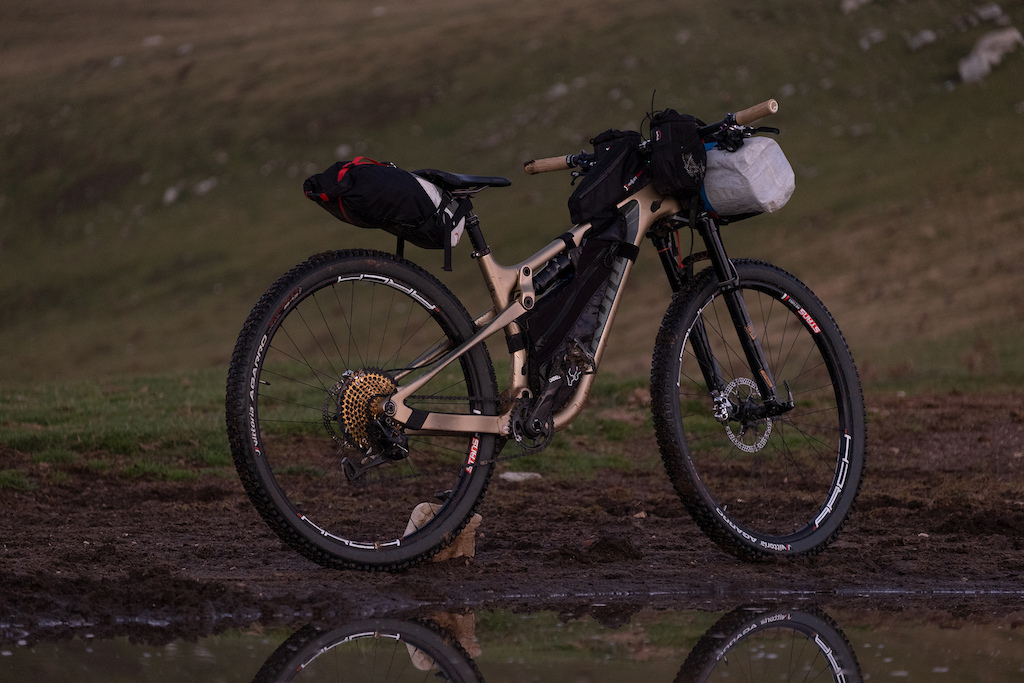 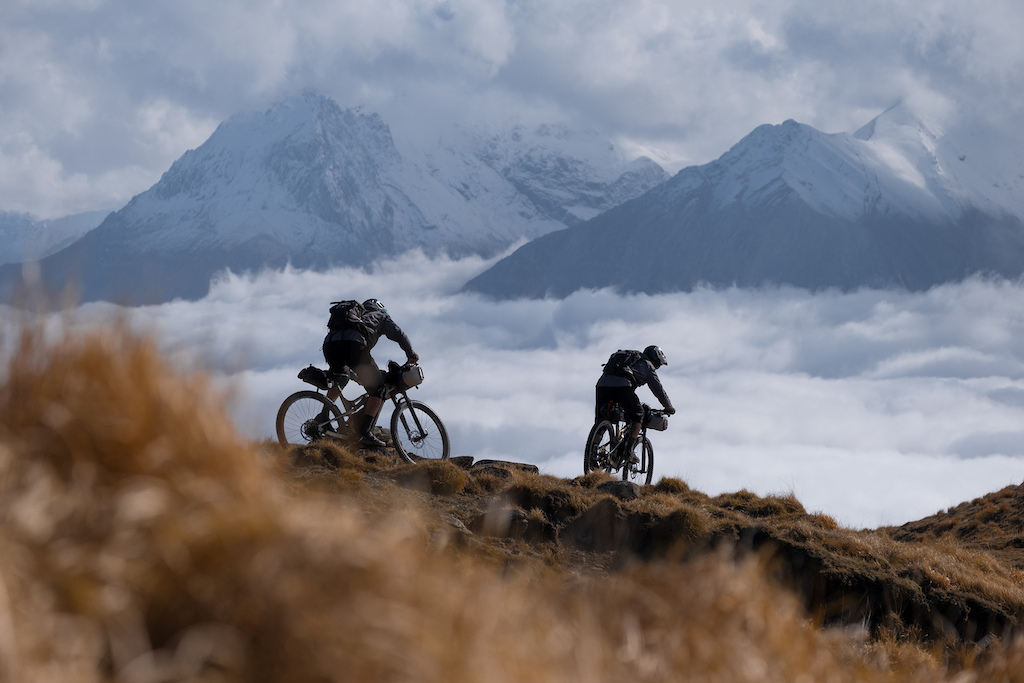 "Eight years later, and the memory of that overnighter is still so vivid that it continues to feed the urge to explore wild and remote places." -Montanus 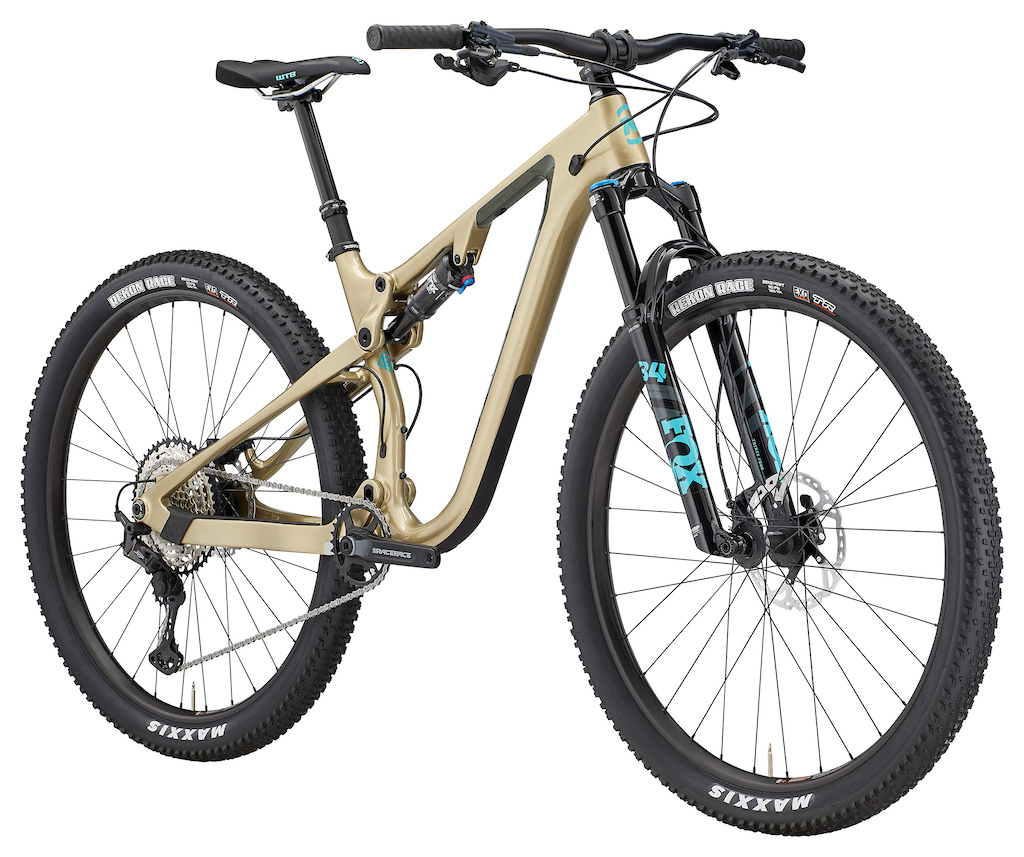 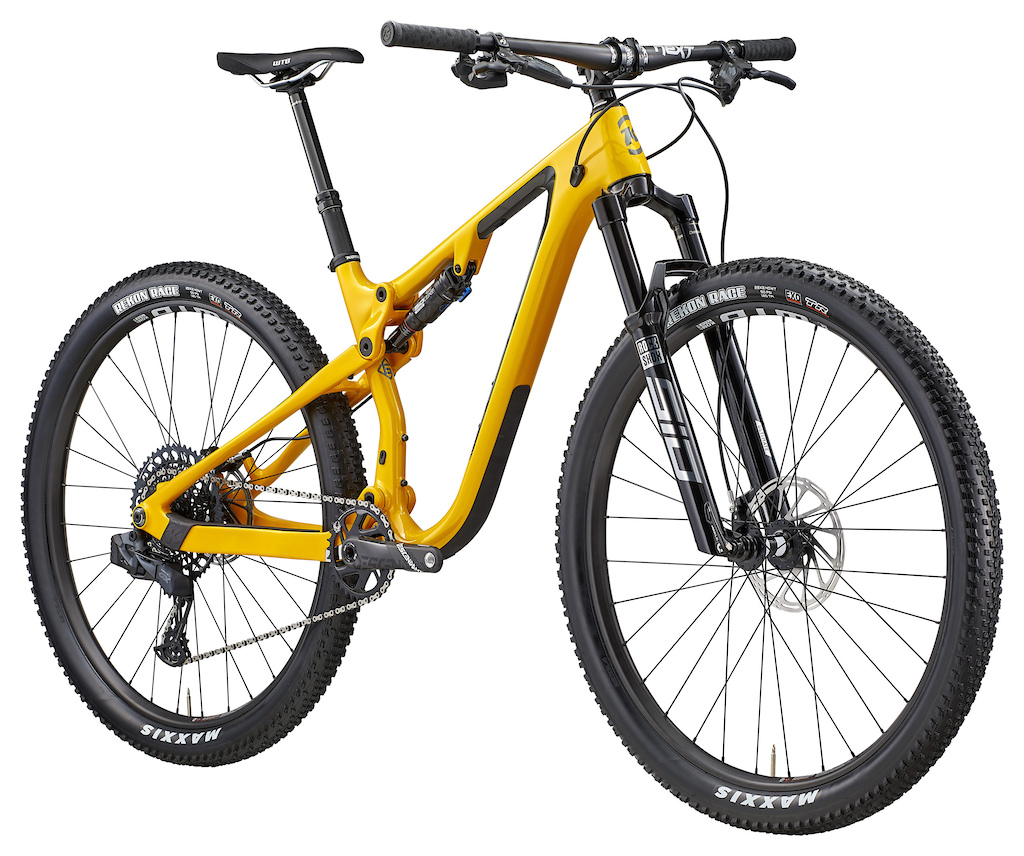 Hei Hei CR DL
The Hei Hei has a long-standing history in our lineup as our go-to XC bike. It’s won multiple 24-hour solo world championships. It’s Everested. It’s podiumed at sanity-testing events all over the world. But it’s not just an insanely fast XC bike. It’s the bike that helps level-up anyone’s riding. It makes you want to ride harder and faster. It makes the biggest climbs achievable and if you’re into smashing KOM’s it’s into helping you do that too. With two carbon models and one aluminum, there’s a Hei Hei for everyone. Call it cross-country. Call it down-country. We think it’s more like fun-country. 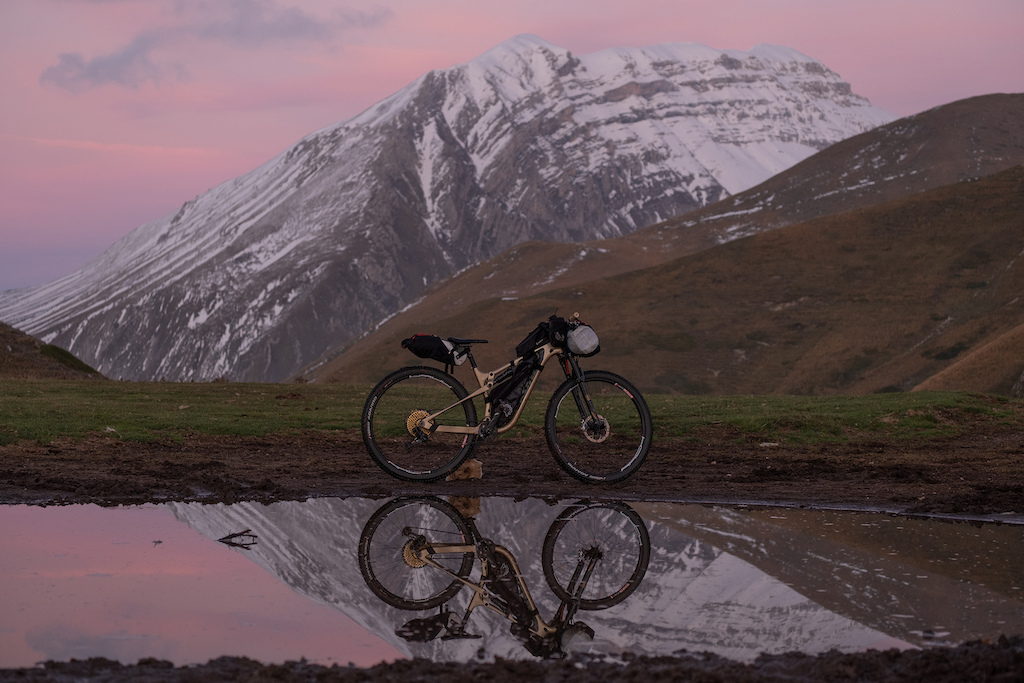 MONTANUS (Nov 23, 2021 at 11:19)
"At that time we had no idea what the word ‘bikepacking’ meant." English is not our language so we're sorry if you think we want to assume the role of "bikepacking Pioneers" and we're even more sorry that you missed the true meaning of this video.

But how is the rear tire not rubbing the seat-pack? This setup does not look practical beyond shooting ads.

ElDebarge (Nov 24, 2021 at 7:00)
Not sure where Mt. Anus is but I hear the riding stinks, in fact the steep cavernous terrain can get quite harry in some places and, if you’re not careful, you can end up in deep $h1t.