kristianskjodt pinkbikeaudience's article
Jun 24, 2017 at 12:18
Jun 24, 2017
Mavic Trans-Provence 2017 - Day Five - Video
As for bike, most people ride similar setups as the pros. People are riding pretty decent rigs and receive the exact same support as the pros from the Mavic Service Team. I ride a SC Hightower (which is a poplar bike at this event), with a 160 Luftkappe tuned fork, as heavy duty tires you can get (WTB Vigilante front and Breakout rear), eagle gears, 30T chainring, Saint brakes with 200 mm rotors, and otherwise pretty ordinary setup with my favorite parts.

kristianskjodt pinkbikeaudience's article
Jun 24, 2017 at 12:14
Jun 24, 2017
Mavic Trans-Provence 2017 - Day Five - Video
There is guided week options, which are slightly more mortal-friendly. However, having just competed it for the second time, and being an absolute mortal with a disability, sleep deprivation from two kids and working fifty hours a week running my business - it is possible to ride and enjoy as a mere mortal. But it is fu**** hard though - And all worth it ;)

Awesome short film from my back yard.. Literally. ;)

kristianskjodt pinkbikeaudience's article
May 24, 2016 at 12:48
May 24, 2016
Going Places: Melissa Munro and Trans-Provence - Video
@defineindecline: It is! And the plane ticket plus the cost of a new bike to take along ;-)

kristianskjodt scottsecco's article
Nov 24, 2015 at 13:20
Nov 24, 2015
Anthill Films' unReal Video - Review
I love it. Not so much the first time I saw it, but it grows on you. The mind twist of what the true unreal world is, grows on you as well. Best part is, my two year old son loves it even more than his parents do. As he wakes up in the morning there are three things he begs is for (in that order) Porridge for breakfast Watch Unreal Ride his bike Amy movie able to add just an additional fragment of inspiration, adventure, joy, and shred into your two year old, is well worth the buy ;-)

kristianskjodt daniellebaker's article
Jun 16, 2015 at 13:20
Jun 16, 2015
Interview: Ryan Leech
I remember back in 2006 when I was studying in Glasgow. Someone arranged this "Glasgow Mountain Bike File Festival" thingie and one of the things was "An evening with Ryan Leech". He did some Trials stunts in the old cinema, told stories and showed a couple of films. Including the, at the time unreleased, 'Kranked 6' scene. I seem to recall him actually telling that for some reason, he had to do the shot on a full suspension bike which he normally didn't ride. And that he did it in one shot, and he clearly stated that he'd never do it again. Ever. But we were all amazed! Standing applause. And it's still pretty f****** awesome! This was the time before YouTube could actually be used at anything, Redbull sponsorships and a young lad from the Isle of Skye. Anyway, Ryan was super awesome, friendly, welcoming and a genuine pleasant man. I'm super happy that he's still trying to make the world a better place in his own way. Keep on riding! :)
Load more... 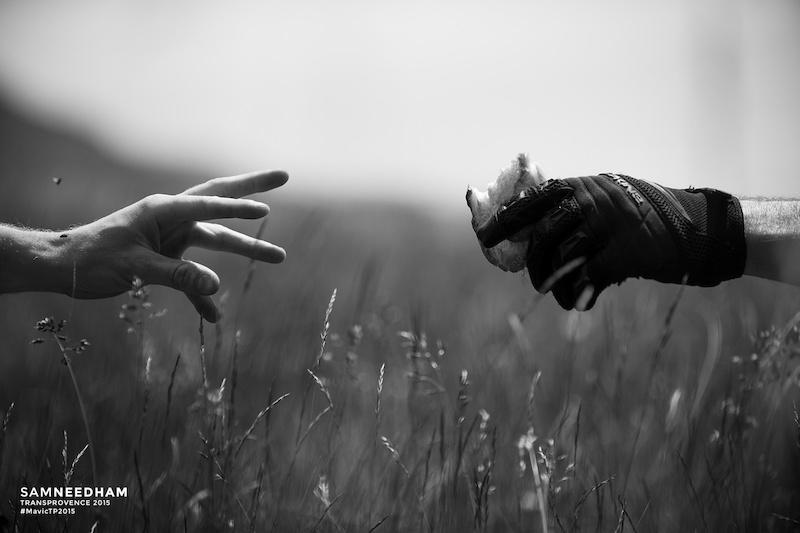