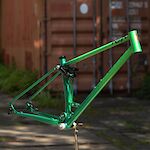 Stunning, but you really need to turn the QR levers to their correct positions...

So...a pure scenery edit with a glimpse of a bike. Like watching a nature documentary where a cyclist momentarily appears in the distance. You never properly see the bike or any example if what it can do except roll down a little single-track. This is beautiful but it's not exactly the best launch vid peeps.

landscapeben jamessmurthwaite's article
Apr 30, 2021 at 7:25
Apr 30, 2021
First Look: Forestal Reveals New 'Hydra' Downhill & 'Cyon' Trail eMTB Designs
Also responsible for the majority of illegal trade in protected species, elephants, rhinos, tigers, whales, and countless others as well as ocean floor dredging through coral reefs, the list just goes on and on. Now I'm not saying that any other country can point the finger without accepting they have had a part in such things as a nation themselves in the past, but mostly we've all learnt our lesson. It's China that continue to go on blithely ignoring the impact they are having as they vicariously hunt so many species to the edge of extinction. 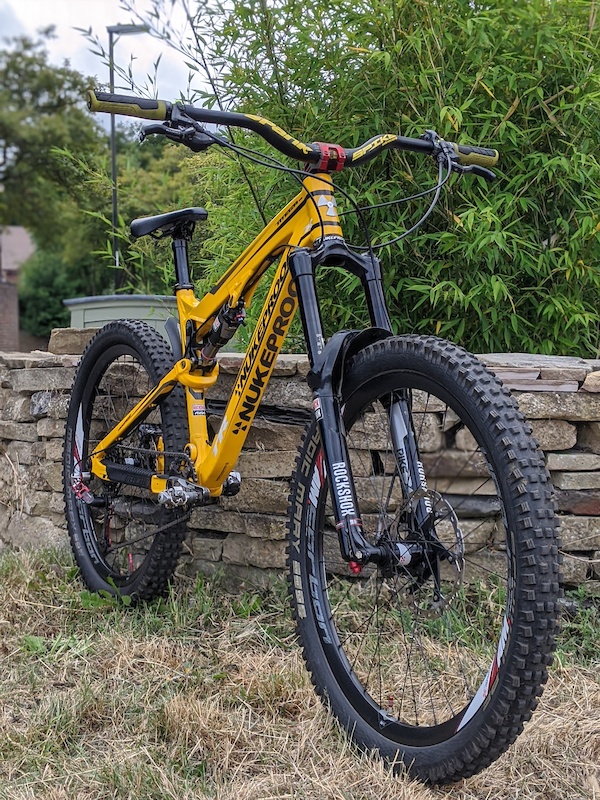