Brendan Howey and I have been shooting together for years now. This was one of several videos I shot with him this year. It became one of my most viewed videos ever.

Dean Tennant is another guy who I've shot quite a bit with. His skills and attitude make him one of the best guys to shoot with.

Mark Matthews spent a year and a half digging for this video. It was a privilege to be asked to shoot this edit. The effort put into this video, from digging, to riding, to finally shooting made this one of my favourites of the year.

Taiwan is one of my favourite places in the world. There's something about the mayhem of it that appeals to me. I'd been there a number of times before and had heard of some cool rides deep in the mountains, but had never seen any of it. On my trip to Taiwan this year I made sure to stay an extra week to explore. This was a project I'd wanted to do for a while and was a pleasure to cross off the list.

Richie Schley - Made in Taiwan

In January, I headed south to shoot with the Athertons in SoCal to announce their partnership with GT bicycles, a bucket list gig for any mountain bike shooter.

This was one of many videos I shot this year alongside Nic Genovese. Sam Hill is one of the greatest riders of all time. It's pretty awesome to have the opportunity to shoot with riders of that calibre.

Another big highlight was heading east to Copper Harbor, Michigan. Shandro and myself made the trip out there and were shown how they do things out in the U.P. It was somewhere I never thought I'd go, but after being there it is somewhere I'll surely be heading back to. Good riding and good people made this one of my favourite adventures of the year.

Crankworx is a staple every year. There's no other party like it in mountain biking. This shoot was especially memorable because of the number of guys it took to pull it off. This video was a collaboration between myself, Nic Genovese, Silvia Films, Virtu Media, Harrison Mendel, Scott Secco and Lear Miller.

Mongolia. Of places I never thought I would go, Mongolia would be right near the top of the list. The culture, the landscapes, the people, and the adventure make this a no brainer on my best of 2012 list.

My last major trip of the year was also my first trip to Utah. After the dust had settled at Rampage, a few of us headed to the sleepy town of Green River, Utah. We spent a week in Green River toiling in the dust to come up with something new. Not only a new video, but a new brand. 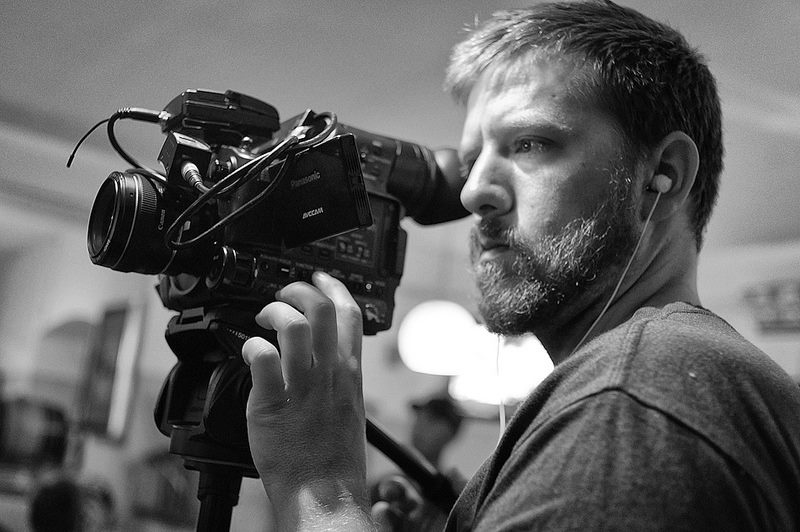 Thanks to everyone who helped make 2012 what it was. I hope everyone enjoyed this year in videos, and here's to 2013!

finnrambo (Jan 2, 2013 at 0:58)
that joyride edit never gets old, props for having a sick song choice for every vid you make man! (except when lil wayne got in there for dean tenant-fall but it still fit at least)

neroSVK (Jan 2, 2013 at 2:06)
The 1st video, that one with Brendan Howey is the definition of how a downhill video should look like, to me. I applaud.

MarkleMedia (Jan 2, 2013 at 11:51)
That edit of dean never gets old! Gets me stoked every time I watch it. You guys should definitely do another vid together!

teamfyr (Jan 2, 2013 at 11:15)
I was there in Copper Harbor with them too. What a blast!!! And thanks to them for bringing more awareness to our project, the Copper Harbor Trails Club!!!

NAPALMJEFF (Jan 4, 2013 at 12:41)
HOW THE HELL AM I GOING TO GET TO SLEEP AFTER WATCHING THESE. AL BE LYING IN MA BED THINKING THEY WERE GREAT VIDEOS I WONDER WHAT I WILL TRY TOMORROW AND THEN HAVE GOT EVERYTHING I NEED FOR TOMORROW . AND THEN I WILL DO THE SAME ROUTINE TOMORROW NIGHT BECAUSE AM GOING RIDING ON SUNDAY AGAIN HAHAHA .

dannyhuber (Jan 2, 2013 at 18:26)
Island Winter was simply a filming masterpiece, there was nothing that could have been more perfectly done. Excellence

Strawberry1 (Jan 3, 2013 at 7:05)
Island Winter is brilliant with music, background and best bikes from Andorra