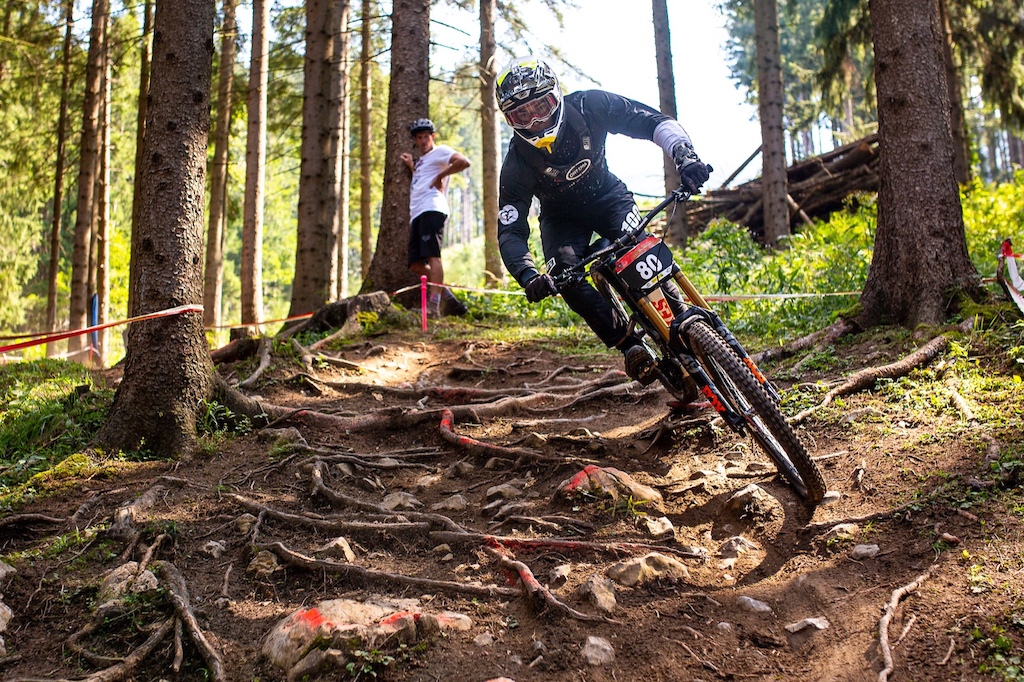 In a year that sees the Olympic Games take a tumble, mountain bike enthusiasts in Austria were more than happy to see their downhill series take place. The turnout was drastic: about 200 participants in just three races. Almost as many participants as in the regular previous season and a lot more international riders from Germany, Czech Republic, Slovenia and even South Africa. 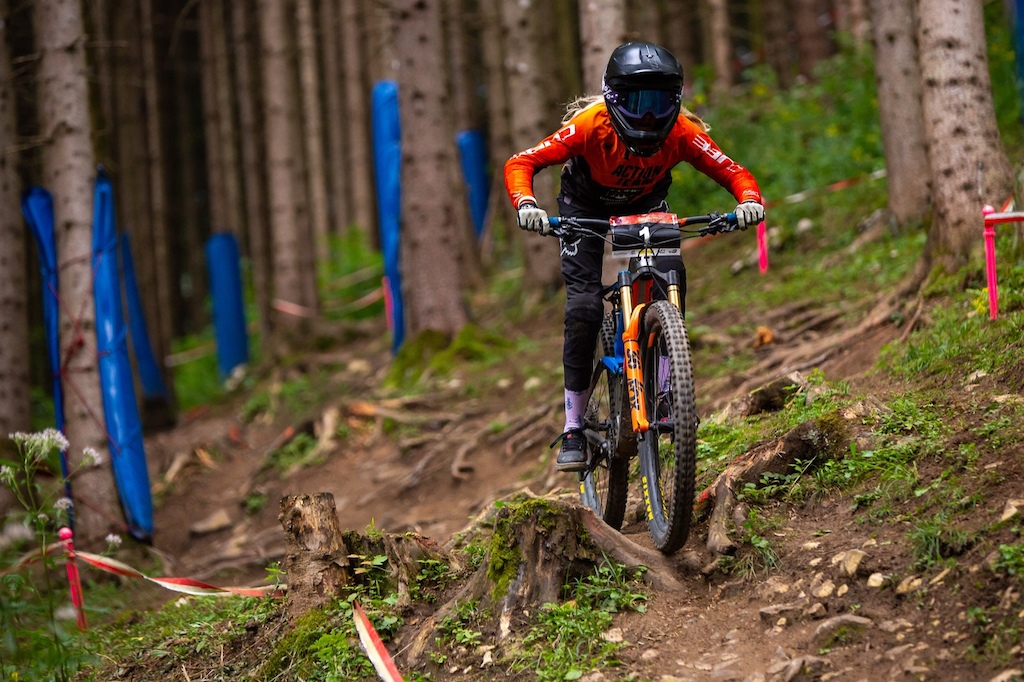 Double action at Semmering
The legendary Bikepark Semmering kicked off the season with two races in one weekend. World Cup pro Andreas Kolb didn't leave any doubt that he is the absolute favorite and laid down the fastest time on both race days. Downhill super talent Vali Höll dominated on Saturday and left the stage for Lisa Kreuzer to shine on Sunday. The natural and diverse track was challenging for the best of the pack, but still perfectly managable for riders as young as 11 years old. 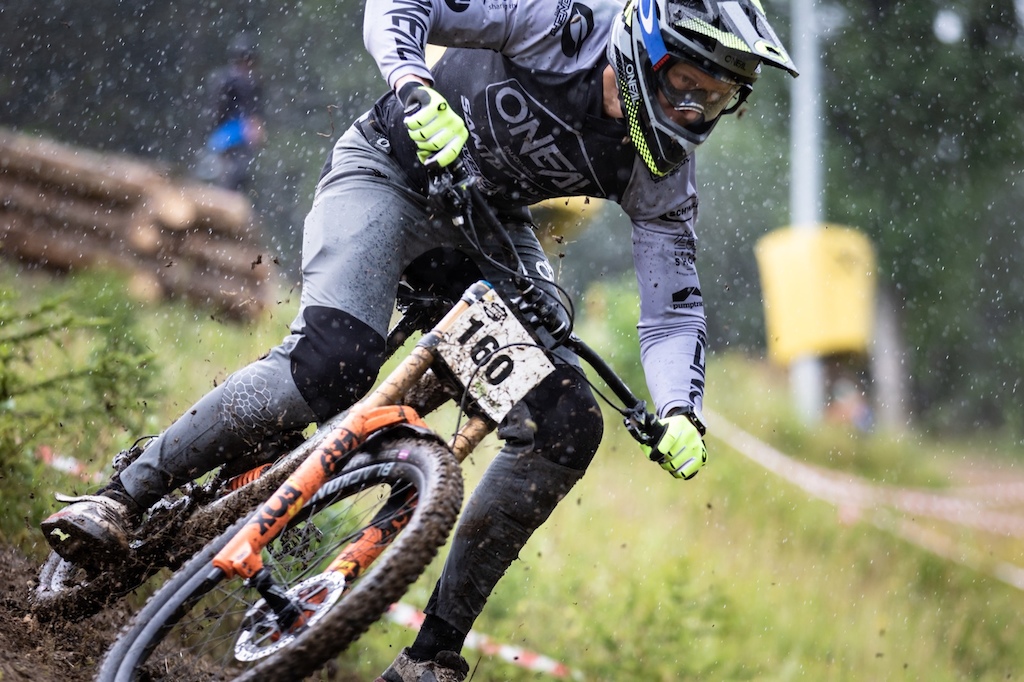 Abrupt halt at Koenigsberg
Bikepark Koenigsberg was supposed to follow Semmering and host two races on one weekend. Riders were greeted by soaring heat at training and on the first race day. World cup riders Andreas Kolb and David Trummer added to the temperatures with their fierce battle that saw them separated by a ridiculous margin of .07 seconds after two combined runs - with the advantage of Trummer. Vali Höll rode to another well-deserved win. Things changed quickly overnight though, as rain poured down heavily and transformed the downhill track into a mud slide. Even the best of the riders didn't manage to get down without probing the ground in practice, therefore race comissaires took the necessary decision to cancel the race. A decision that resulted in an early end of the Auner Austrian Gravity Series and a cancellation of Austrian downhill national championships as well. 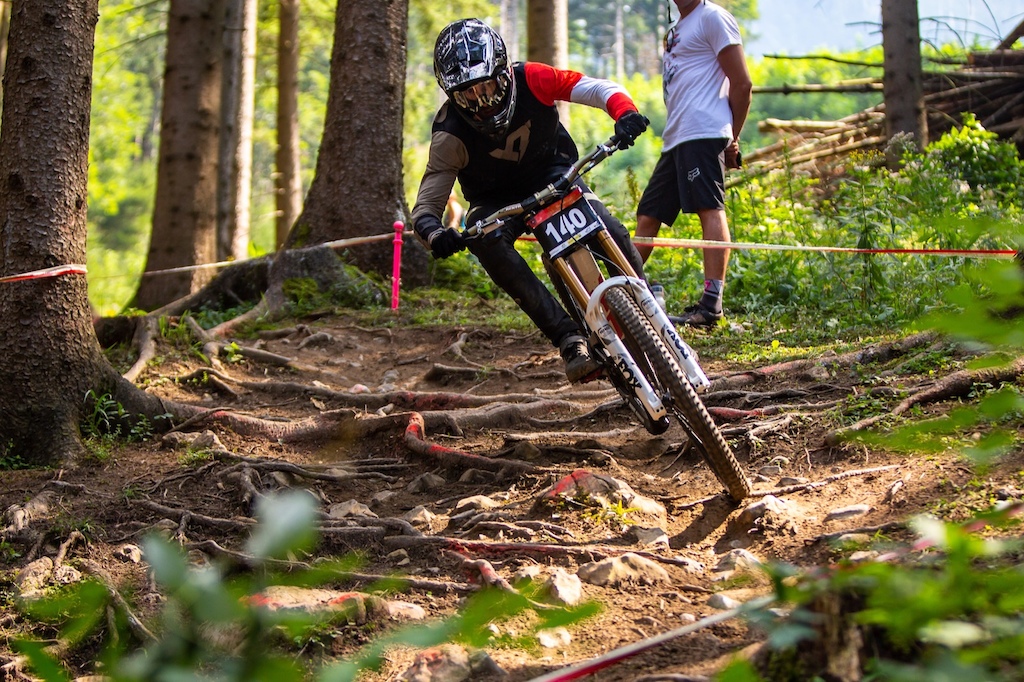 Overall winners
Even in a season heavily influenced by Covid-19, the Auner Austrian Gravity Series stuck to its goal of providing races for everyone. Youngsters and newcomers felt comfortable in a familiar atmosphere. In return rookie classes were popular as never before. Almost 200 riders took part in just three races and these are the overall champions: 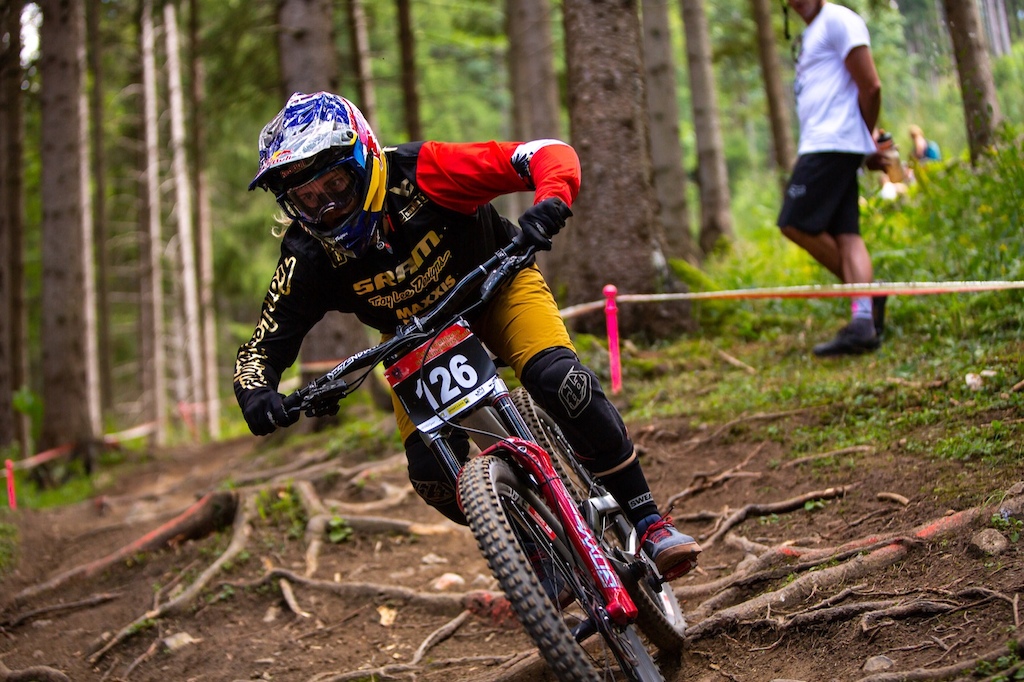 2021
Hopefully next season will be less turbulent. The demand for races from the riders' side has been enormous, that's why the Auner Austrian Gravity Series will expand next year further to the west of Austria and still keep its grassroots character. Updates will be published on Facebook: www.facebook.com/AustrianGravitySeries 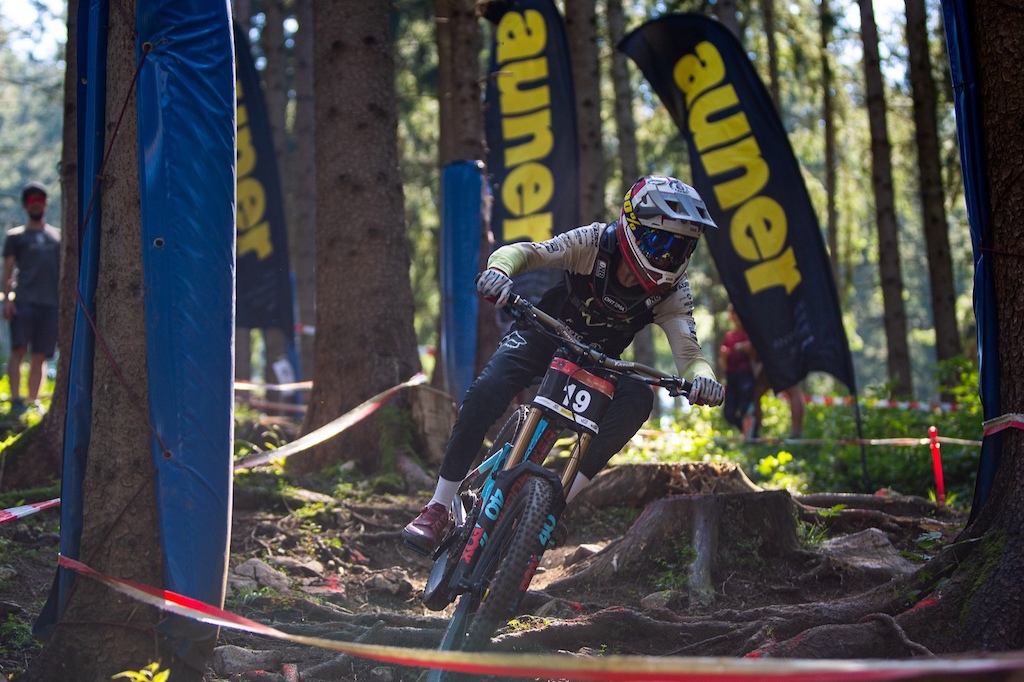