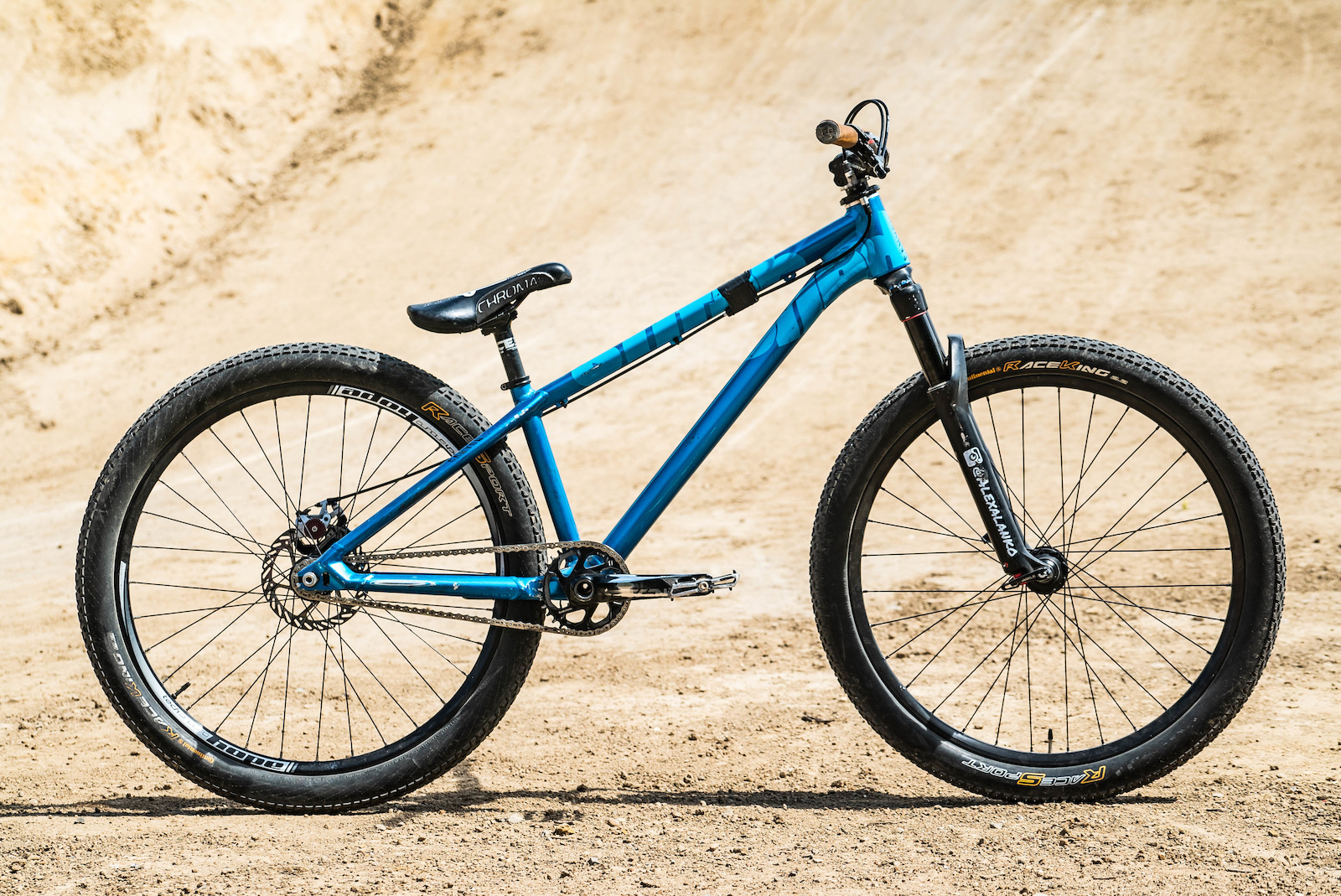 Alex Alanko is a 22-year-old professional rider from Djurö, Sweden, but you might not have heard his name if you're not a hardcore dirt jump fan. He's a guy with a simple aim: to enjoy riding how bike - and that's all that matters to him. He's not interested in "numbers" and artificially inflated hype on social media, because he just wants to ride his bike and that's when he's the happiest. Since last year, his scores have become more consistent - usually in the top ten - but he's still waiting for his first major win. Recently, Alanko's second-place at Swatch Rocket Air earned him a wild card entry to the Crankworx series, so it's about time we take a look at his ride. 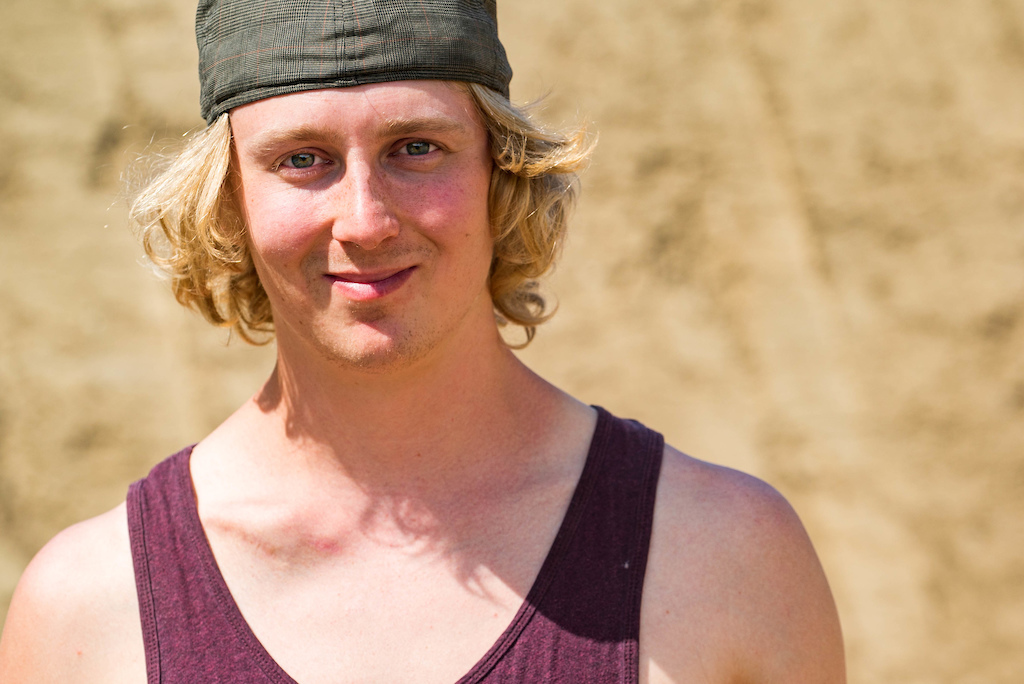 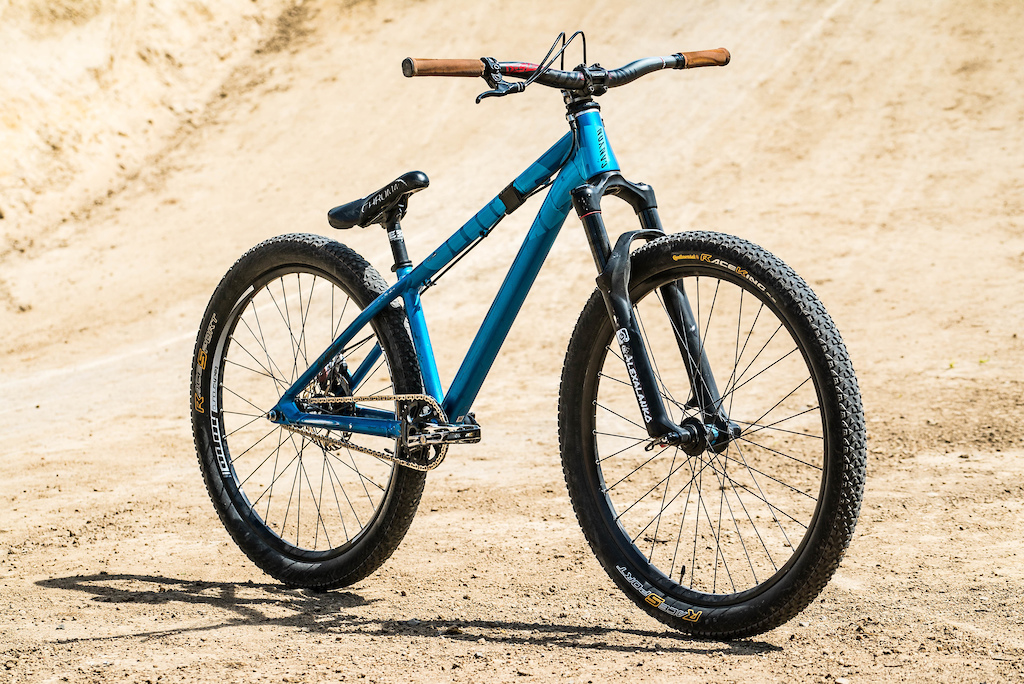 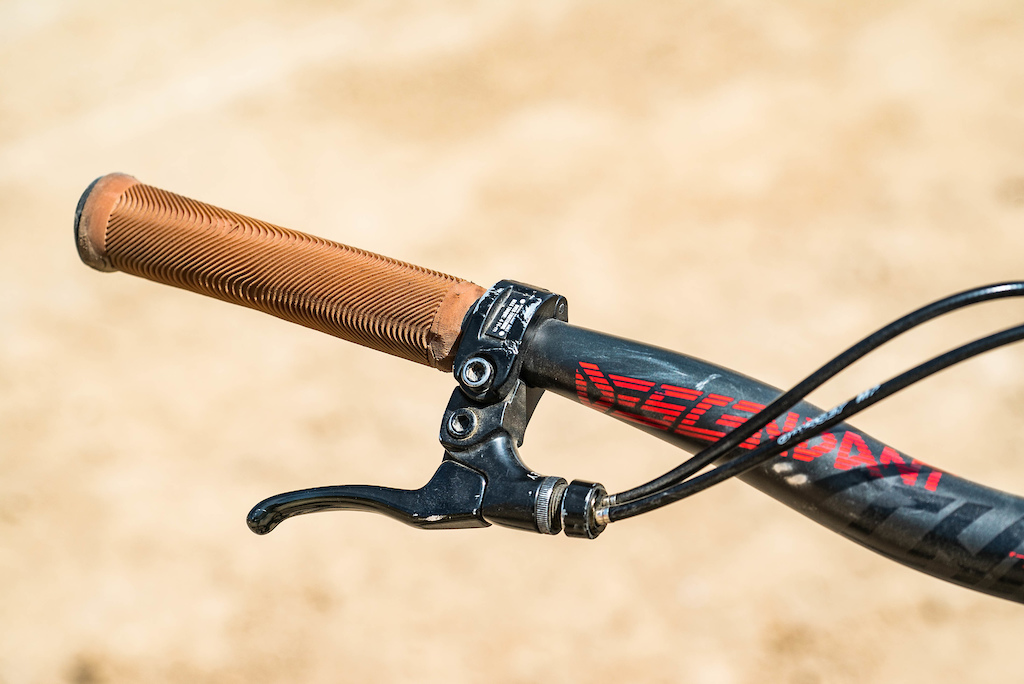 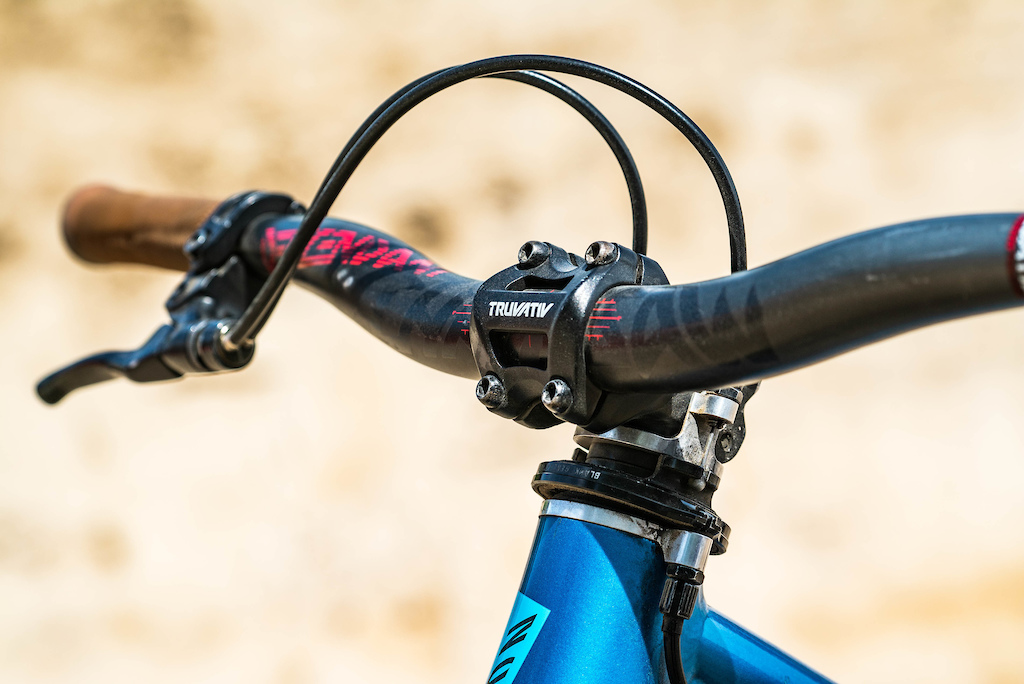 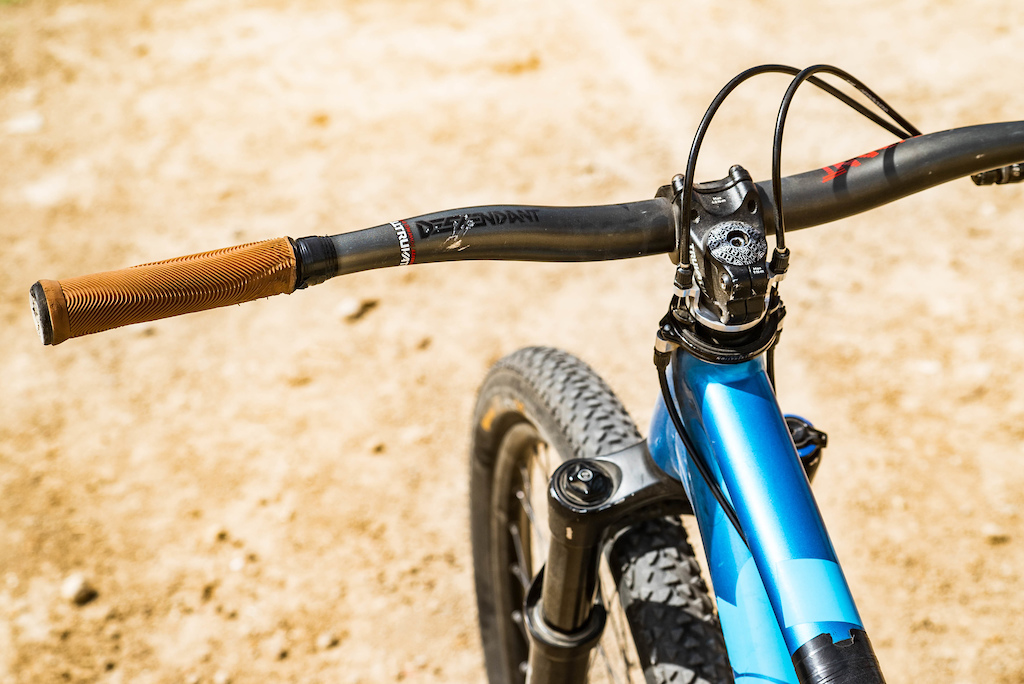 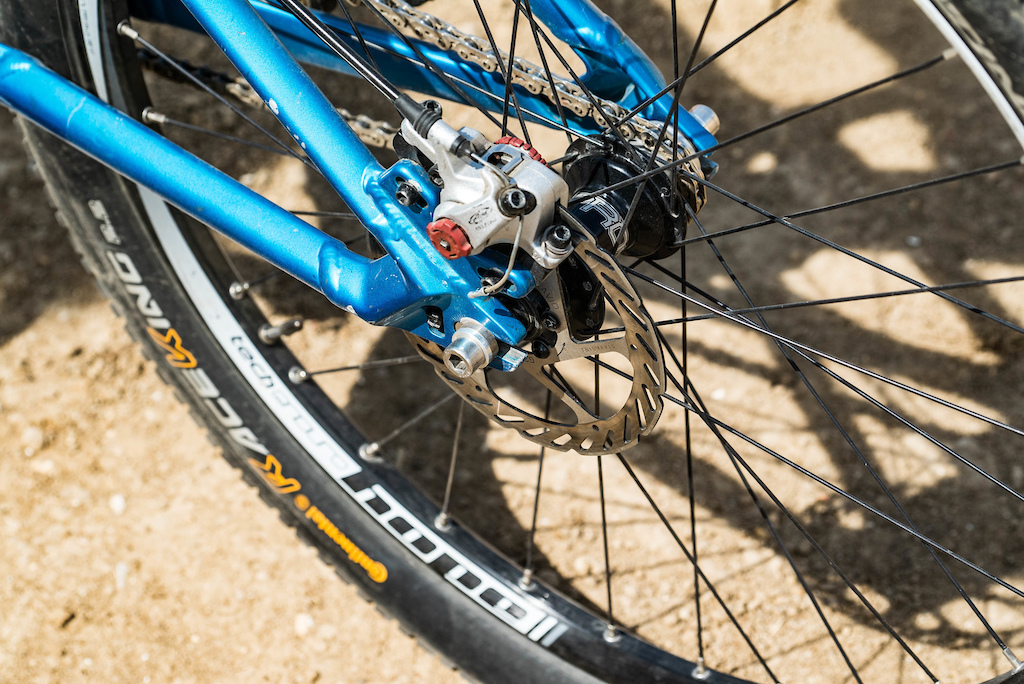 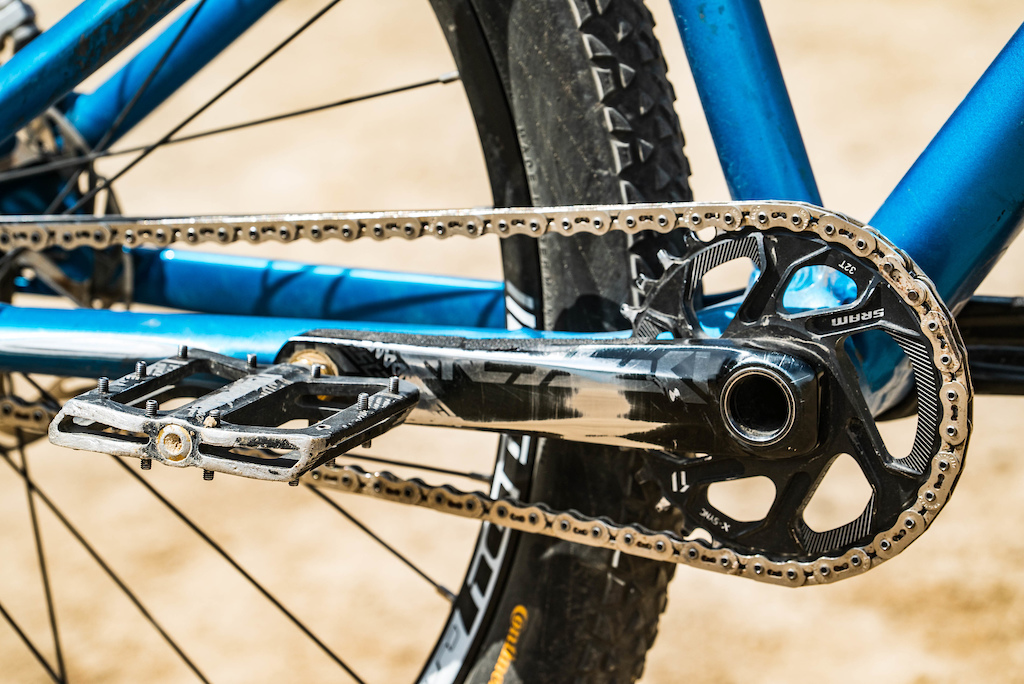 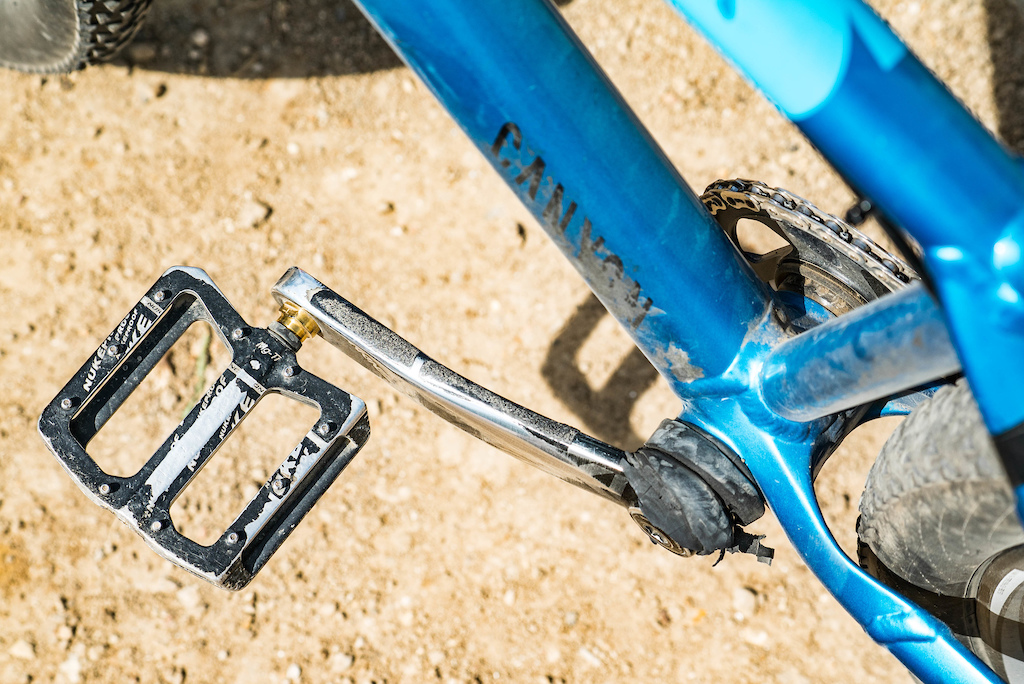 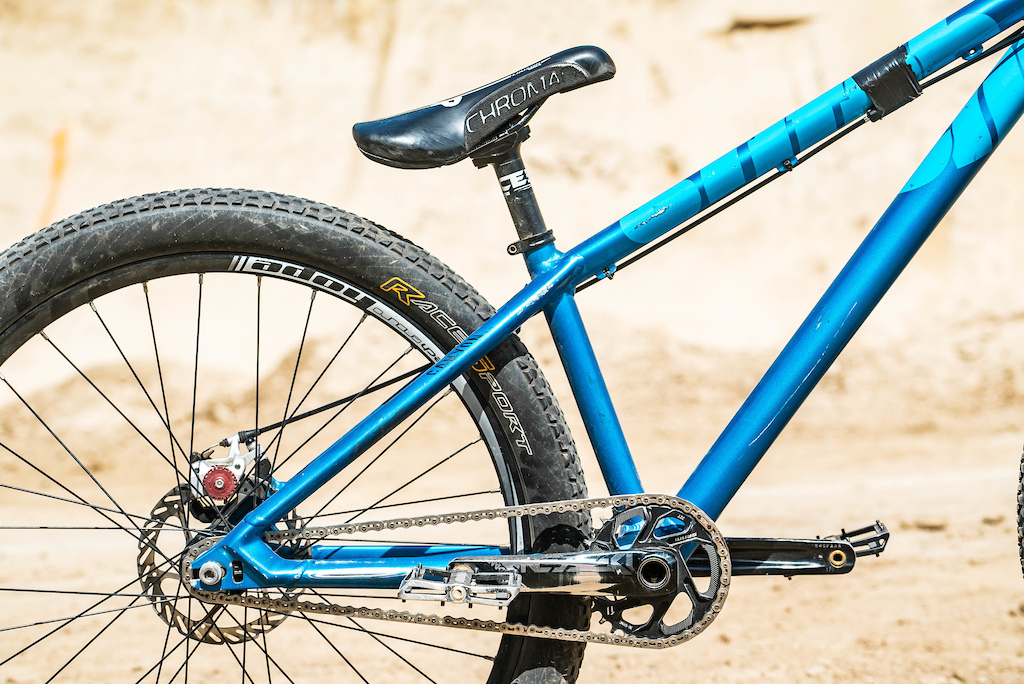 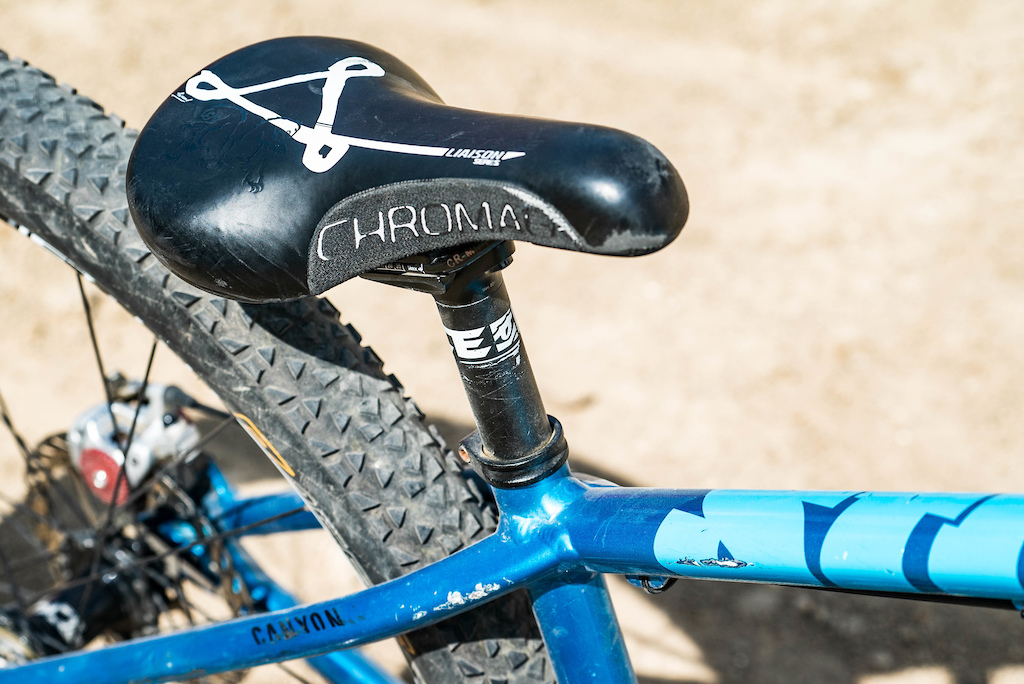 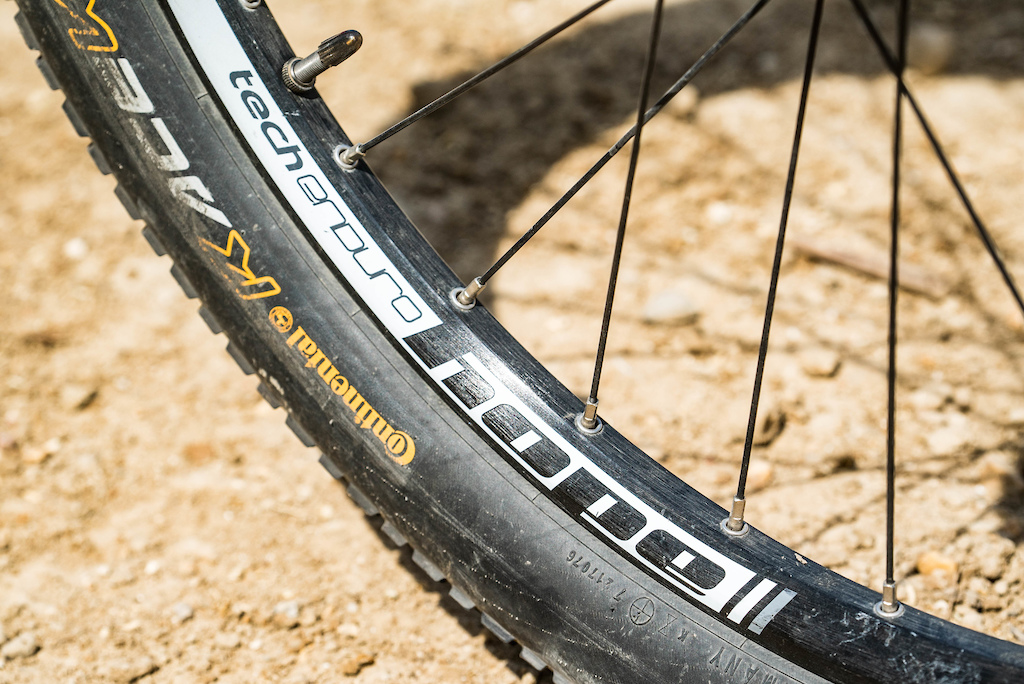 
I already know where the door is thank you.

optimumnotmaximum (May 18, 2018 at 5:46)
4.2 bars -he is clearly not in the same sport as me, and by ignoring the artificially inflated hype he misses the whole point of mtb. if it was the riding we would all be riding bmxs without brakes (in black sans helmet of course)

forkguardian (May 18, 2018 at 8:29)
no bottle cage, no dropper post, reach looks way short, no front brake, not 11 or 12 speed, his DHFs don't even say DHF, aren't knobby, and are somehow branded continental....it's like he's jumping or something.

bahony (May 19, 2018 at 18:05)
Want one of those frames so bad... shame Canyon have decided the only 2 countries in the entire world they don’t ship to are Canada and the USA... and all contact with them has just shown me how terrible their customer service is. They really don’t care about their customers and bikes are consistently late/lost for a while whilst being delivered from what I’ve heard too... sucks as I still want one so bad!