The traveling circus visits SilverStar Bike Park for the final round of Crankworx BC where winter is clawing its way into the high country. Course designers Matt MacDuff and Brett Rheeder are battling frozen dirt early in the mornings and the crews have to dry out the wooden features with torches.

Slopestyle bikes are very specific and personal. From the paint work to the controls, each of the bikes here have unique touches and custom parts that separate them from what you might be able to scoop off the showroom floor. Even with the freeze/thaw cycle each night and day, riders aren't straying too far from the usual setups and are surprisingly still opting for fast rolling, low-profile or even semi-slick tire treads. 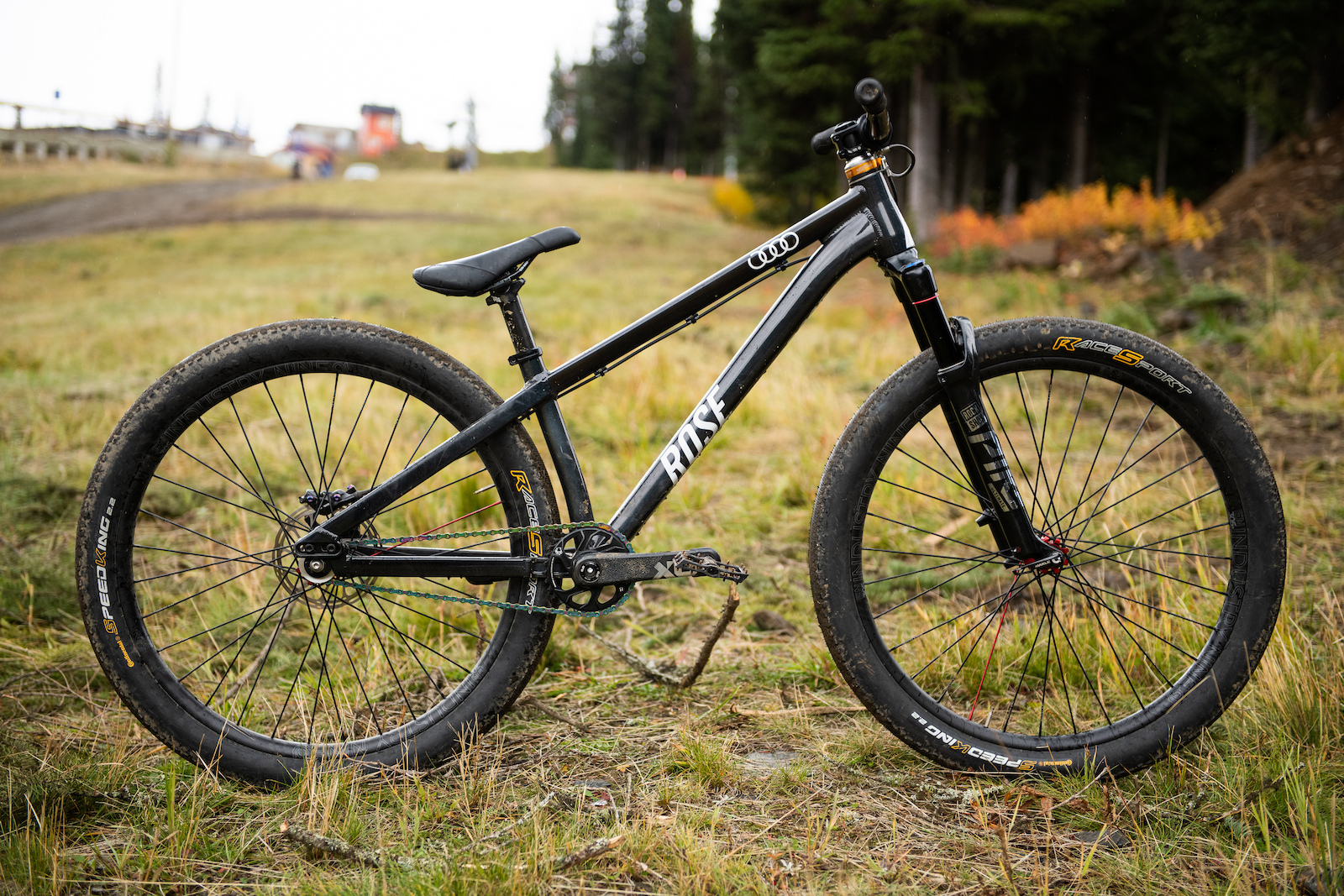 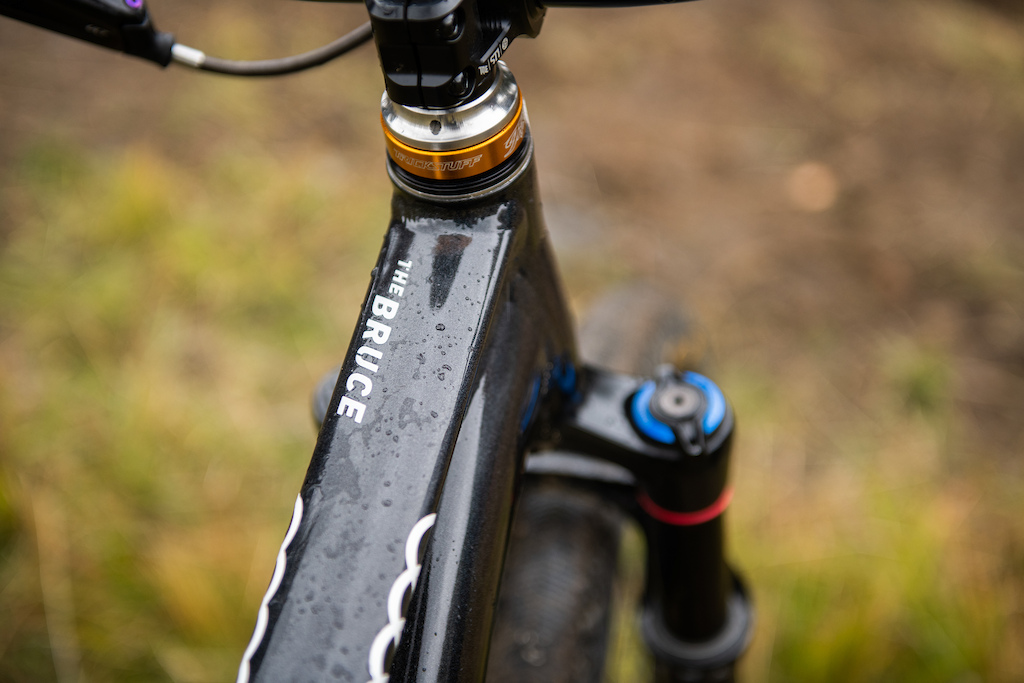 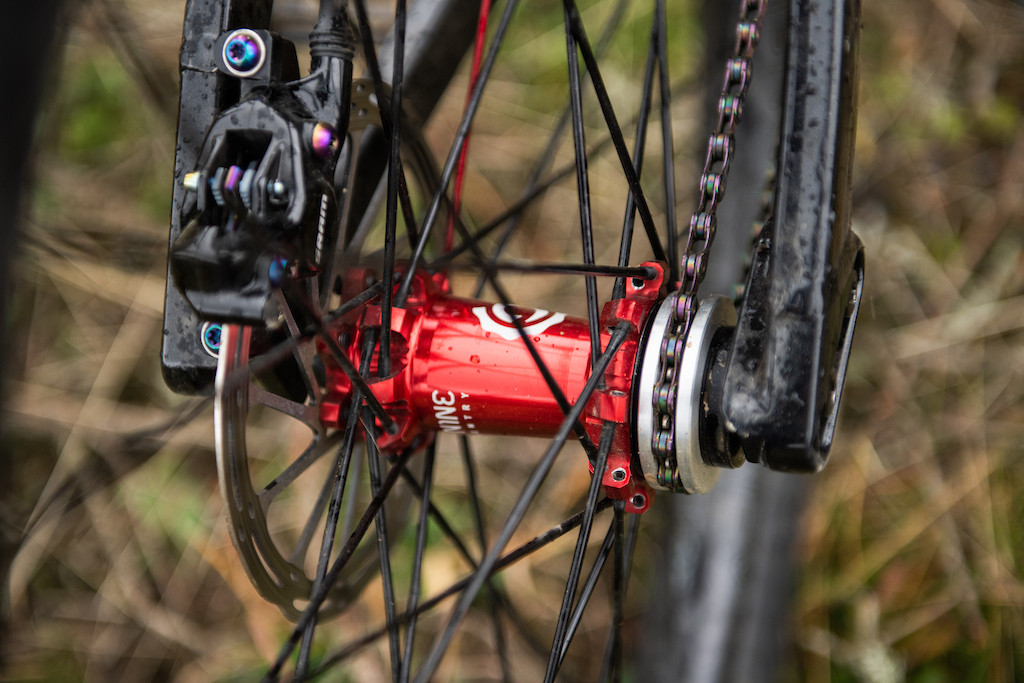 Eric had a nasty crash due to a chain derailment, so his father whipped up a rear cog guide in their garage. 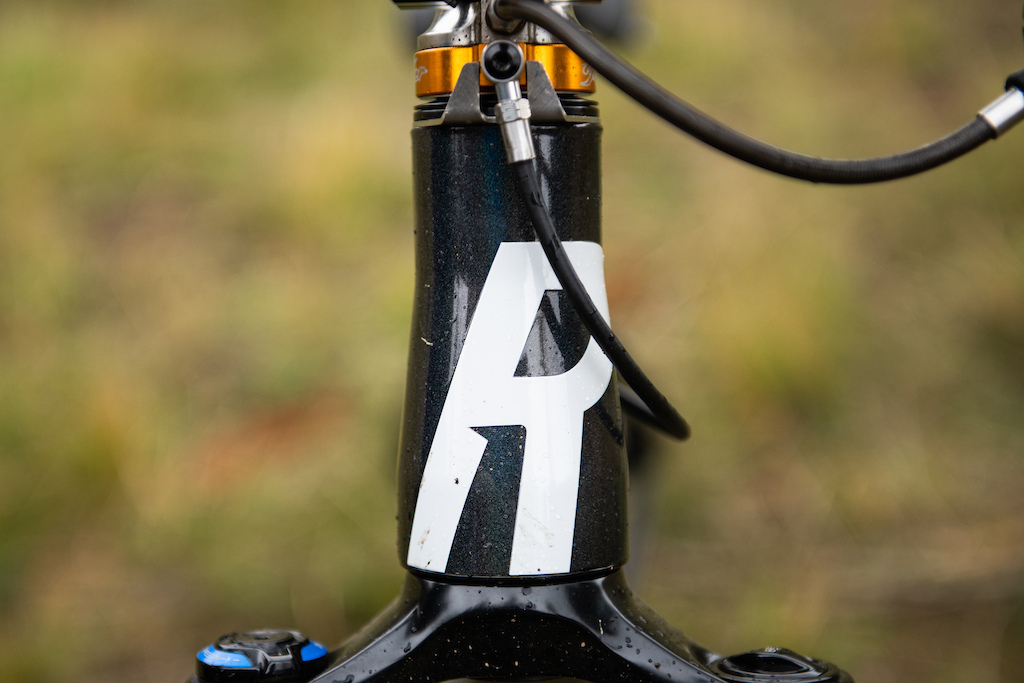 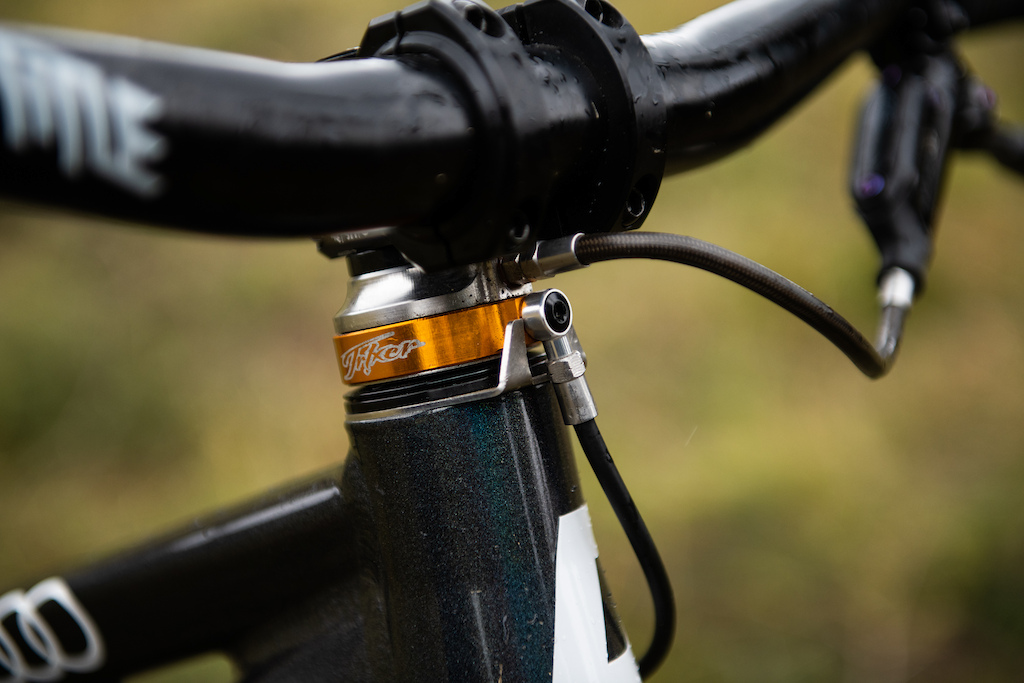 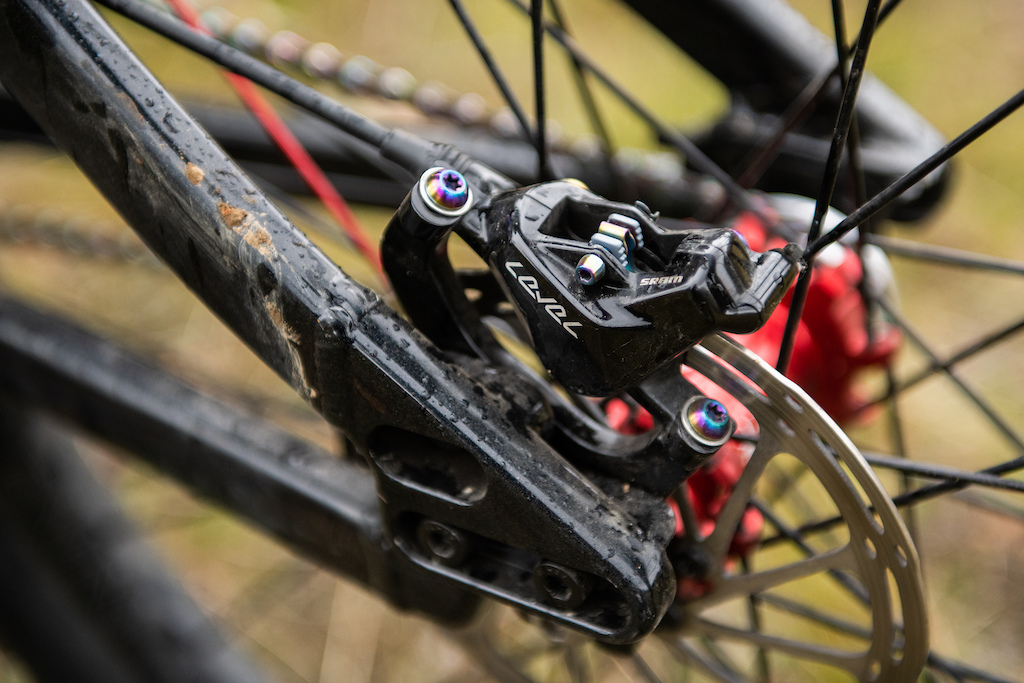 Eric prefers to use a hydraulic gyro, which requires more maintenance, but has less friction than a cable actuated brake. 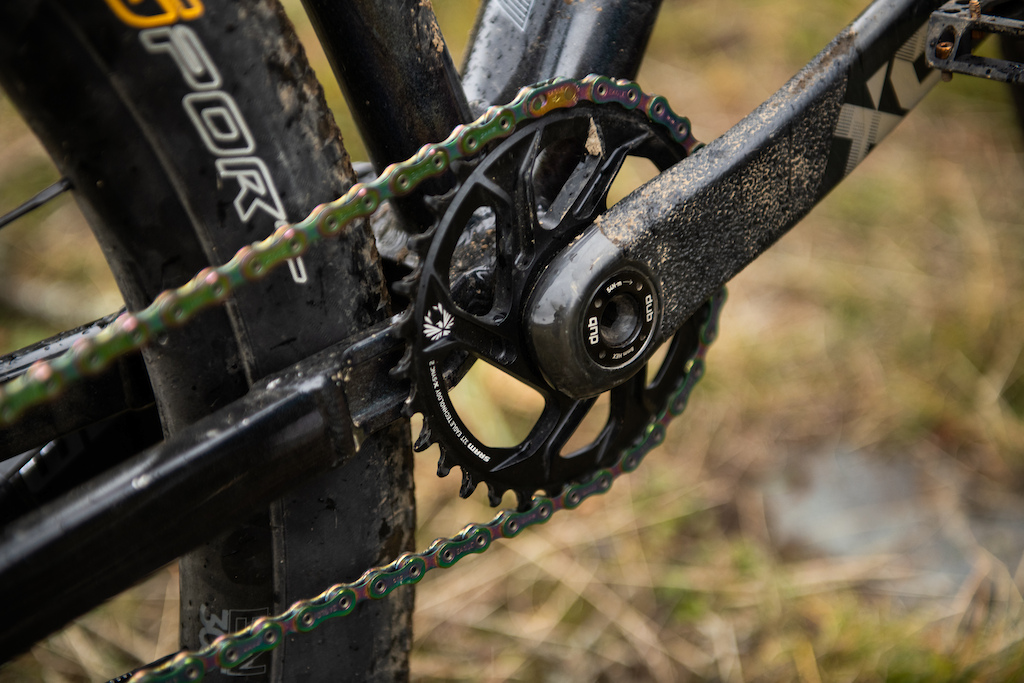 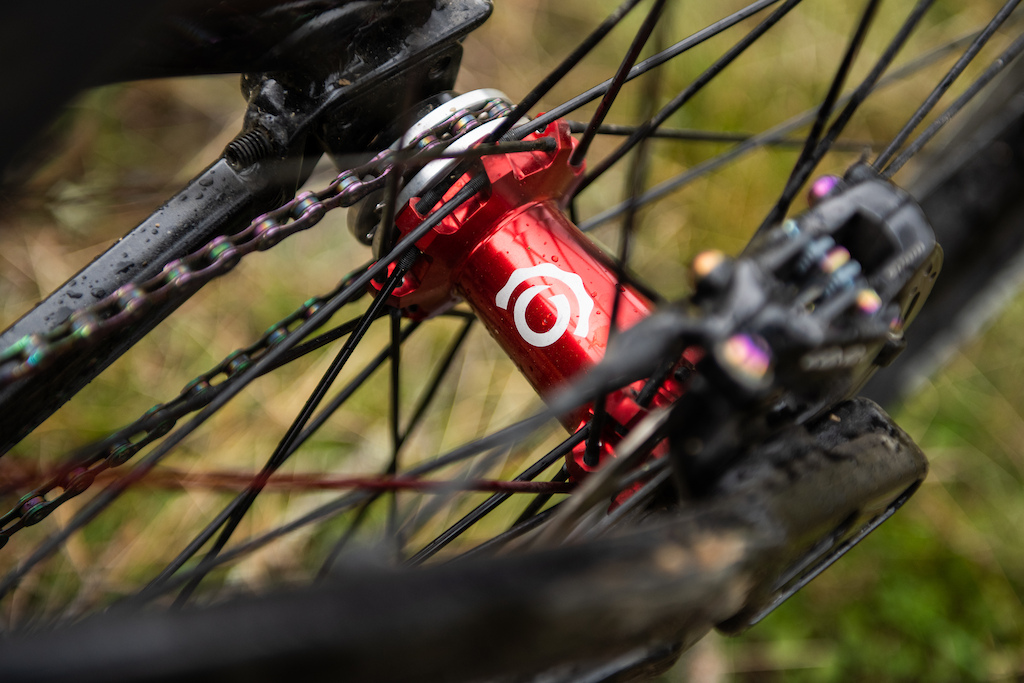 A threaded bolt on the BB shell of the frame pushes on the plastic spindle sleeve to keep the cranks from spinning. The sliding dropouts have a set screw that make it easy to set the tension and hold it there. 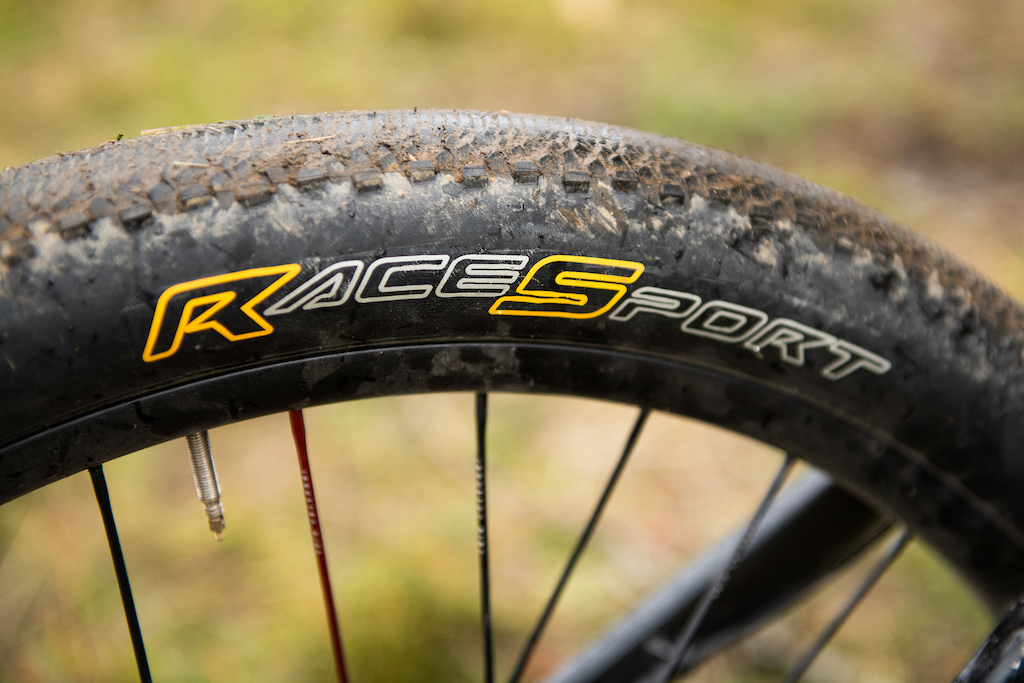 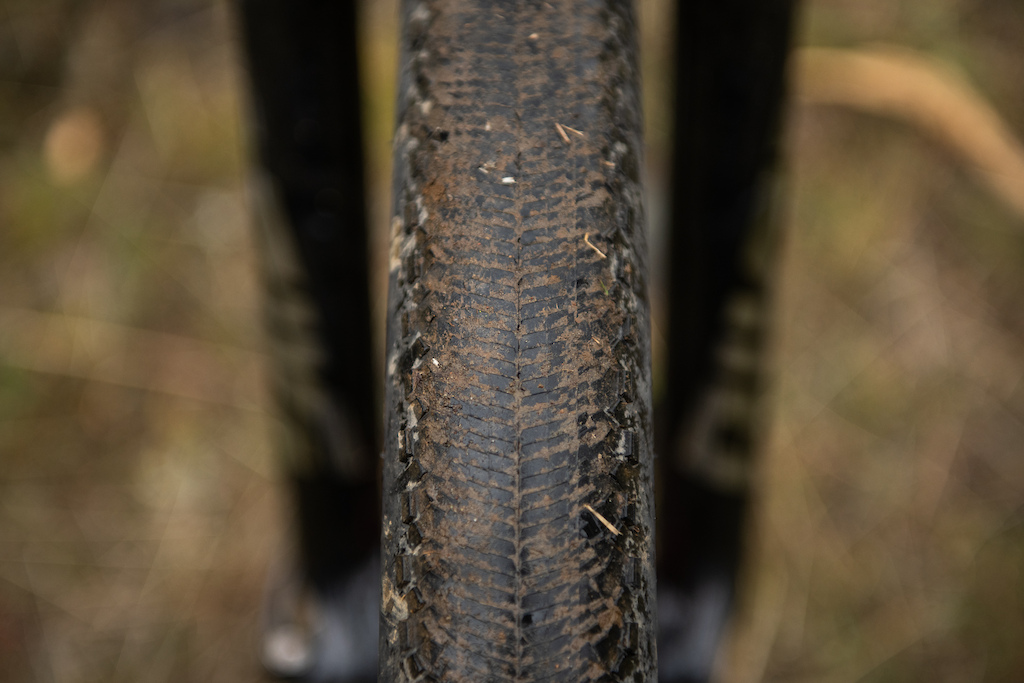 Things could get spicy with these slicks in the slop, but Eric came prepared with grippier spare tires. 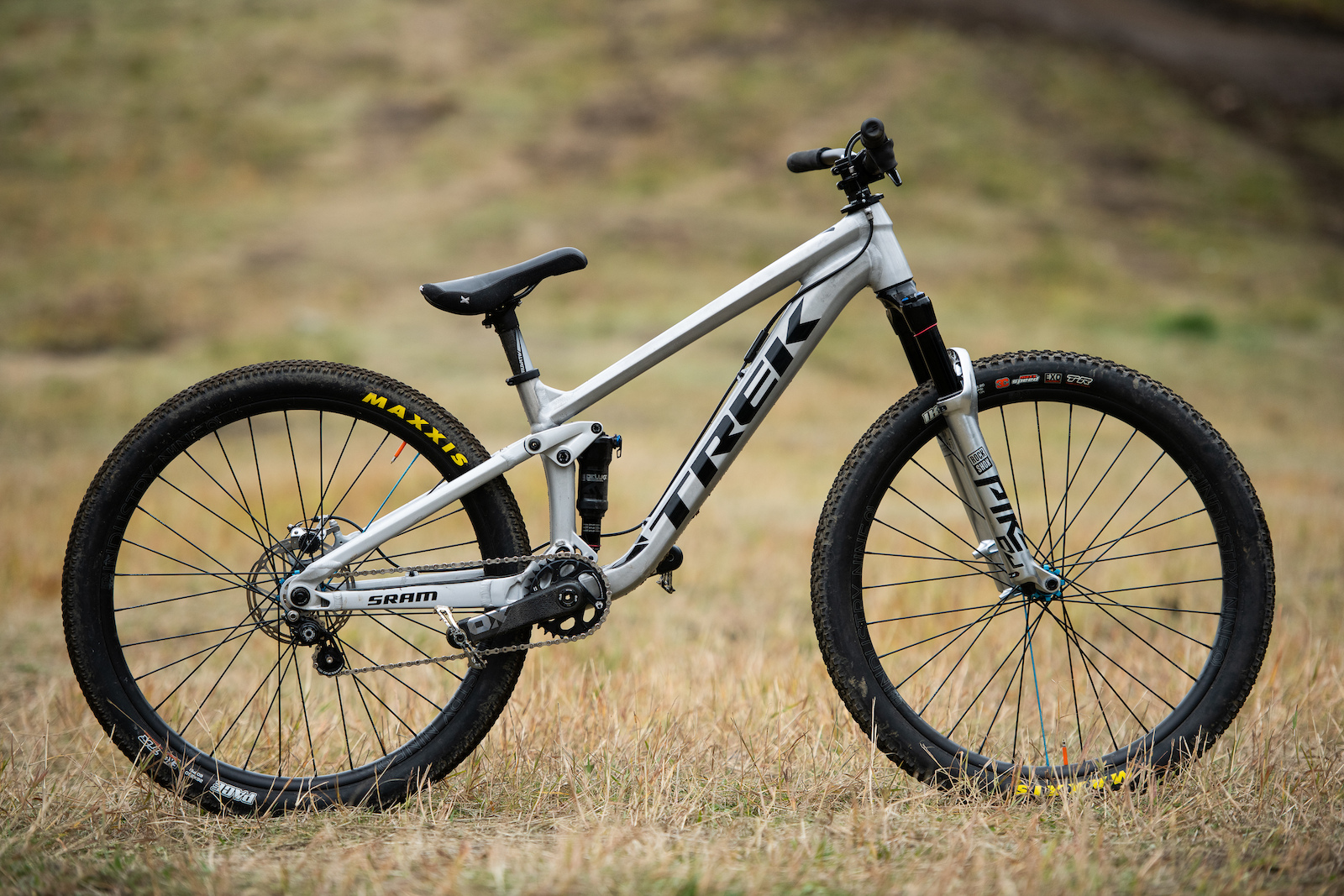 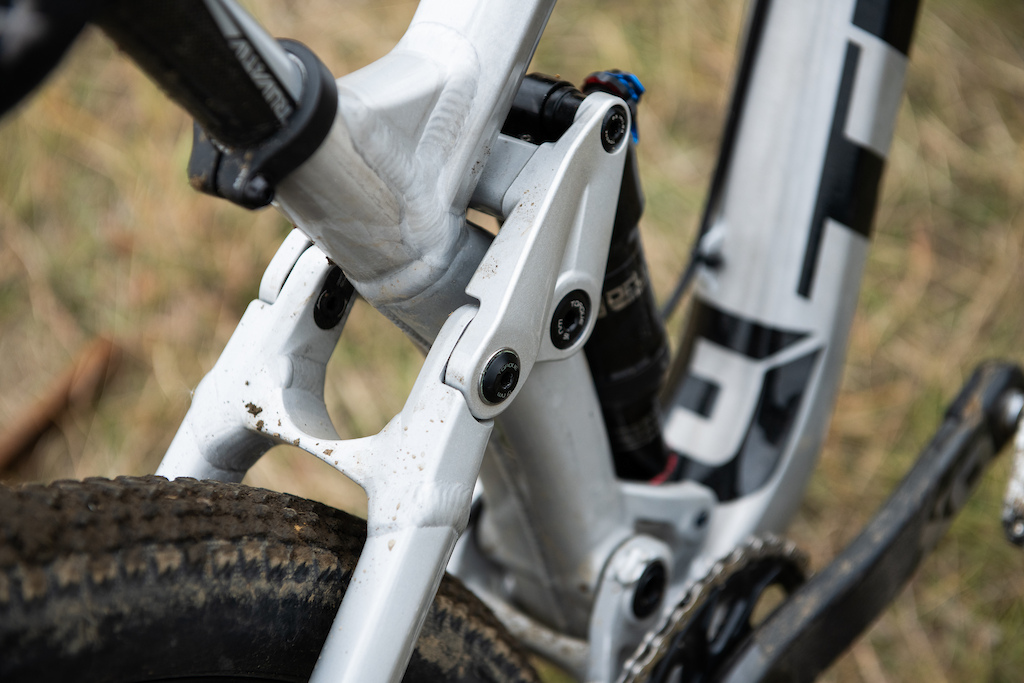 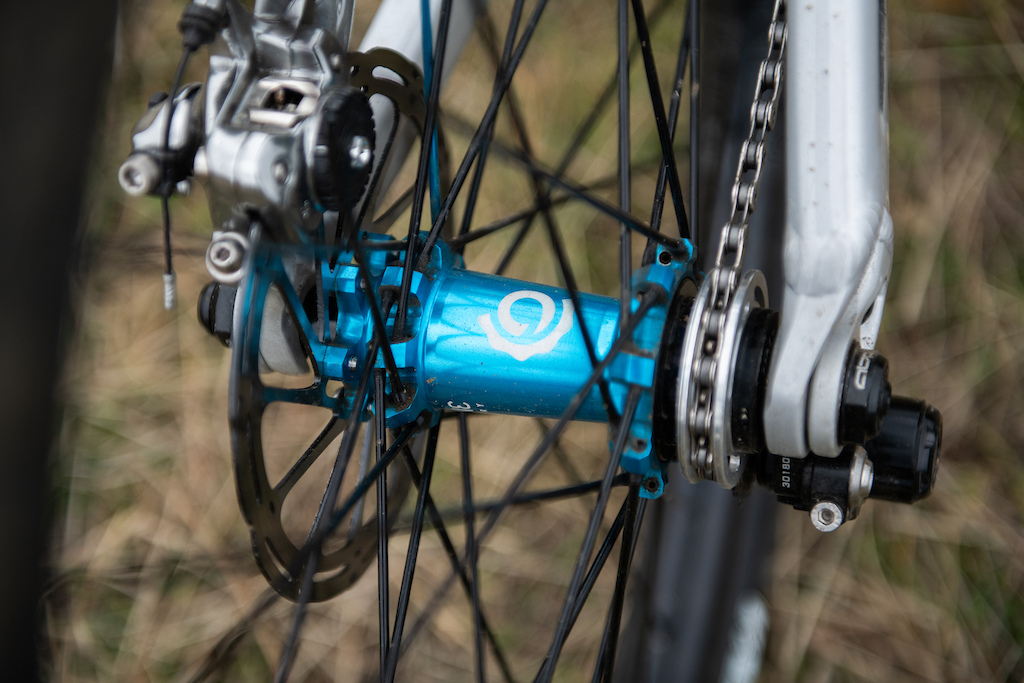 Emil took a machining course in school and made these chain cog guides himself. Like Eric's setup, there is also a built-in stopper that Trek added to keep the cranks in one place when unweighted. 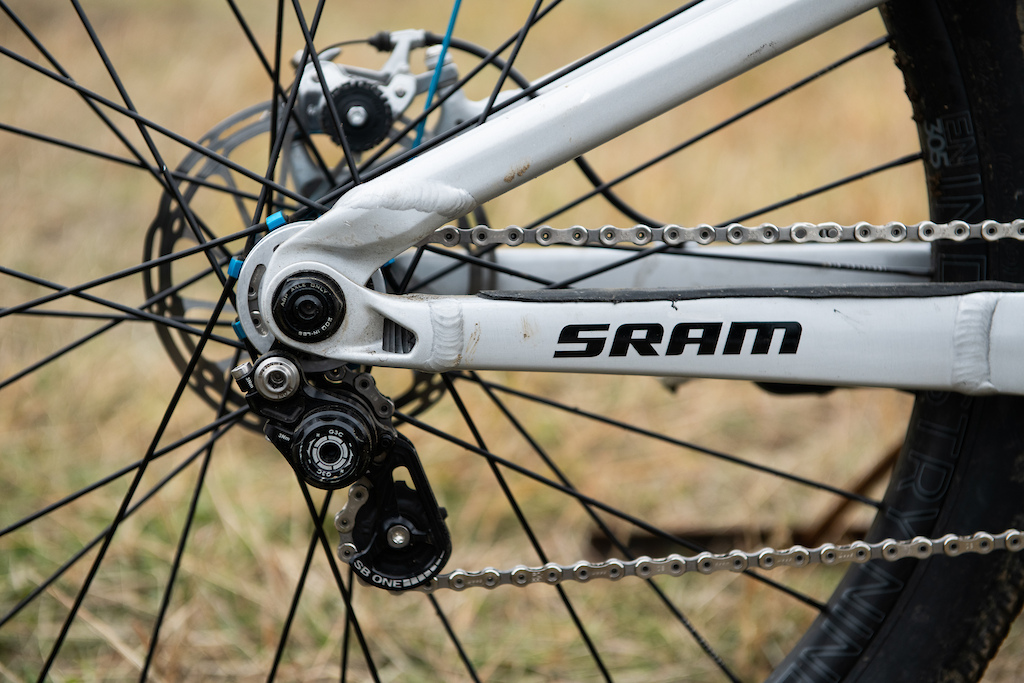 An SB ONE chain tensioner is a must for single speed full suspension bikes. 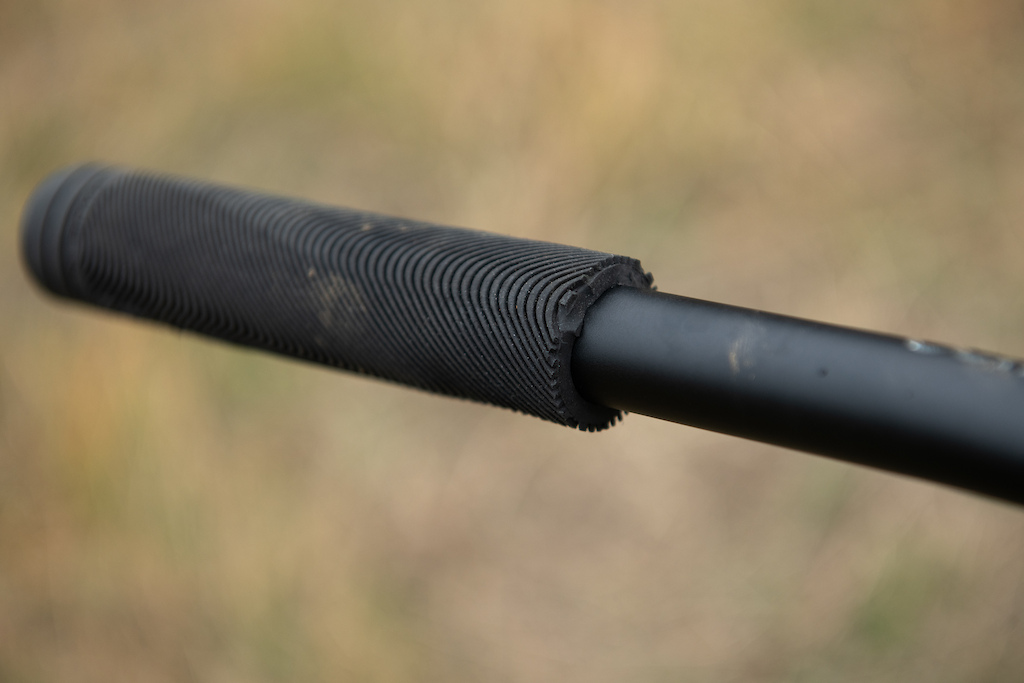 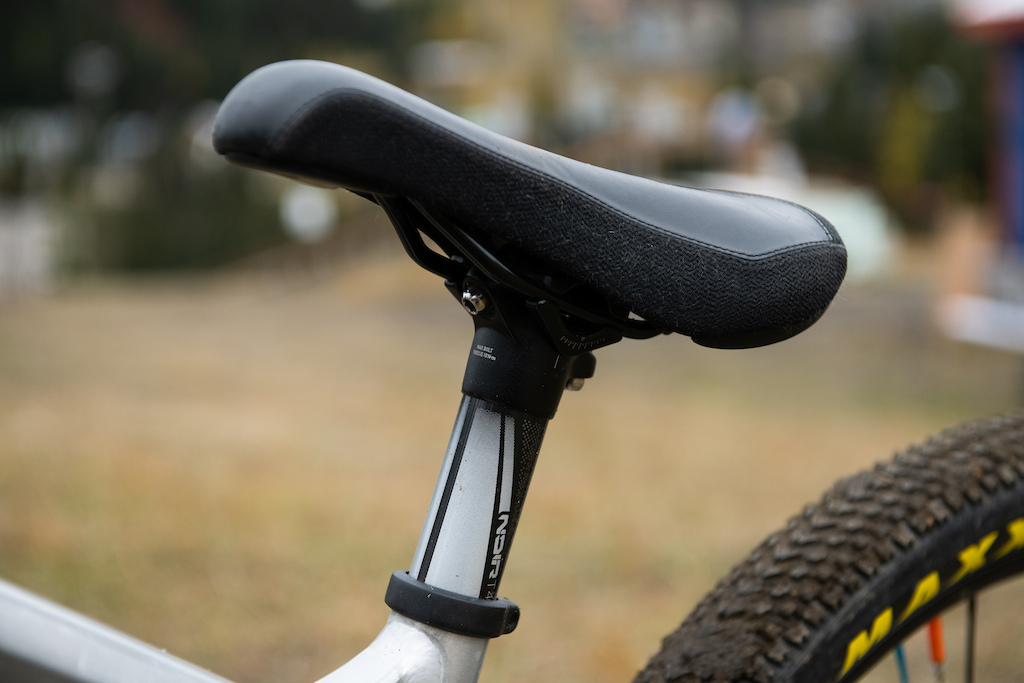 Signature Sensus grips that are a bit thicker at 32 mm in diameter. EJ's Sixpack seat is still in the prototype stage. 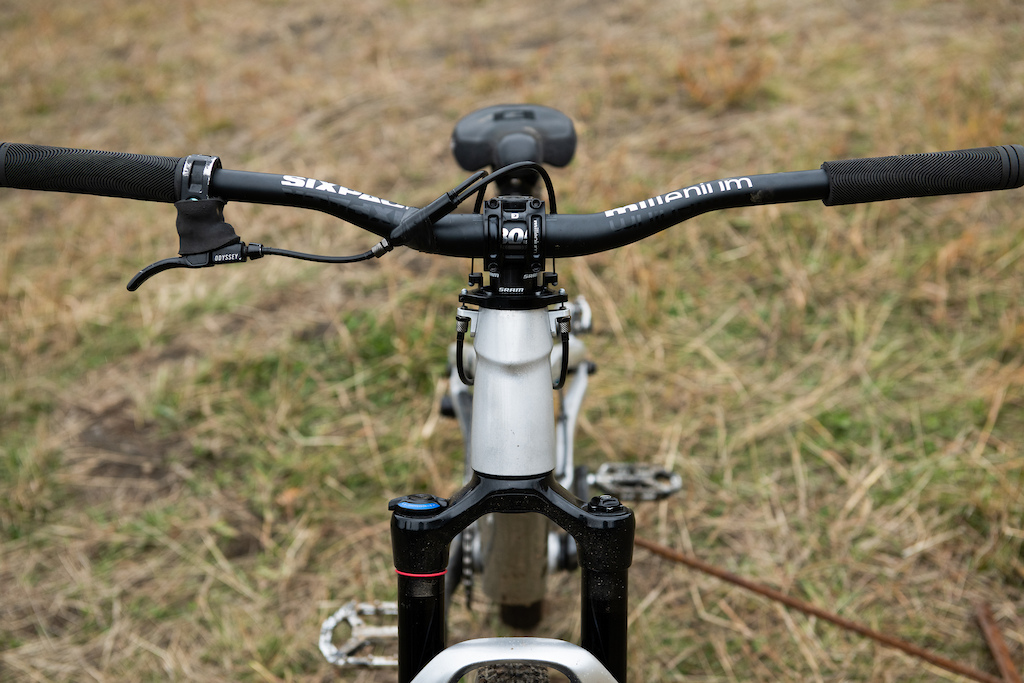 Another prototype Sixpack part - the stem is narrower to give better clearance with the gyro. 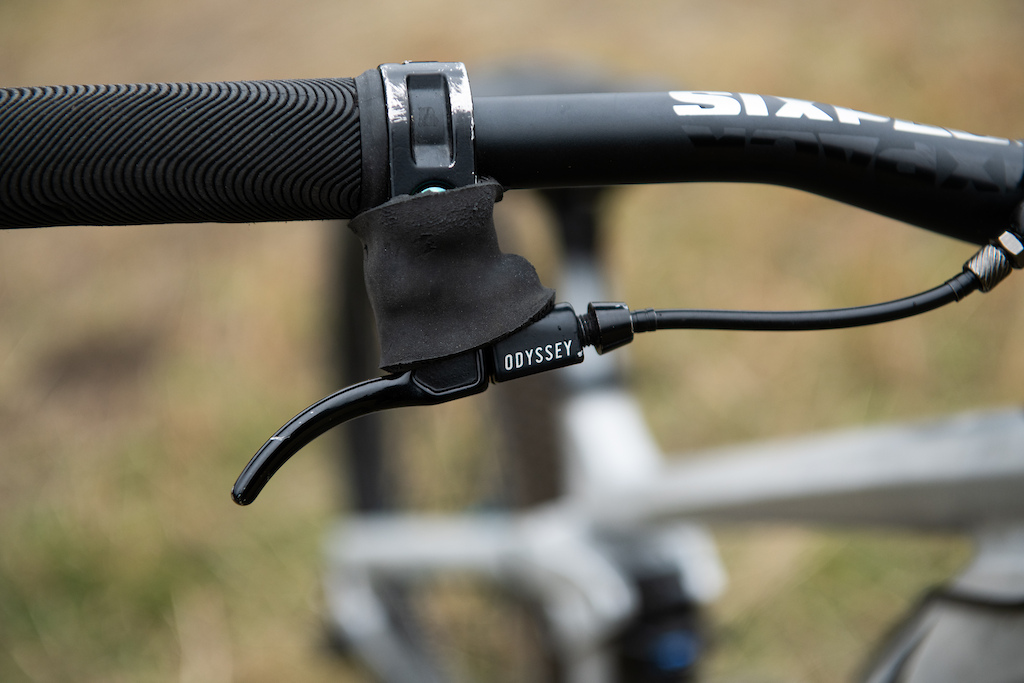 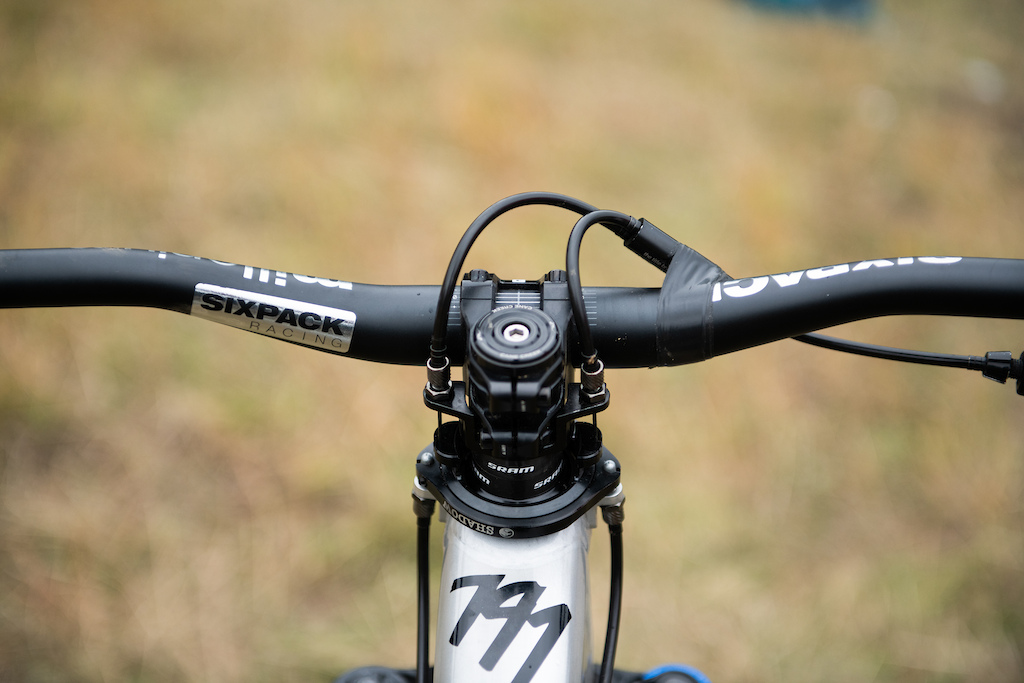 Emil chops up a spare grip and flips it inside out to make a bumper on his brake lever. This provides some comfort for when his larger hands might catch the bars against the lever. 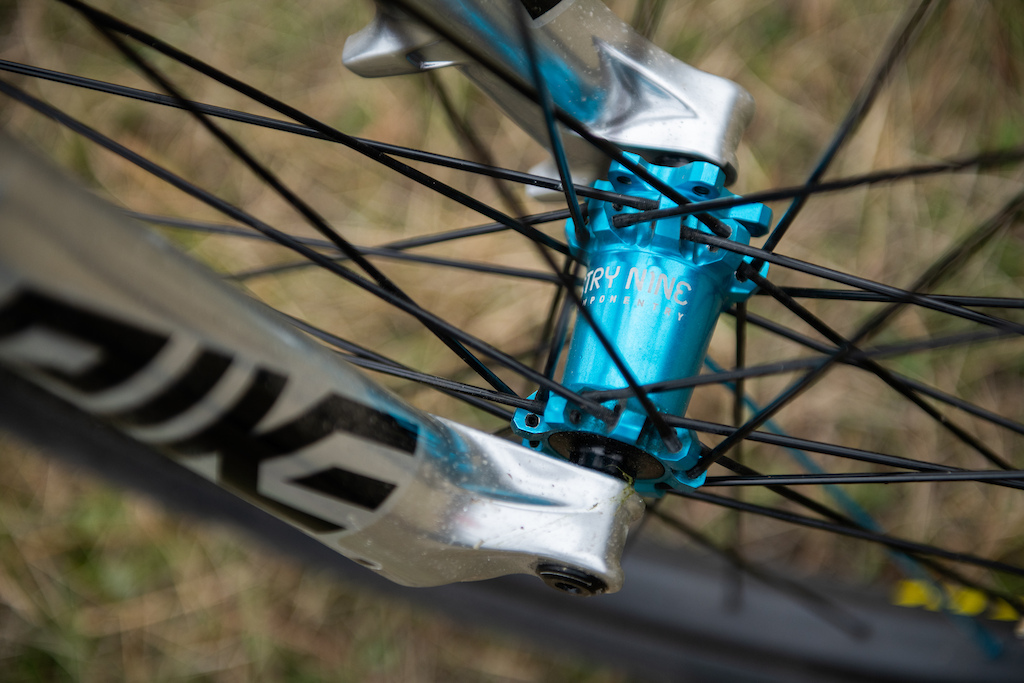 A touch of turquoise flare against the silver paint. Straight pull Industry Nine hubs with aluminum spokes make for a stiff wheel set. Emil also uses Tubolito tubes to save roughly 78g per wheel for faster whips and Bs. 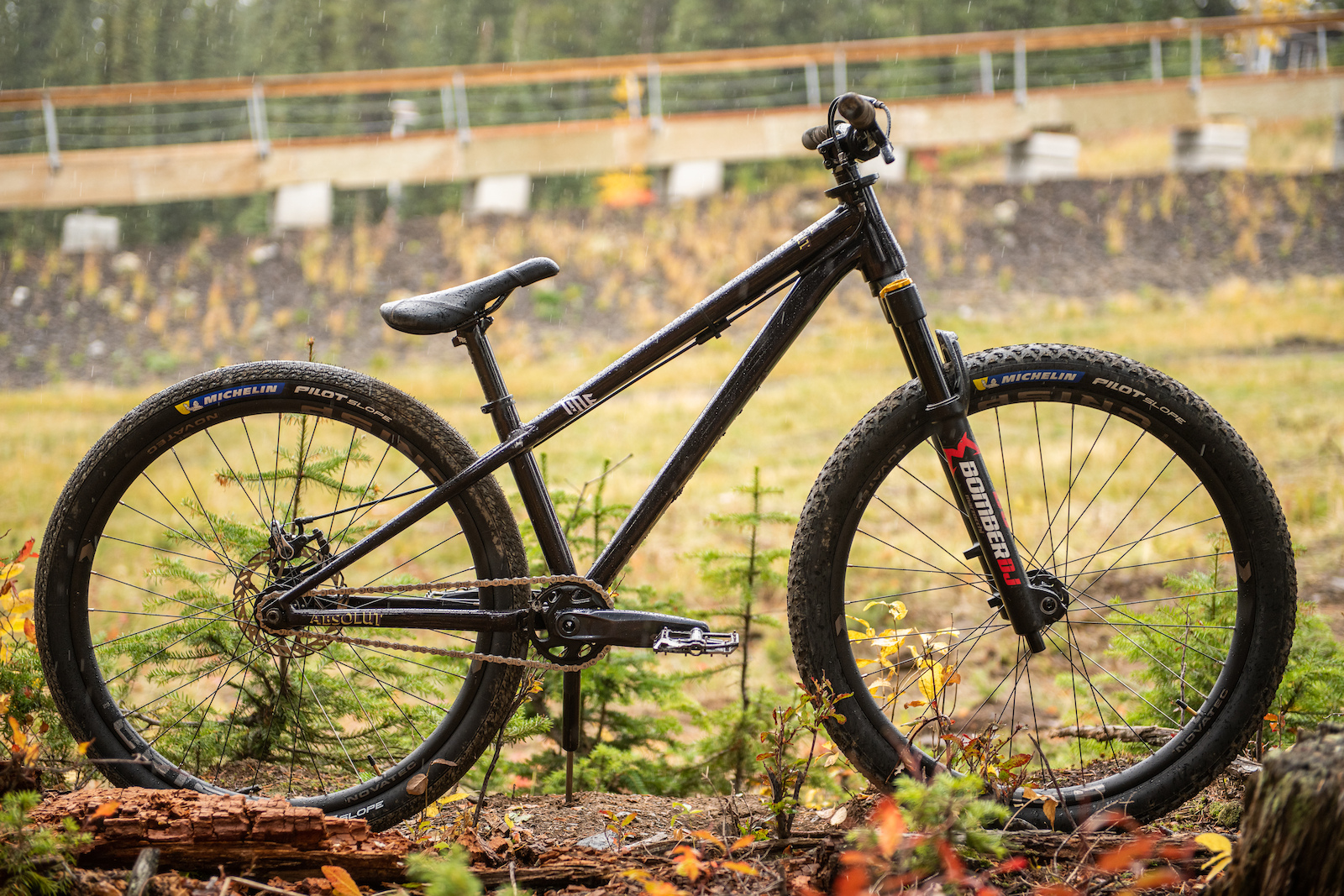 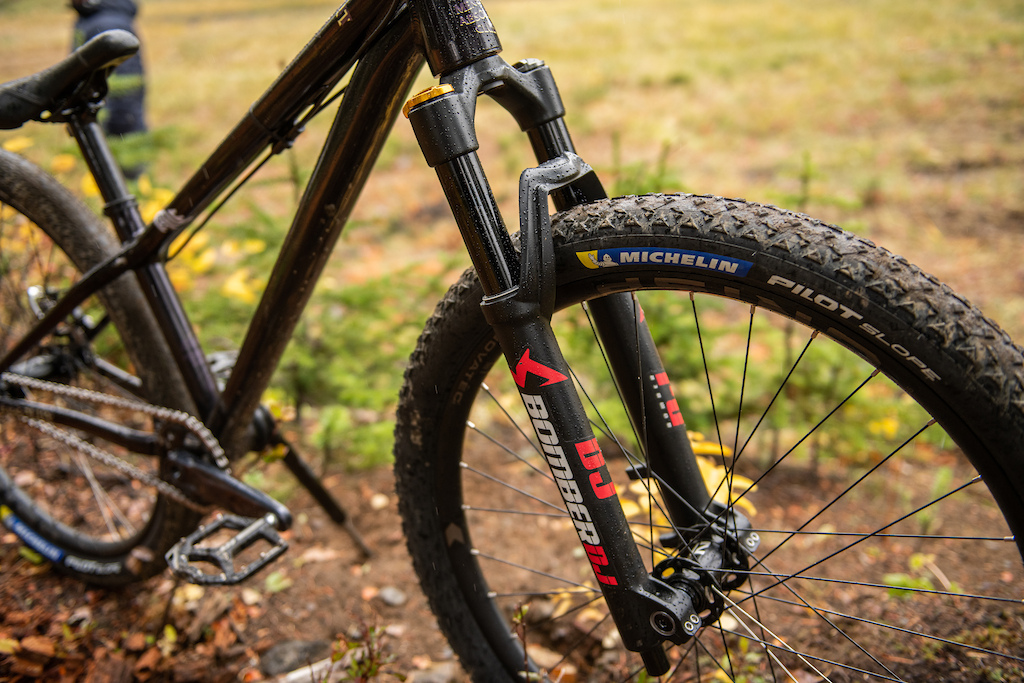 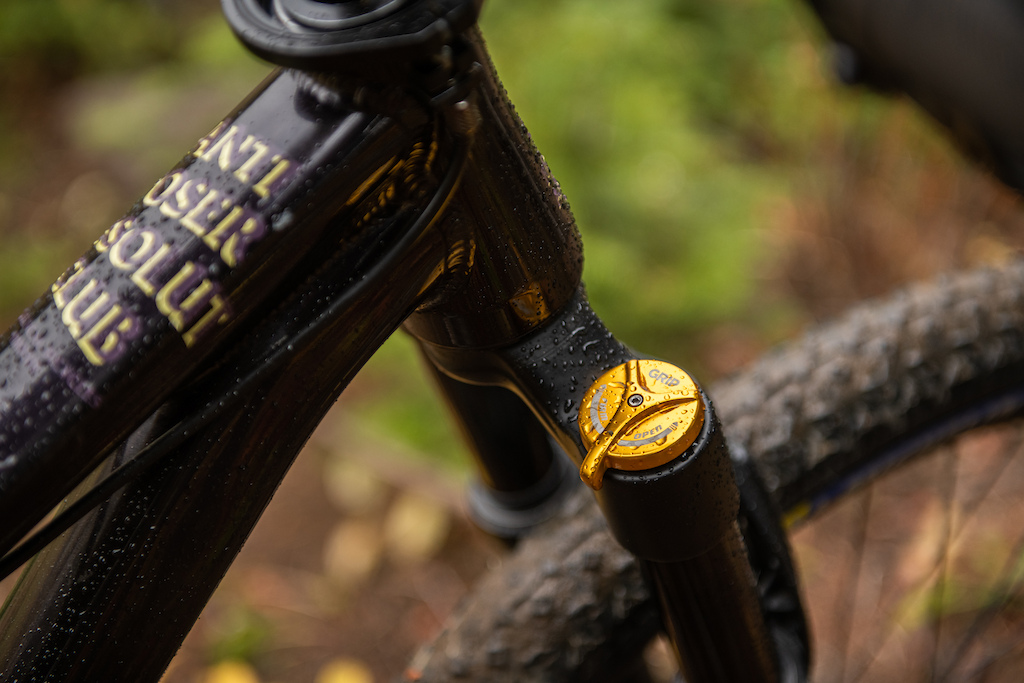 All the compression. Paul reckons that this is the strongest frame and fork he's ever used. During his film project, the bike took some heavy hits, but kept running straight and true. MY WAR II 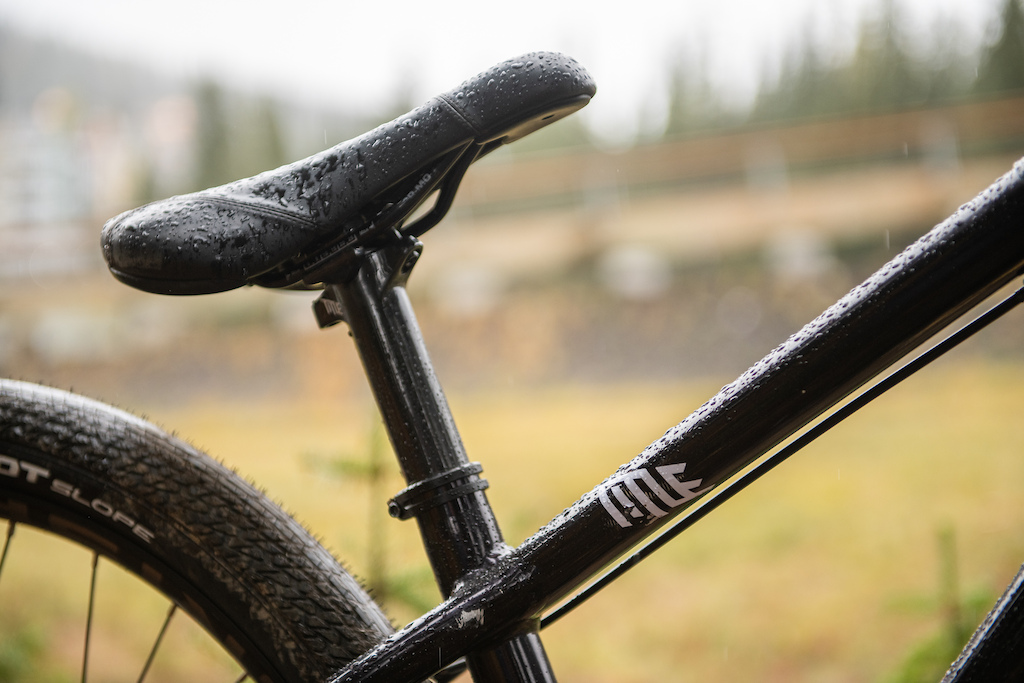 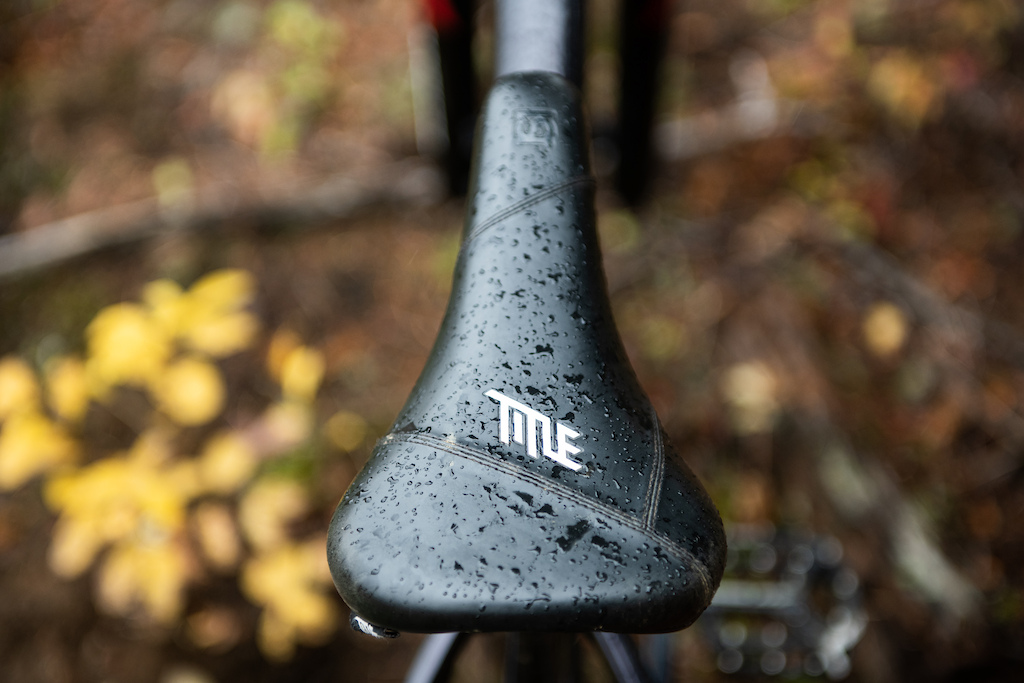 Paul was riding a stock Absolut in size small, but at 1.7 m in height he found that he could spin bigger tricks faster on an even smaller custom frame. Paul runs the post reversed to position his seat in the ideal position for pinching when his hands are off the bars. 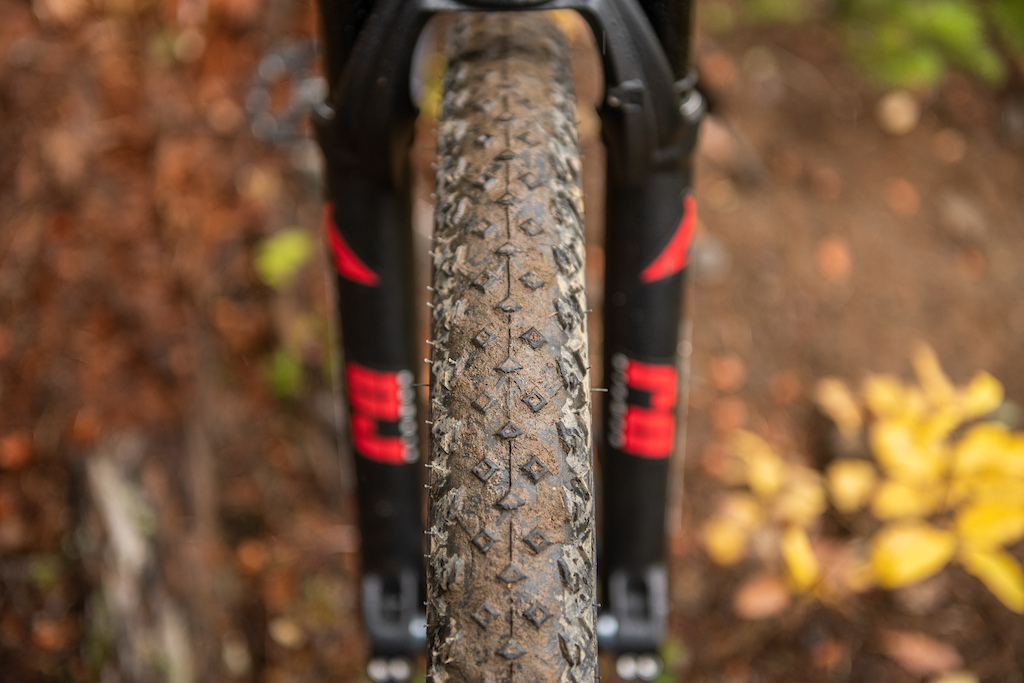 Michelin Pilot Slope tires are still in the prototype stages. They are focusing on shedding more weight and have front and rear specific tread patterns. The rear is almost fully slick down the center. 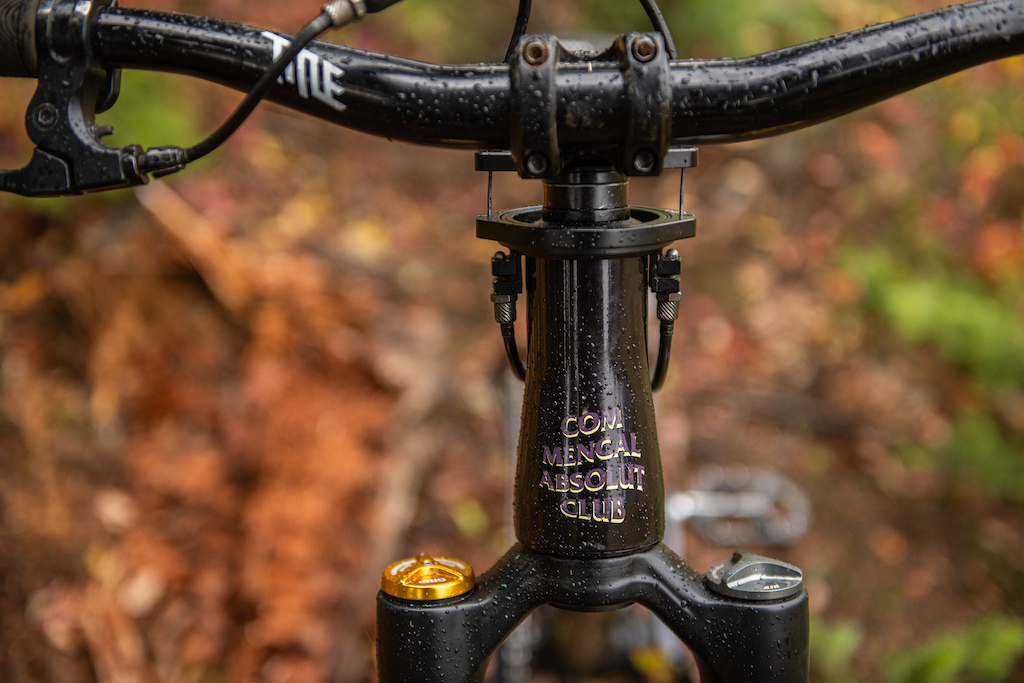 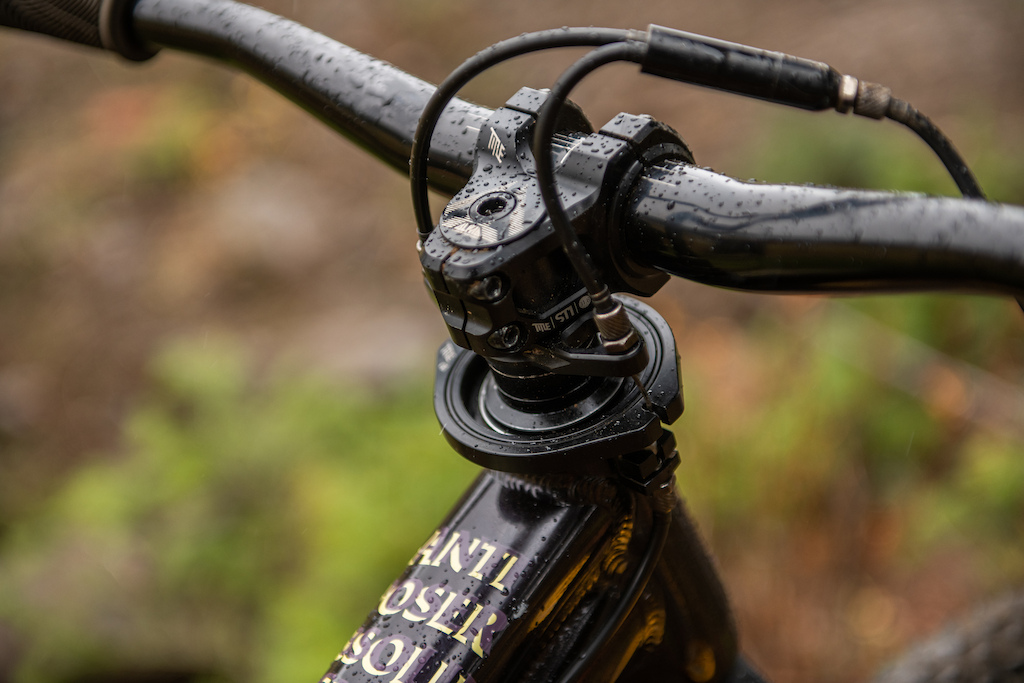 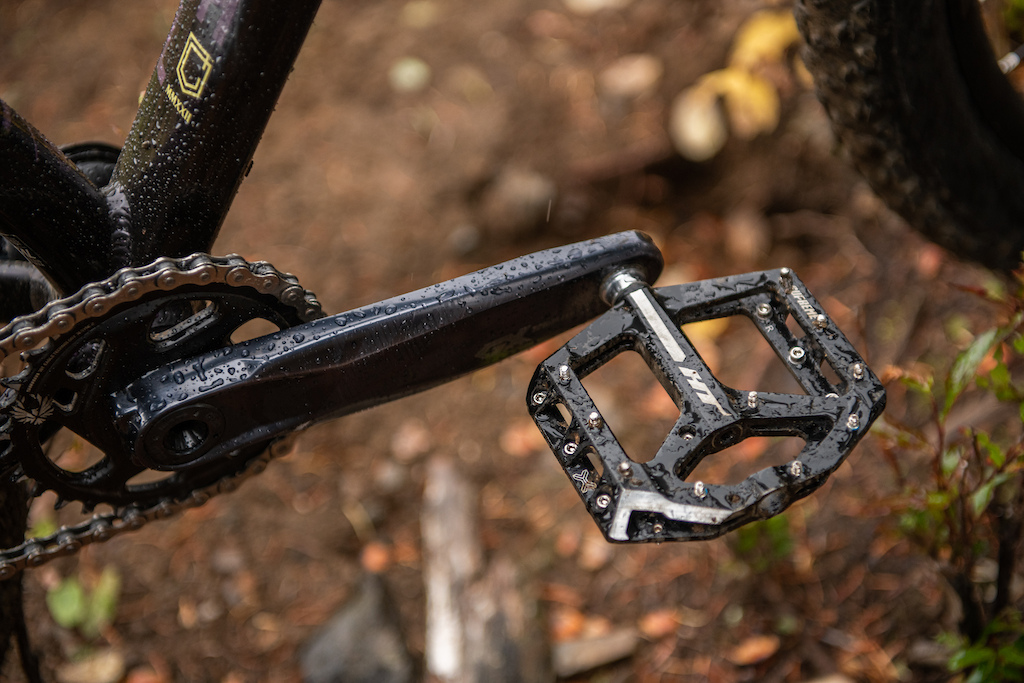 Believe it or not, a toilet seal fits as the perfect crank stopper.
Visit the high-res gallery for more images from this article.

InstantBreakfast (Oct 1, 2021 at 13:57)
I thought the consensus was carbon cranks were bad, someone needs to tell EJ. His ankles might not survive those hucks!