If you haven’t entered Mavic’s video contest, time is almost running out. Entries are due Friday, and the winner will be announced next week. This fortunate rider will head to Nice, France for the Trans-Provence enduro in late September. 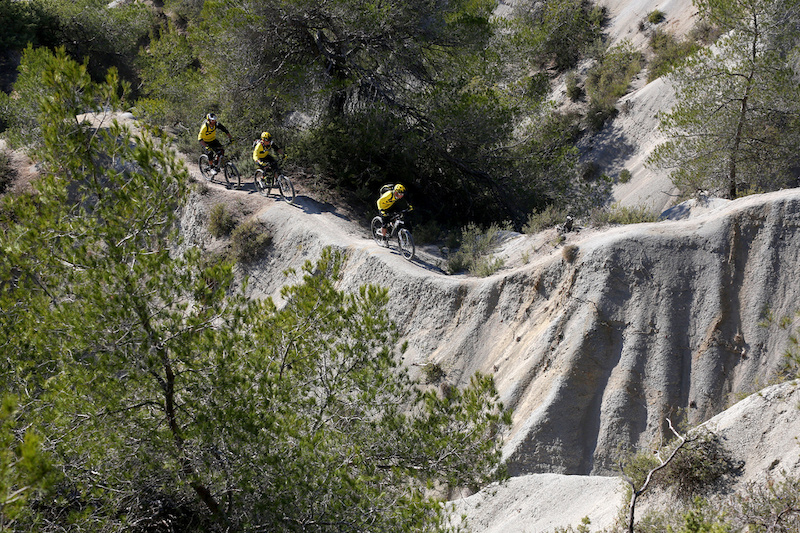 That’s right – the world’s leading enduro race, the one that has been sold out since registrations opened earlier this year, has one more spot. The only way to earn it is to shoot and edit a short film telling Mavic and all your viewers what enduro means to you and why you should go. At Crankworx Whistler, a panel of judges will make the call as to which videographer gets a plane ticket to Nice. Mavic riders Jeff Lenosky, Jerome Clementz, Anne-Caroline Chausson, and Fabien Barel headline the judging panel, so entries will have to withstand some scrutiny from these seasoned Enduro champions. 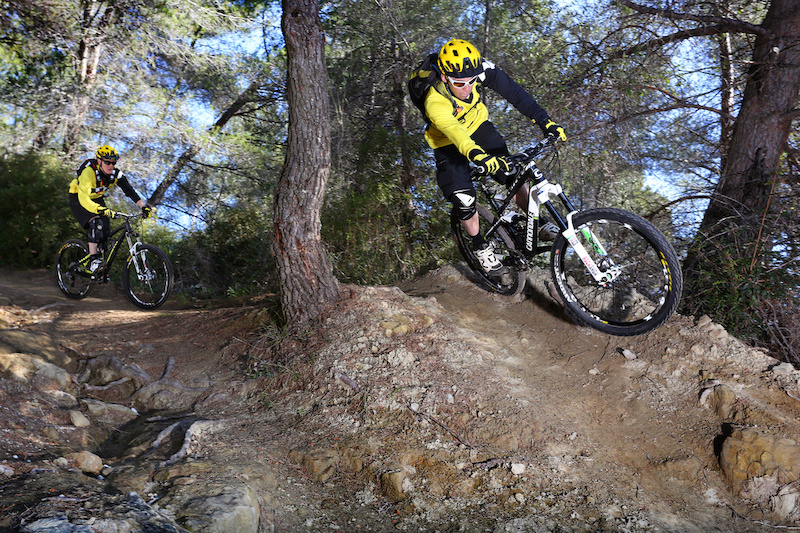 If you have not heard of the Mavic Trans-Provence, here’s a brief primer. It’s a point to point enduro, held in the mountains above Nice, France, from September 28 to October 5. That’s right – full 7 days of the finest, most technical riding you could ever dream of. The race itself includes 6 days, 280 kilometers of trail, 9000 meters ascent and 14000 meters descent. You’ll be timed on 23 sections of singletrack descent. For more info, you can visit the Mavic Trans Provence website. 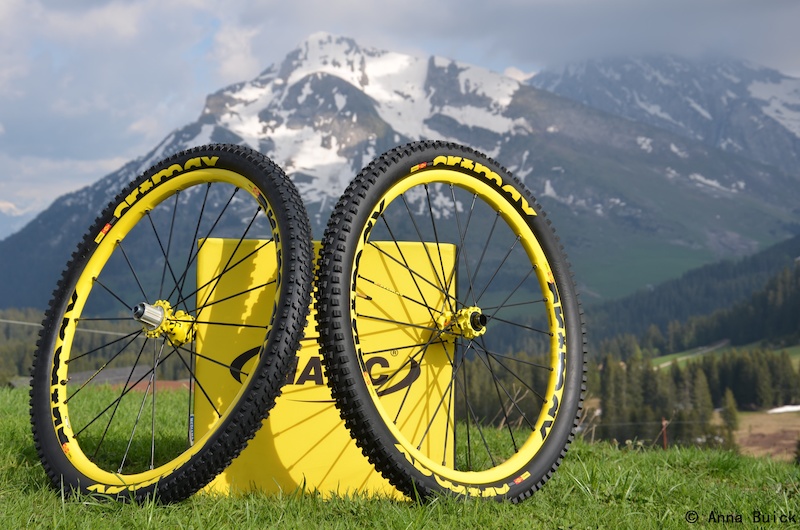 Still not convinced? There’s something for everyone. Mavic is giving away a pair of the new, 2014 Crossmax Enduro wheels to the runner up. Pinkbike went to La Clusaz, France to get a first look at these wheels. And third place gets a head-to-toe kit of Notch apparel, helmet, and new Crossmax Enduro shoes. 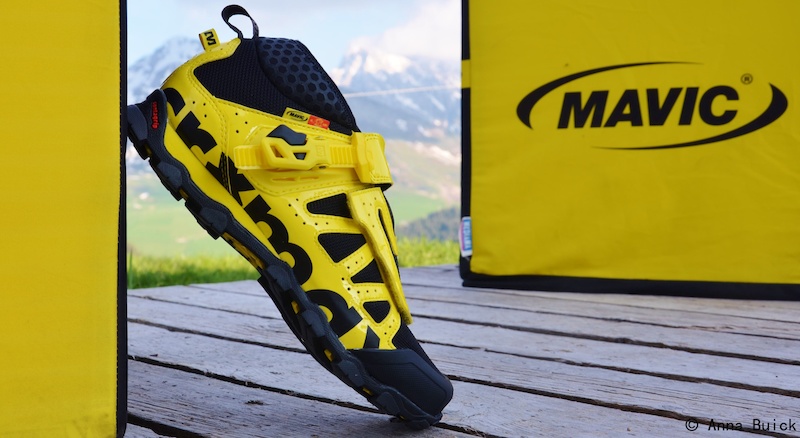 Don’t delay, because the contest ends August 16. If you’ve already shot film for other projects, maybe it’s an easy re-edit to take a shot at the Mavic Trans-Provence video contest!

scott-townes (Jun 21, 2013 at 11:18)
Lenowsky, Barel and Chausson watching the entries is pretty incredible as well! What a legendary judging panel.

mfbeast12 (Jun 21, 2013 at 14:07)
finnrambo get someone who is 18 to officially enter for you and then you can still get the wheels and shoes if you win (I'm assuming anyone under 18 cannot race in the Trans-Provence

b45her (Jun 22, 2013 at 7:57)
dont get too excited, it will probably work like pop idol and other talent shows where the entries go through a ton of vetting before the celebrity judges get a look at them.

finnrambo (Aug 15, 2013 at 14:03)
gotta start somewhere man, ride what you have and enjoy it, trans provence is definitely on my bucket list

olexex (Jun 21, 2013 at 22:03)
ok, i'm gonna start hating these contests. You know there are other parts in the world where they want to participate. Not only North America.

epavichthesavage (Jul 23, 2013 at 14:35)
Pinkbike servers are based out of Chilliwack, BC I'm pretty sure. Blame the Canadians!

bikerguy222 (Jun 21, 2013 at 12:05)
Usually there is more than one person involved in making a video... such as the rider and filmer, yet there is only one spot...? Not sure how people will deal with that. Seems like the self-filmed edits don't win too much either.

mfbeast12 (Jun 21, 2013 at 14:06)
you can compromise and say that if it wins then one person gets the race and the other gets the wheels, or something like that.

edr2 (Jun 21, 2013 at 13:39)
1. Eligibility: The Contest is open only to permanent, legal residents of the fifty (50) United
States and the District of Columbia, and Canada excluding the Province of Quebec (the
“Territory”), and who are at least eighteen (1

edr2 (Jul 23, 2013 at 12:39)
I think I will get in contact to some familiars I had like 3 years without seeing them just to enter the contest jajajaja

outhouse Plus (Jun 21, 2013 at 23:09)
Video Competition peoples of the internet... Y U NO make worldwide! I would've won that race too easily anyway

gerrycreighton (Aug 5, 2013 at 9:43)
This contest's deadline is two weeks away and there only 8 eligible videos entered? This is an incredible opportunity that Mavic is sponsoring. I can't believe that there aren't more entries at this point!

tuskaloosa (Jul 17, 2013 at 2:46)
why half these contests based on videography.. why not just have a draw or something that is open to 'all'