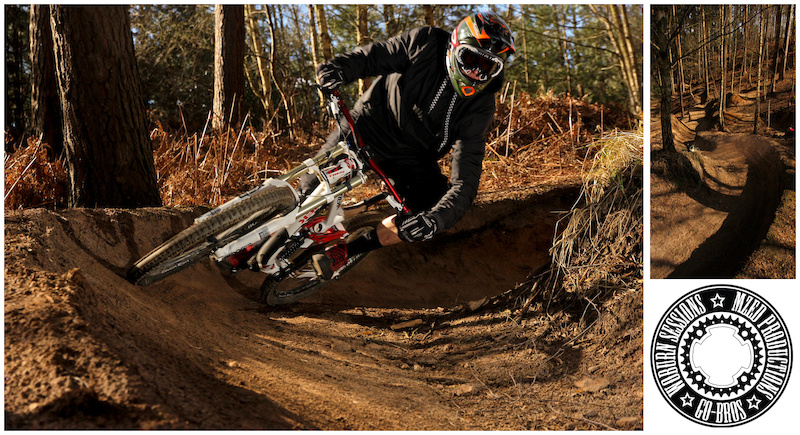 Late 2012 the Kupstys brothers (aka: GOBROS) and I discussed plans to shoot an edit featuring themselves chasing each other through the woods. We thought it would be wise to leave it until mid March when the weather would be kinder (how wrong we were!) 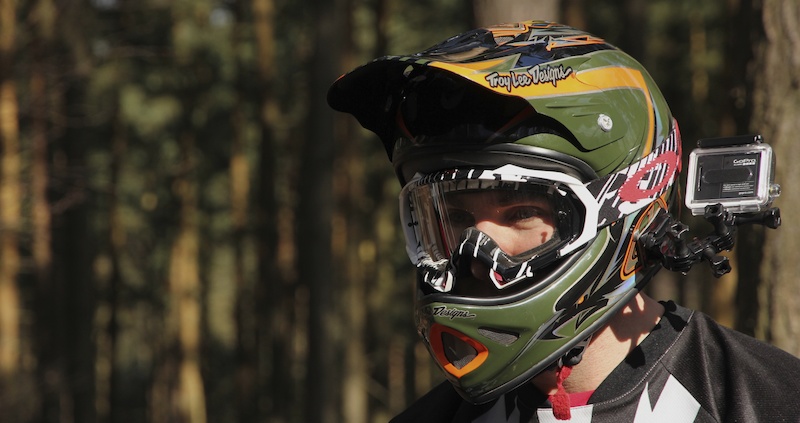 We settled on Woburn Sands for the location, I’d never been to Woburn but I was assured that it was a fairly contained area and all lines were easily accessible, so lugging equipment wouldn't be a mission and the runs were quite short, so we could capture an entire run within a days shoot, of-course it didn’t turn out that way! 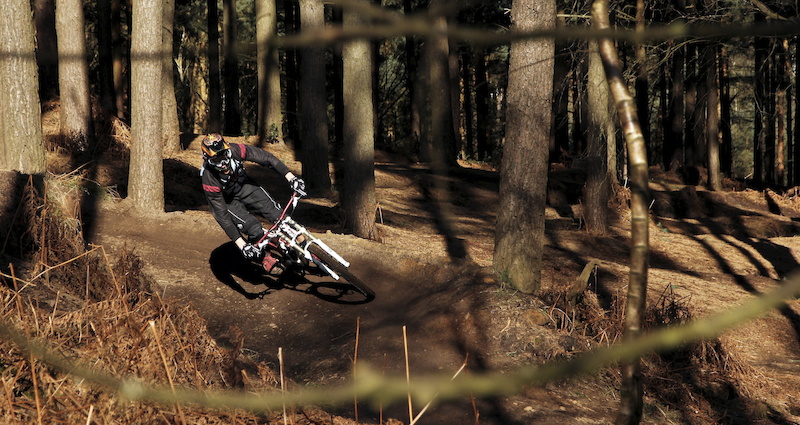 Woburn was bitterly cold that Monday morn BUT the skys were blue and it wasn't pissing down for once! well, this was soon to change, by midday the skys were dark and by mid afternoon we were confronted by sleet and snow. These were to be the conditions for the rest of our shoot, we often needed to shoot the same sequence several times due to the changing light conditions. 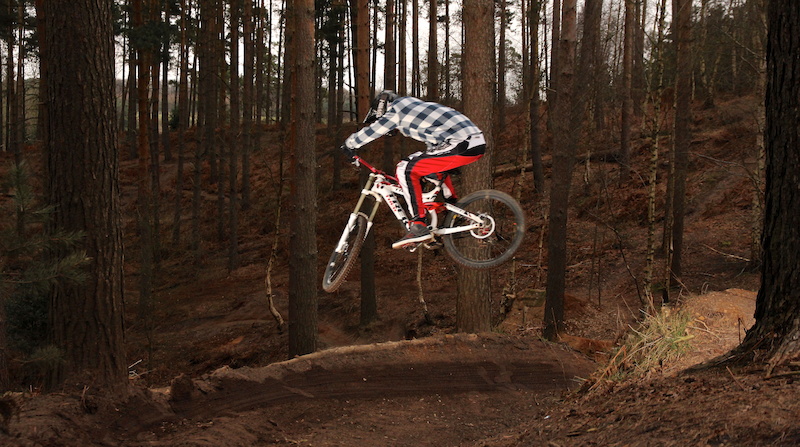 Both Tomas and Linas worked hard, running lines over and over again without complaint nor compromise, they were a pleasure to work with! Barely stopping to throw some food and coffee down their throat’s before doing another take. 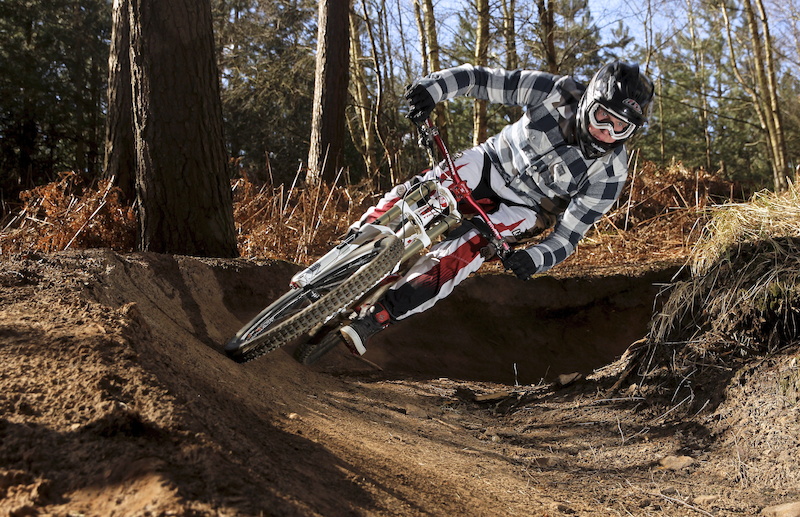 After reviewing the footage a few days in, It was clear that some sections would need to be re-shot. Well, we never got the opportunity! On returning to the cars to pick up equipment I realised that some thieving scum had smashed our car windows. This of course meant that the GO-BROS shoot was over and we were left with an incomplete edit, broken car windows and missing gear, without the cut-aways and the opportunity to retake, the result needless to say, isn’t ideal. 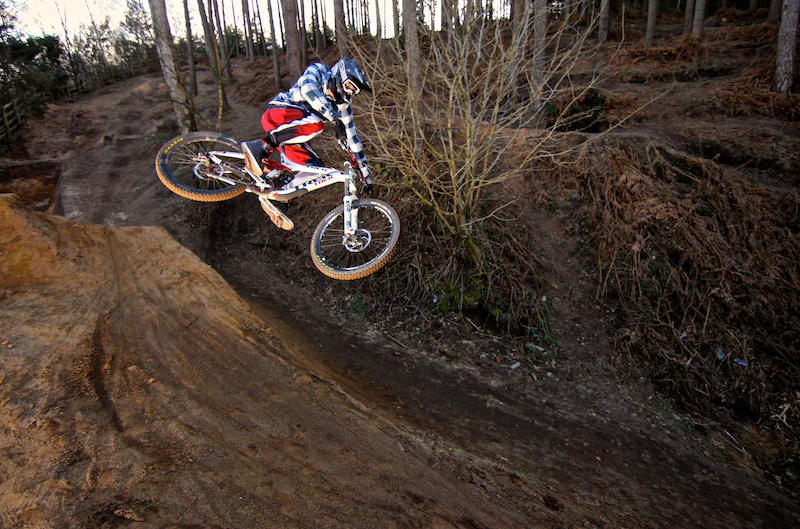 On a brighter note, It was great to be out in the woods with a good crew and to meet some of the immensely talented locals, who where all sound guys. I was stoked to see some of them featured on PB’s VOD and POD soon after our meeting (Matt Jones/Jamie Ledson)

P.S. if your out for a roll with your trail pooch, keep the god-dam dog under control! no-one wants your poor pooch under their wheels.

I hope this edit makes some of you want to swing a leg over the rig, Nuff said.

gavlaa (Apr 14, 2013 at 12:40)
Such an ampy pace and feel- love it man. This is like your Swinley sessions edit on steroids. Production is dope, I'm gonna watch it again right now! VOD

frednewton (Apr 14, 2013 at 13:39)
awesome work dude, the gobros are super fast, good song choice and the cuts are cool too. i like the goggle cam reminds me of follow me. i've got to get to woburn on my big bike!

mzed (Apr 17, 2013 at 13:13)
Super stoked the GoBros dig it! I think both you and the pooch should buy a lottery ticket because that was one hell of a lucky escape for the both of you