For centuries, Wyoming’s Teton mountains have tested the grit of anyone wandering the wild frontier. 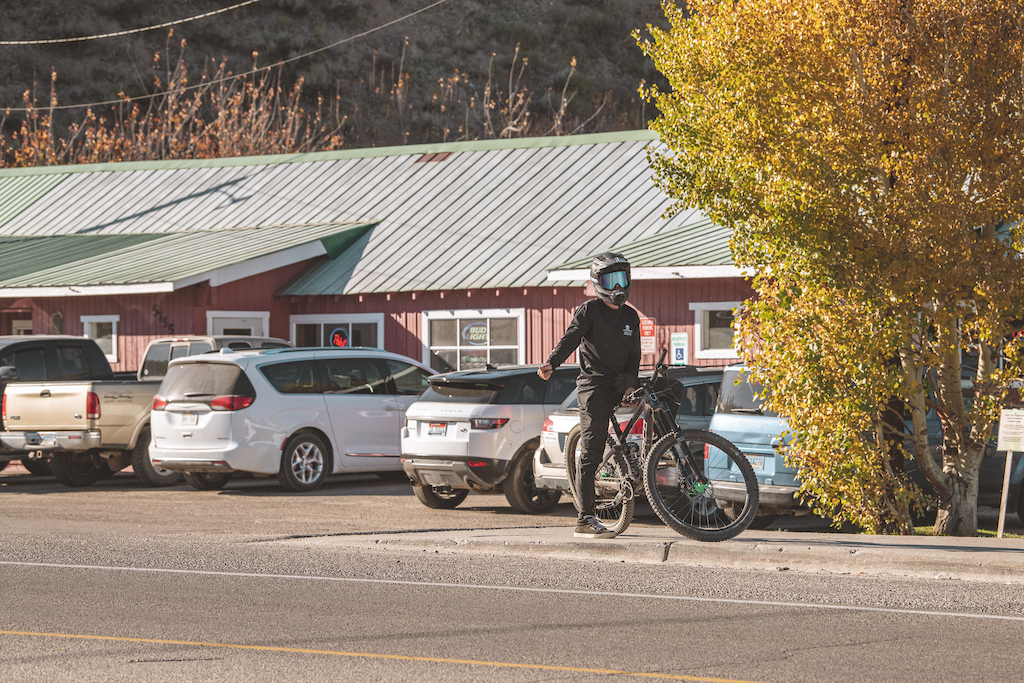 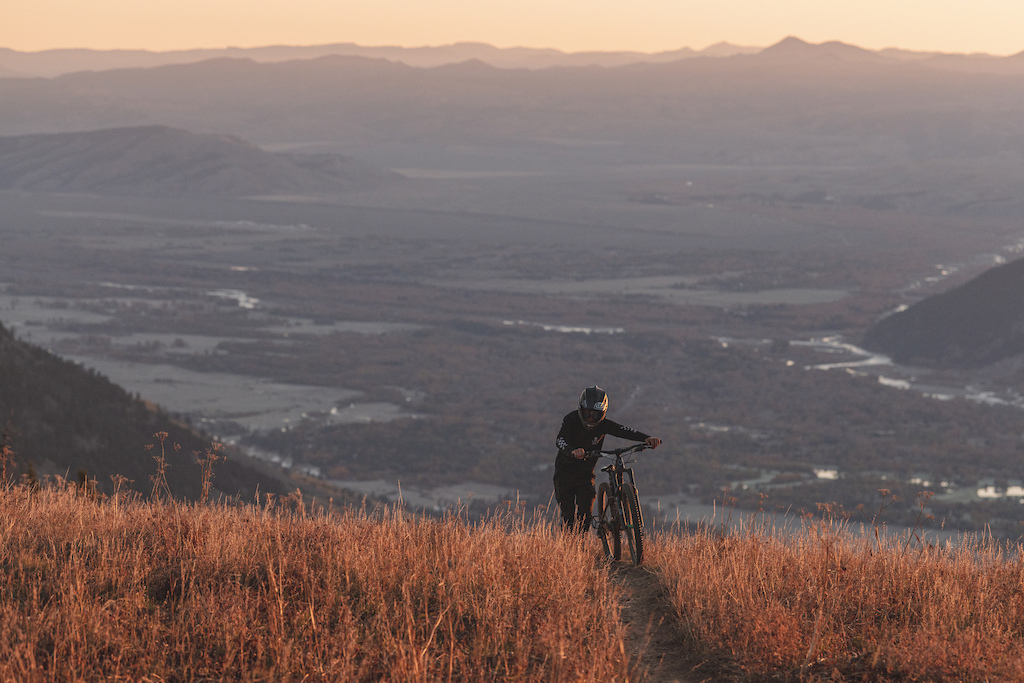 Demanding everything of the native peoples who first inhabited them, these peaks have brought even the toughest cowboys to their knees and tested the resolve of anyone who’s dared to indulge. 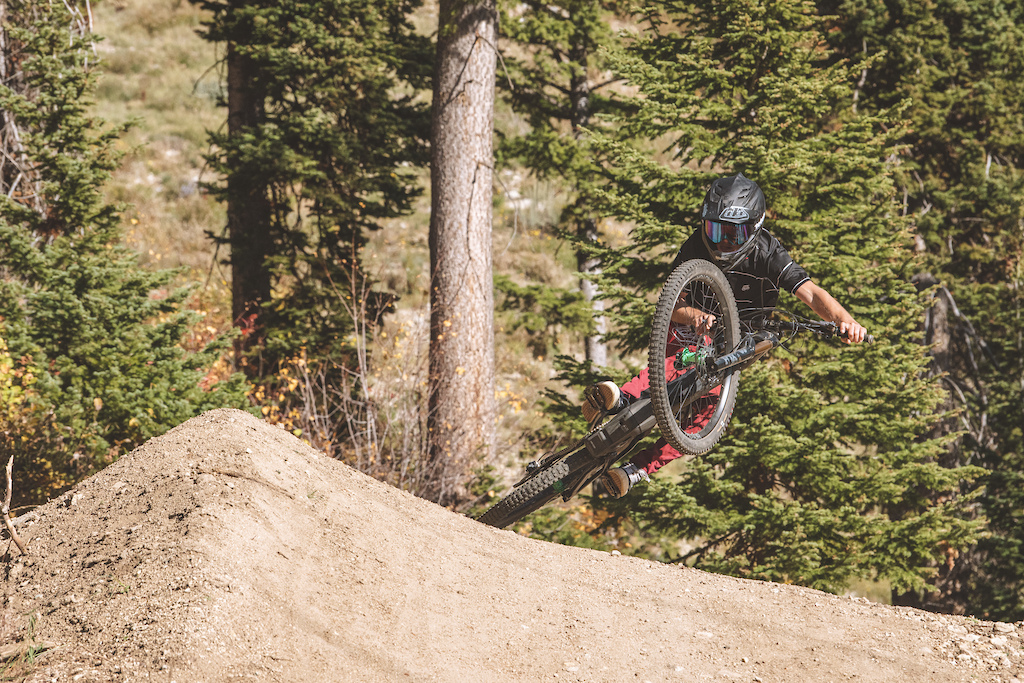 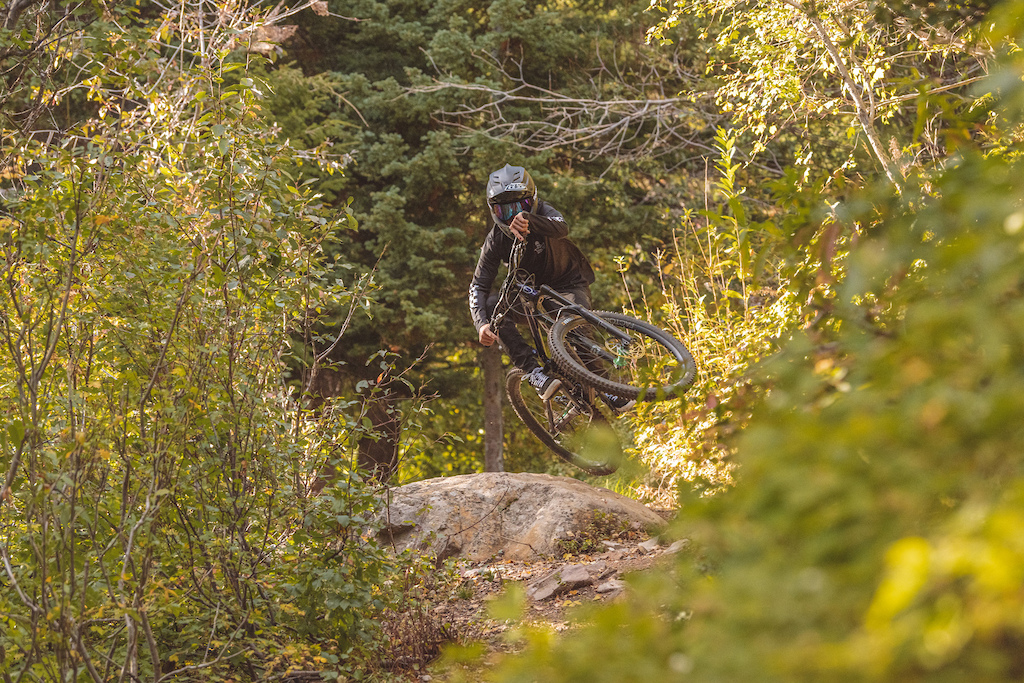 And, while the pioneer spirit is what attracts so many, it’s the wide-ranging community of like-minded folks blocking the biting North Wind for each other that gives anyone a fighting chance. 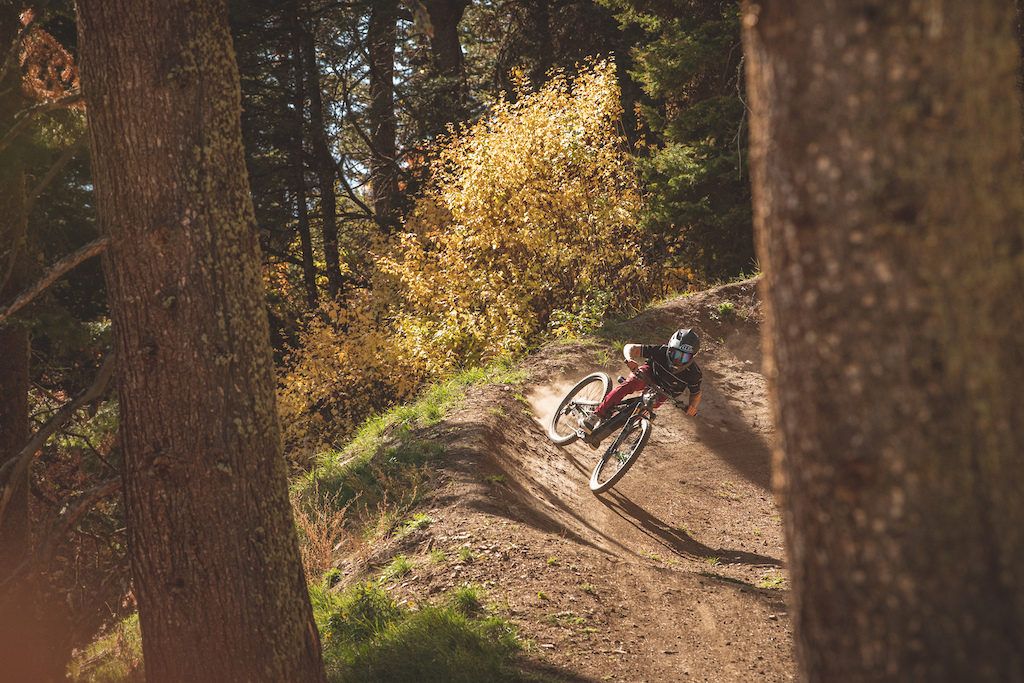 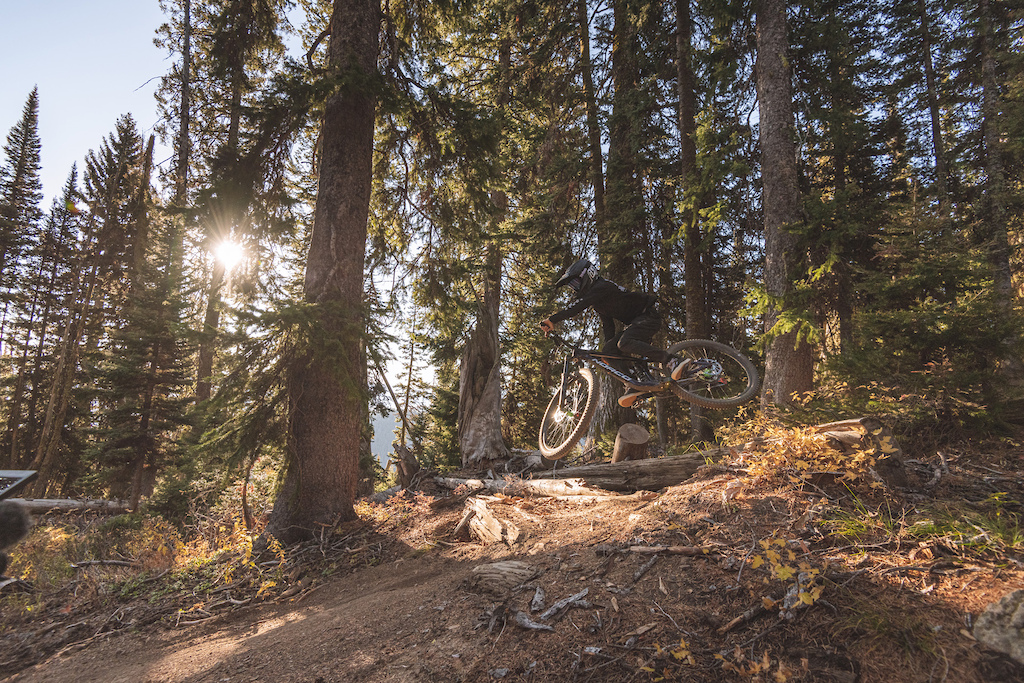 Norco Freeride Ambassador Nick Clark succumbed to the mountains’ pull all the way from Georgia, and spends his days grinding stone into the grit it takes to live the mountain life and take his riding to new levels. 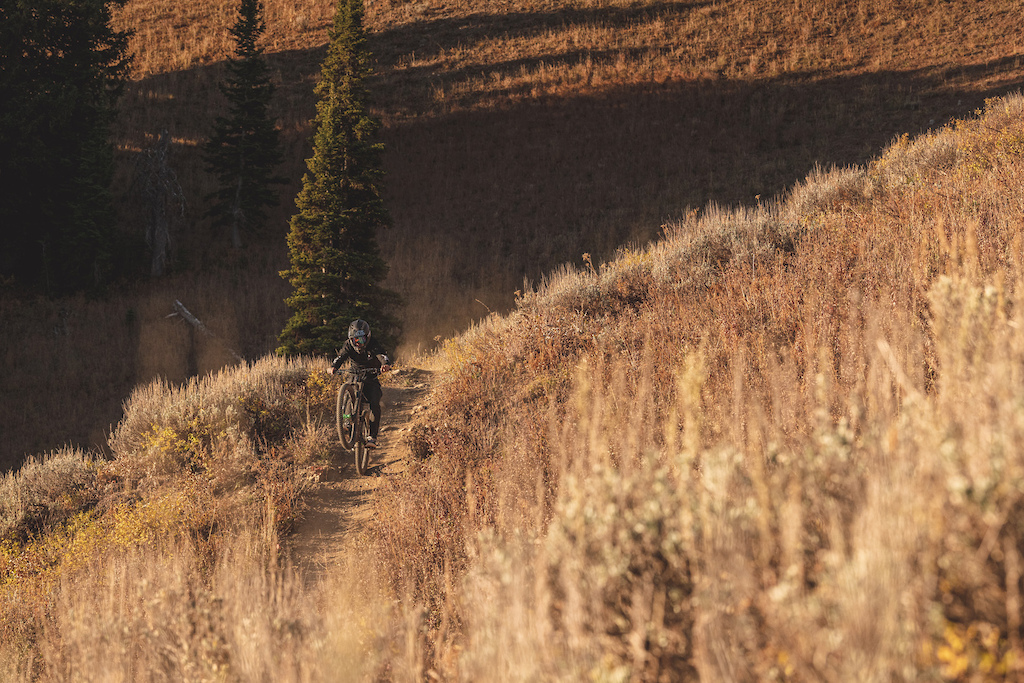 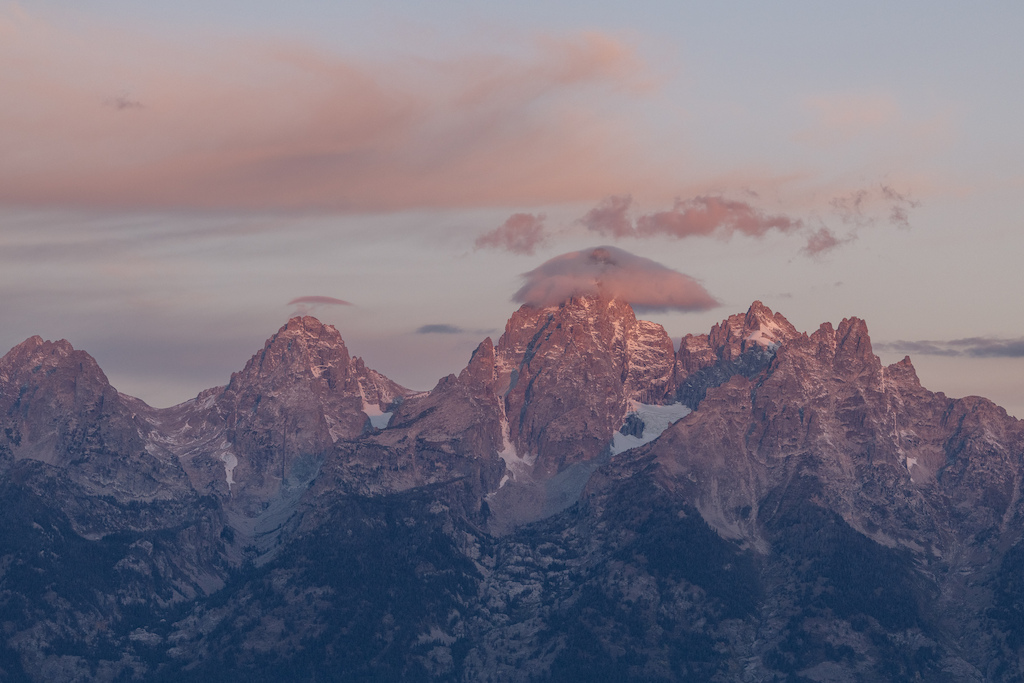 mountainyj (Mar 16, 2022 at 9:49)
If you have had the opportunity to enjoy these trails and want to see them continually growing and maintained, or would just like to come visit and check them out. Please consider donating to tetonfreeriders.org
Most the trails in this video are on public lands with no corporate oversight or input. TFR is a small group that works extremely hard to build and maintain these trails which rival most bike parks in the country.

drmurrow (Mar 16, 2022 at 10:25)
100% agreed to this comment. We hit these trails last Fall and they are world class. TFR deserves so much credit and donations to keep this amazing area open and accessible.

Frontrange (Mar 16, 2022 at 15:02) (Below Threshold)
oligarch.... ooooooooowwww someone has been watching mainstream media too much. Way to use a buzz word. 2 points.

wyorider (Mar 16, 2022 at 15:14)
@Frontrange: Look at the real estate prices up there, then jobs up there. Would you prefer "Modern Robber Barons"? White Collar Criminals?

shedsidechuck (Mar 16, 2022 at 9:18)
nice... but I'm mystified about why this is the only edit i can remember seeing on PB from trails in wyoming...gotta admit tho, i dont check out PB as often since the Outside purchase

mountainyj (Mar 16, 2022 at 9:33)
Because Wyoming isn’t a real place, and no one lives there. It’s just a population of cows. This was actually filmed in the secret mountains of Kansas.

wilsonians (Mar 16, 2022 at 9:43)
There are bigger name places around there with more trail networks and more visibility. i.e Colorado, Utah, Montana. While the trails in WY are incredible, there arent as many as in the surrounding states.

mobil1syn (Mar 16, 2022 at 14:25)
@shedsidechuck because this is the first time in history that the wind speed was in the single digits allowing someone to jump stuff, let alone ride.

Rest of the state-you fart they taste it in Nebraska.

The only imaginary thing that’s big in Kansas is Jeezus.

wyorider (Mar 16, 2022 at 16:35)
@Lukasrandall: While their range extends (at least) from Montana to New Mexico, the largest populations of Jackalope are found on the high plains of Wyoming as well.

@st1991: @leviatanouroboro: ok i had to goggle translate that out of curiosity and was even more puzzled by the answer and upon looking at you profile it seems there is a missing Illuvia record?! I have to admit i was shocked that someone on this hell site even knows who Illuvia is let alone has vinyl by the man. i have a few of his records too and i would also be relentless in my attempts to get them back.

senditbilly (Mar 16, 2022 at 13:15)
The Kansas mountain bike scene has really taken off lately. Kudos to all of the Kansas trail crew putting in the work.

senditbilly (Mar 16, 2022 at 16:17)
@wyorider: Kansas is really underrated but I think it has potential to be a big mtb destination.

wyorider (Mar 16, 2022 at 16:33)
@senditbilly: New Mexico is underrated. Oregon is underrated. Nevada is underrated. Kansas is one of those places where people don't know why anyone needs a dropper, tire inserts, a seat angle steeper than 73 degrees and a head angle slacker than 71 degrees.

willywonks (Mar 16, 2022 at 13:29)
Stopped on a road trip few years back and had the wife shuttle me a few laps, What an epic trail! Still trying to figure out how anyone affords to live up there though haha. Place was amazing!