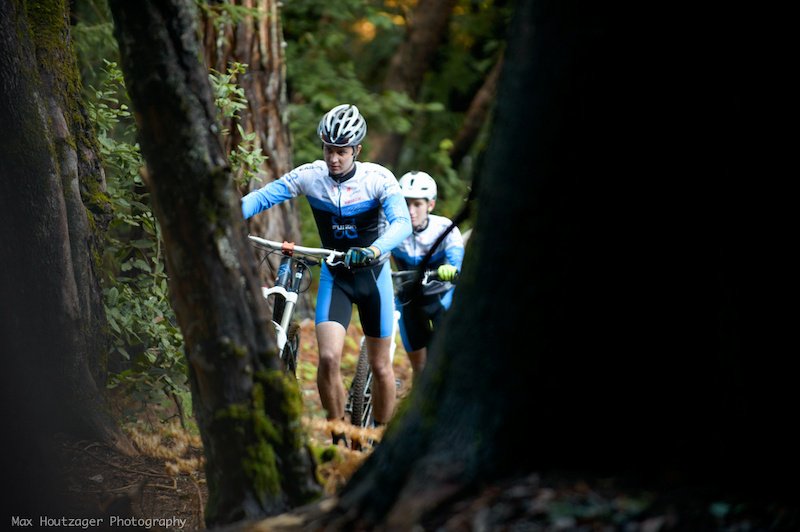 2012 started well with solid results in New Zealand and regional California races, but the 2nd half was plagued by injury. We look forward to 2013 with the announcement of the California Enduro Series, and 3 new riders joining the team.


by norcobum123
Views: 659    Faves: 8    Comments: 4
This video introduces the first of the 3 riders, Cody Phillips. Hailing from SoCal, 2013 is Cody's first year as U23-pro. As a junior he mixed it up between beating top junior xc racers as well as testing his strengths in the pro field of the Oregon Enduro Series. Will and Colby showed the new comer the ropes on their home turf, Upper Campus in Santa Cruz, California. Stay tuned for more!