Deep Summer & Dirt Diaries Finalists Announced for 2019, Plus Your Chance to Get Involved 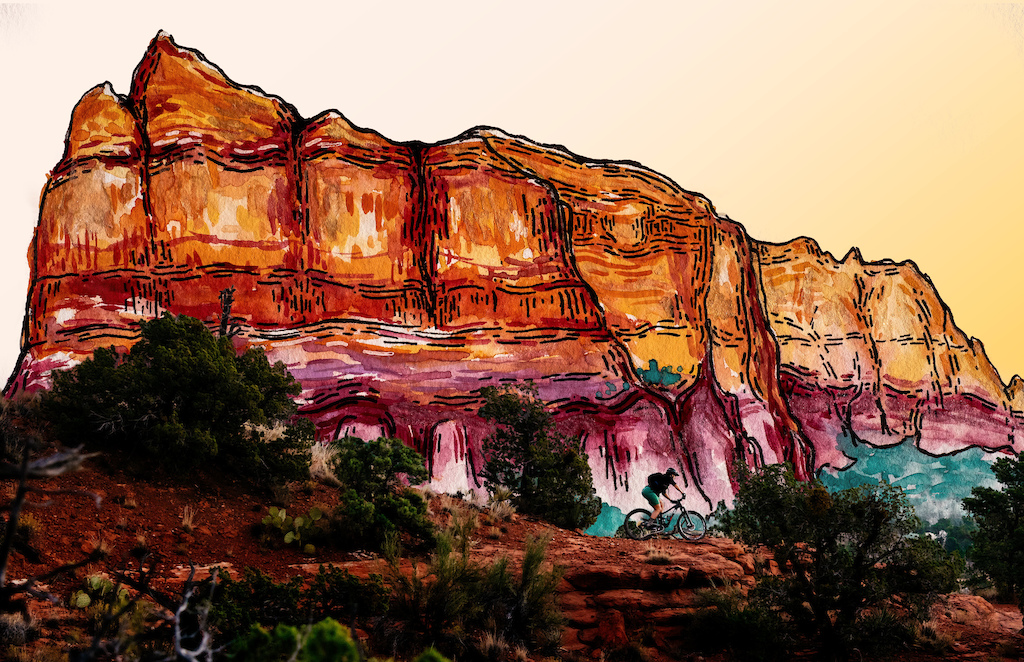 Self-taught teens, paint on photos and female-centric storylines will mix things up at Dirt Diaries and the Deep Summer Photo Challenge this summer, and you could be among those to compete.

“Every time we host these competitions they are unique, but it does seem a new generation has stepped into the spotlight with new ideas and a new approach. This summer, we’ll see a phenom photographer who learned about cameras on YouTube, and a filmmaker who honed his skills in the high school video lab. One person will tell her story like a mom teaching her young grom about the trails, while another gives us an in-depth look at the forest environment. At their core, these competitions are always about showcasing great riding, but we’re going to see a fresh approach this August,” said Jennifer Smith, Dirt Diaries and Deep Summer organizer. 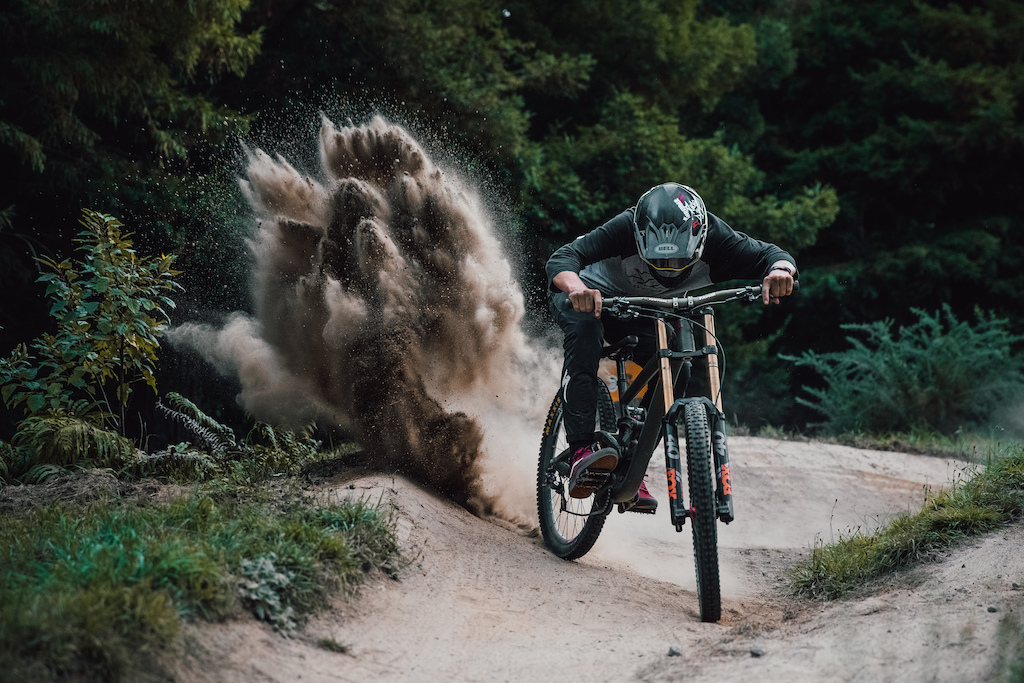 Jim Topliss will be coming to Whistler to compete after winning the event in Rotorua earlier this year.
Deep Summer is now in its eleventh year. The photo competition offers six photographers the chance to screen a three to five-minute video slideshow before a panel of elite industry judges. As per tradition, Crankworx sets aside one spot for a wildcard entrant to compete among those invited. The Pinkbike Deep Summer Photographer Wildcard Search opens today. Think you’ve got what it takes to compete? Enter the competition >> HERE.

Submission for the wildcard will be reviewed by the same judges who decide the Deep Summer Photo Challenge Champion. On first review, the judges will select five talented photographers, which Pinkbike readers can then vote on early this summer. Finalists will be announced on Tuesday, June 25, voting will run until early July 5, and the Deep Summer Photo Challenge wildcard will officially be announced on Tuesday, July 9. 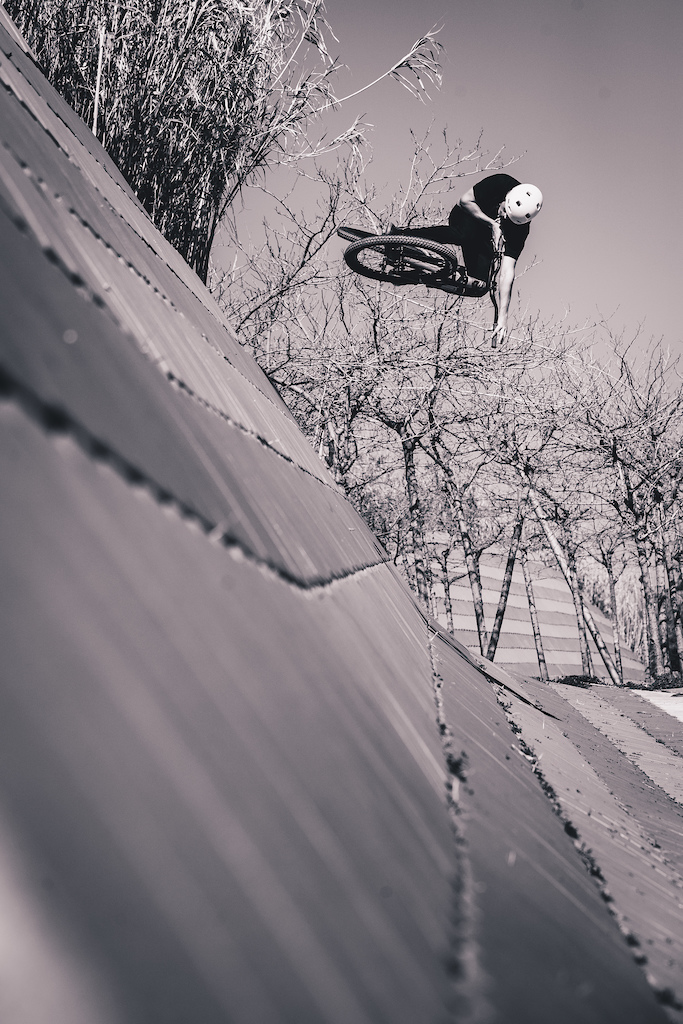 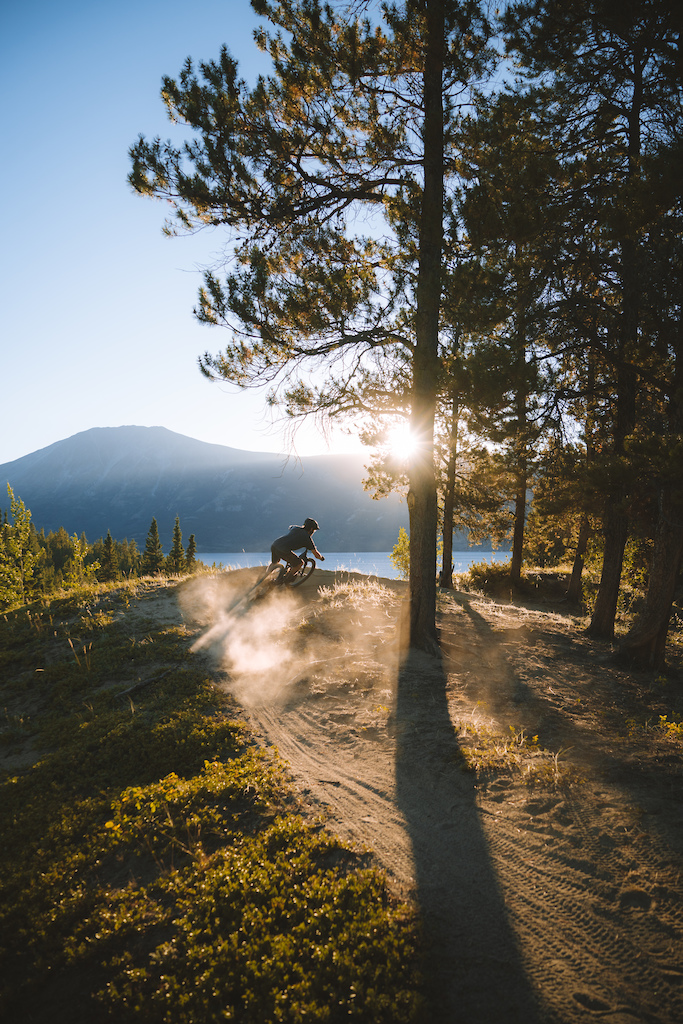 Michael Overbeck photo
Dirt Diaries, by contrast, is limited to those filmmakers invited by Crankworx. This competition gives top video content stars their place to shine. Six short films, each six-minutes in length, will screen at Whistler Olympic Plaza on Wednesday, August 14, highlighting the breadth of stories and experience in the mountain bike world. The competition is now in its eighth year.

The Contestants for this year’s show are:

Tuesday, August 13, 2019 - Five photographers, one wildcard, three days to shoot your team of up to six people as they shred the Whistler Valley and Whistler Mountain Bike Park. Best photographic slideshow takes home $5000. Review the rules >> HERE. This year’s Deep Summer contestants are: 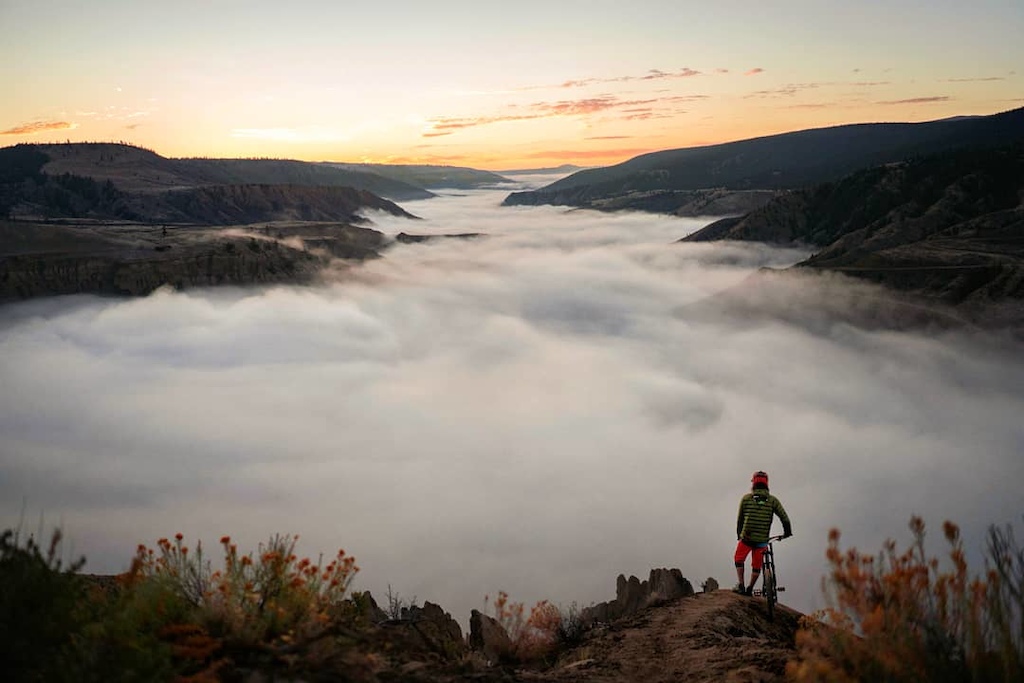 Wednesday, August 14, 2019 - Six filmmakers give us their mountain biking dirt diary, spending two months connecting Crankworx Whistler to the world of MTB stories. The winners divide a $10,000 prize purse, with first place receiving $5000, second $3000 and third $2000. Check out the rules >> HERE. Our six contestants this year are:

Complete bios for our filmmakers and their athletes on the Dirt Diaries event page on Crankworx.com. Tickets for the licensed VIP Experience can be found on crankworx.com.

Interested photographers/filmmakers keen to get involved in future editions of the Deep Summer Photo Challenge or Dirt Diaries (ahem, Vanzacs) are welcome to email crankworx@crankworx.com.

And yes, for all those campaigning to get the Vanzacs into Dirt Diaries this year, we did receive an initial request from the crew, but sadly didn’t receive a full proposal by the deadline. We’re ready and waiting for you (as are your legions of fans) for 2020, gentlemen.

Jackhowser (May 22, 2019 at 19:29)
Vanzacs are, by United Nations international law, required to be in Dirt Diaries