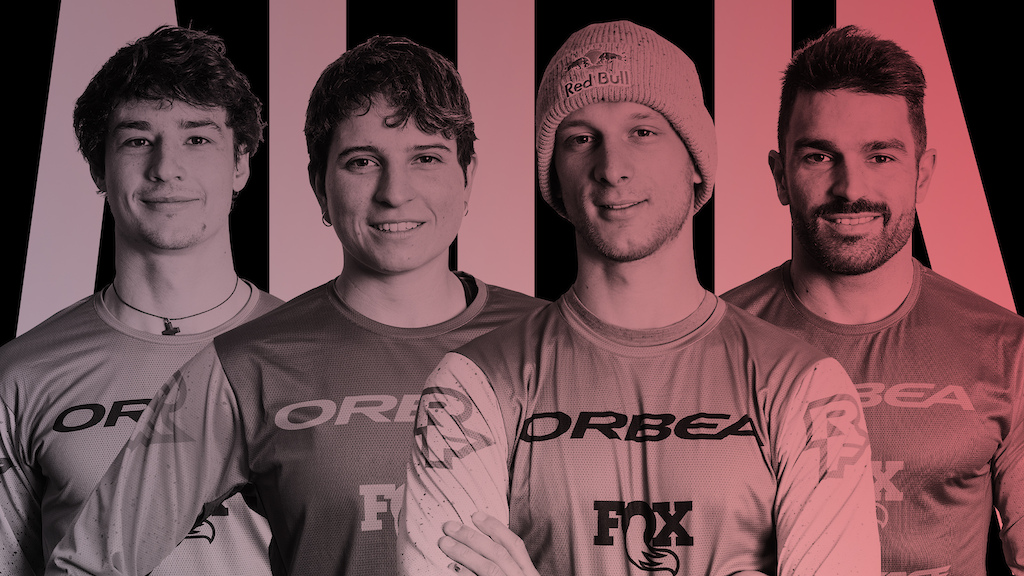 Martin Maes and Vid Persak will be the riders focused on the Enduro World Series aboard the all-new Orbea Rallon. While Flo Espiñeira and Edgar Carballo will have their sights set on the E-Enduro World Series on the Orbea Wild FS. We’ll also see Flo and Edgar compete in some rounds of the EWS on the Rallon, especially in those where there is no ebike competition.


Along with top-level riders, the structure is also the best of the best. Primož Štrancar is the Team Manager of the Orbea Fox Enduro Team, while Javier Lorenzo will once again be the team’s head mechanic and the person responsible for keeping the Rallon and Wild FS in top condition. 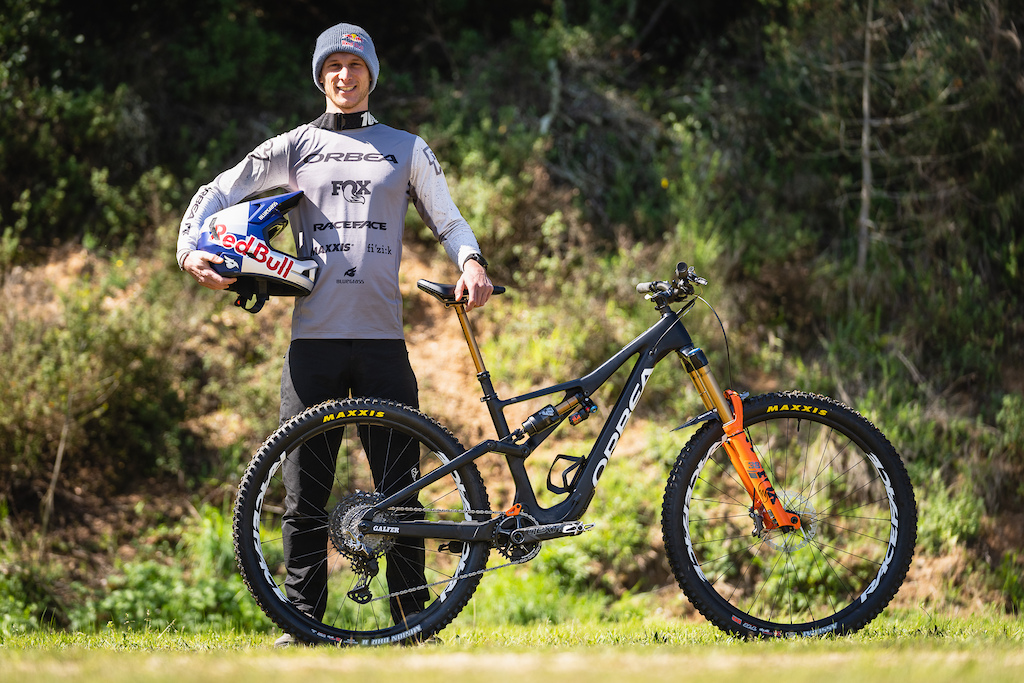 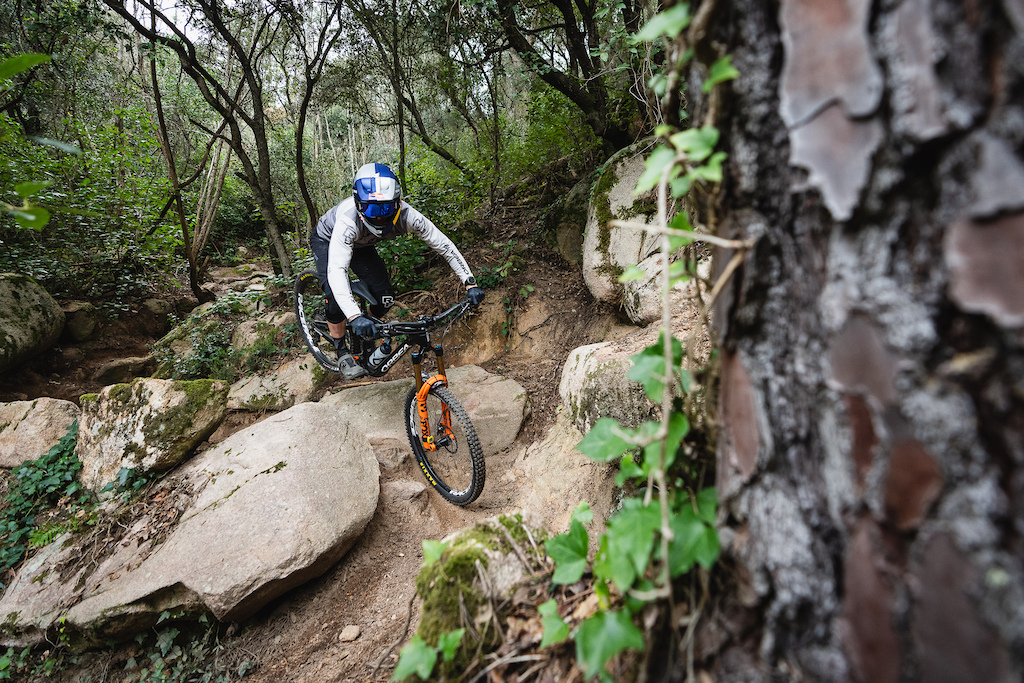 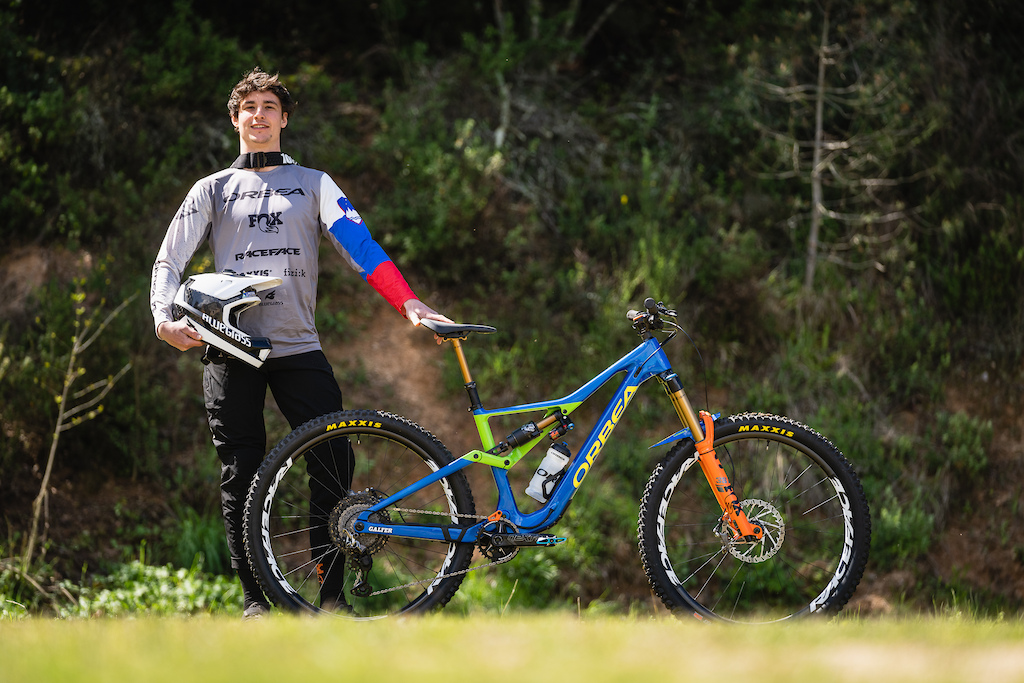 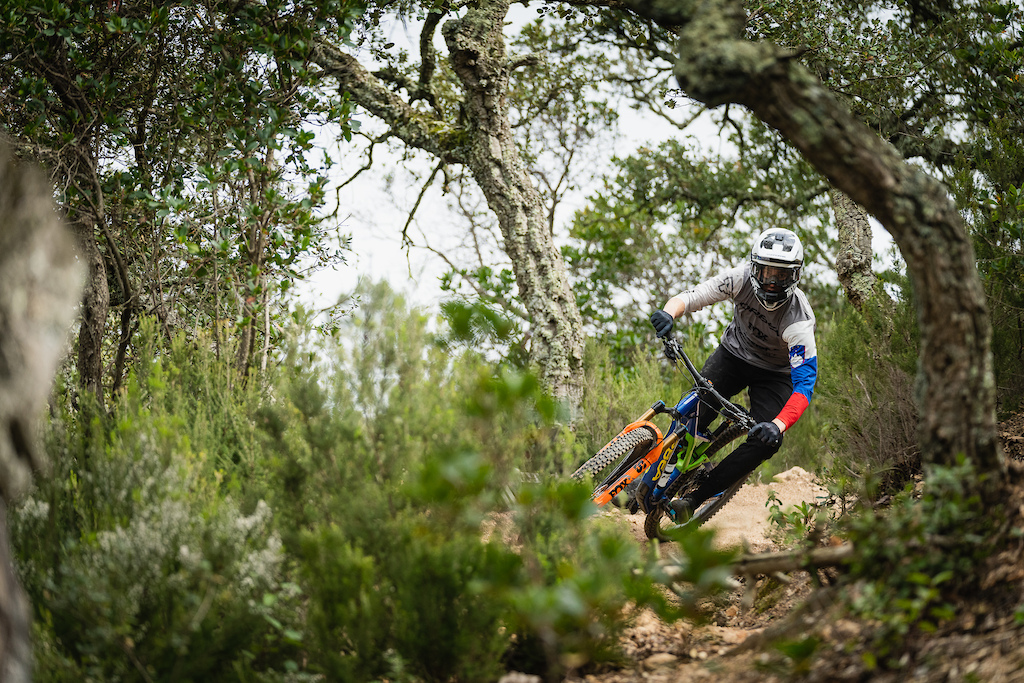 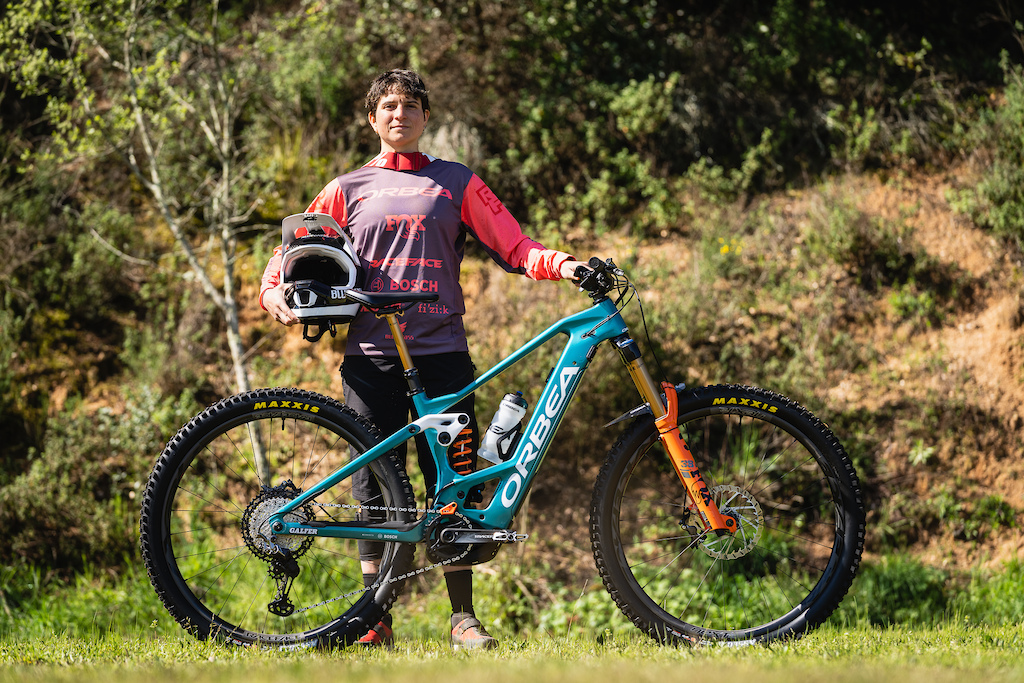 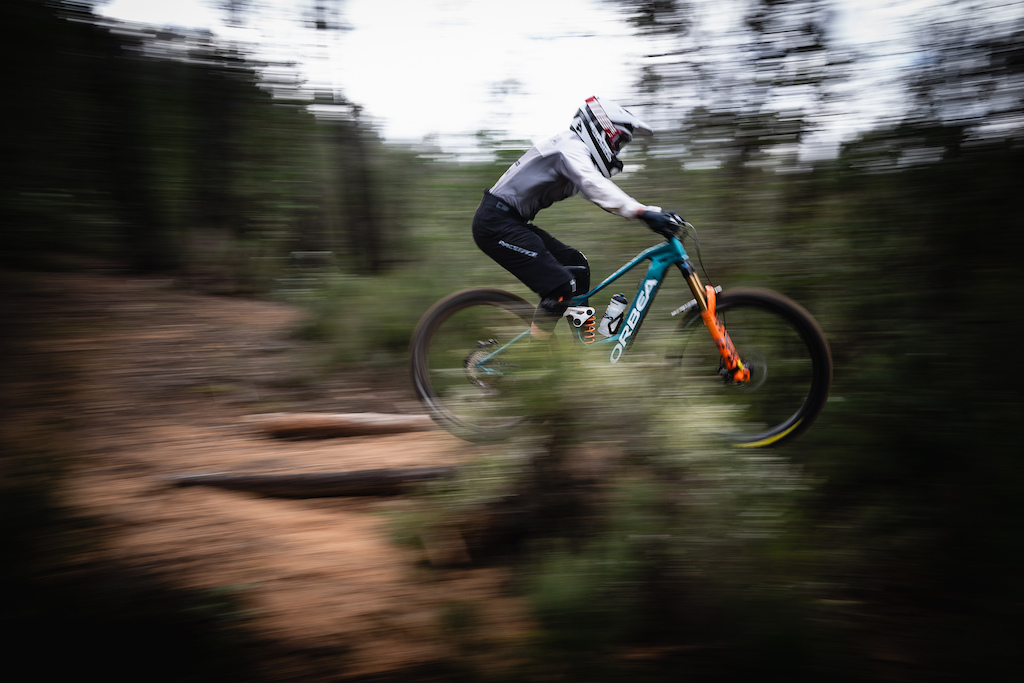 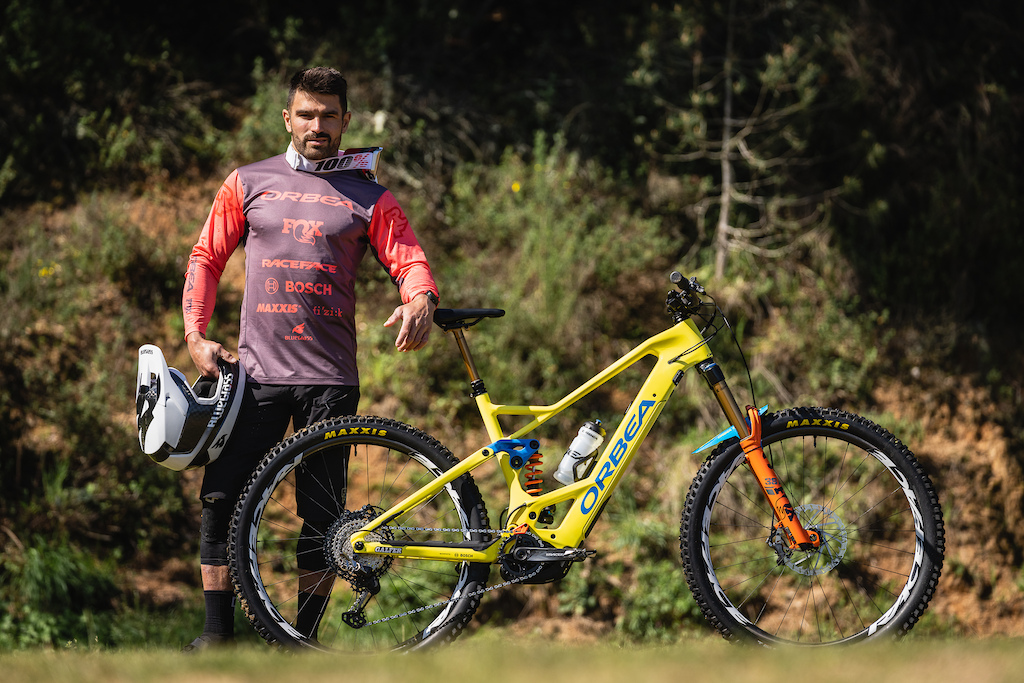 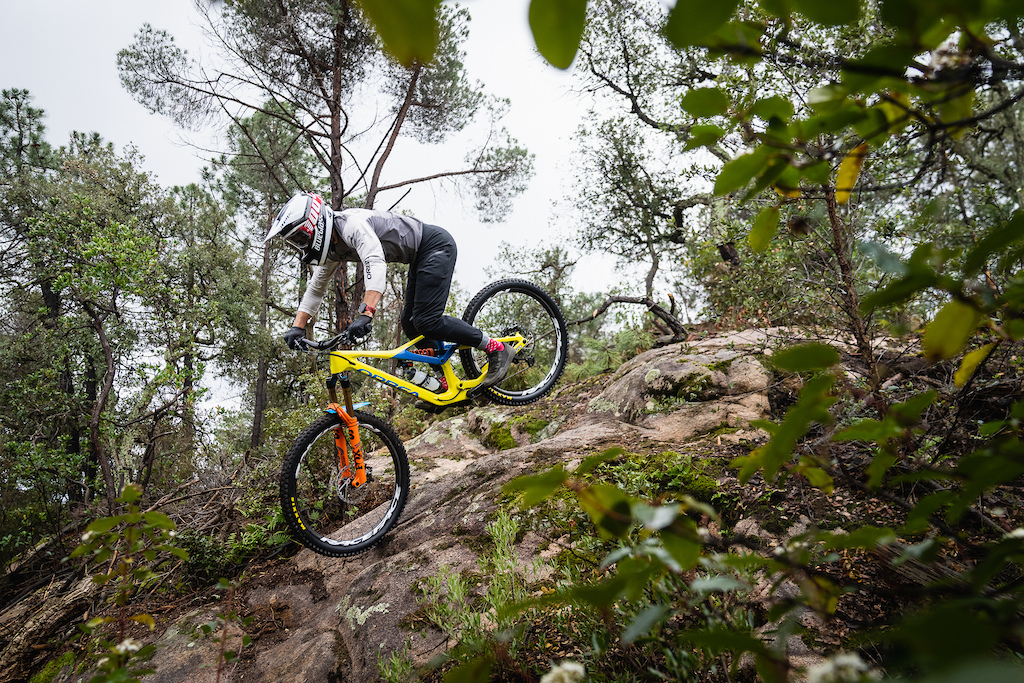 For the 2022 season, the Orbea FOX Enduro Team maintains its relationship with the same partners as last season, which provide crucial support for the team.

OCSunDevil (Apr 11, 2022 at 15:43)
I might have missed an announcement somewhere else by why is Flo riding primarily the E-bike?

Dicko22 (Apr 11, 2022 at 22:52)
I saw this last week on the EWS website and thought there must be more to this, but I haven't seen any explanation anywhere yet. Maybe someone in the know can fill us in a little more???

Best riders on the normal bike, the others are on the Ebike

rossdunlop (Apr 12, 2022 at 8:01)
Presumably because she isn't fast enough to compete with the top girls in the EWS but could be in the mix for podiums in the E-EWS so the brand want to push for that exposure.

elyari (Apr 12, 2022 at 9:12)
@rossdunlop: hmmm....not so fast dude. With zero support she has done several top10, including 6th, and she has won 3 times the Andes Pacifico. www.pinkbike.com/u/elyari/blog/flo-espineira-fastest-enduro-rider-in-south-america.html For more race results, check her profile on Roots&Rain www.rootsandrain.com/rider138010/florencia-espineira/results/filters/seriesgroups78

malobalo (Apr 12, 2022 at 4:11)
Endurance - the ability to sustain a prolonged stressful effort or activity…

I can not understand why there is competitive E-Bike Racing.

FFS they better be climbing the backside of Everest in that series.

PHX77 (Apr 12, 2022 at 8:18)
@dwhere: F1, nascar, baja 1000, indy 500, Dakar ralley, weiner dog racing, camel racing, MotoGP. Love when people just can’t seem to get their head around the concept of racing something whether it’s full motor, half motor hugely physical or not physical. They just keep trying, they’re looking at the facts but they just can’t seem to work it out despite countless examples of this concept that they accept fully in their head. BTW, I know this is not an approved thought amongst the elitist, hipster, biking gate keepers but EMTB riding and racing is hugely physical not to mention mad fun!

txcx166 (Apr 13, 2022 at 6:20)
@PHX77: totally agree. Maybe you guys should go to vitalmx and tell Eli he’s a no talent slack because he has a 450 engine in his Yamaha. Go ahead and tell it’s different and the only true racing involves a ski lift and no motors. I’m a fan of any racing on 2 wheels. The more the better, it’s more opportunities for money in these sports that trickles down to better equipment, more riding, and more pros.