Video: The Orbea Fox Enduro Team Races the Second Half of the EWS Season


Being an Enduro World Series athlete is much more than training on an enduro bike for hours on end just to perform at the highest level for a weekend race.

What you don’t see is athletes involved in the product development for the gear they compete on, constantly tweaking their setup for the best race results, or competing around the world and quickly adapting to new demands and terrain.

In this Orbea FOX Enduro Team documentary, filmed during the EWS 2021 season, we see how Damien Oton, Vid Persak, Laura Charles, Edgar Carballo, Evan Wall, and Gabriel Torralba faced many of these challenges and aspects of high-level competition. Some were good, some not so much. 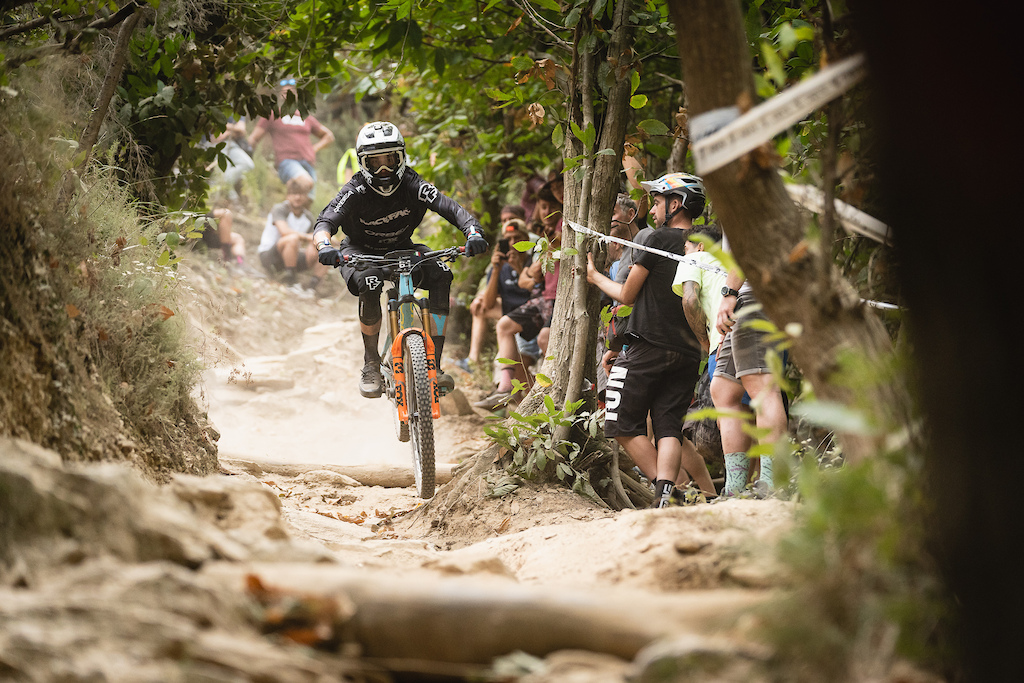 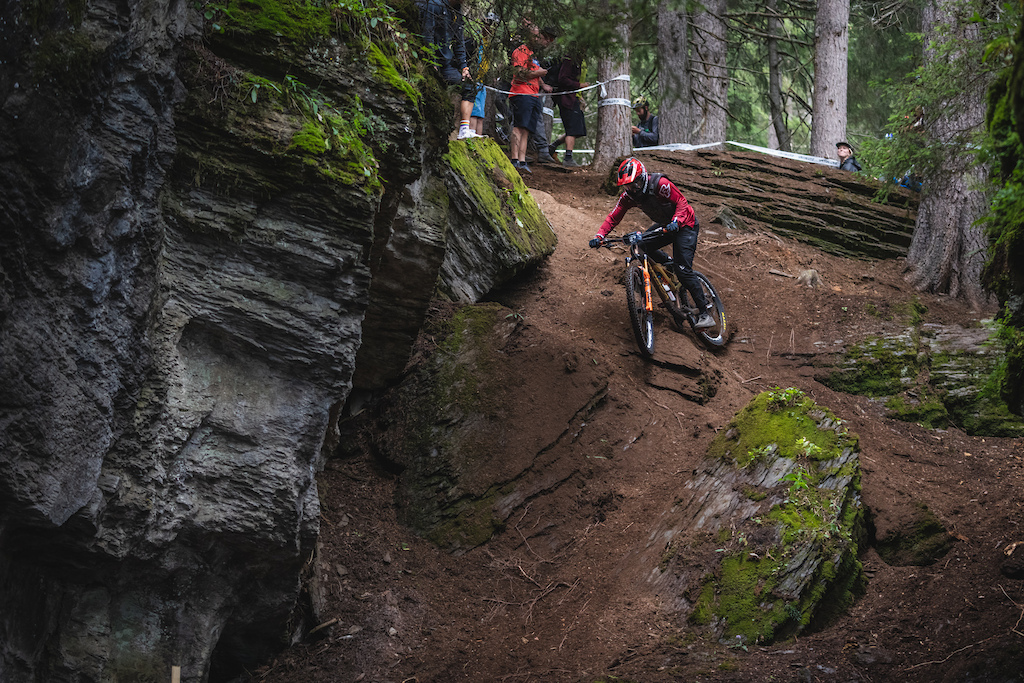 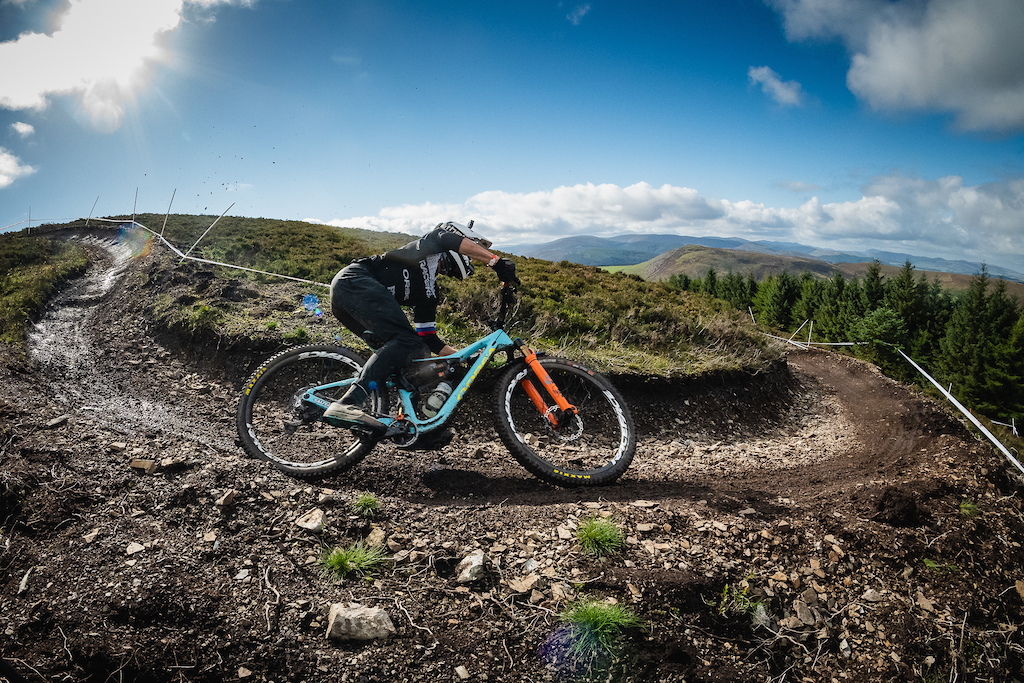 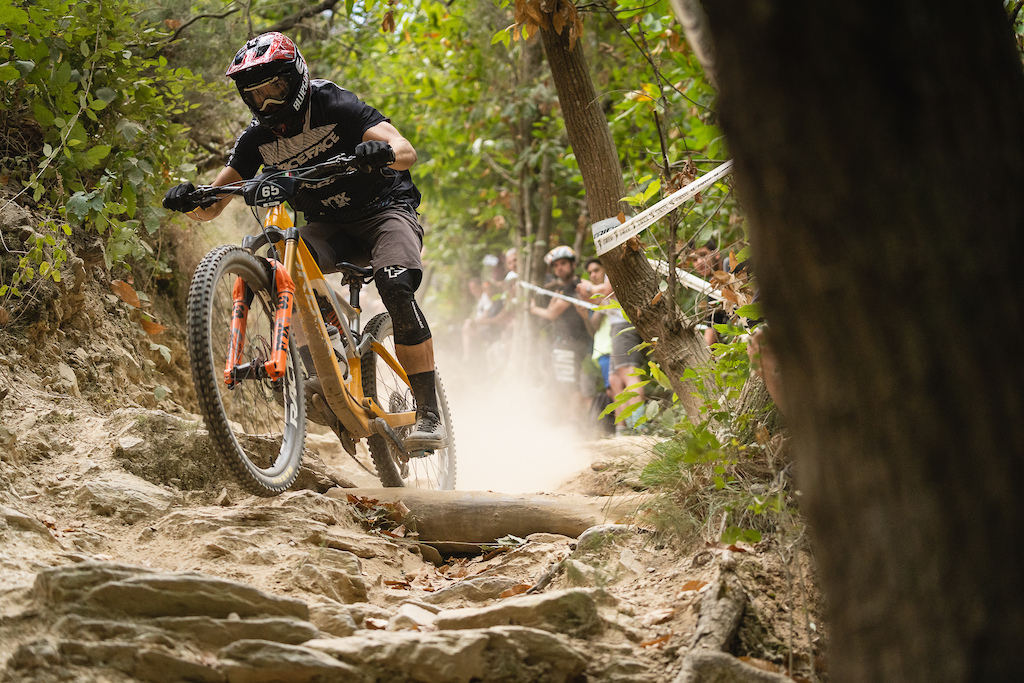 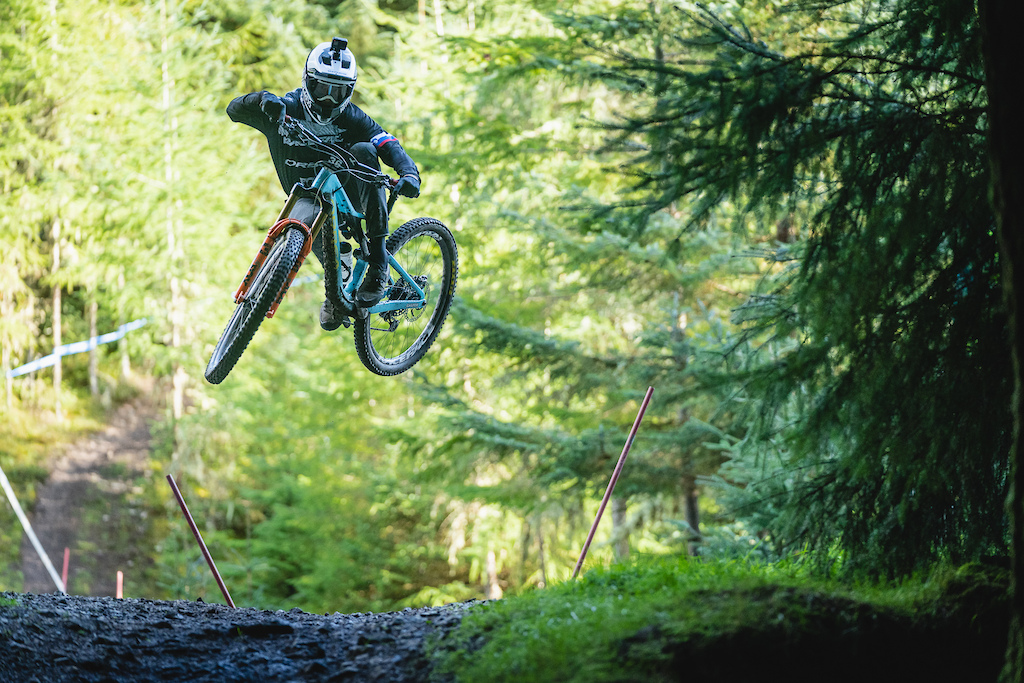 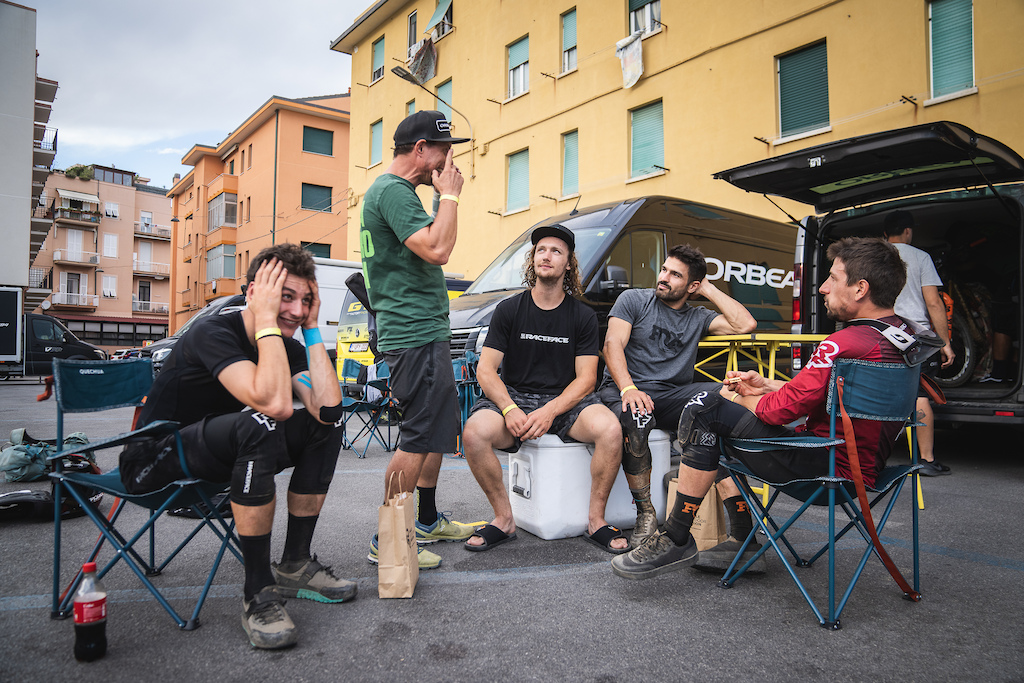 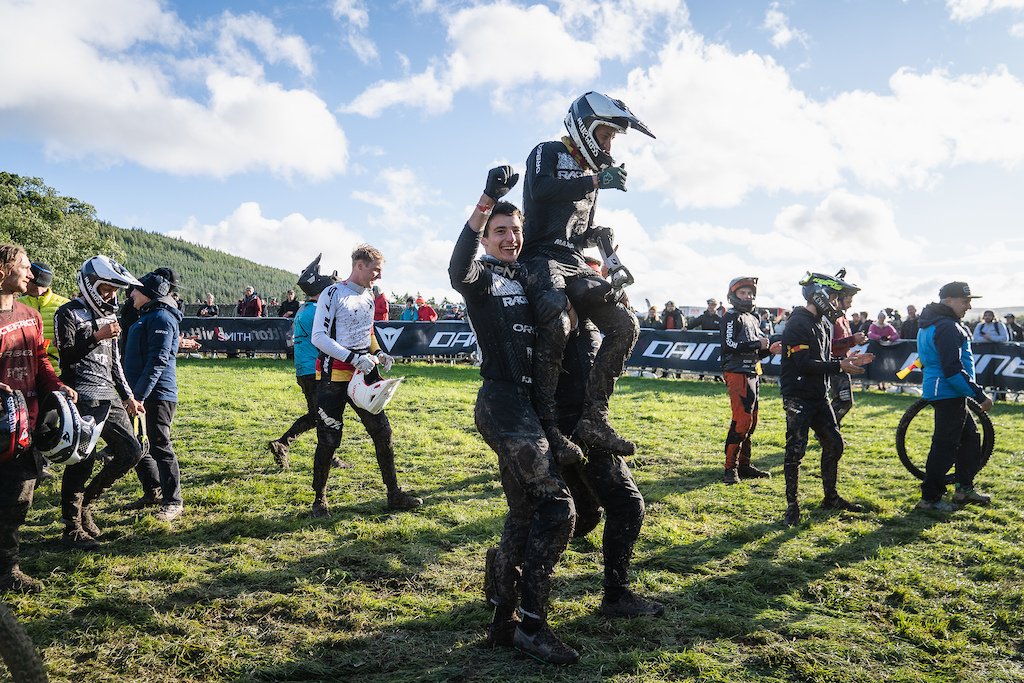 Tremendous video overall. These behind the scenes lite-docs are worth their weight in gold.

jibbandpedal (Nov 25, 2021 at 7:38)
I like these Orbea team videos, much more depth and range then most team videos. Makes it really stand out and be enjoyable for reasons other then simply asking "how did your race go?".

not-really (Nov 26, 2021 at 6:51)
And with a VITAL MTB cap on. They are watching the Snowshoe WC... I don't know when the PBA was filmed but Snowshoe was 11 weeks ago and PBA aired 6 weeks ago. Can you shot a production like this, pack it and have it ready to air in under a month? I'd say PBA was most likely filmed in the spring or summer.