Nove Mesto na Morave. Just another weekend spent in the “office.” We love watching our athletes progress as riders, but it’s even more rewarding to see them standing on one of the most demanding podiums in the world at such a young age.

Check out our recap from an energetic weekend during the second stop of the MTB World Cup. 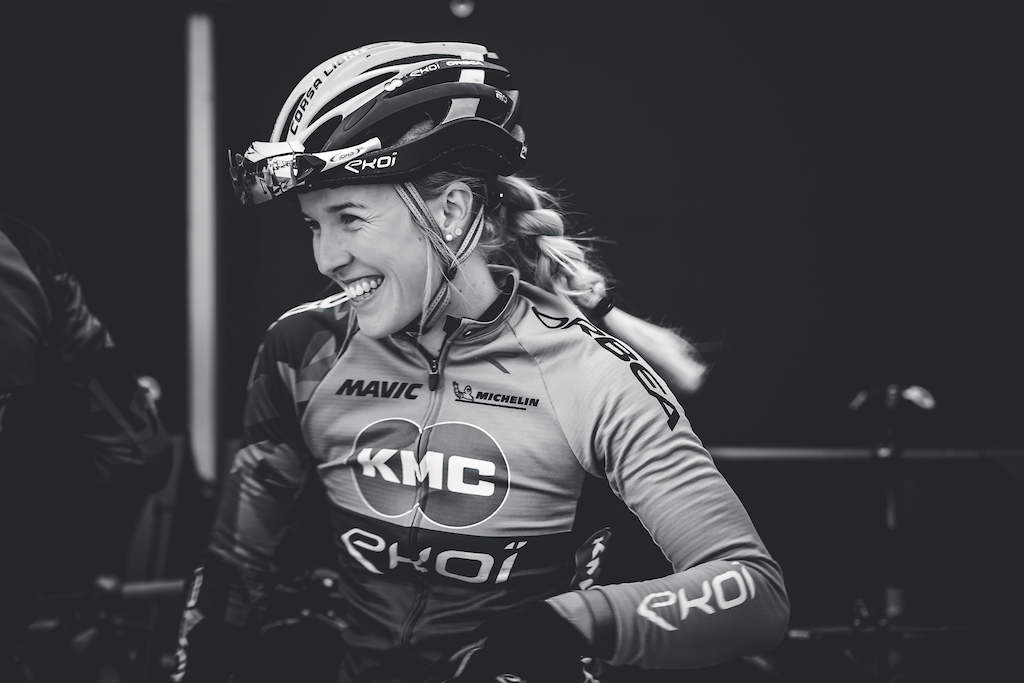 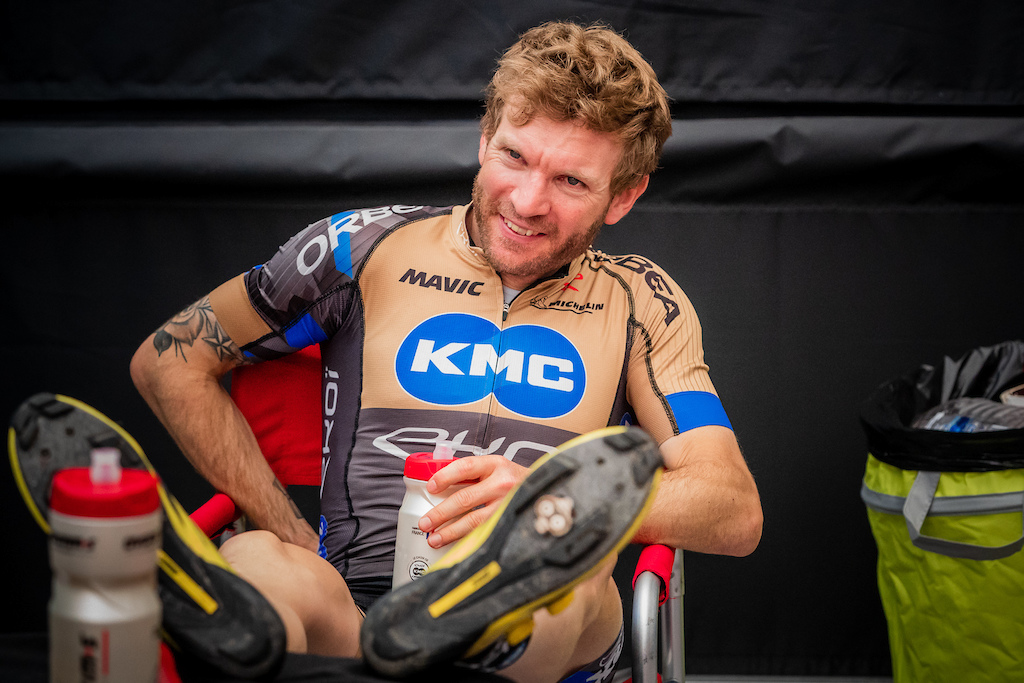 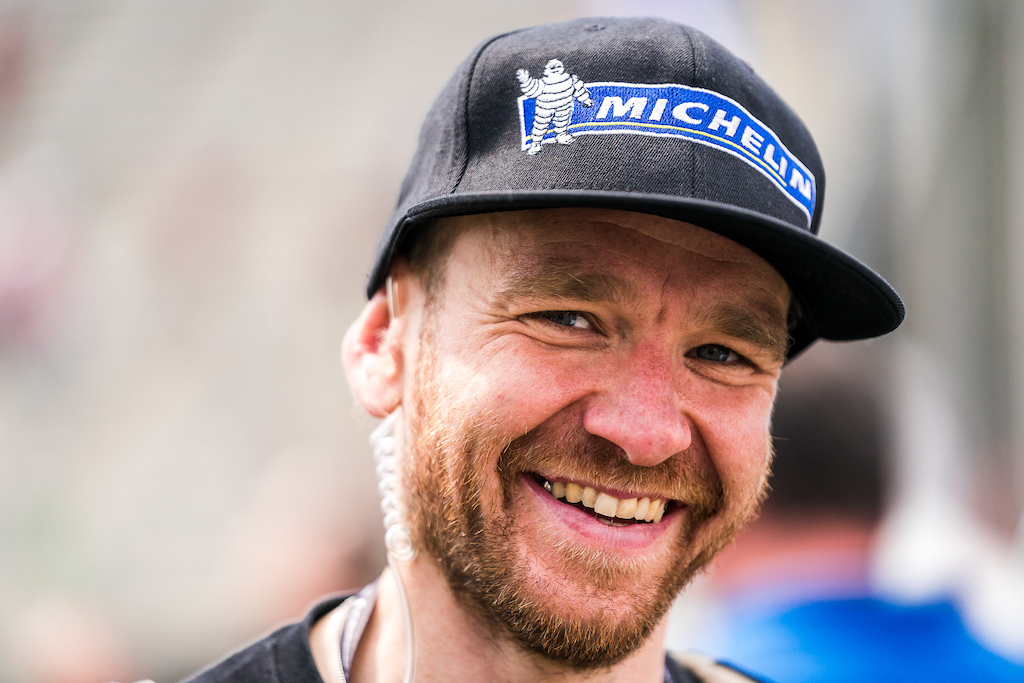 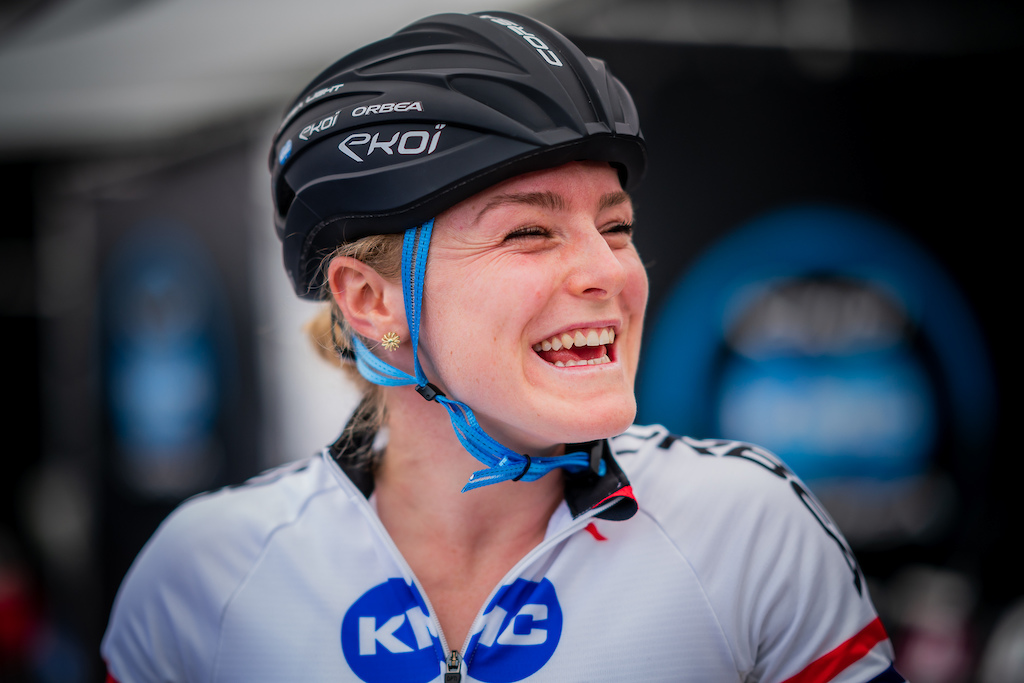 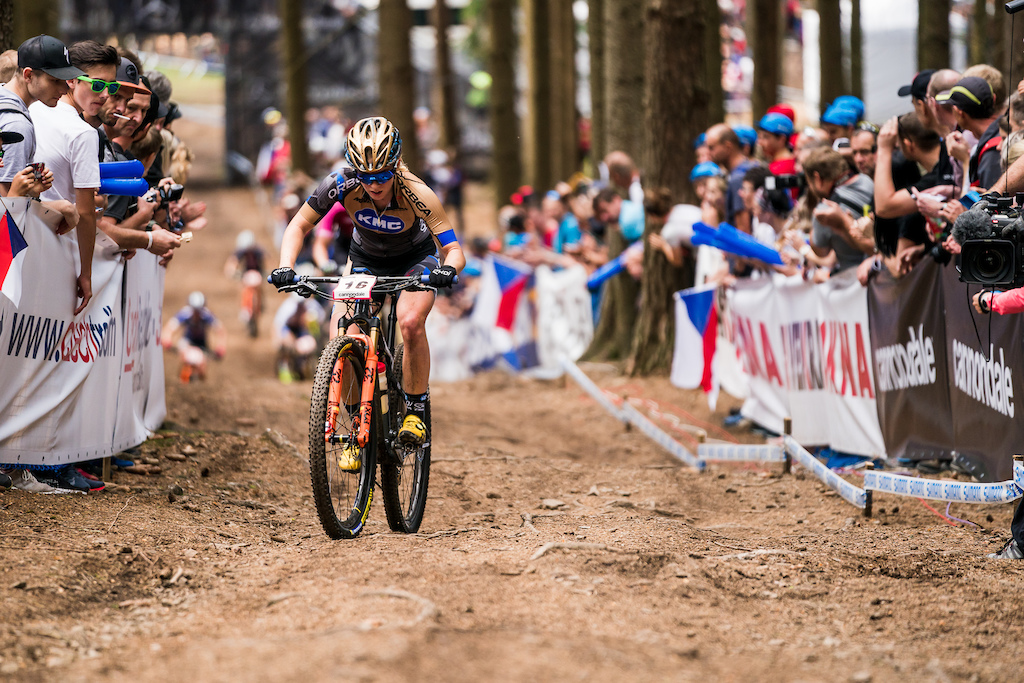 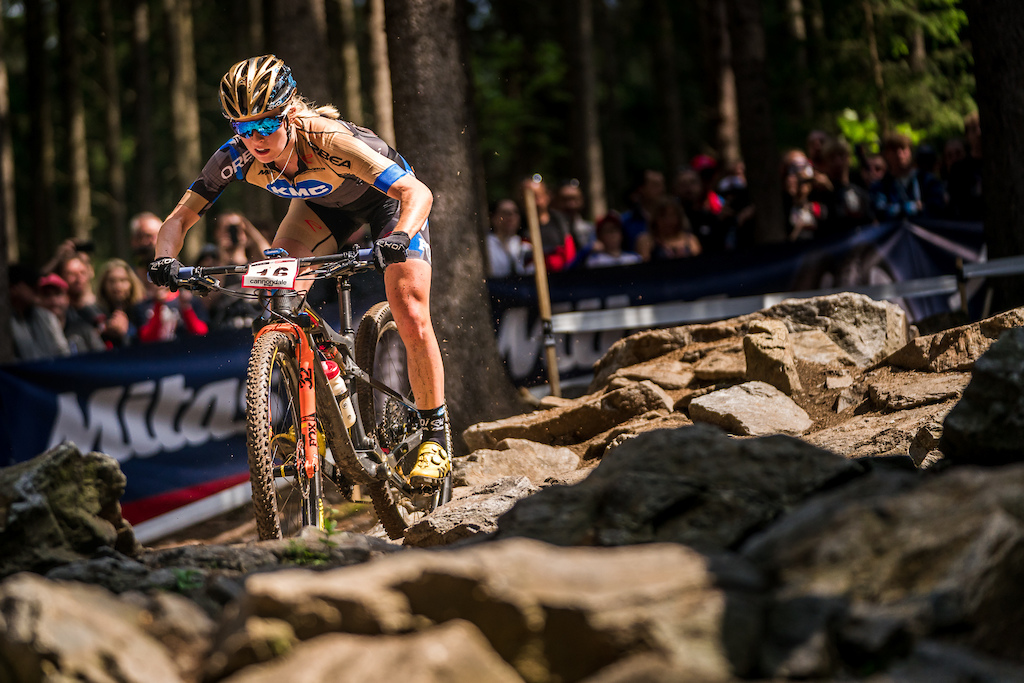 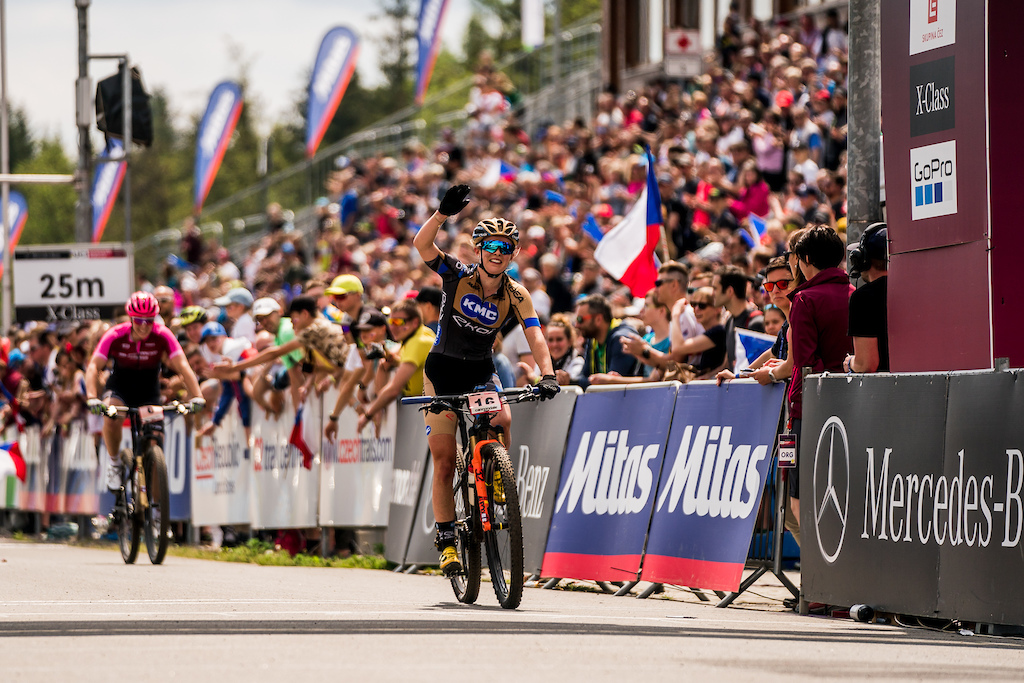 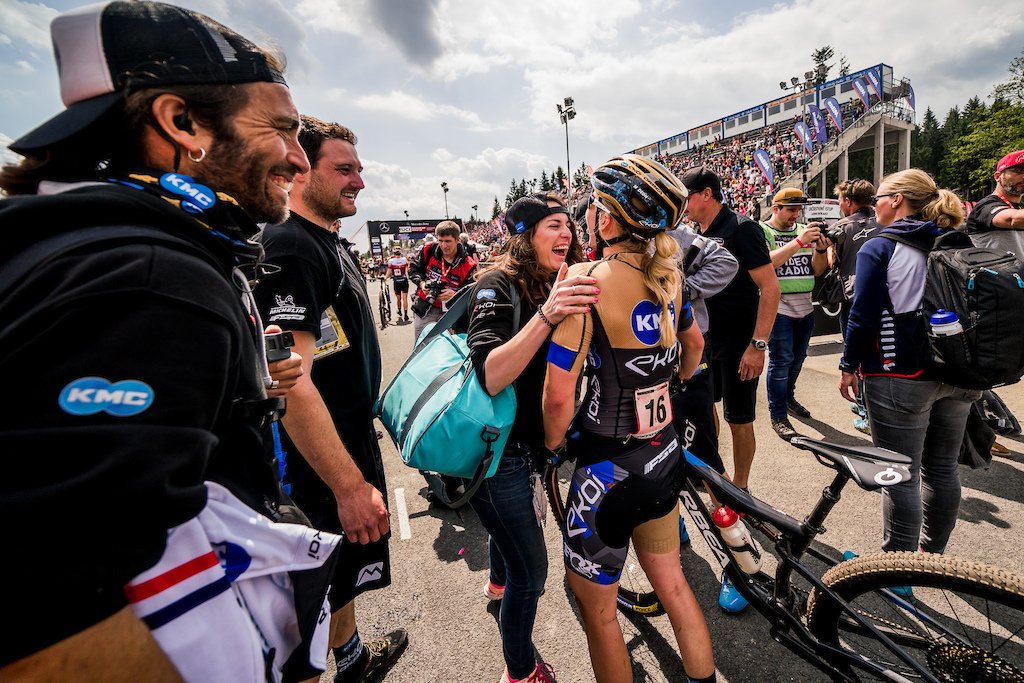 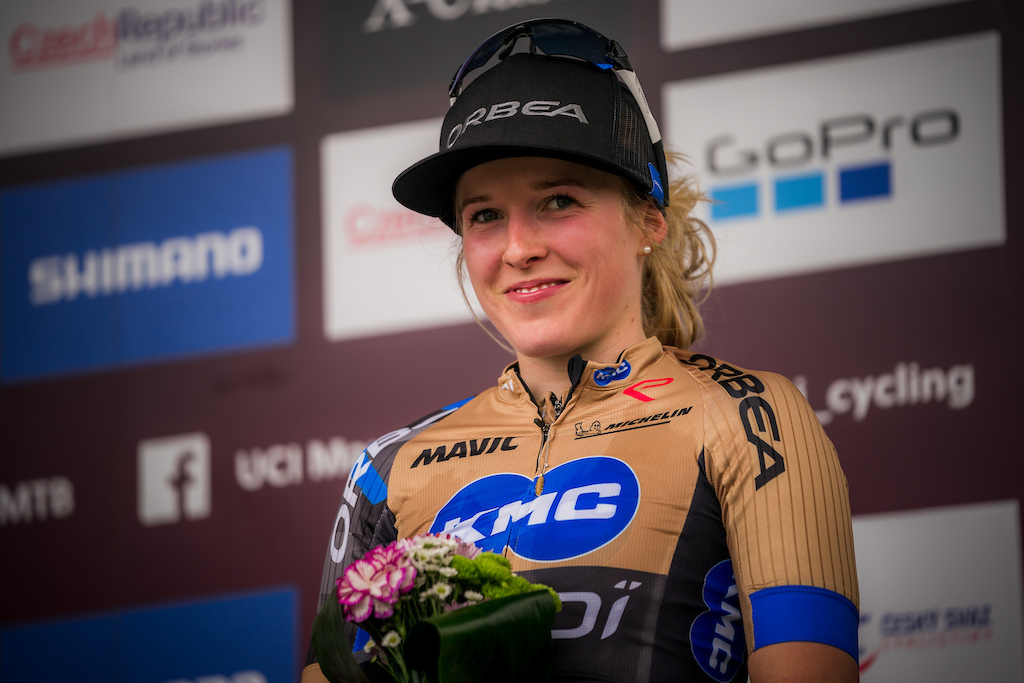 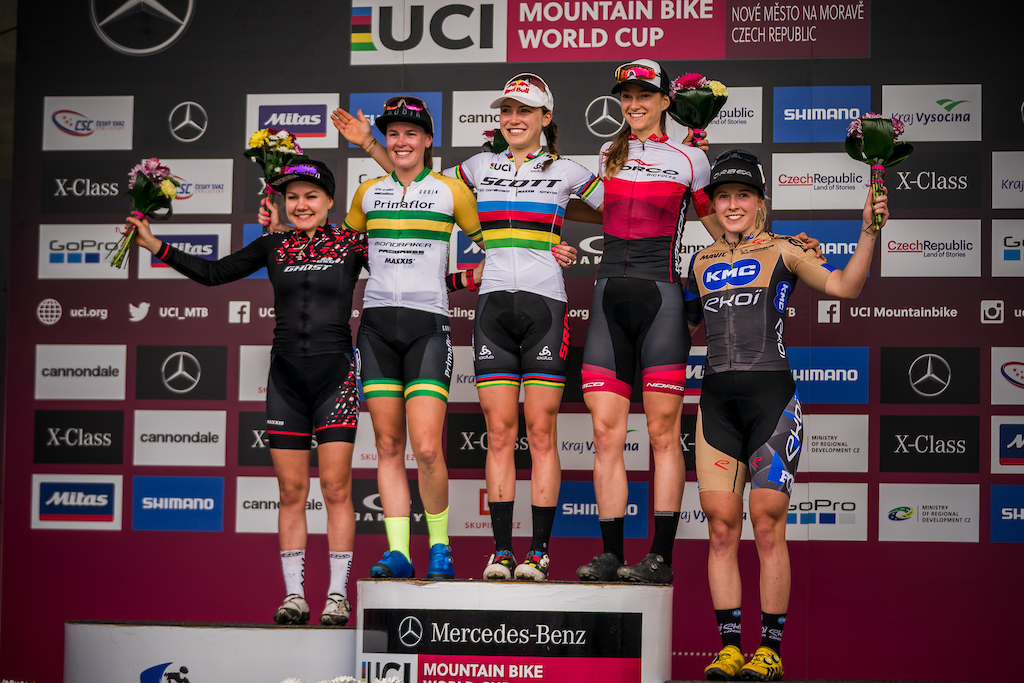 Thomas Litscher was ill last Friday and he missed the XCC race. However, he did an impressive “remontada” during Nove Mesto race to finish in 18th place: “It is a great performance with bib number 50” says Team Manager Pierre Lebreton.

Milan Vader took the 21st place of his second Elite World Cup race: “I was in 12th position after first lap, then I managed to stay among the top 15. Unfortunately, I had a flat tyre in the last lap but it was an interesting race anyway." 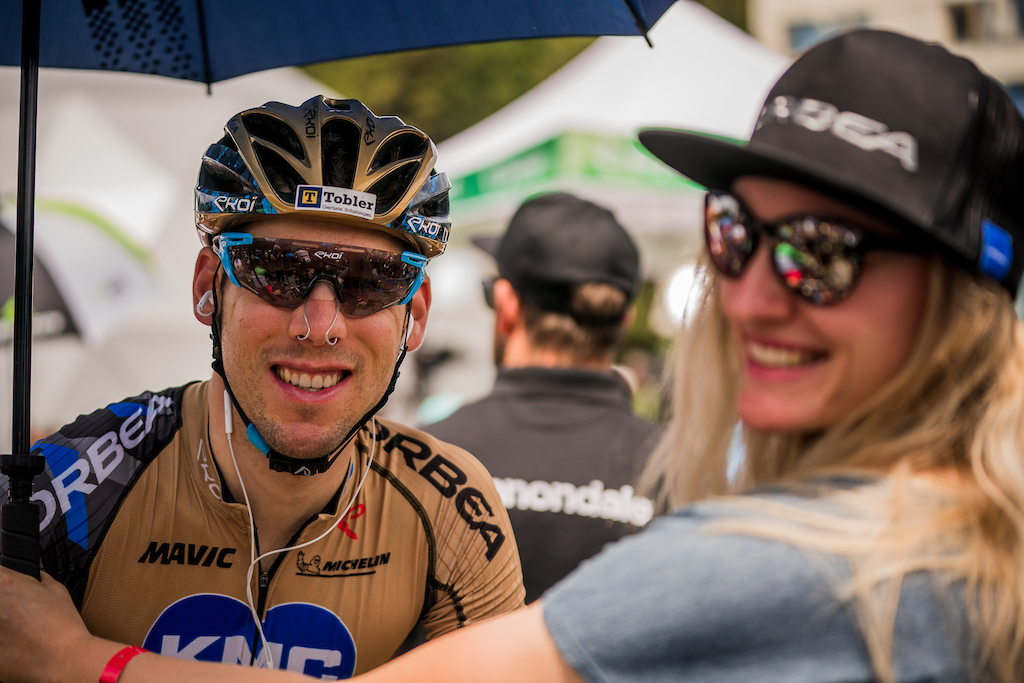 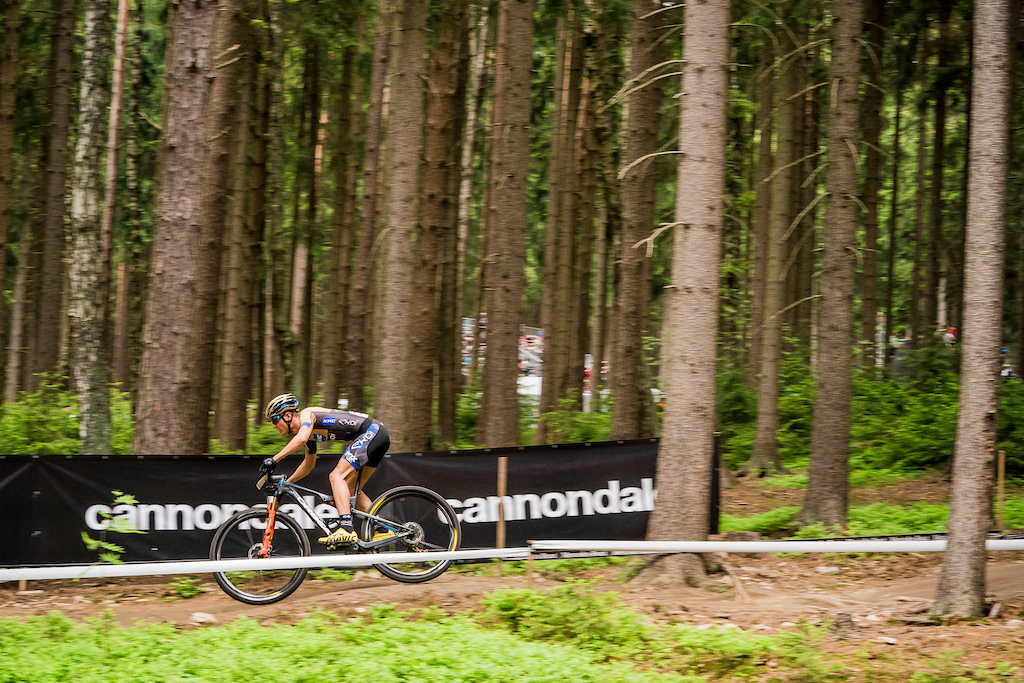 Hélène Clauzel took the 9th place of Nove Mesto Na Morave U23 race. She is now in 6th position in the general classification:

“My result is satisfying. I caught up with nearly all competitors during this race. I am in great shape and I know I can be better especially after seven months of convalescence." 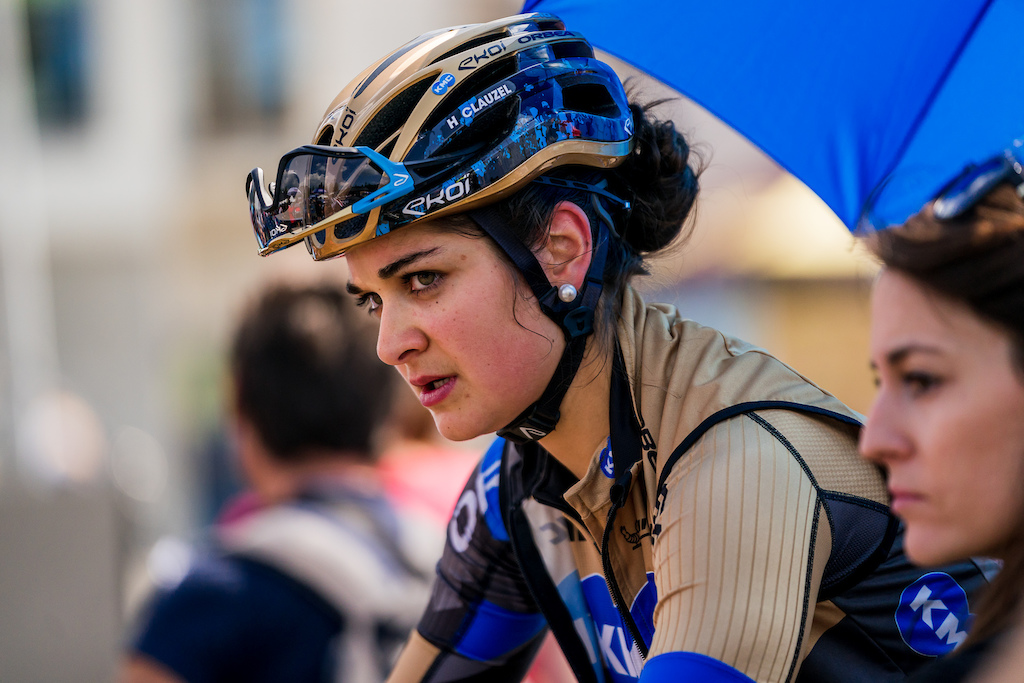 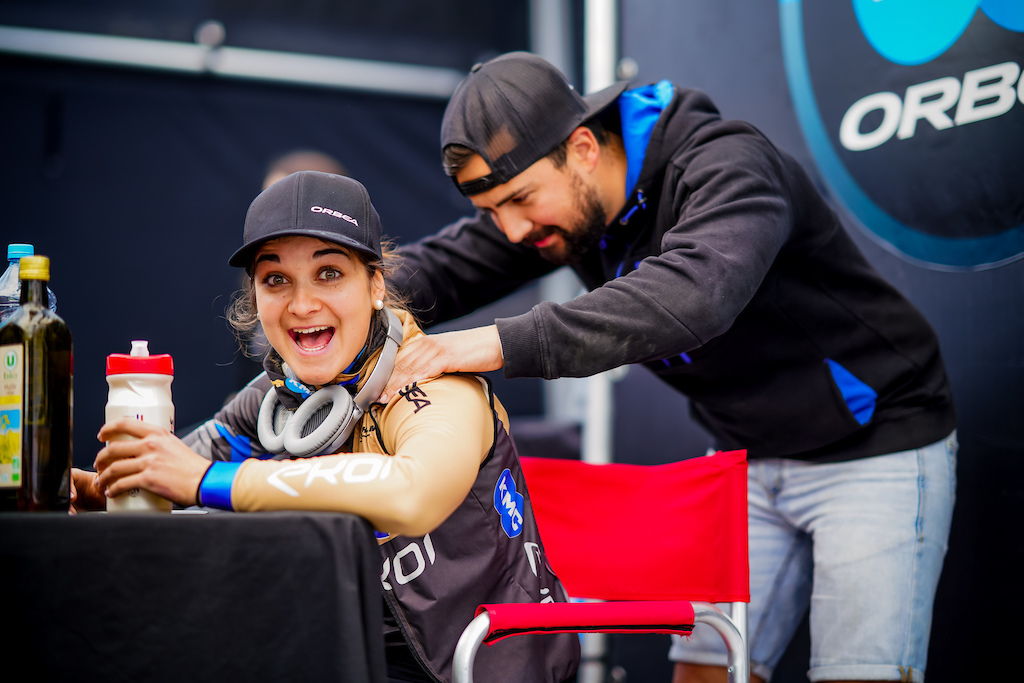 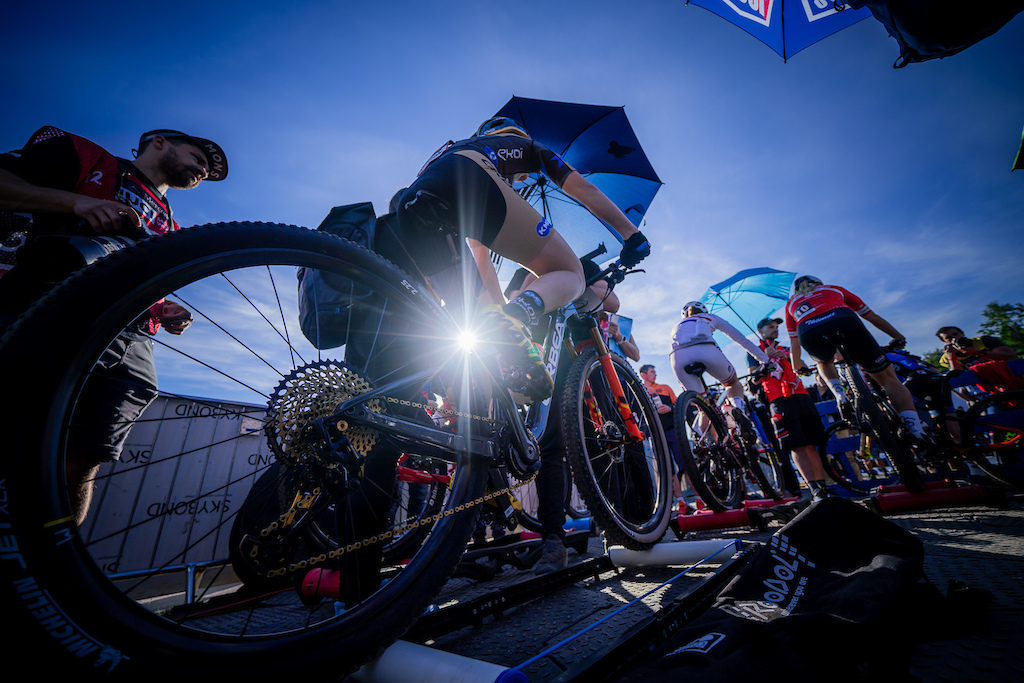 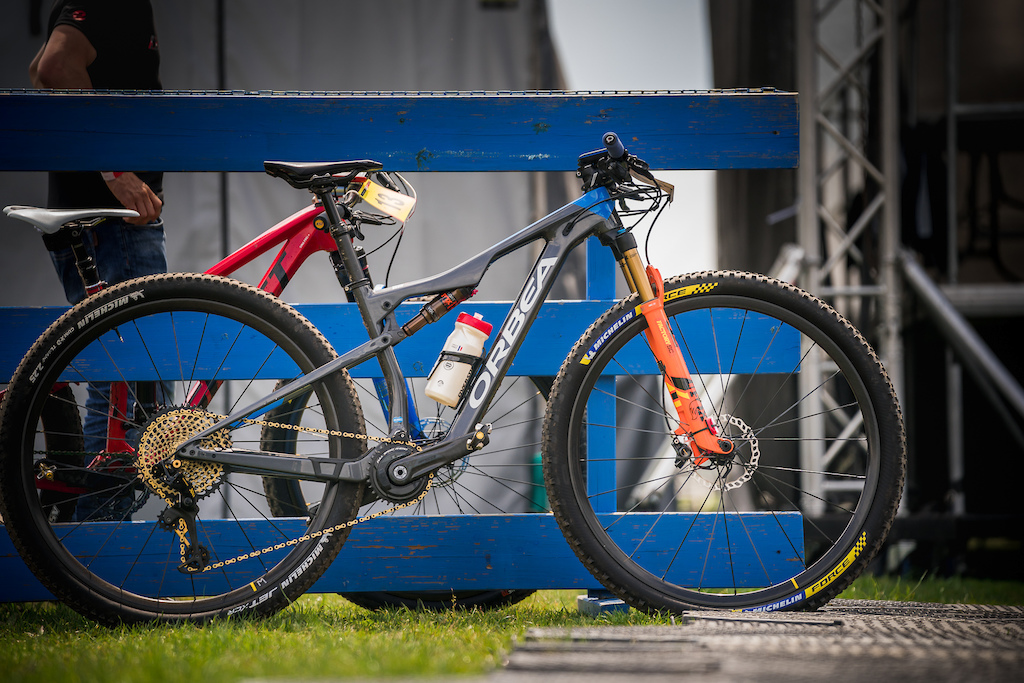