Jan 21, 2012 at 23:58
by Paul Clarke
Share
Tweet
1 Comments
After discovering bike photography at Crankworx '09 I've barely shot any other subject. Its definitely been more challenging than photographing an immobile landscape in certain ways but a lot more satisfying after getting a nice picture. The amount of experience gained while taking photographs of anything can be endless and I feel like I've only started to scrape the surface. Although I have noticed a huge difference in my photos this year compared to last. This year I finally got 2 photos published. One in Mountain Biking UK mag and another in Decline. I've also started riding again for the first time since the late 90's. Built a single speed road bike and a norco 125 dj. Also bought a classic Schwinn and a Cove G-Spot and did a lot of riding on the North Shore of Vancouver. I then found a nice, quiet, secret, local spot called 'Whistler'. Not too bad for the first year back on the saddle

Here's a quick review of some of my favorite photos from 2011! 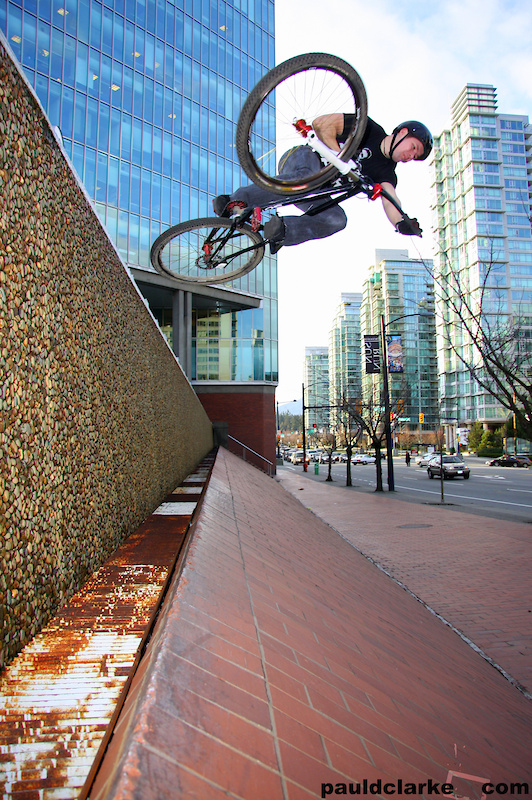 Chillin with Frankie. One of many old school urban locations in Van City. 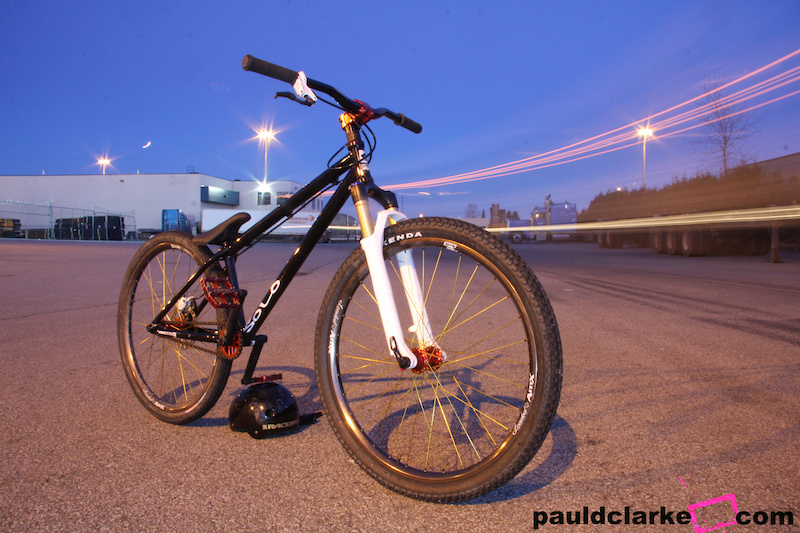 Frankie is no longer riding this bike but it did the job for a while. 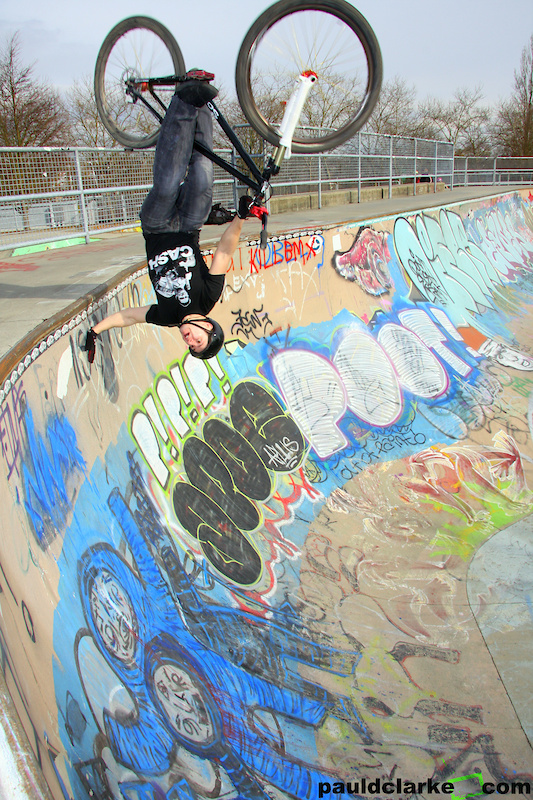 This shot got me in Decline's June issue. Thanks to Frankie that is! 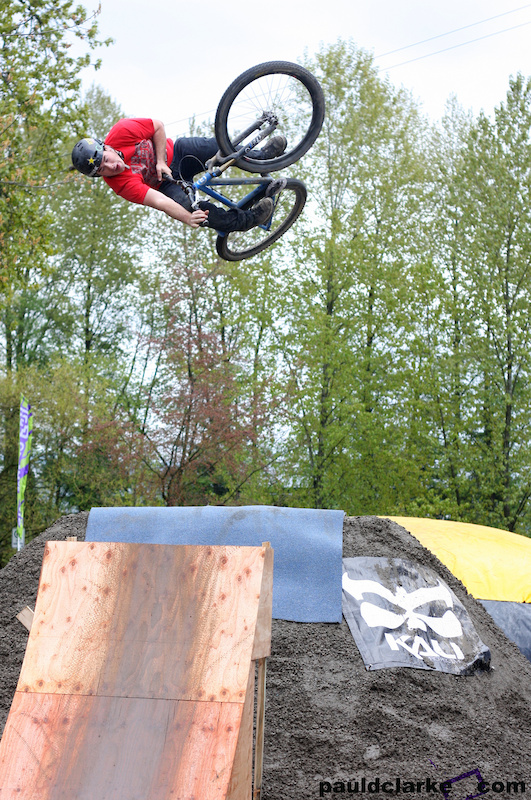 John Henry Jump Jam. Groves. News is that he is not with Transition this year..... 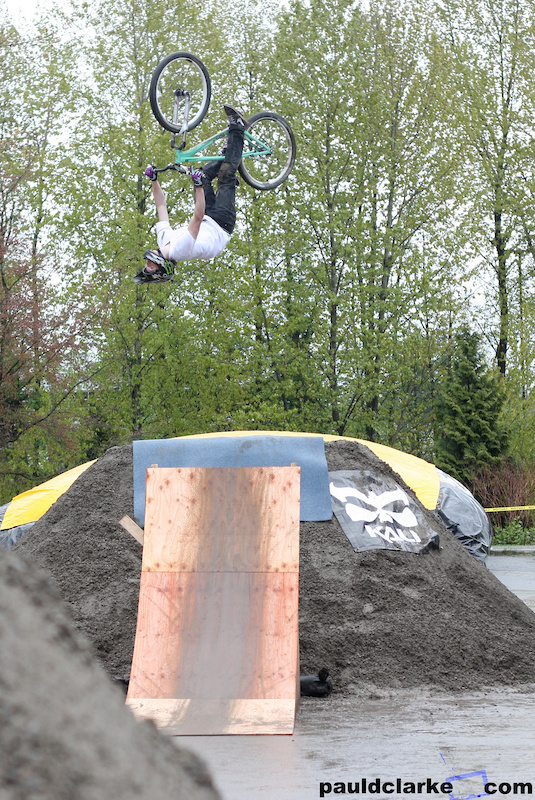 The winner, Jess Findlay. Talented on bikes and behind the lens. Jess' nature photography is truly inspiring. 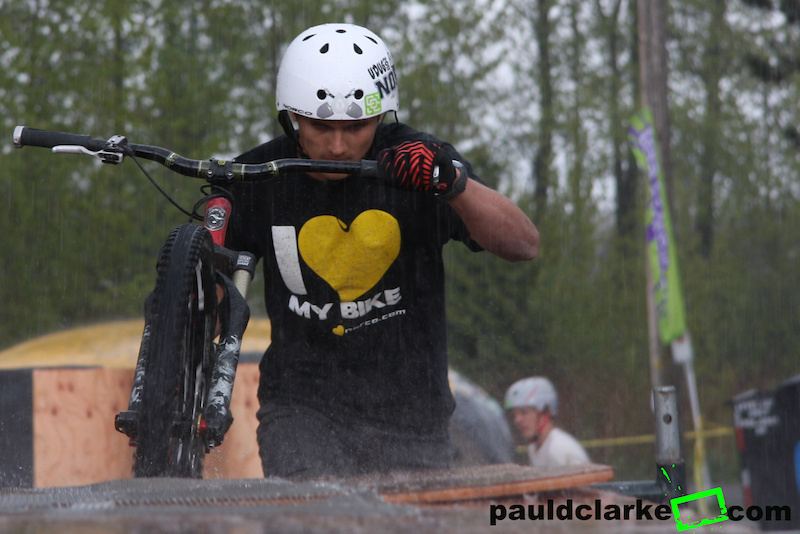 Sam Dueck. Some of the hardest rain I've even seen in B.C. came down not before, or after, but during the competition. Lots of local talent show up each year for a nice small comp. 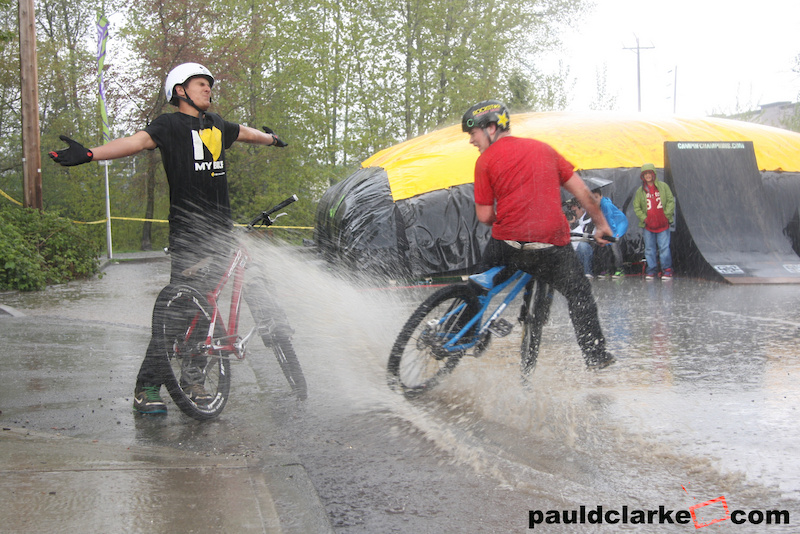 Happy I got this awesome moment! They were no dryer than this during the comp, if you can believe it. 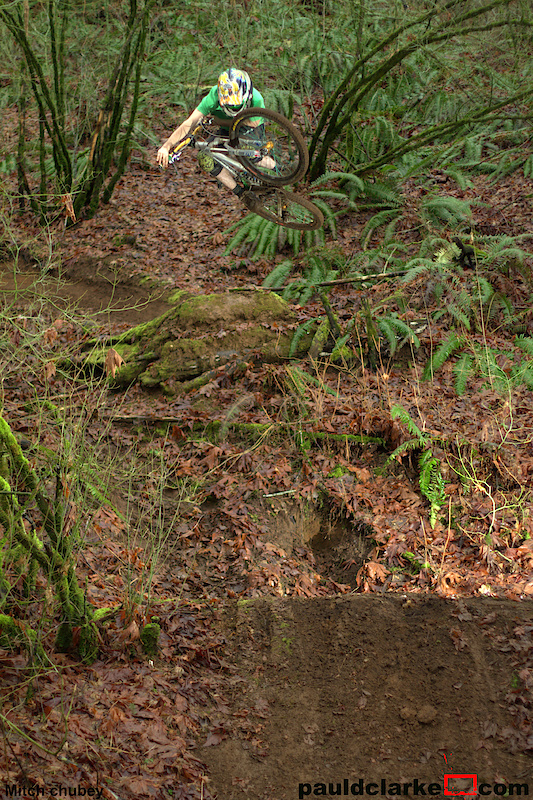 Mitch riding one of the final Morpheus Loki prototypes. 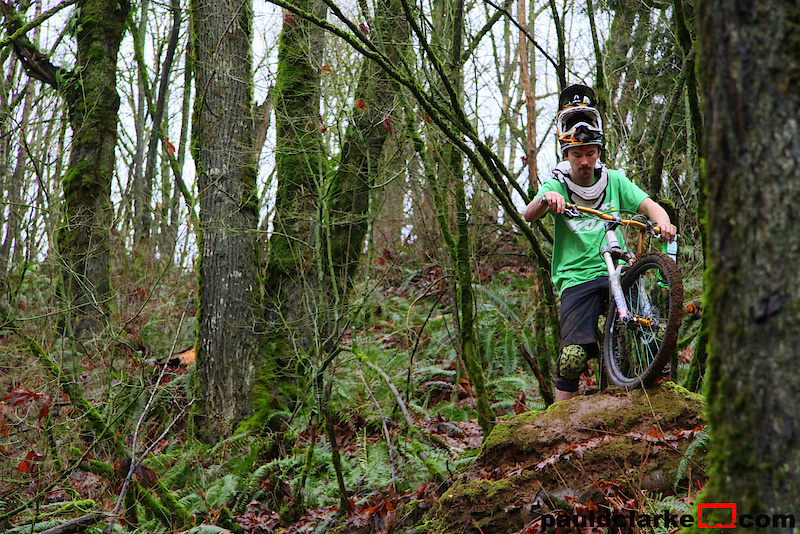 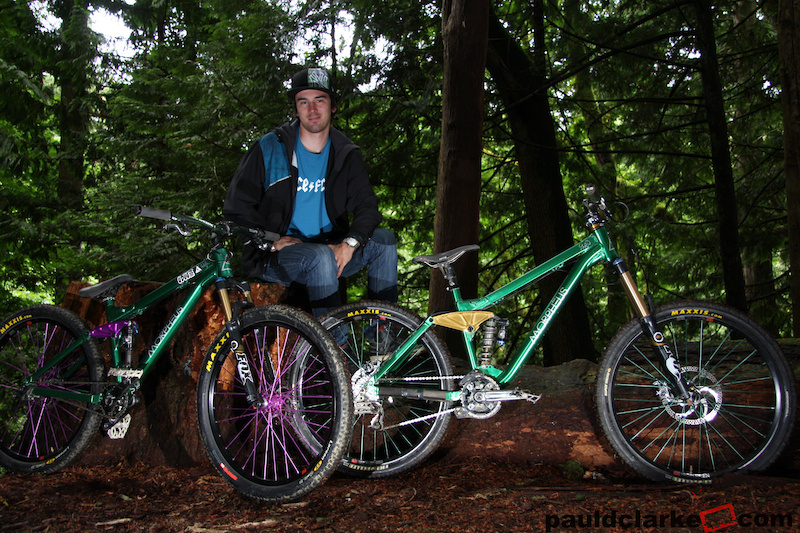 Production models of Loki and Skyla. Anodized and assembled in Bronx, NYC.

In the summer I did a bike check with Chubey's Morpheus Loki and Skyla. Putting the blog up on the busy week of Whistler Crankworx was a bad decision as it never made it to the home page. Check it out here! http://paulclarke.pinkbike.com/blog/Mitch-Chubey-bike-check-Morpheus-Skyla-and-Loki.html With Mitch doing the testing on the prototypes and now with Messere on the team these bikes are quickly becoming a big deal for all the right reasons. 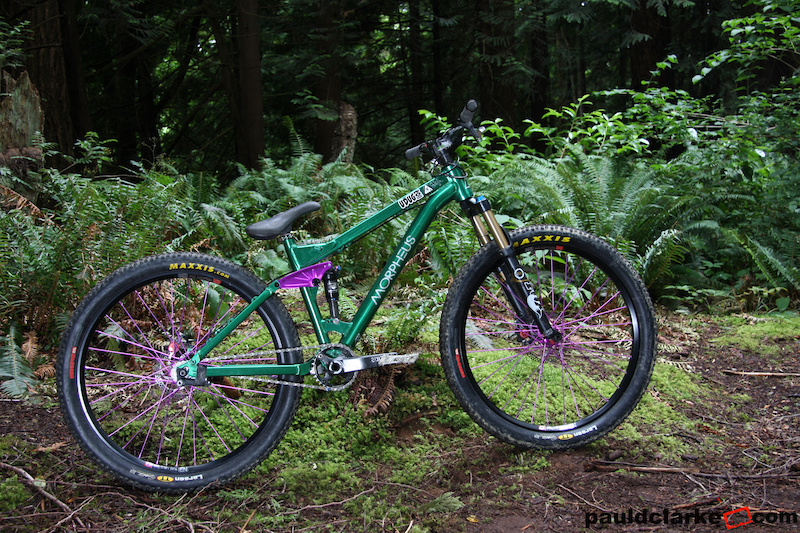 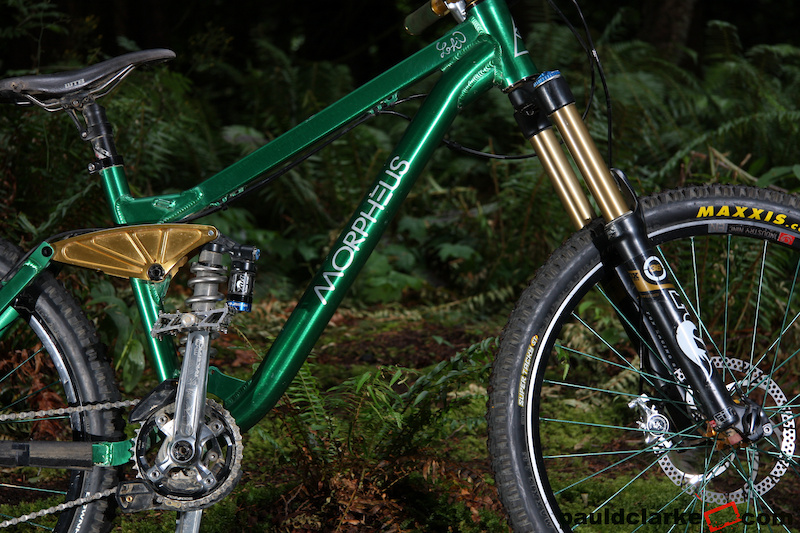 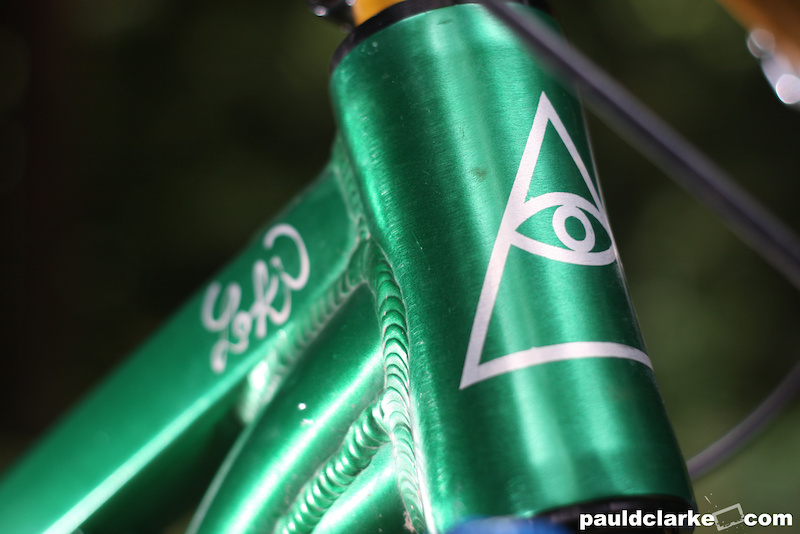 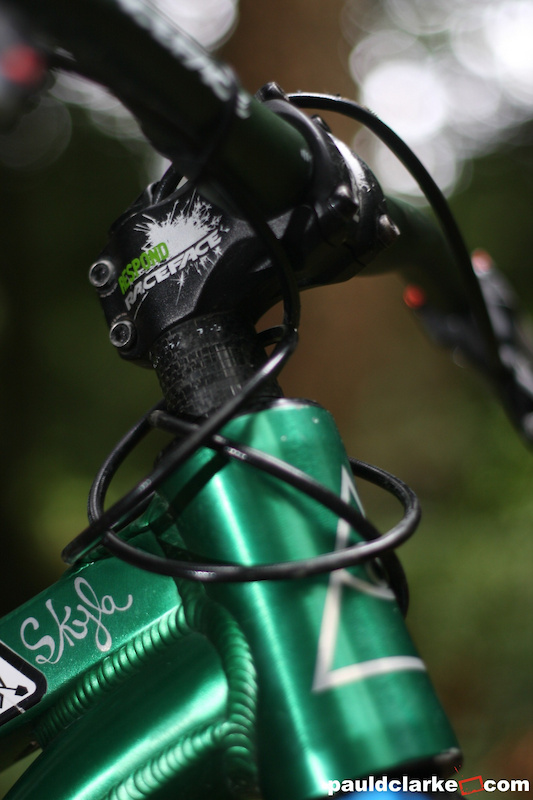 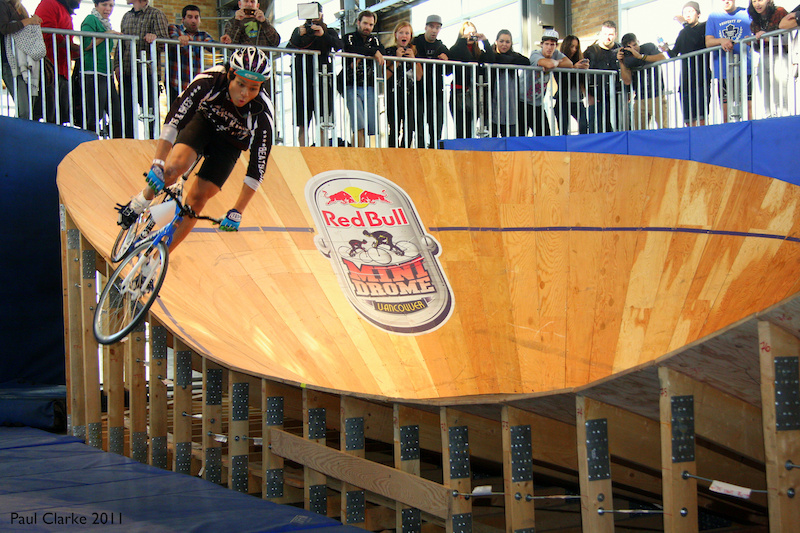 Red Bull Minidrome Vancouver. Too many hipsters for me but the bails were pretty GNAR! 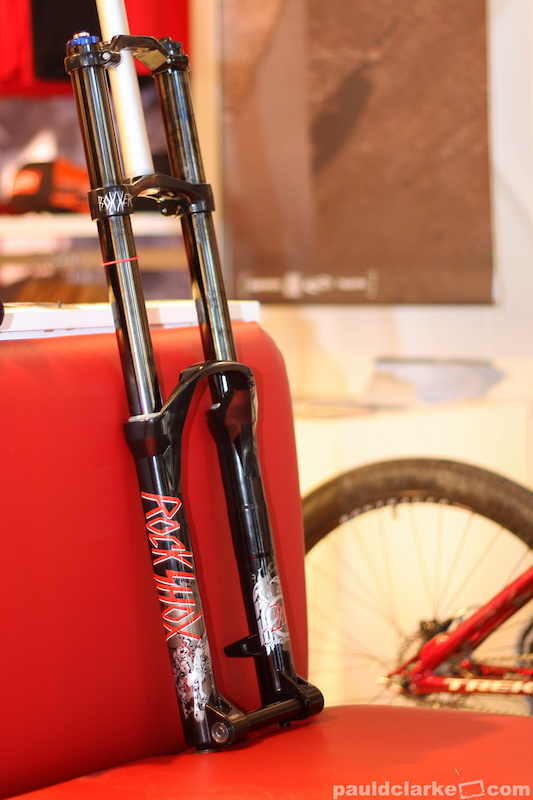 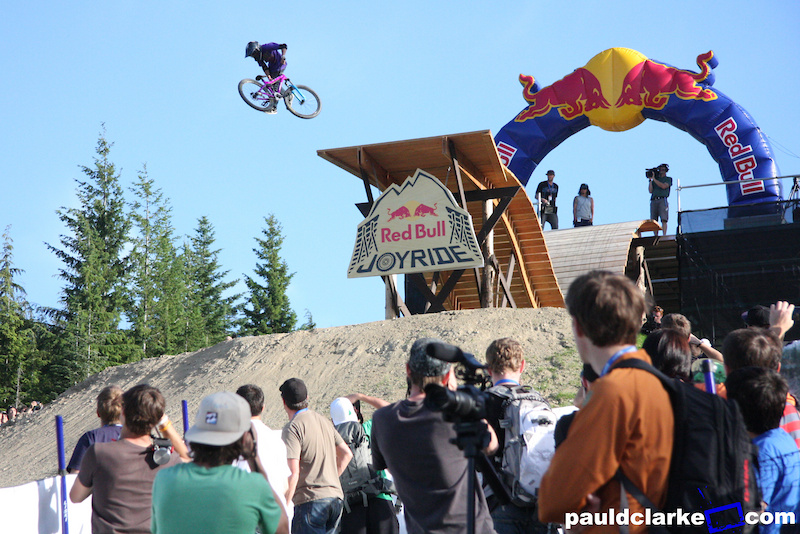 Anthony on his new Skyla. This day helped with him finishing 4th place on the FMB world tour. 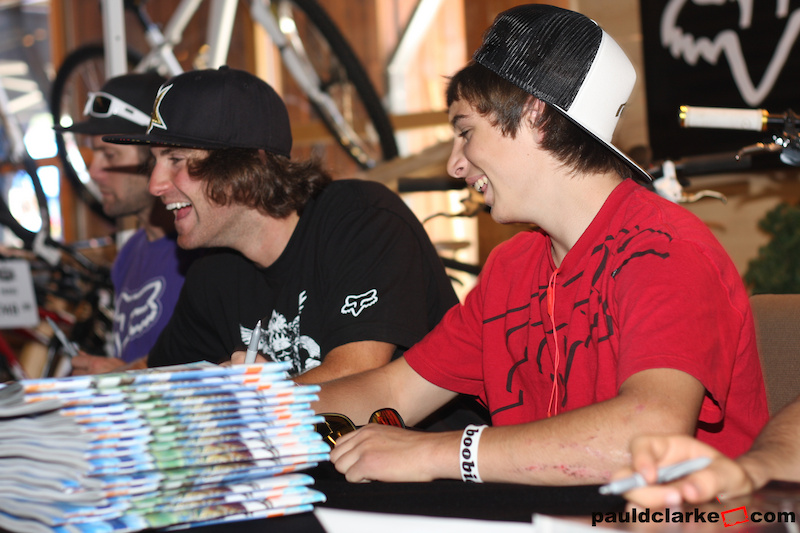 Messere getting used to signing for the fans with the Fox clothing crew. 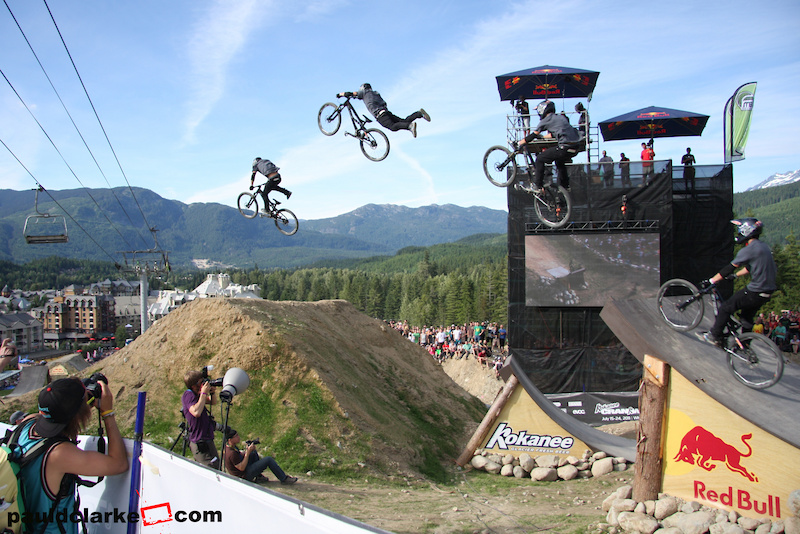 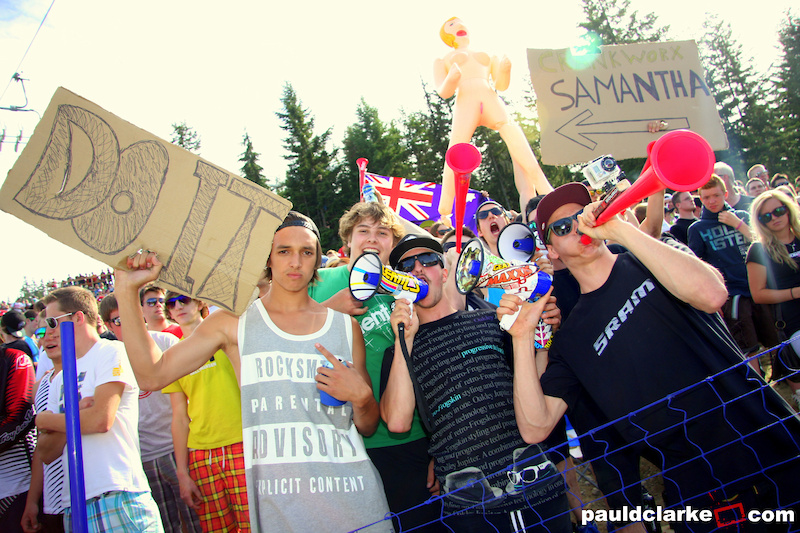 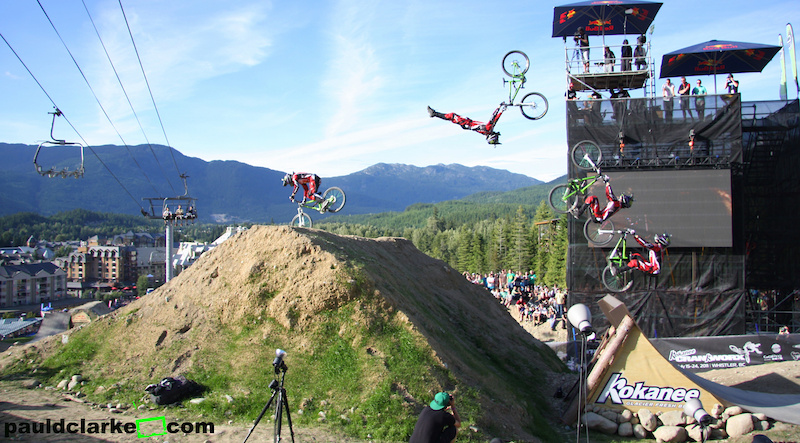 Montgomery with a huge extension! 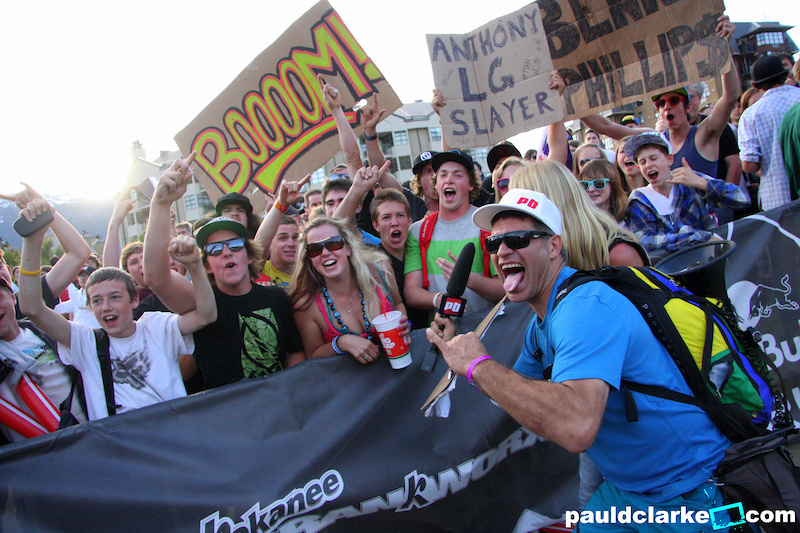 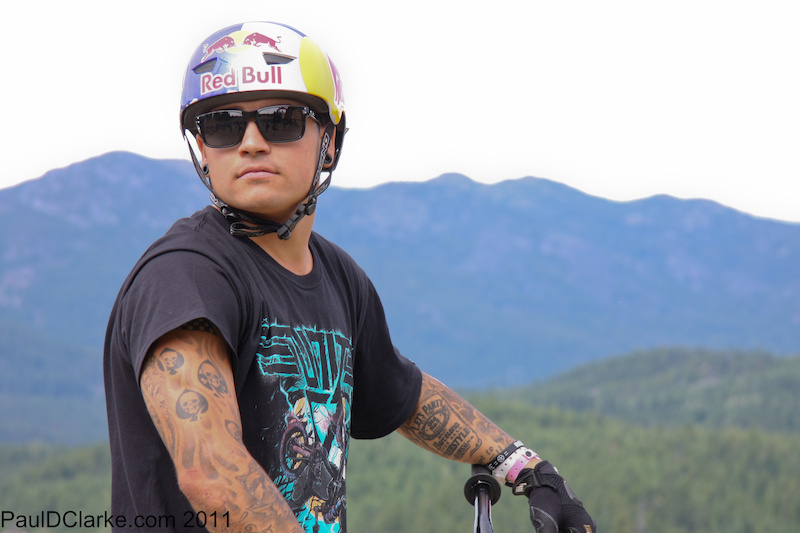 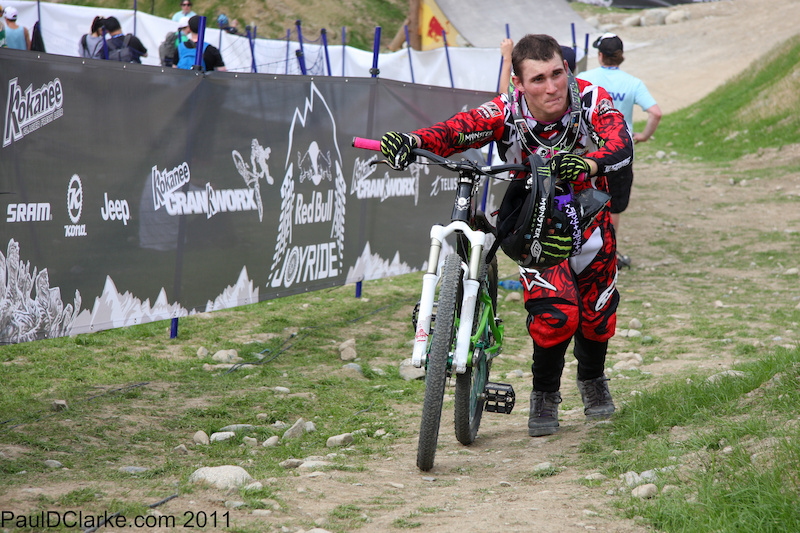 Mike with his Banshee. Notice the tape under his bars that was put there for grip during his cliffhangers. 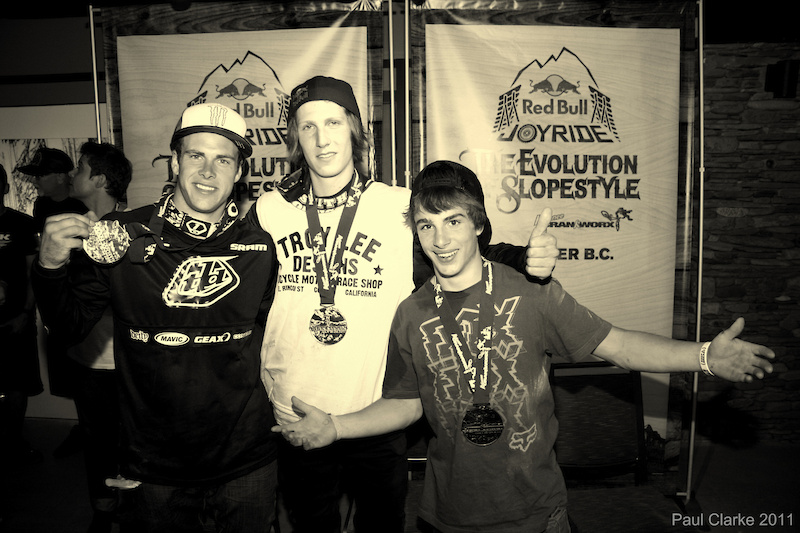 Top three at the Blake Jorgenson gallery for sit down questions.