Dec 21, 2015 at 21:29
by Ron Goldstone
Tweet
Its a good time to be a kid!
As more and more parents include kids into their sports passion, the bike industry has noticed and stepped into the youth market with both feet. Gone are the days of basement modifications to grown up parts, mixing BMX and other components to make things work. Now parents can have a choice from several small and large brands putting out quality 24" and 26" bikes. As demand increases, the wide selection from brands like Trek, Norco, and Specialized enter into the kids market, and as such, expect to see quality increase and prices drop.

For 2016, Jackson is going to be trail riding a 26" Trek Fuel Jr. We had narrowed the choice down to the Trek or the Norco Fluid6, but in the end decided the Trek had a slightly lower standover height. Because Jackson is only 4'3", standover height is an important factor in frame fit. 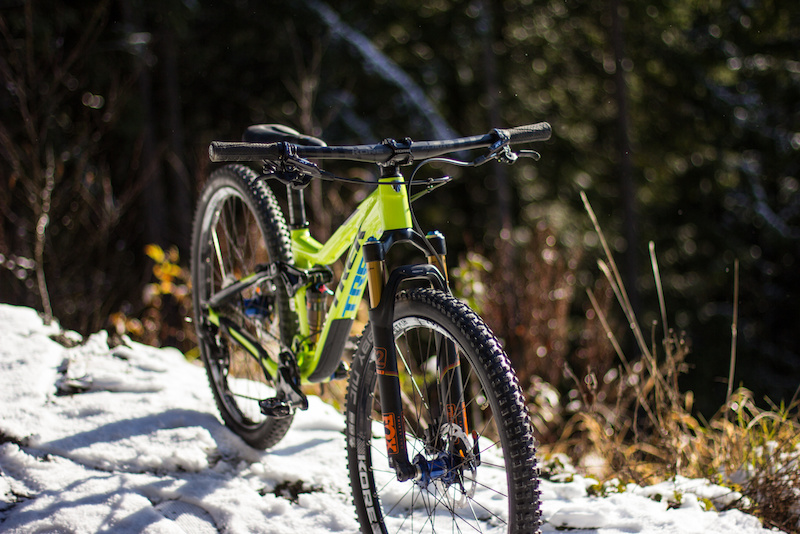 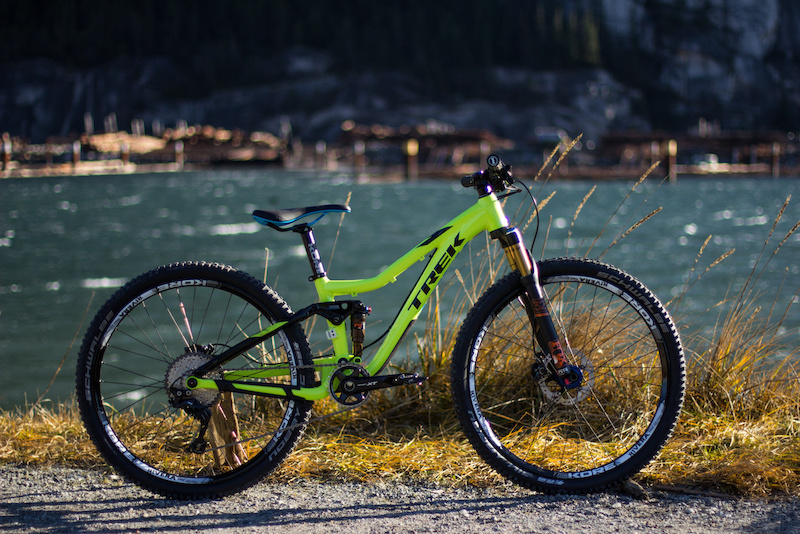 Jackson has always been keen to help work on bikes, so this time we let him go, and he build %90 of the new bike himself. 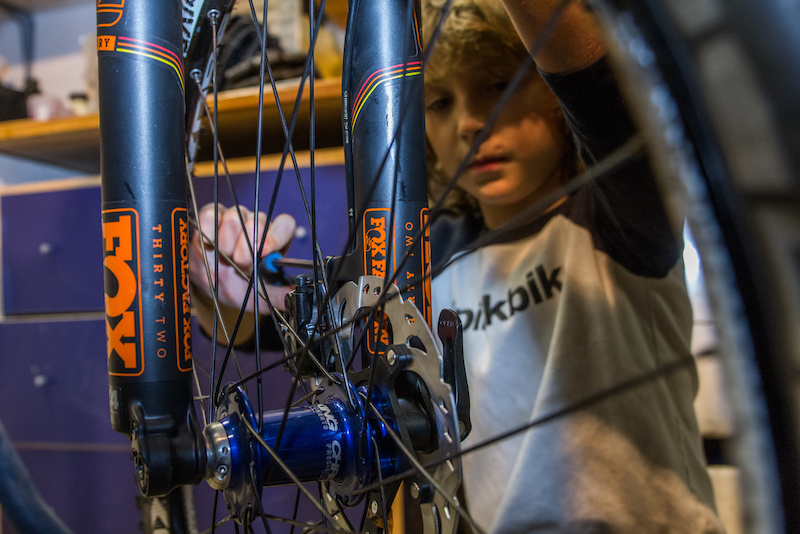 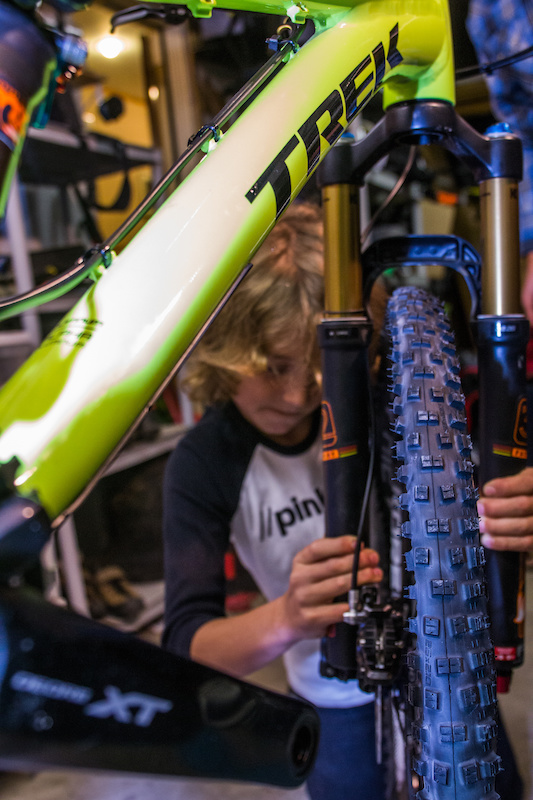 As winter sets in, riding in Squamish becomes different with frozen and muddy trails replacing the summers golden dirt. This years cold, dry snap caused some special icy features to form on the trails. With new bike in hand, we set out to investigate. 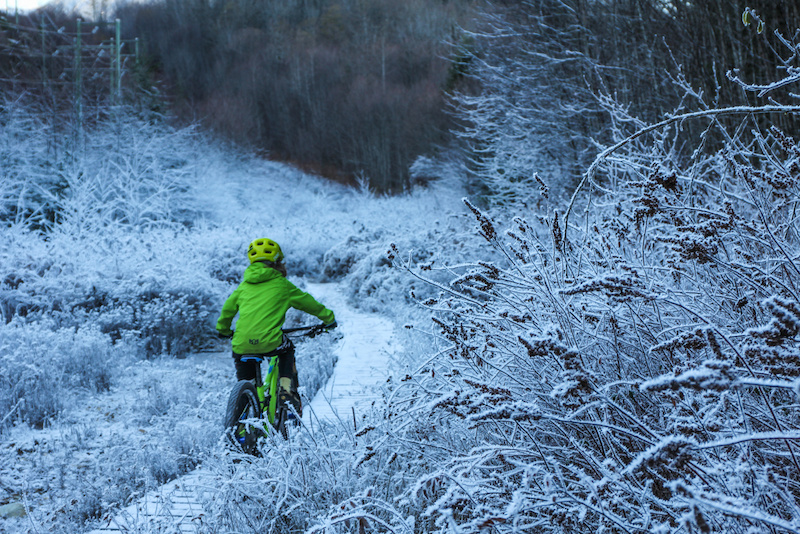 We had planned a riding trip to California and had a great opportunity to try out the new bike on the trails in Laguna and Woodward West in Tehachapi. Jackson hardly noticed the step up to the 26 inch wheels and was comfortable right away. The larger wheel size has already resulted in noticeably faster riding both up and downhill and the ability to ride longer without getting tired. I'm going to have to dig into my bag of tricks in order to keep up! 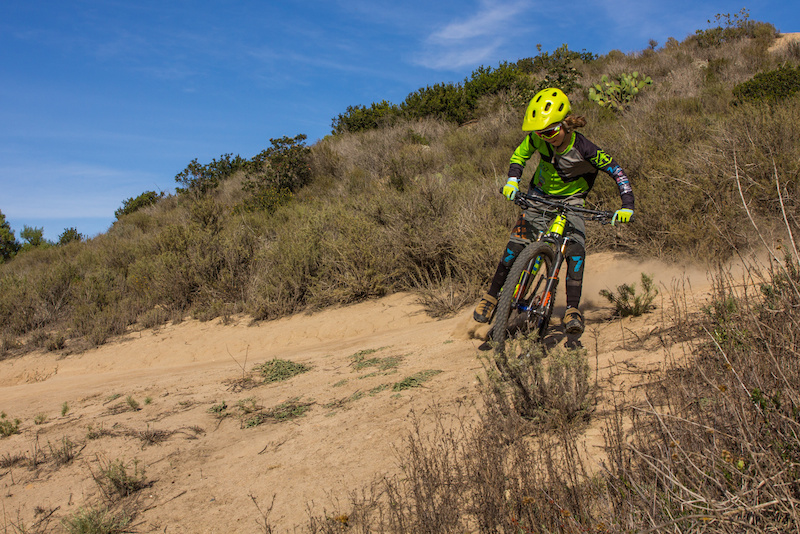 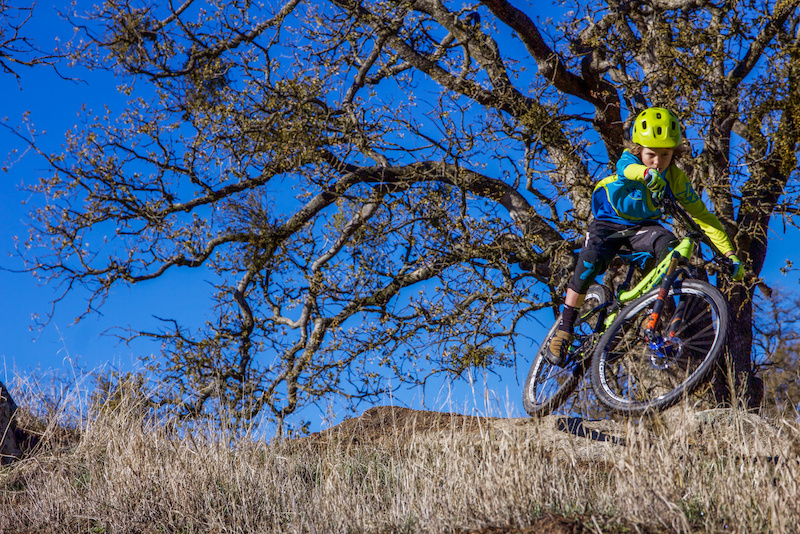 wizido (Jan 2, 2016 at 8:01)
Okay, Kid's bicycle is a new market for big enterprise, Max from Commencal told us about that. But it must remain reasonable no ? Chris King hubs, and all this high level stuff .. it's a bit too much